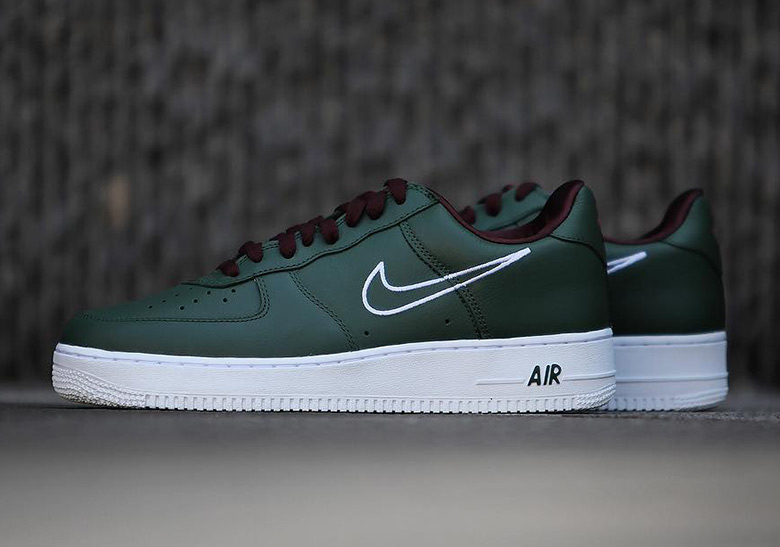 Nike is digging into its Air Force 1 crates once again as this classic from 2001 is set to return soon. As one of the brand’s earlier co.jp Air Force 1 drops, this “Hong Kong” edition featured a dark green upper, solid white outsole, and a Swoosh embroidered onto the upper and considerably smaller in scale compared to the standard AF1s. This release was part of the highly sought-after Air Force 1 B series, which also included the “Wheat” and several other unforgettable drops. We also confirmed recently that the Air Force 1 “Cocoa” was also returning to stores, so what other Air Force 1s from the early 2000s would you like to see? stay tuned for a release date. 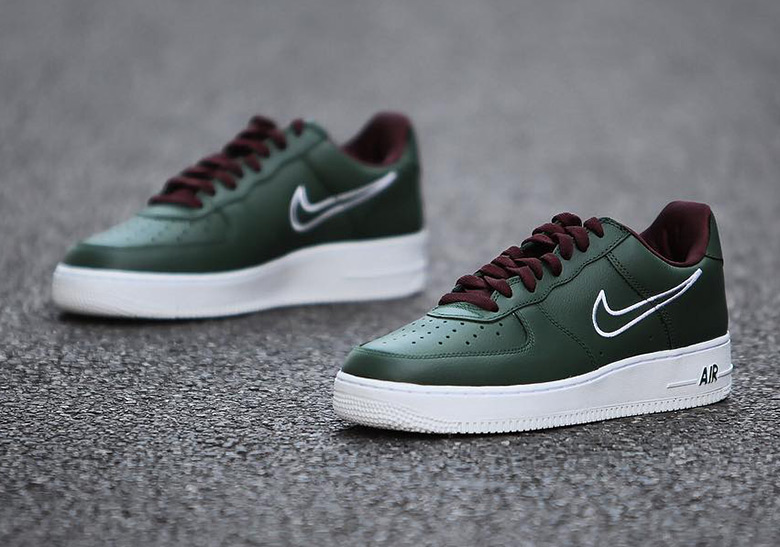 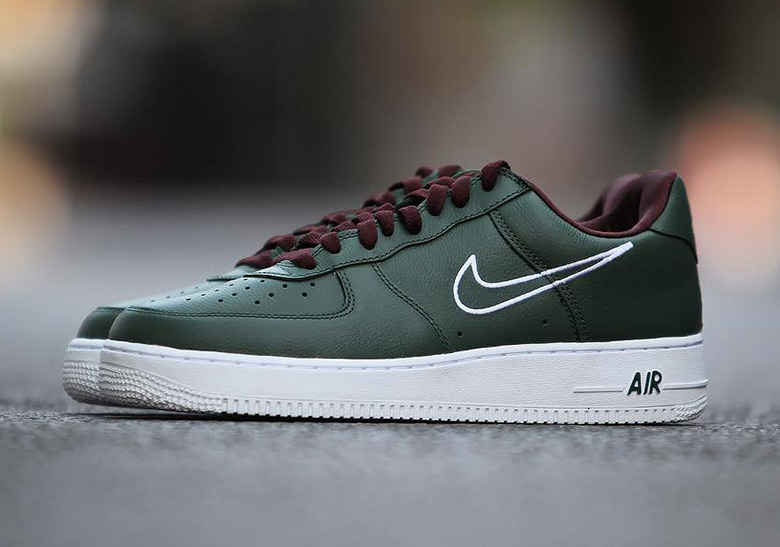 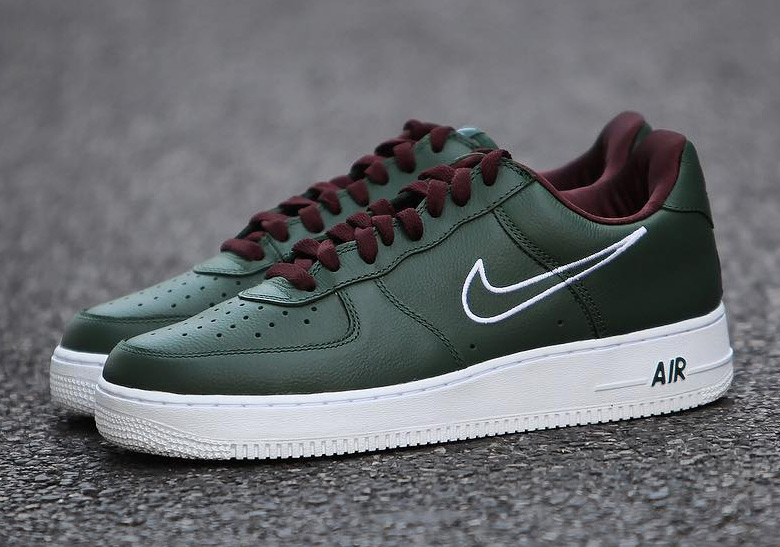 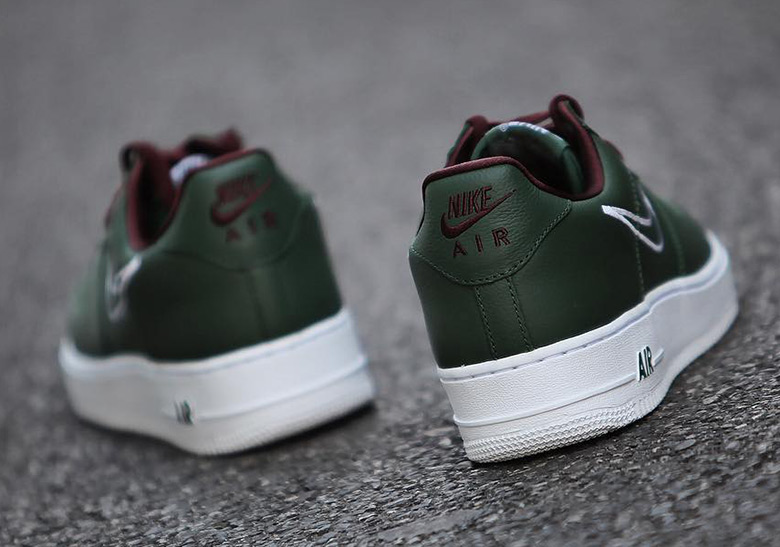 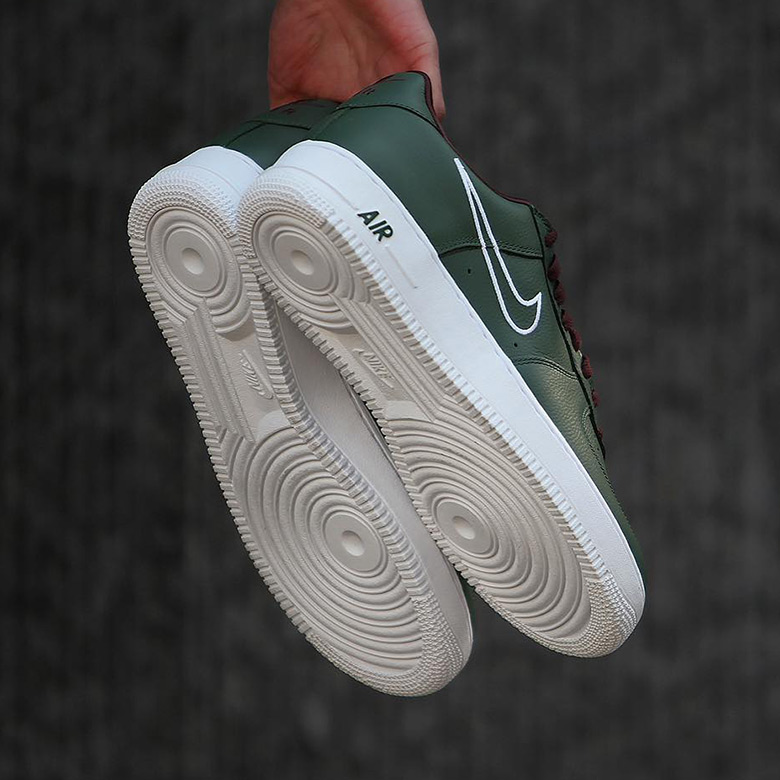 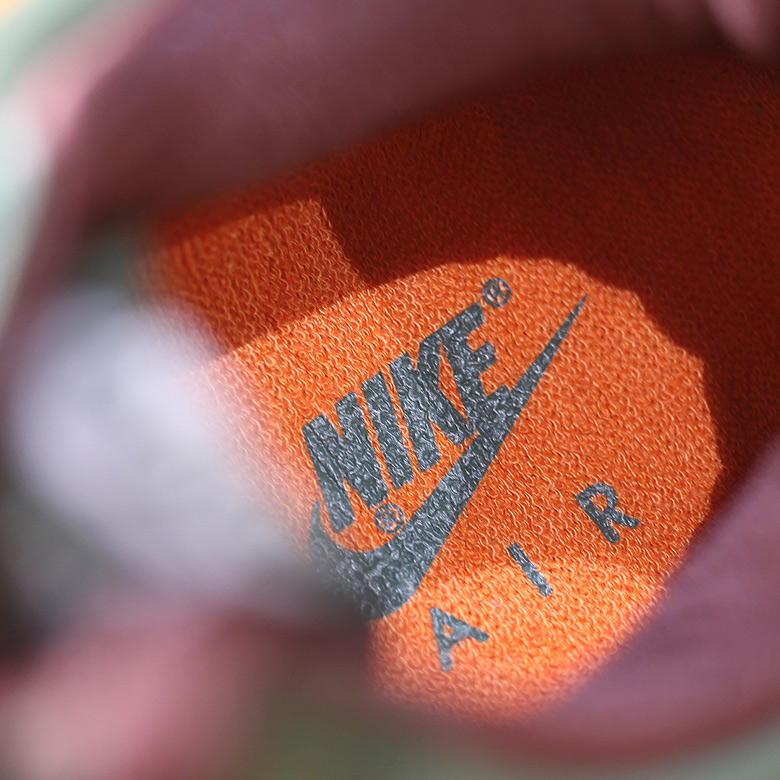 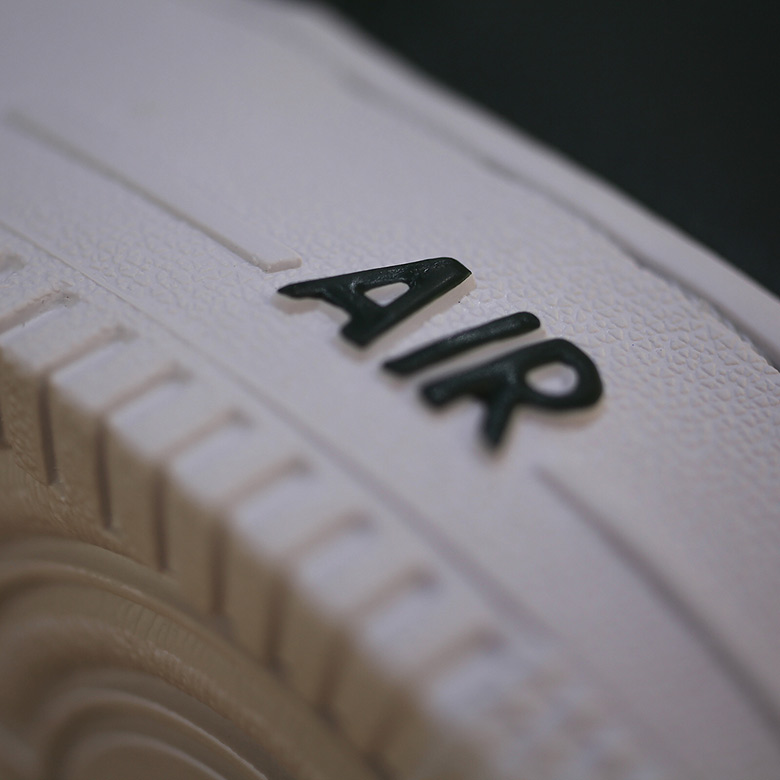 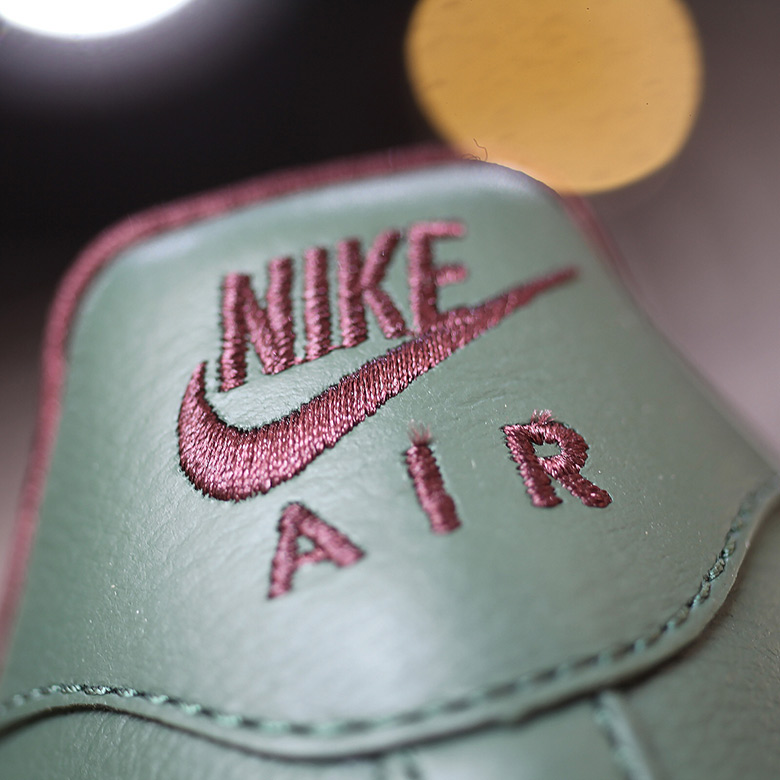 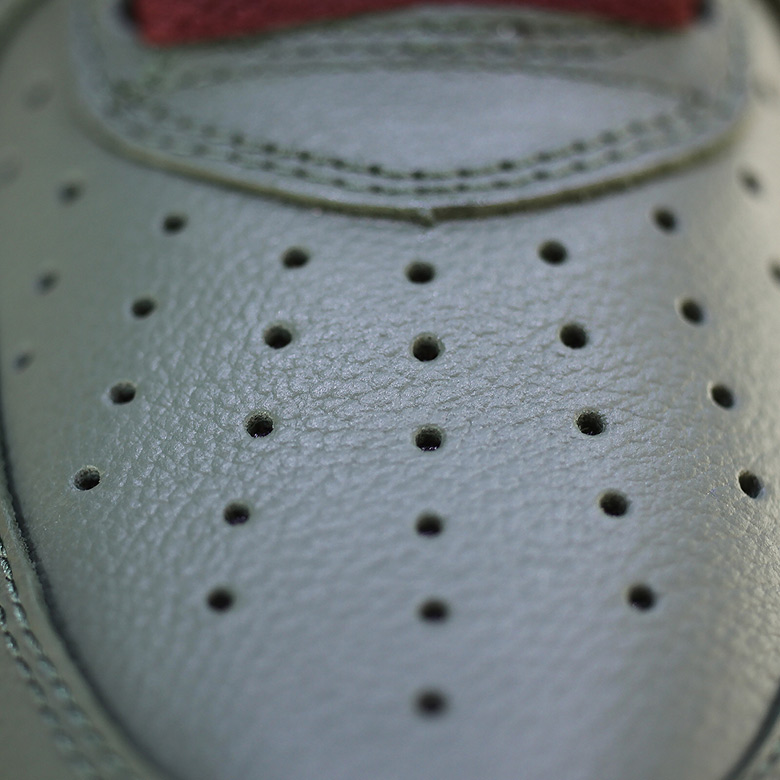 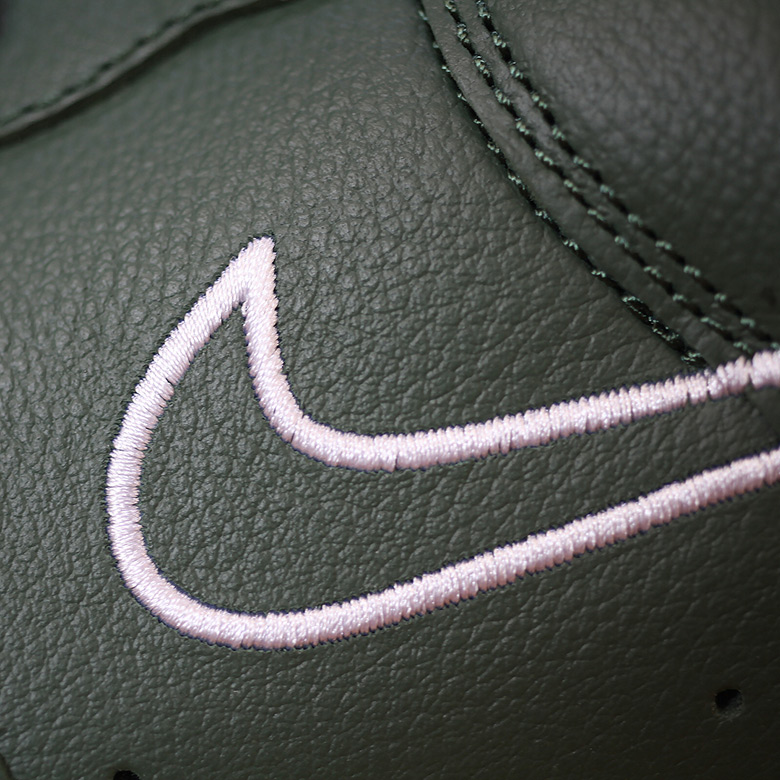 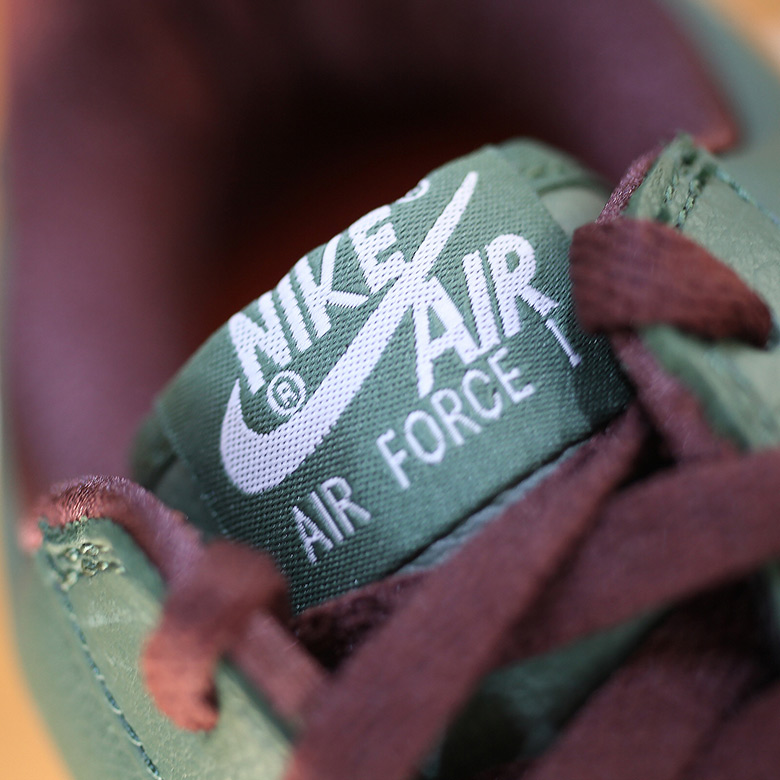