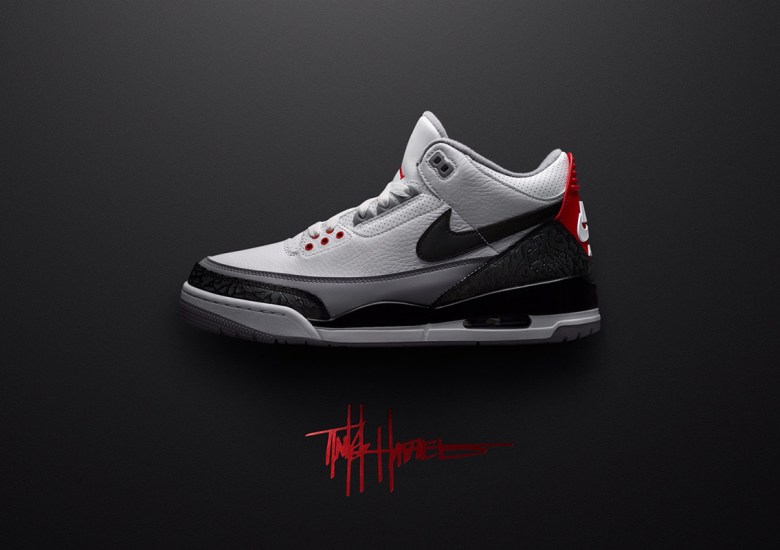 The year of the Air Jordan 3 Retro is in full force, and thus far no release has caused quite the commotion like these. The glaring addition of the Swoosh logo is actually a reflection of designer Tinker Hatfield’s original sketch of the shoe, and thirty years later Nike is finally bringing that idea to life in a “Fire Red” colorway that also features the beloved Nike Air logo on the heel. A similar version, which utilizes the classic “White/Cement” colorway, released right after Justin Timberlake wrapped up his Superbowl Halftime show, so there’s no doubting the heightened energy around this “Fire Red” style after the mass exposure it received.

The Air Jordan 3 “Tinker Hatfield” releases on March 24th, 2018 on the Nike SNKRS App at 10:00 AM EST. Select retailers will also release them. 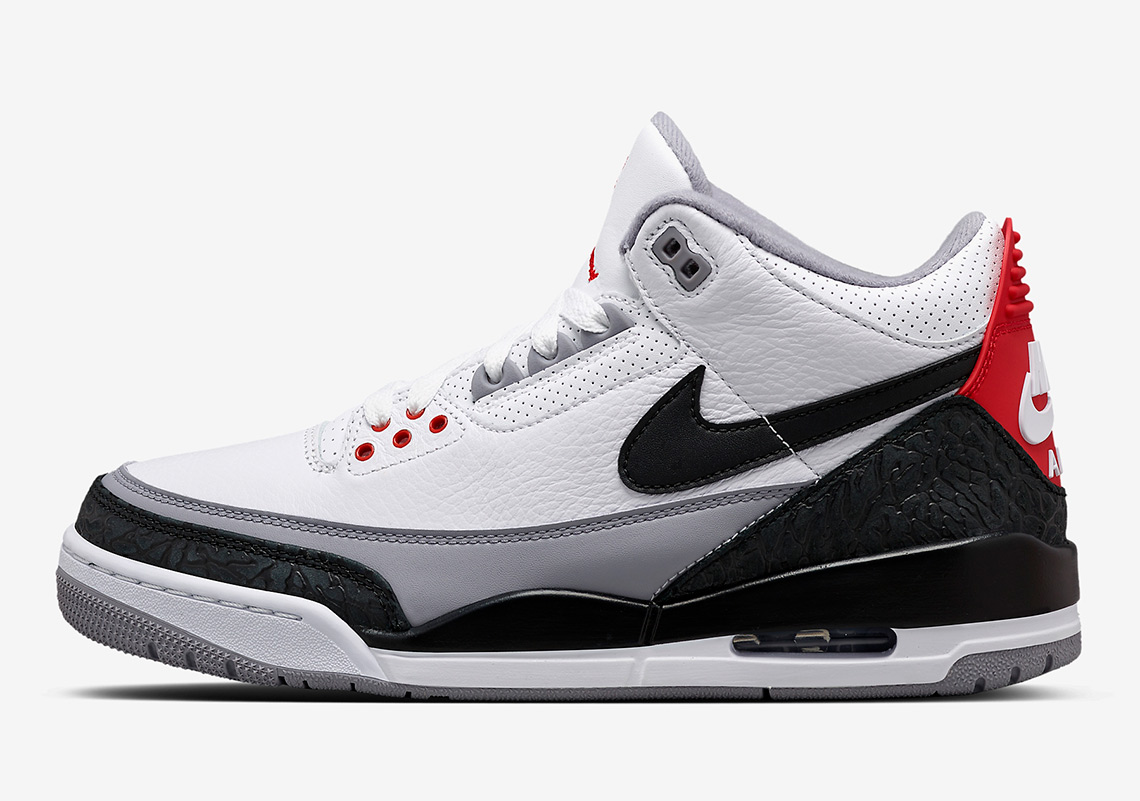 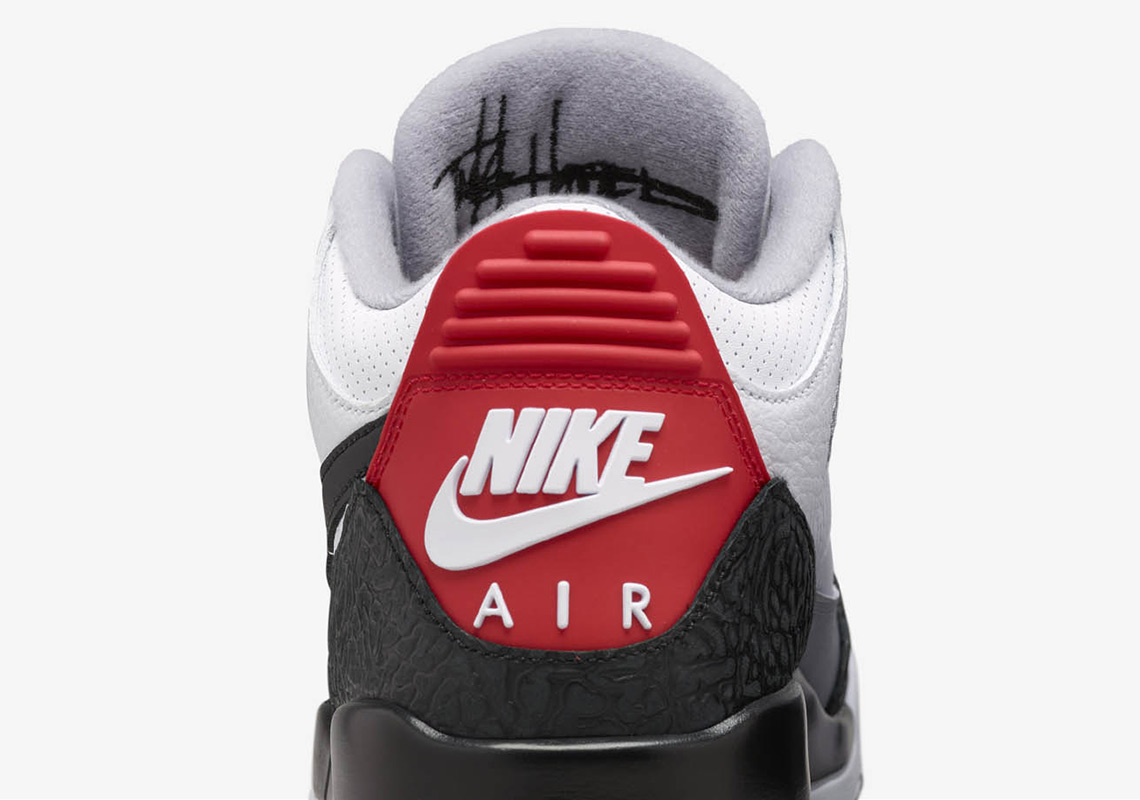 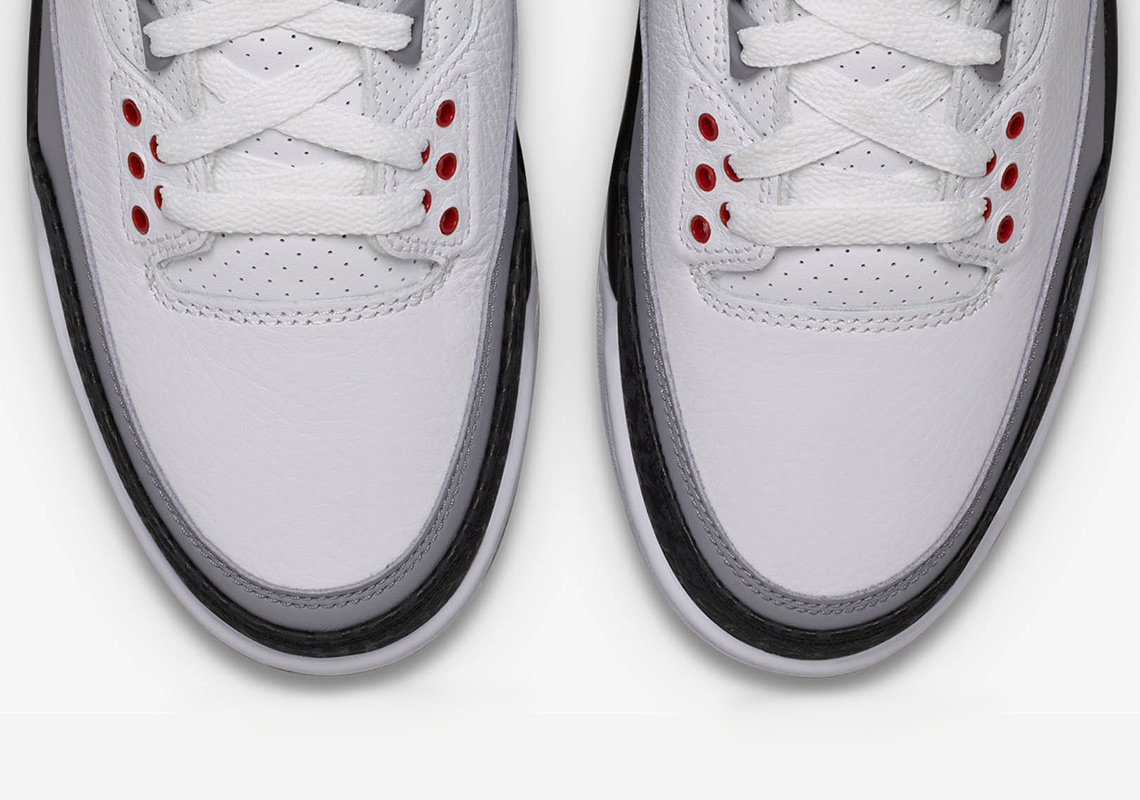 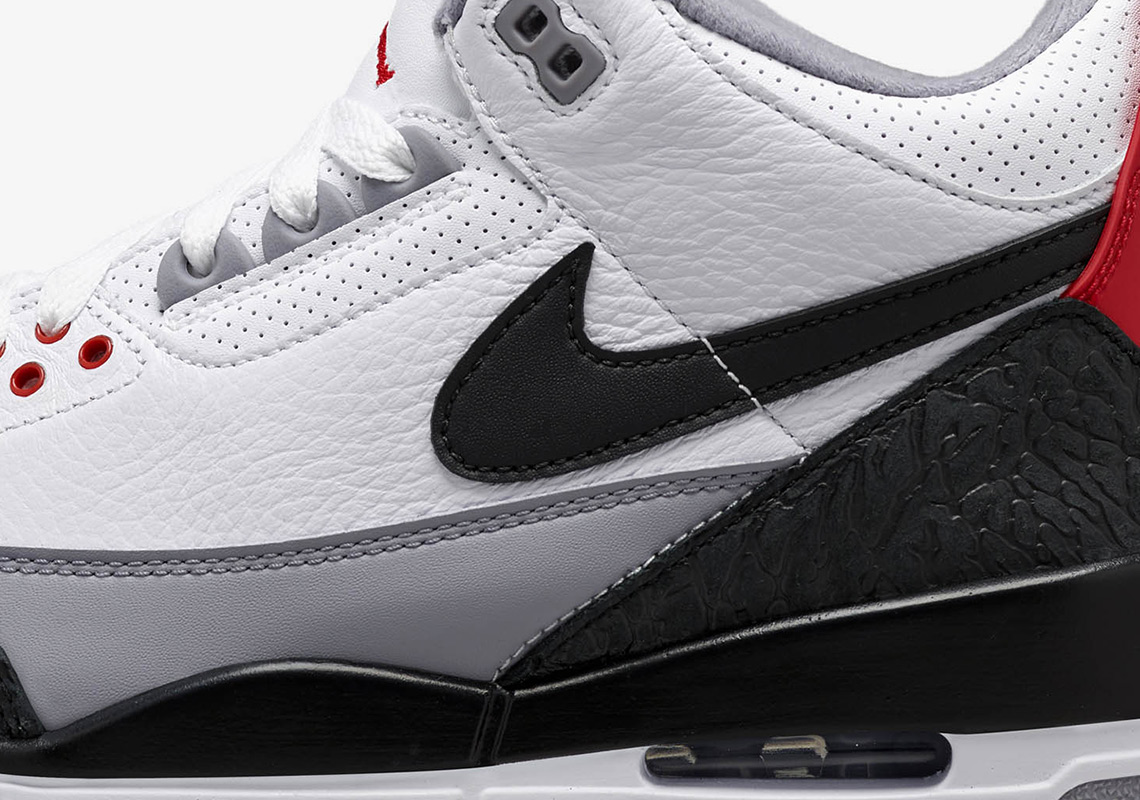 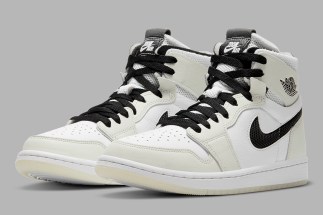