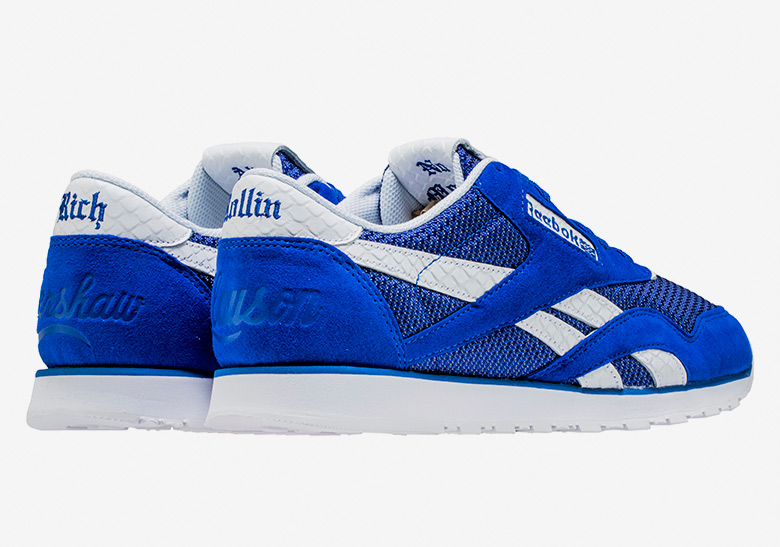 Nipsey Hussle Shows His Affiliation With This Blue Reebok Collaboration

Self-made Los Angeles rap stalwart Nipsey Hussle has joined forces with Reebok for an all-blue Classic Nylon, paying homage to Nipsey’s hometown Dodgers and his oft-referenced neighborhood Crip affiliation. The shoe features an upper composed of nylon and premium suede, while a faint white snakeskin pattern on the heel and Reebok chevron provides just enough contrast. The heel features a great deal of detail as well, with “Rich Rollin” (the name of one of Nipsey’s classic songs) embroidered on the top, and his hometown streets of Crenshaw and Slauson debossed on the bottom. This isn’t the first time Reebok has worked with a famous West Coast rapper on a shoe that draws inspiration from LA’s gang culture either. Before Kendrick Lamar left the brand to join forces with Nike, he also collaborated on a pair of Reebok Classics that aimed to be a call to unity for LA’s Bloods and Crips. The Nipsey Hussle x Reebok Classic Nylon releases this February 17th. 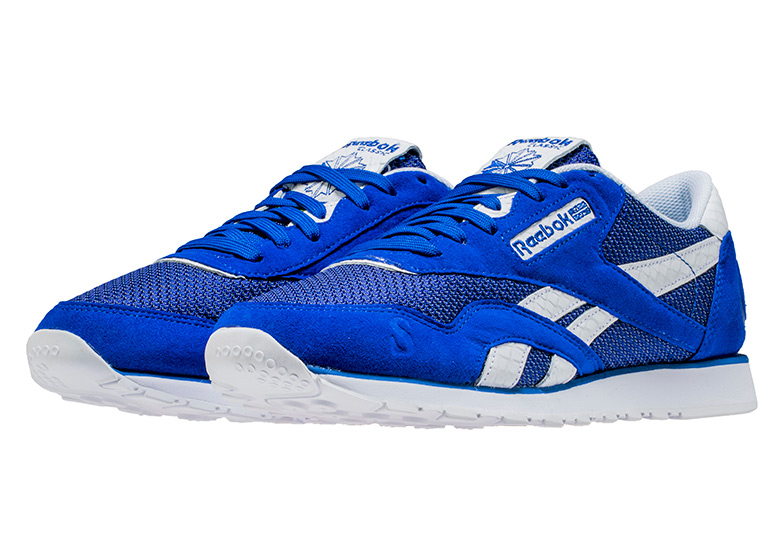 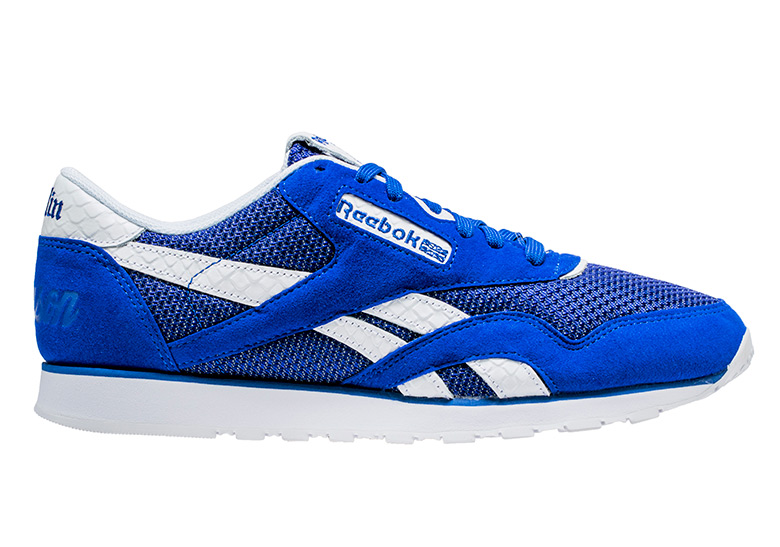 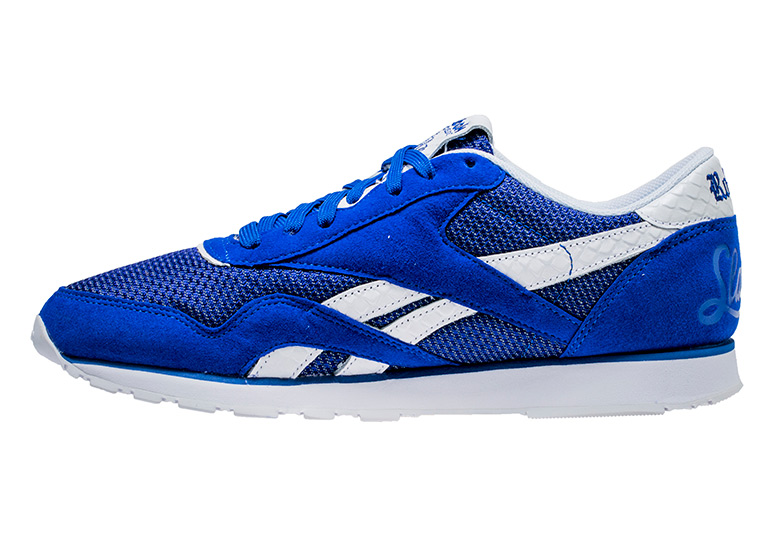 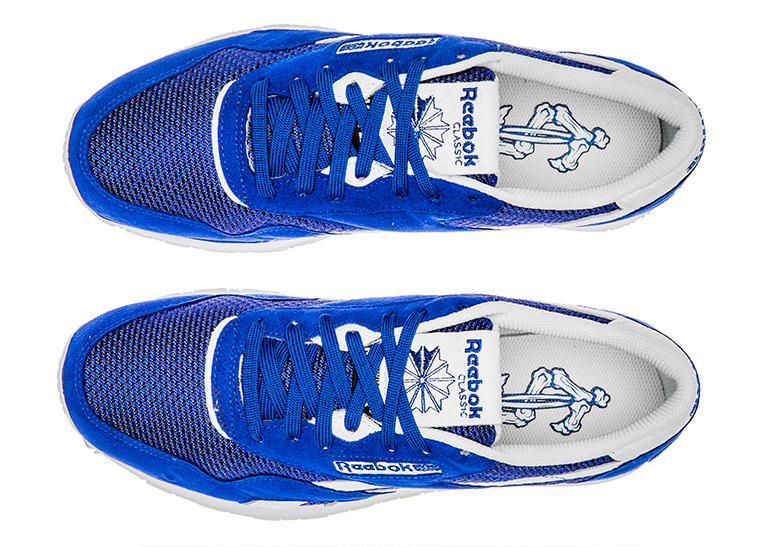