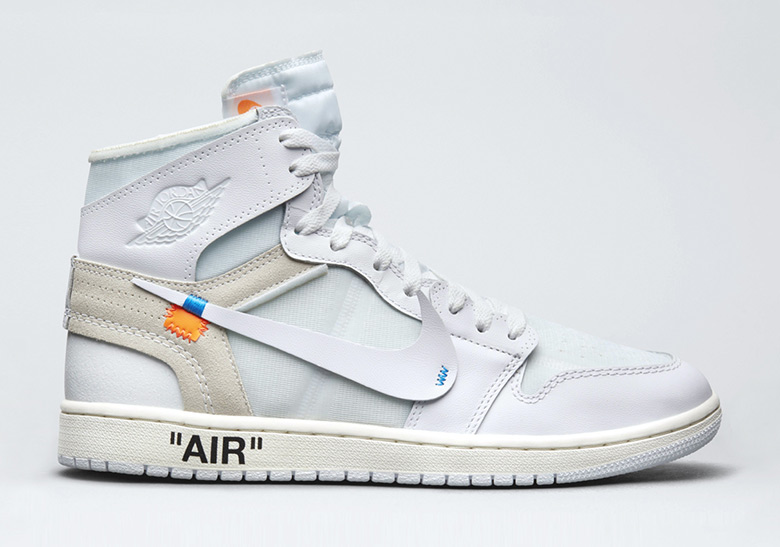 One of February’s most talked about sneaker releases is undoubtedly the OFF WHITE x Air Jordan 1, Virgil Abloh’s desconstructed spin on the iconic shoe from 1985. This follow-up to the smash hit of last year is set to release on February 27th, and with extensive previews from January’s Future Of Flight event held by Jordan Brand, it’s clear that the energy around “The Ten” is still going strong. The shoes are said to drop in both mens and womens sizes, with rumors stating that this sequel is set to drop exclusively in Europe. While that remains to be seen, Sneakersnstuff is already preparing for the launch as they’ve officially revealed the product on their online store, although they don’t mention any specific release details. We’ll deliver full release information once it surfaces, but this is just a reminder that after the onslaught of sneaker drops slated for this weekend, there’s still a lot more dropping in the month of February.