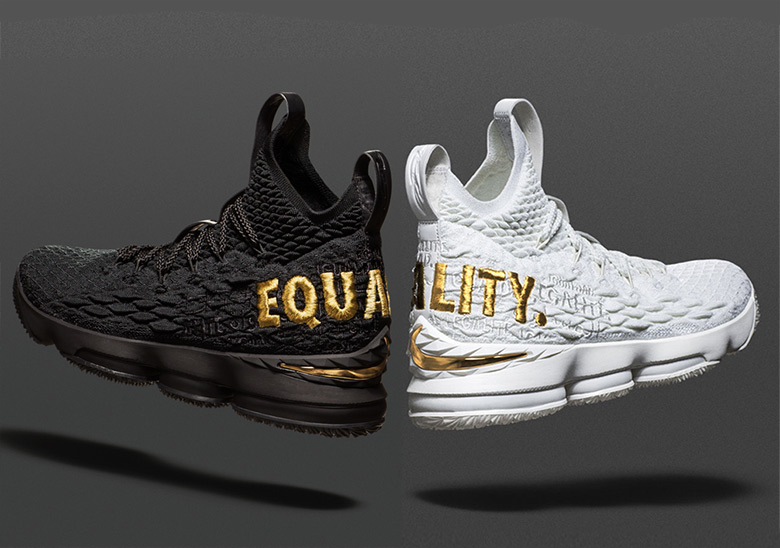 How To Get The Nike LeBron 15 “Equality”

LeBron James’ voice is speaking larger and larger volumes off the court, and he’s got the kicks to match his inspirational words. Nike and LeBron James have teamed up to release this epic edition of the Nike LeBron 15, the same version that LeBron himself started the 2017-2018 season with. Featuring a tonal white and tonal black style, the word “EQUALITY” is scribed onto the heels in golden embroidery. You can enter to win for free (one entry per colorway), or you can enter as much as you please with a $10 donation. All proceeds will go directly to supporting the programming of the Smithsonian National Museum of African American History and Culture. Only 200 pairs of each colorway will be released.

The draw is officially open now and will run through 11:59 PM EST on March 2nd. Enter here. Winners will be notified on March 3rd, and shoes will be received by winners on March 5th. 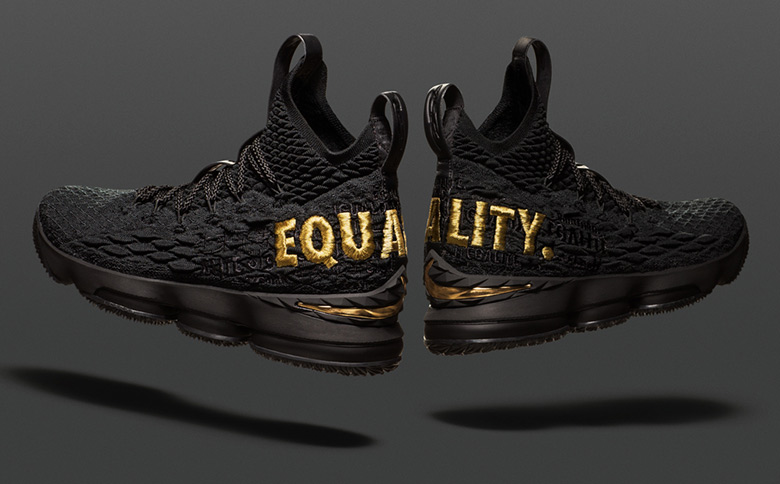 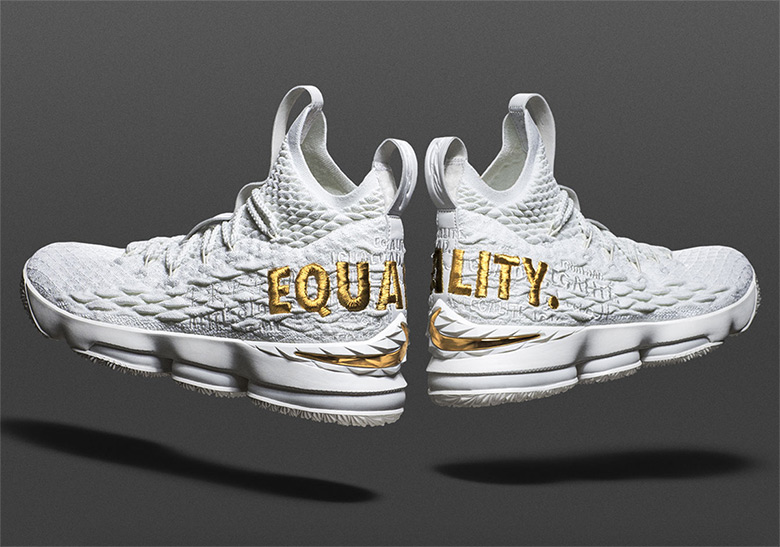