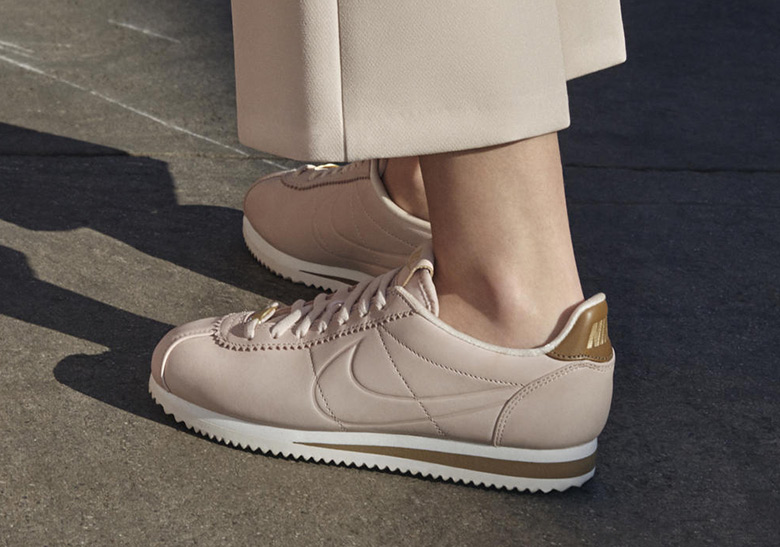 Maria Sharapova Gets Her Own Nike Cortez Design

Tennis megastar Maria Sharapova has teamed up for a Nike Cortez made with LA’s high style and laid-back vibes in mind. Utilizing earthy hues with some elegant touches in the soft gold accents and leather appliques on the heel, this Cortez exudes the peacefulness that Sharapova soaks in during her early morning walks on her way to practice. This women’s-exclusive release will launch on March 1 at Nordstrom x Nike boutiques and nordstrom.com; a March 2nd release will go down on the SNKRS App, Nike.com, and select Nike retail locations in the LA area. 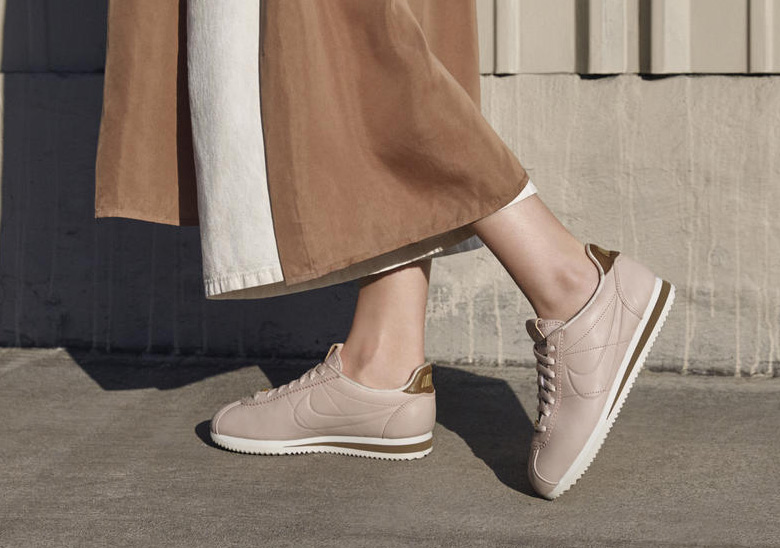 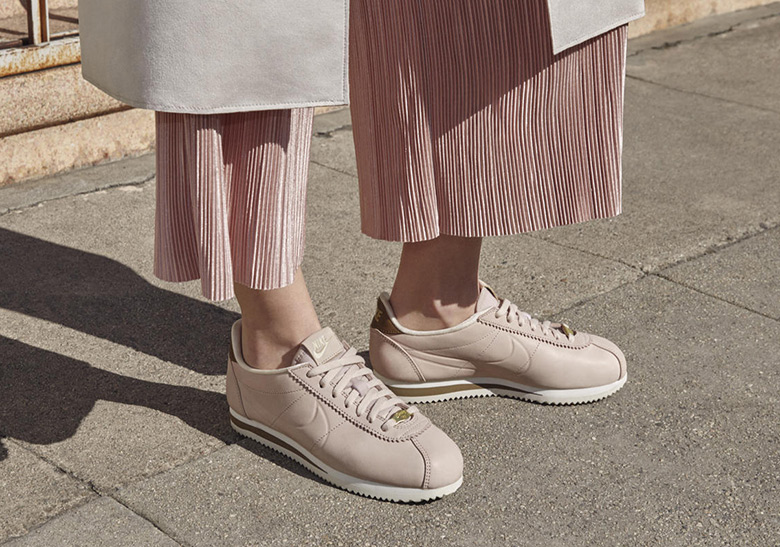 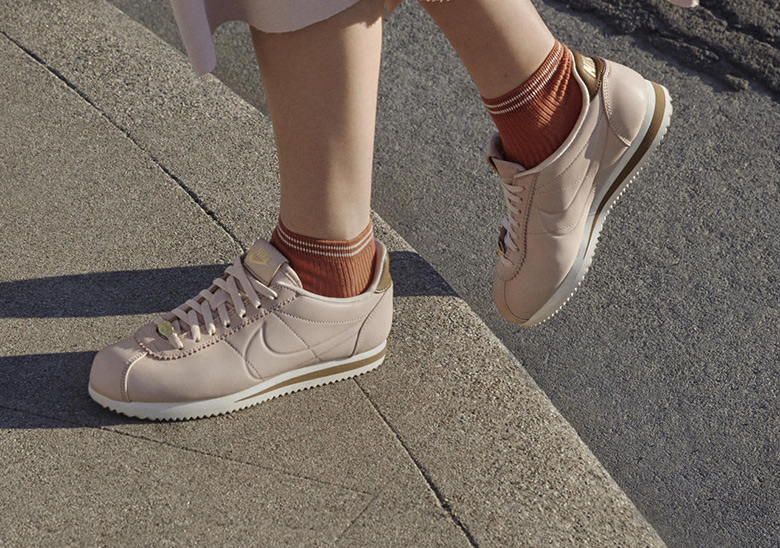 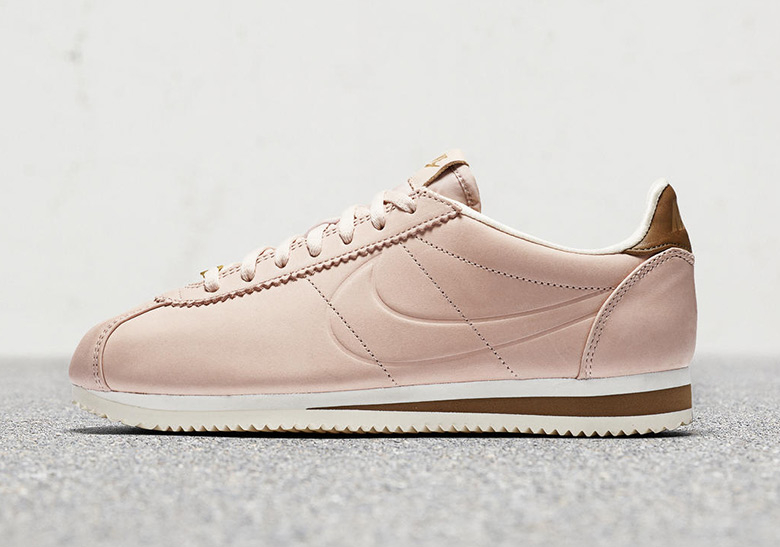 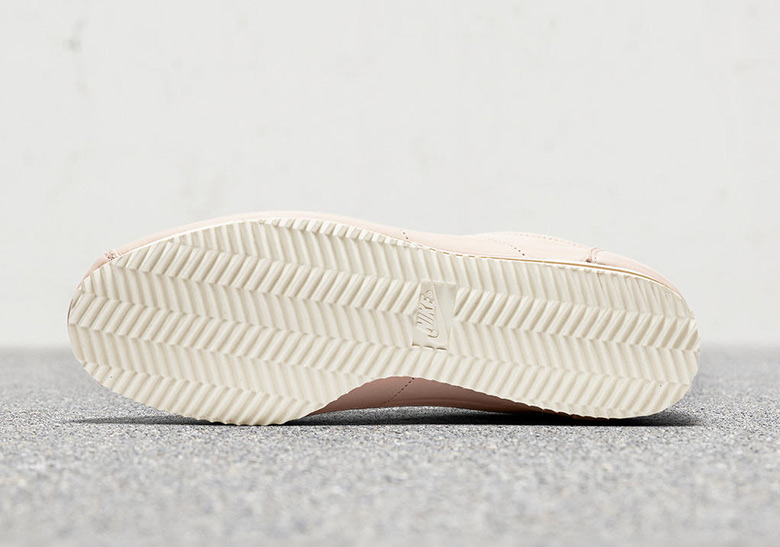 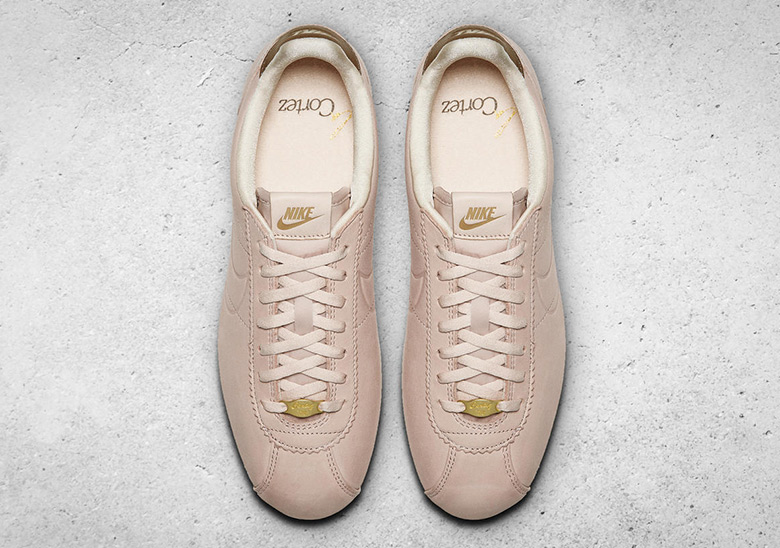