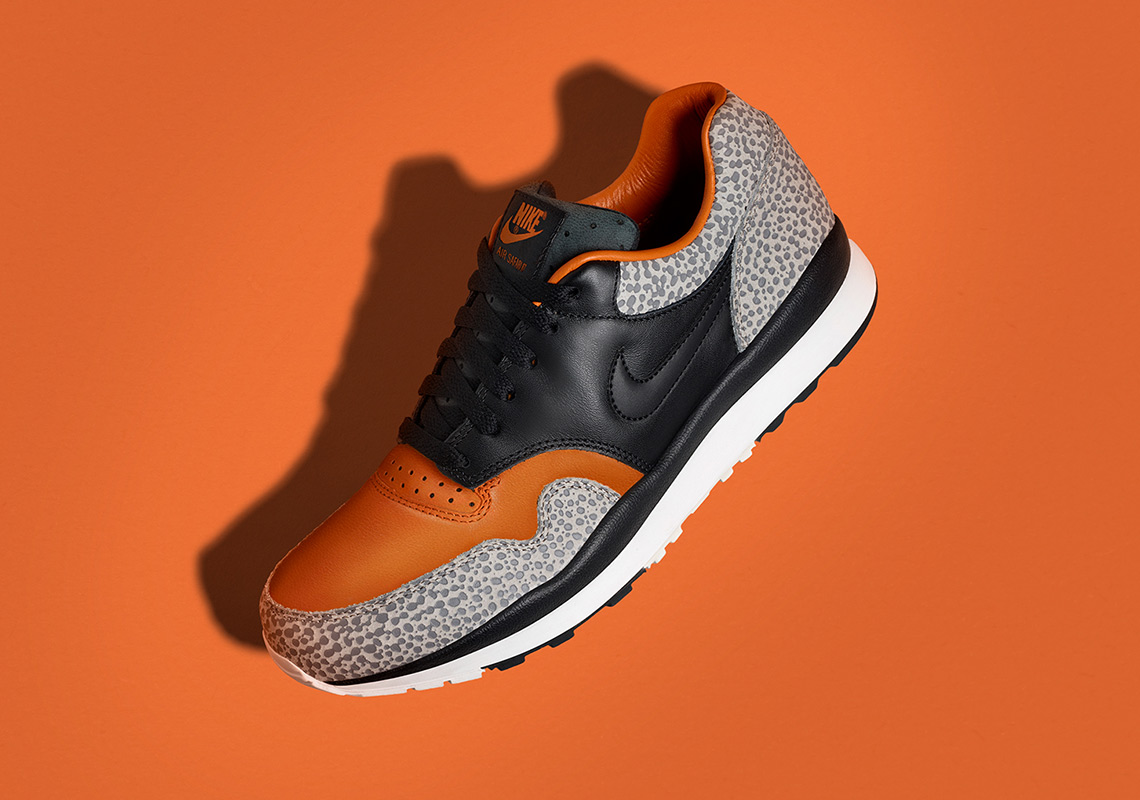 Originally debuting back in 1987, this Tinker Hatfield designed silhouette has served as inspiration for a number of Nike sneakers. Releasing as part of the original Nike Air Air Max and Air Trainer, alongside the Air Max and Air Trainer, the Air Safari was initially inspired by the design of a couch. Keeping things consistent with the original, the returning pair will boast black leather side panels, an orange toebox and sockliner, and of course its safari print that wraps around both the toe and the heel. While the silhouette stayed mostly true to itself, its color scheme has been replicated on Swoosh brand classics the likes of the atmos x Air Max 1 and the Air Trainer 1 in the past. Set your sights on March 14th, when this Nike icon is scheduled to arrive at Nike Sportswear retailers with an MSRP of $140 USD.

Where to Buy: Nike Air Safari OG in Europe 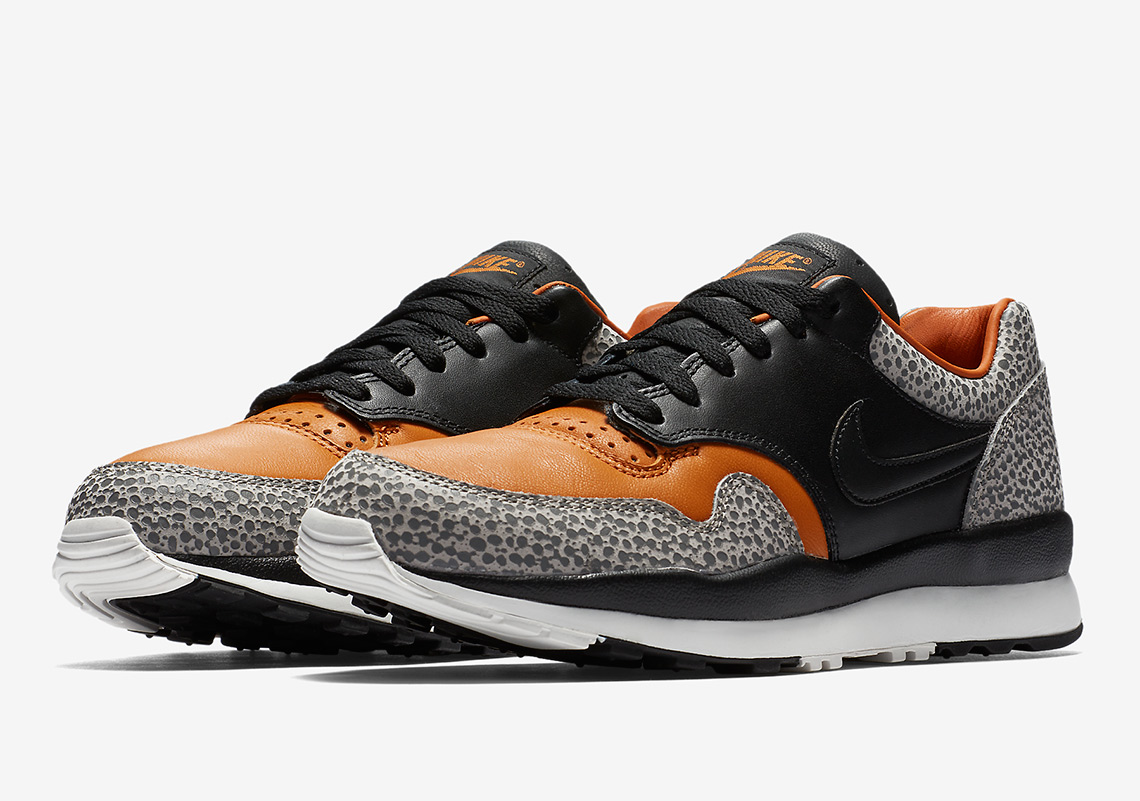 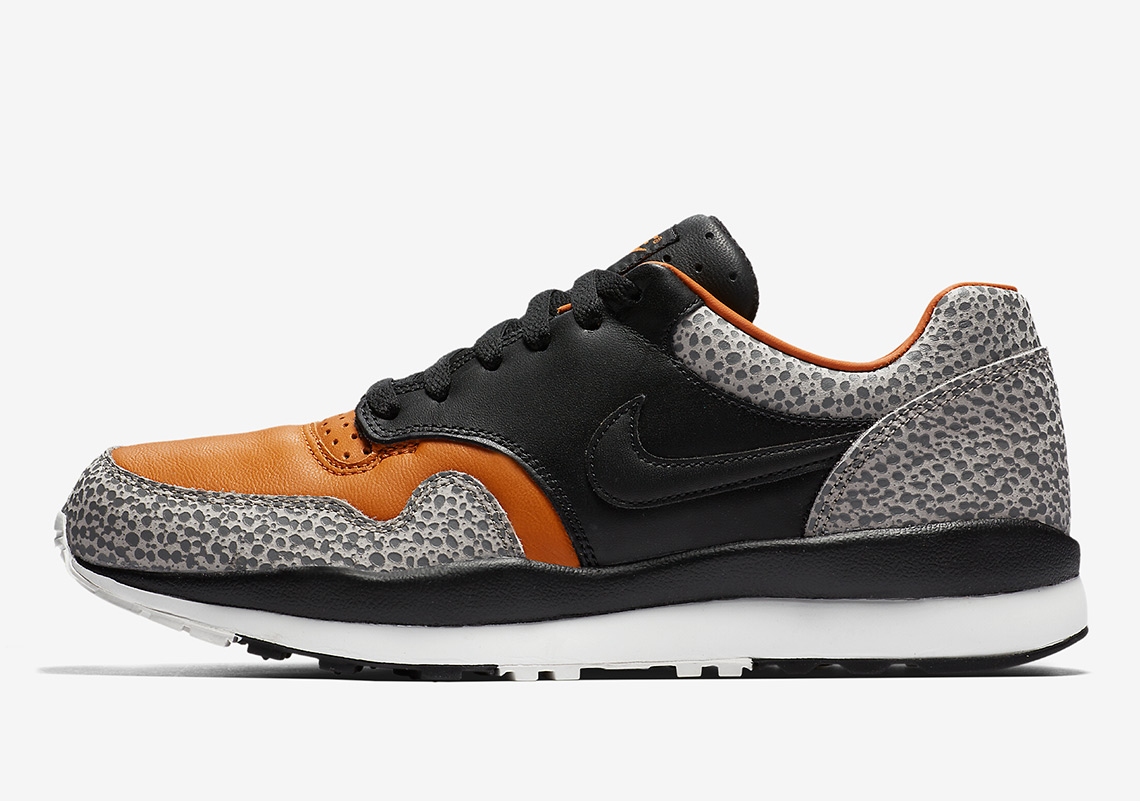 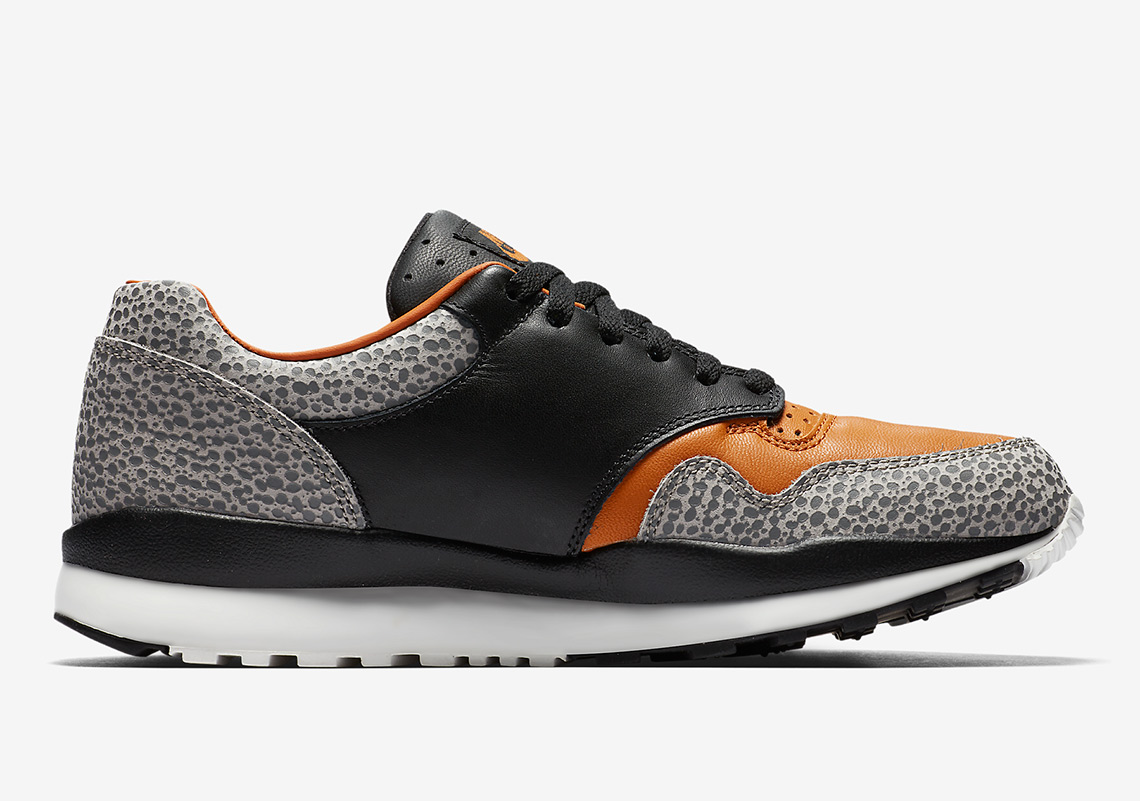 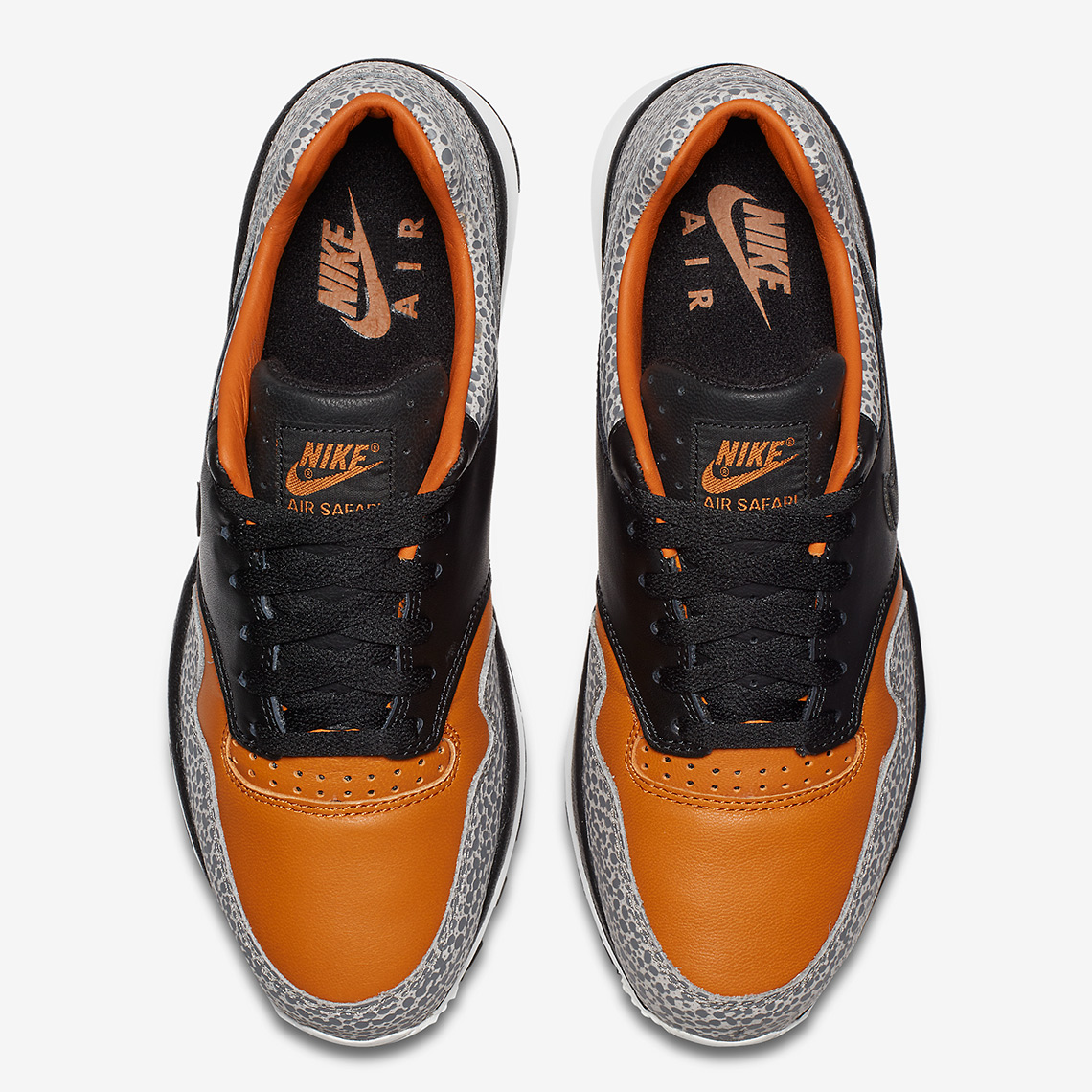 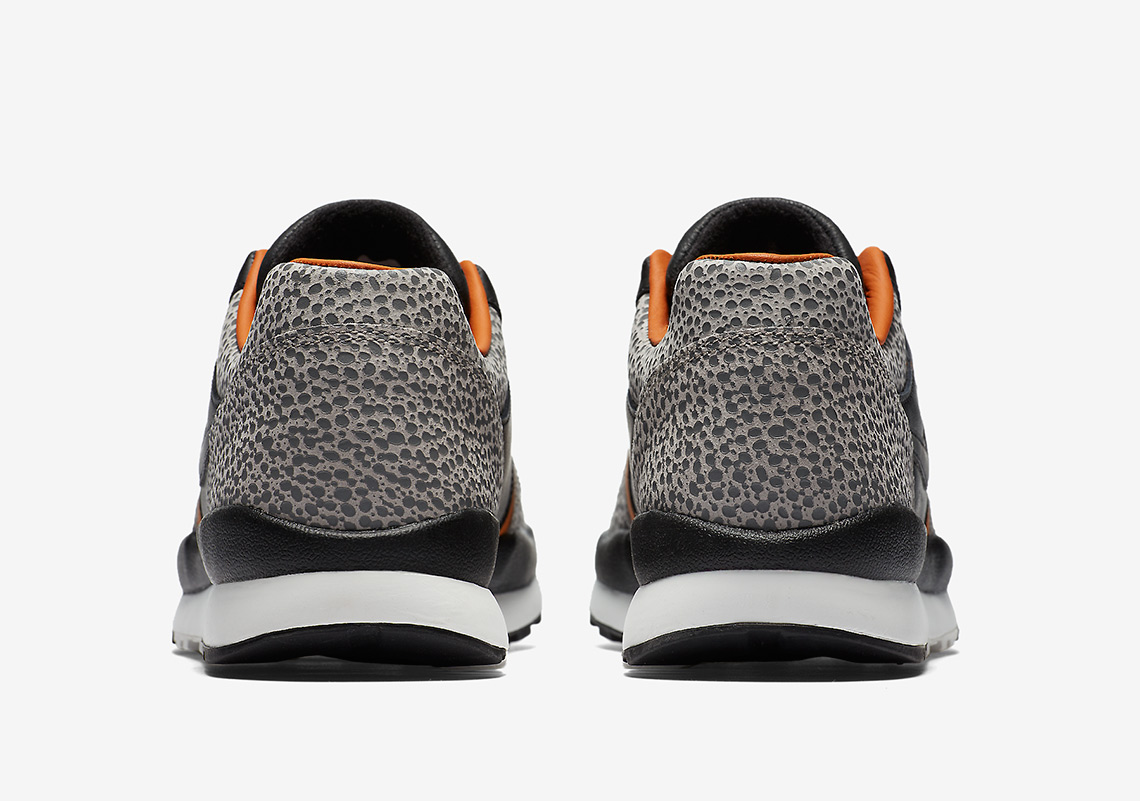 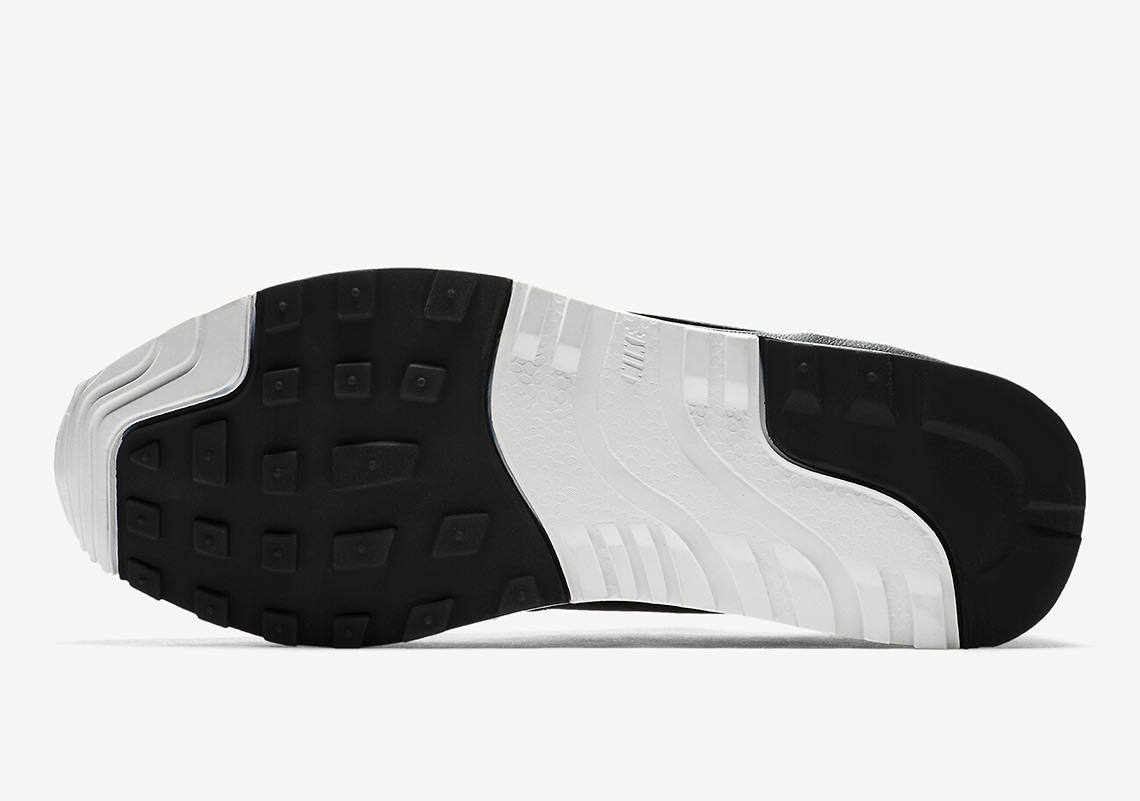