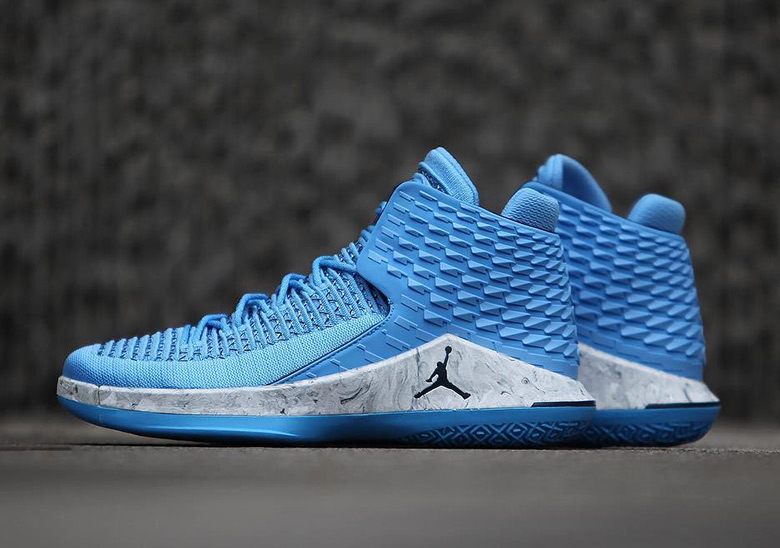 Jordan Brand is no stranger to celebrating championships and winning in general. Between the Air Jordan 6 Rings silhouette and the Air Jordan 11 “Win Like” series from late last year, the Jumpman has flaunted MJ’s success numerous times. Now, the Jordan Brand is paying its respects to MJ’s alma mater with an Air Jordan 32 “UNC” that celebrates the Tar Heels six championship rings. Much like the AJ32 “Black Cat” – that celebrated Jordan’s six rings with the bulls – the years that UNC won the National Championship are represented by make-shift rings that line the sneaker’s spine. While Jordan was obviously not present for all six titles, his 1982 team receives a bit of special treatment, as that year is dressed in gold, while the rest are silver. Grab an in-depth look at the Air Jordan 32 “UNC” below and head over to your local Jordan Brand retailer tomorrow to pick up a pair for $185 USD. 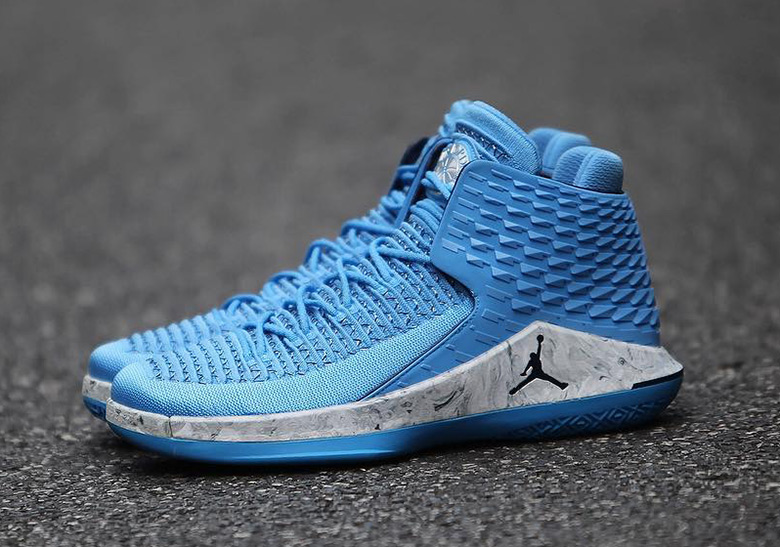 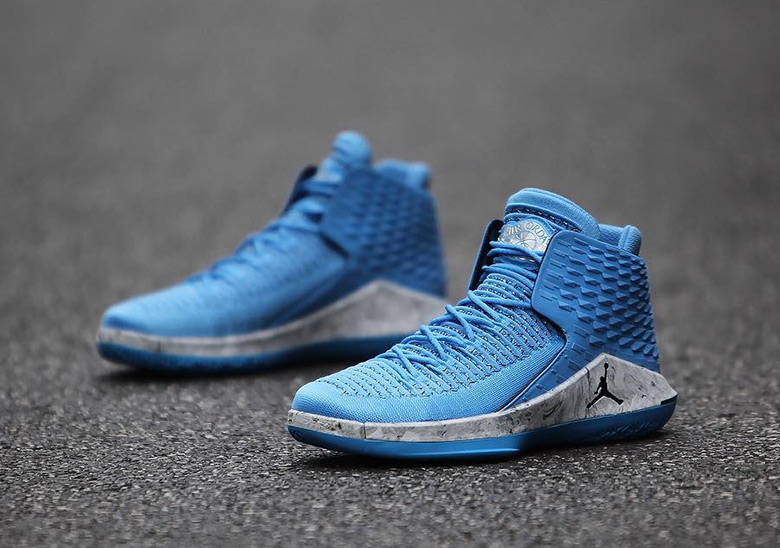 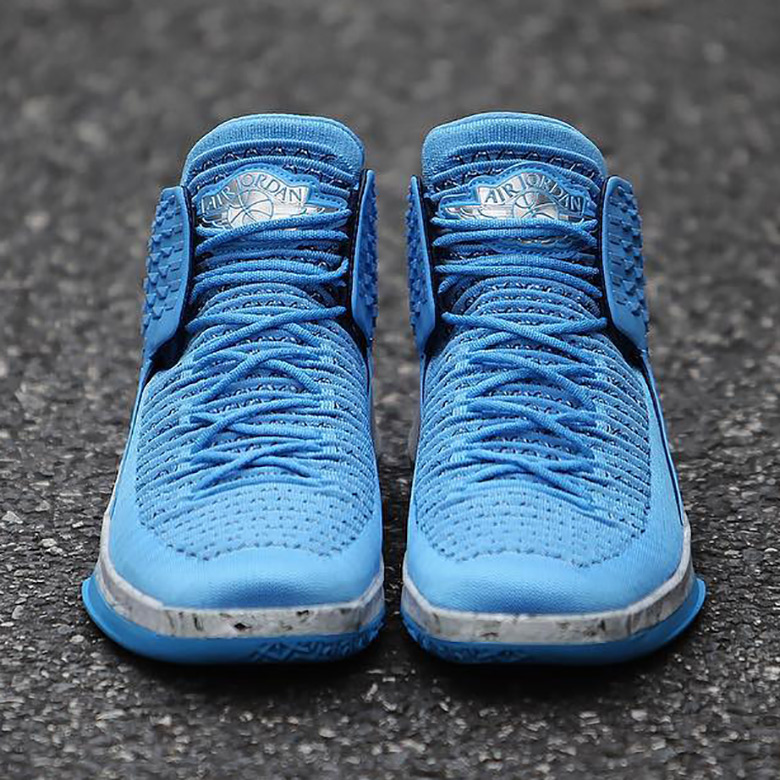 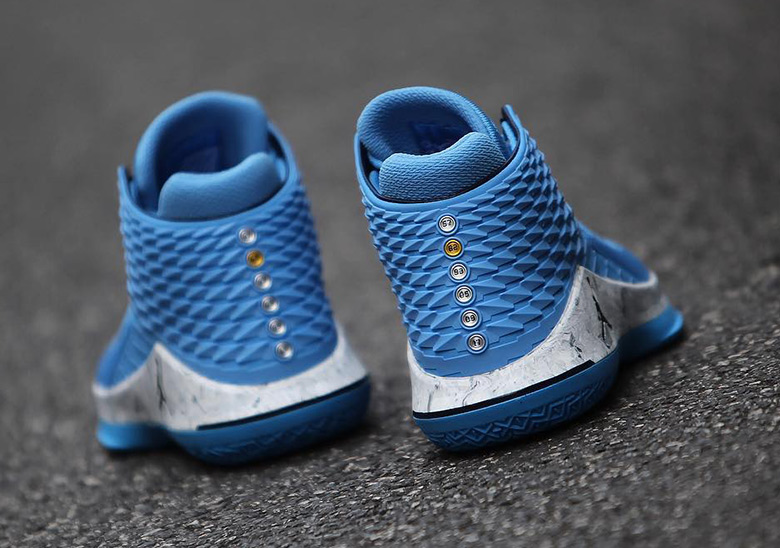 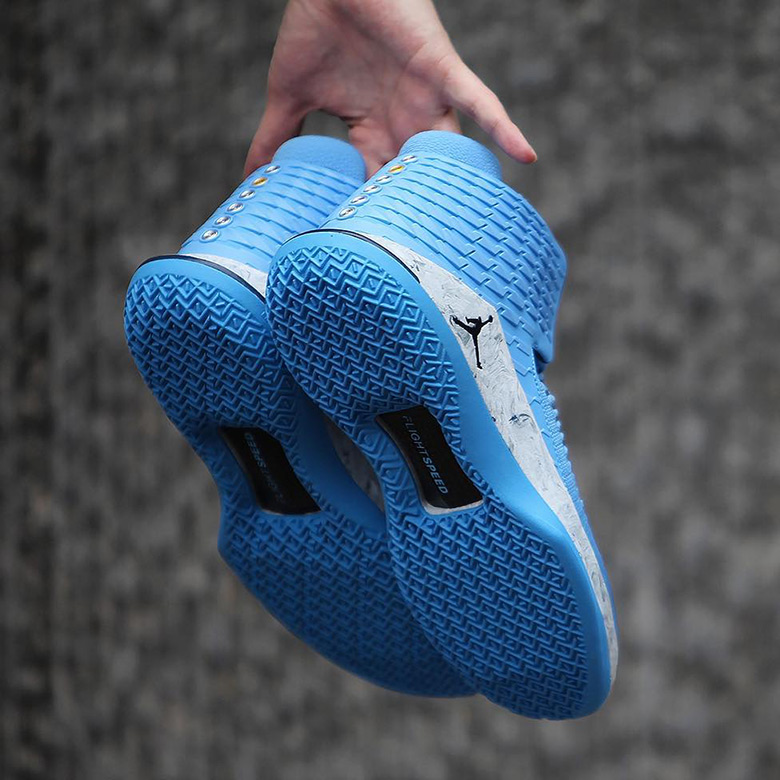 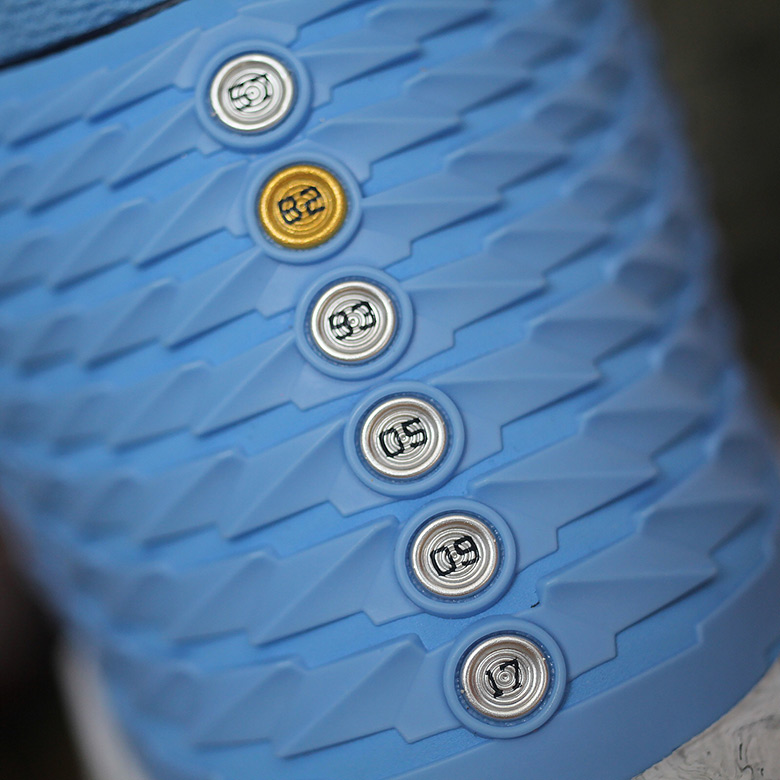 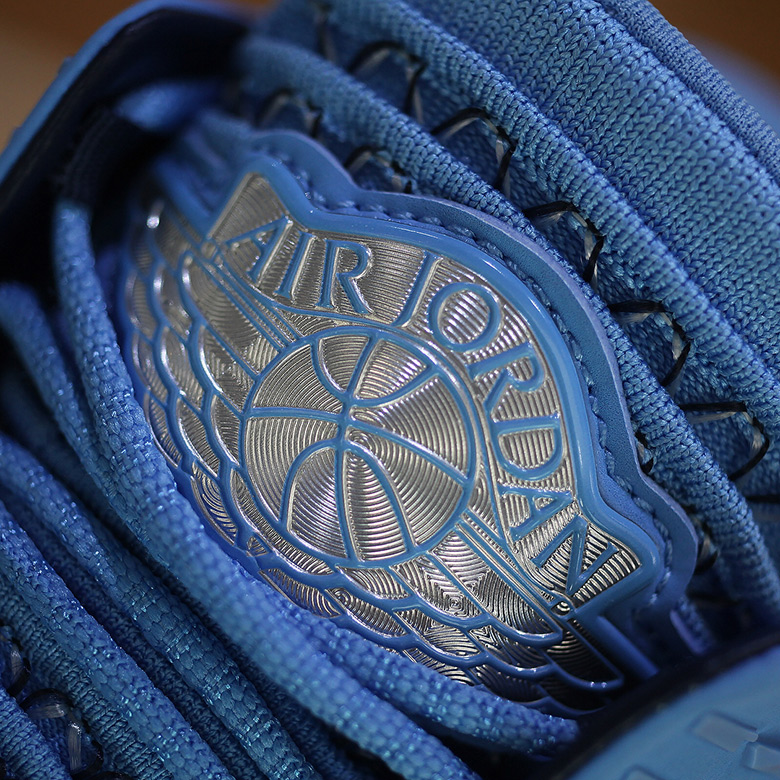 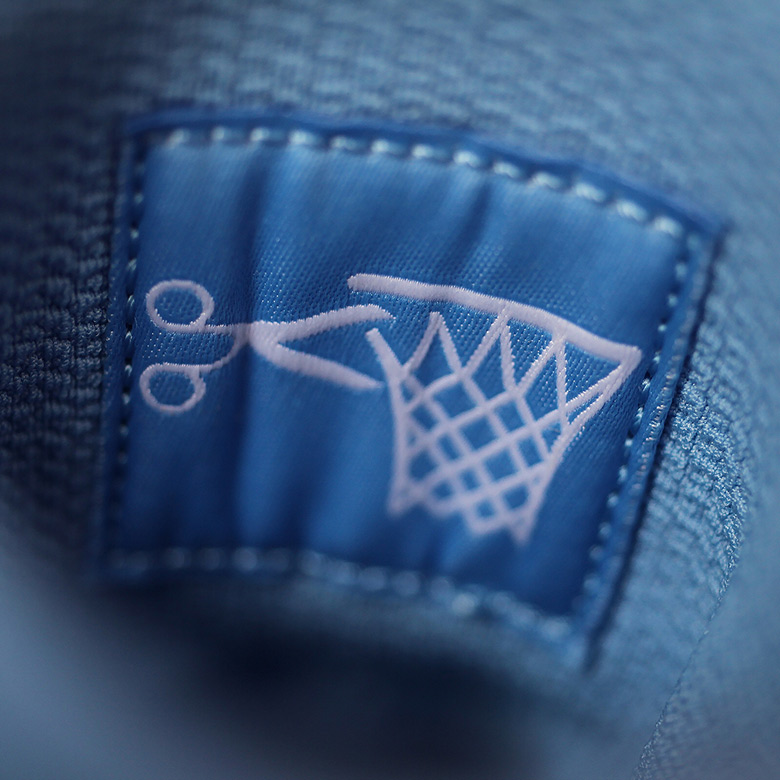