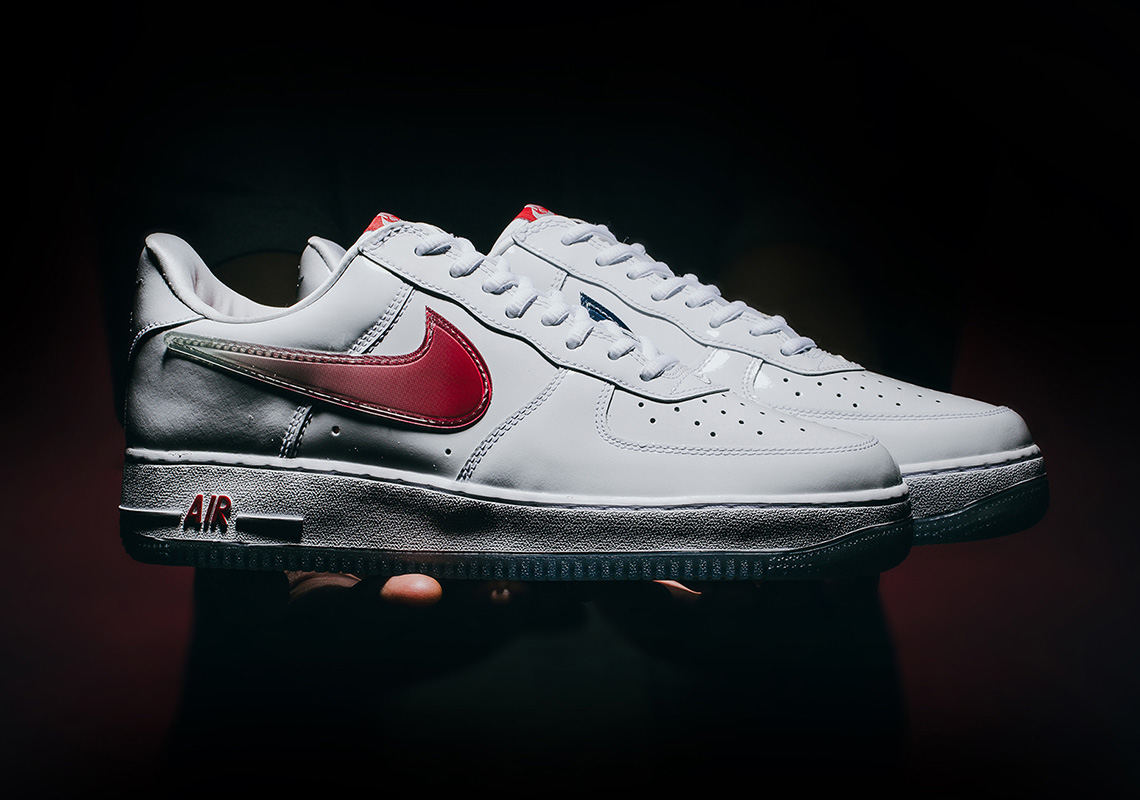 After a surprise return during All-Star Weekend, the Nike Air Force 1 Low “Taiwan” is set to release this Saturday, March 17th, at select retailers. Considered one of the brand’s “grails”, this classic release from 2001 features a Swoosh design never before seen in any other Nike shoe; slightly enlarged and fashioned in a gradient color effect, the logos have been a true standout that has stood the test of time. While a U.S. release has yet to be confirmed, you can get these this Saturday at retailers such as Invincible in Taiwan. 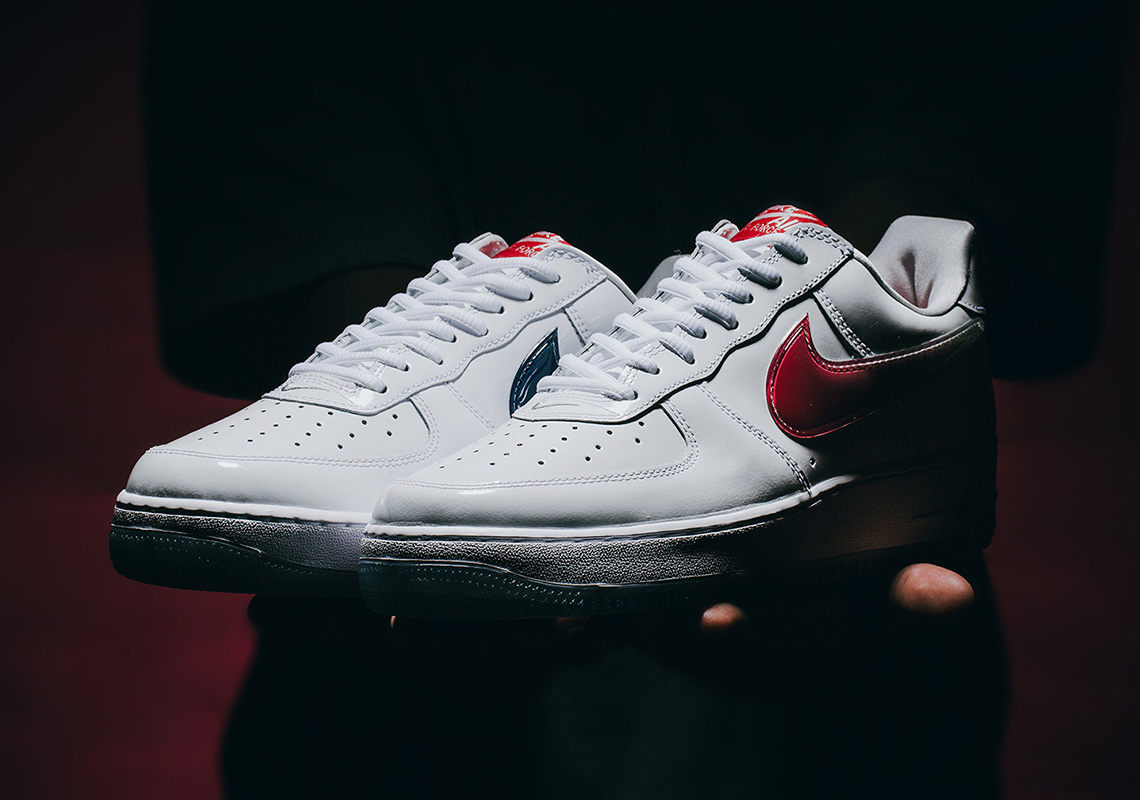 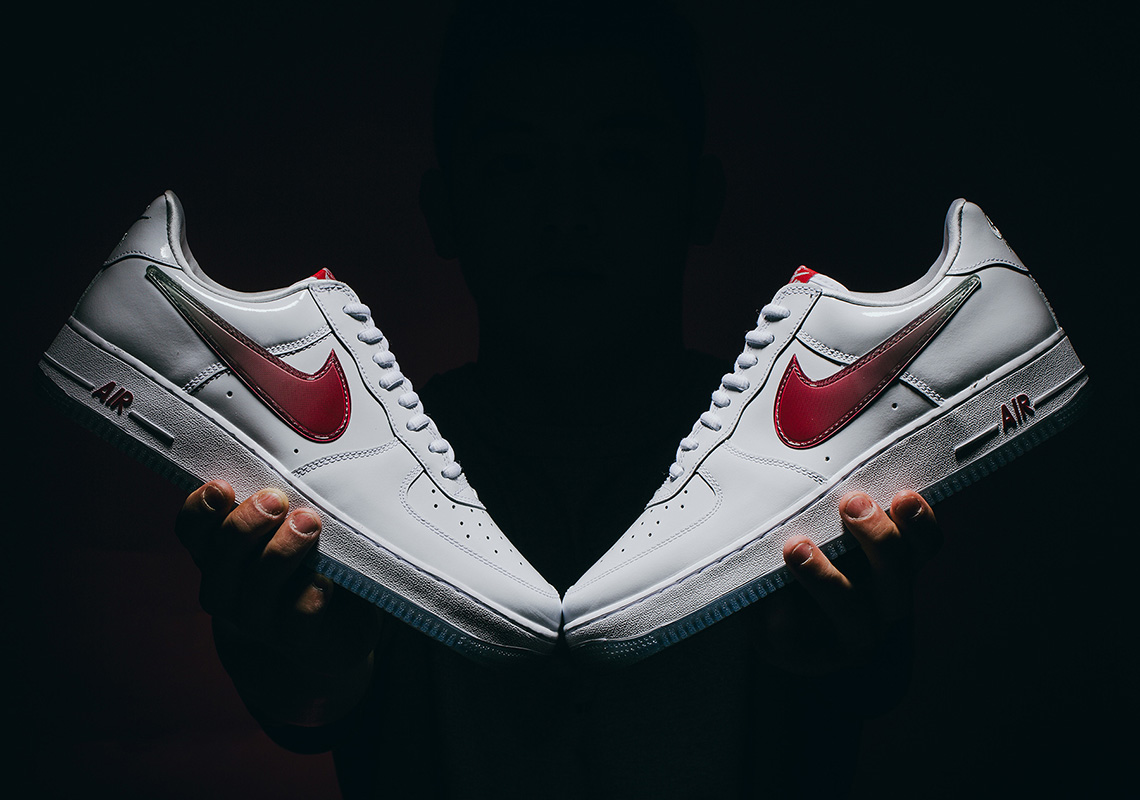 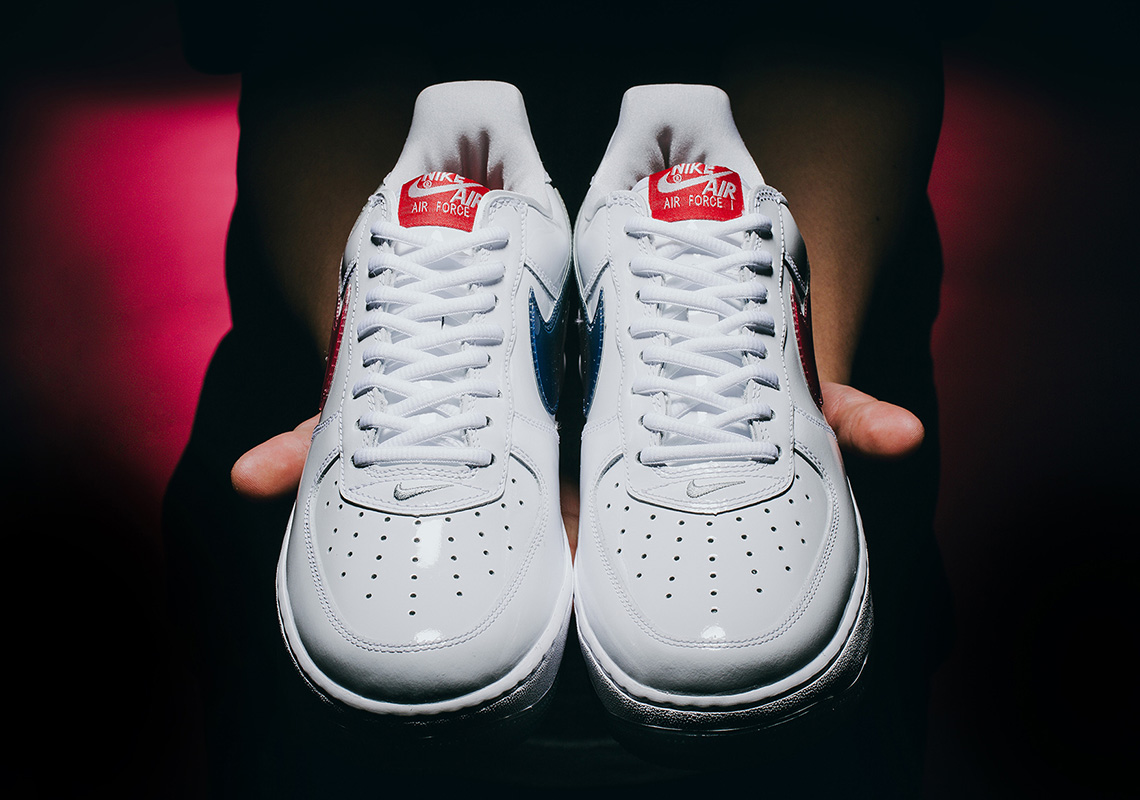 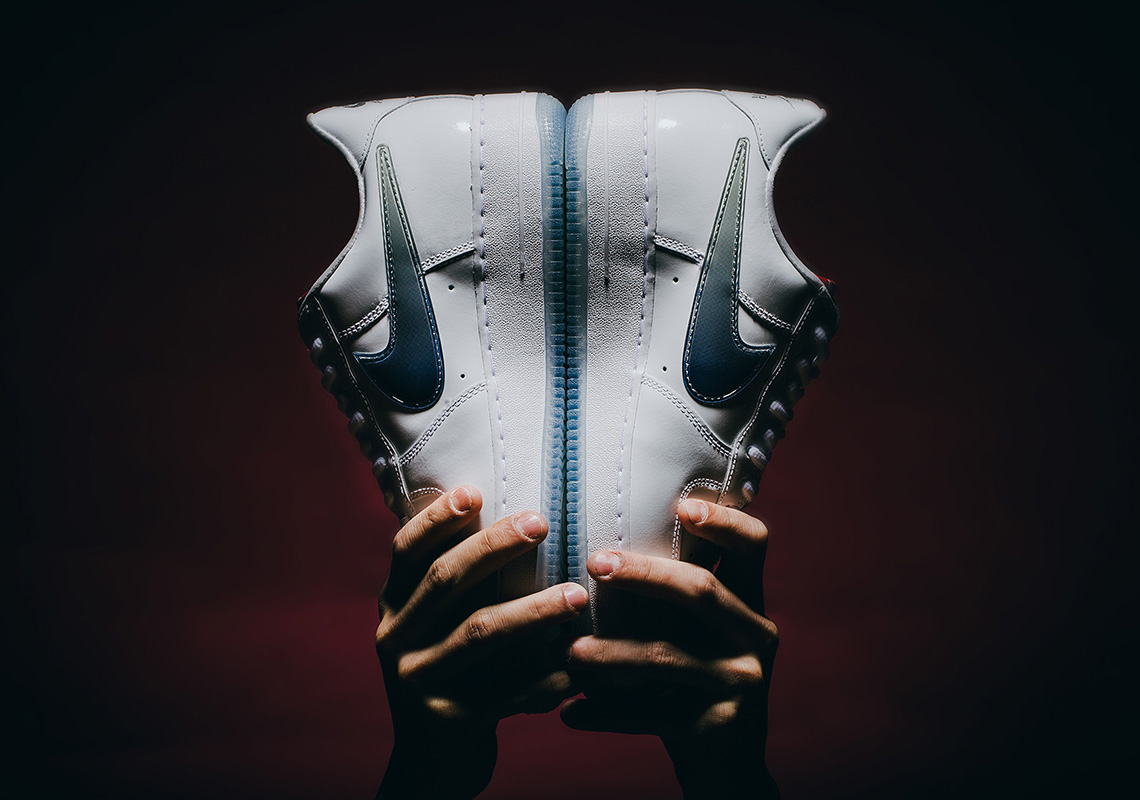 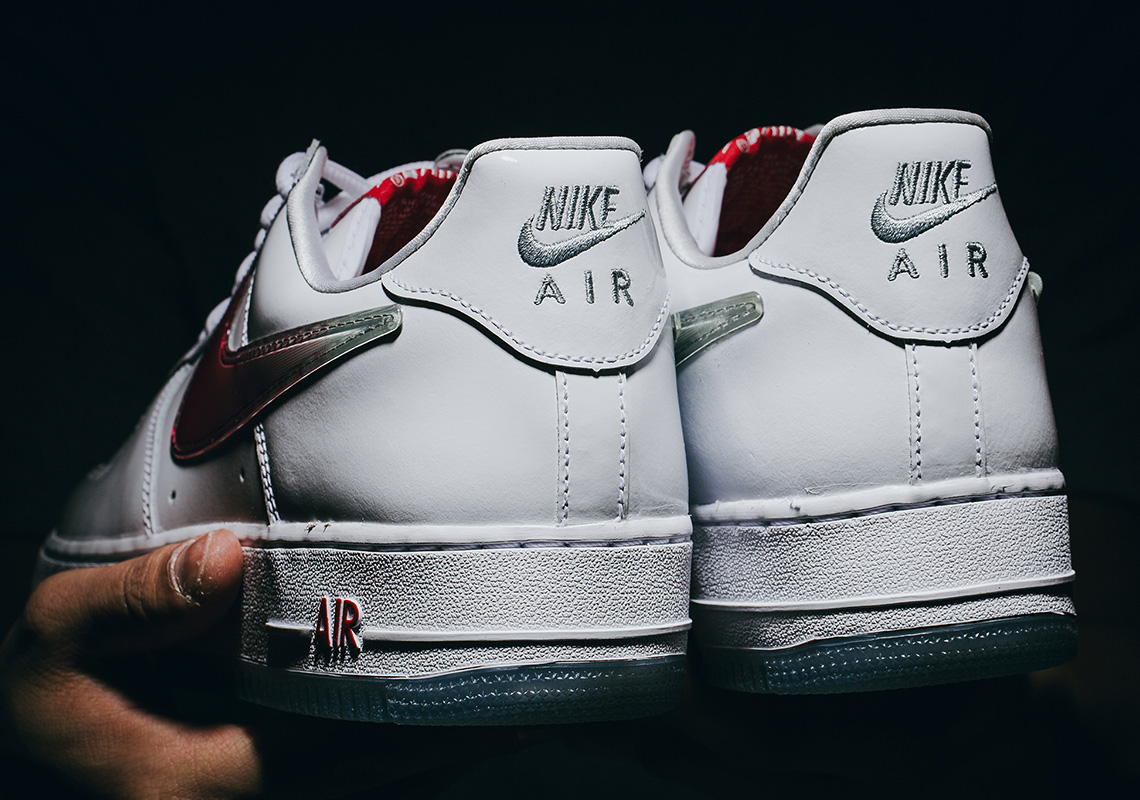 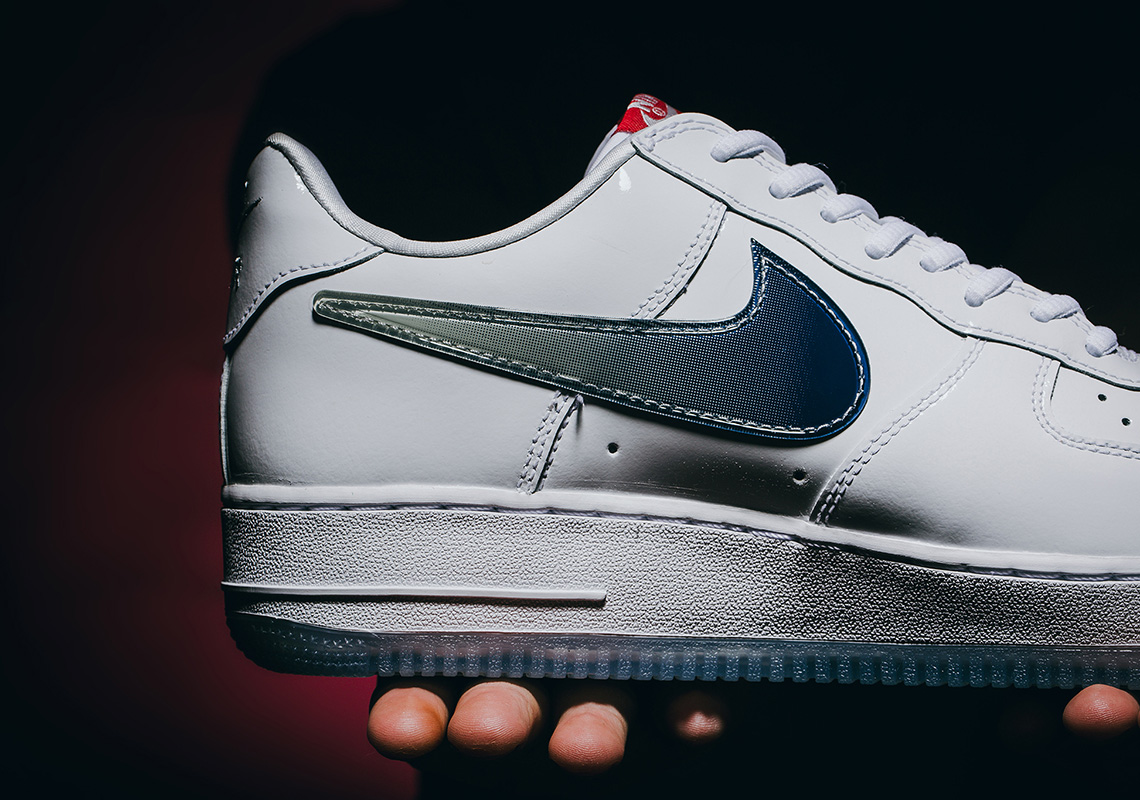 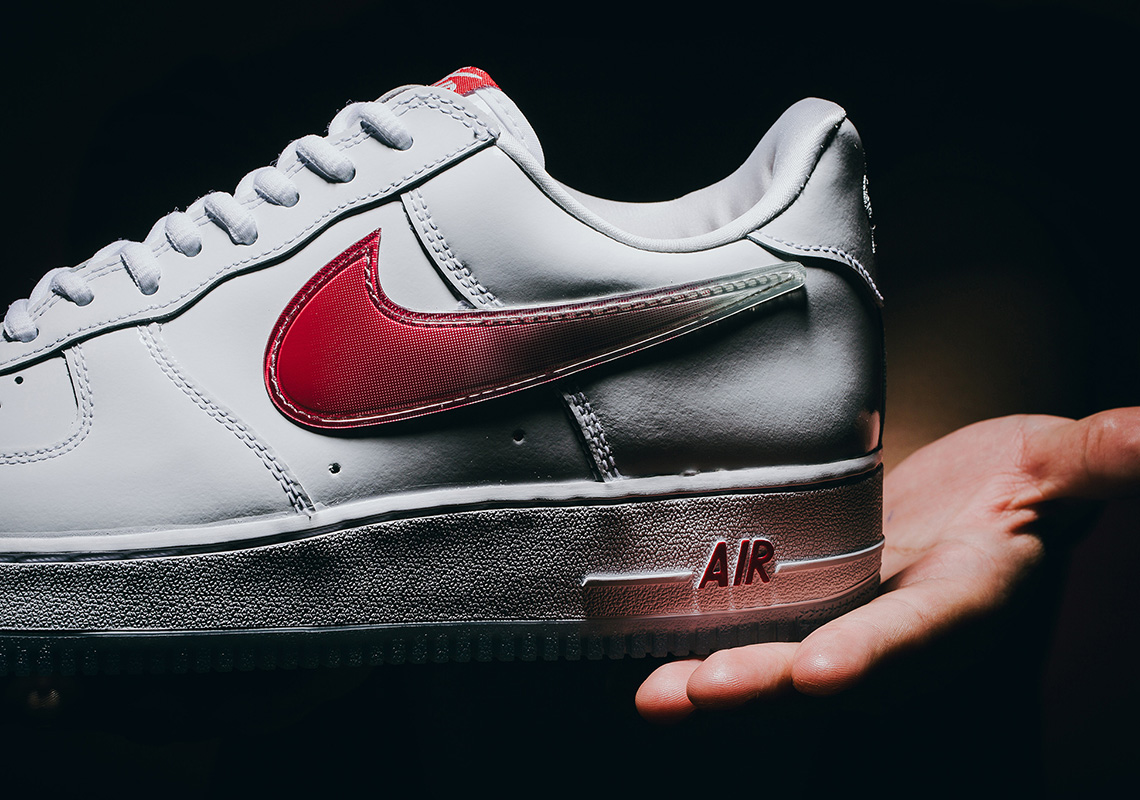