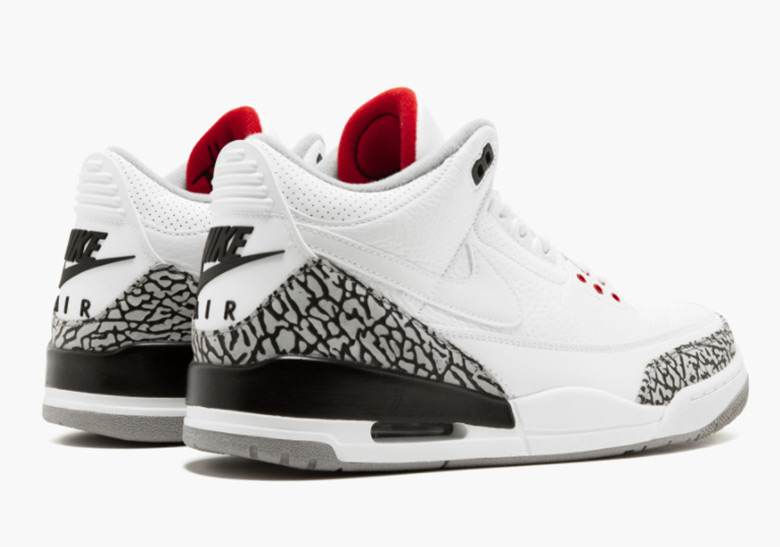 Another shot at Justin Timberlake’s Air Jordan 3 collaboration is coming tonight in conjunction with the pop-star’s tour. According to Complex Sneakers, a limited number of the shoes will be available at the Jordan store on 306 Yonge St. at 6:23 PM EST. Additionally, Jordan Brand will release the shoes in limited fashion at select cities on Timberlake’s tour ledger. These highly coveted Jordans originally released on Nike SNKRS right after the Superbowl 52 half-time show, and later again at Justin’s pop-up shop in NYC; unsurprisingly, this collaboration is fairly limited by today’s standards, as a mere 5,200 pairs were produced. which is fairly “rare” by today’s standards of footwear releases. If you’re looking to add these in your collection, Stadium Goods has select sizes available now.