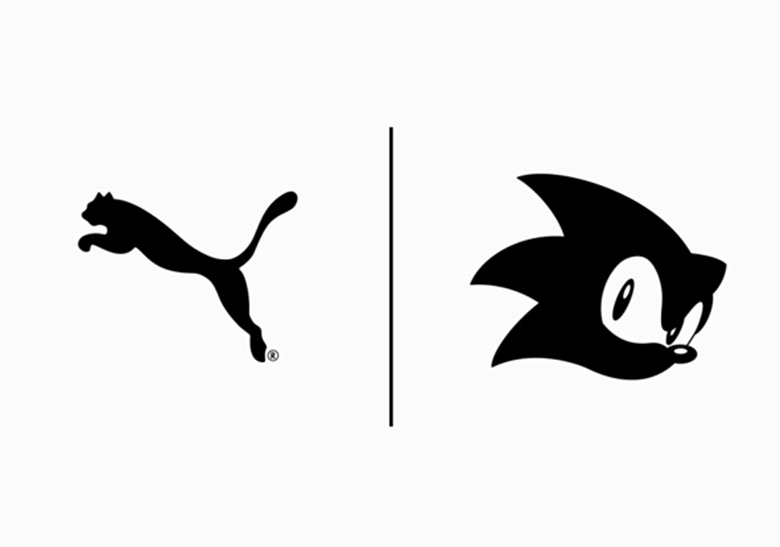 Puma is calling upon a less than likely source for its newest collaboration – Sonic The Hedgehog. Originally debuting as a video game series produced by Sega in 1991, the speedy Hedgehog and his friends have transcended all forms of mass-media, becoming both a television series and a movie franchise. This collaboration is slated to adorn the Puma RS model – a running sneaker from the 1980’s that that initially featured tech-savvy innovations meant to improve the wearer’s running performance. The RS is slated to make a comeback this summer, in a modernized version that comes devoid of any gadgets, and will likely be highlighted by the SEGA x Puma RS-0 Sonic. While unexpected, a partnership between the Sonic series and the RS makes sense, as Sonic is known for his unmatchable speed and the RS stands for “Running Series”.

“We’re excited to be able to partner with such a fun and innovative brand with a longstanding history in popular culture. We are one with SEGA in always pushing the boundaries forward and are very proud of the fantastic result of this collaboration,” Adam Petrick, Director for Brand & Marketing at PUMA said.

Sneaker collaborations that call upon cartoons as their creative partner tend to be very successful, as it reaches past the sneakerhead community and out into the mainstream world – the likes of the upcoming Dragon Ball Z x adidas collaboration and the recently released Spongebob x Vans pairing. At the moment, official imagery is not available, just a ’90’s-video-game-appropriate pixelated image that only reveals its colors. Stay tuned for updates as they become available and expect a release to go down sometime in June. 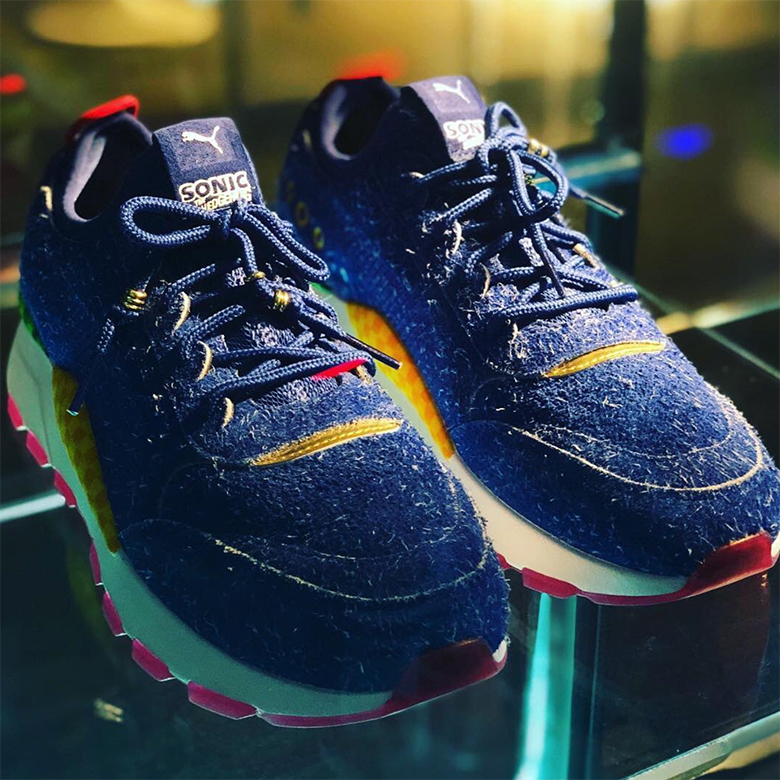 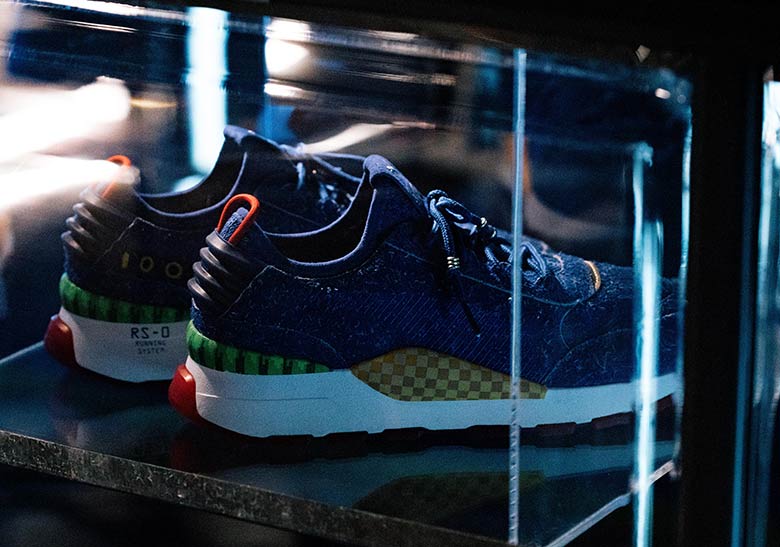 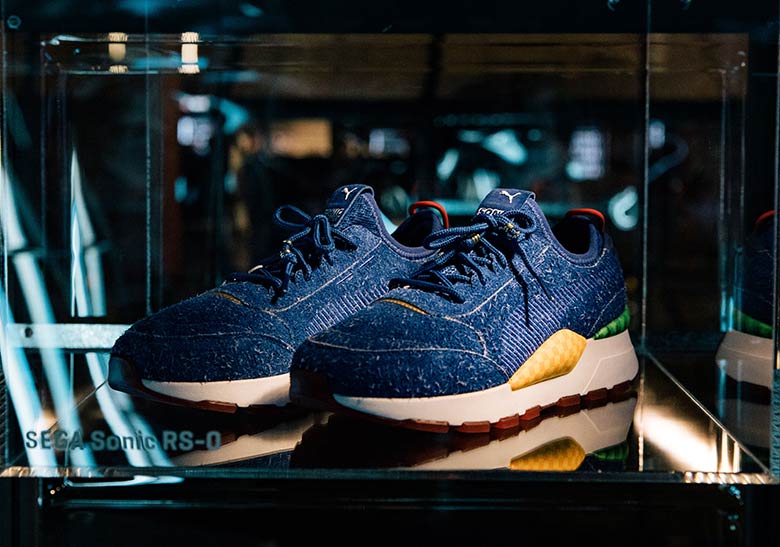 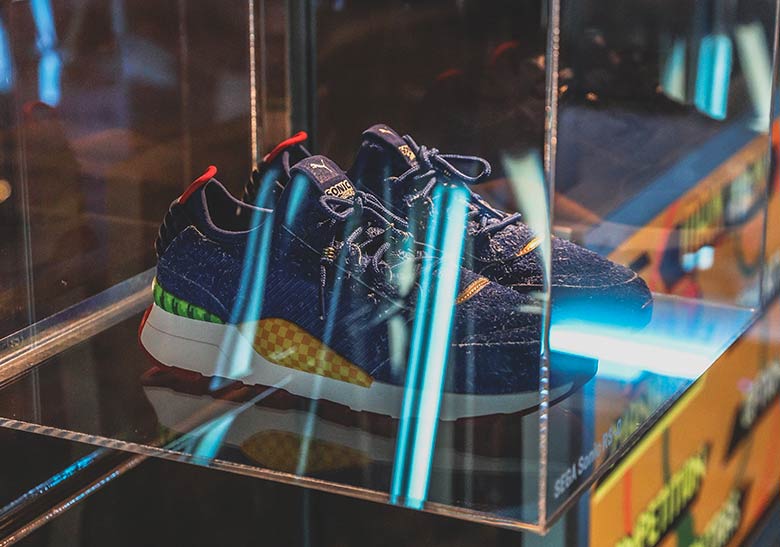 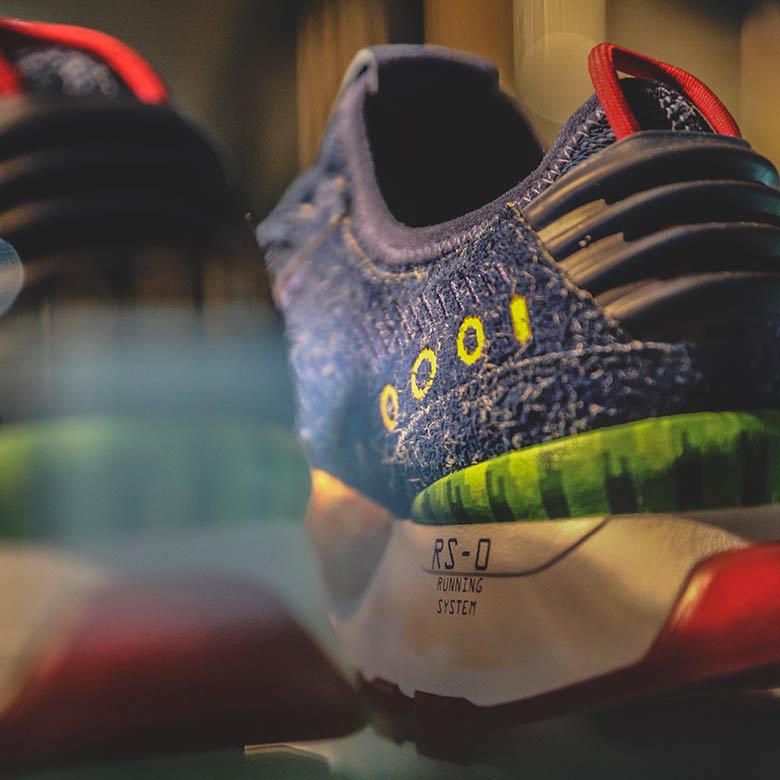 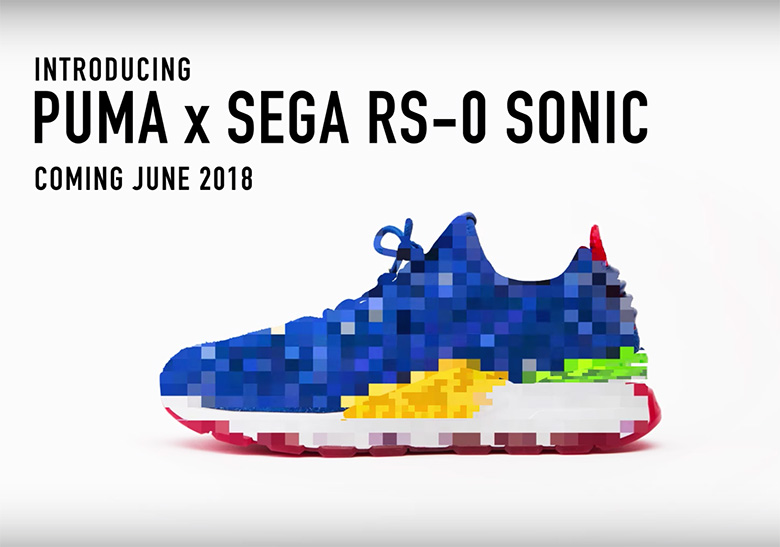