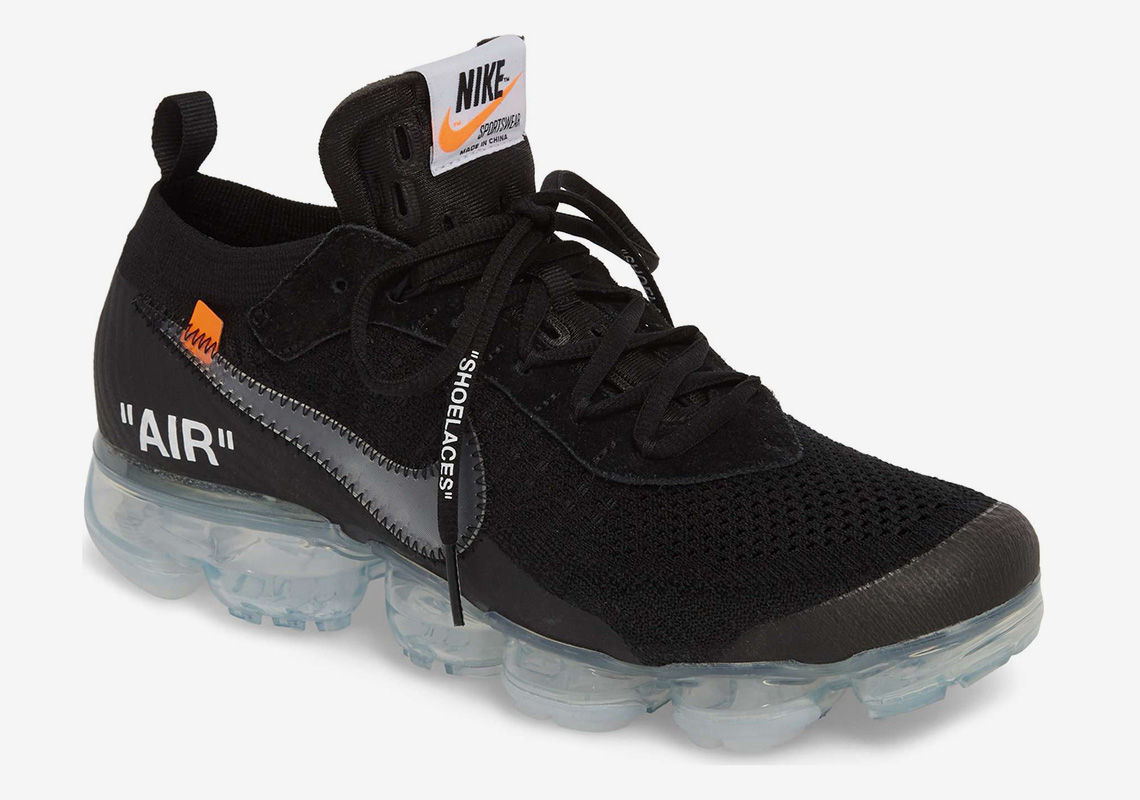 Viril Abloh’s next OFF WHITE x Nike collaboration appears to have some official release information, as the Vapormax Flyknit in black has popped up on Nordstrom’s online store. Nordstrom’s is the first retailer that has revealed images of the OFF WHITE x Nike Vapormax, but their site currently says sold out – but do not worry, you have not taken another L just yet. A black midfoot Swoosh is the only major change-up this time around, as most of the rest of this selection stays uniform to the first incredibly popular rendition. Enjoy a closer look at the OFF WHITE x Nike Vapormax below and stay tuned for the official release on March 30th. 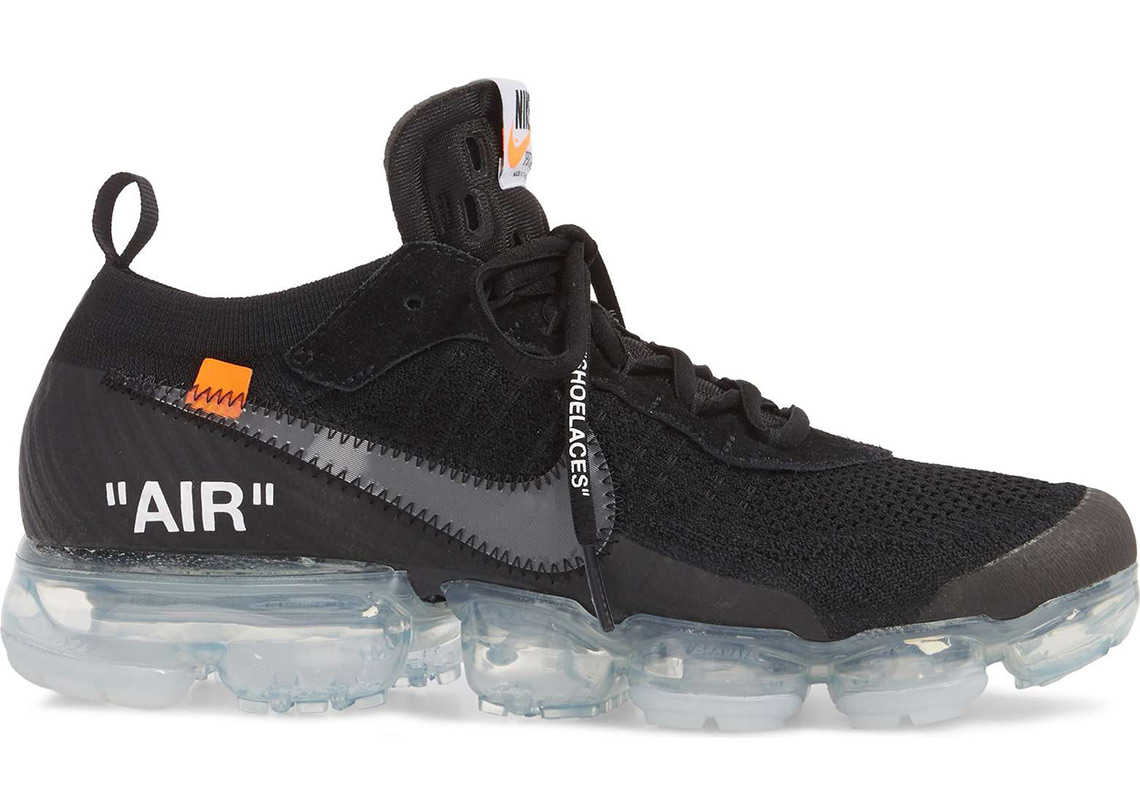 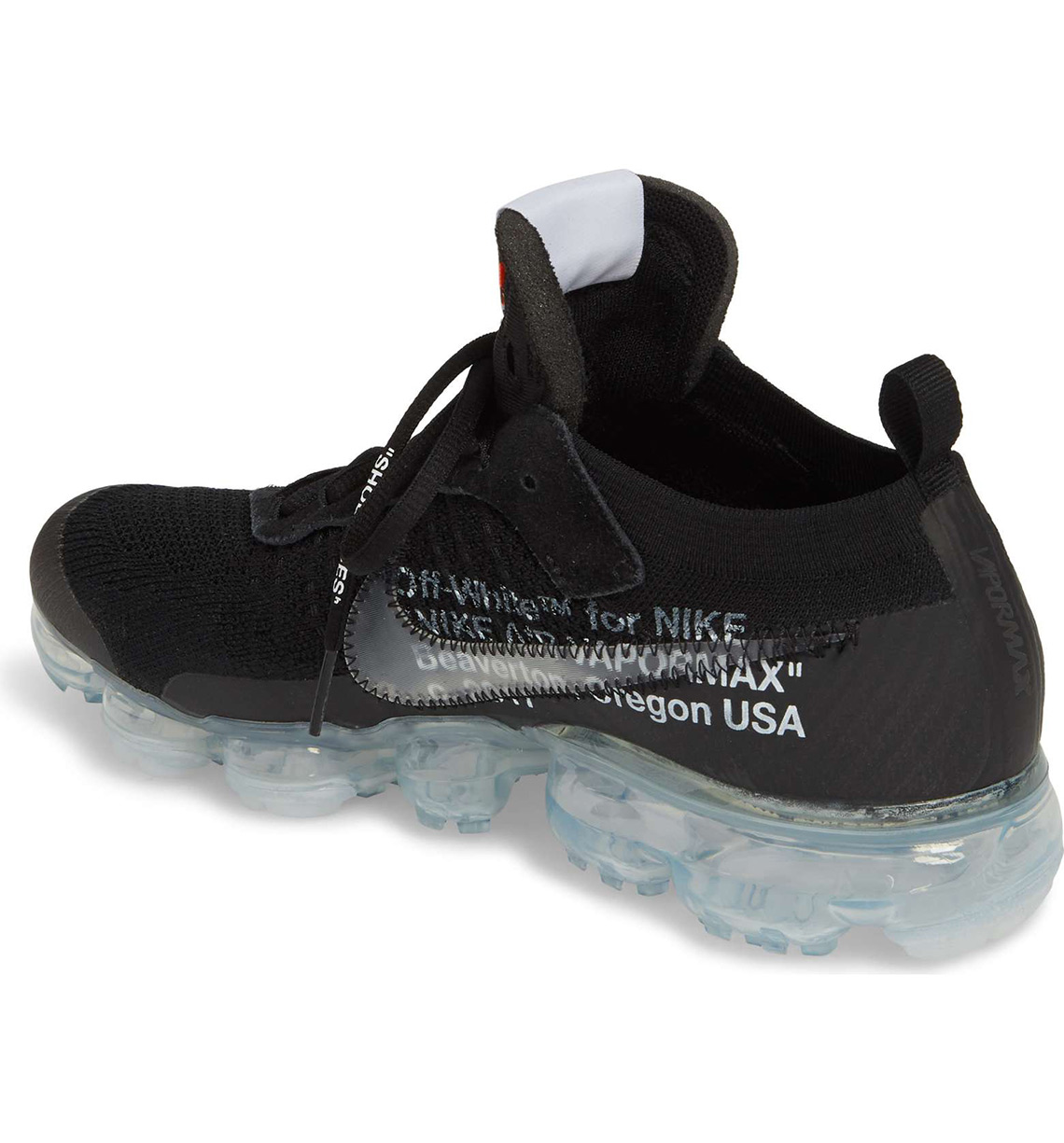 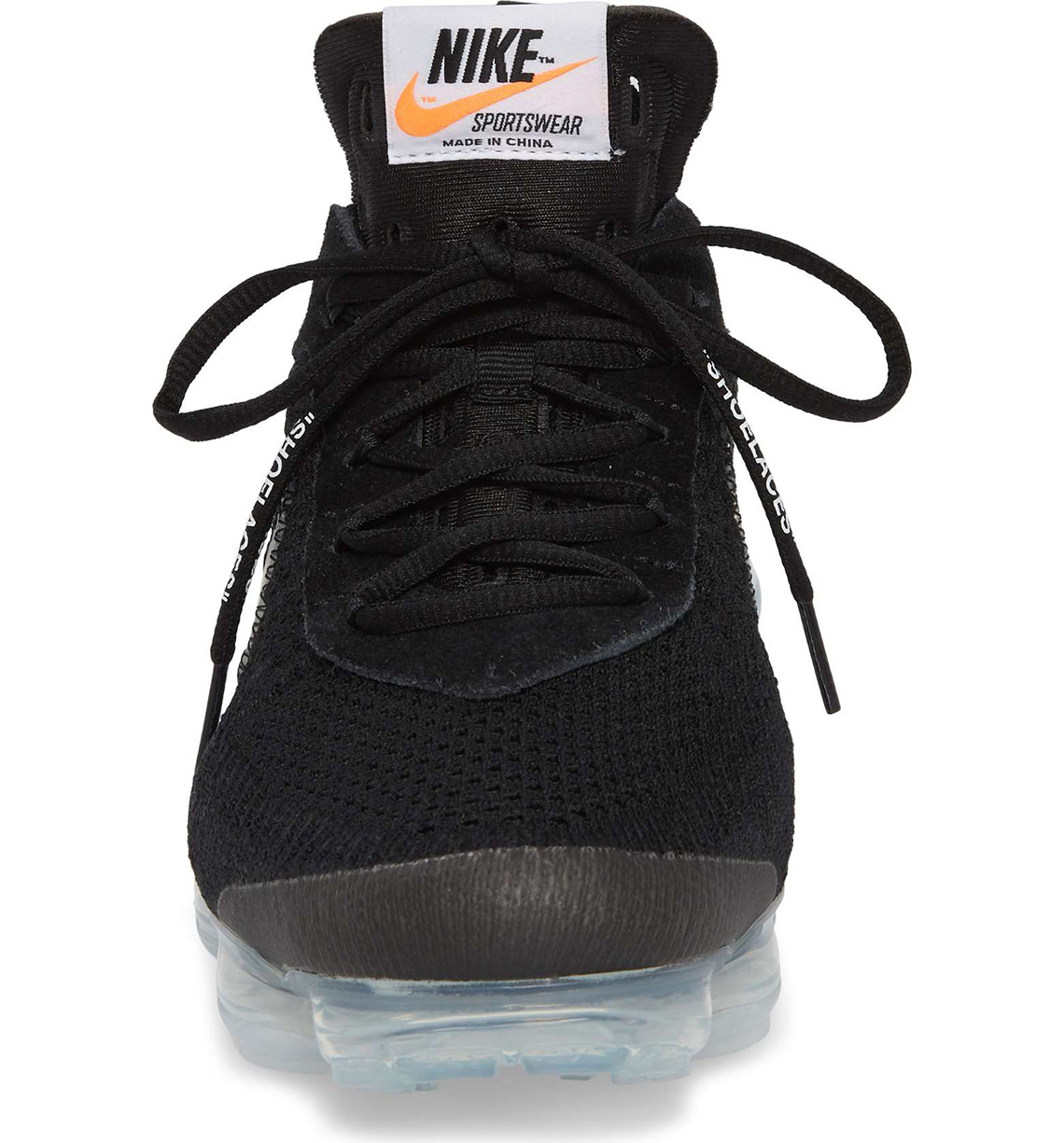 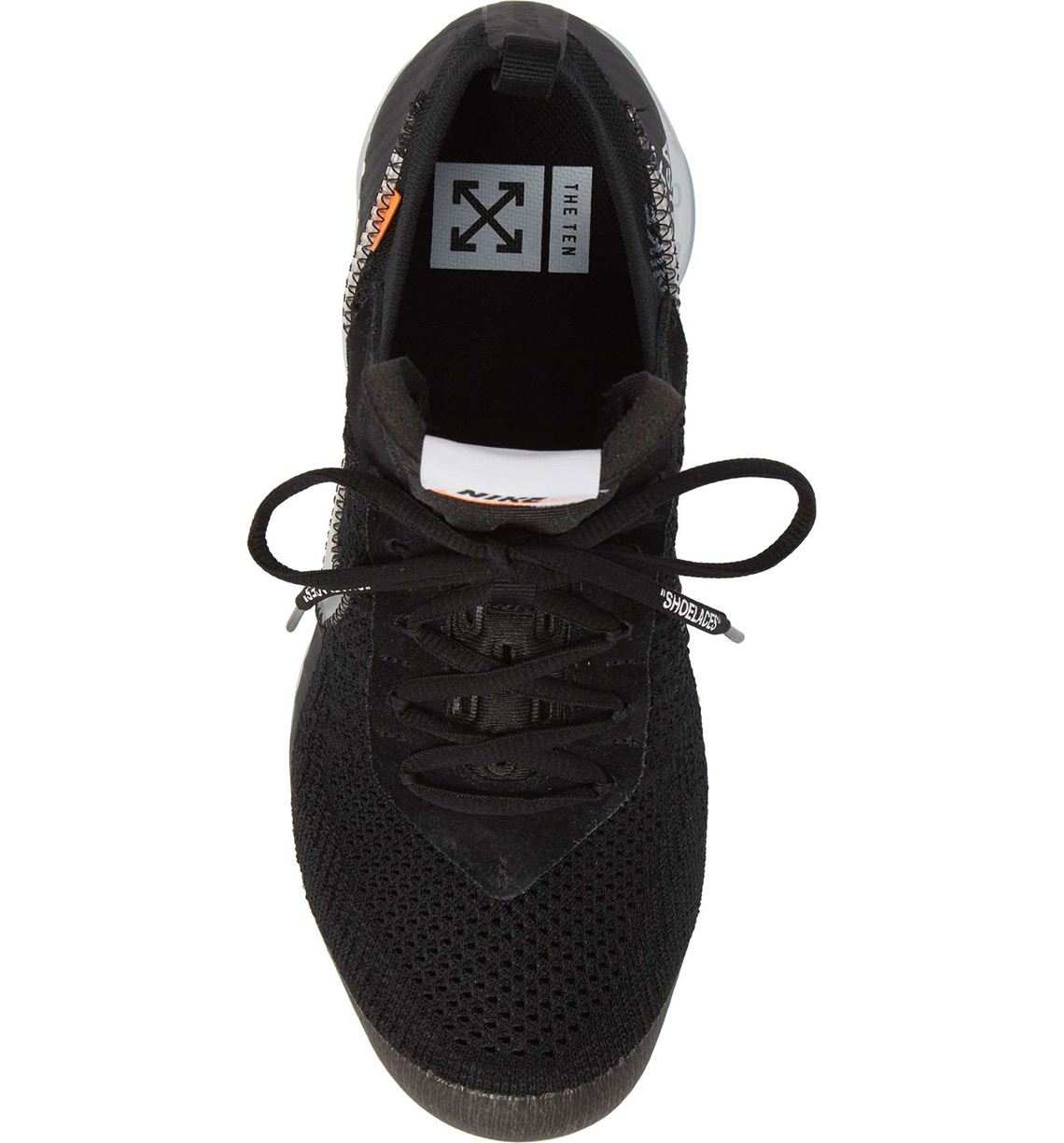 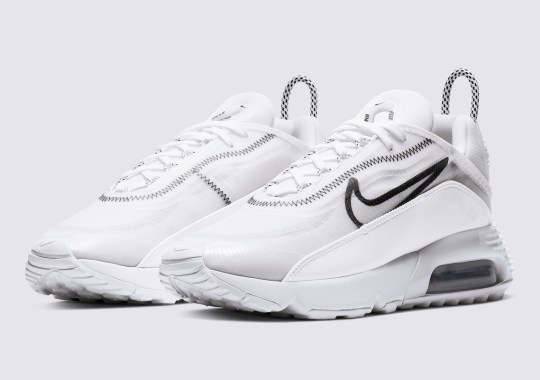