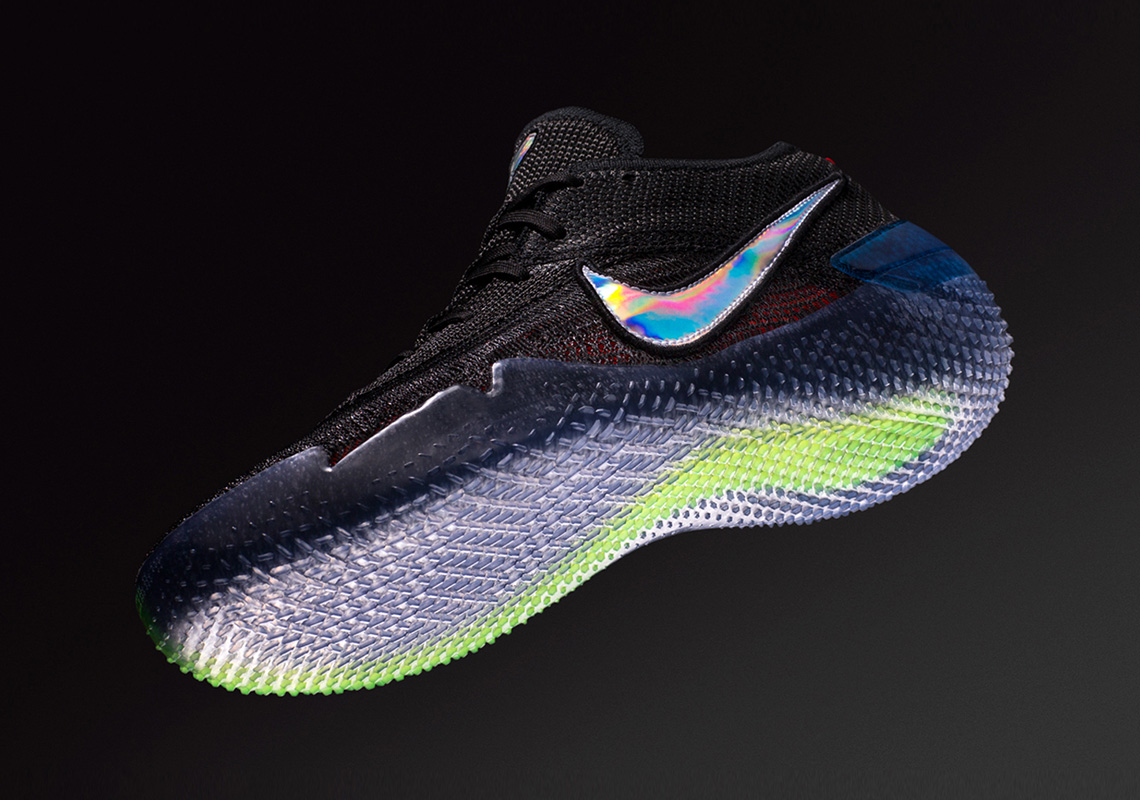 Kobe Bryant’s newest shoe, the Nike Kobe AD NXT 360, will officially release on April 13th on Nike.com. Originally debuted by DeMar DeRozan in-game in March, the Kobe AD NXT 360 makes use of the newest generation of Flyknit that offer 360-degree fit for a true one-of-one feel. Below the Flyknit upper is a cushioning unit comprised of REACT foam and LunarLon, all housed in an outsole with a modified herringbone traction. A retail price of the Kobe AD NXT 360 isn’t known, but you can check out the video below to get a better idea of the new generation of Flyknit.