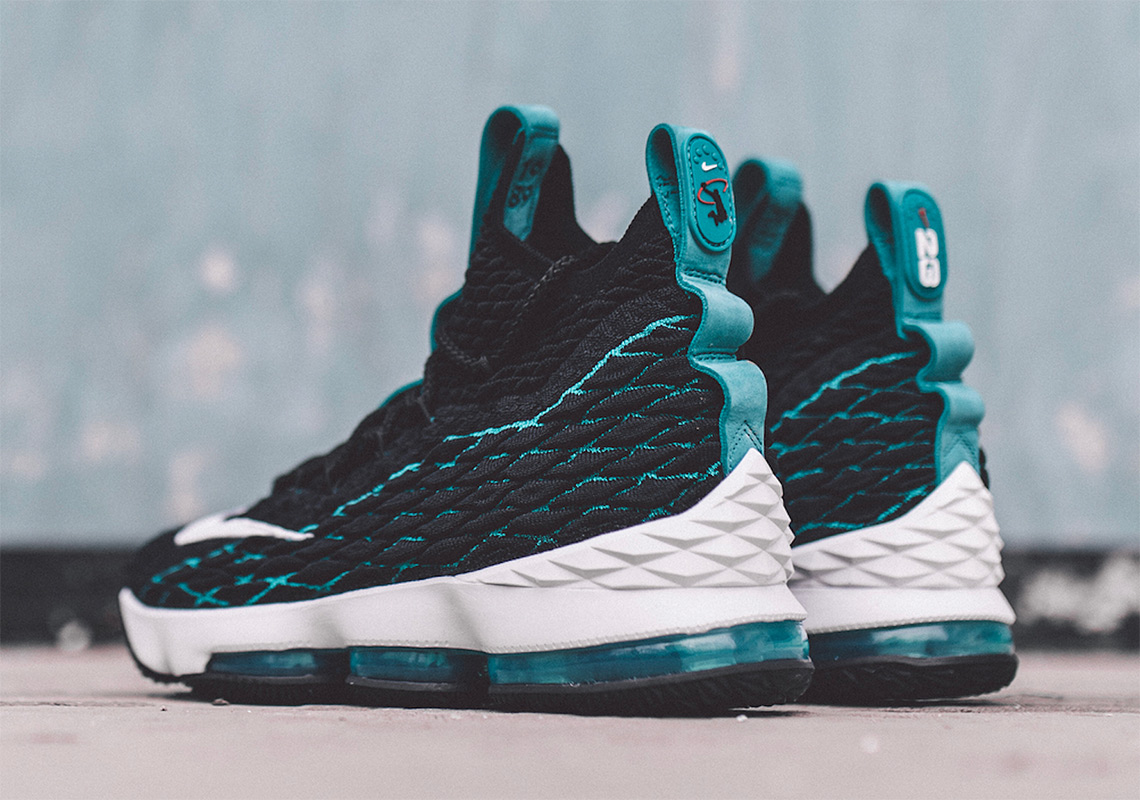 Next up for the #LeBronWatch, is a LeBron 15 that takes inspiration from one of the greatest baseball players of all time – Ken Griffey Jr and his Air Griffey Max 1. Much like LeBron, Griffey is one of the most revered athletes in history, as his name was never mentioned in any sort of steroid scandal amidst one of the most notorious eras the sport has ever seen. The Kid’s signature sneaker franchise with Nike was made famous by his iconic Swingman logo that comes remixed on this iteration with LeBron’s Dunkman insignia. Dressed up in a Seattle Mariners colorway, this Flyknit-equipped basketball sneaker boasts primarily black with touched of Rio Teal mixed in.

As always with the #LeBronWatch, no release information has been reported for this offering, but keep an eye out for the King to debut this on-court and expect a release via the Nike SNKRS Draw soon after. The Cavaliers are set to take on the Mavericks at home today, and with this pair briefly popping up already on SNKRS, it is certainly viable that today will be the day they drop.

Update: LeBron showed pictures of LeBron 15 inspired by Griffey in his IG stories tonight, all but confirming they will drop on Nike SNKRS tonight. 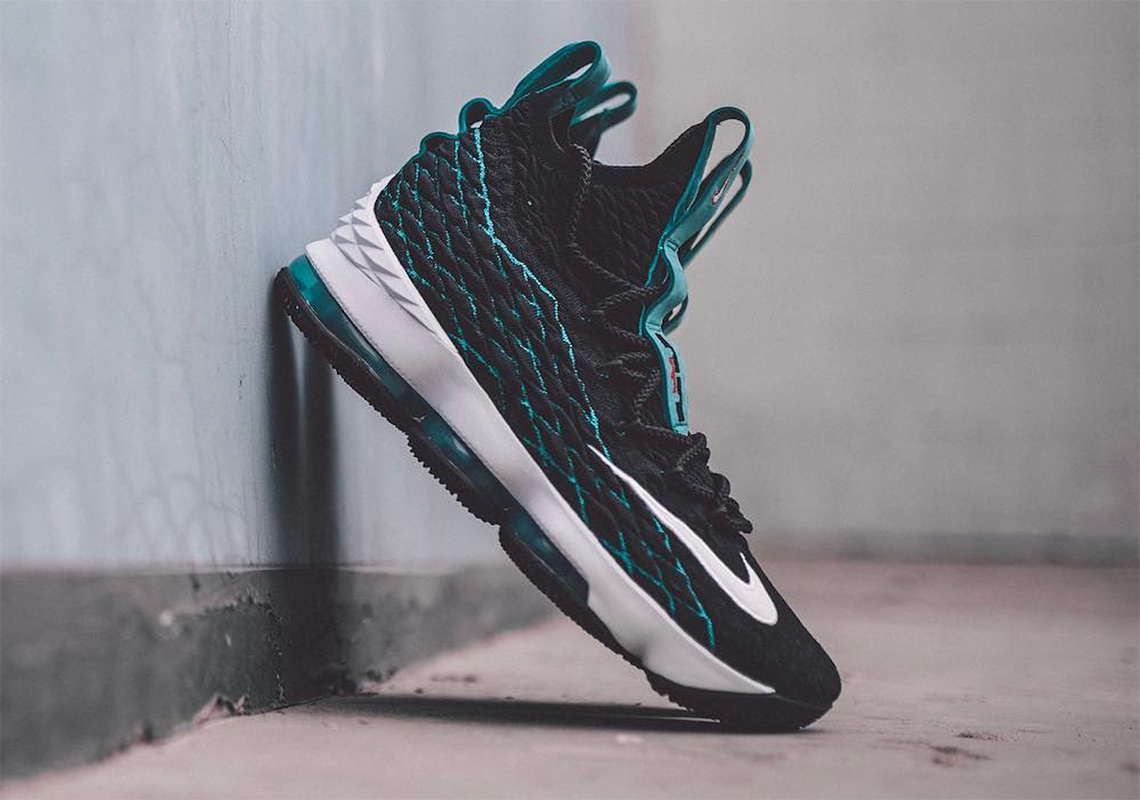 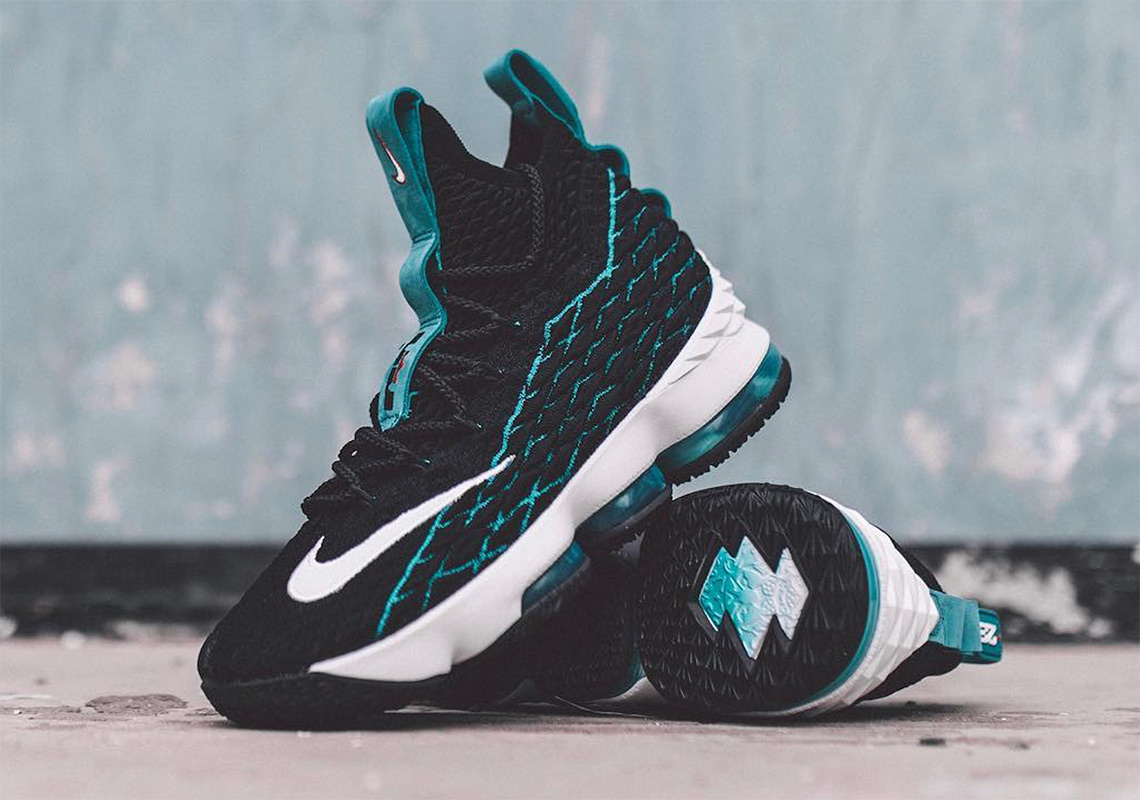 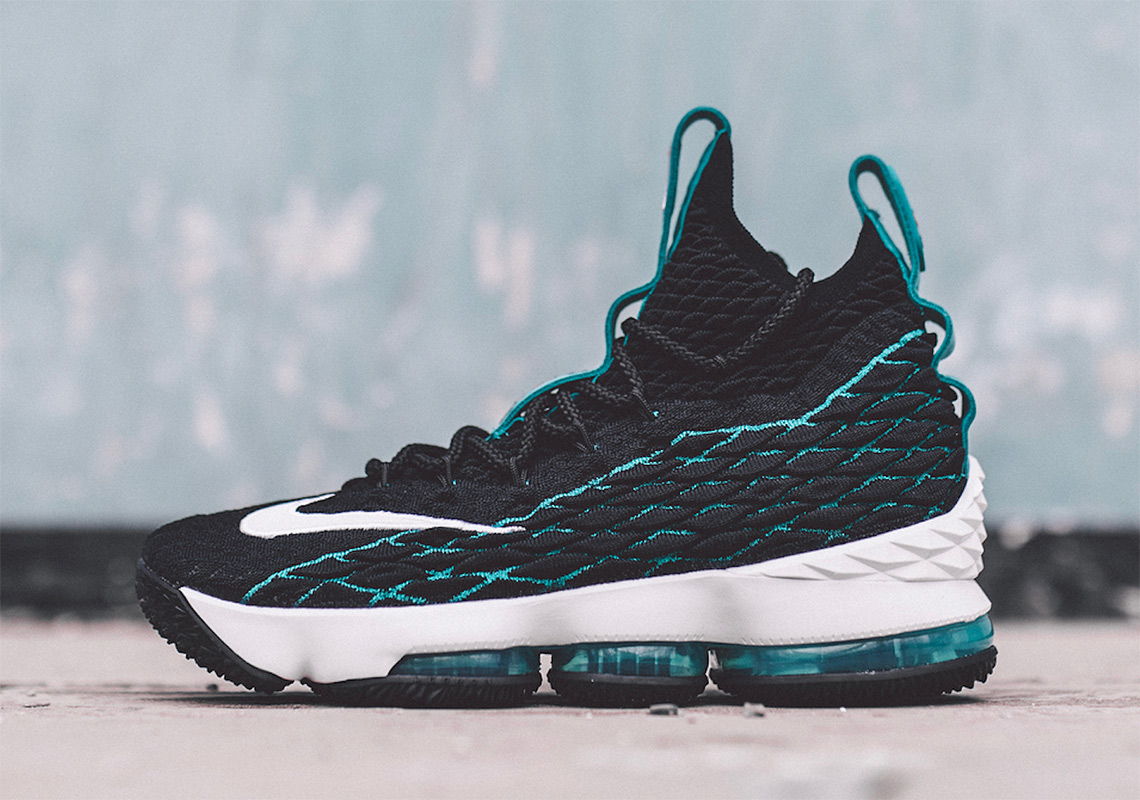 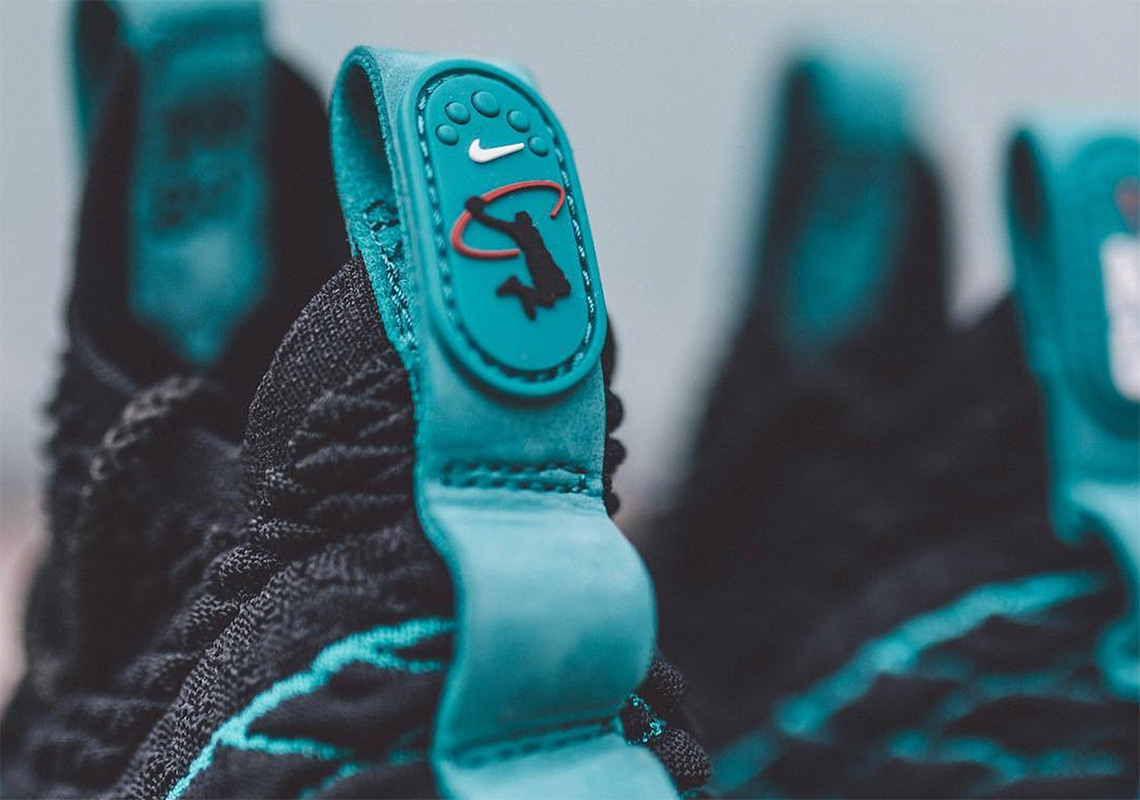 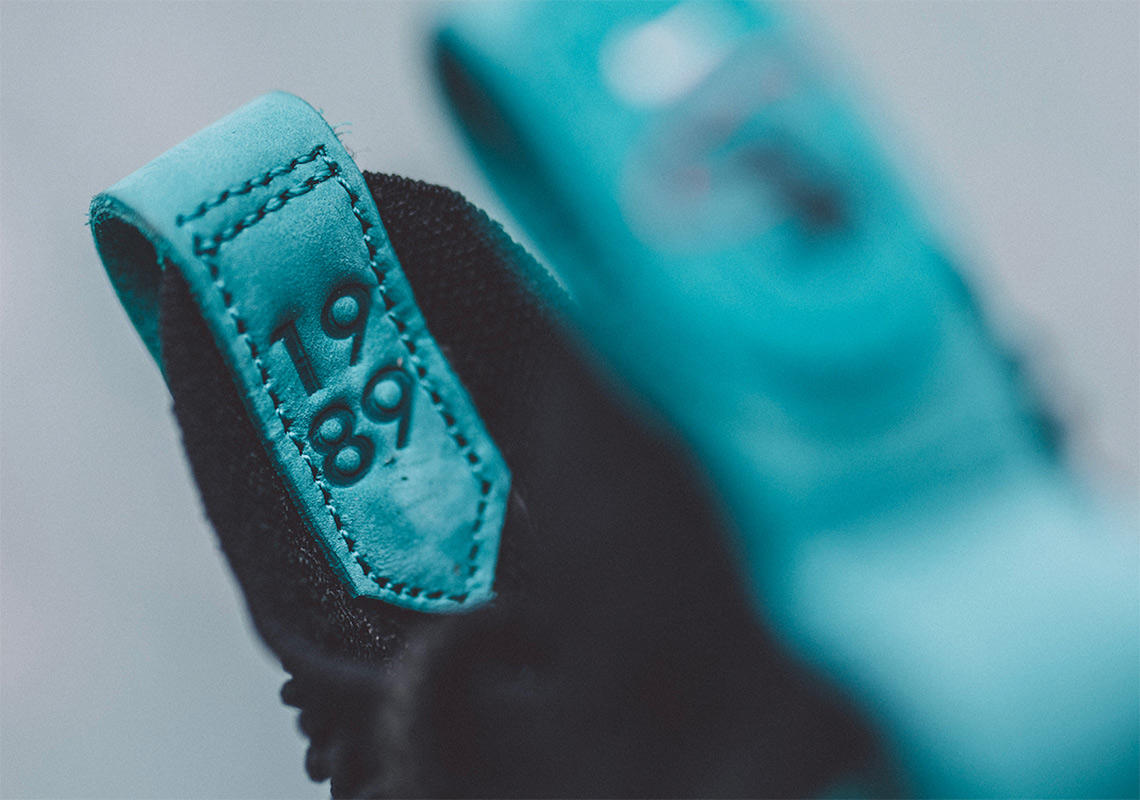 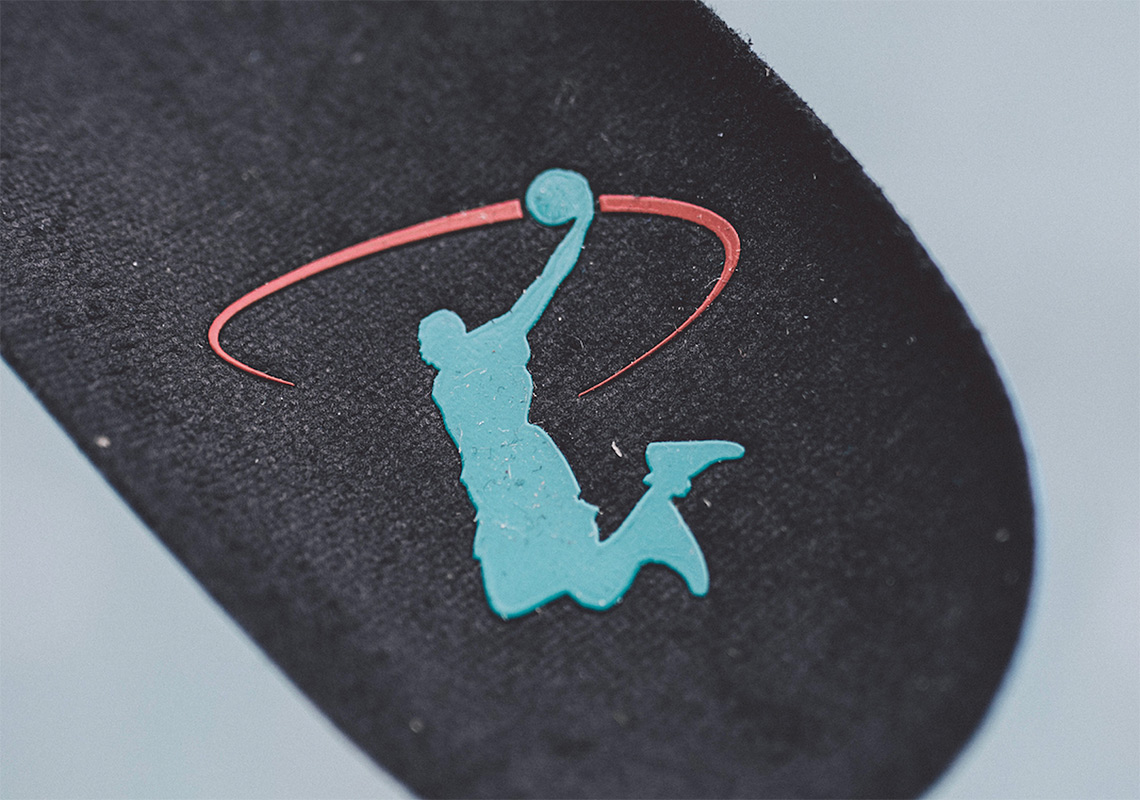 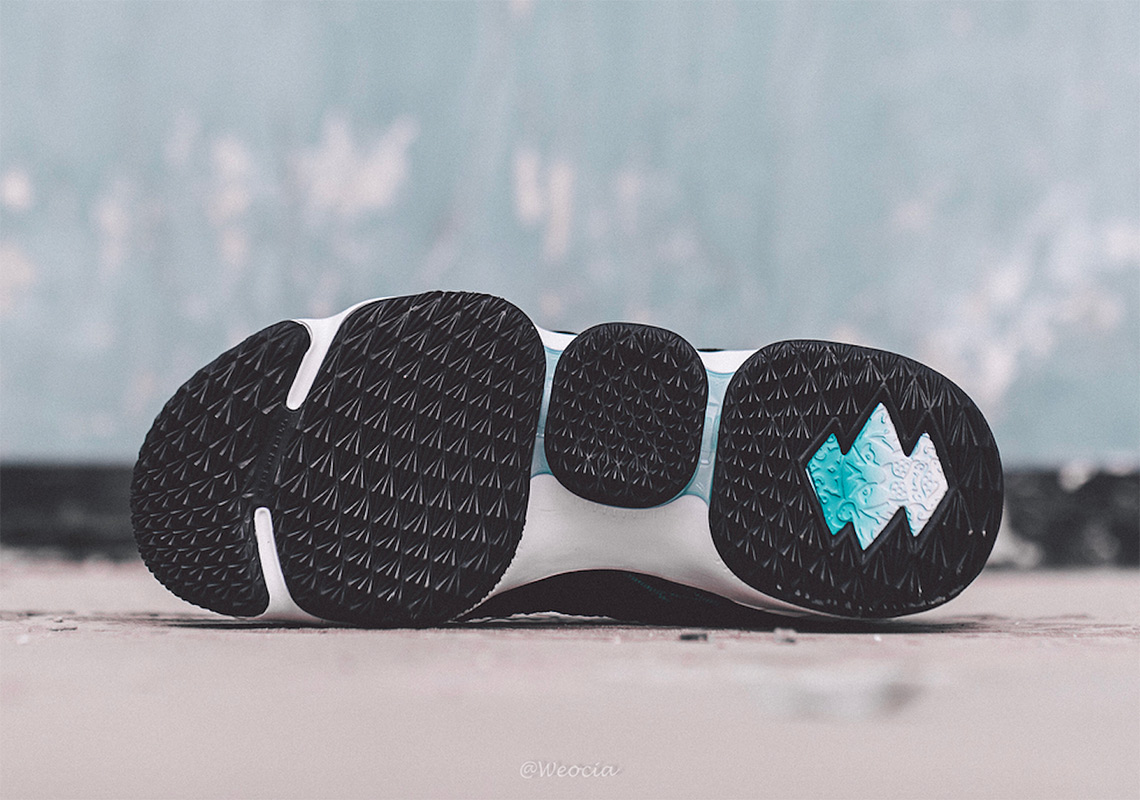 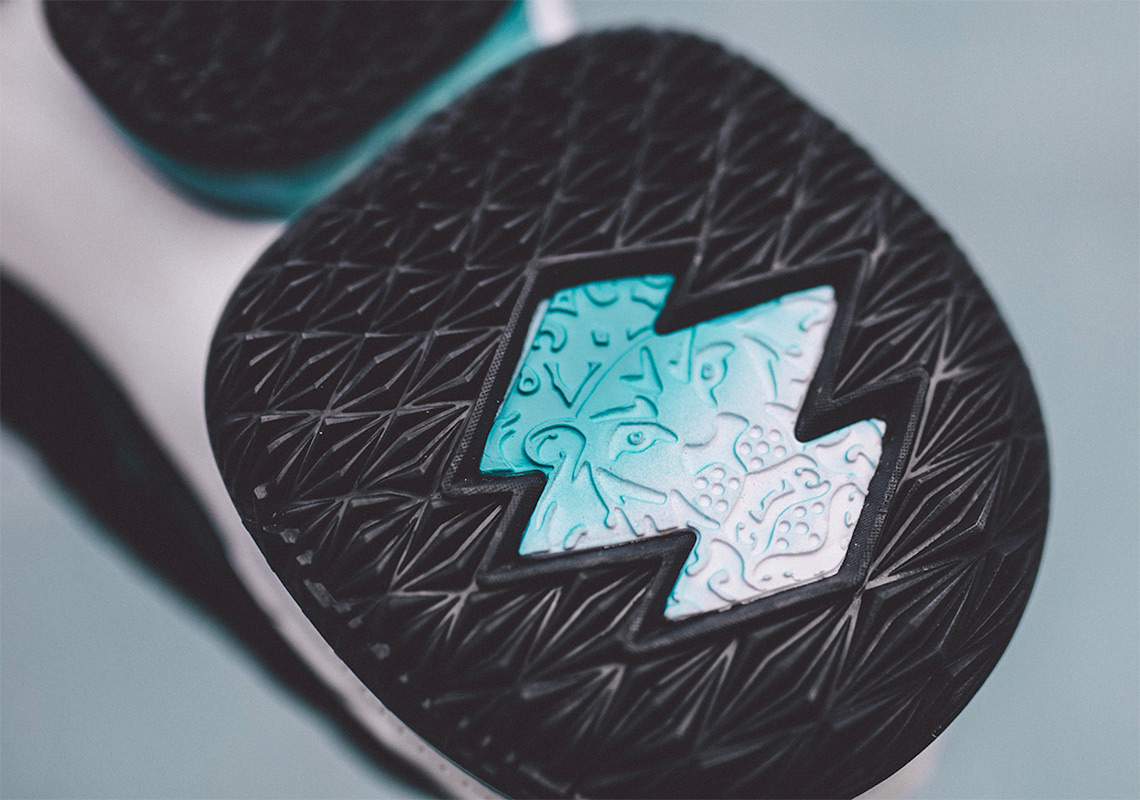