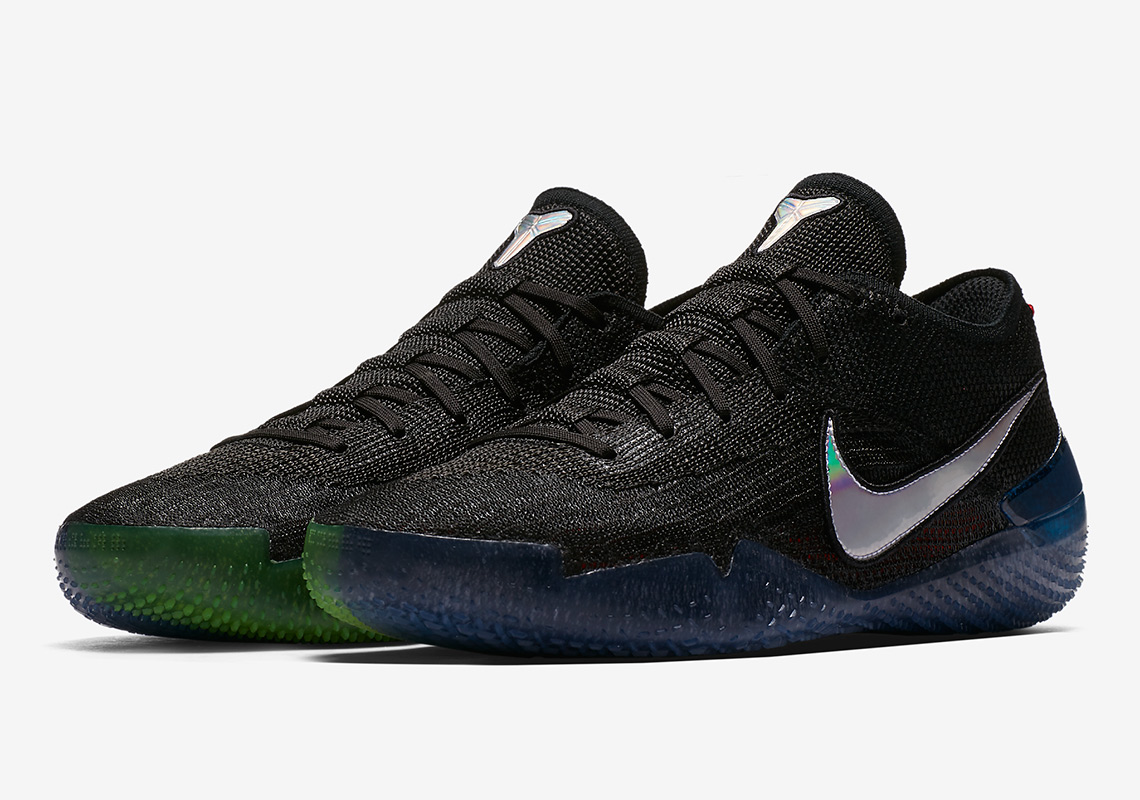 Kobe Bryant may be retired from the NBA, but his signature Nike line doesn’t show any signs of slowing down any time soon with several new colors of the Kobe 1 Protro and his brand-new AD NXT 360 arriving soon. The newest silhouette in the Kobe line, the AD NXT 360 is set to release April 13th after first being debuted on court back in March by the new torch-bearer for the Kobe line, DeMar Derozen of the Raptors.  The shoe features a 360 degree black Flyknit upper that’s designed to move with the wearer’s foot in any direction adorned with a large holographic silver swoosh. The midsole is made up of React foam and Lunarlon, encased in a translucent blue outsole with an updated herringbone traction pattern and green detailing. The Kobe AD NXT 360  will retail at $200 USD, and you can expect this sleek shoe to release on Nike.com April 13th. 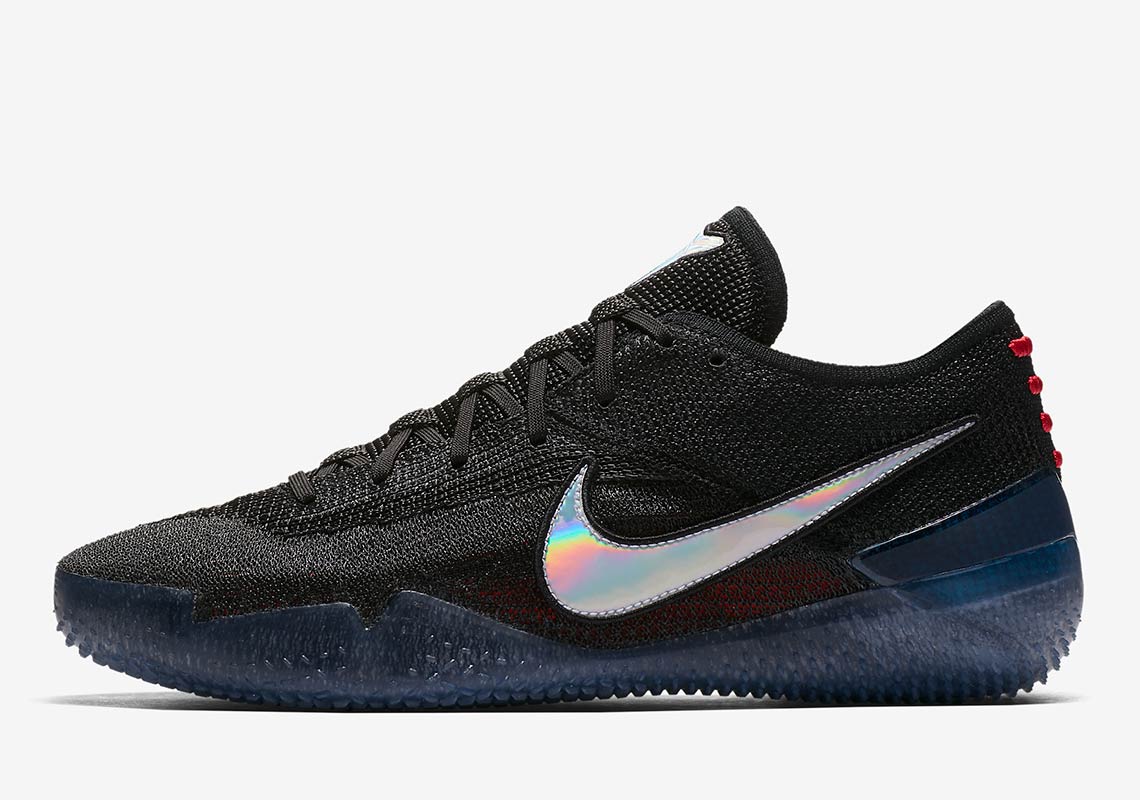 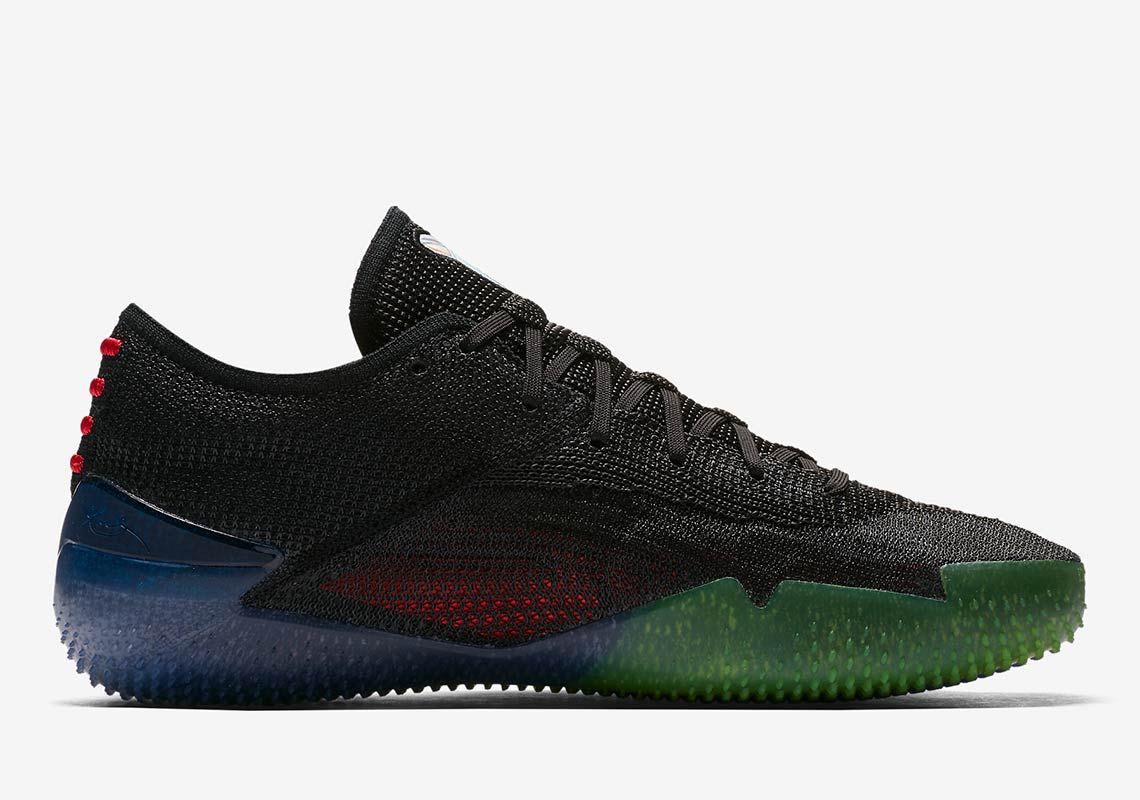 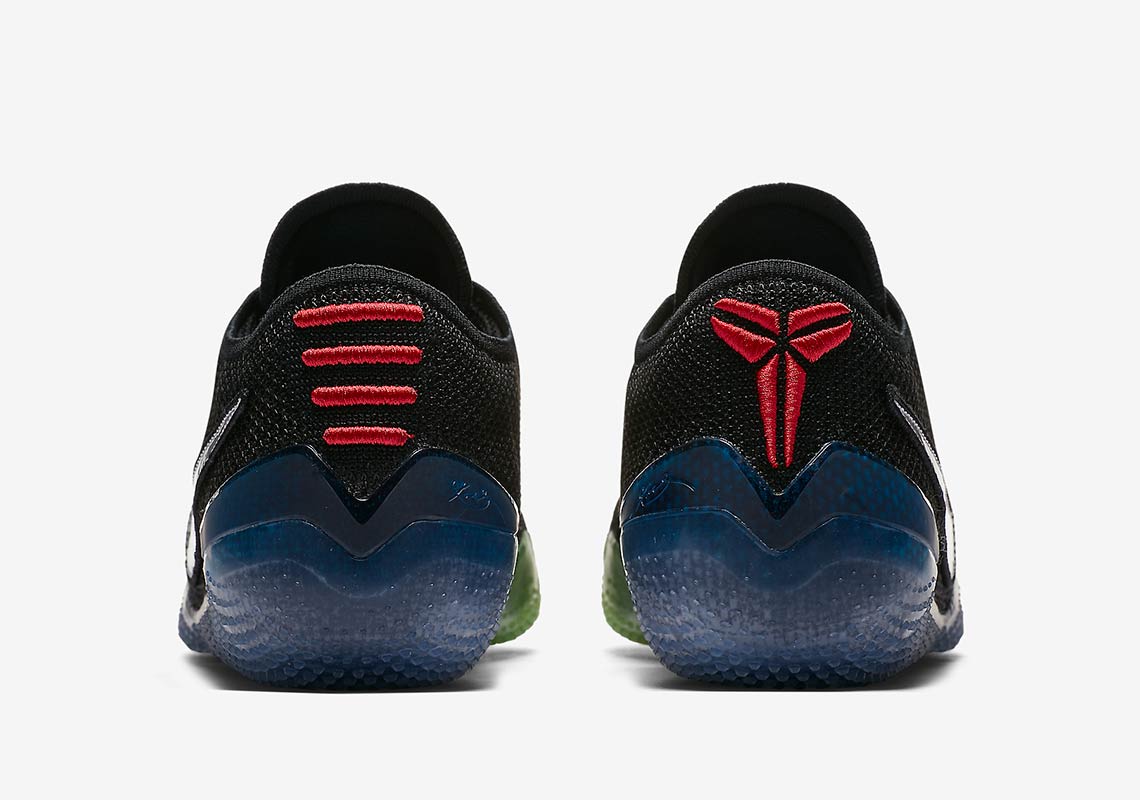 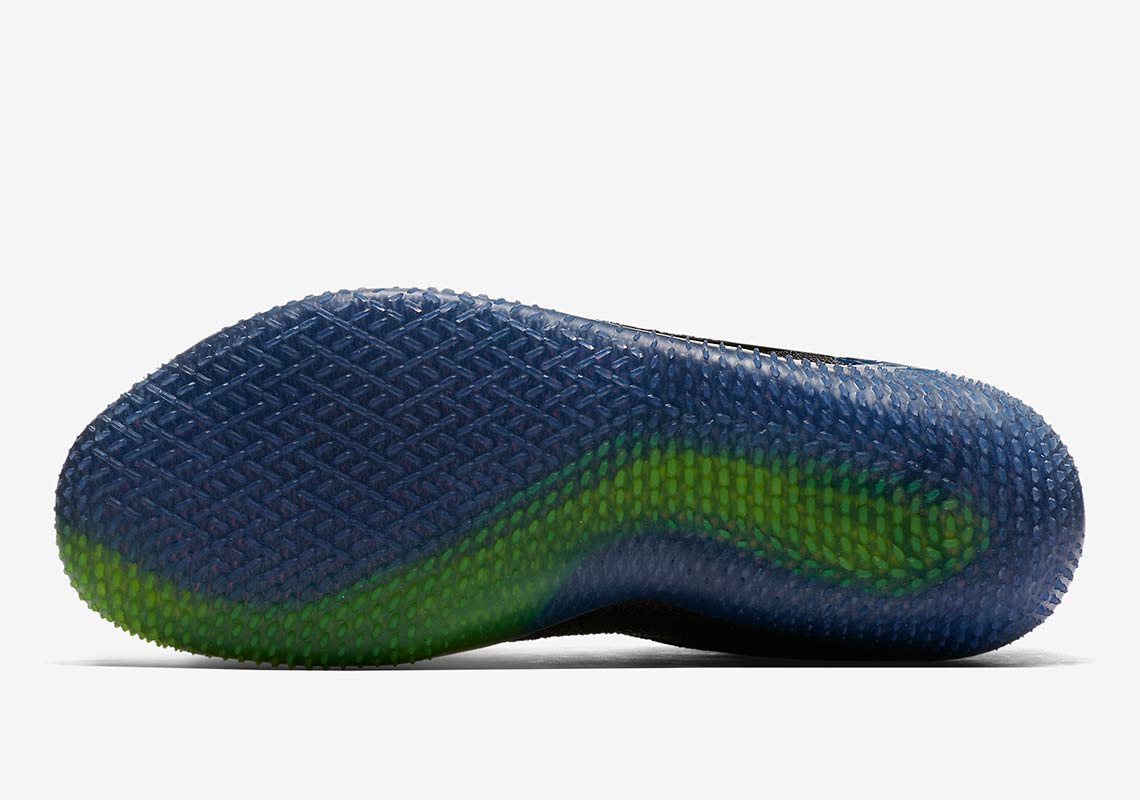