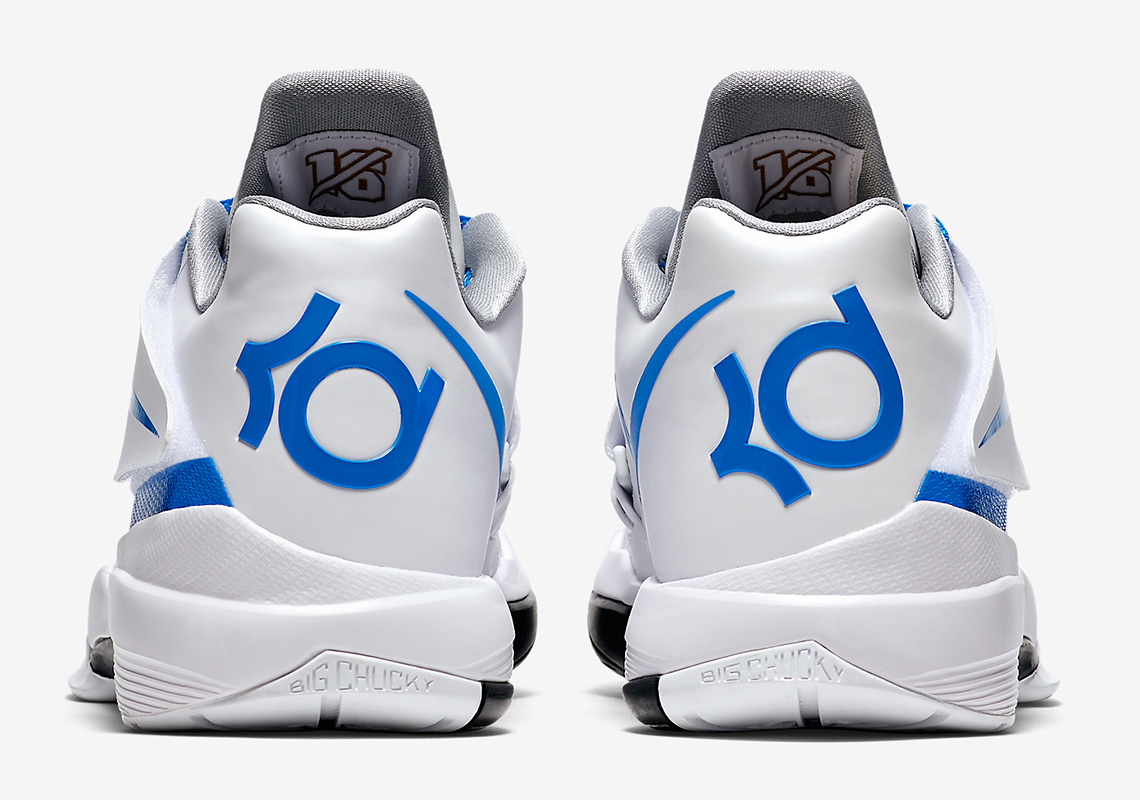 In 2012, Kevin Durant led an up-start Oklahoma City Thunder Squad over three of the Titans of the Western Conference – the Dallas Mavericks, the Los Angeles Lakers, and the San Antonio Spurs. Before that year, the Spurs, Mavs, and the Lake Show represented the West in 13-straight NBA Finals, until KD, Russell Westbrook, and James Harden put an end to that unprecedented streak. In the series-clinching sixth game of those WCF against the Spurs, KD put the team on his back, scoring 34 points and pulling down 14 boards to help the Thunder close the gap on an 18-point halftime deficit for the victory. In honor of that performance – as well as a series sweep against the defending champion Mavericks and a defeat of the Kobe-led Lakers in the series’ prior – the Swoosh is bringing back the Zoom KD 4 in a Photo Blue colorway dubbed “Battle Tested” as part of their Art Of A Champion collection. While Durant wore this same colorway in that unforgettable Game 6, it never arrived at retail until now.

The return of this particular silhouette will be great news for avid fans of Durant’s signature collection, as the 4 is inarguably the most popular silhouette the future Hall of Famer has ever endorsed. Some key details featured on this selection are : the NBA Finals logo printed on the insole, a Larry O’Brien Trophy hang tag, a “16” logo on the inside of the tongue, and “Big Chucky” carved into the midsole – representative of  KD’s first ever basketball coach.

While the Finals against the Heat did not go as planned for Durant and the Thunder, the Durantula’s epic playoff performance is still worth commemorating. Grab an official look at the KD 4 “Battle Tested” below and mark your calendars for its upcoming June 7th release. In the meantime, be sure to check out the rest of what Nike has to offer as part of its illustrious “Art Of A Champion” Pack. 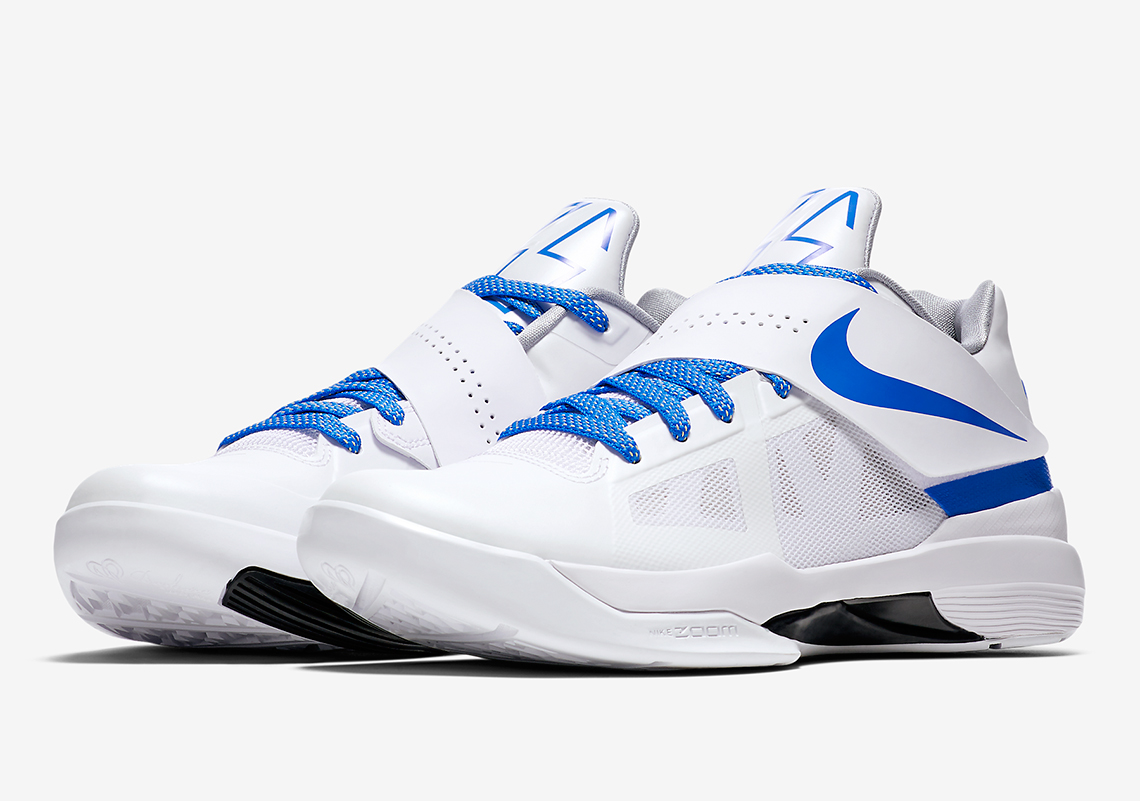 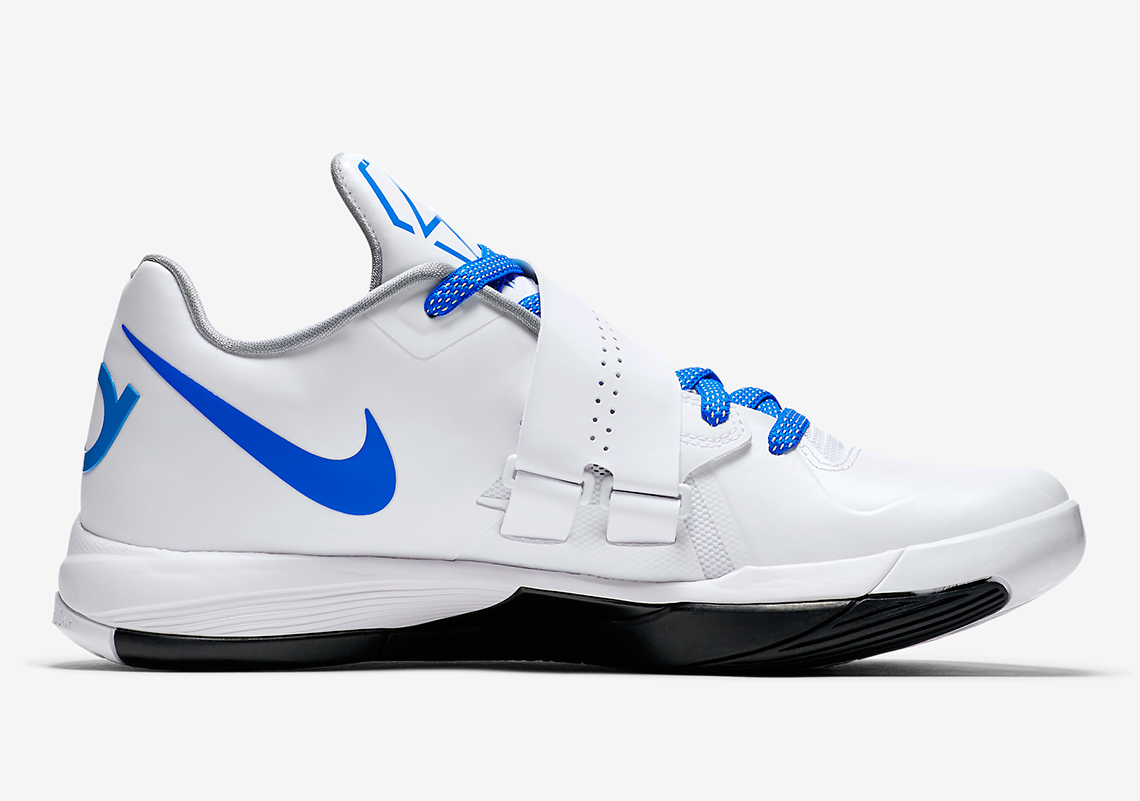 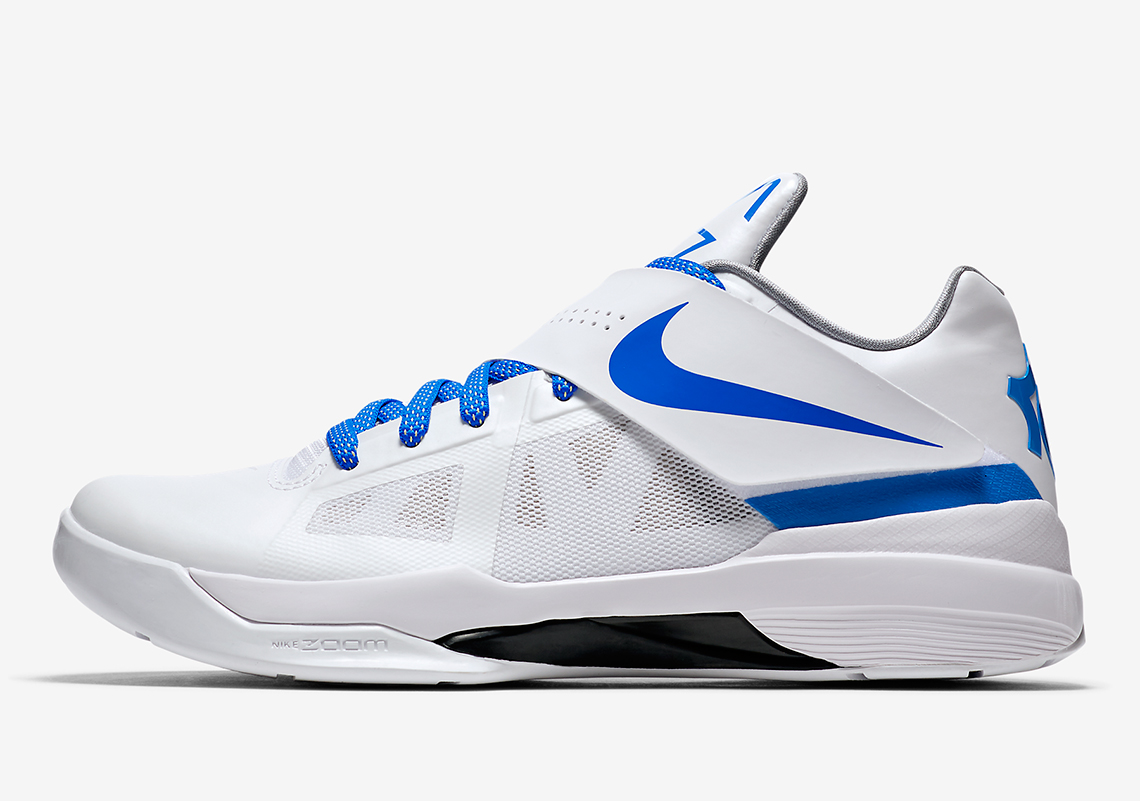 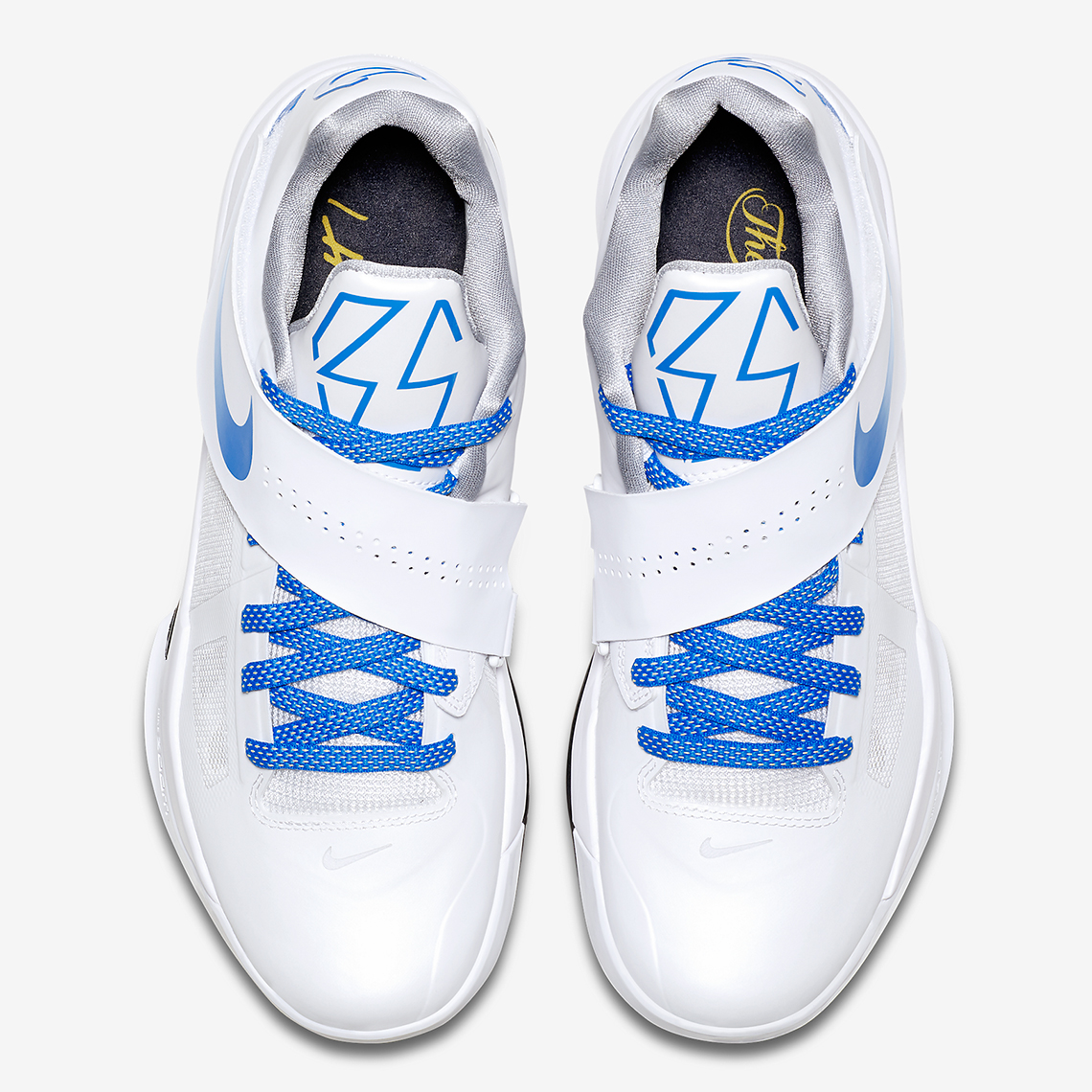 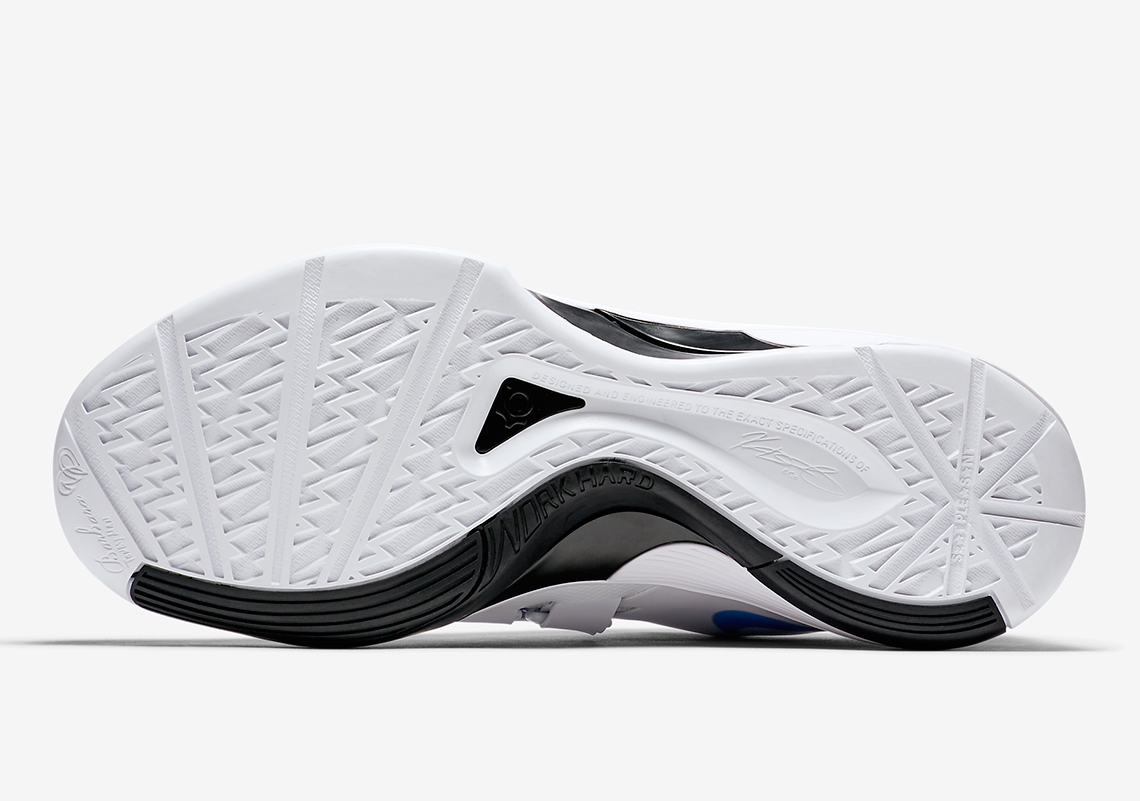 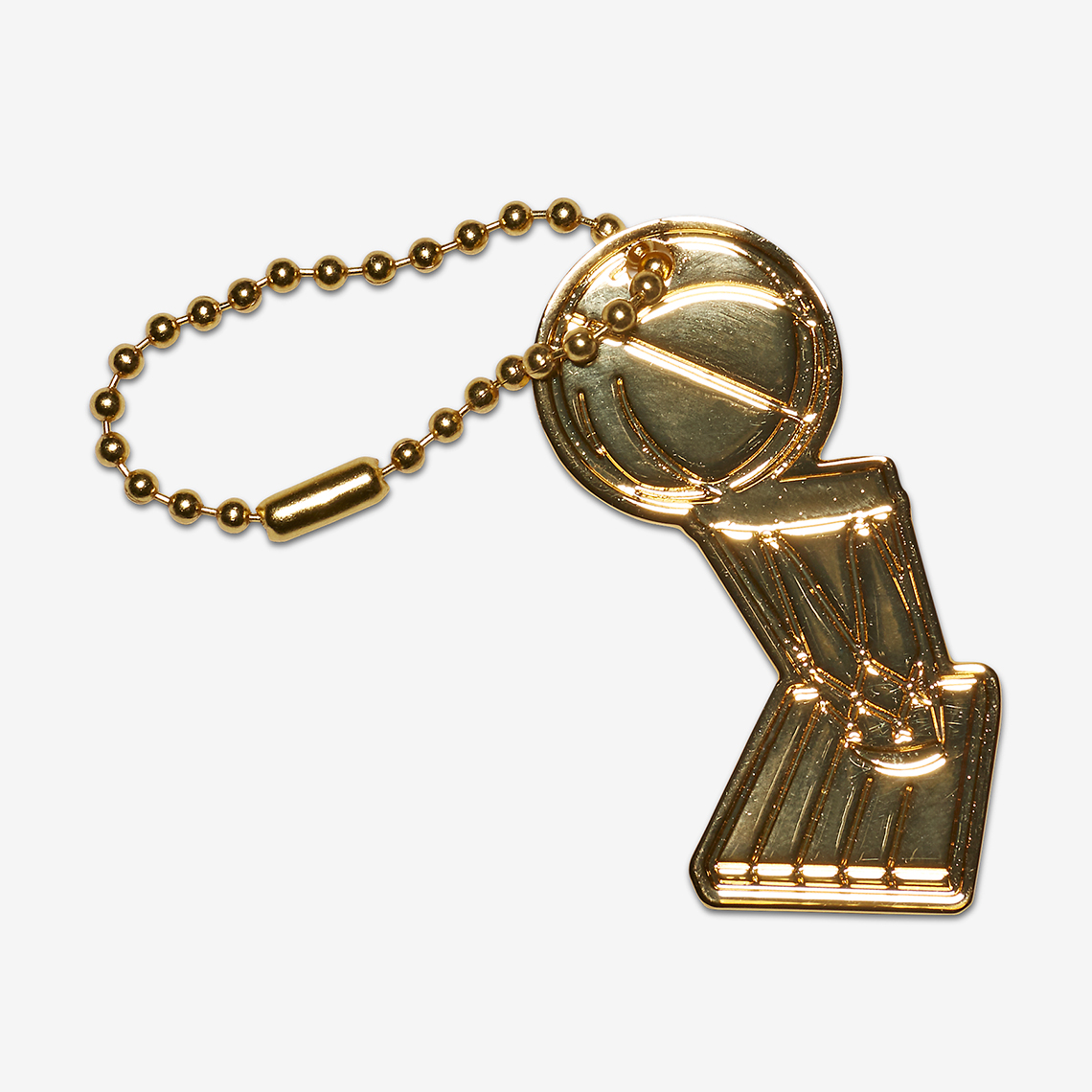