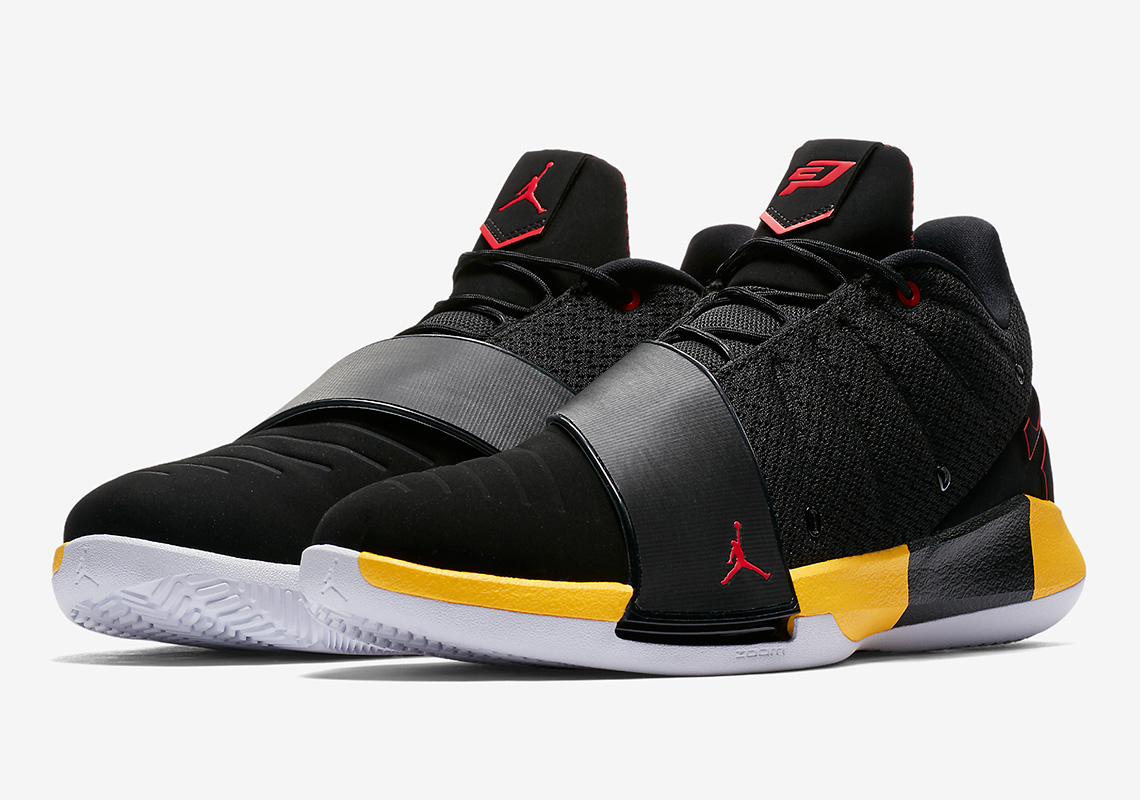 The grueling NBA regular season finally comes to and end tonight, and Chris Paul, James Harden, and the Houston Rockets are sitting comfortably atop the Western Conference standings. Last month, CP3’s 11th signature sneaker with Jordan was revealed in a Rocket Fuel colorway just in time for Houston’s pursuit of the Larry O’Brien Trophy. Next up for the CP3.XI is an “Away” color scheme that gives Rockets’ red a bit of a break and calls upon their secondary and tertiary colors of black and yellow to make up for the majority of this design. As of now, no official release information has been made public, but stay tuned for updates and expect this pair to drop during the NBA Playoffs. 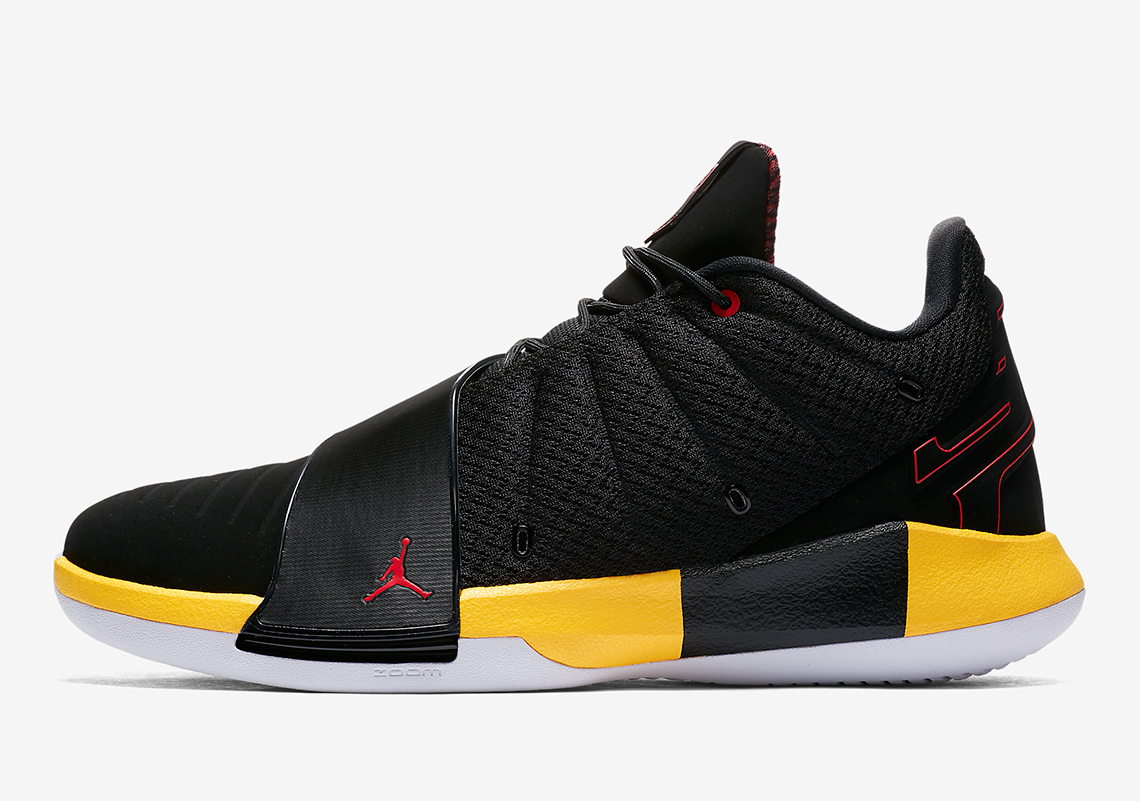 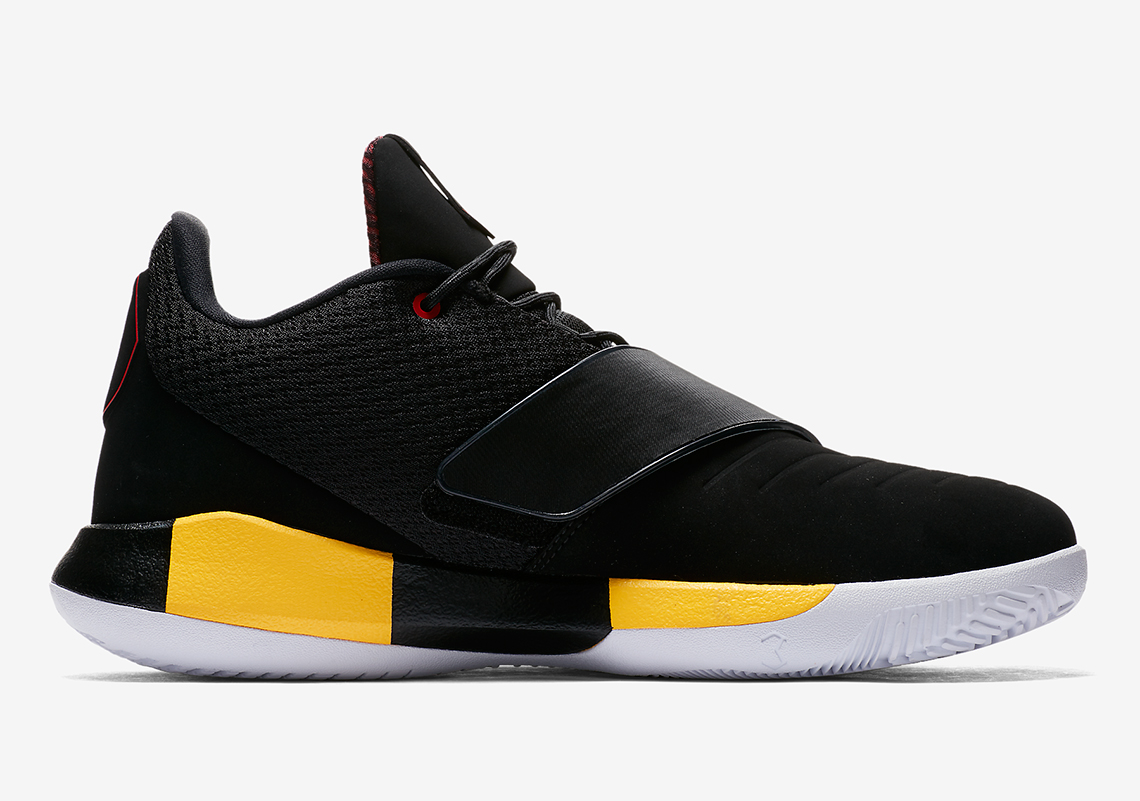 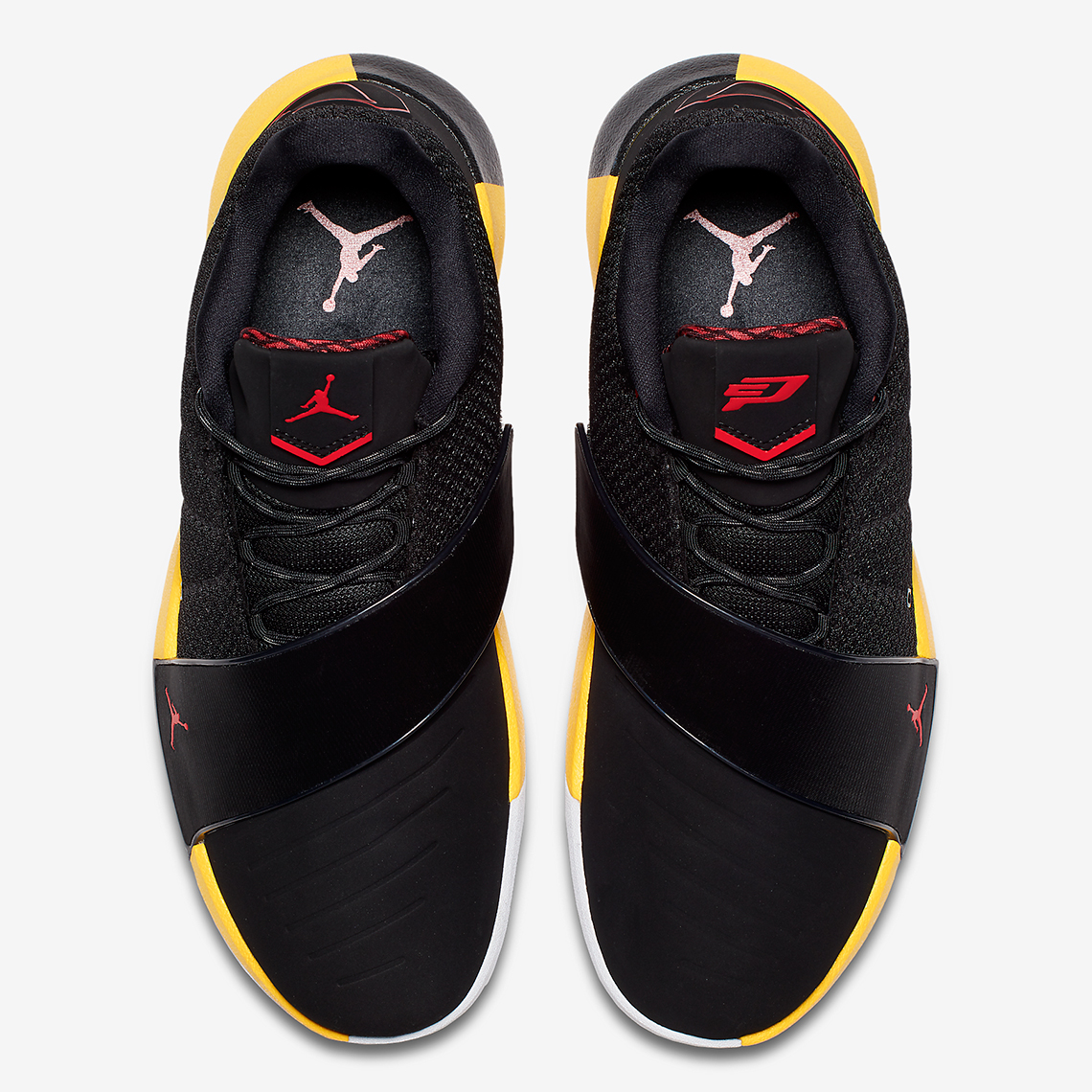 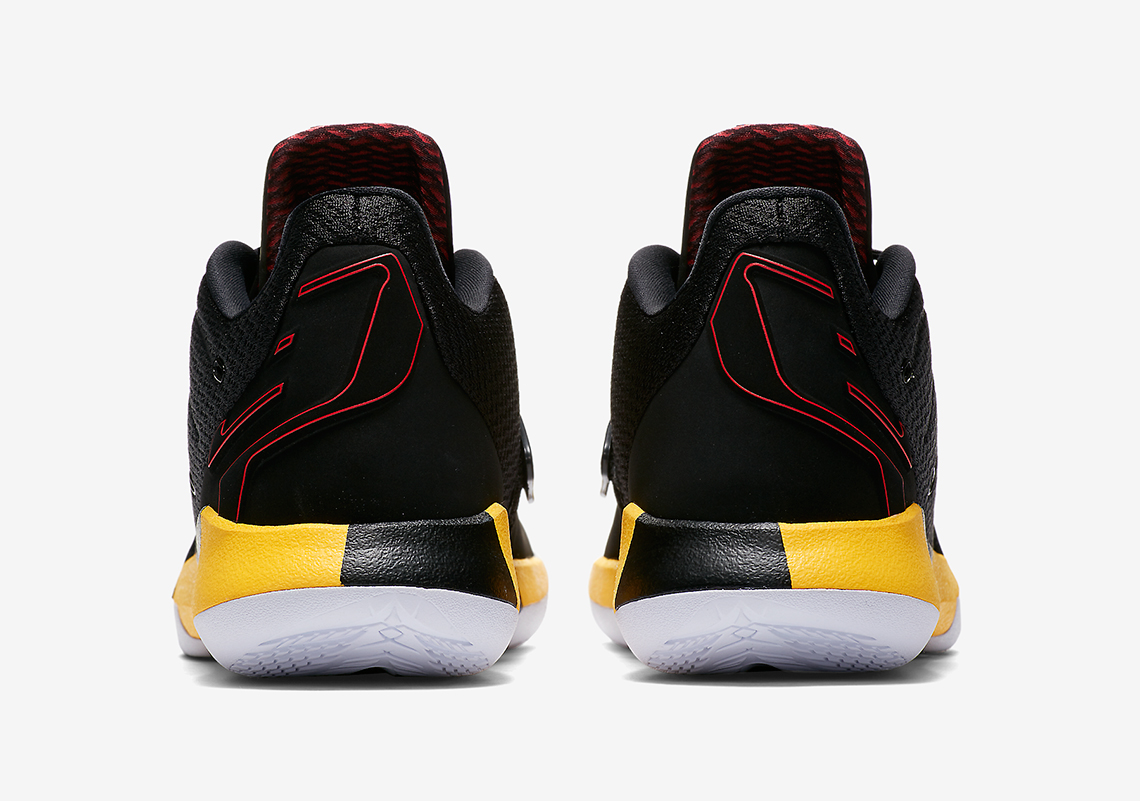 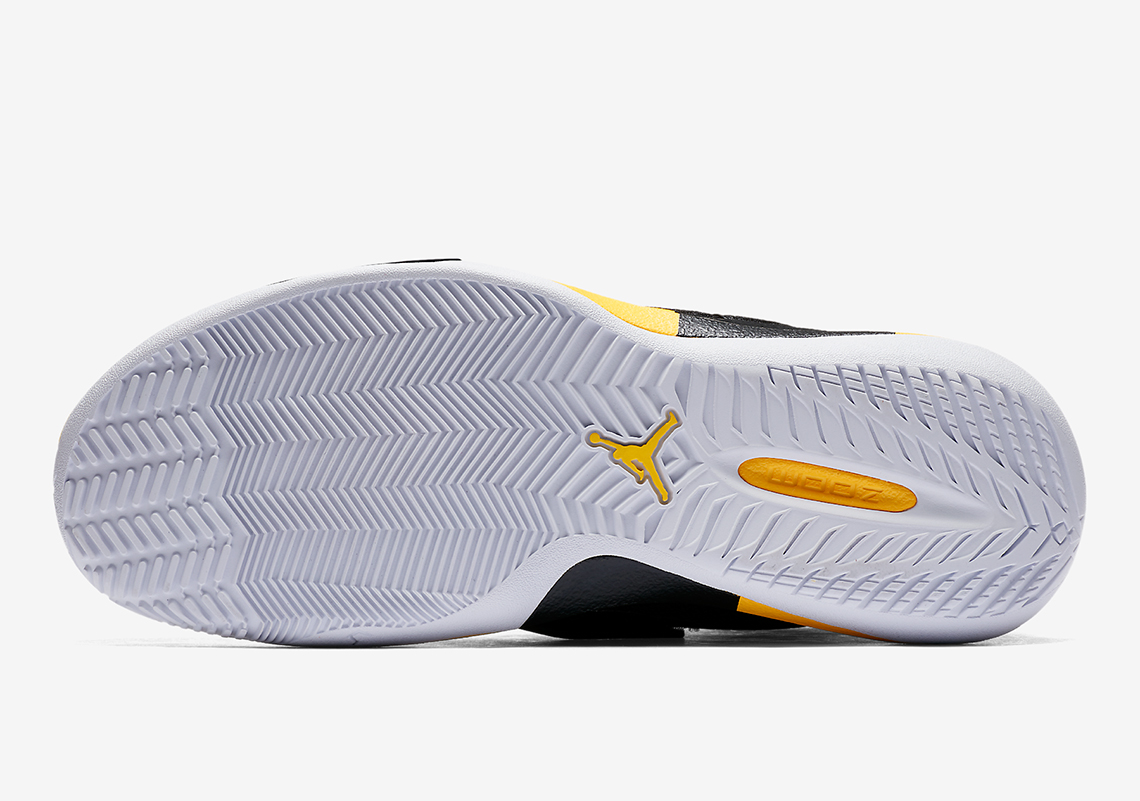