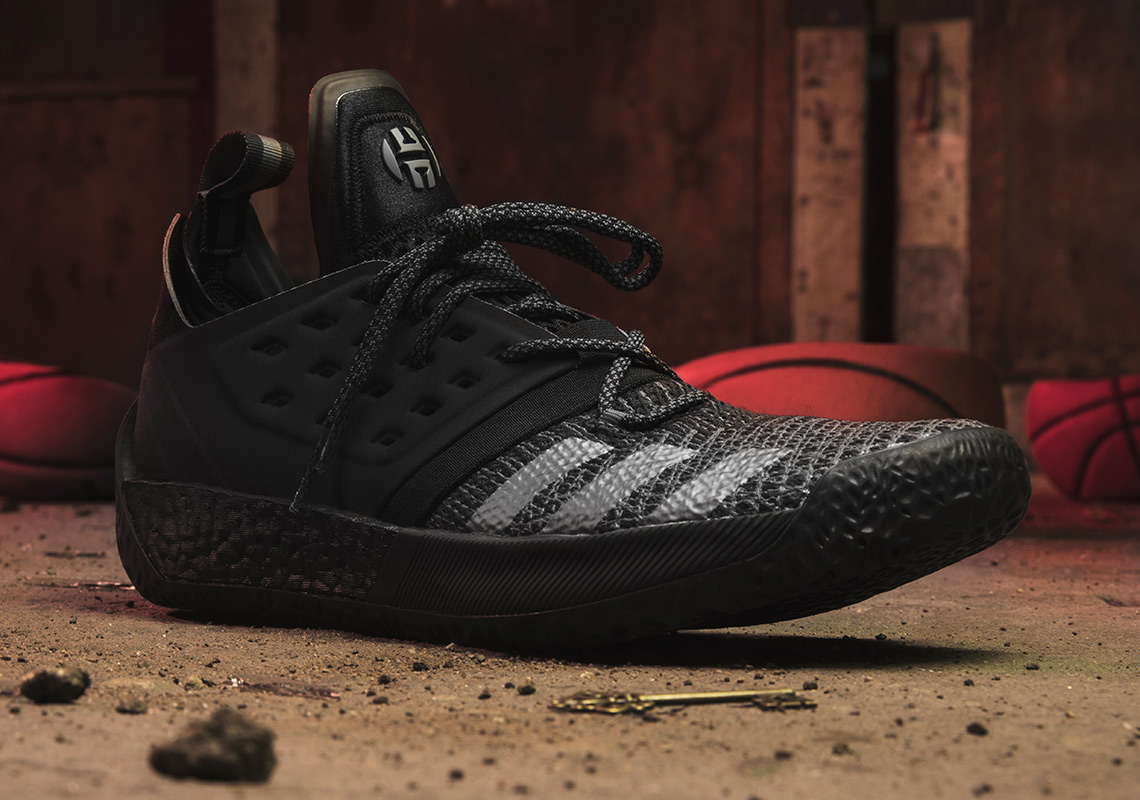 James Harden’s “Nightmare” adidas Shoes Can Be Purchased By Phone

The NBA regular season is officially over, and the playoffs are almost upon us. MVP frontrunner James Harden and the #1 seed Houston Rockets are preparing to take on the Minnesota Timberwolves … and it wouldn’t be a reach to imagine that Timberwolves defenders are having nightmares thinking about how they’re going to stop Harden, who averaged a whopping 30.4 PPG during the regular season. The fear Harden’s defenders surely experience before guarding the bearded dynamo provide the inspiration for the newest colorway of Harden’s signature adidas silhouette, the “Nightmare” Harden Vol. 2. The sneaker features a blacked-out aesthetic with contrast coming via silver detailing on the toebox, laces, and three stripes graphic. If you want to get your hands on this nightmarish colorway, you can call 1 (800) 613-4862 to “stop the nightmares” and buy a pair, or if you’re into more simple methods you can grab the Harden Vol.2 on adidas.com now, and in stores April 14th. 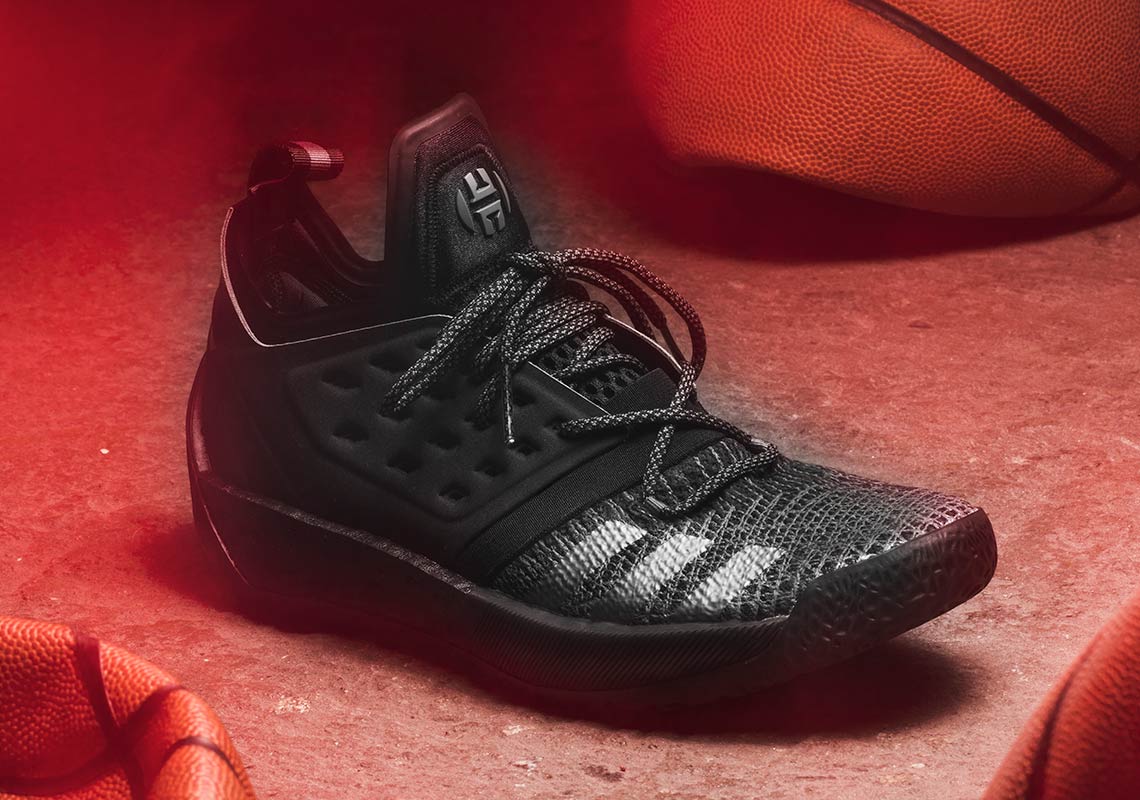 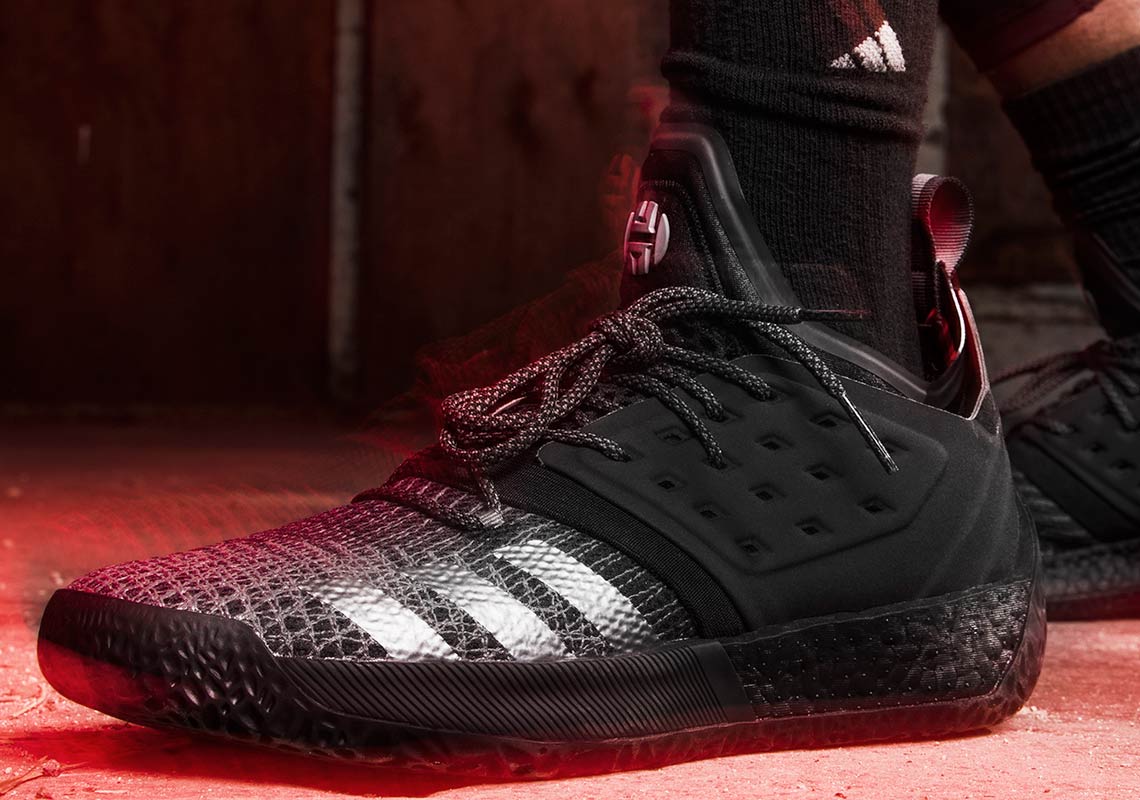 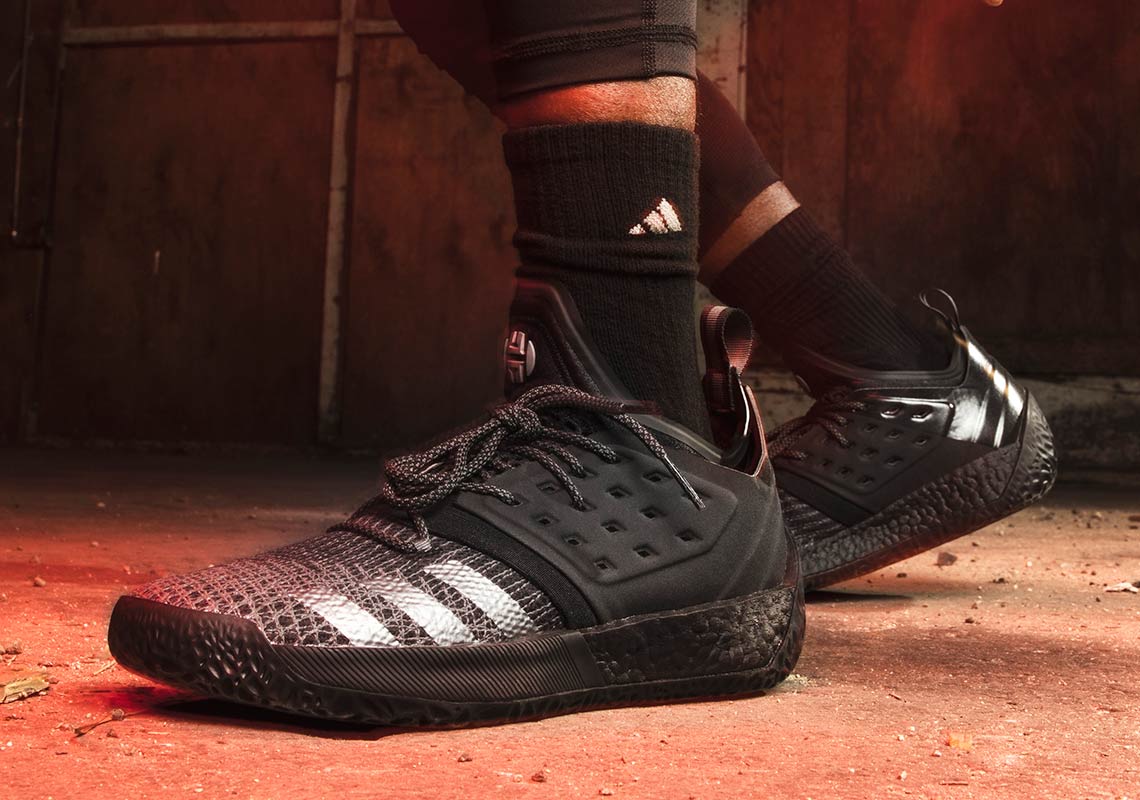 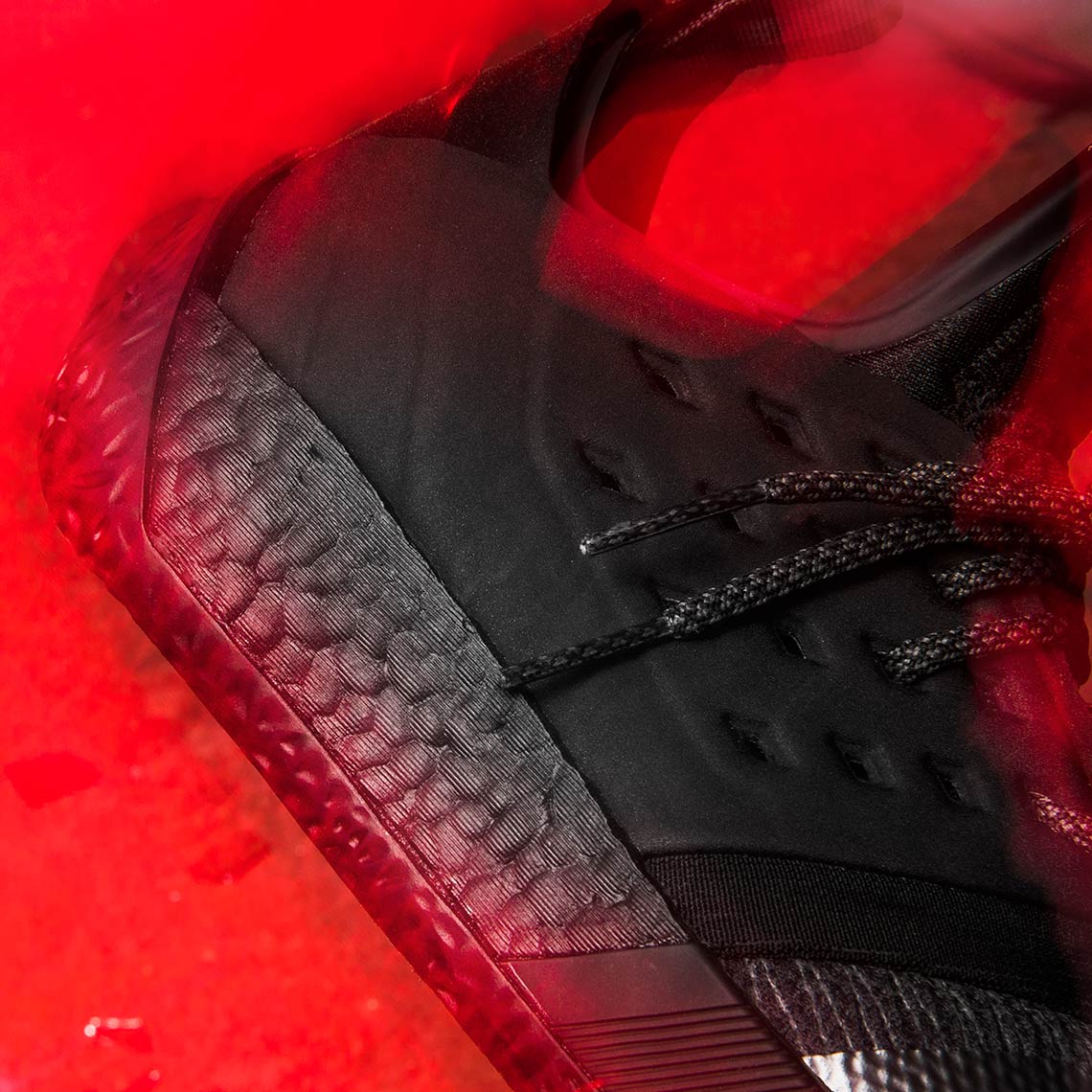 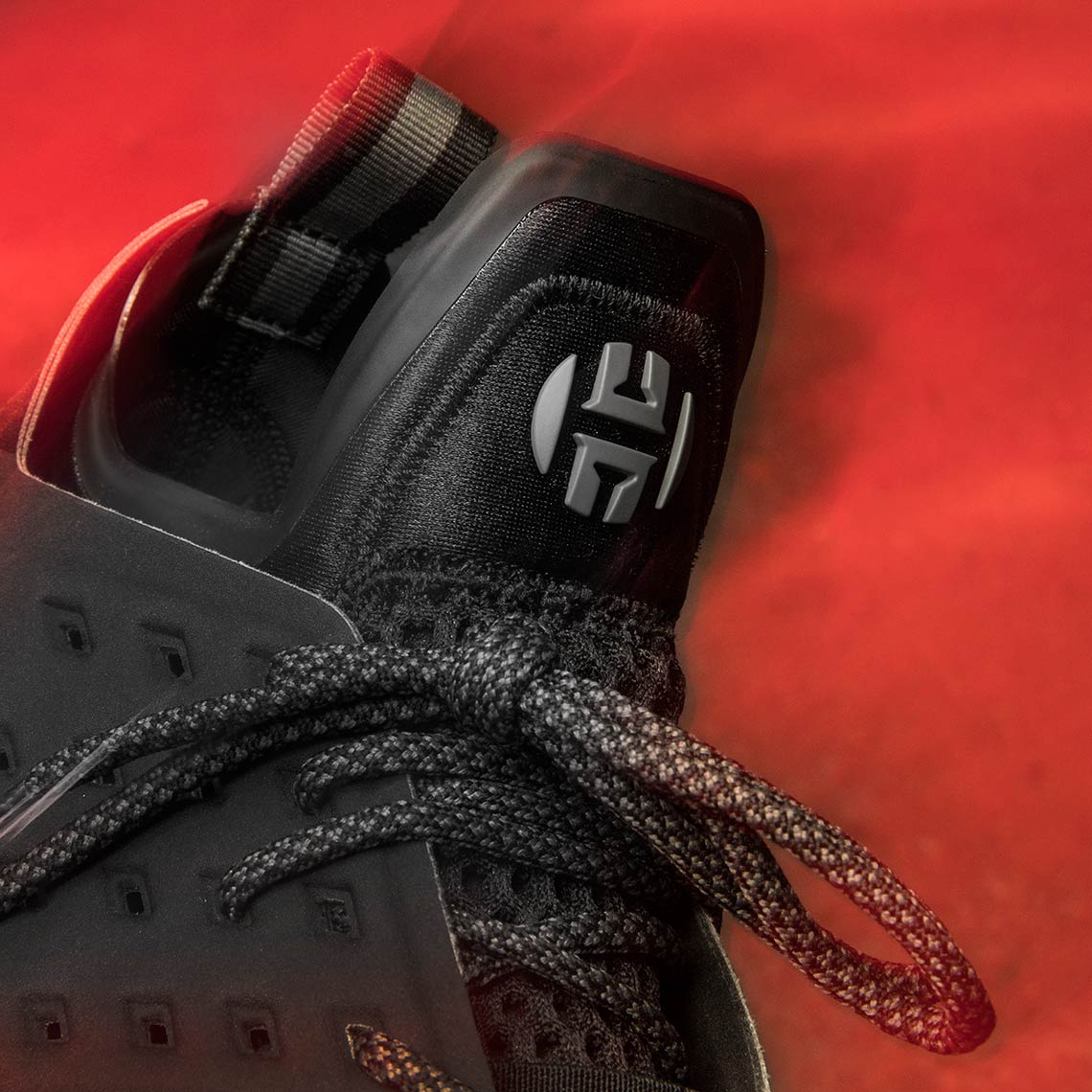 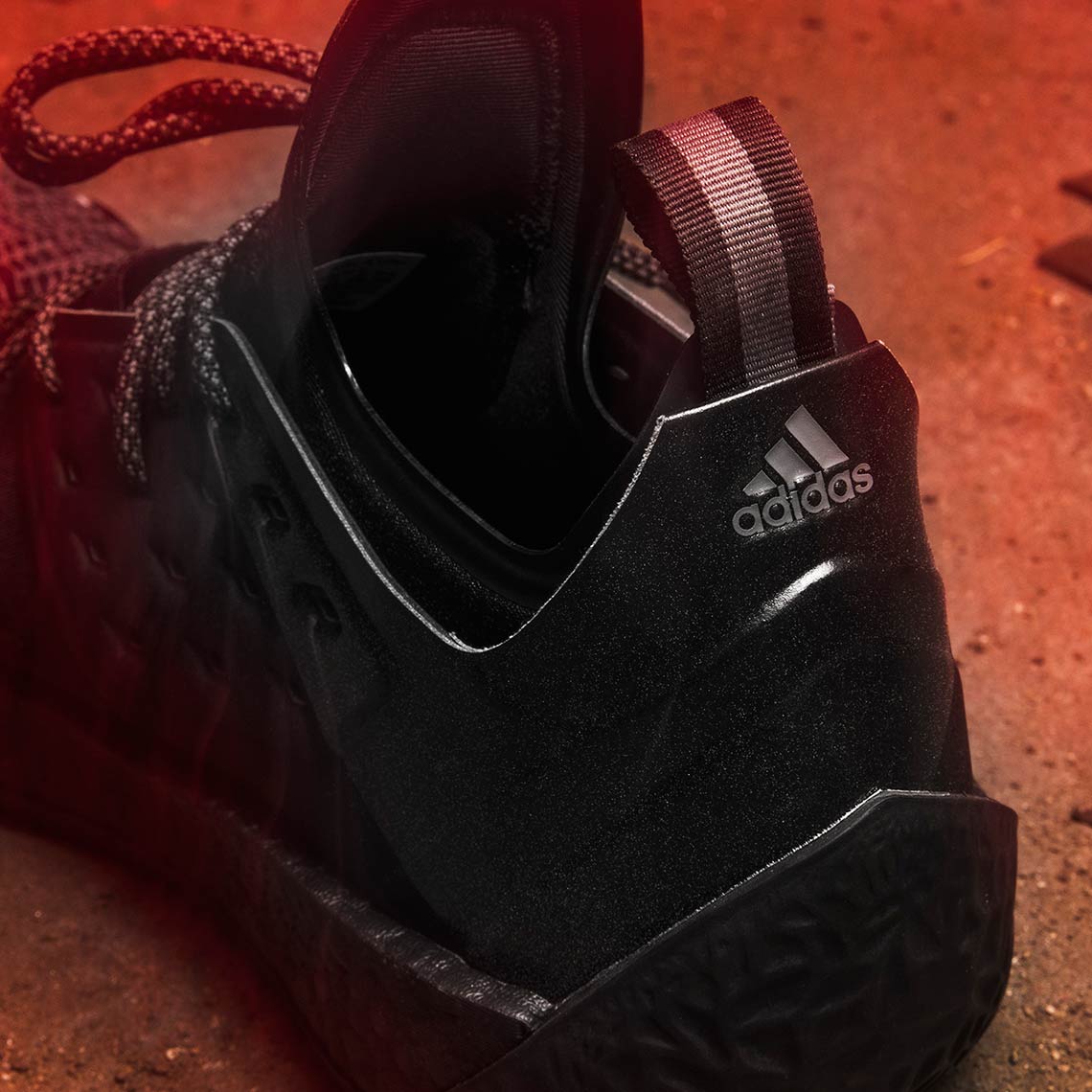 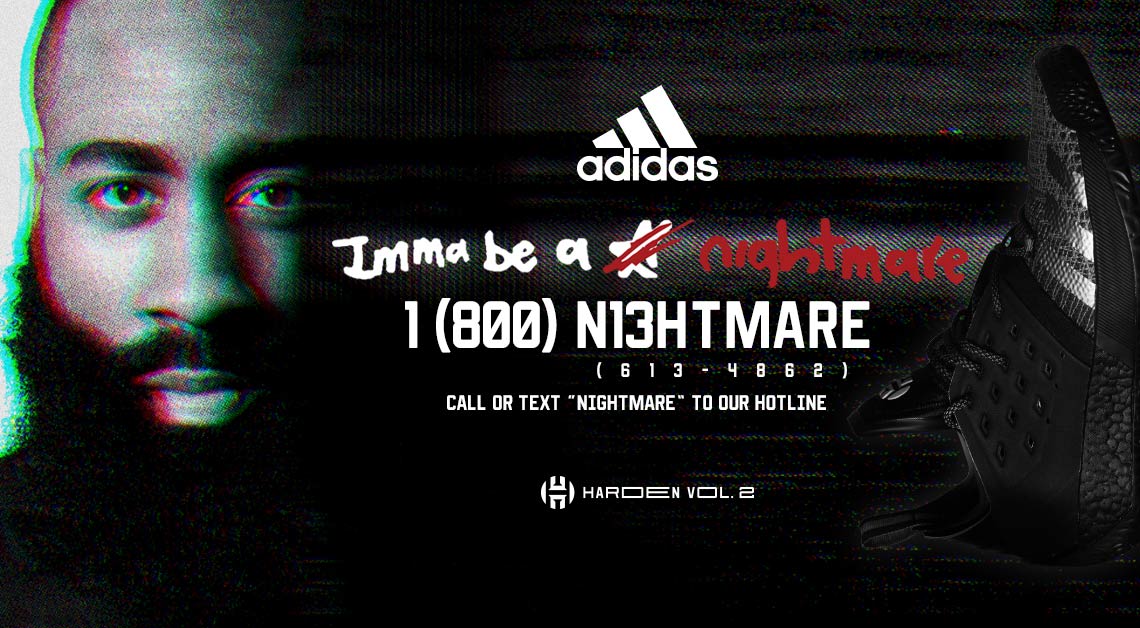