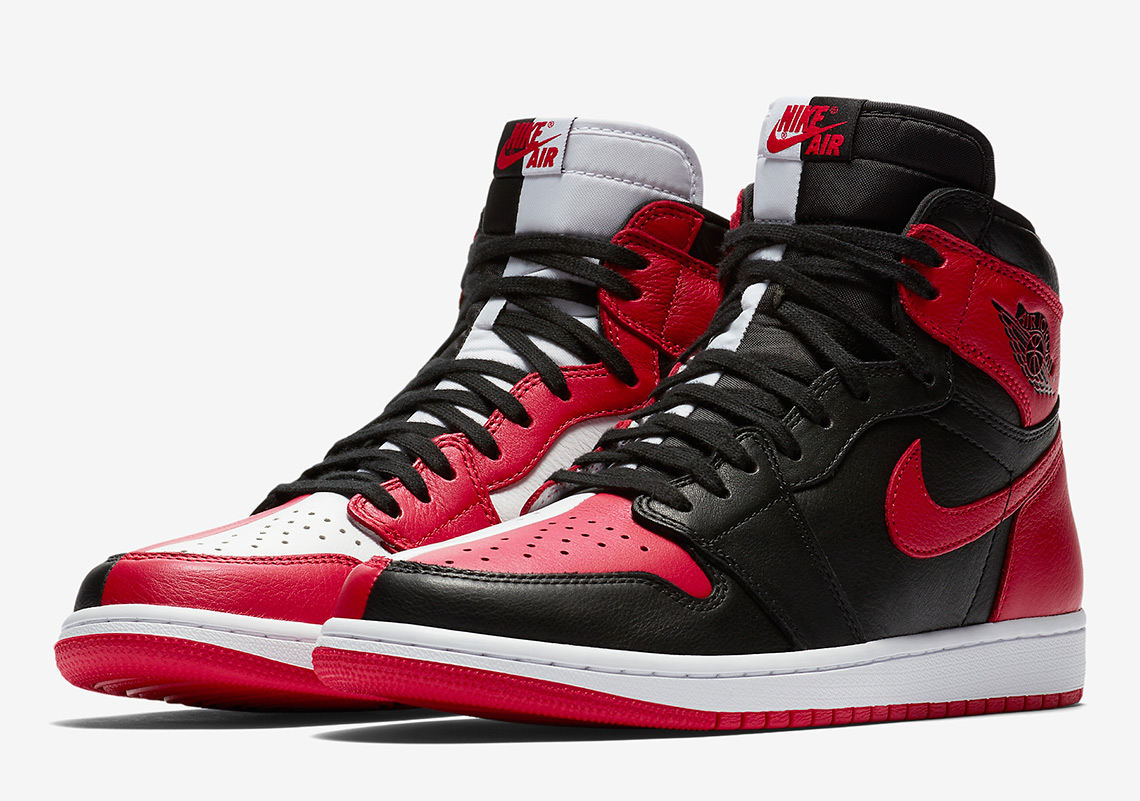 On April 21st, Jordan Brand will release the Air Jordan 1 Retro High OG “Homage To Home” exclusively at select retailers in the city of Chicago. That particular version is limited to 2,300 individually numbered pairs, marking one of the year’s most limited drops. However, the Chicago/Banned split colorway is releasing later on May 19th, and although the second release appears identical to the upcoming CHI-exclusive, there are a few minor details that separate both parties. The later May release does not feature the “FROM” and “FOR” detailing on the heel, and they may not be individually numbered either. Regardless, the quirky Air Jordan 1 “Homage To Home” is set to drop on two occasions – April 21st in Chicago, and May 19th in wider quantities. 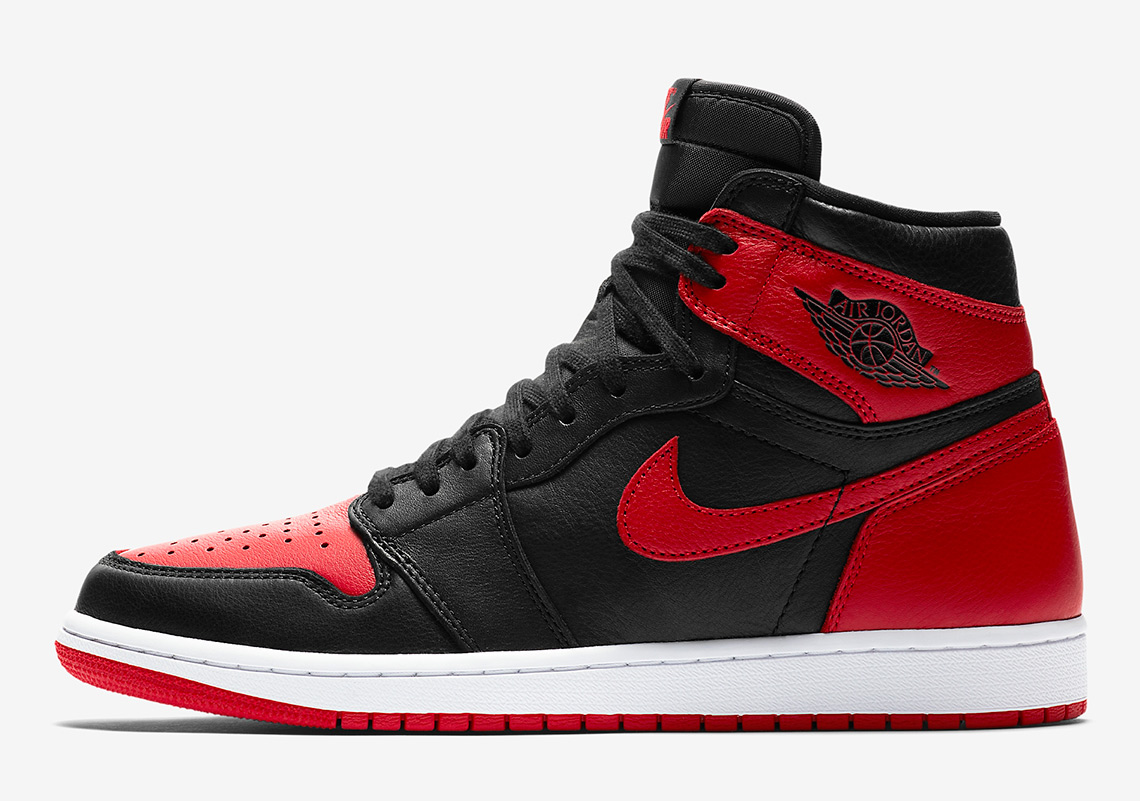 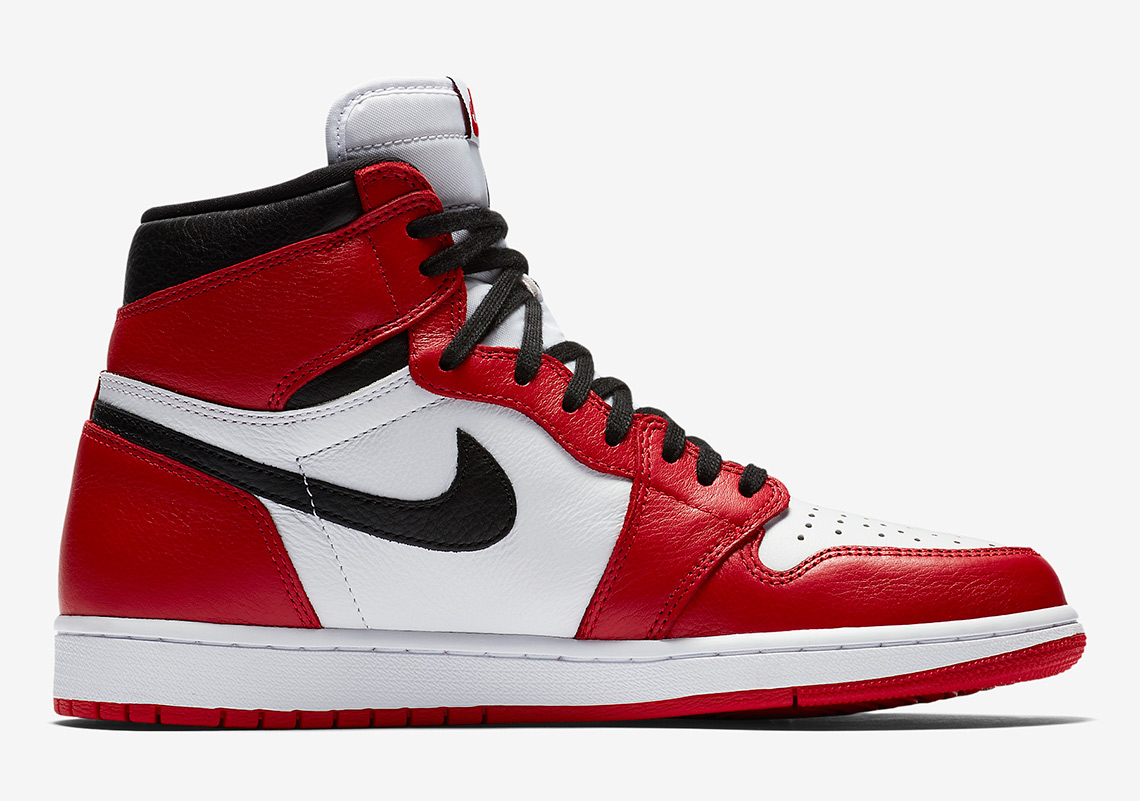 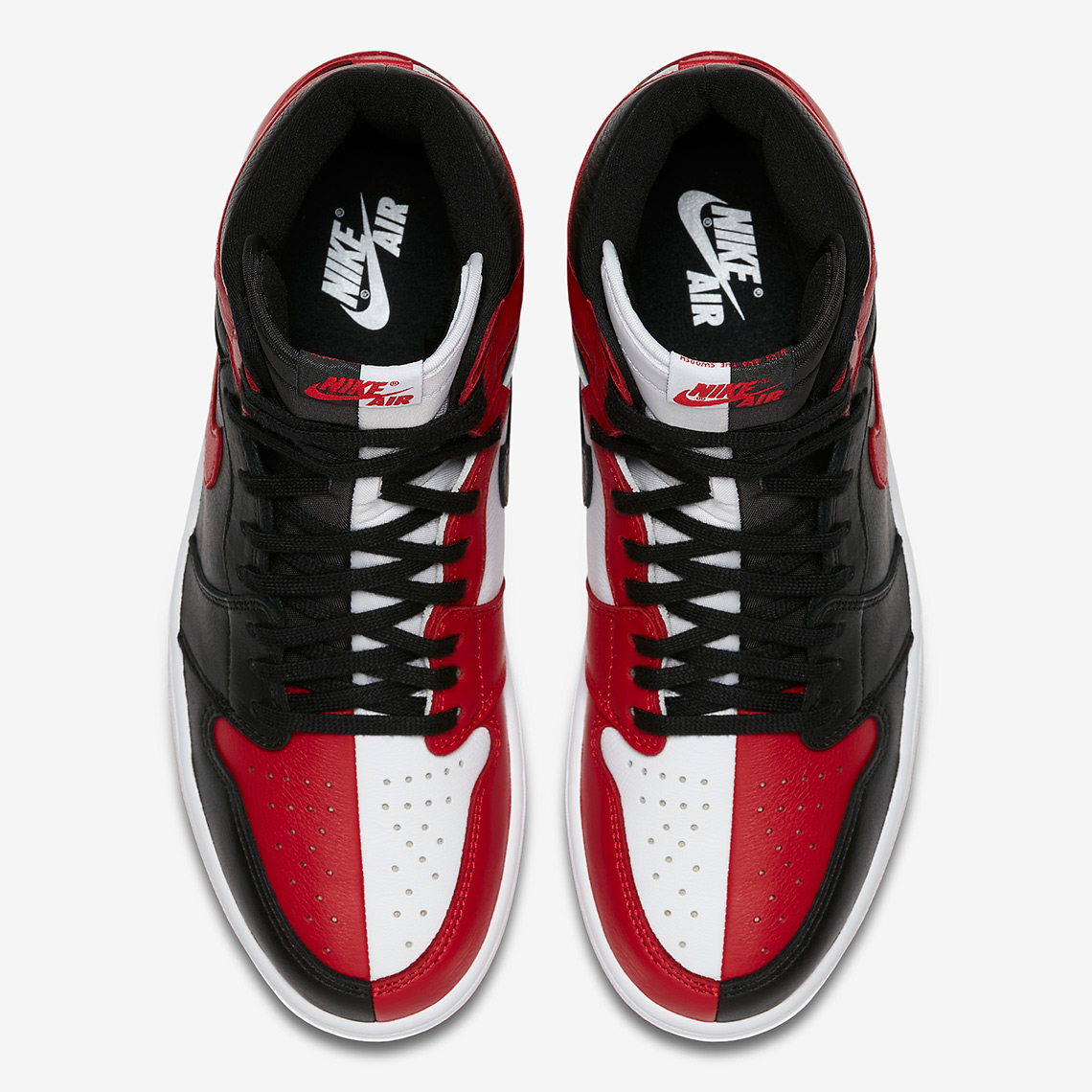 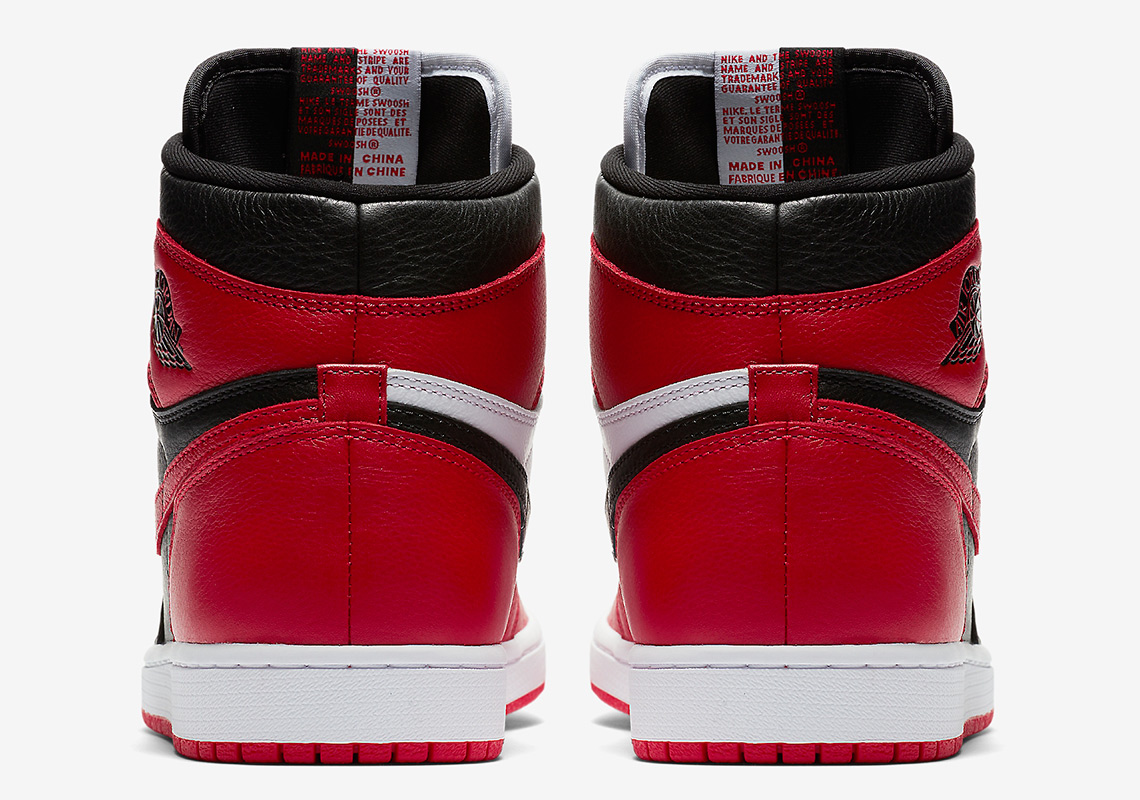 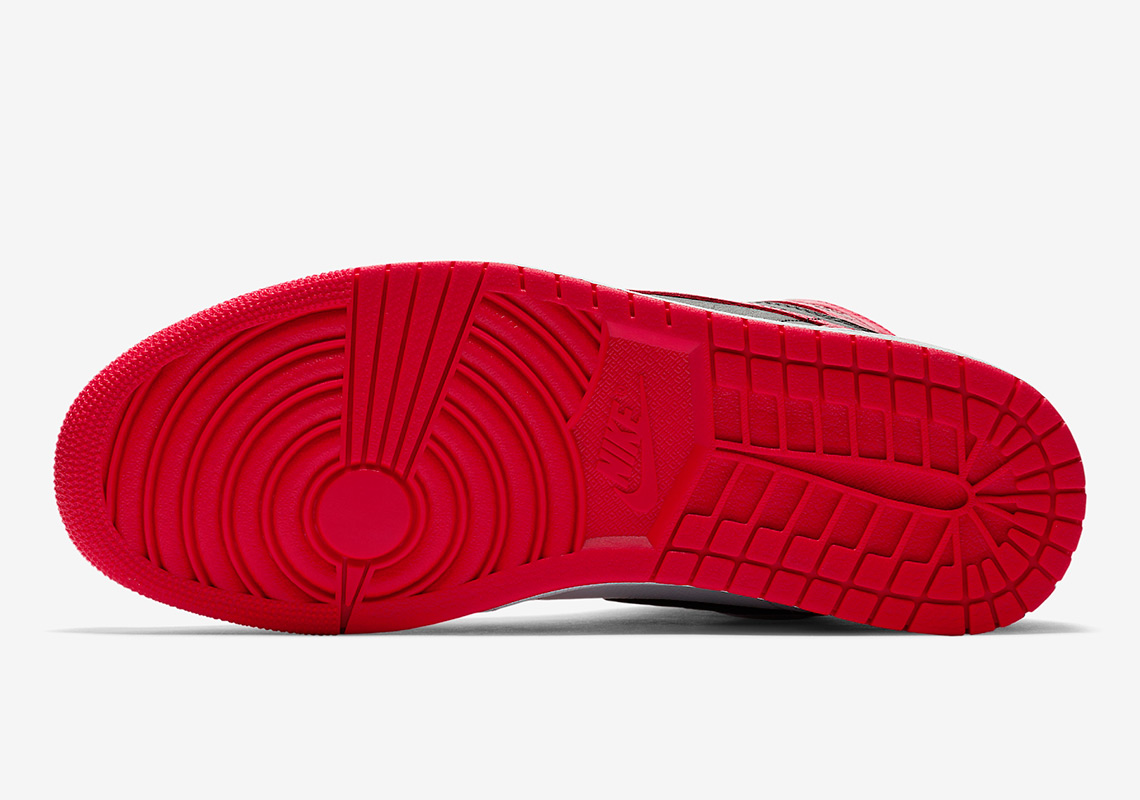 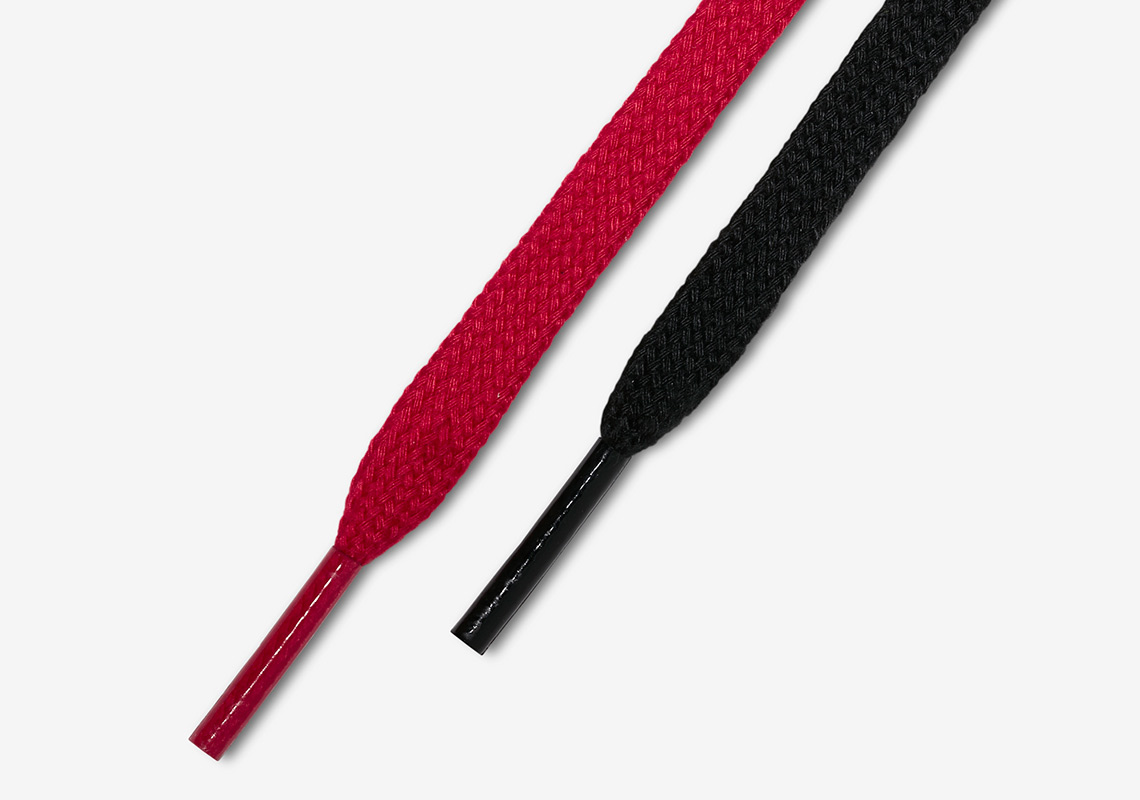