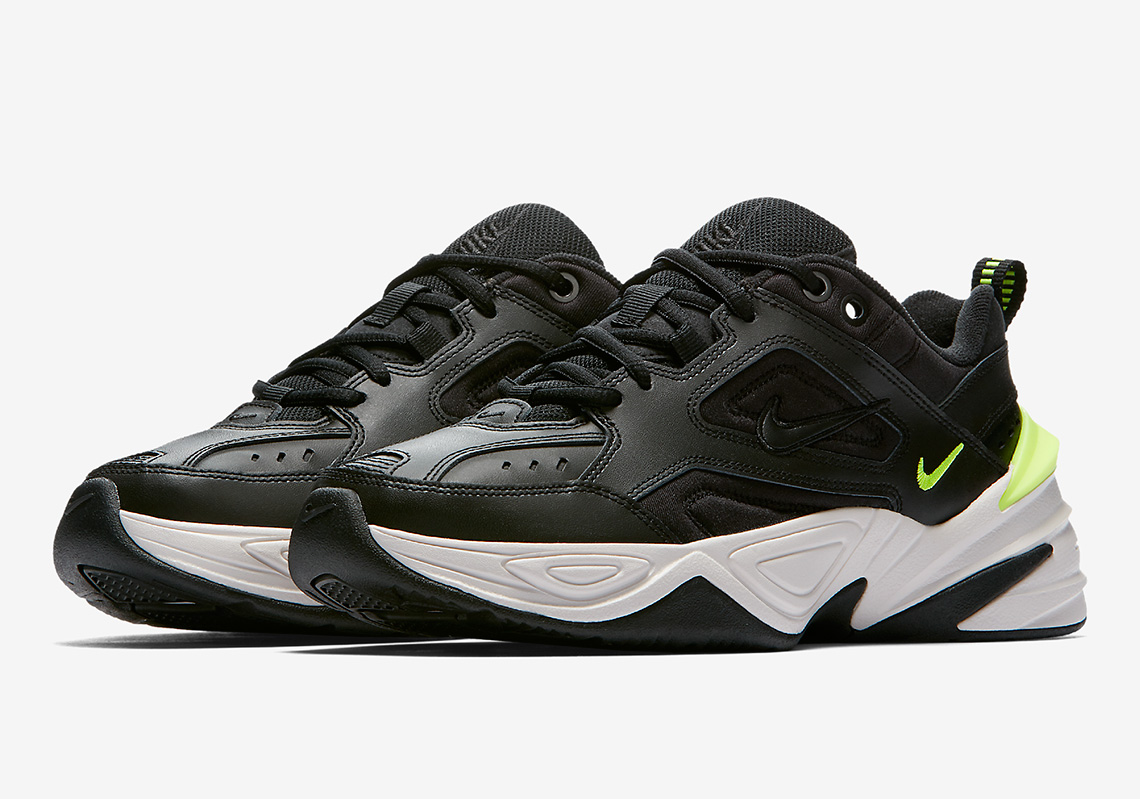 While the look of Nike’s M2K Tekno is certainly enough to garner its own attention, a public roasting from Kanye on Twitter certainly has consumers a bit more interested. As the saying goes, no publicity is bad publicity. Nike’s newest model is more than likely a reworked version of the cult-favorite Monarch silhouette, but West is claiming that it comes equipped with some serious Yeezy 700 vibes.

Serving as a reminder as to who the originators of the chunky “dad shoe” movement were, the Swoosh brand is readying to release two versions of the women’s exclusive M2K Tekno silhouette. Originally being shown in a Phantom and Olive Grey color scheme with Hyper Crimson contrast, the timely offering will now come in a Black and Volt iteration as well. Black owns the most real estate on its upper, while Volt adorns two miniature Swooshes and an element on the heel, all sitting atop a white midsole unit for contrast. Official images of the second M2K Tekno are available below, and interested parties should mark their calendars for its May 19th release. 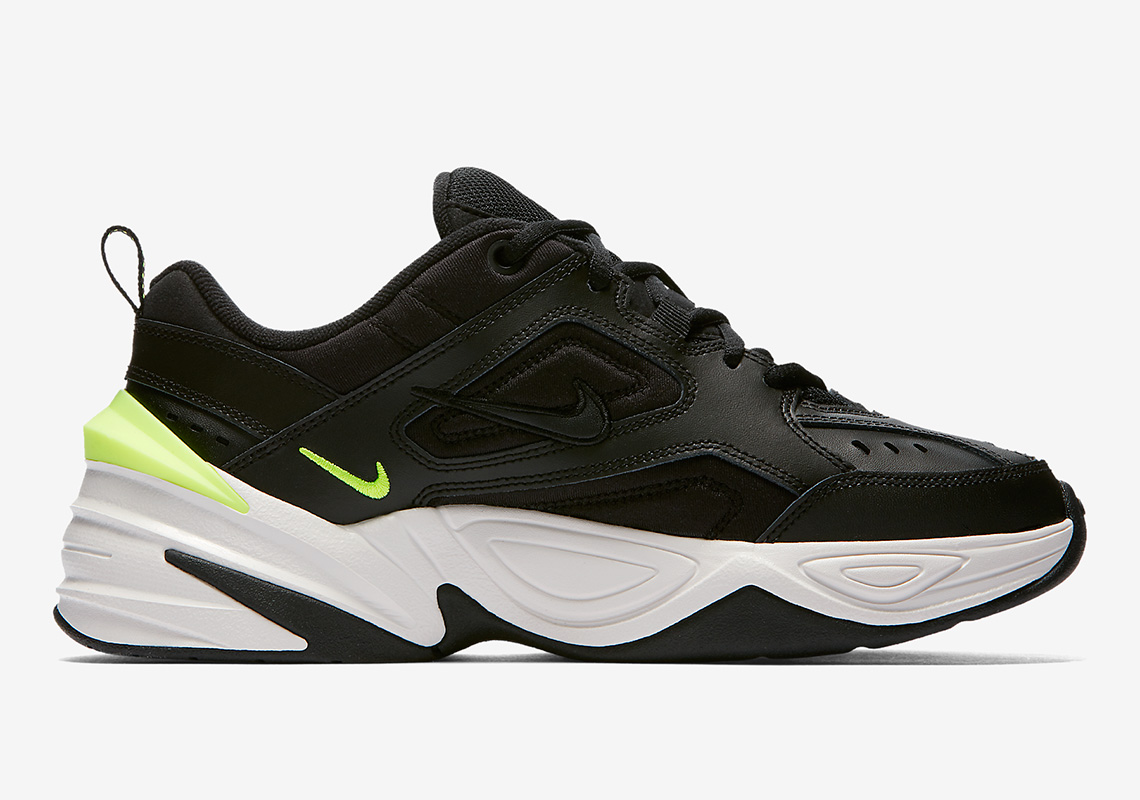 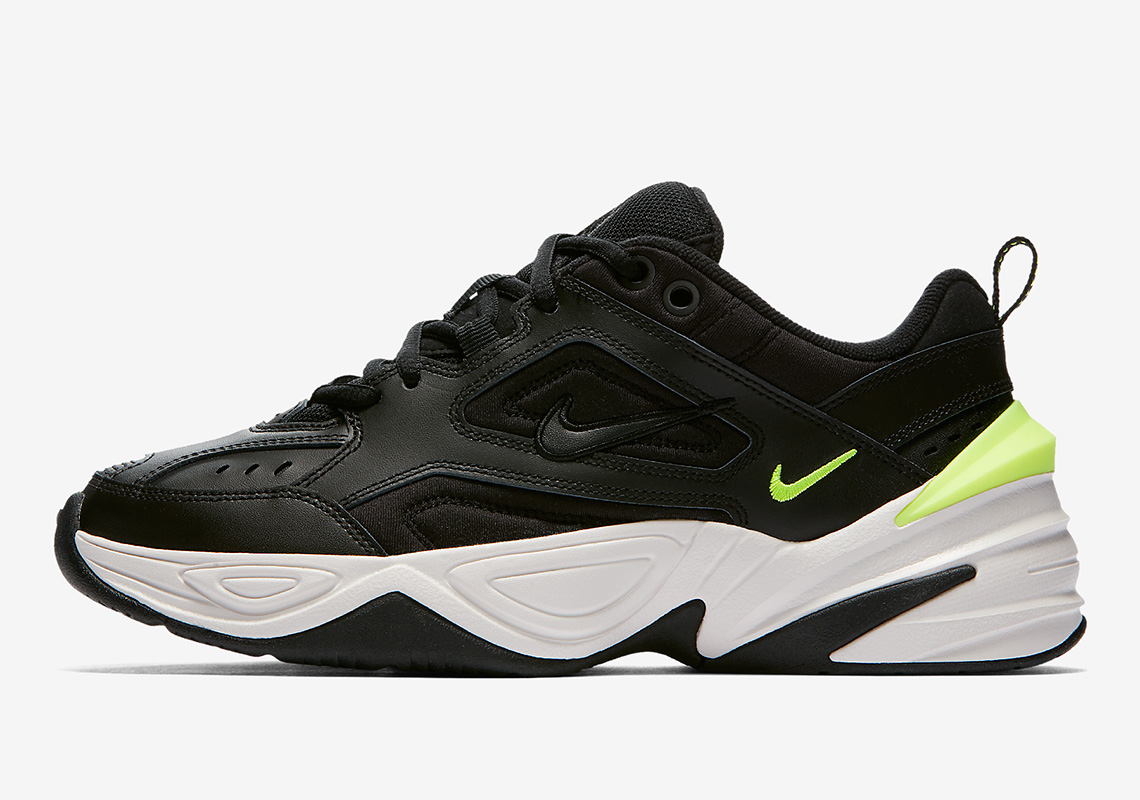 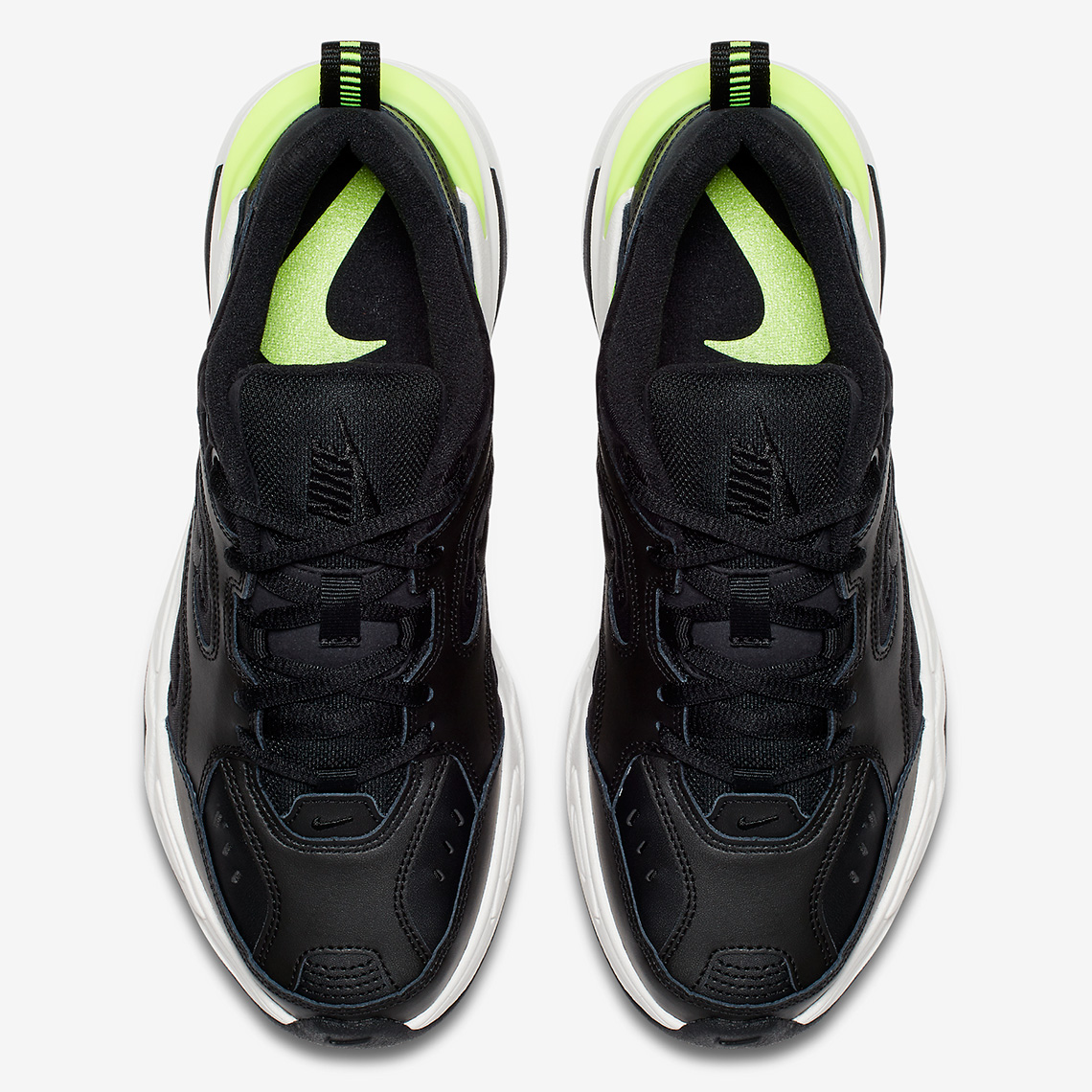 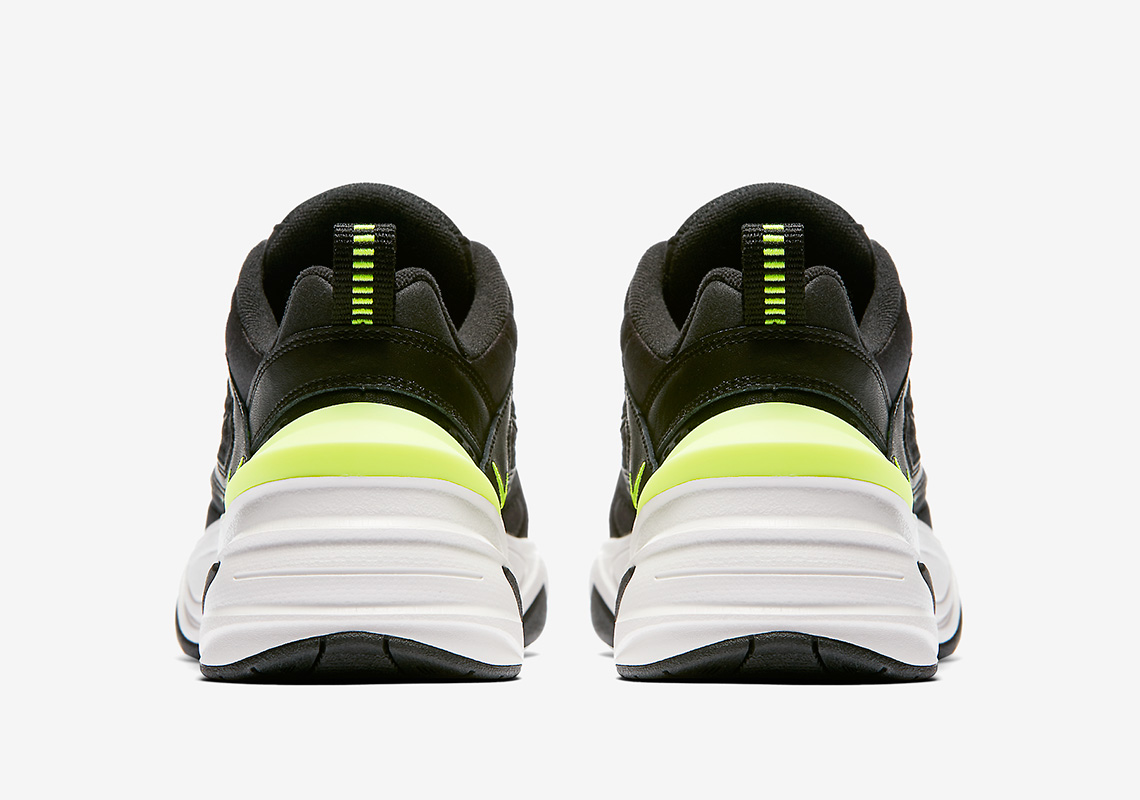 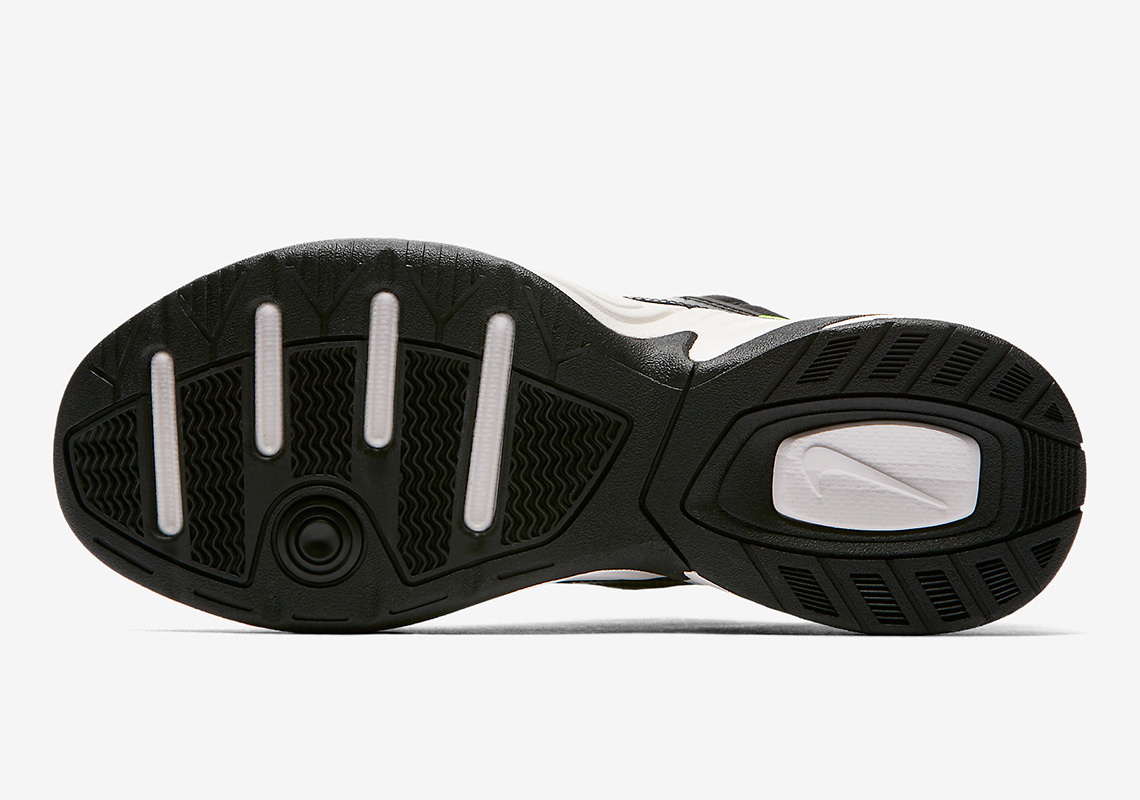