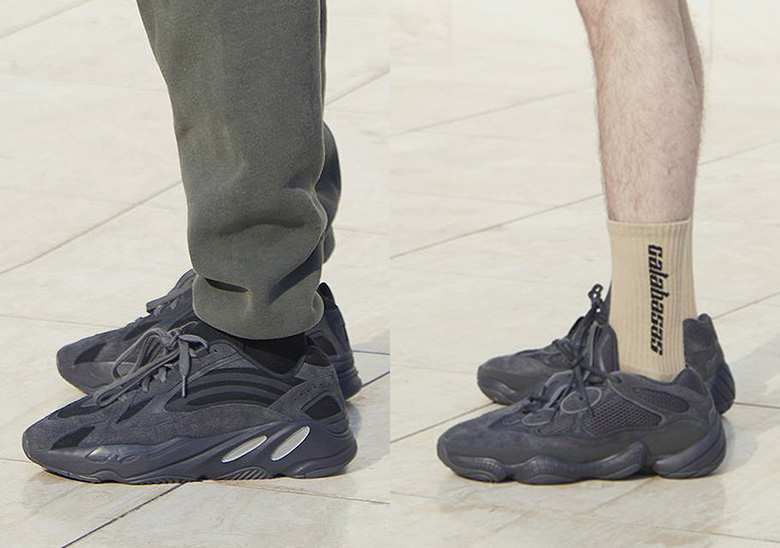 On the heels of another deluge of Tweets from Kanye West including numerous samples of upcoming Yeezy footwear, new images of the Yeezy 500 in black and a new look Yeezy 700 have surfaced. Previewed as part of new lookbook photos posted to the Yeezy Supply website, both iterations come almost fully adorned in black. Images of this new look 700 have popped up frequently as of late, sporting a re-engineered upper atop the same sole unit featured on the original Wave Runner. Last week, we showed you a rendering of 500 dressed in “Ultraviolet” with a gum bottom, but considering the fact that no actual images have surfaced, this black pair is expected to drop first. Grab a first look at both new Yeezy options here and stay tuned for release updates as they surface. 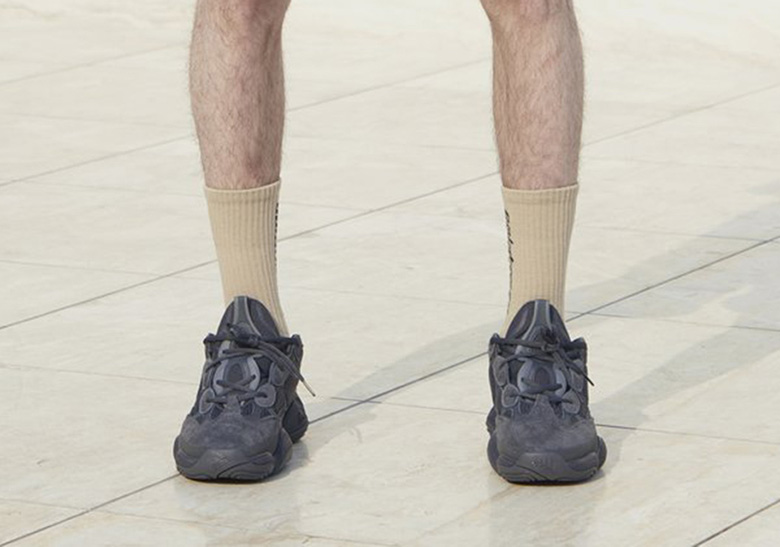 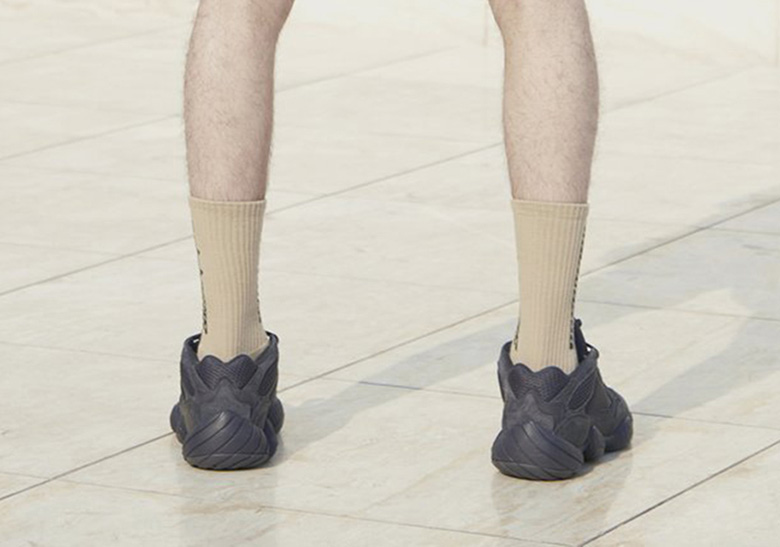 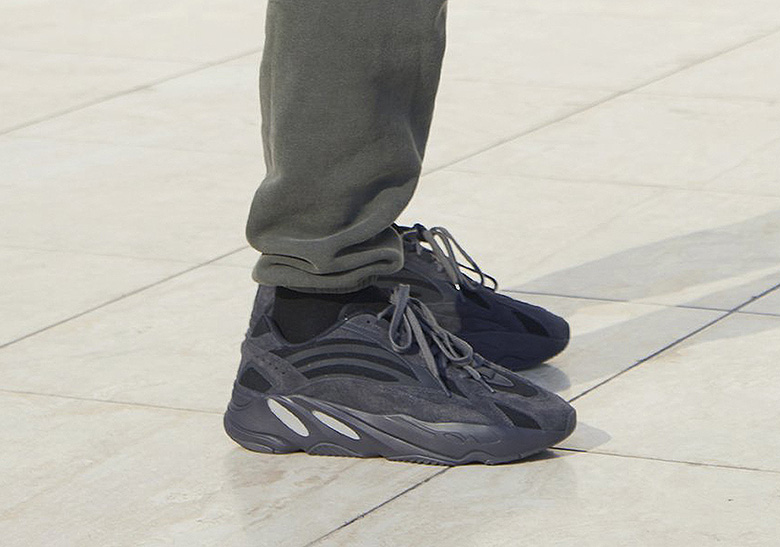 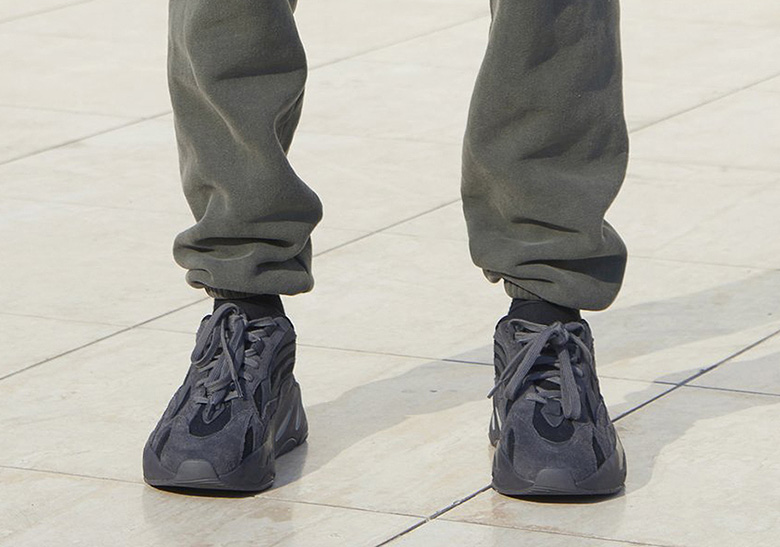 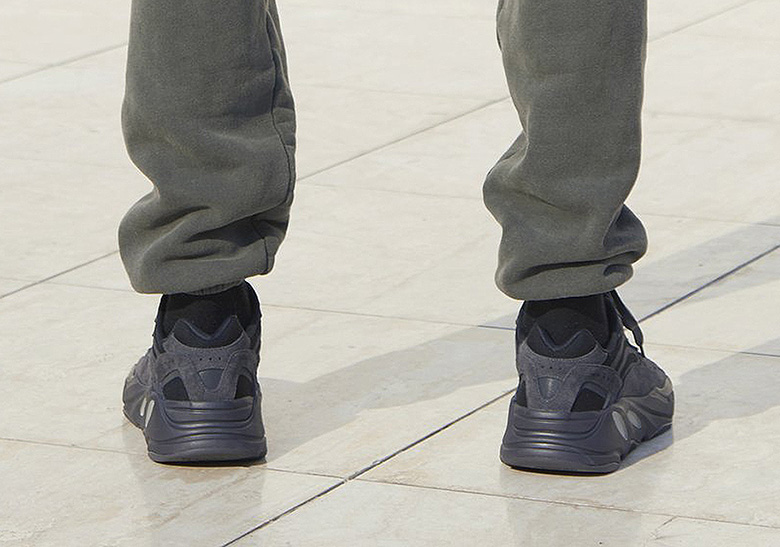