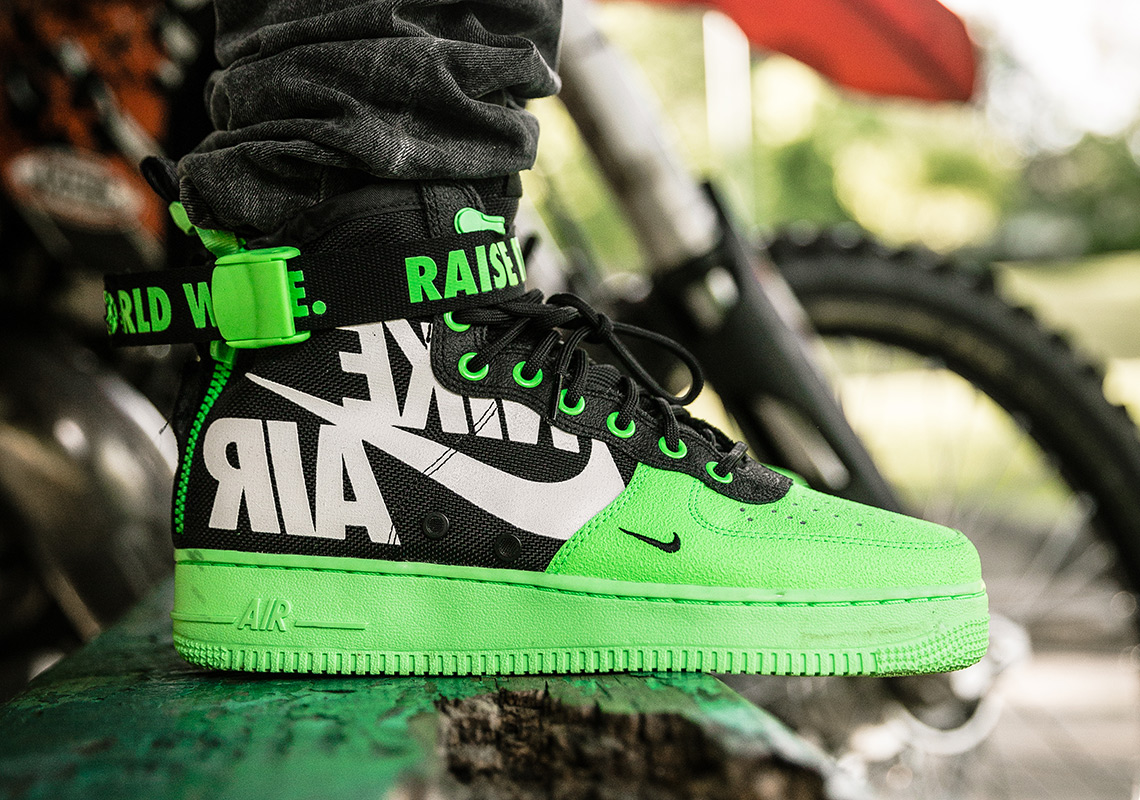 The 12 ‘O Clock Boys have made plenty of noise this week as the Baltimore-based dirt-bike crew was featured in Supreme’s official look-book for the upcoming collaboration with Fox Racing. They’re dialing it up again as they showcase a new batch of PEs of the Nike SF-AF1 Mid in neon green, yellow, and black – a follow-up to the red and royal blue colorways they revealed roughly one year ago. These SMUs make use of a bold Nike Air branding on the upper with an ankle strap that calls out the crew’s alternate Raise It Up moniker.

According to SF-AF1 designer Ben Kirschner, these colorways are inspired by the four major manufacturers of dirt bikes – Kawasaki (green), Suzuki (yellow), Yamaha (blue), and Honda (red). The fifth black colorway was made to complete the set. Unfortunately, there are no plans of releasing these to the public, so enjoy the detailed photos below. Photography by @_sig_. 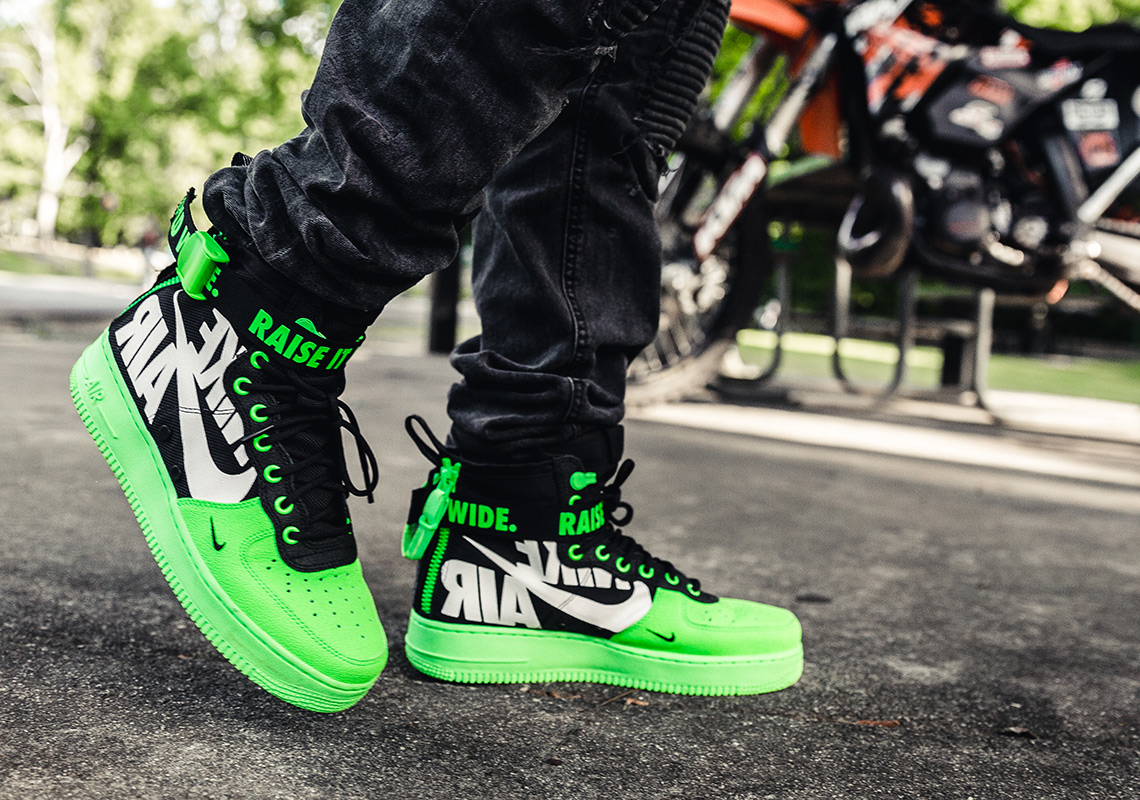 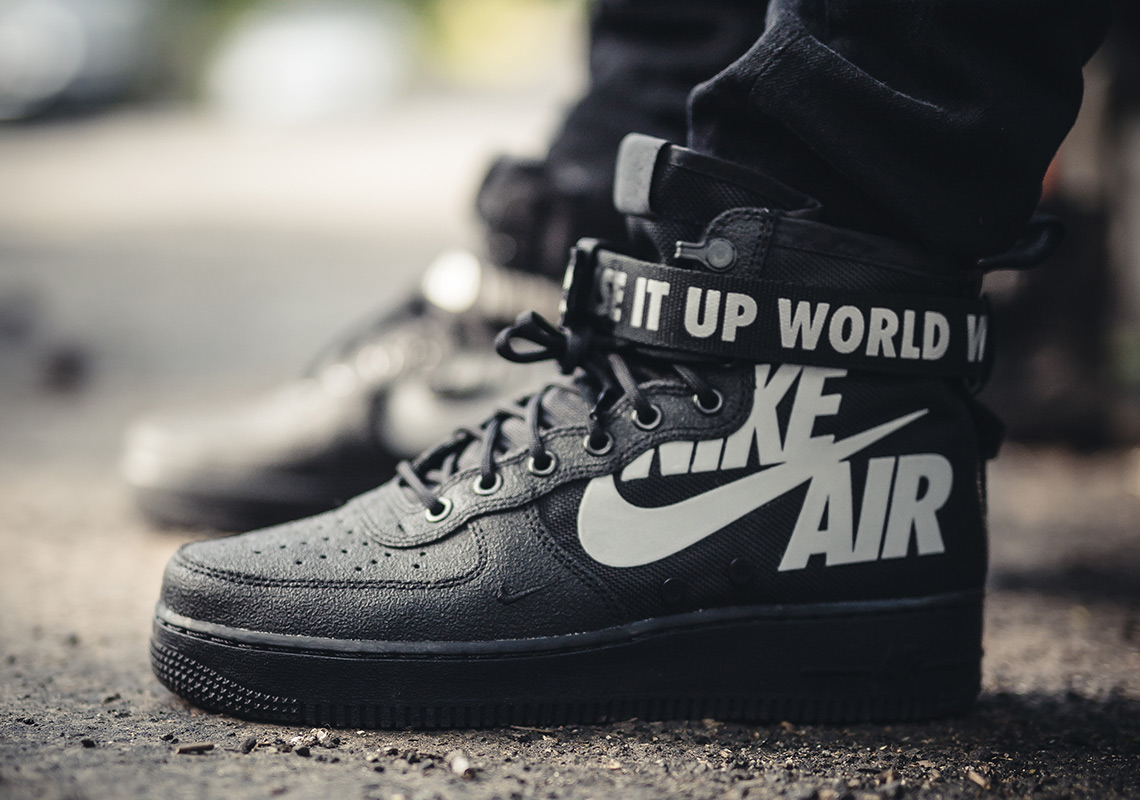 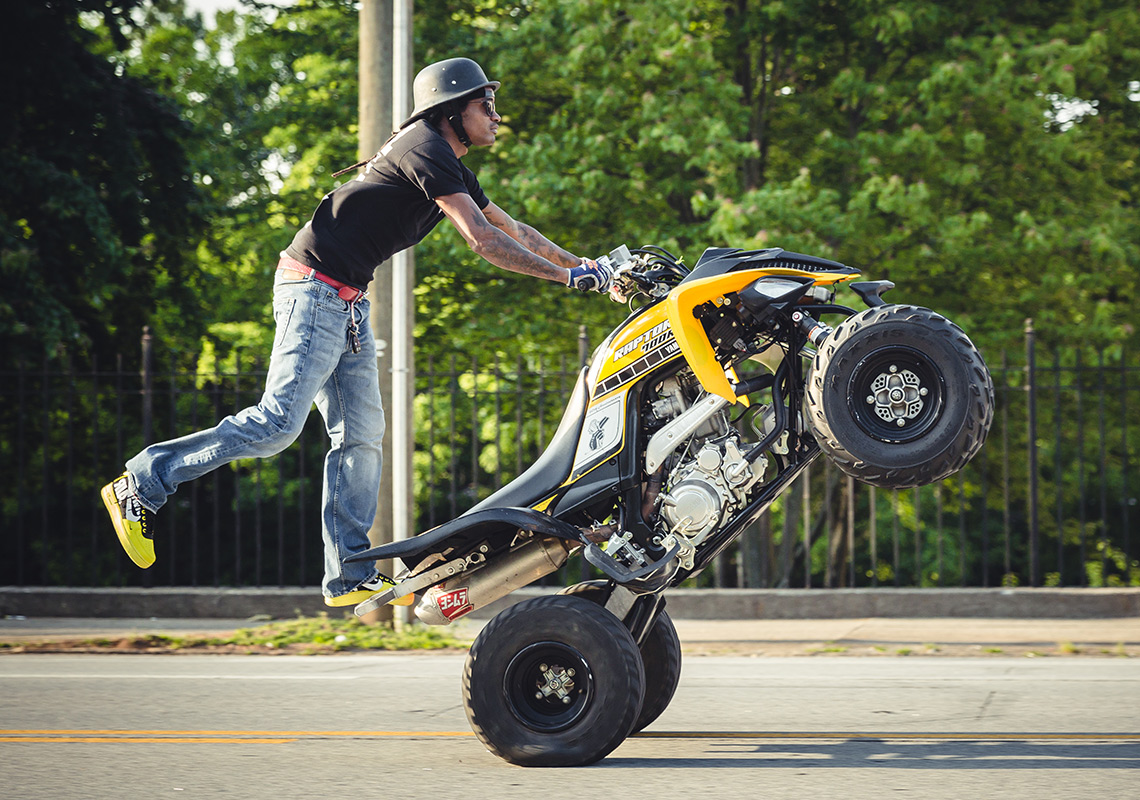 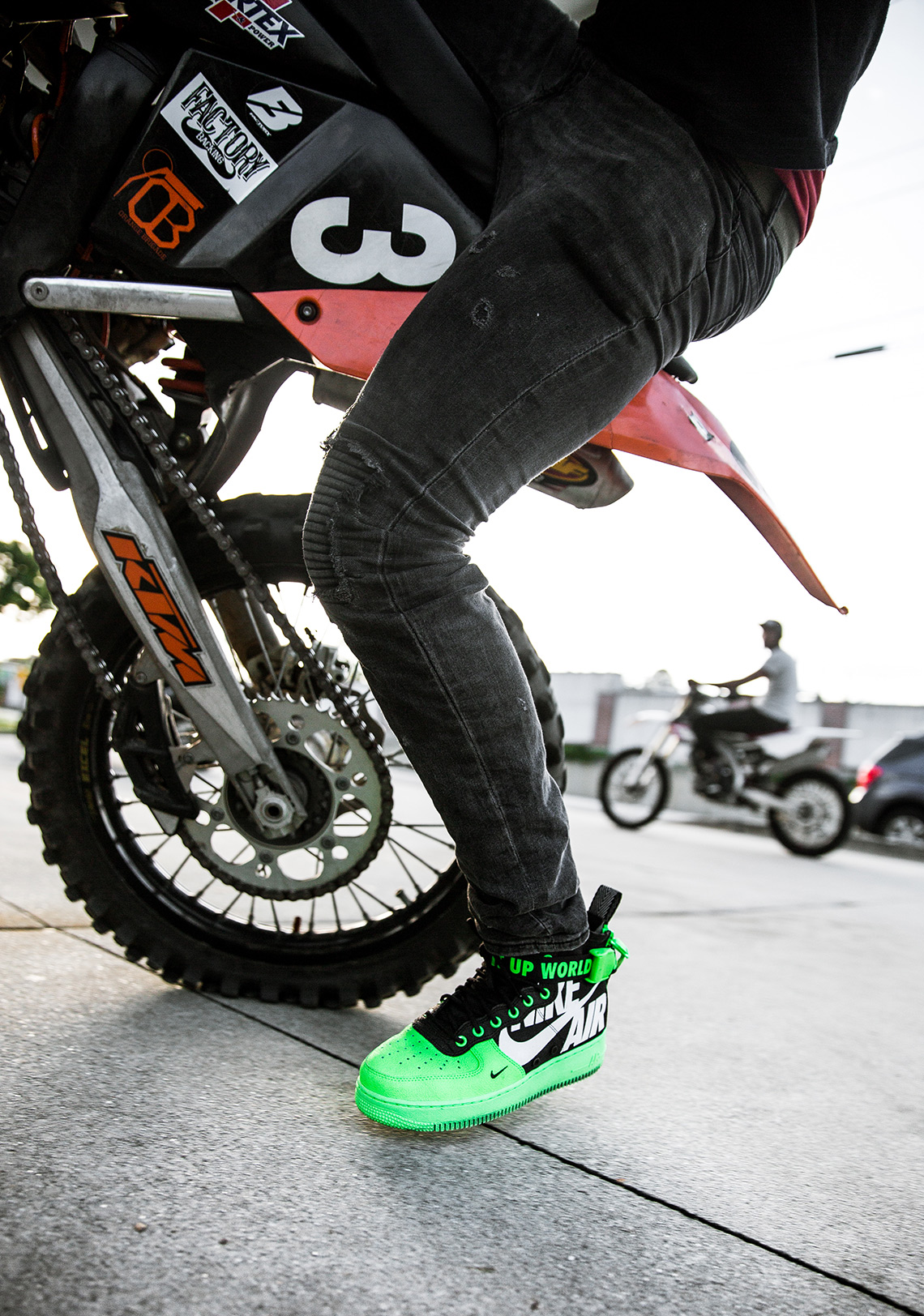 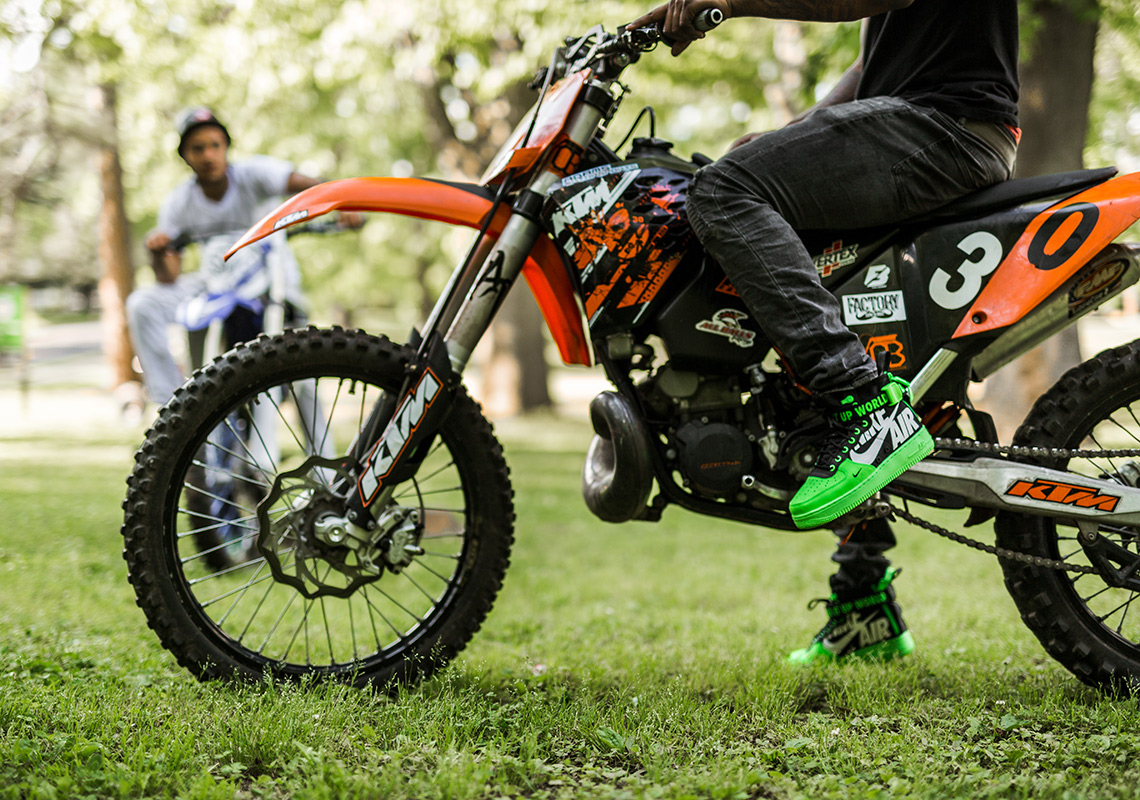 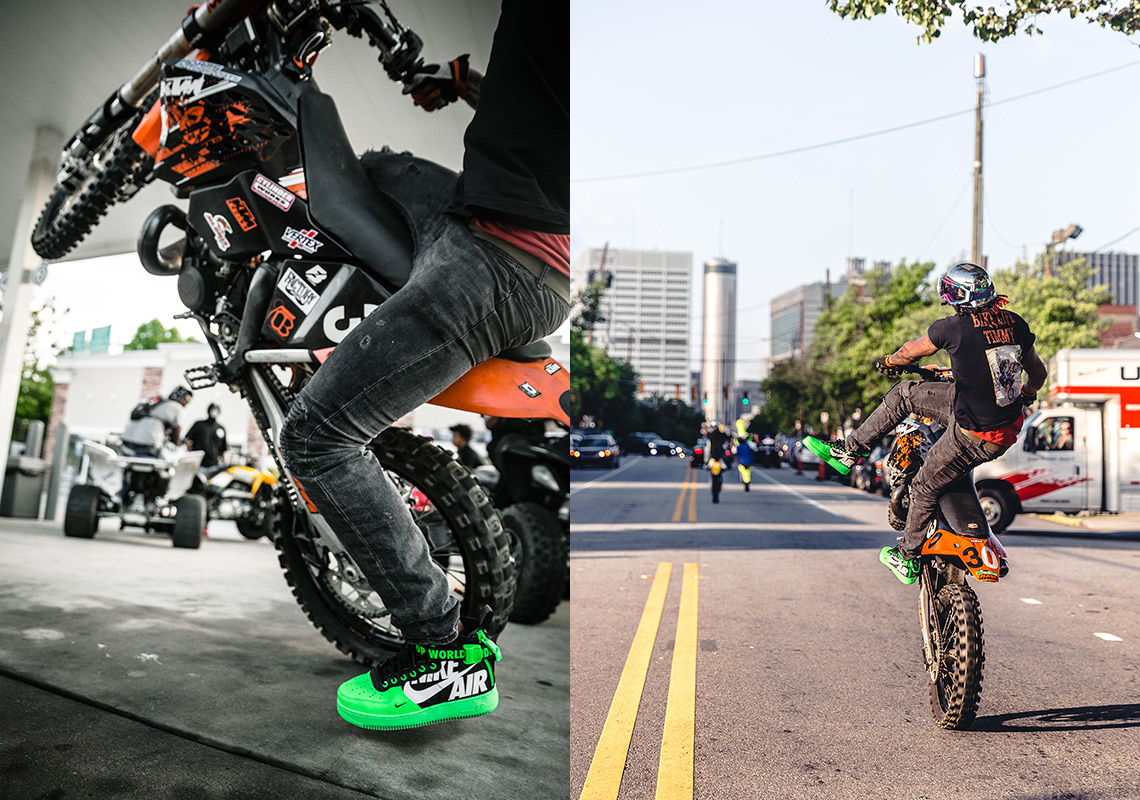 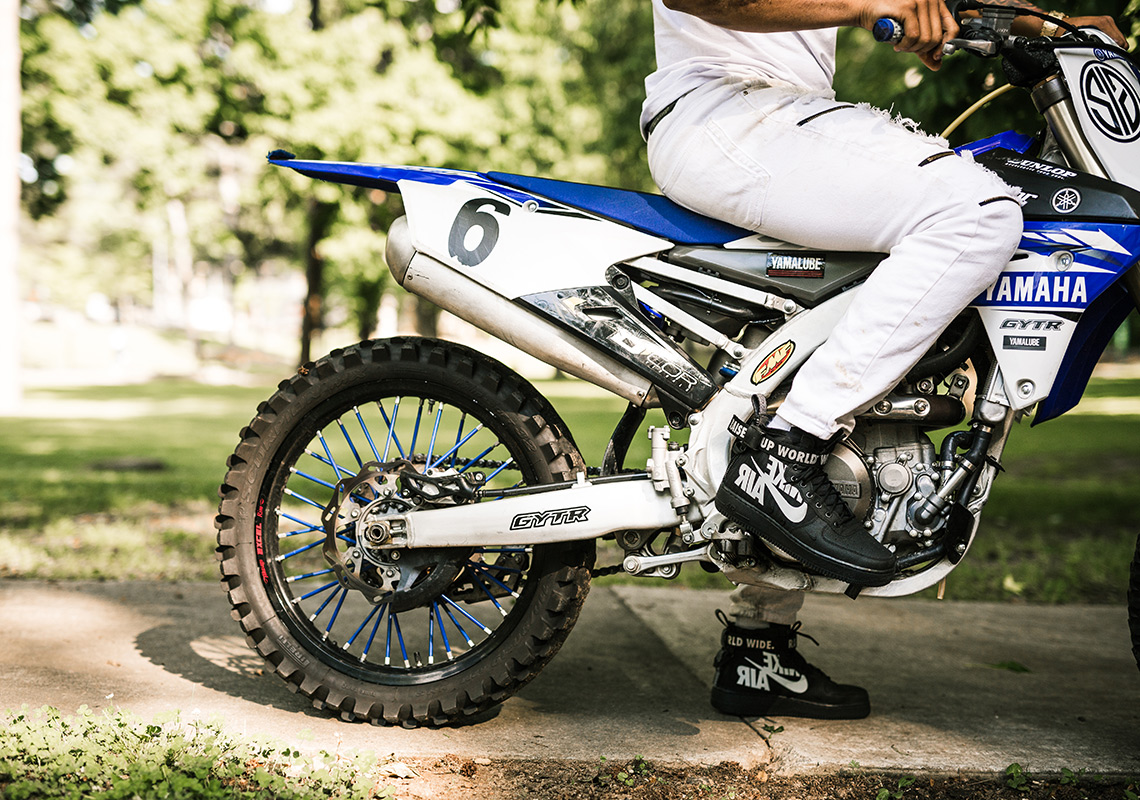 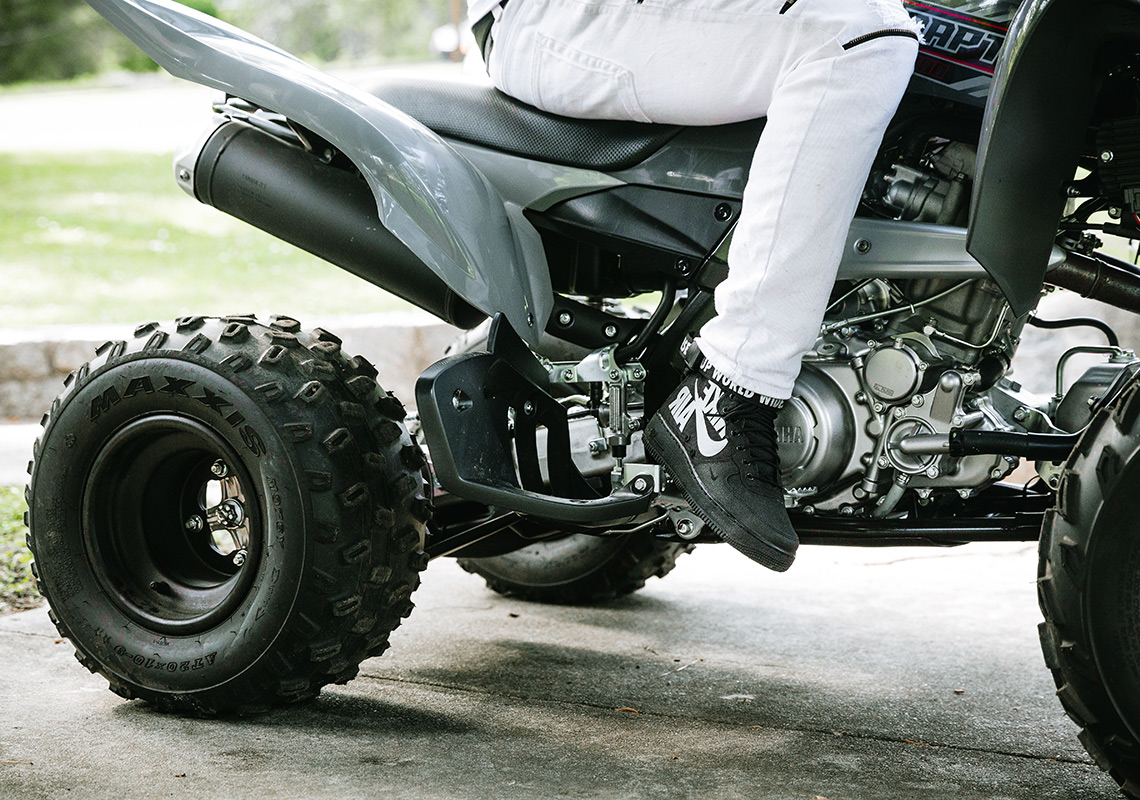 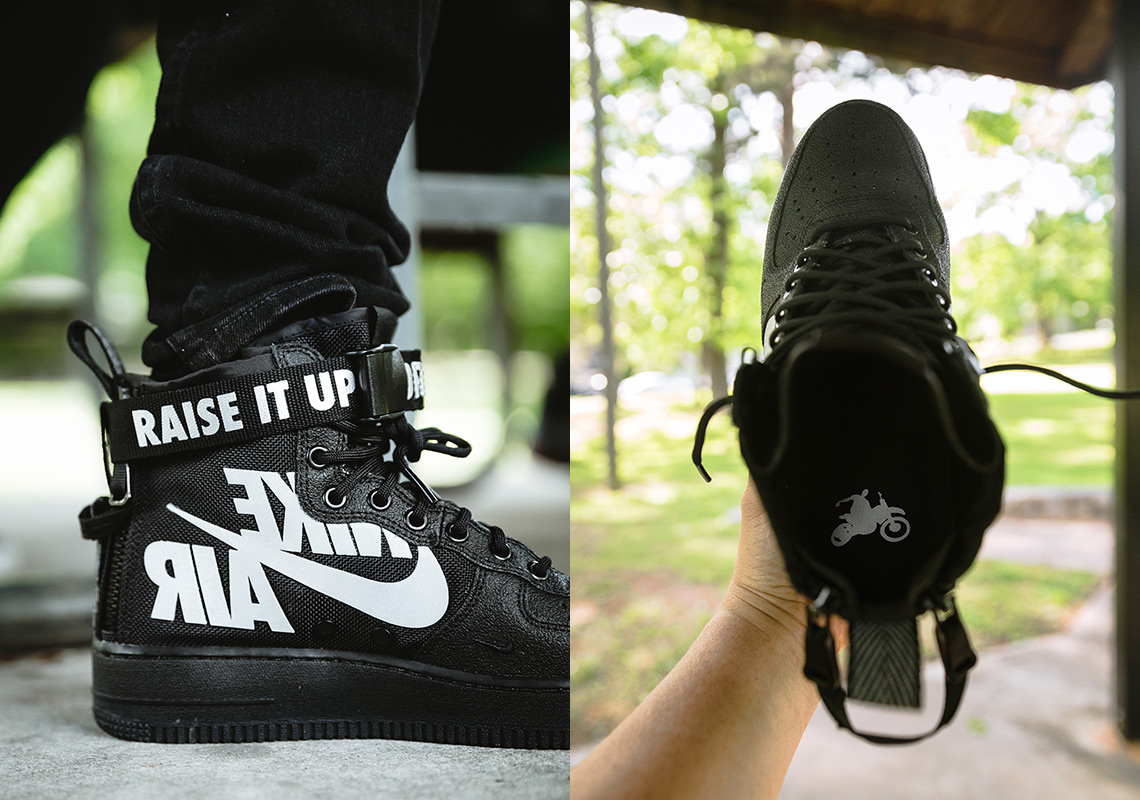