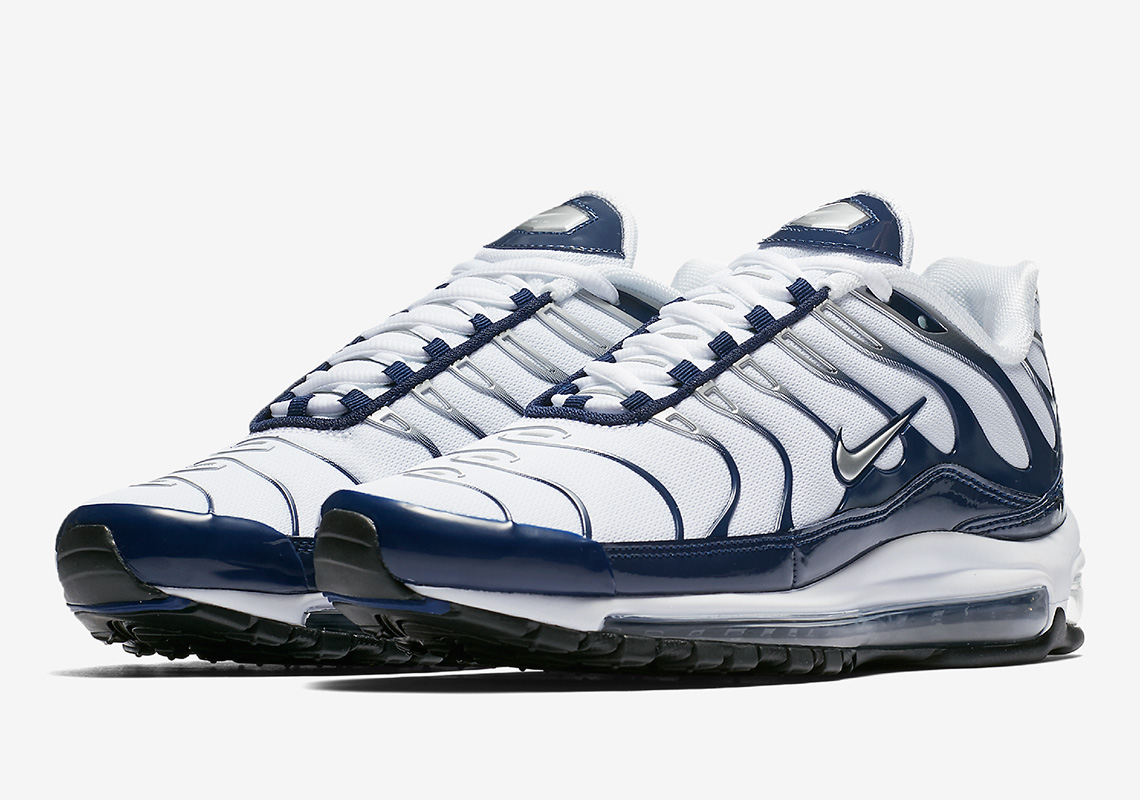 Nike Air Max 97 Plus In Navy Is Coming Soon

On the heels of the recently previewed “Shock Orange” colorway, Nike is back once again with another Air Max 97 Plus colorway. Keeping things a bit more simple this time around, the Swoosh calls upon a stately color combination of white and navy to create a clean sneaker that shows off the best features of two heralded Air Max classics. While the Swoosh initially created both an Air Max 97 Plus and An Air Max Plus 97, it appears that it will be sticking with the former as the Plus’ upper atop the 97’s sole features a more seamless transition than the other way around. Currently, no official release information exists, but expect this new addition to Nike’s hybrid family to arrive on Nike.com in the coming weeks.

Update: This Air Max 97 Plus is set to arrive on Nike.com on June 16th. 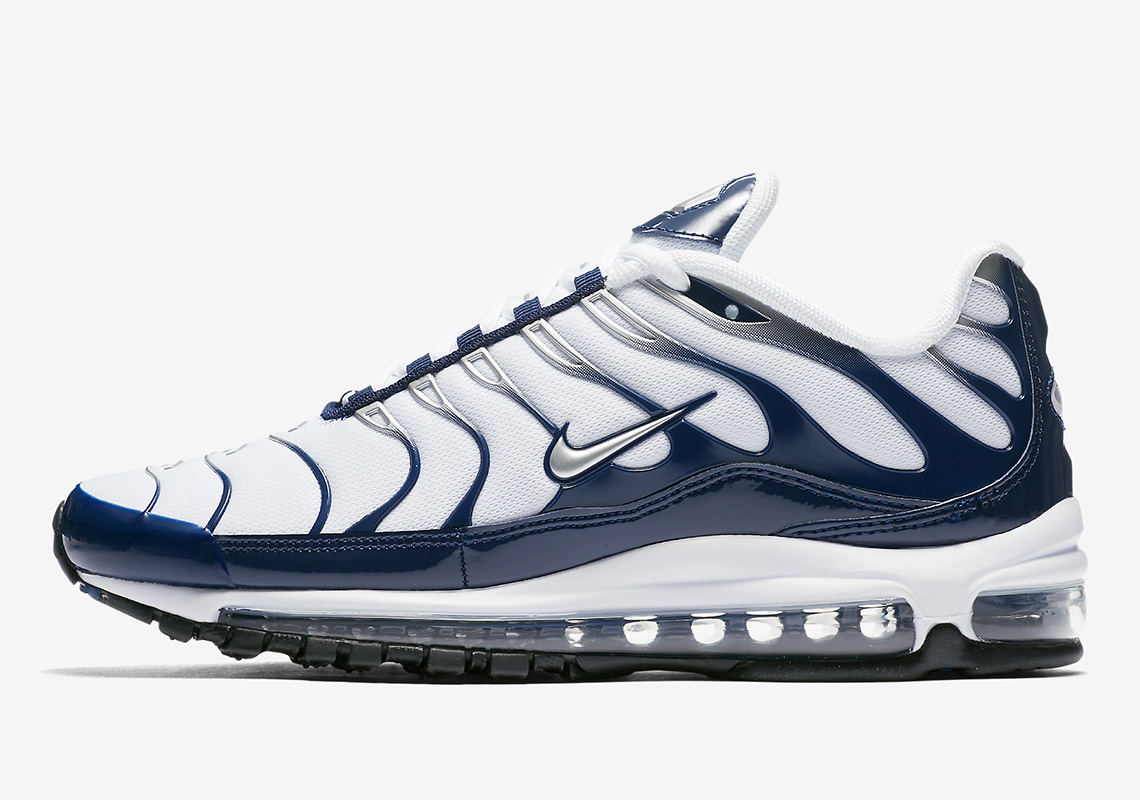 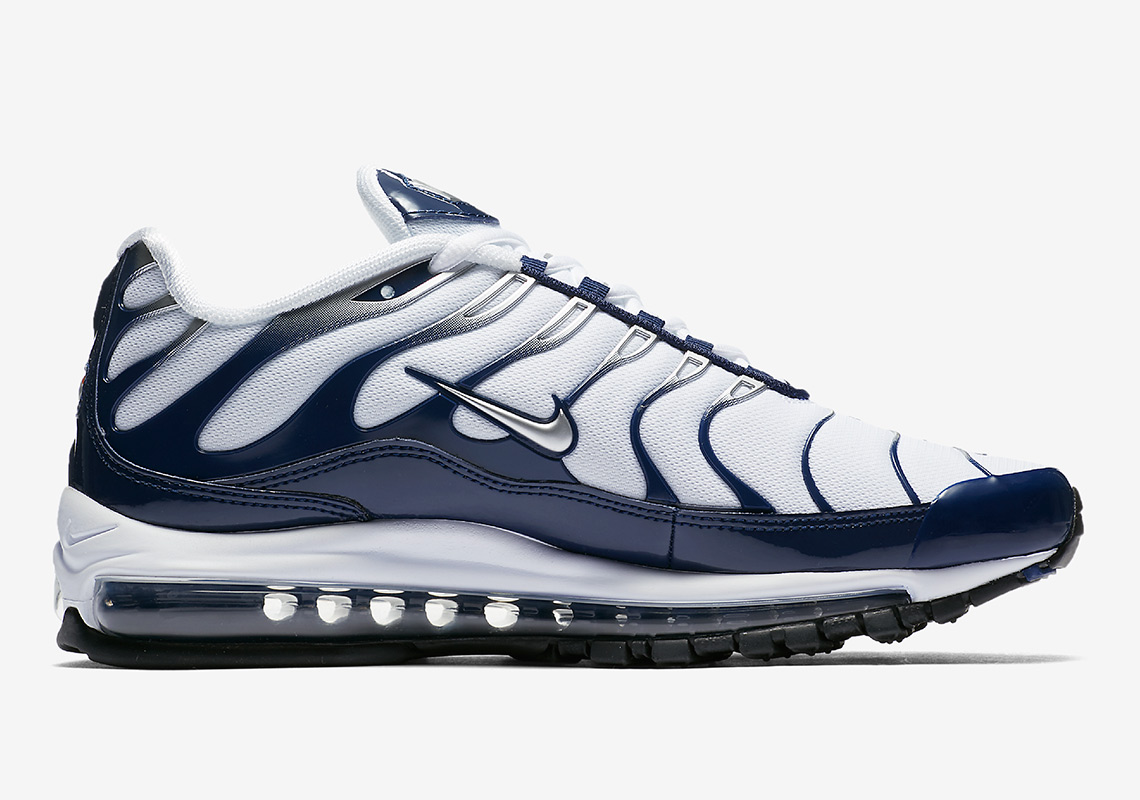 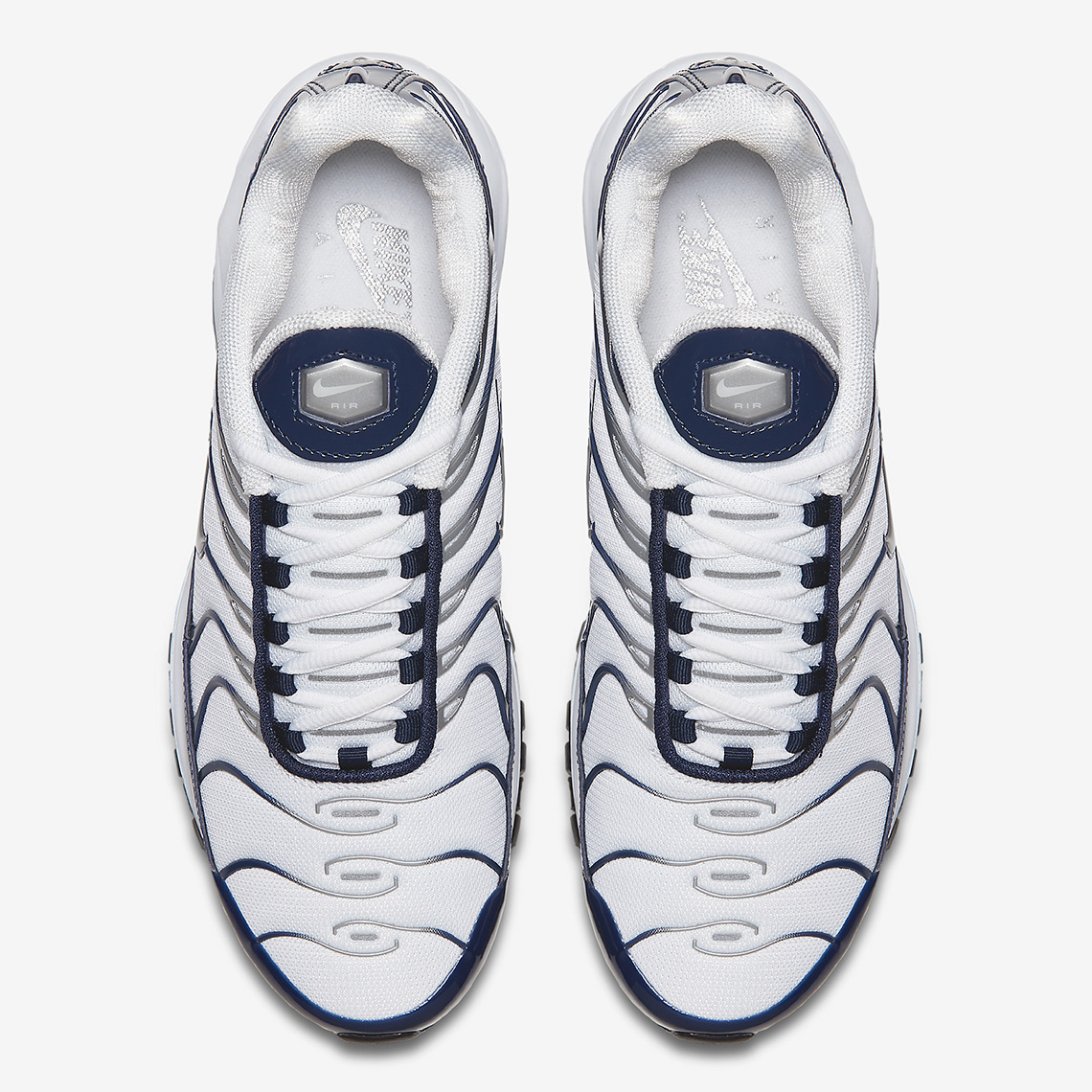 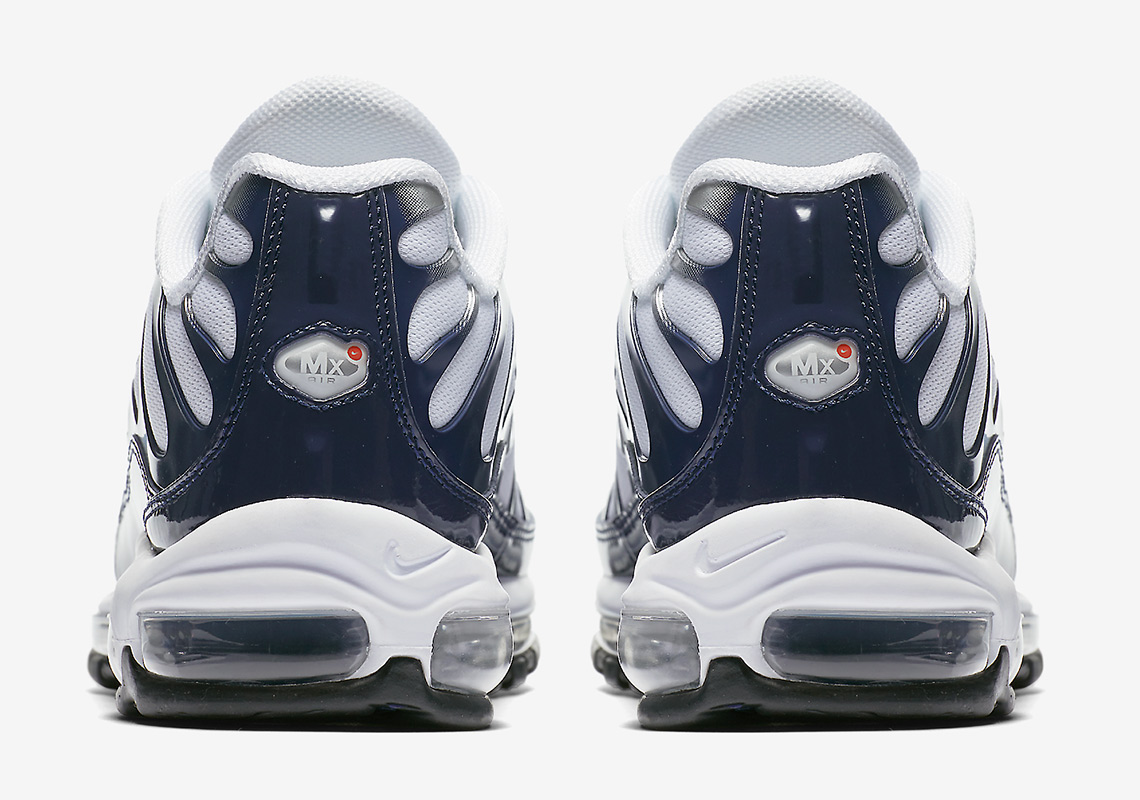 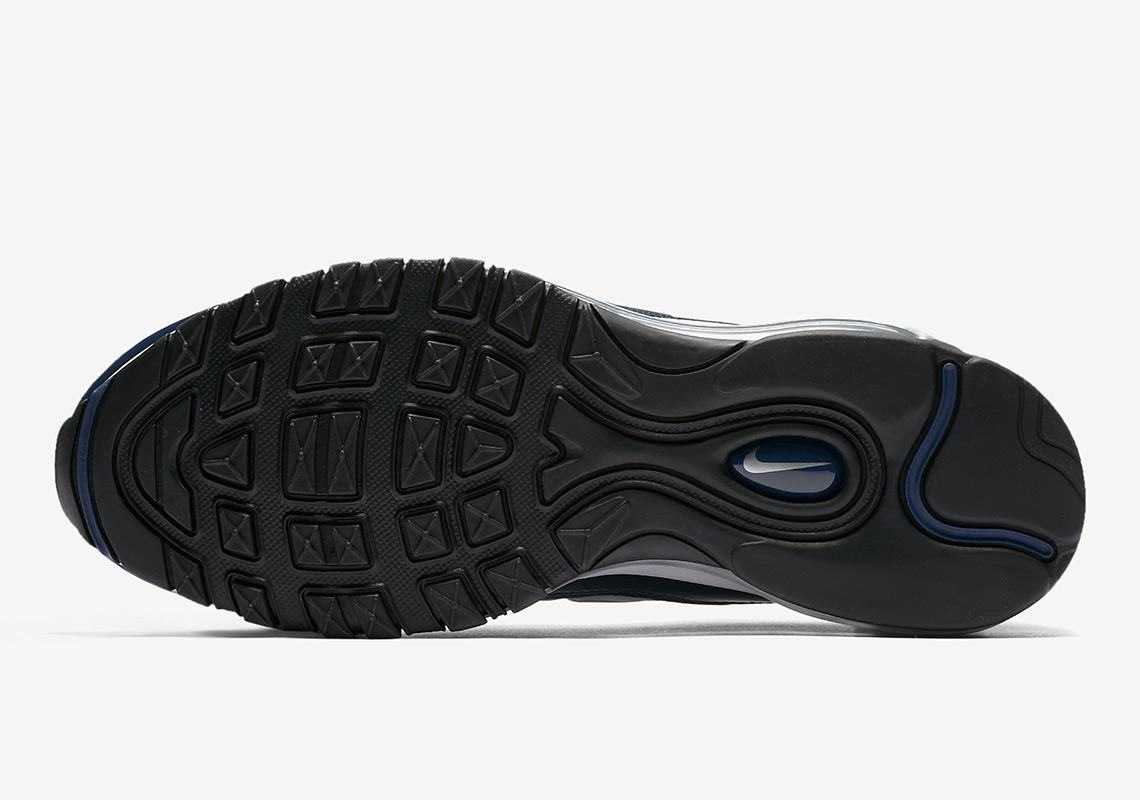