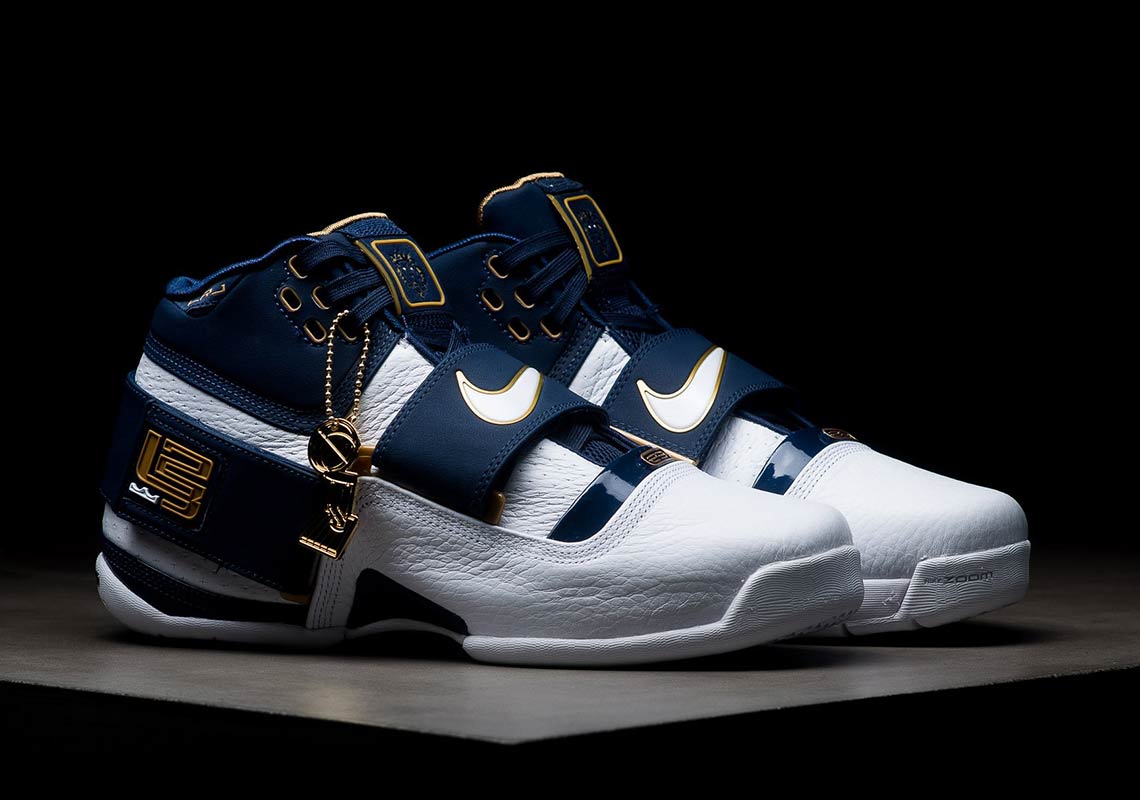 The Nike LeBron Soldier “25 Straight” Releases On May 31st

The gradual rollout of Nike’s extensive “Art Of A Champion” pack has continued through the NBA Playoffs, and now it’s LeBron James‘s turn to join the ranks with his special-edition “25 Straight” Zoom Soldier. Why a Zoom Soldier? The shoe was worn during James’s memorable 2007 performance against the Detroit Pistons in Game 5 of the ECF where a young King James dominated, scoring 25 points in a row in a double OT-thriller to salt both the game and the series away, earning his first trip to the NBA Finals in the process.

The shoe features a white leather upper, with the Soldier’s tongue, collar, and signature midfoot/heel straps arriving in a rich navy blue. Gold LeBron branding adorns the tongue, heel strap, and midfoot shank while a large white Swoosh appears on the midfoot strap. Cushioning is provided by heel and forefoot Zoom Air while a white herringbone outsole pattern offers optimal traction, and the commemorative shoe is completed with “Think 16” branding on the inner tongue and the gold Larry O’Brien trophy hangtag that’s become synonymous with the pack. Want to pay tribute to one of the King’s greatest playoff accomplishments? You can look for these commemorative Nike shoes to arrive at retailers like Sneaker Politics May 31st. 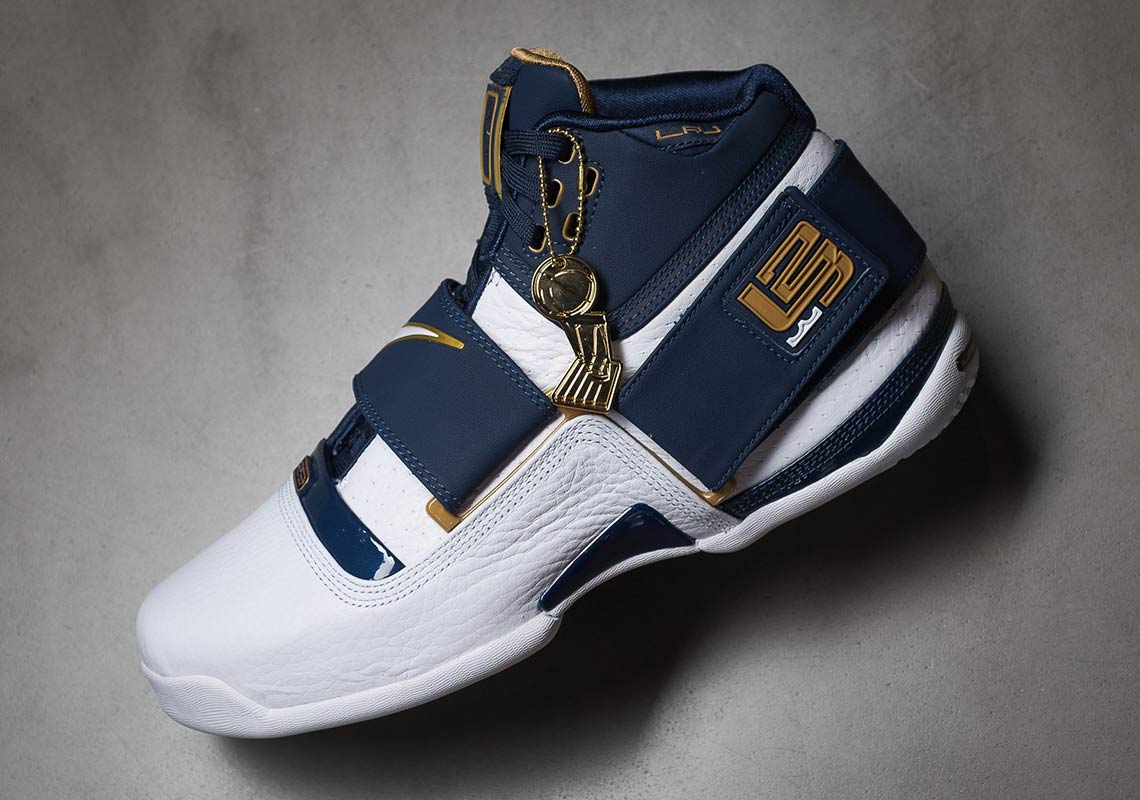 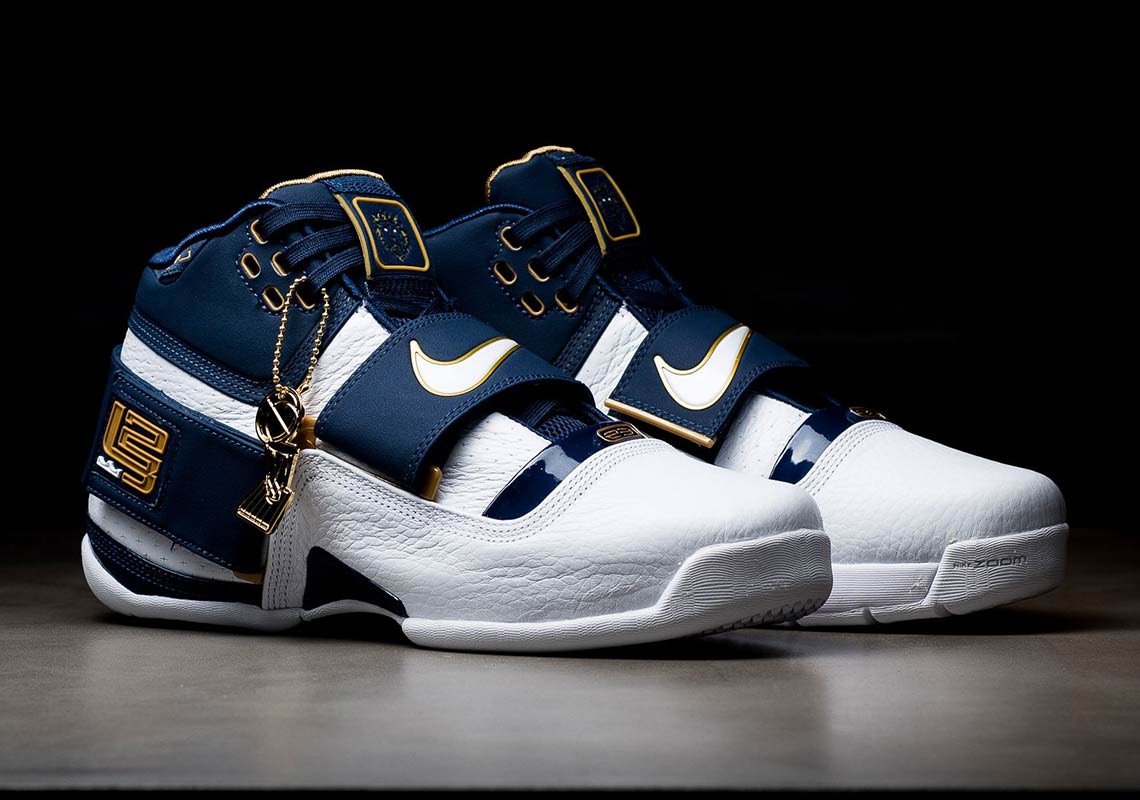 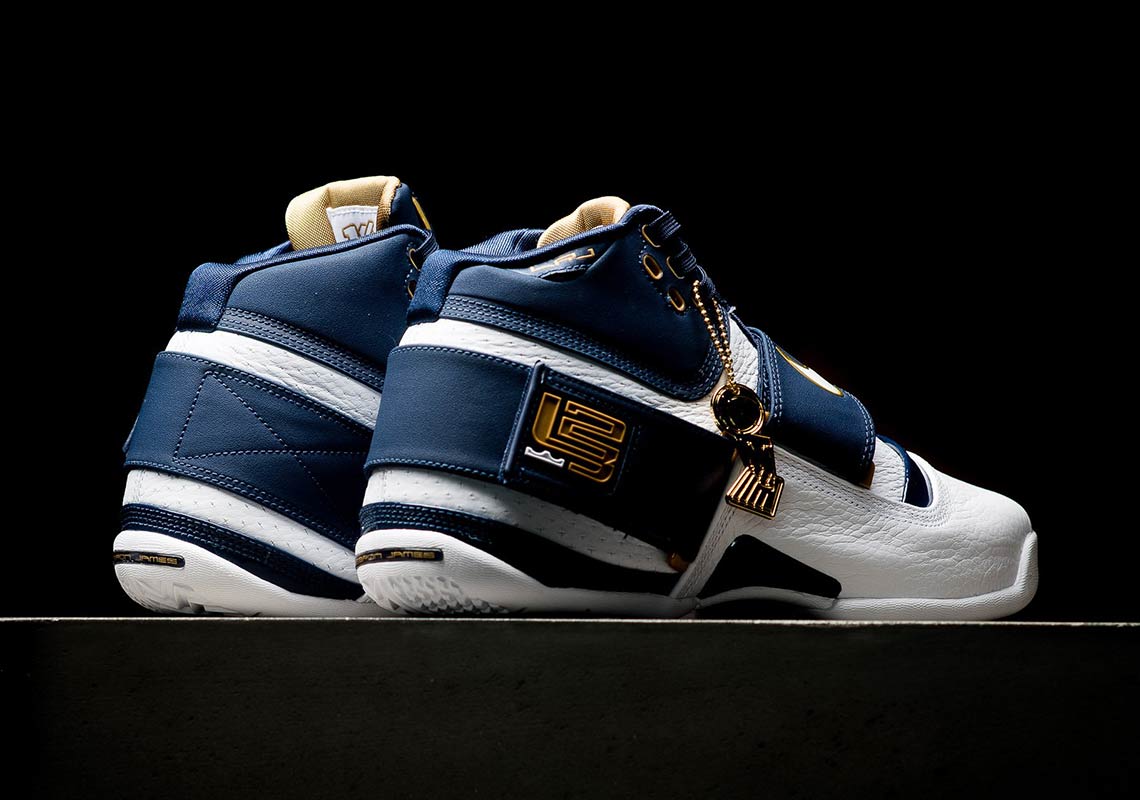 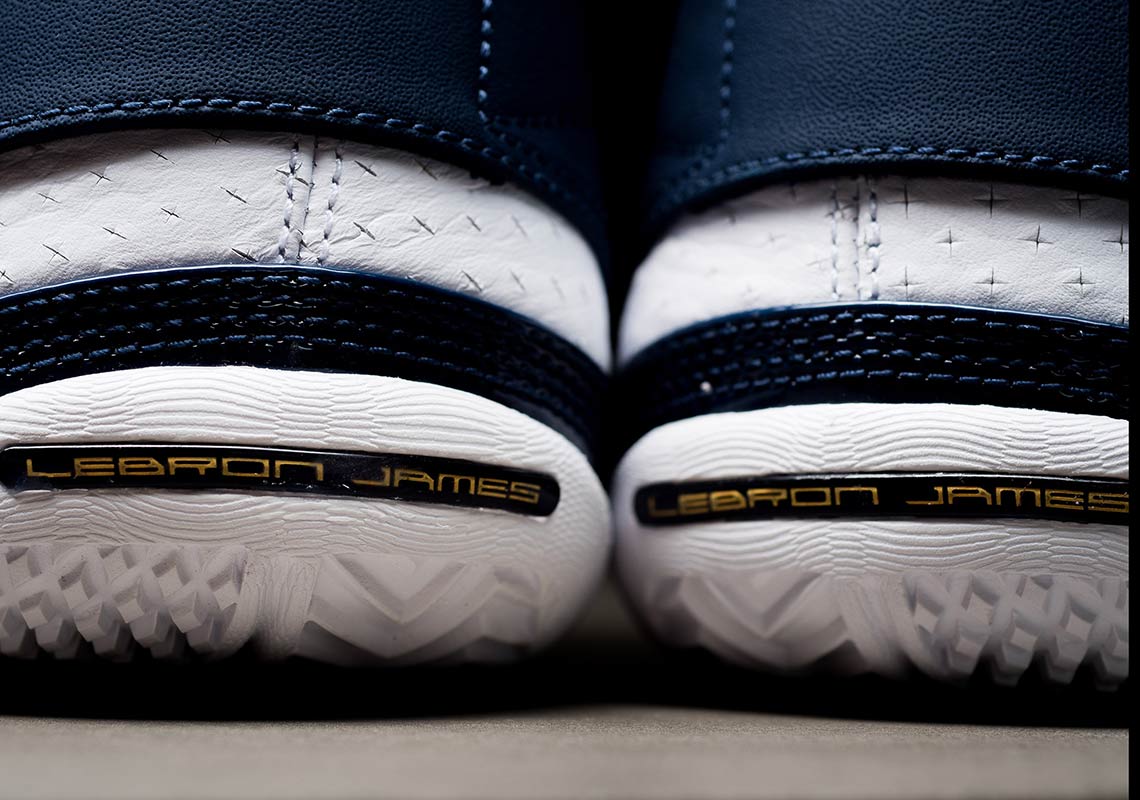 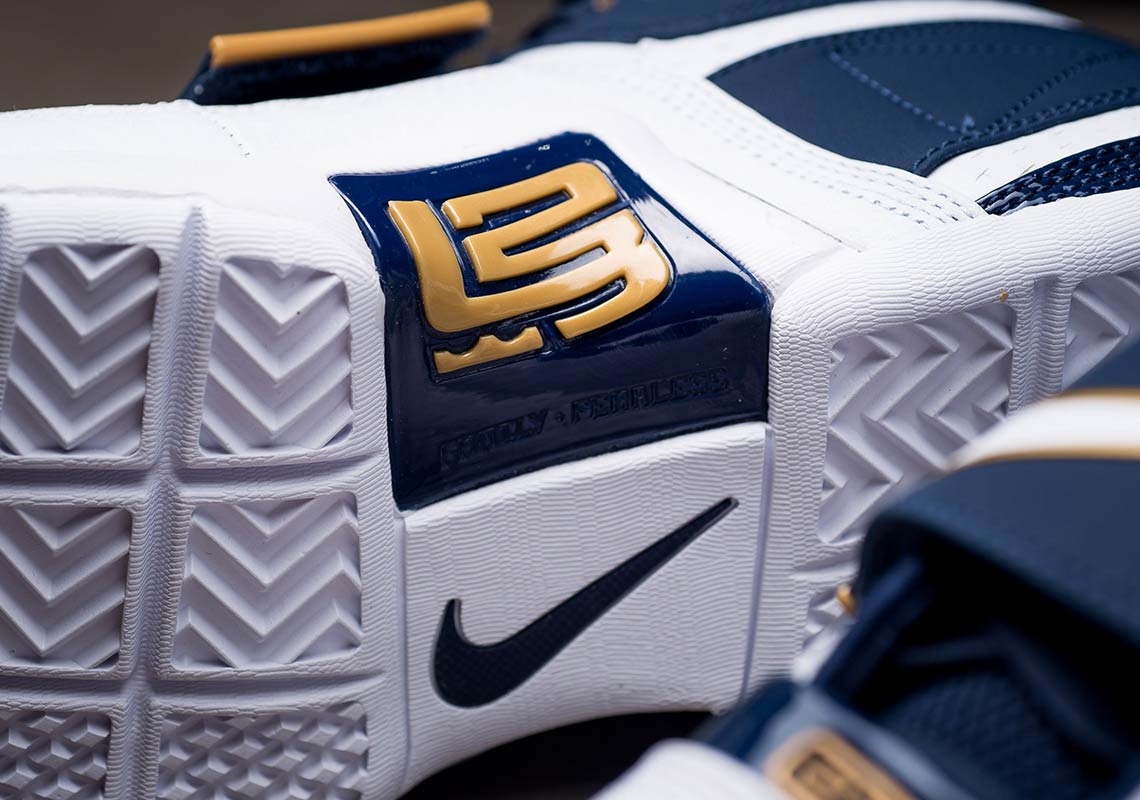 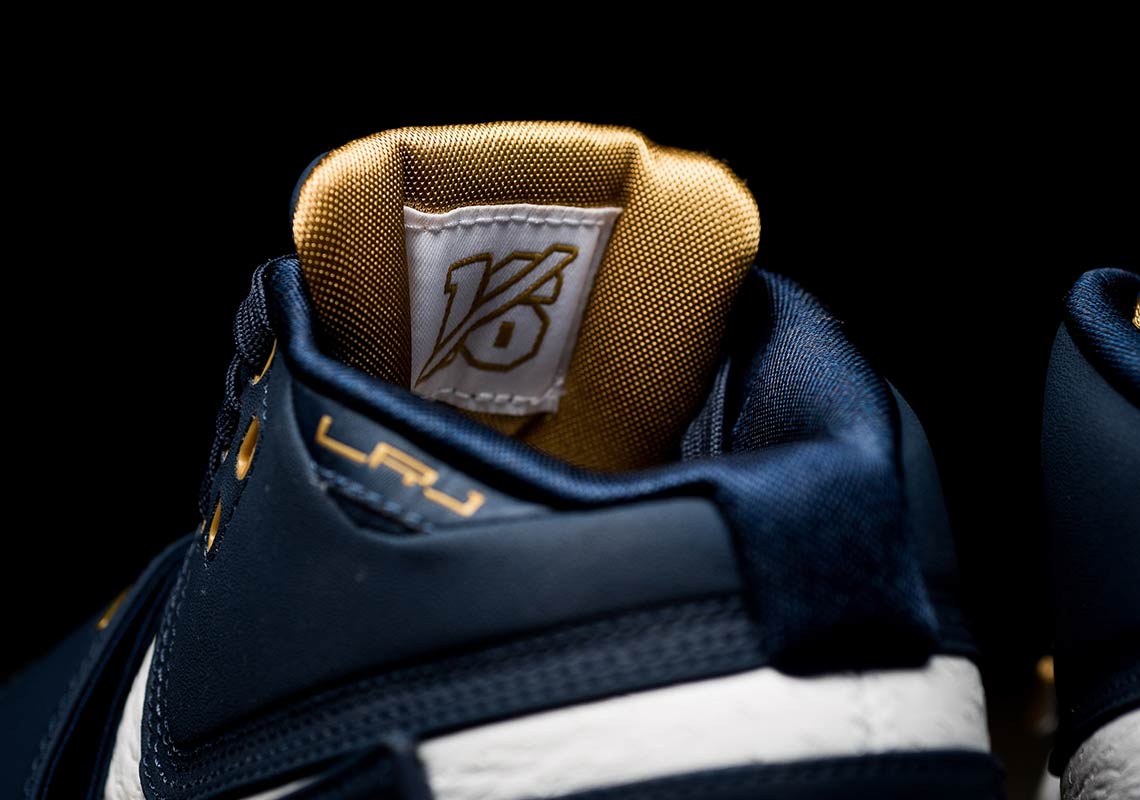 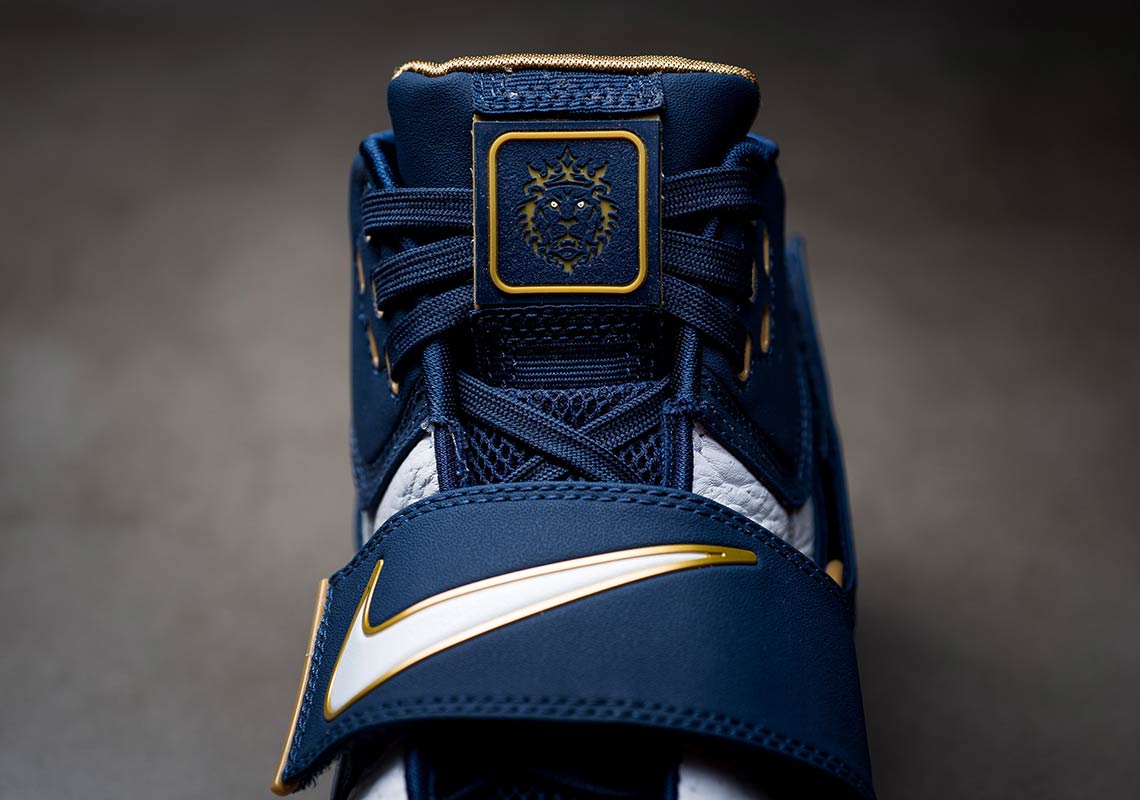 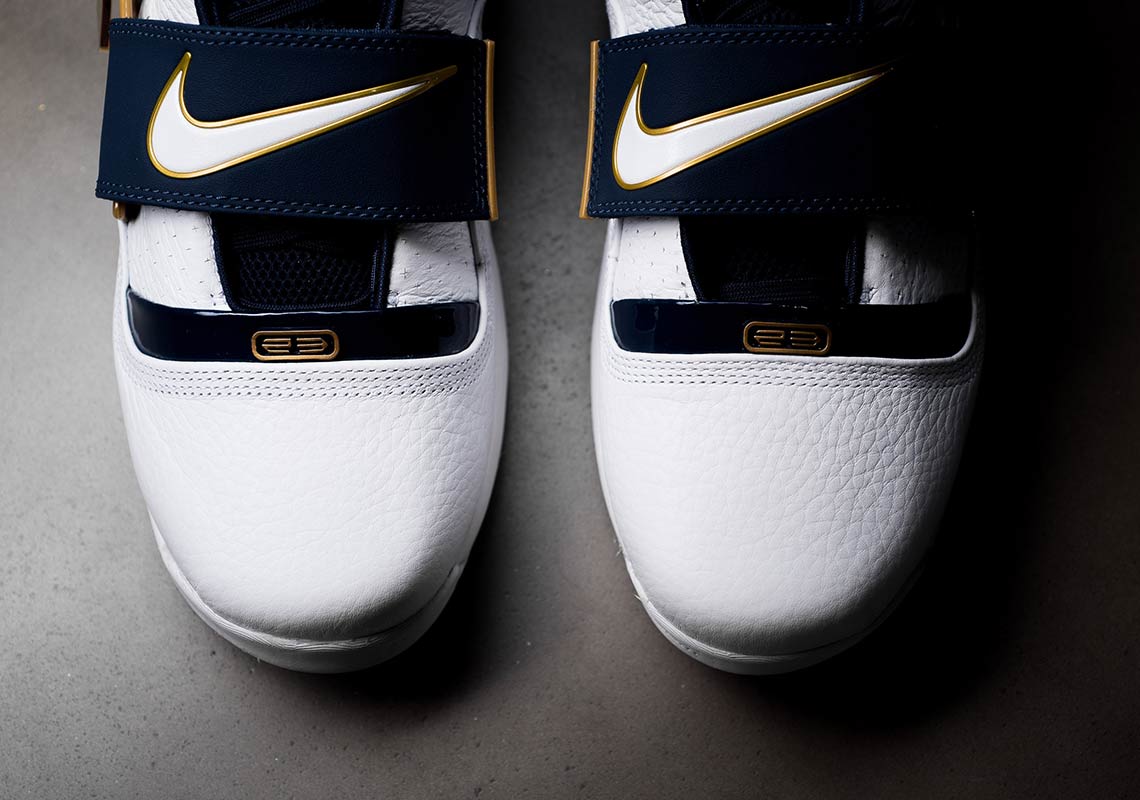 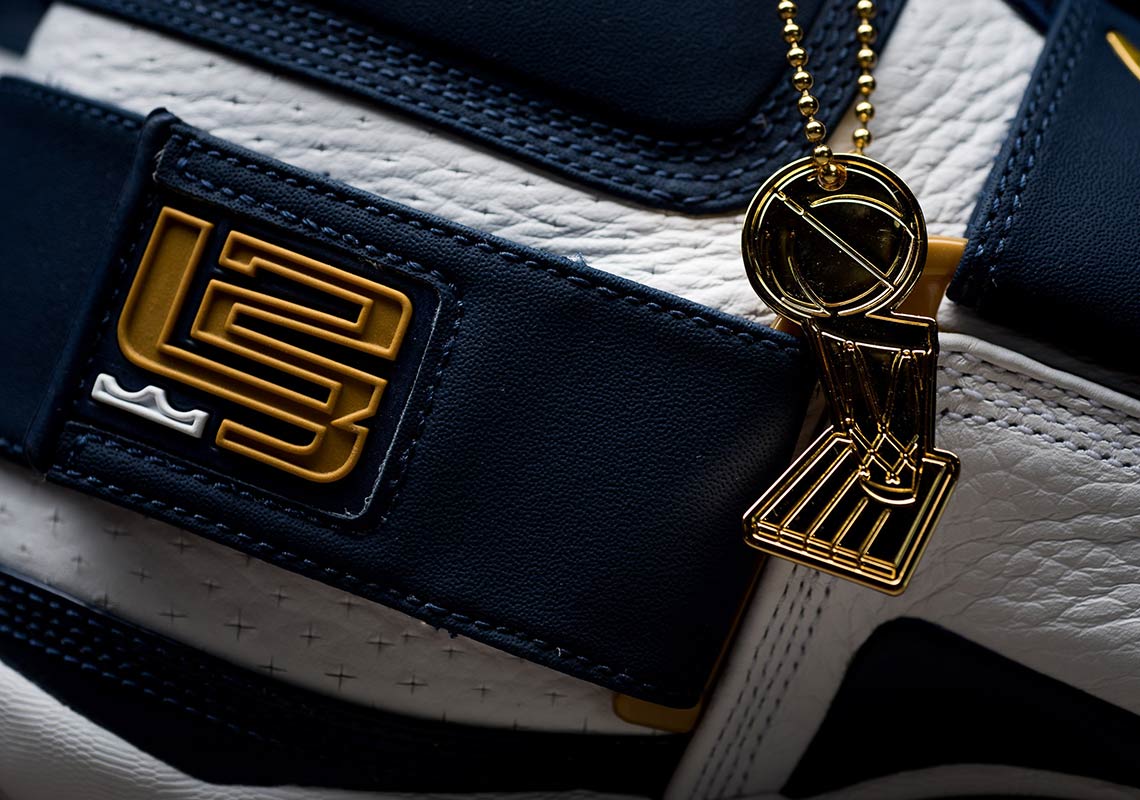 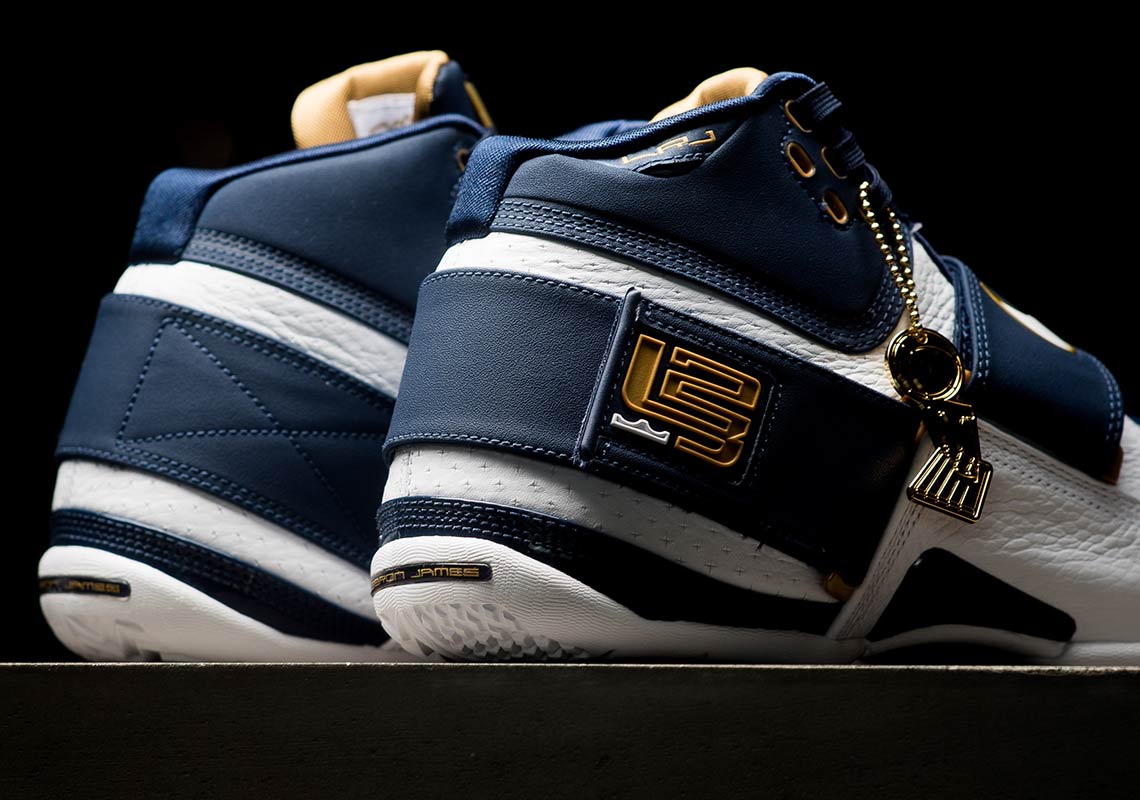