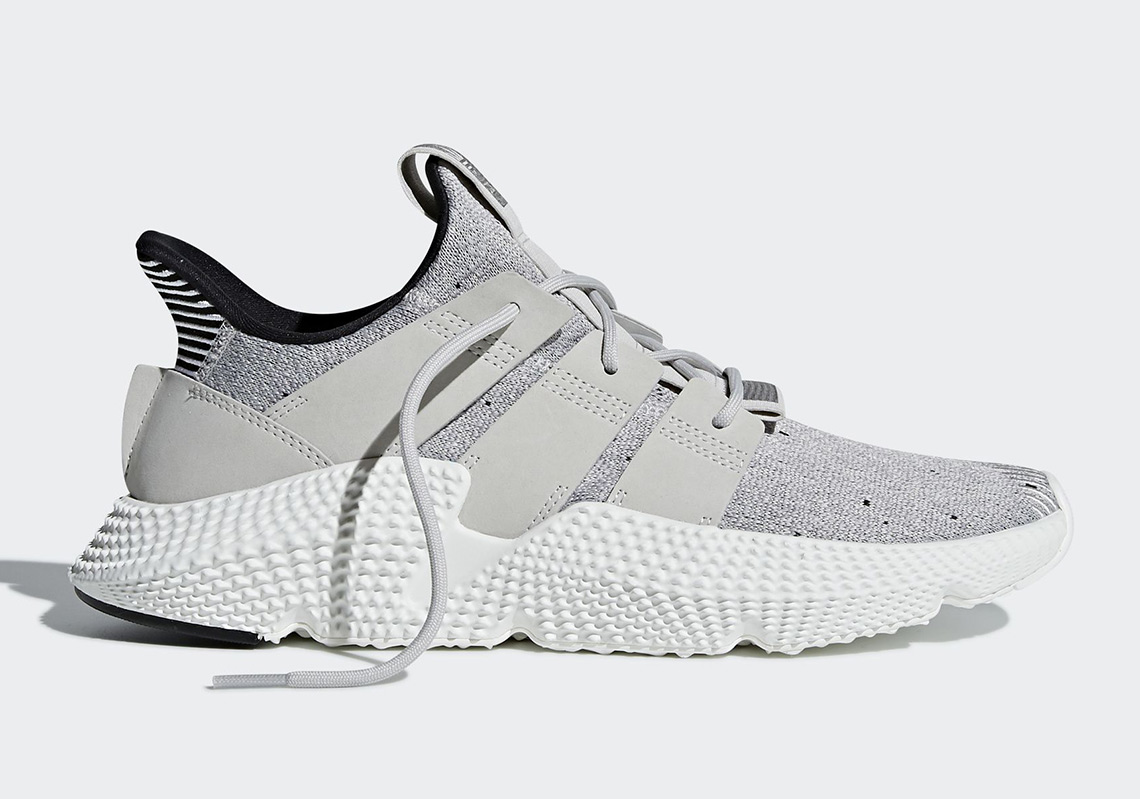 The adidas Prophere “Gray One” Releases On June 12th

After a special “Cell” edition was unveiled as part of the hotly-anticipated adidas Dragon Ball Z pack, the futuristic adidas Prophere is back to business as usual with a tonal “Gray One” colorway. Featuring a stone grey upper with a light grey three-stripe overlay, the shoe’s defining features arrive via its black and white striped heel and chunky ribbed midsole. Digital-style black/grey adidas branding appears on the large tongue tag that reaches all the way down to the toebox, and the shoe’s simple yet effective look is rounded off with grey laces and a white/black outsole. Look for this new colorway of the Prophere to arrive on adidas.com and at adidas Originals stockists June 12th, and retail for $120 USD. 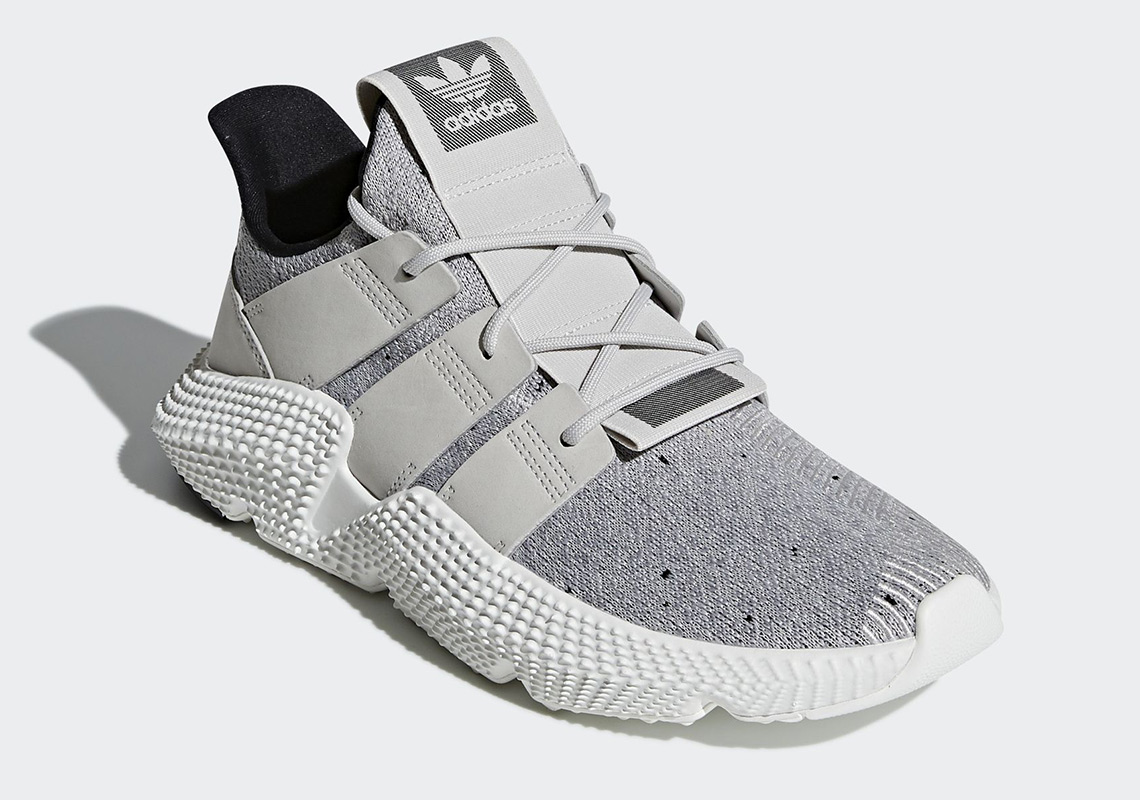 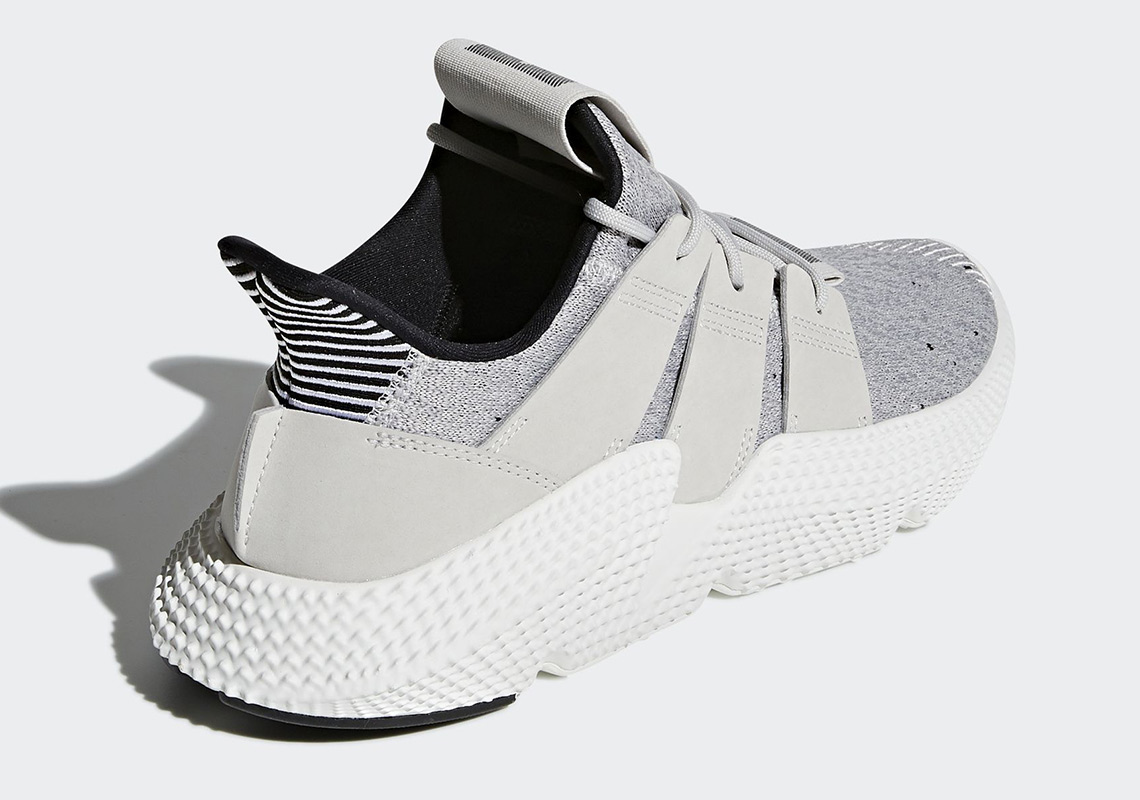 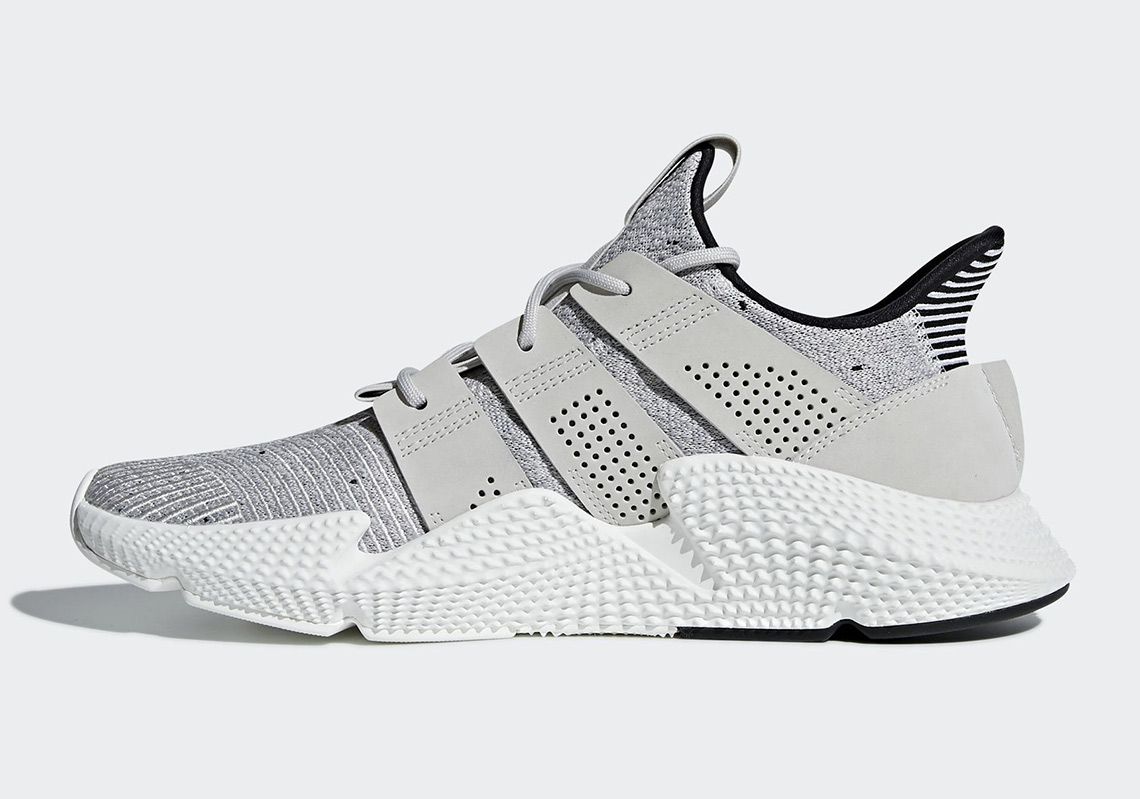 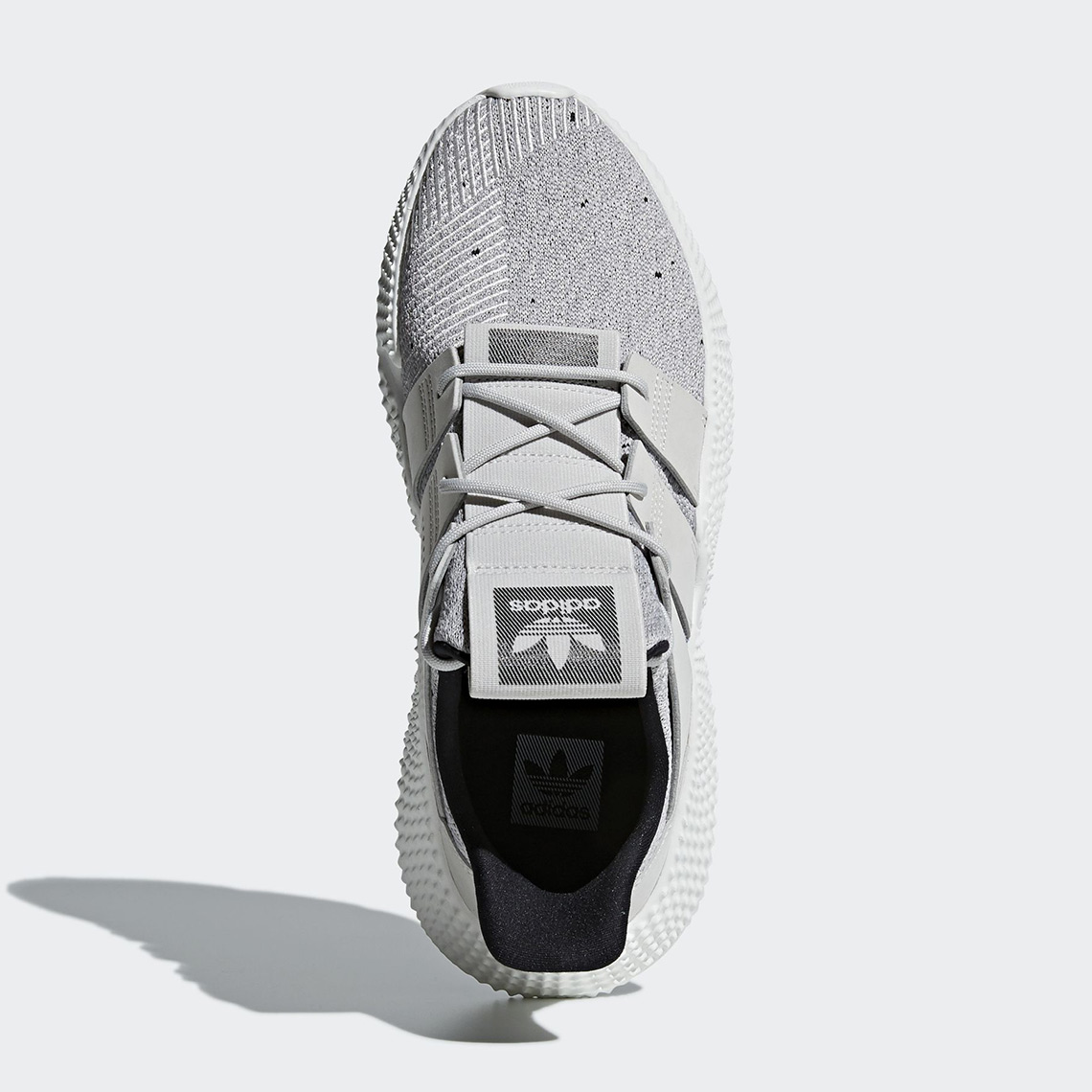 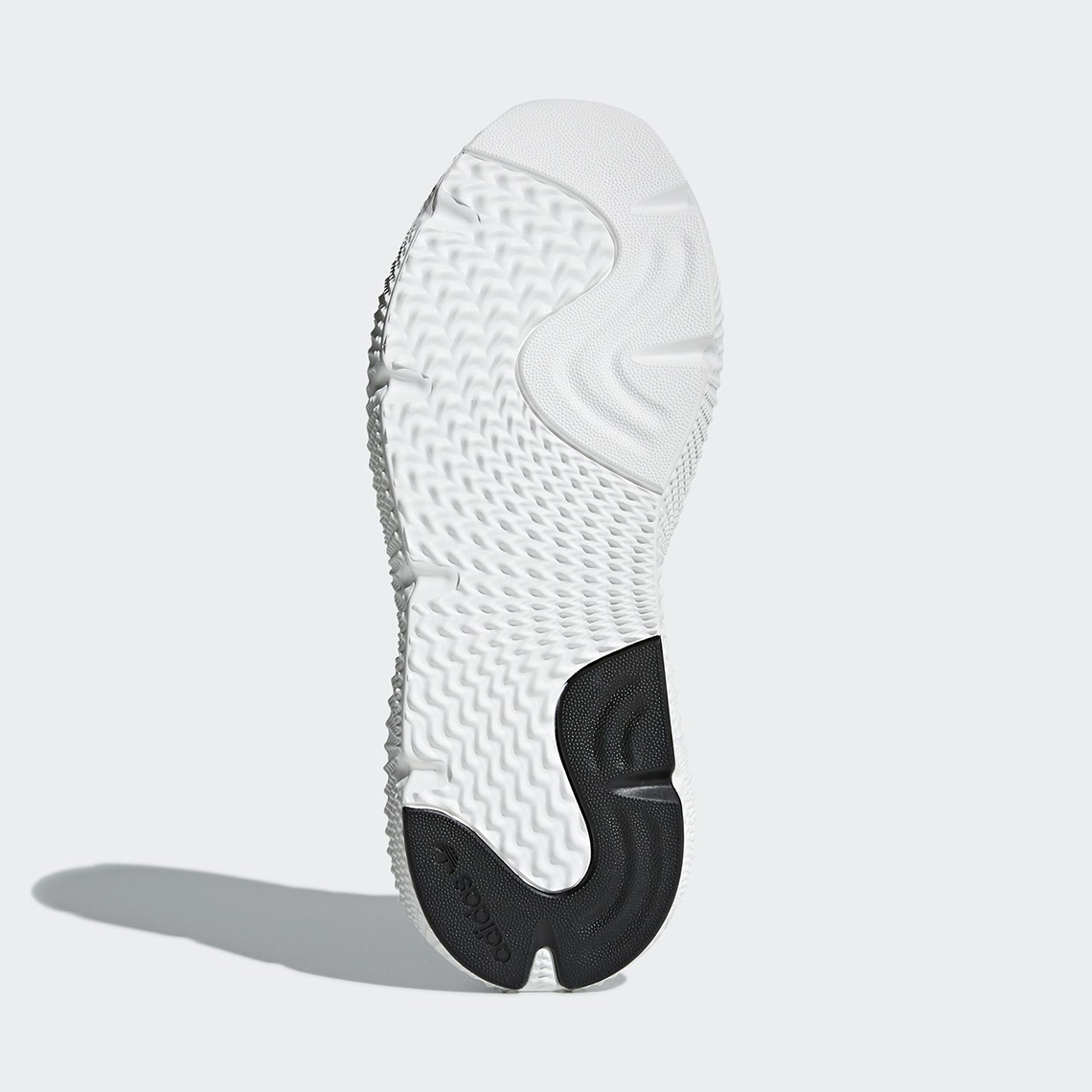