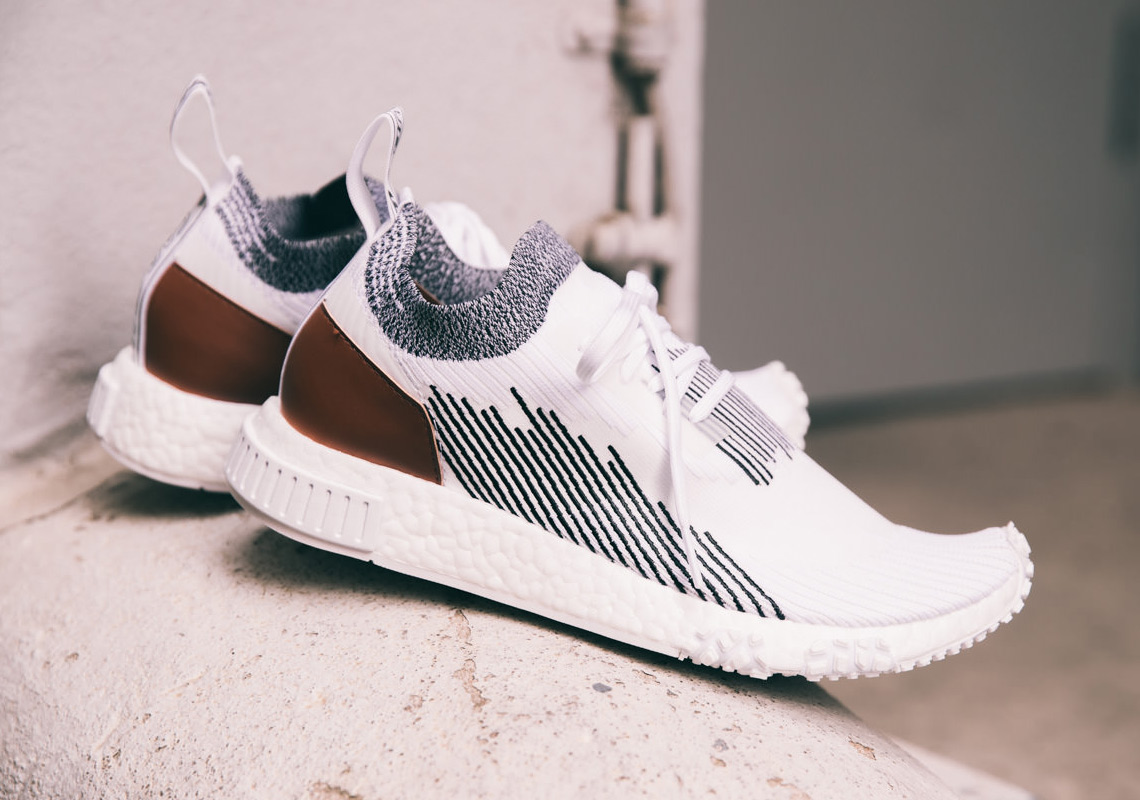 The Whitaker Group is ready to announce the arrival of the Whitaker Car Club with the release a collaboration with adidas Originals and the NMD Racer. Featuring elegant touches in the brown leather heel, white/black Primeknit upper, and solid white Boost midsole, this choice release is more accurately a collaborative effort with the newly revealed Whitaker Car Club that was just announced by Social Status on Instagram. The teaser video features various supercars with racing uniforms featuring logos of Social Status, A Ma Maniere, APB, and Prosper – the four boutiques that operate under the umbrella of The Whitaker Group. Stay tuned for official release information on this release as well as further details on the Whitaker Car Club as we learn more about the latest venture of The Whitaker Group. 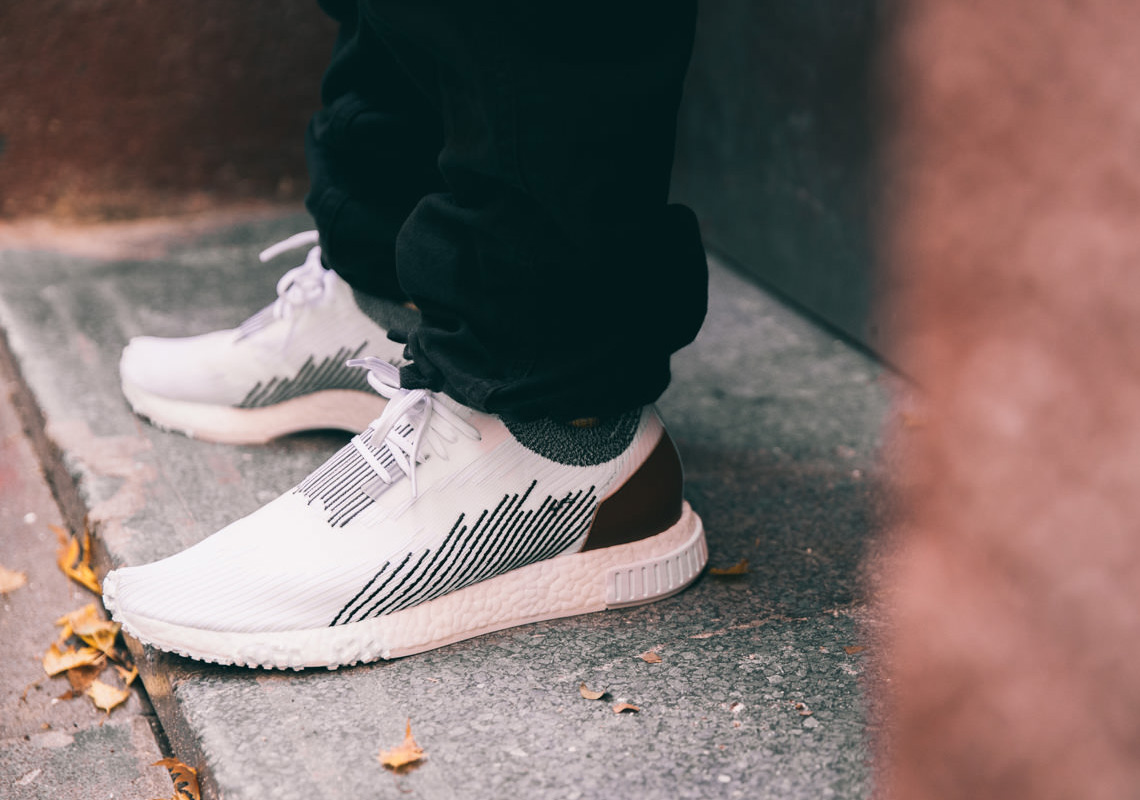 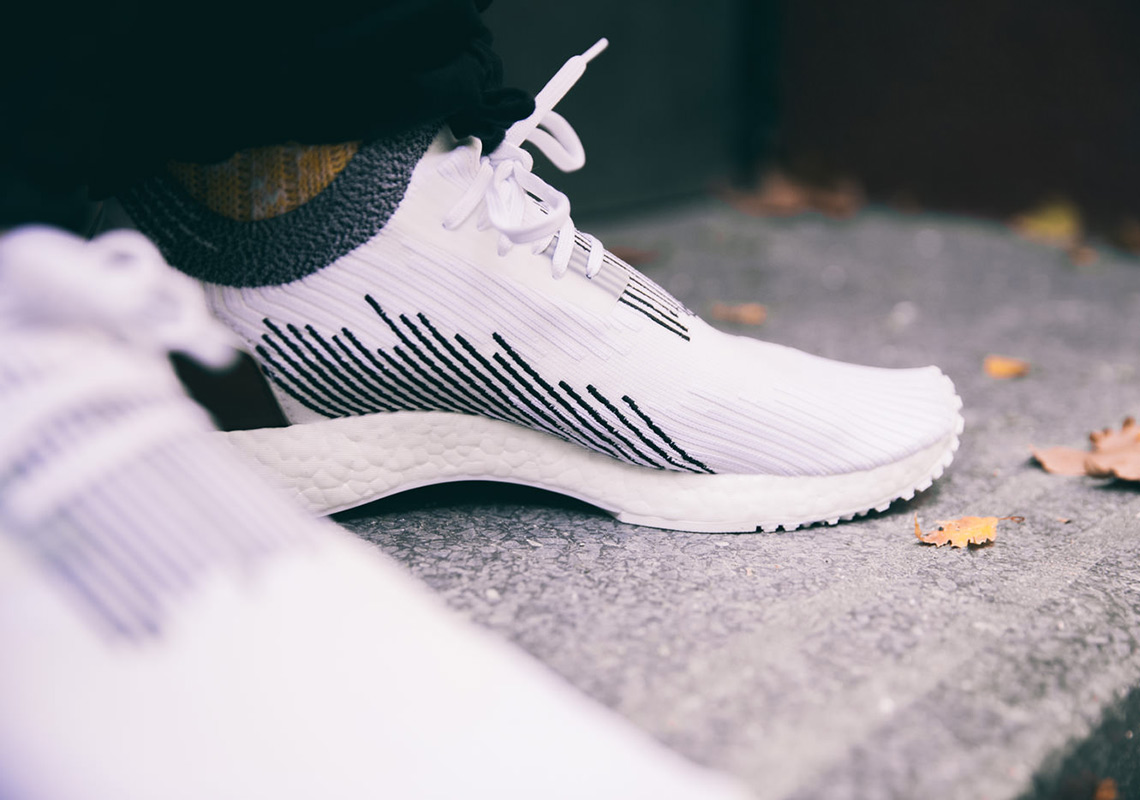 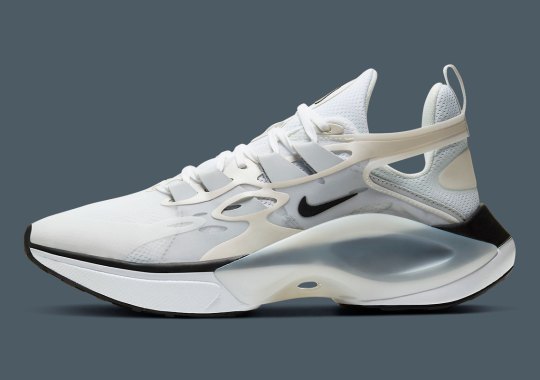