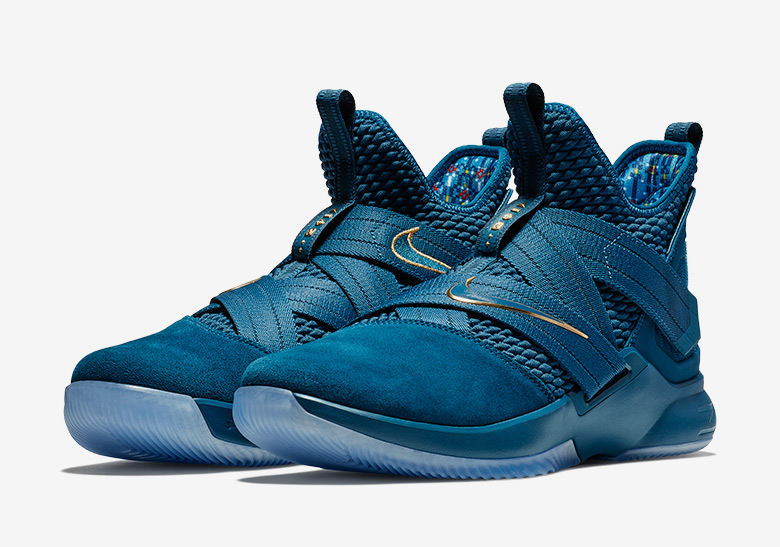 Nike’s Got Another LeBron “Agimat” Release For The Philippines

To follow up on last year’s LeBron 14 “Agimat” offering for the Philippines, the King and the Swoosh have teamed up once again for a special LeBron Soldier 12 under the same monicker. In the Philippines, the word agimat translates to amulet and charm, while also representing a Filipino system of magic that acts a higher power for the people of the island.

Inspired by LeBron’s superhuman and almost magic-like abilities on the court and the undying love that the Philippines has for the game of basketball, this new Soldier 12 ushers in the same tonal color scheme as last year’s 14. Standout details include the words “Mula Mandirigma Sa Mandirigma”, which translates to “From One Warrior to Another”, as well as “MNL” and “330” to represent Manila and Akron respectively. A special graphic on the insole is inspired by Filipino volcanoes as well as the steep mountainous terrain of the country. Take a peak at a detailed set of images below and expect pairs to being arriving at retailers on June 15th. 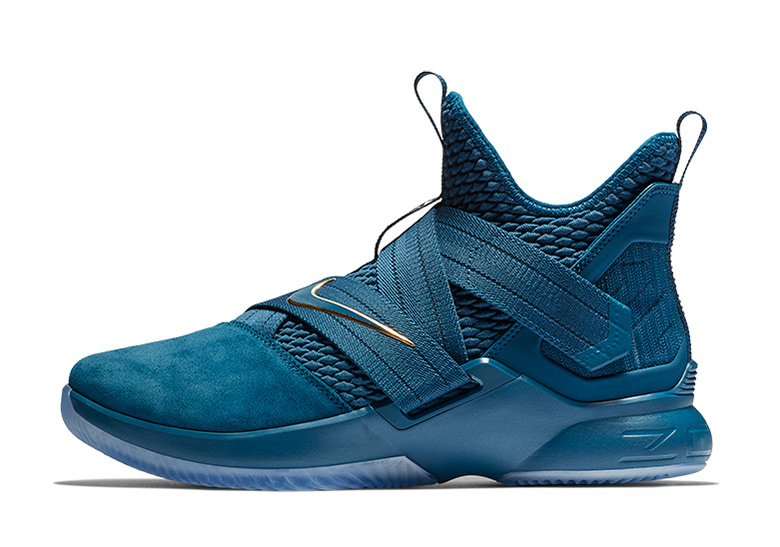 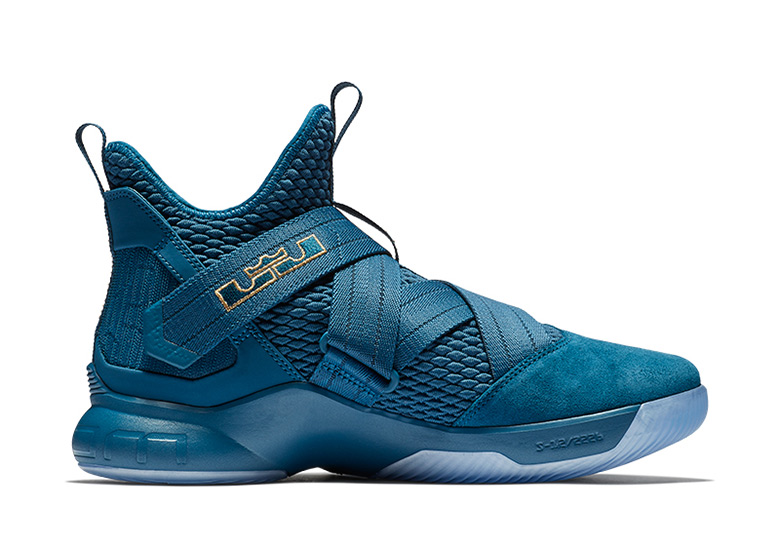 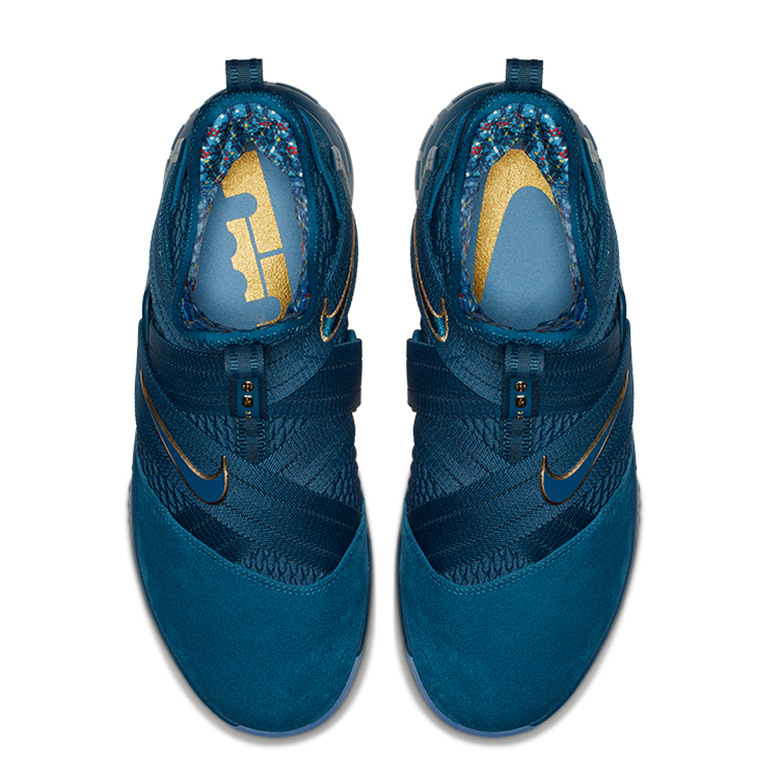 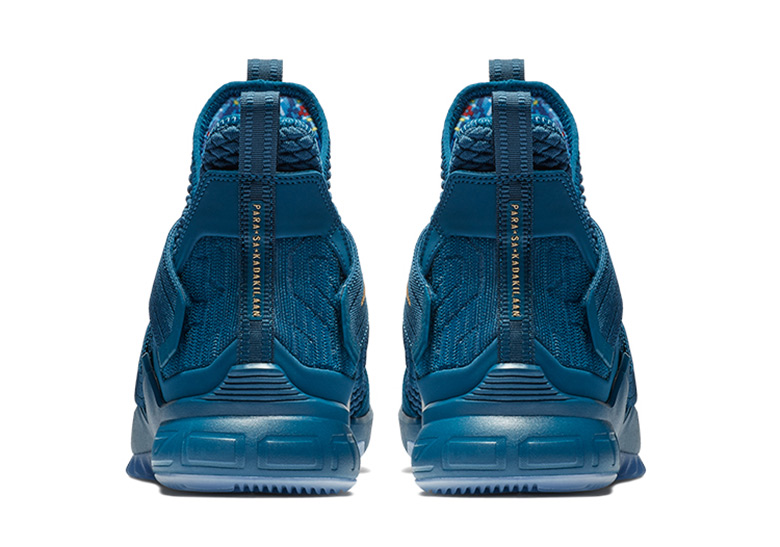 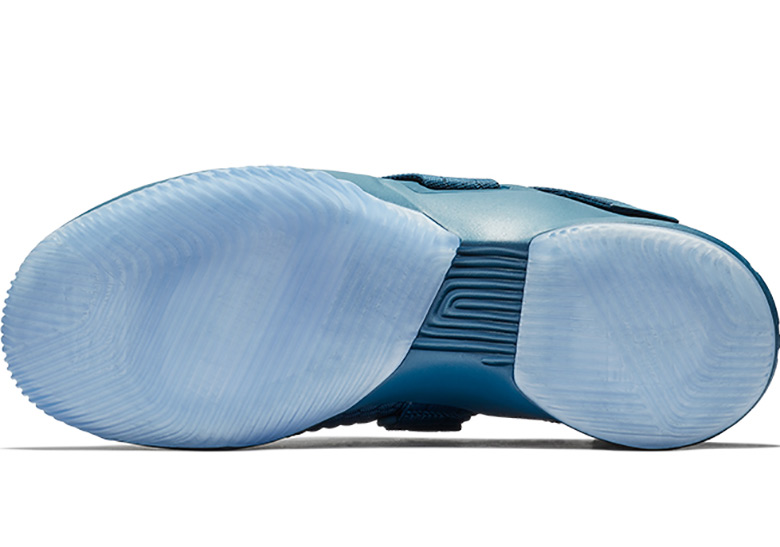