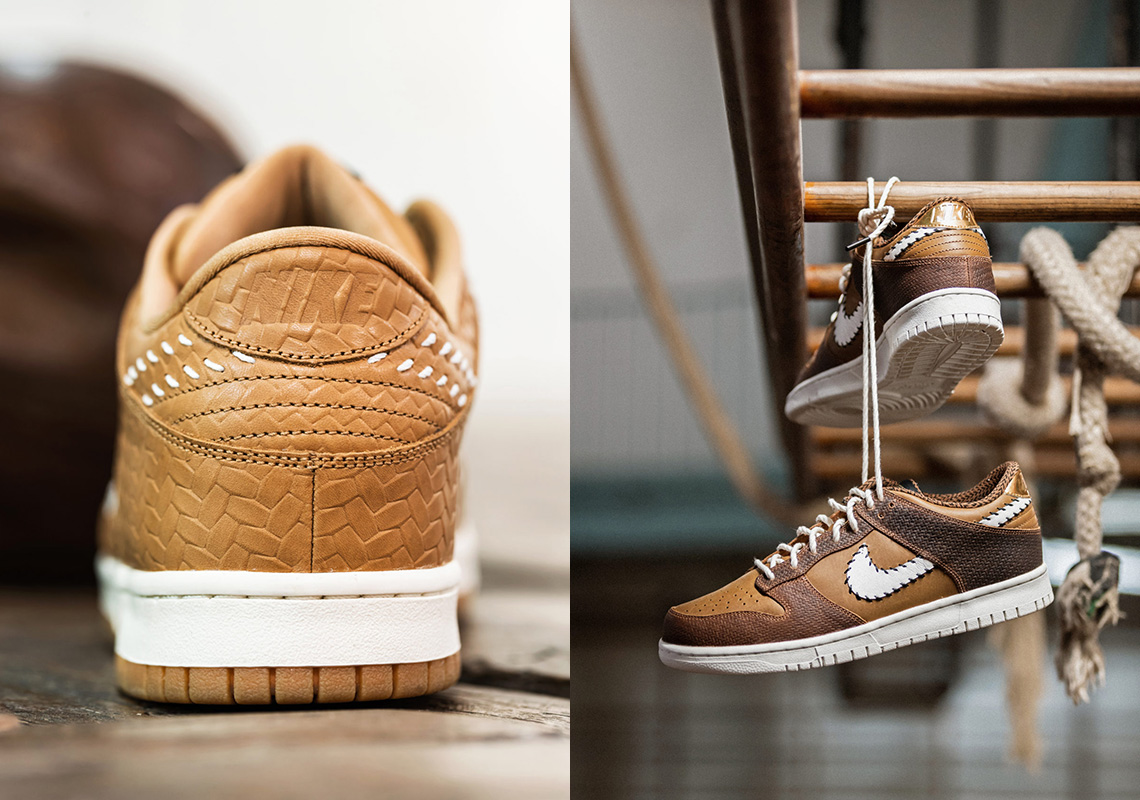 While basketball at the highest level is almost always associated with the United States, there is no denying the global reach that the sport has. In 1891, Dr. James Naismith invented the game of basketball in Springfield, MA in an attempt to keep baseball and football players in shape during the harsh winter months. While the game has its roots fundamentally engrained in the United States, it is Paris that is home to the world’s oldest basketball court. Two years after Naismith – who went on to become the first head coach in the storied history of the Kansas Jayhawks – invented what is now one of the world’s most popular games, a herringbone parquet flooring was installed at the Trévise gym in Paris, which is now considered basketball’s gateway into Europe. With Springfield’s gymnasium no longer existing, it is the Trévise gym that is considered the oldest catalogued indoor basketball court.

In honor of this historic playing surface, Nike has created two Nike Dunk Lows that feature the DNA of Rue De Trévise. Both of these offerings feature distressed leather as well as herringbone patterns that are meant to harken back to the worn and weathered gym floor that has been the site of countless pick-up games. Dark leather and light leather are each represented as well, furthering that aforementioned inspiration, while also borrowing details from old fashion leather basketballs. Two other pristine touches include gold elements on the heel that are meant as a nod to an unpickable lock invented by Georges Vuitton keeping the gym safe, and a specific string-style lacing weave that represents the court’s nets. Finally, a commemorative plaque that is on display at the gym in honor of this historic site can be found shrunken down on both offering’s tongues.

Those looking to own this special part of basketball history will have a tough time, as they will be limited to under 200 pairs per colorway. They will arrive exclusively online at the SNKRS Paris store on June 10th for €110 with all proceeds going directly to the YMCA in an effort to restore the gym. 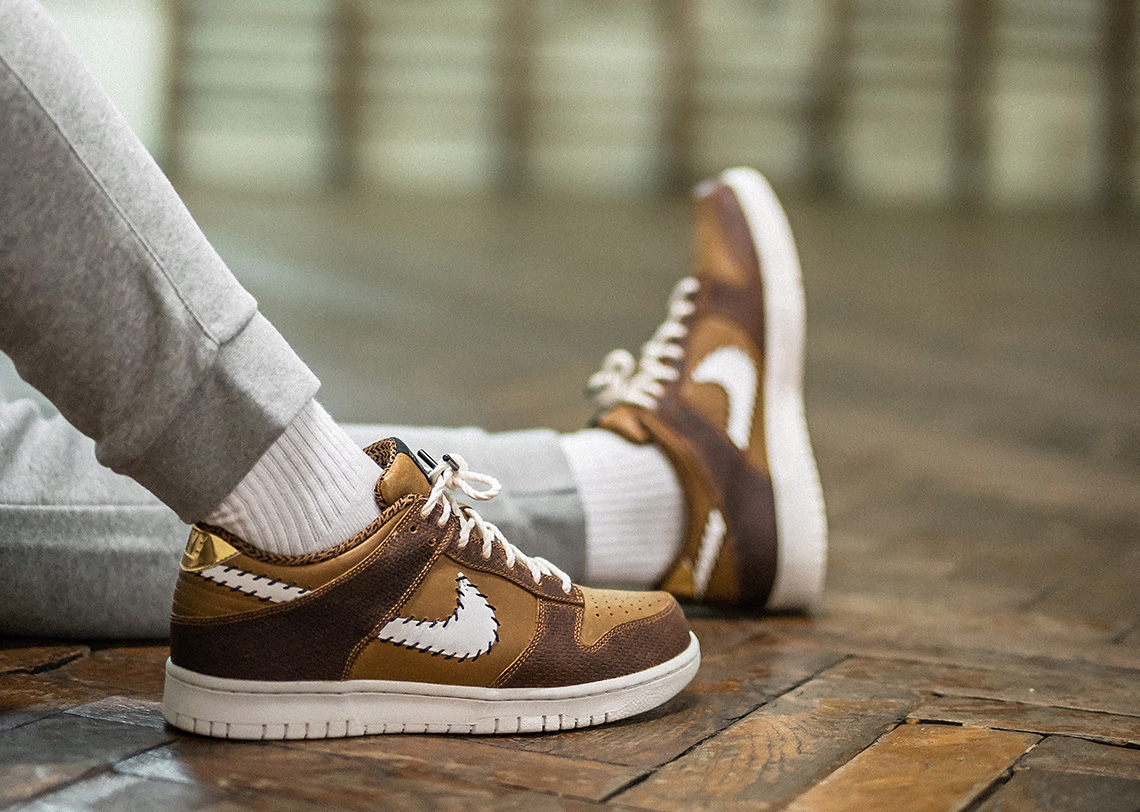 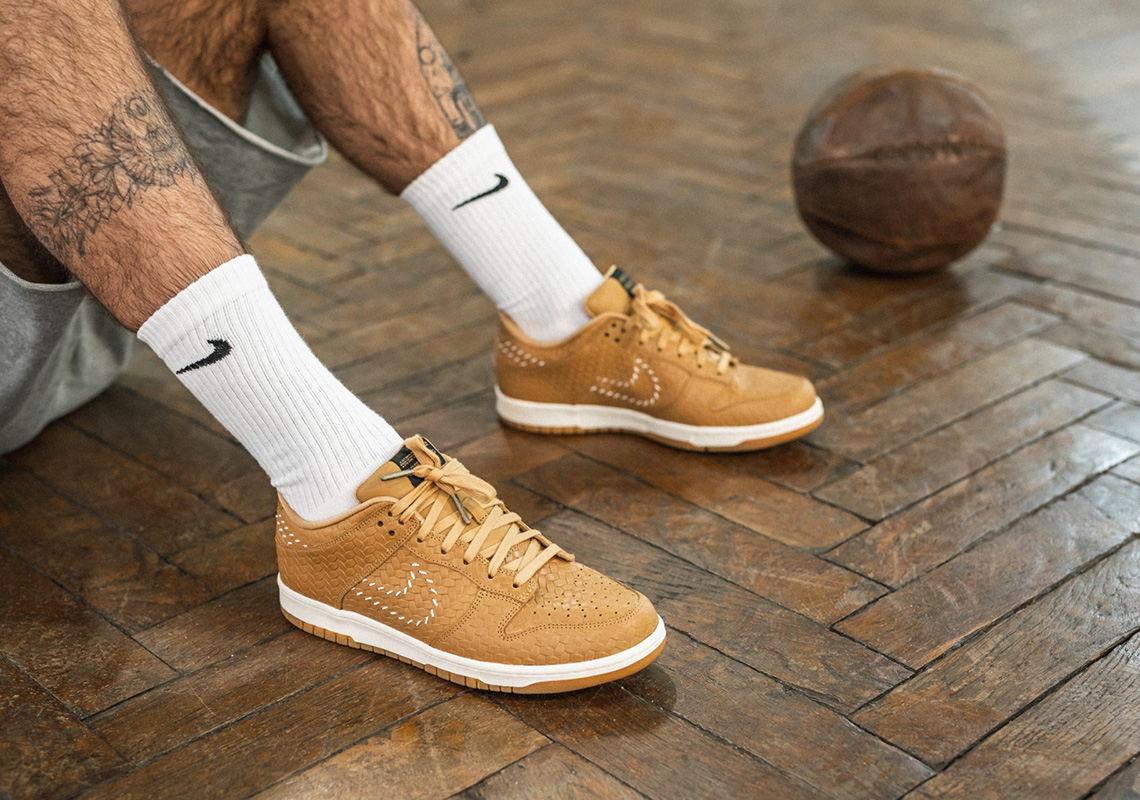 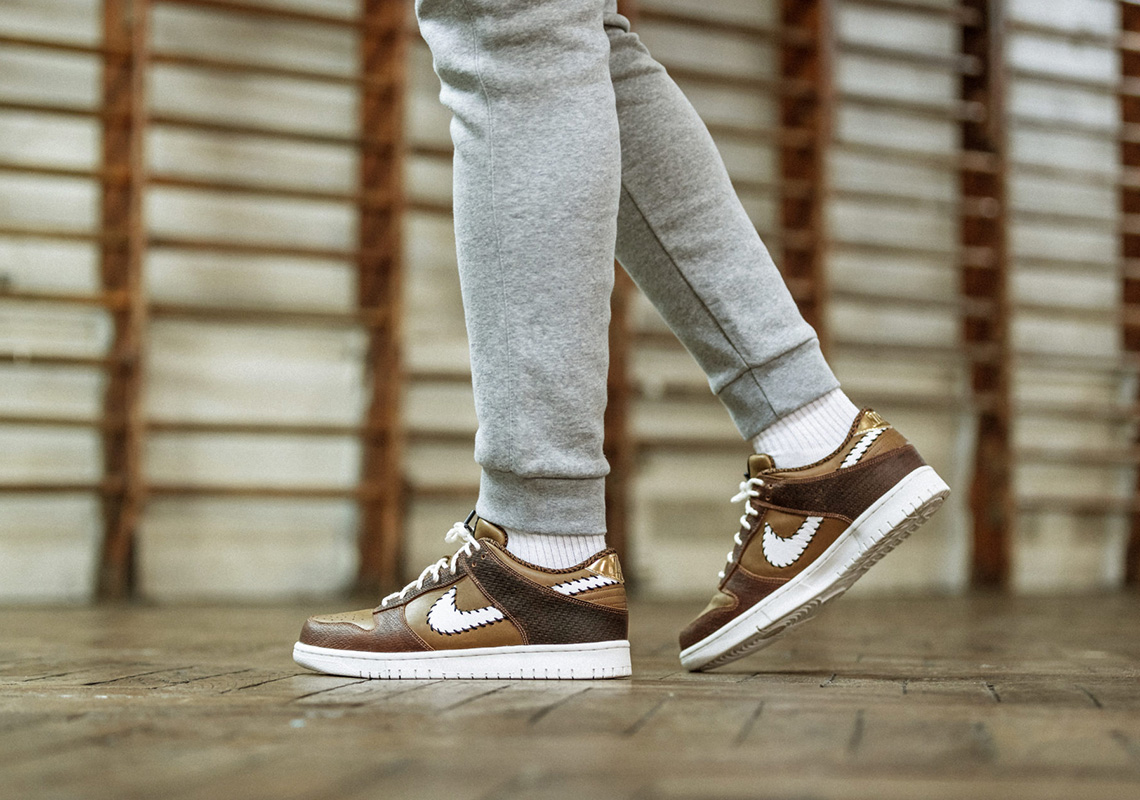 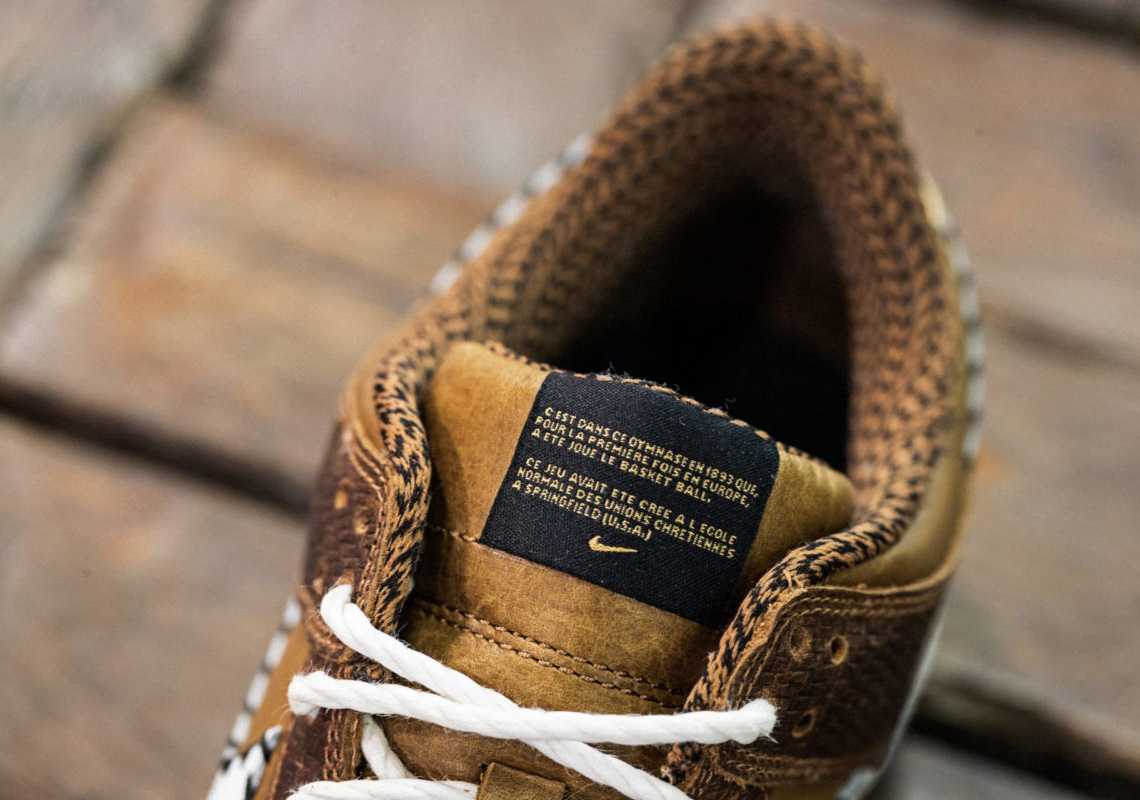 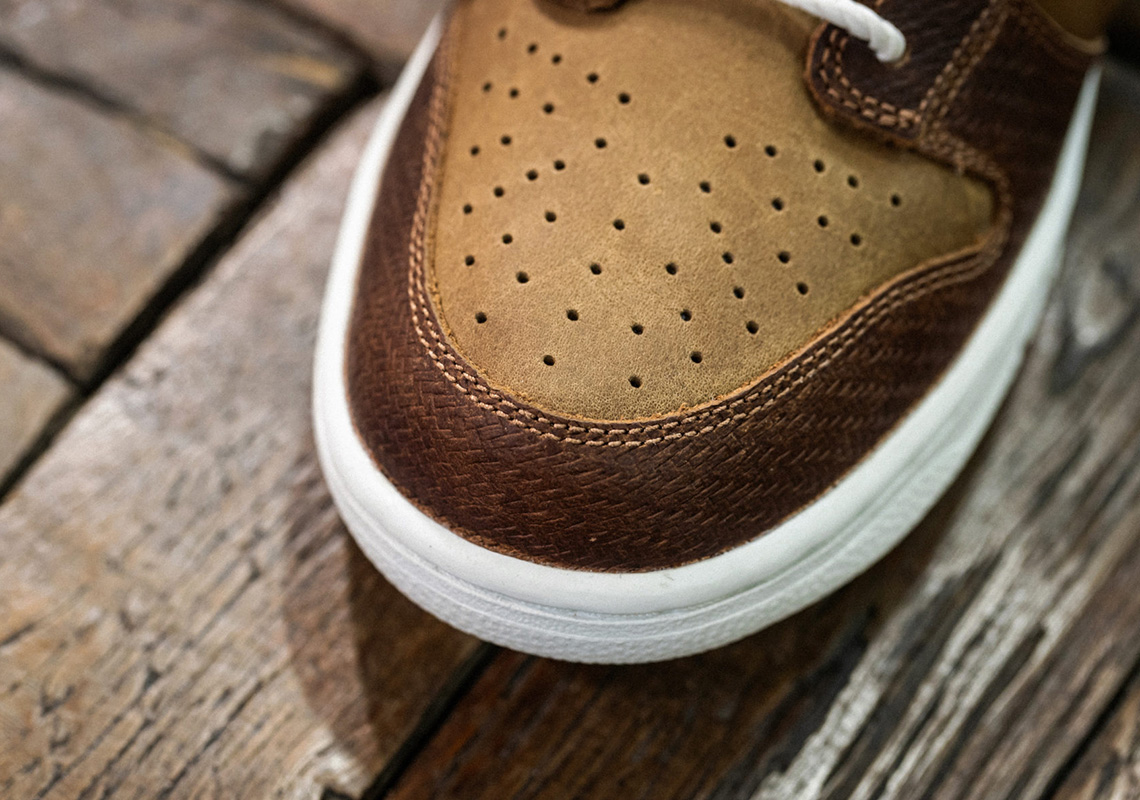 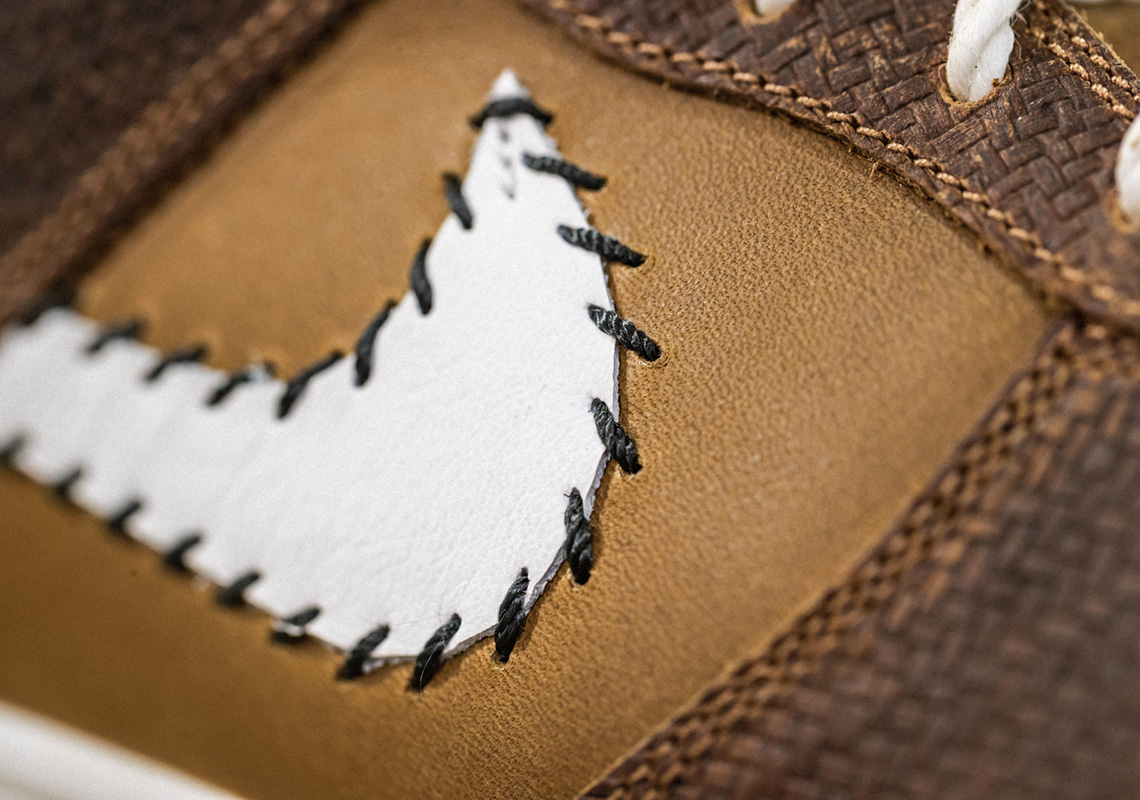 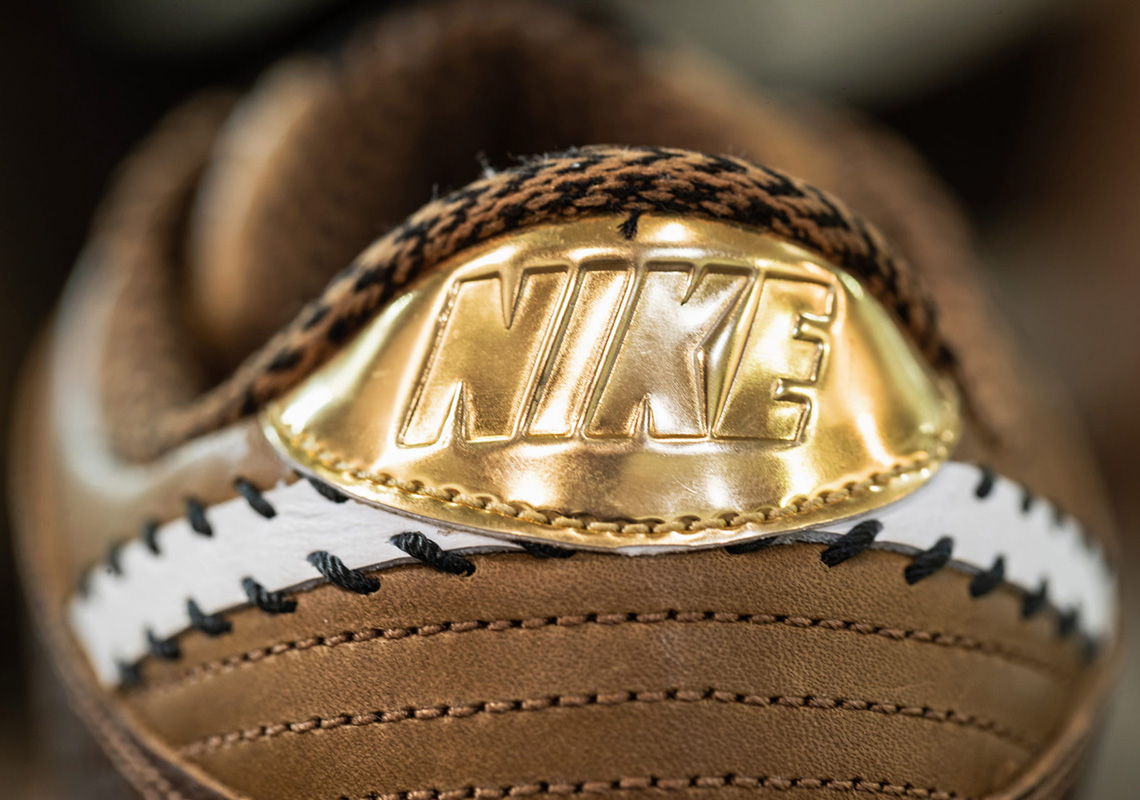 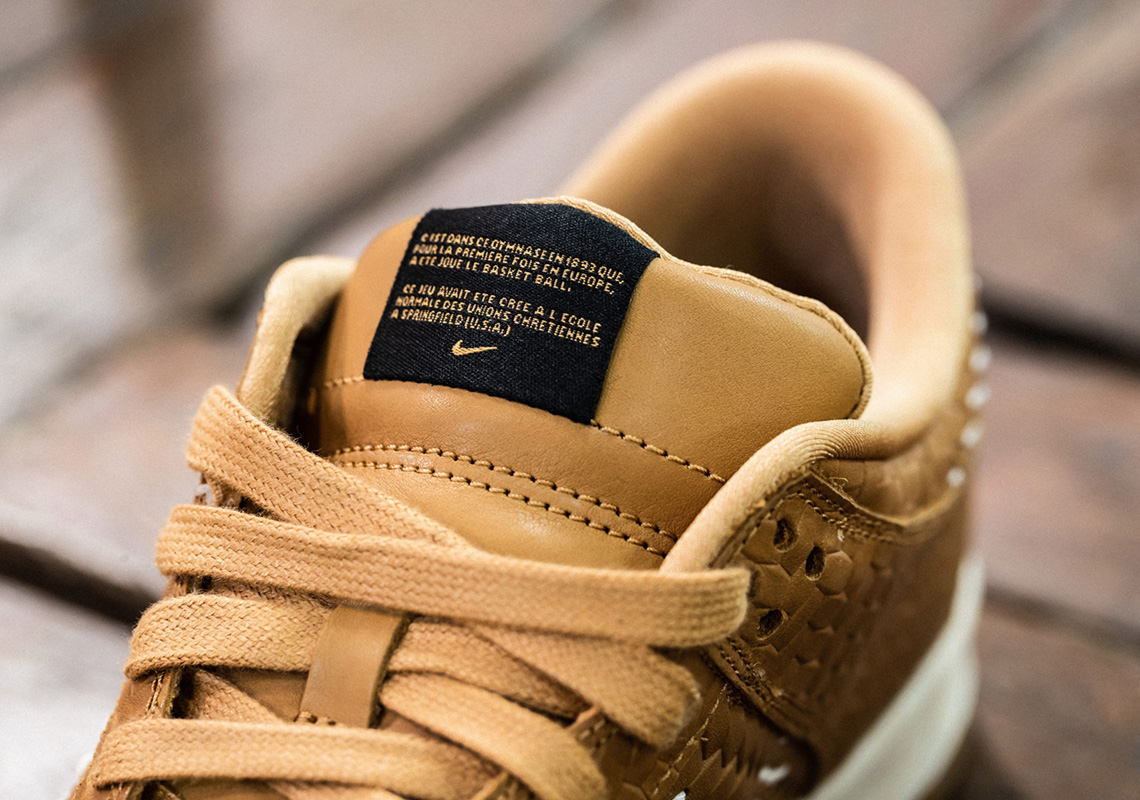 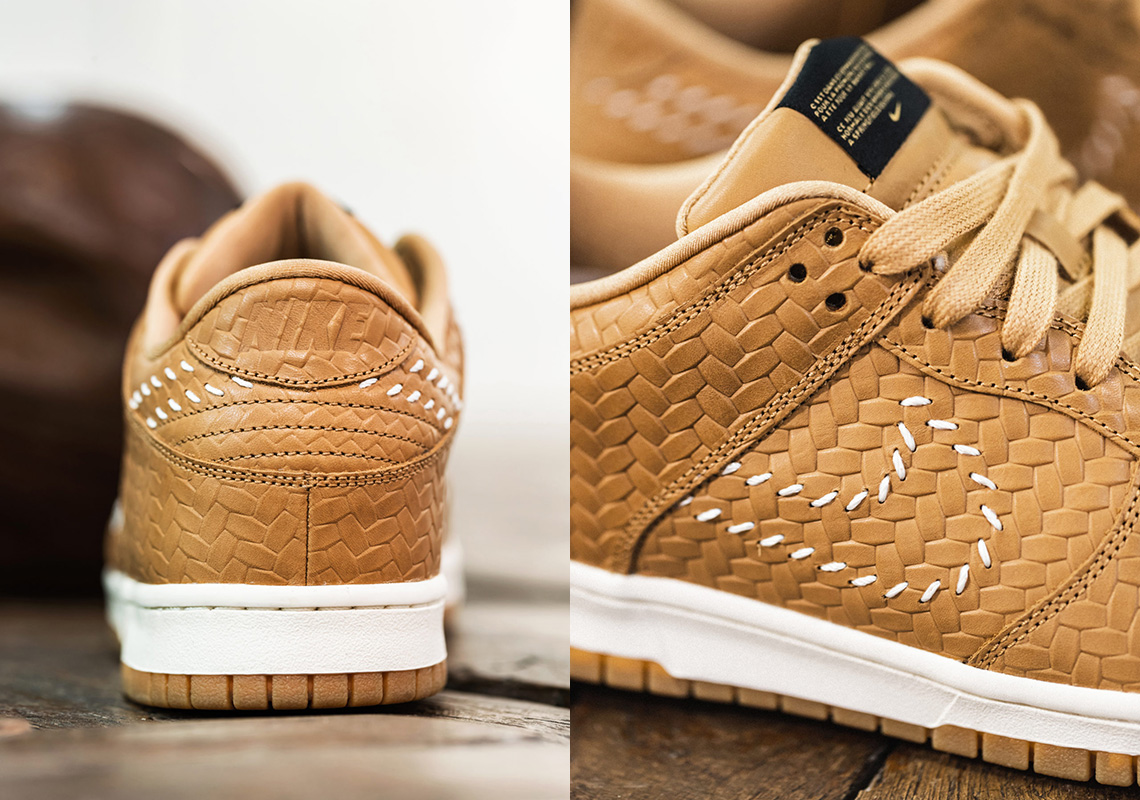 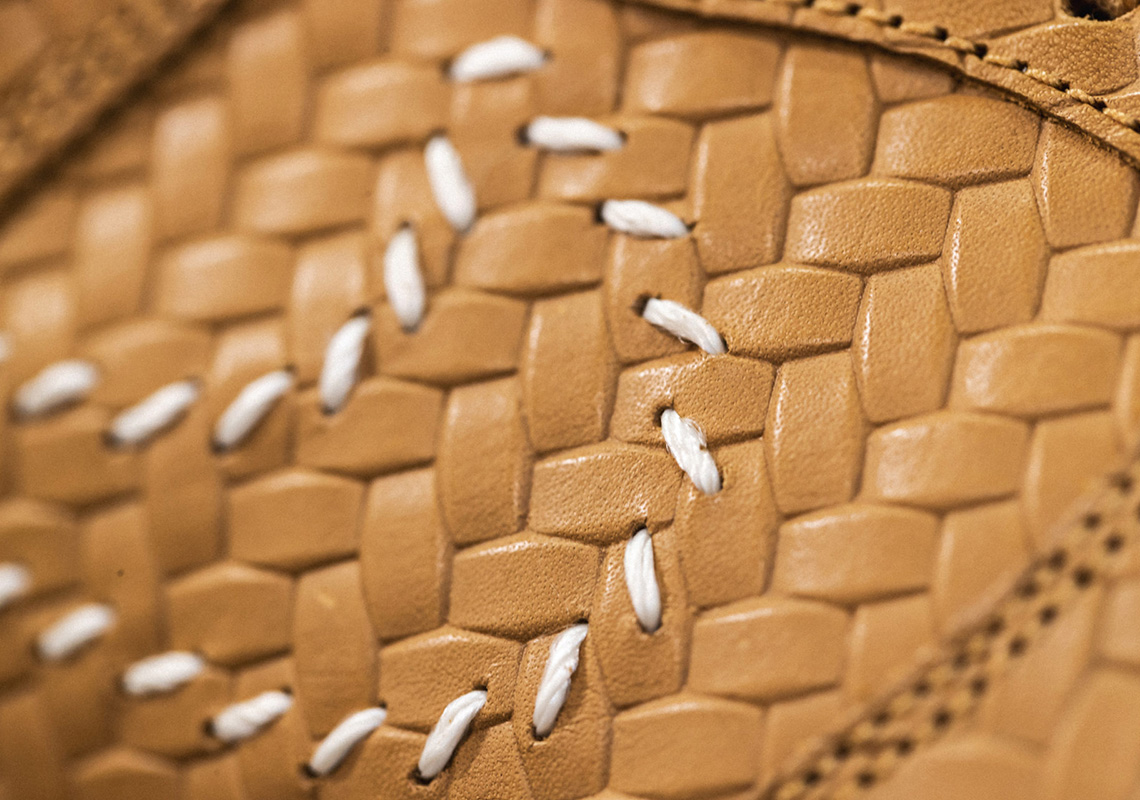 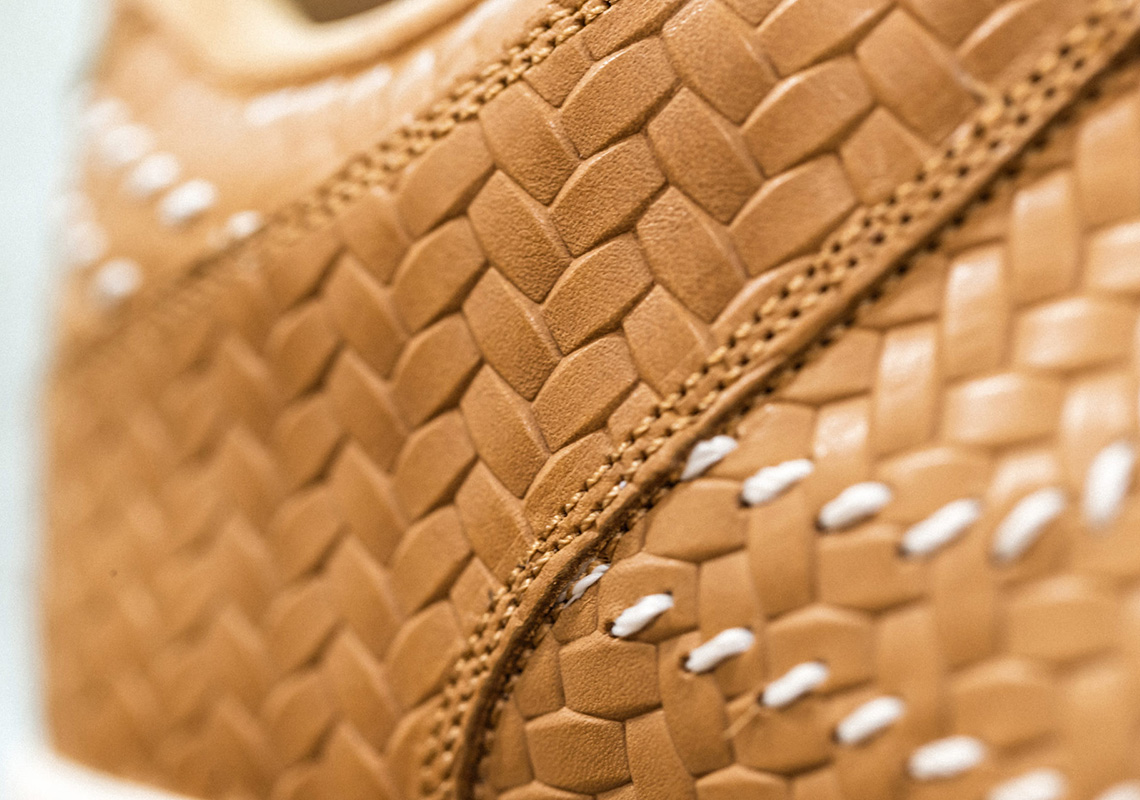