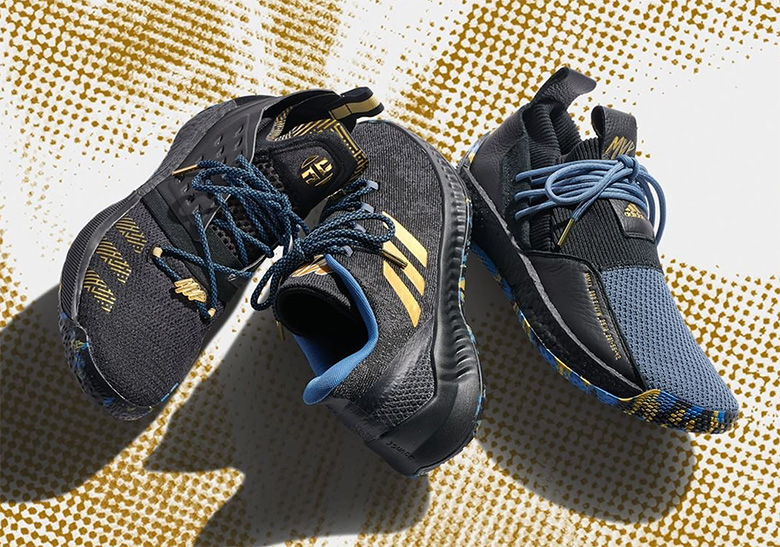 For years, James Harden has been approaching the top of the NBA as one of the game’s top guards year in and year out. Two years ago, Steph Curry was named the league’s most valuable player, but it was Harden who took home those honors during the player’s choice awards. Now, with this Rockets taking the Warriors to the brink in the Western Conference Finals and the Beard putting together his best complete season to date in 2017-18, an MVP award is all but a certainty and adidas is well aware of this fact.

In honor of their basketball brand’s top star en route to taking home the league’s most prestigious individual honor, the Brand With The Three Stripes has three sneakers on their way to celebrate. Starting of course with his premier Harden Vol 2, adidas will also be releasing a Harden Vol. 2 LS, and a Harden BTE X. All three of these Harden iterations come fully equipped with a black/gold/soft blue color scheme that creates a regal aesthetic in honor of Harden’s incredible achievement.

Of course, all three shoes would not be complete without an obvious nod to the MVP, which can be found on the dubrae of the Vol. 2, and the tongue of the other two selections dipped in gold. Enjoy a detailed set of images for all three Harden MVP sneakers below and set your sights on their June 23rd release date. 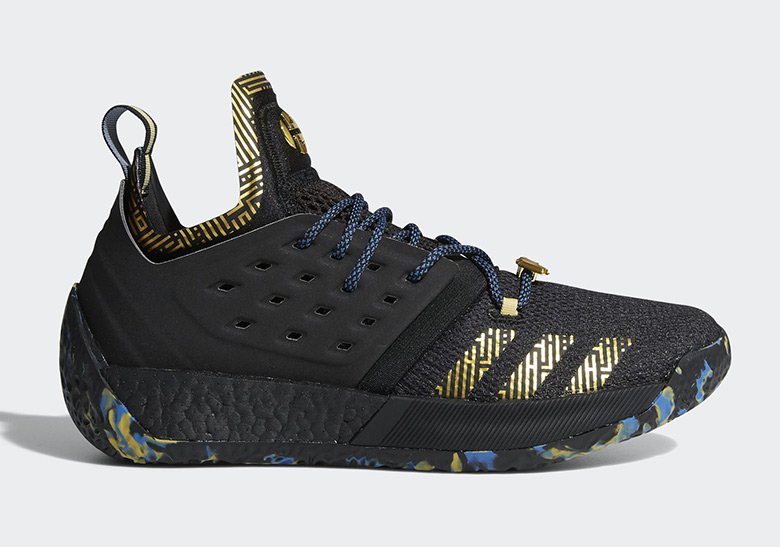 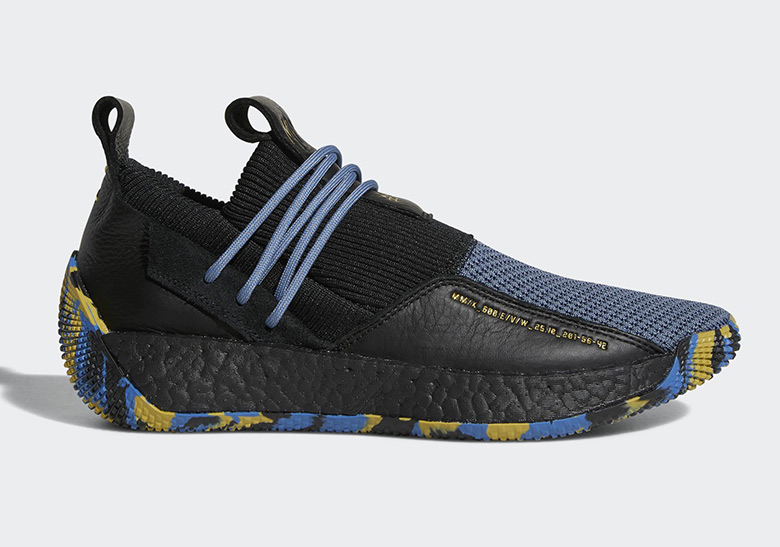 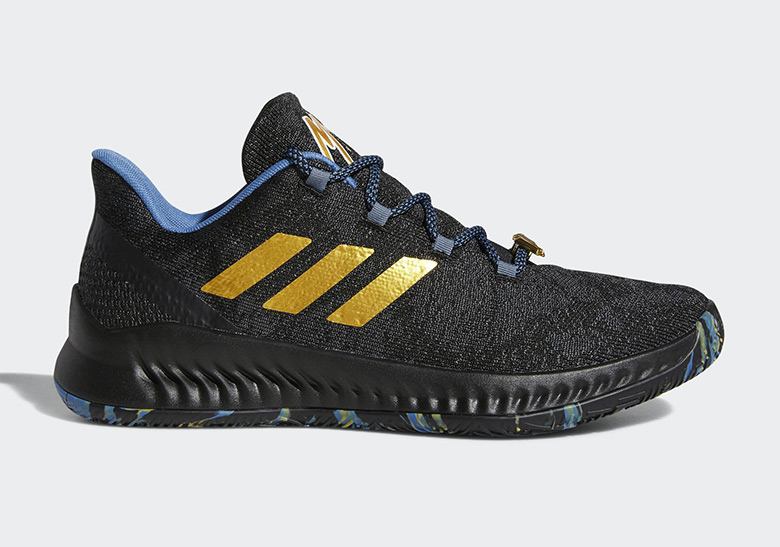 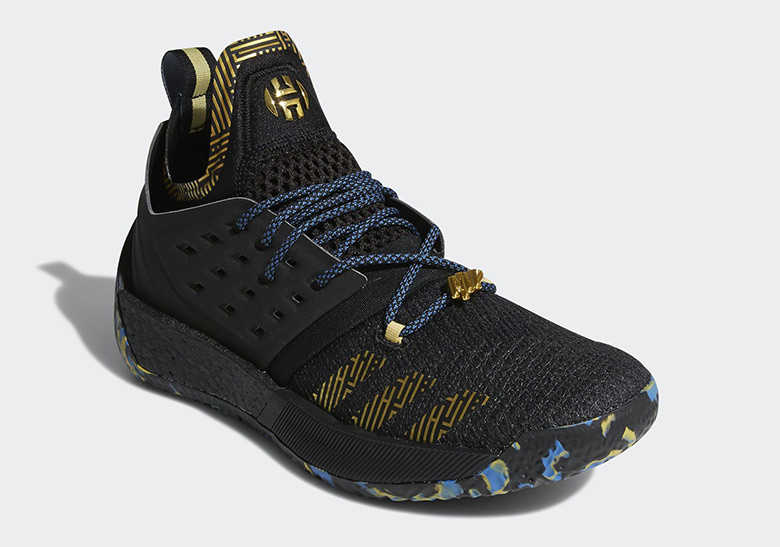 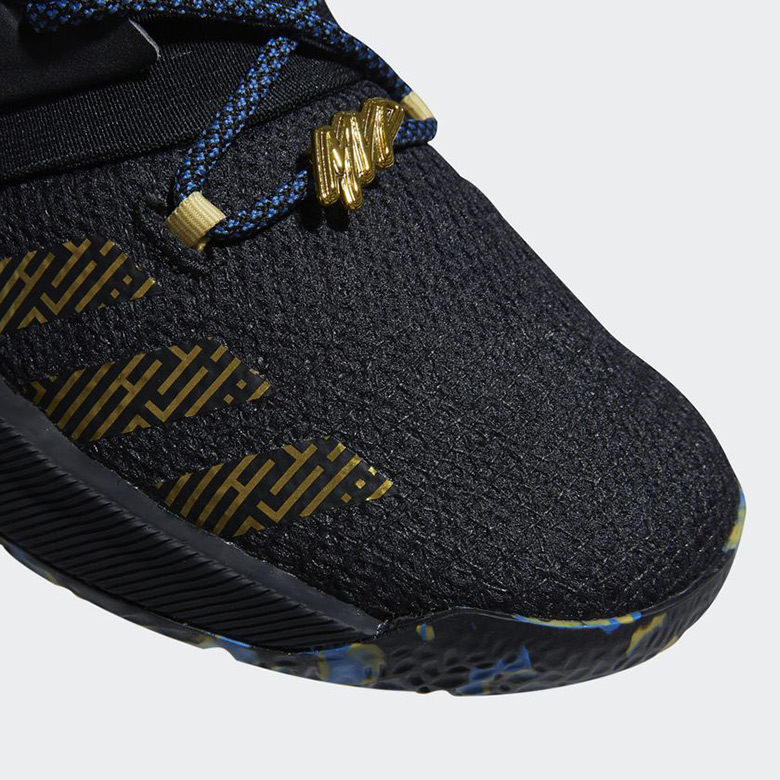 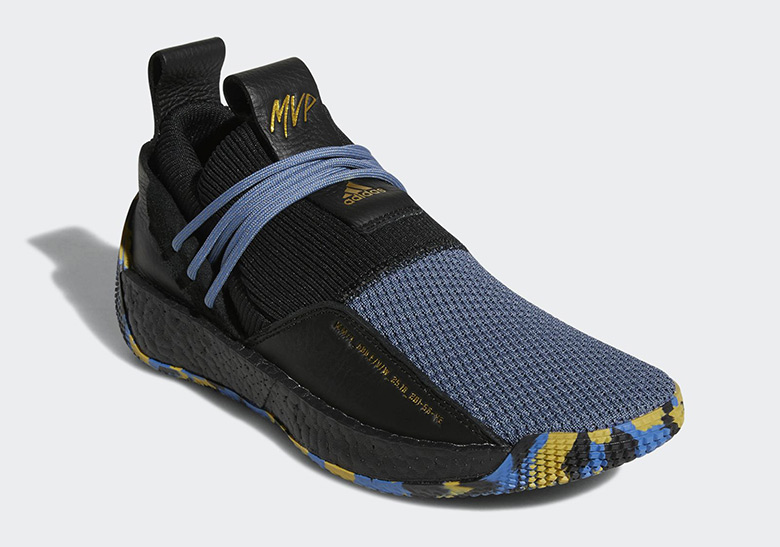 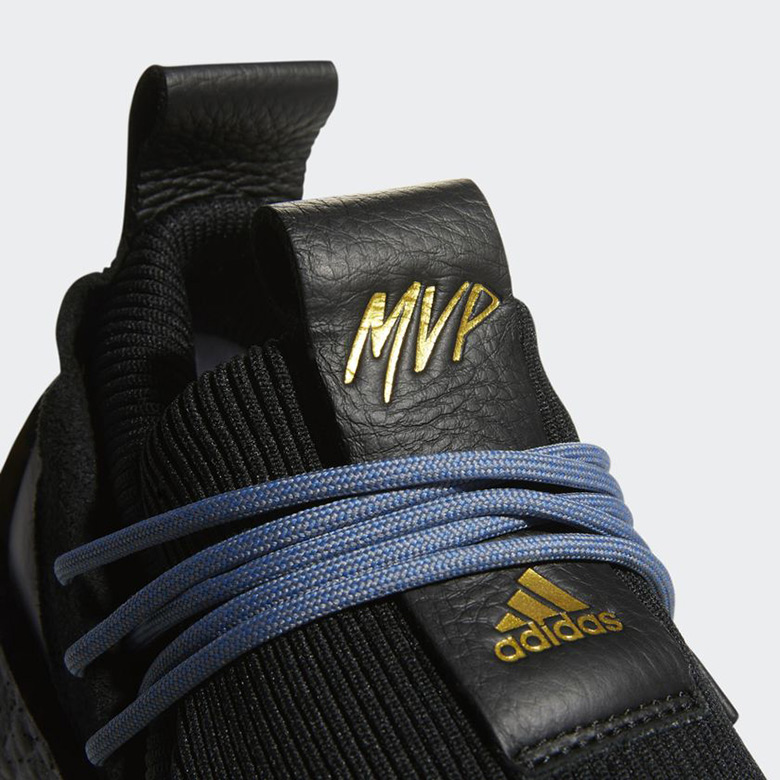 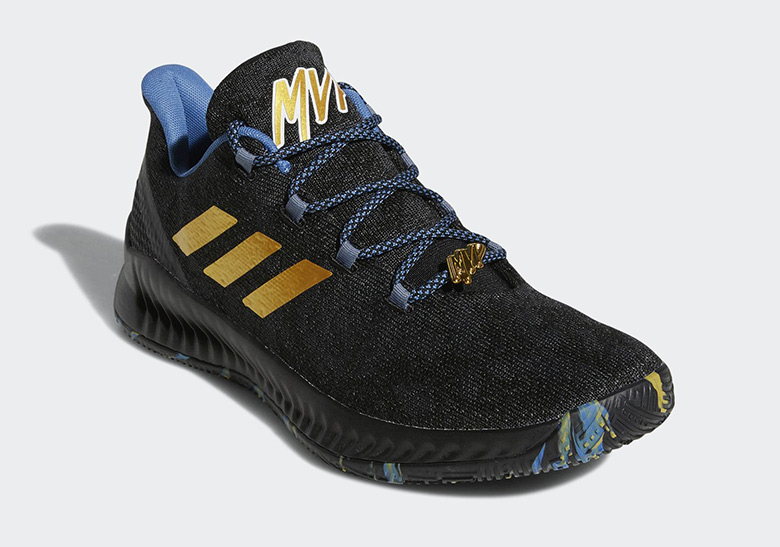 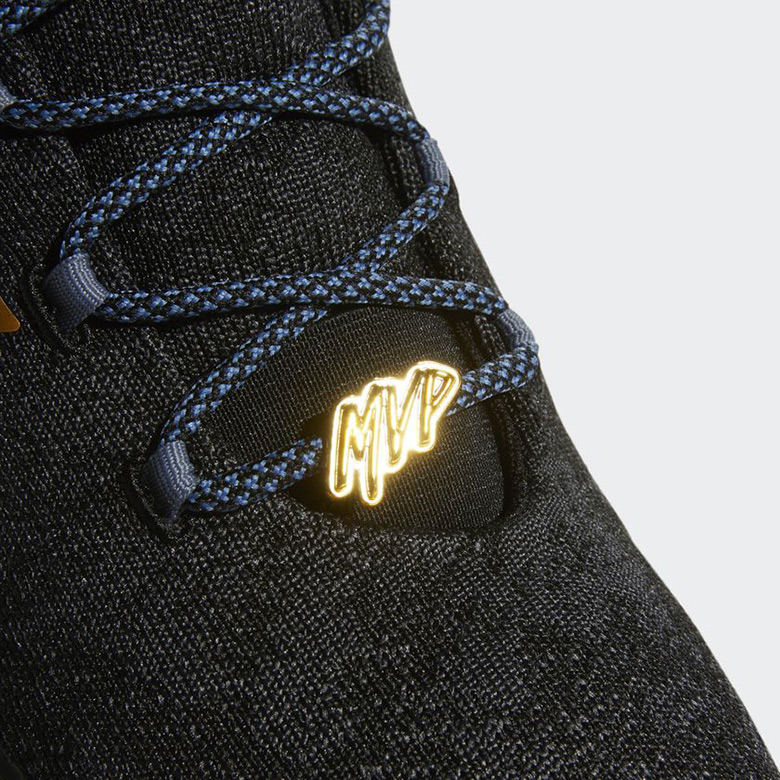