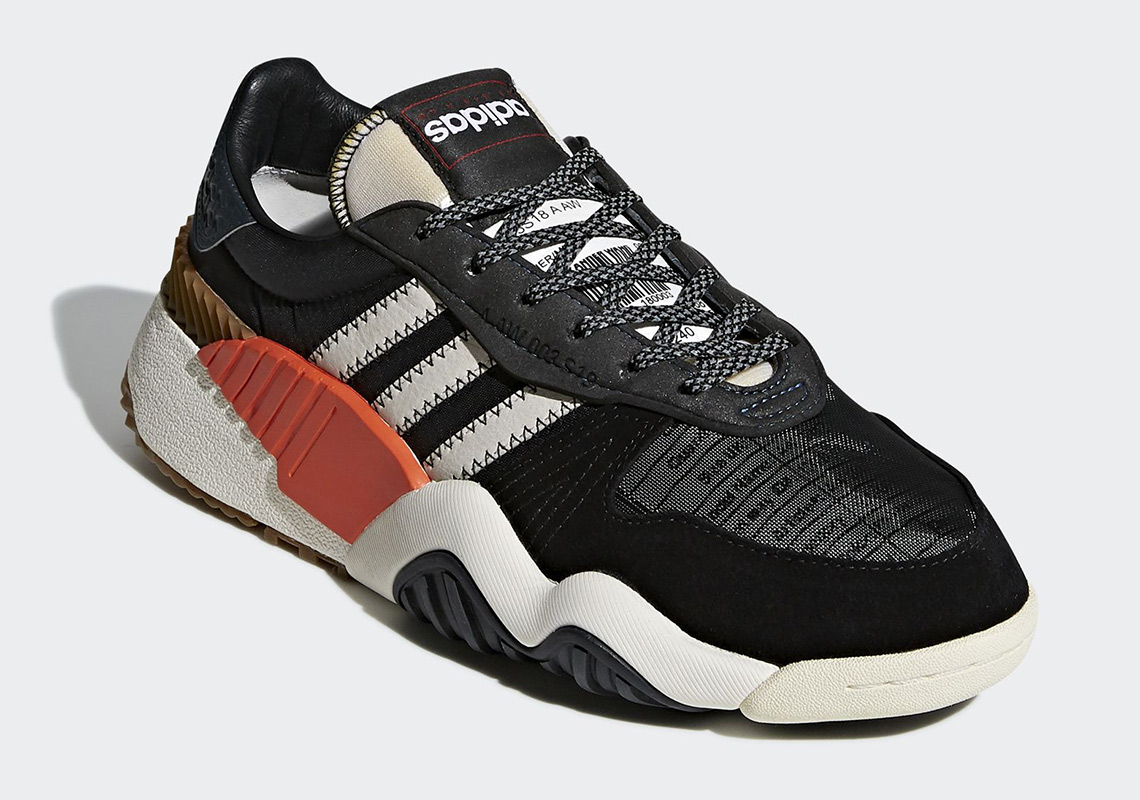 Alexander Wang’s Next adidas Shoe Is Called The Turnout Trainer

Throughout the history of Alexander Wang‘s collaborative relationship with the Three Stripes, the two have created and unmistakable aesthetic that has resulted in a number of some the most recognizable collaborations in sneakers. Following the release of his recently dropped running collection, Wang has a set of two training sneakered given the Turnout Trainer monicker that boast a very chunky aesthetic complete with a number of repeated elements throughout the Wang x adidas catalogue. Both offerings come with a very durable outsole with a traction pattern that creeps up onto the shoes midsole while ushering in a notable midfooot shank and a customary upside-down trefoil logo. Its toe comes with a graphic of the sneaker’s catalogue information ranging from its color to its category. Fans will have a choice between a Core Black/Bold Orange color scheme as well as a Light Brown/Chalk White variety upon their arrival at Three Stripes stockists on June 23rd. 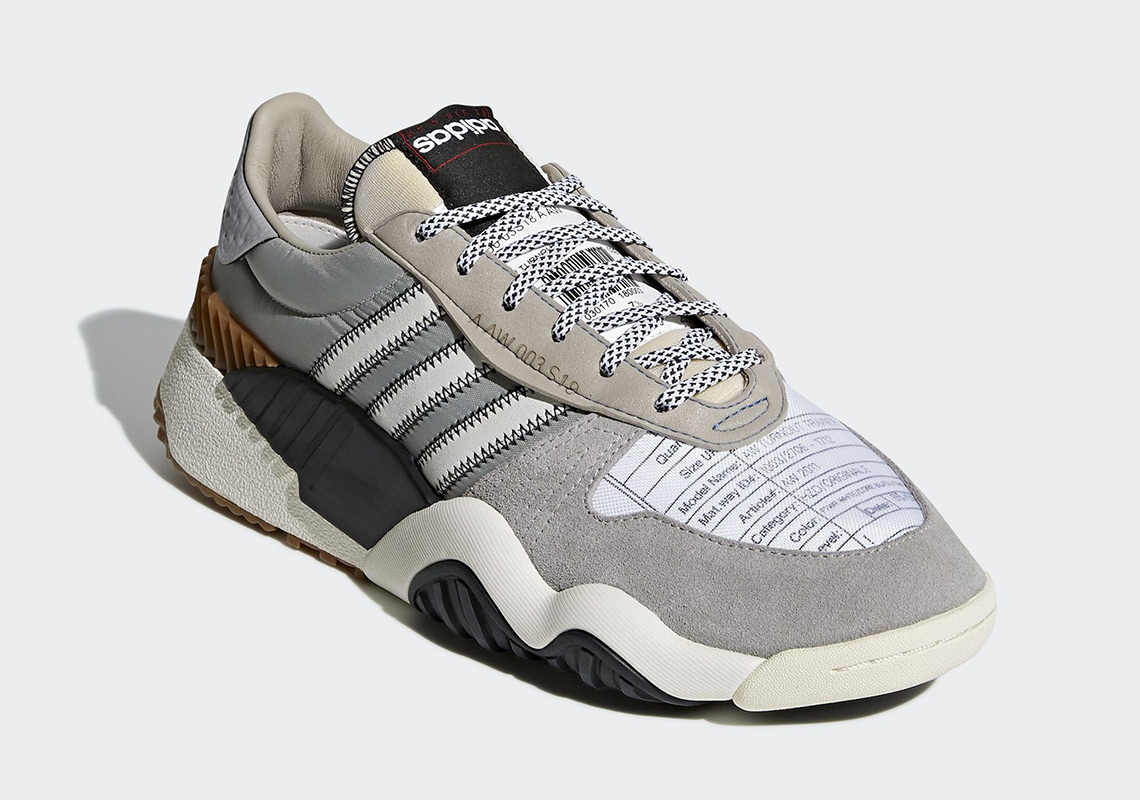 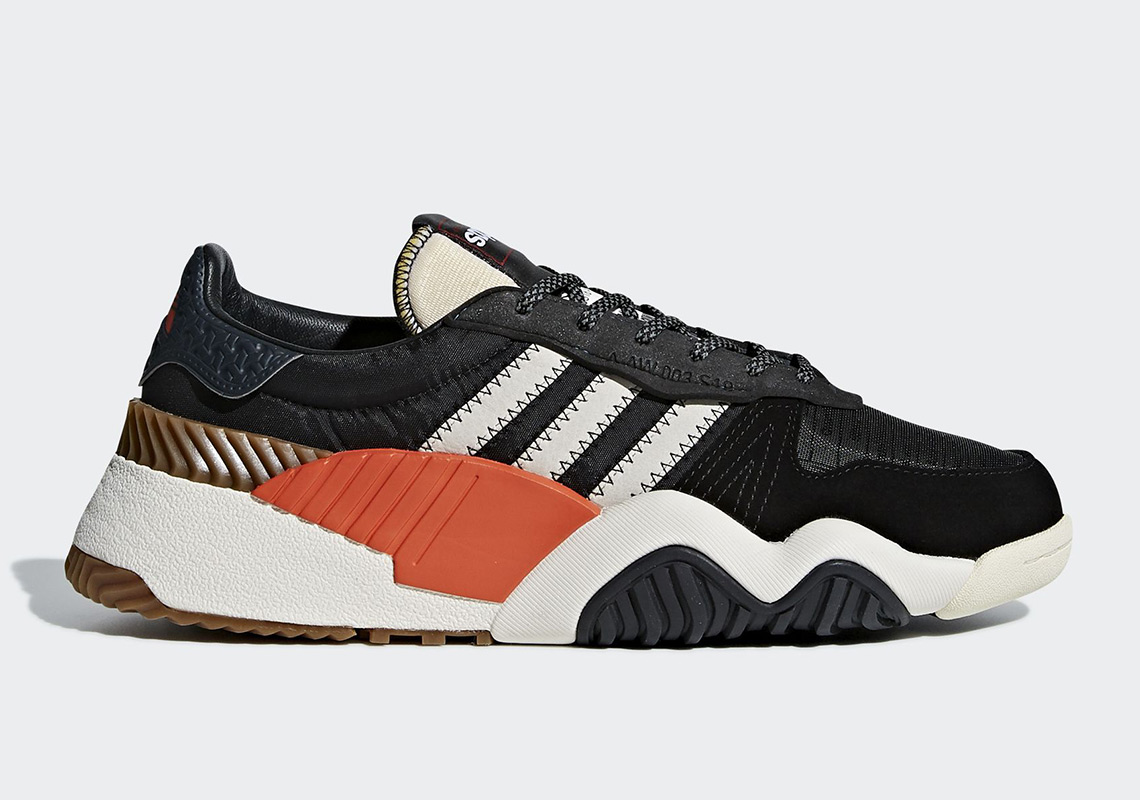 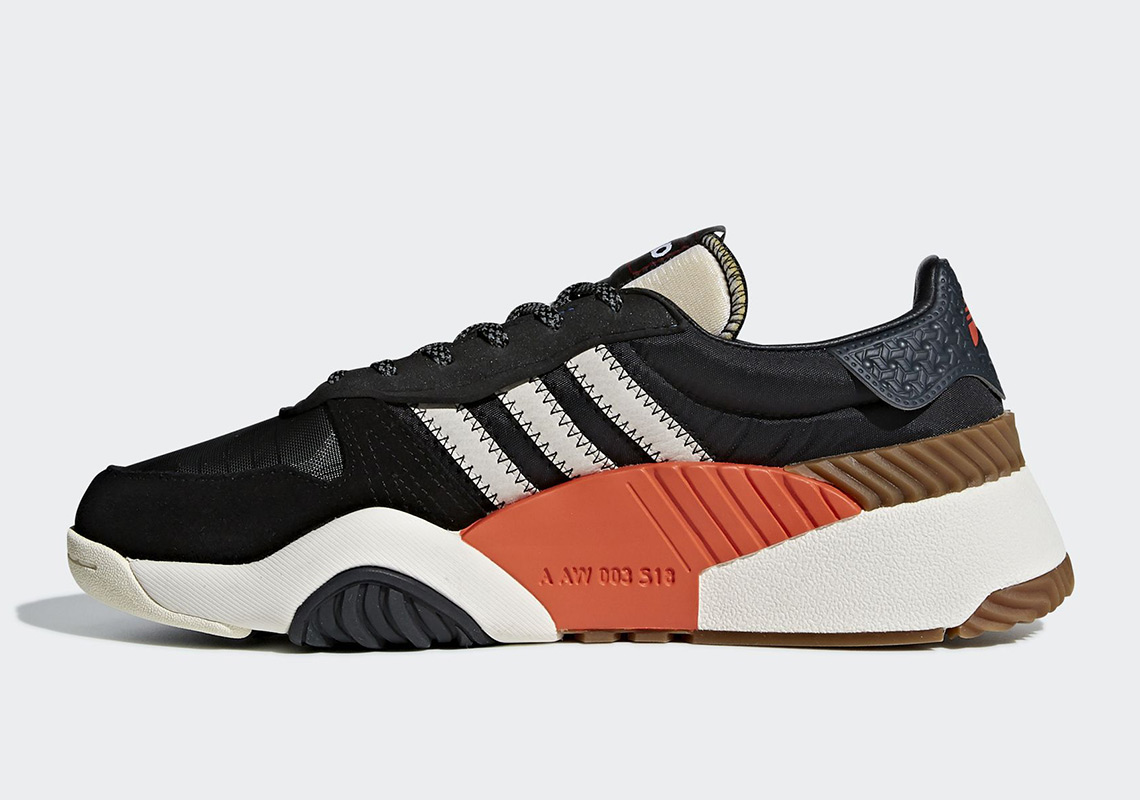 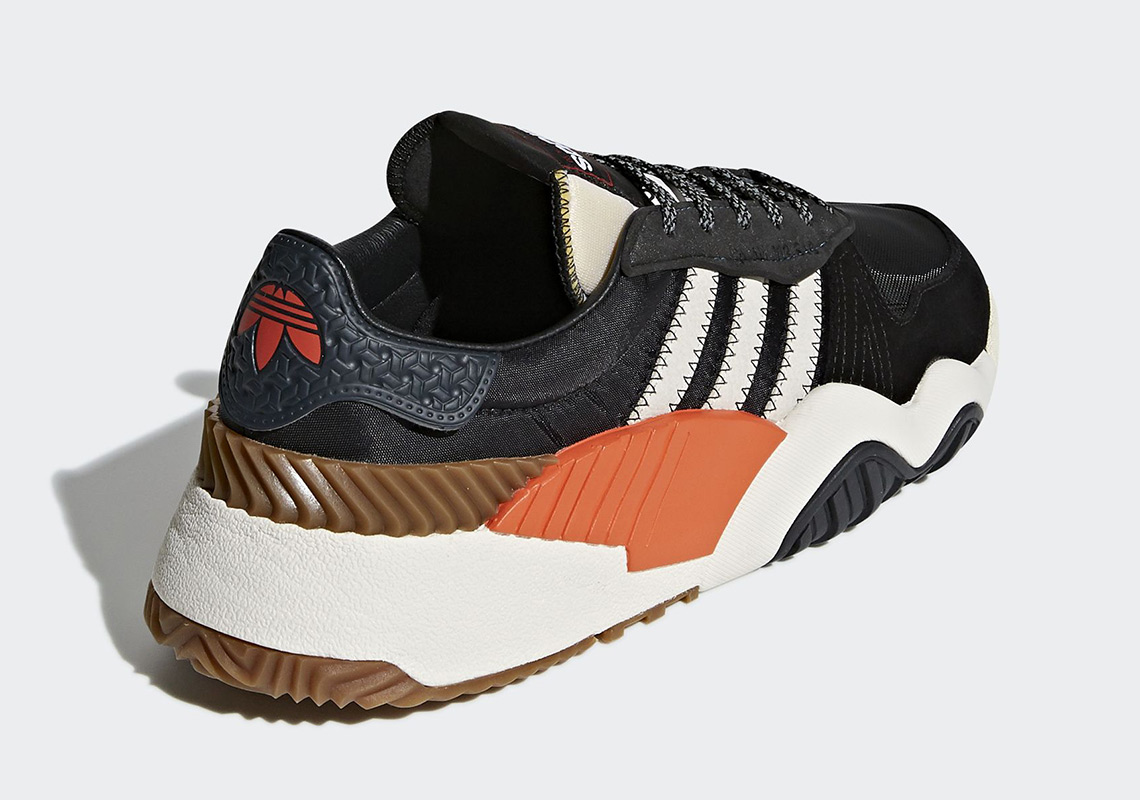 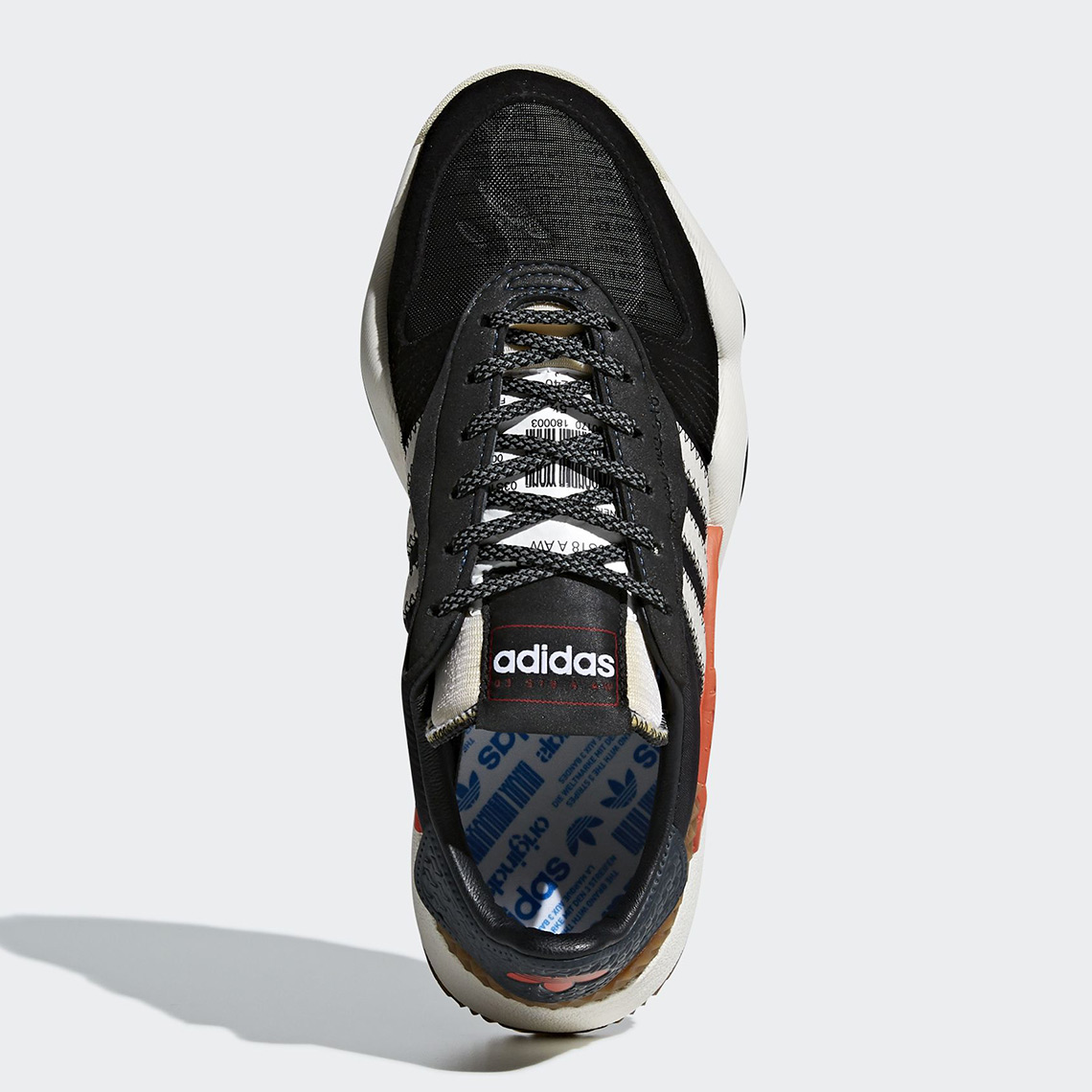 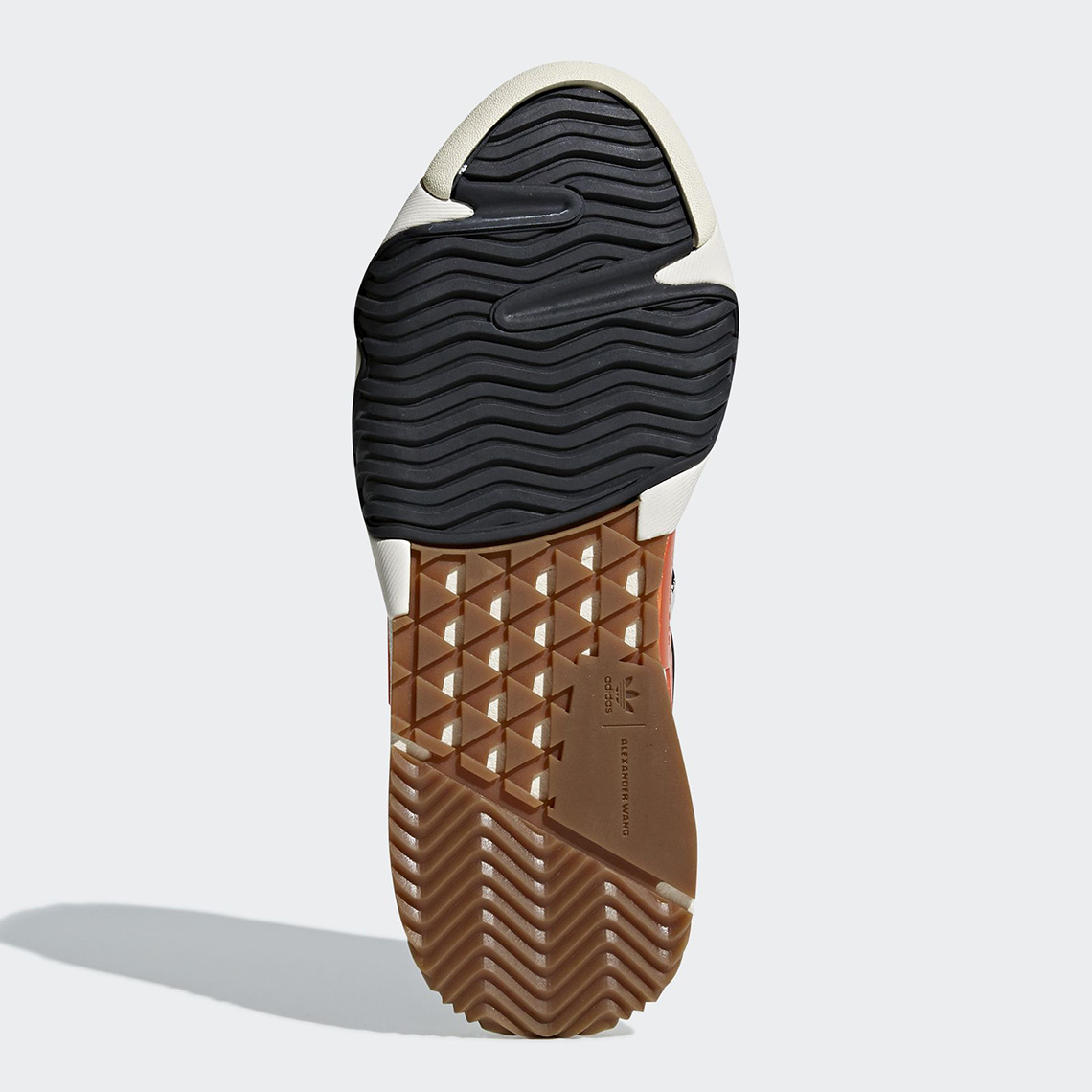 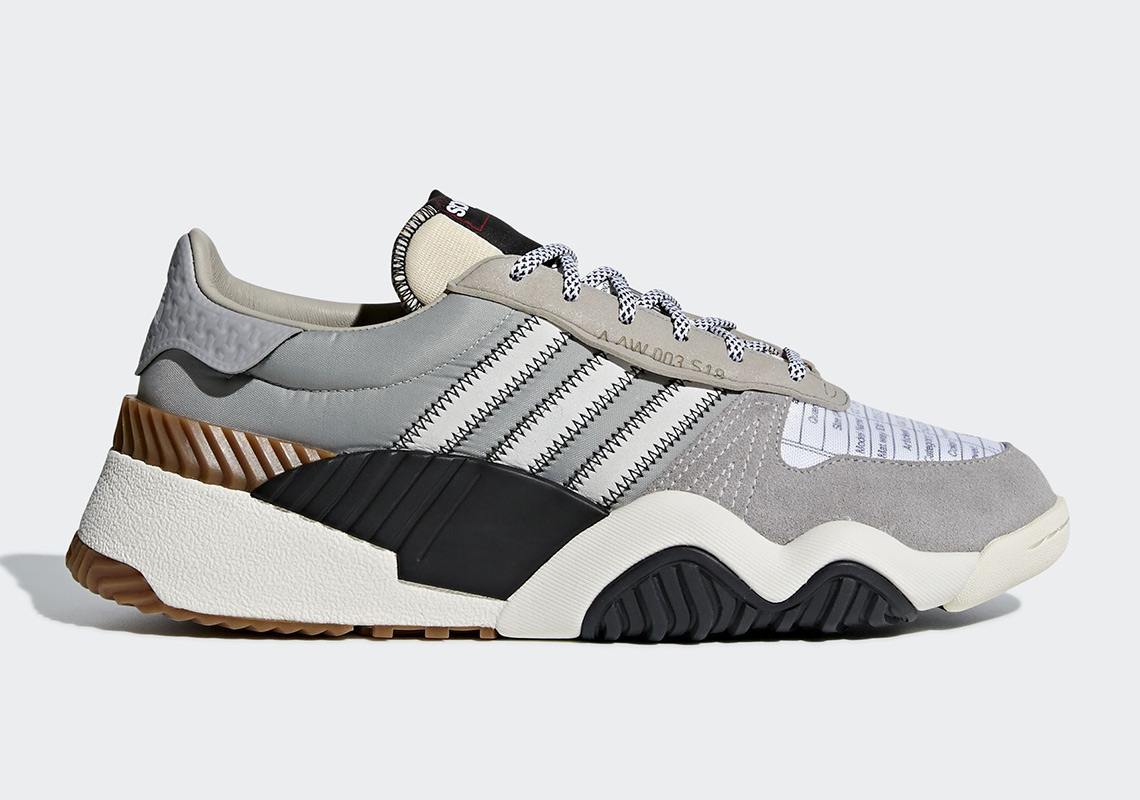 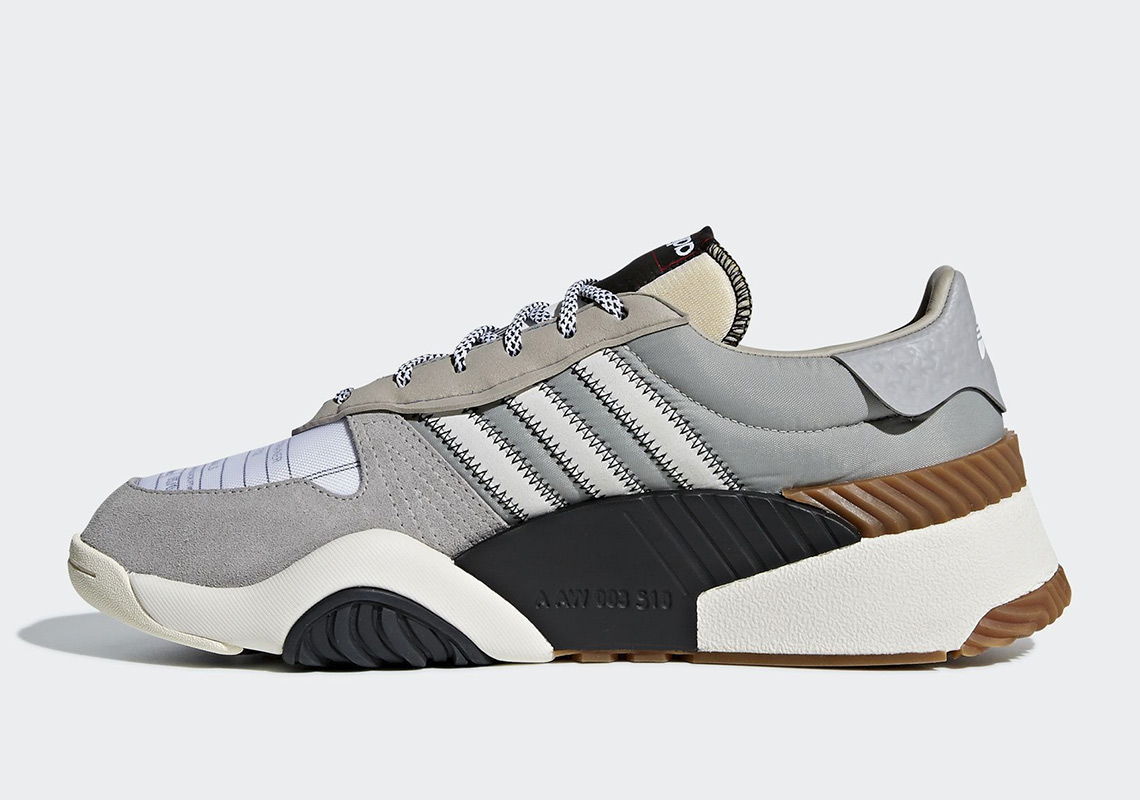 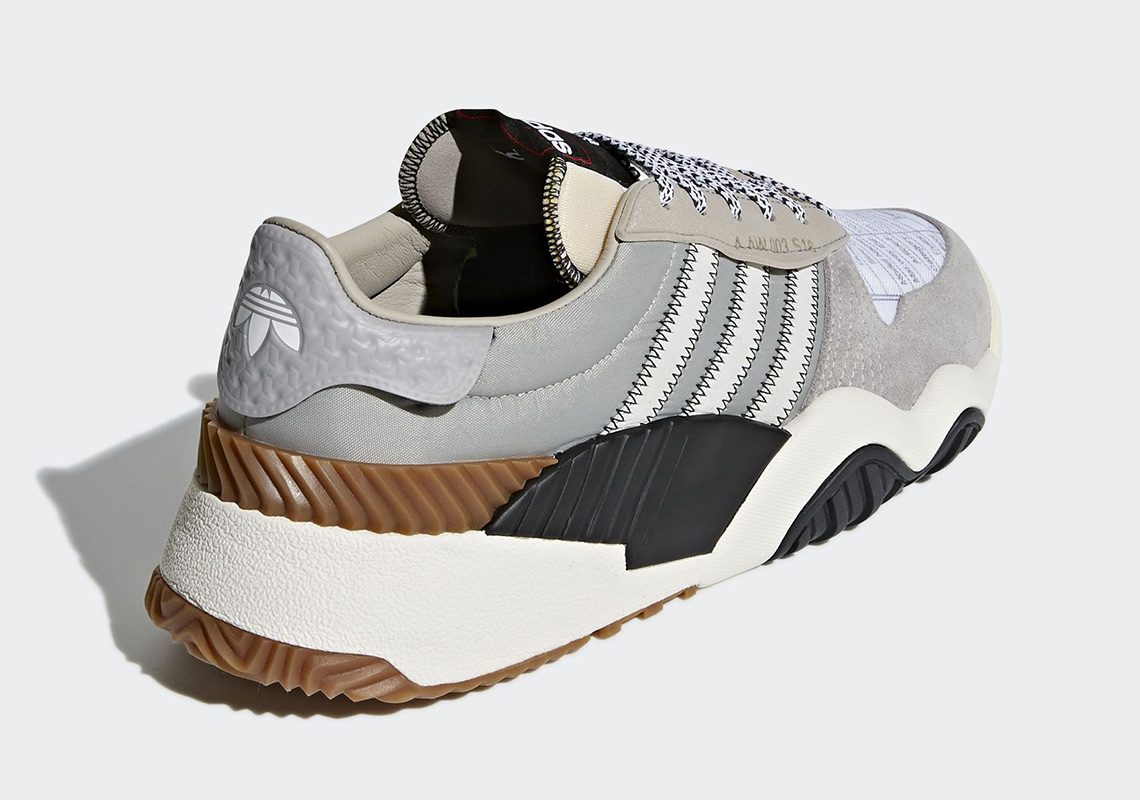 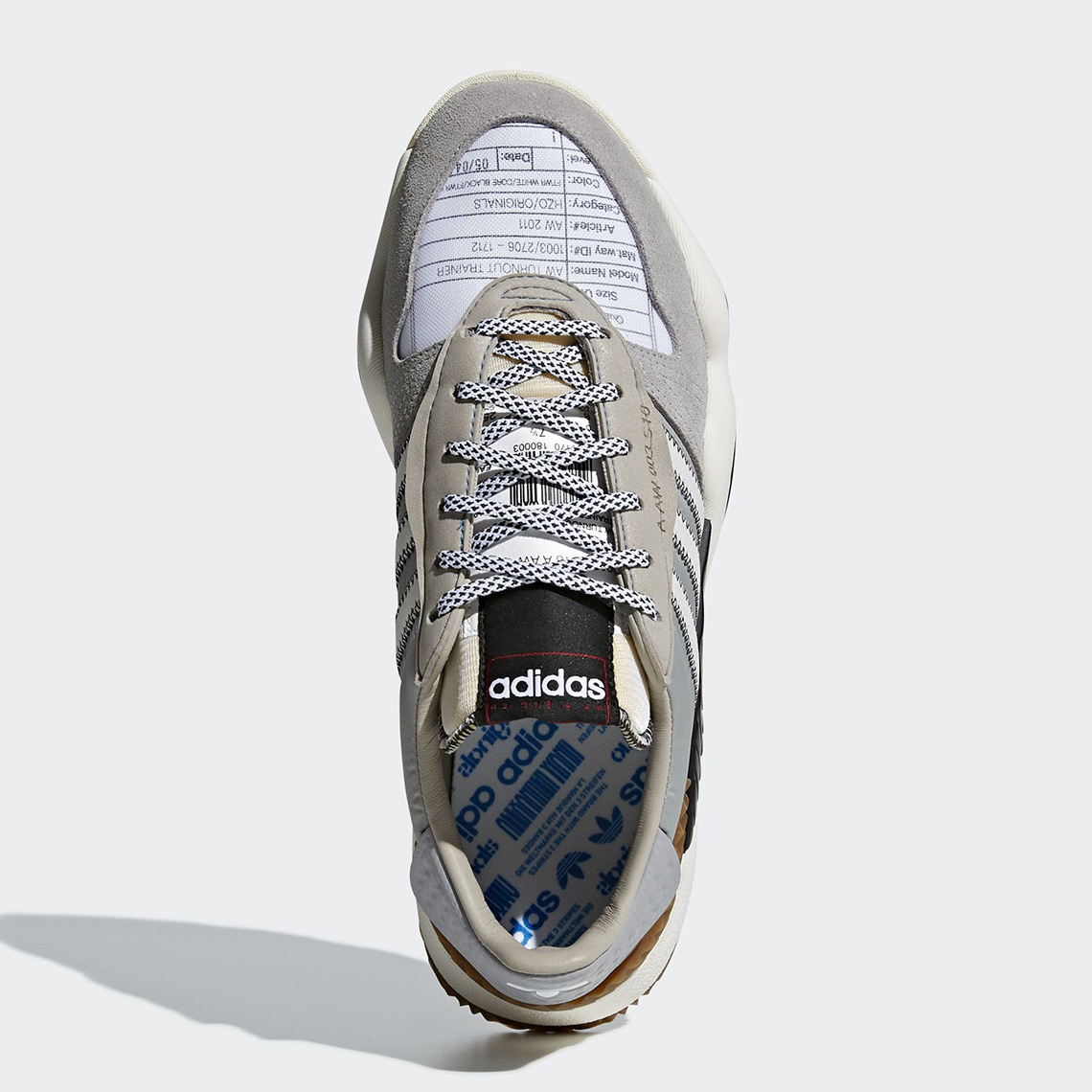 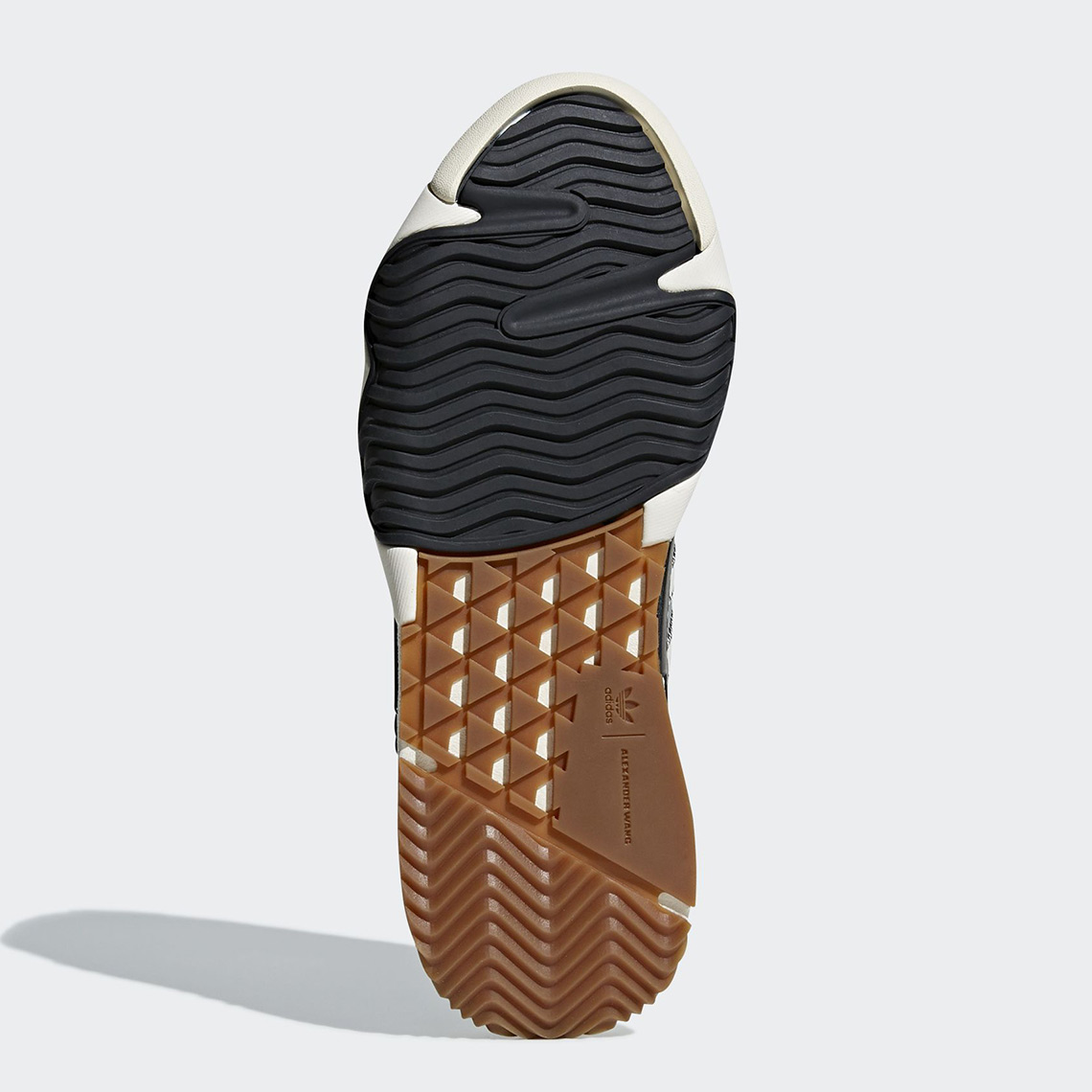