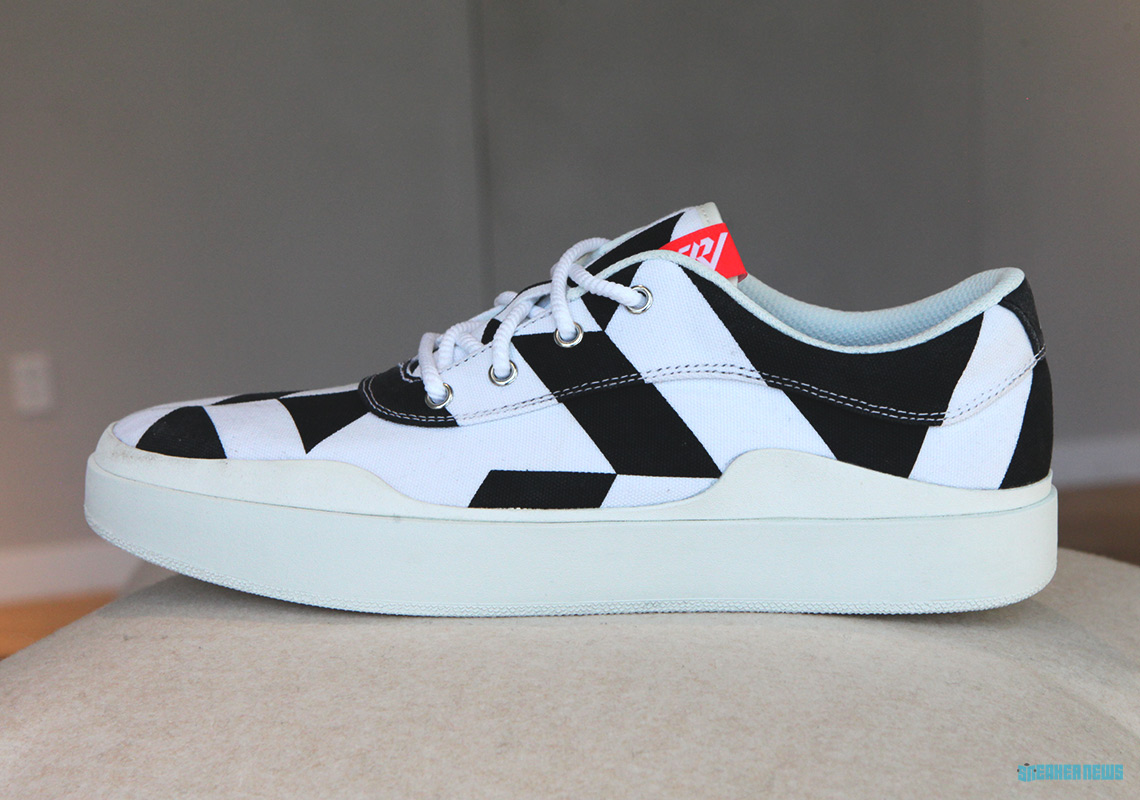 First Look At The Jordan Westbrook 0.3

Russell Westbrook is known almost much for his eclectic off court style as he is for his superhuman on-court feats, and Jordan is paying homage to the Thunder point guard’s fashion choices for the third time with a new lifestyle sneaker: the Westbrook 0.3. The shoe draws most of its inspiration from Westbrook’s Southern California upbringing and the effortless cool-guy style that the area presents. Arriving in three colorways—a patterned white/black, a textile white/black and a simple black/navy—the new silhouette offers a skate-inspired look, nodding to the Southern California skateboarders that adopted the Air Jordan 1 as a skate shoe in the 80s.

The patterned white/black colorway offers a little extra interesting design inspiration as well: it’s actually an abstract take on Westbrook’s RW logo that mirrors naval camo’s “razzle dazzle” design that made it difficult for opposing forces to triangulate a ship’s position in the water. The intentionally unpredictable design style nods to Russell’s unpredictability both with his moves on the the court and his sartorial choices off of it. A release date and pricing information on this new Jordan lifestyle silhouette are both yet to be available, but enjoy a look at all three shoes below and let us know what you think of Brodie’s skate-inspired kicks. 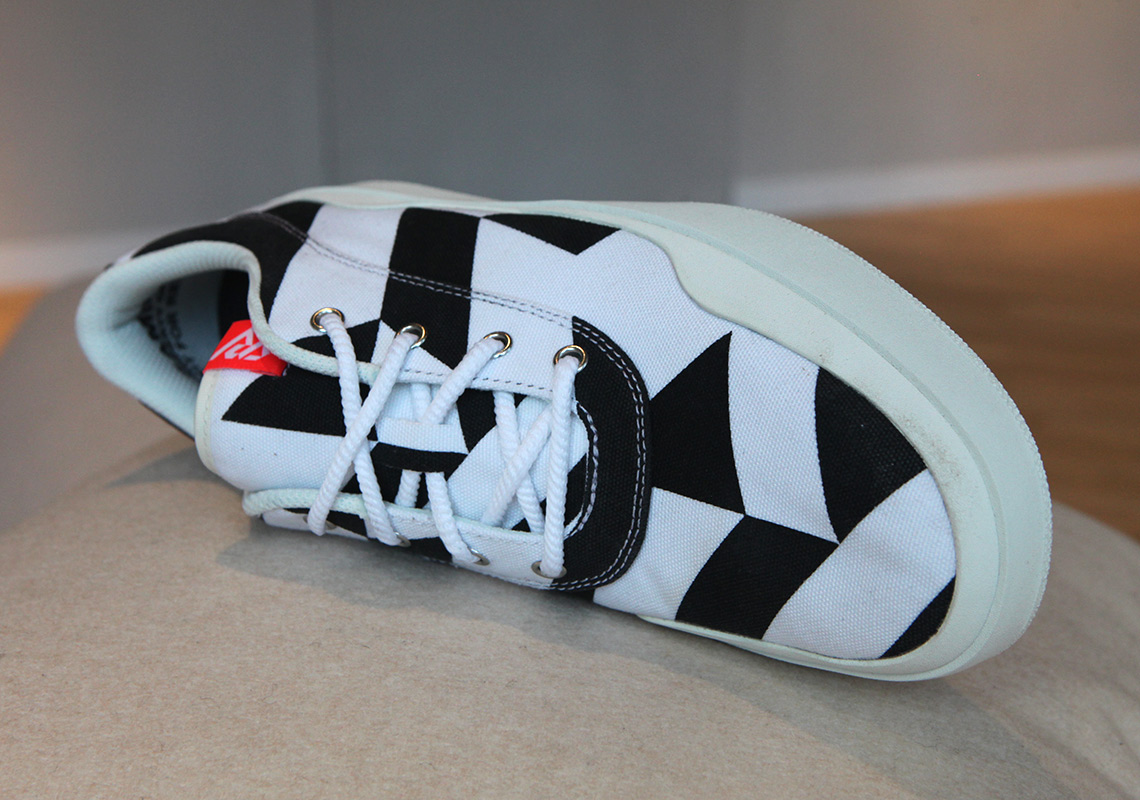 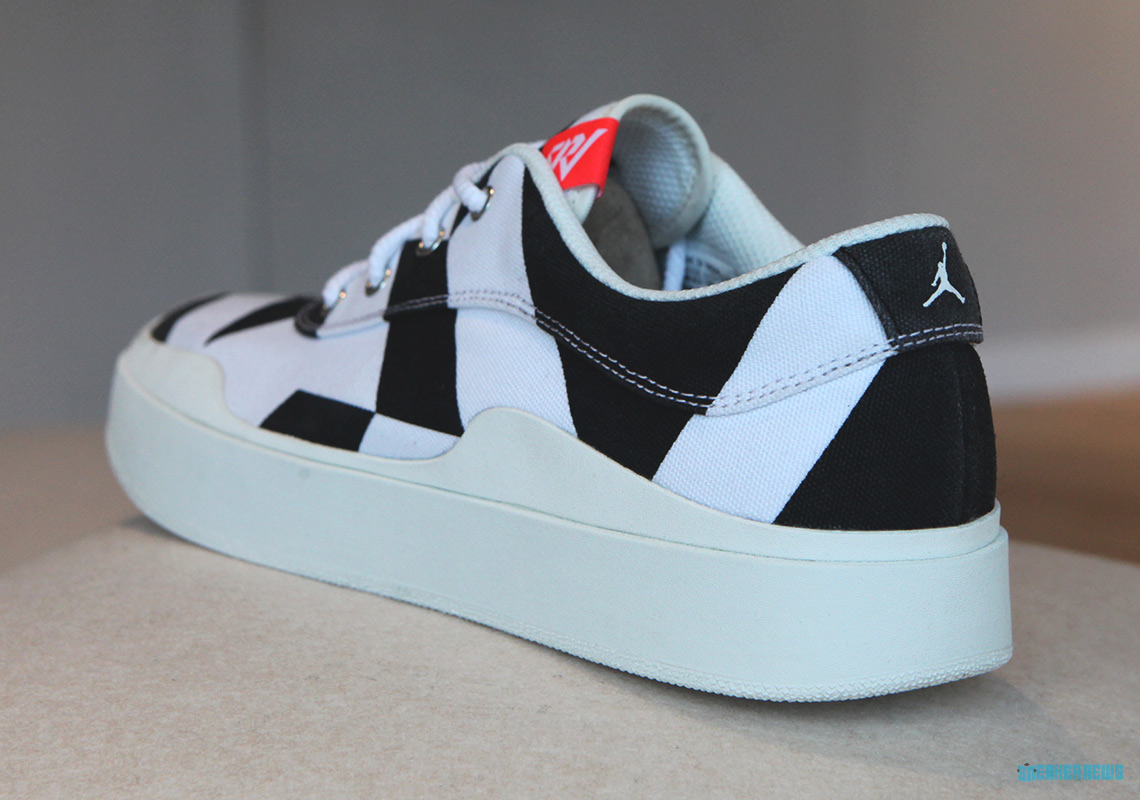 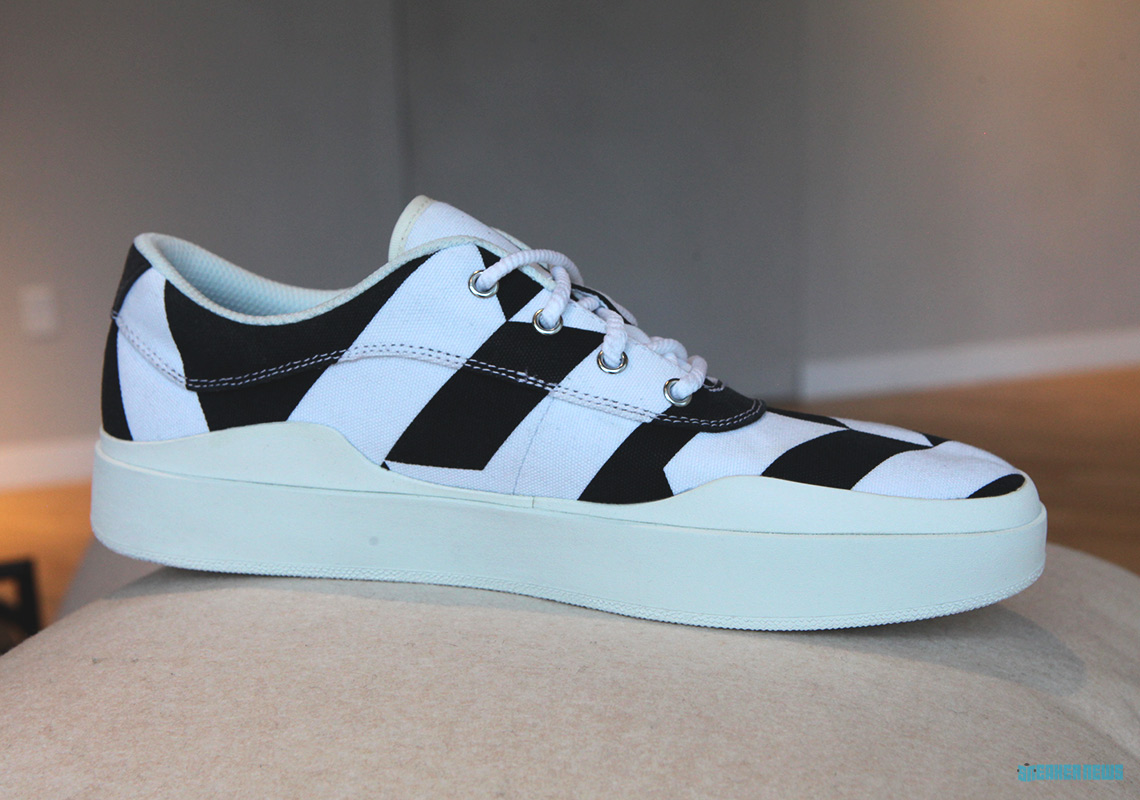 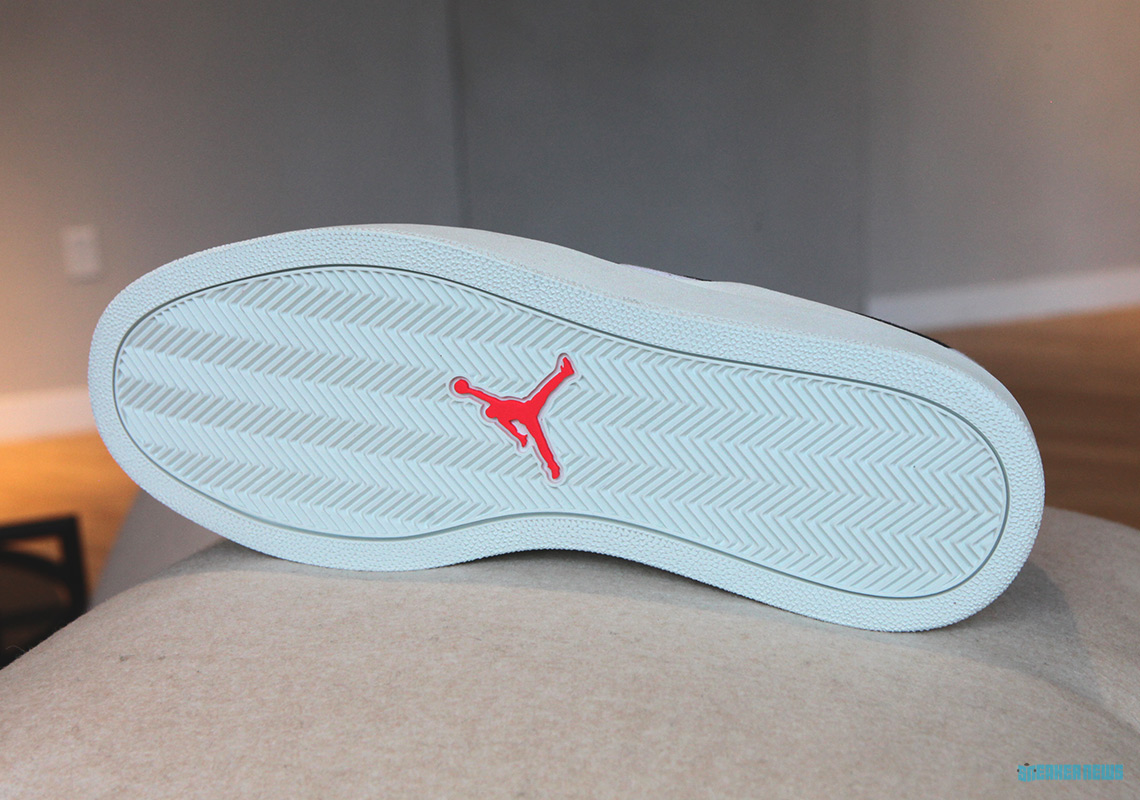 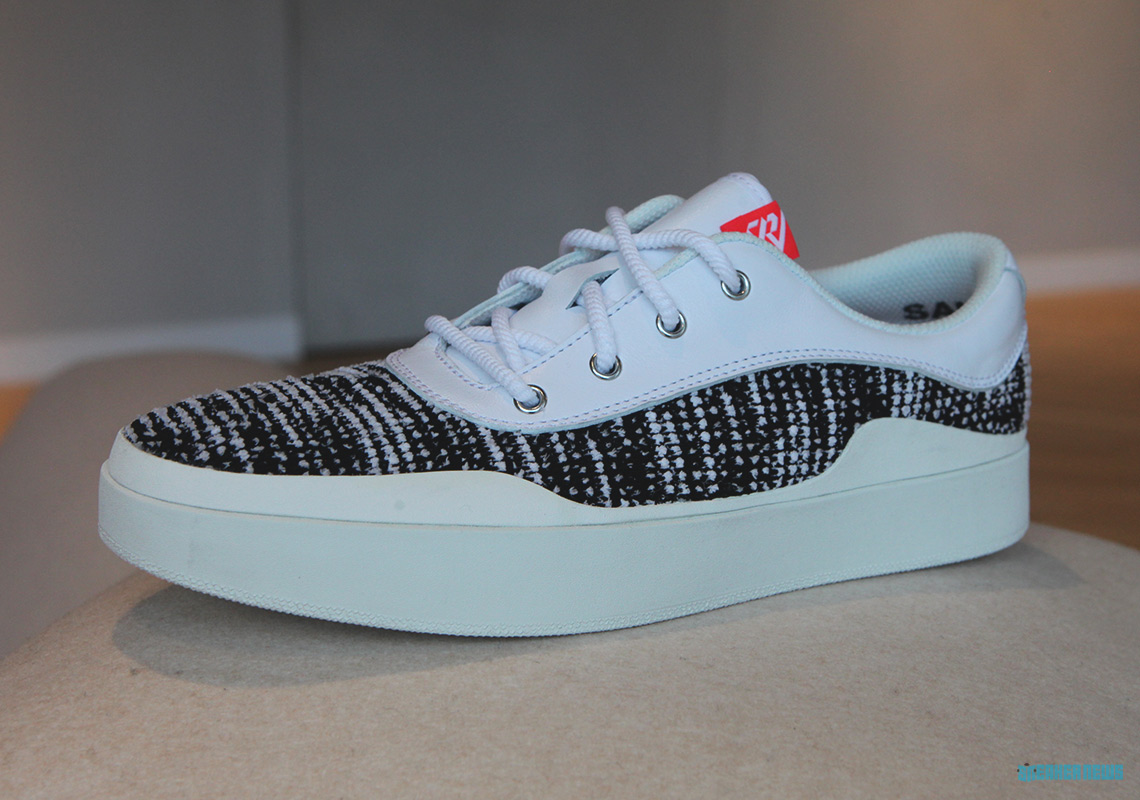 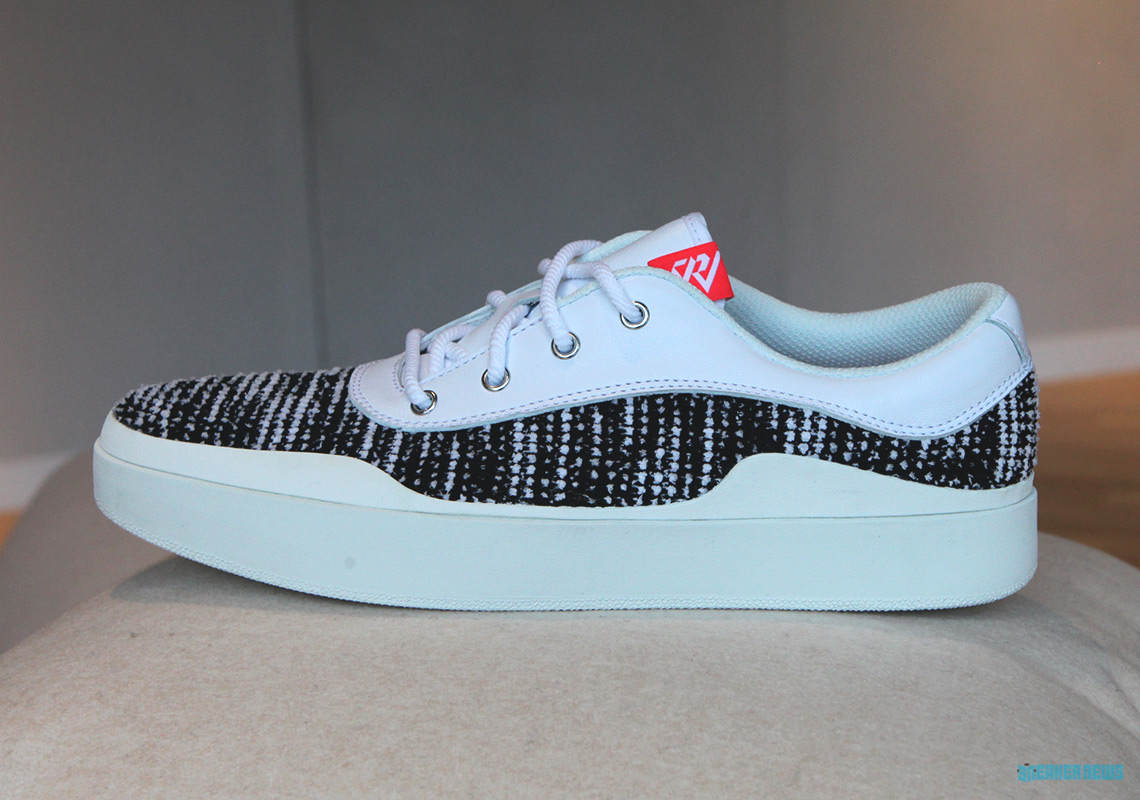 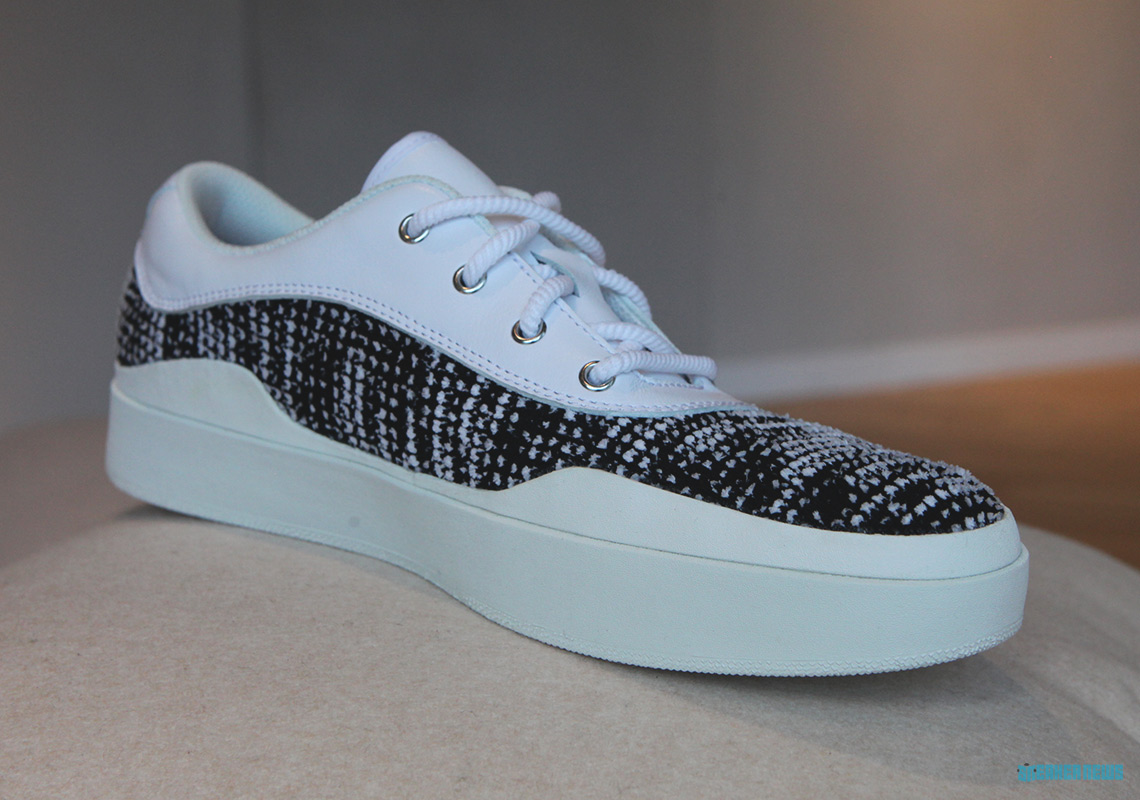 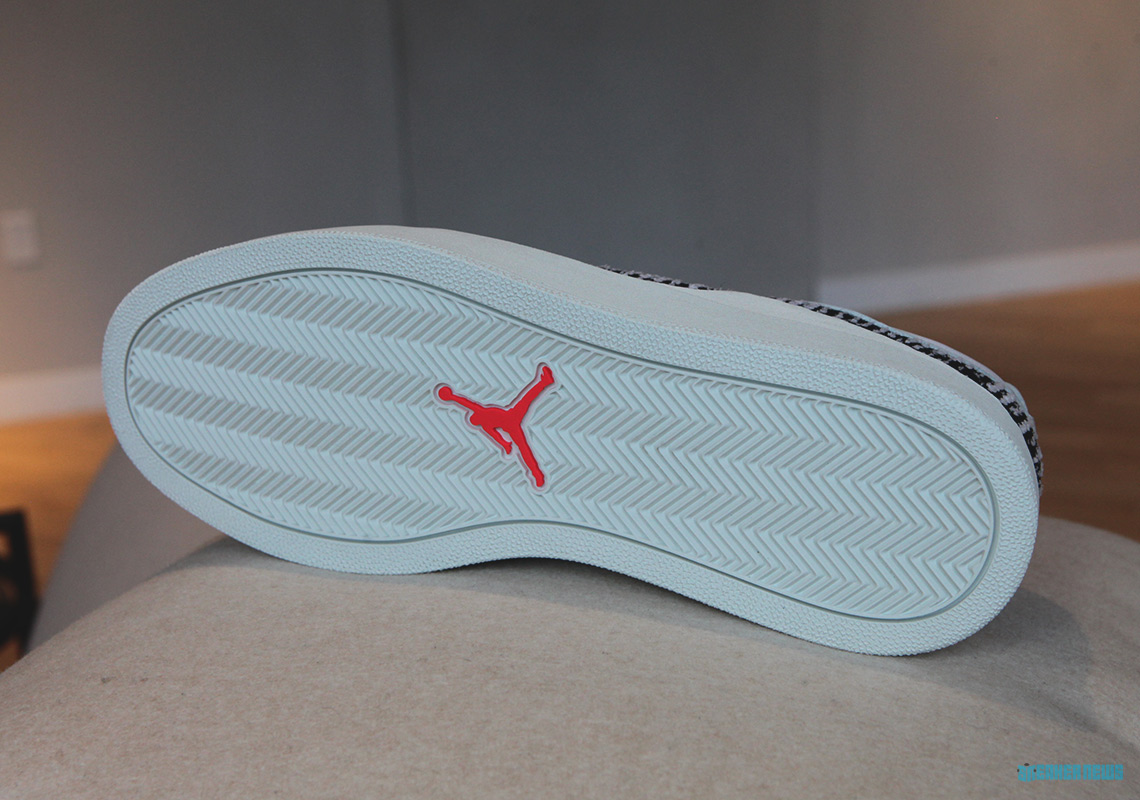 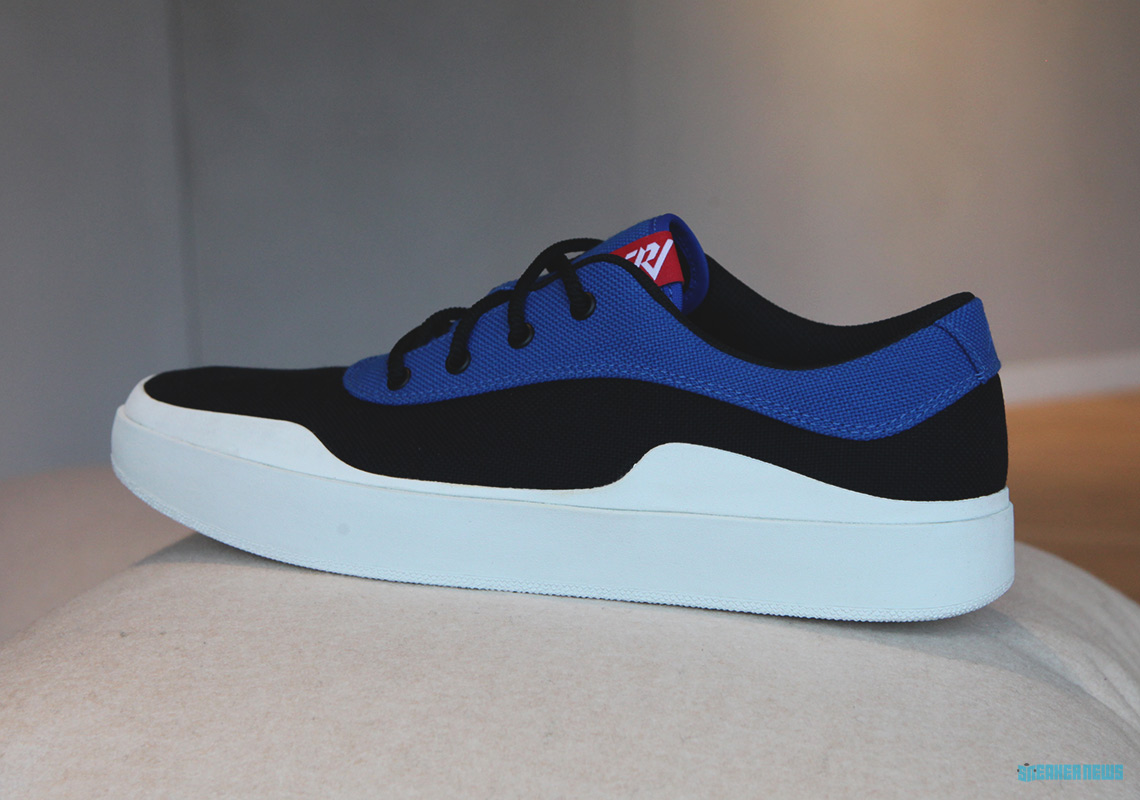 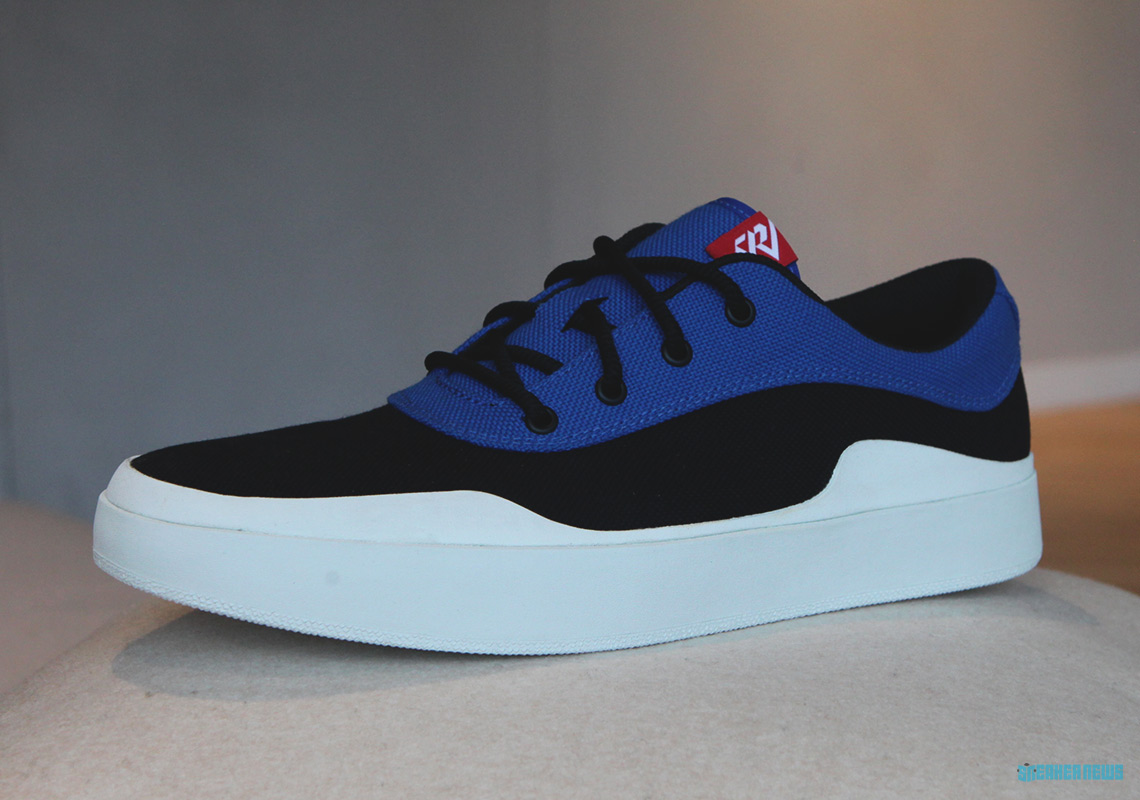 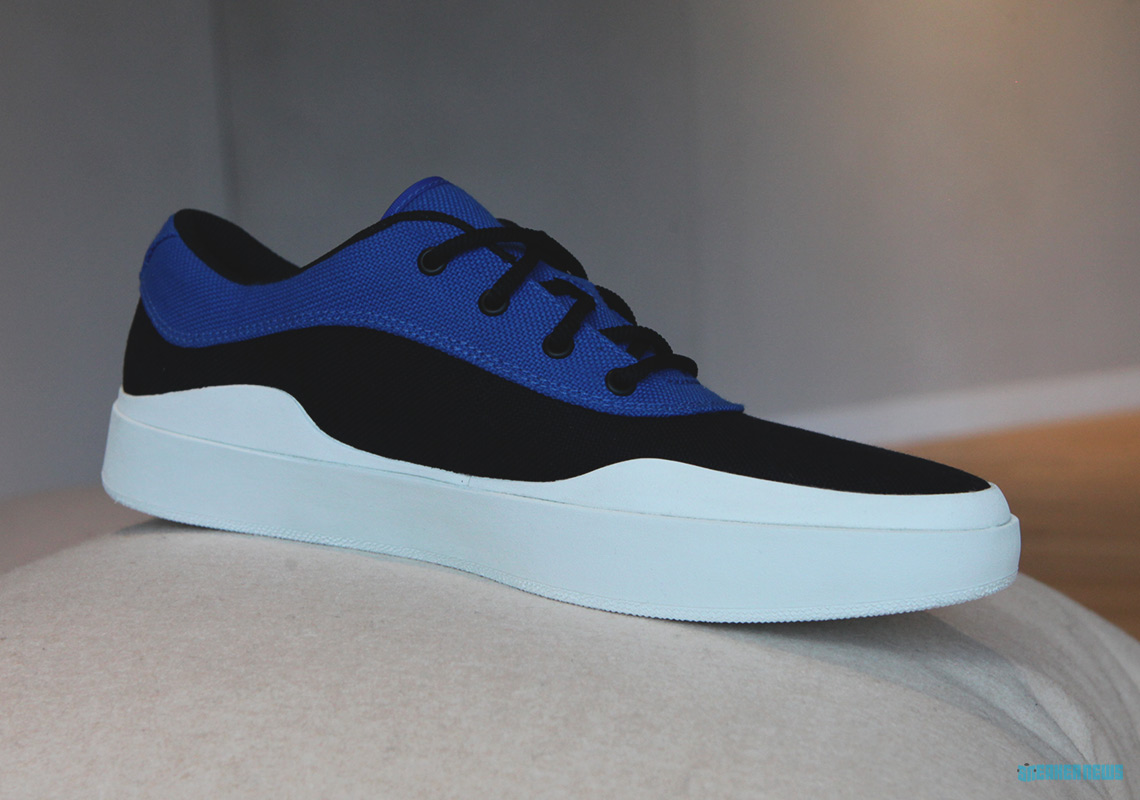 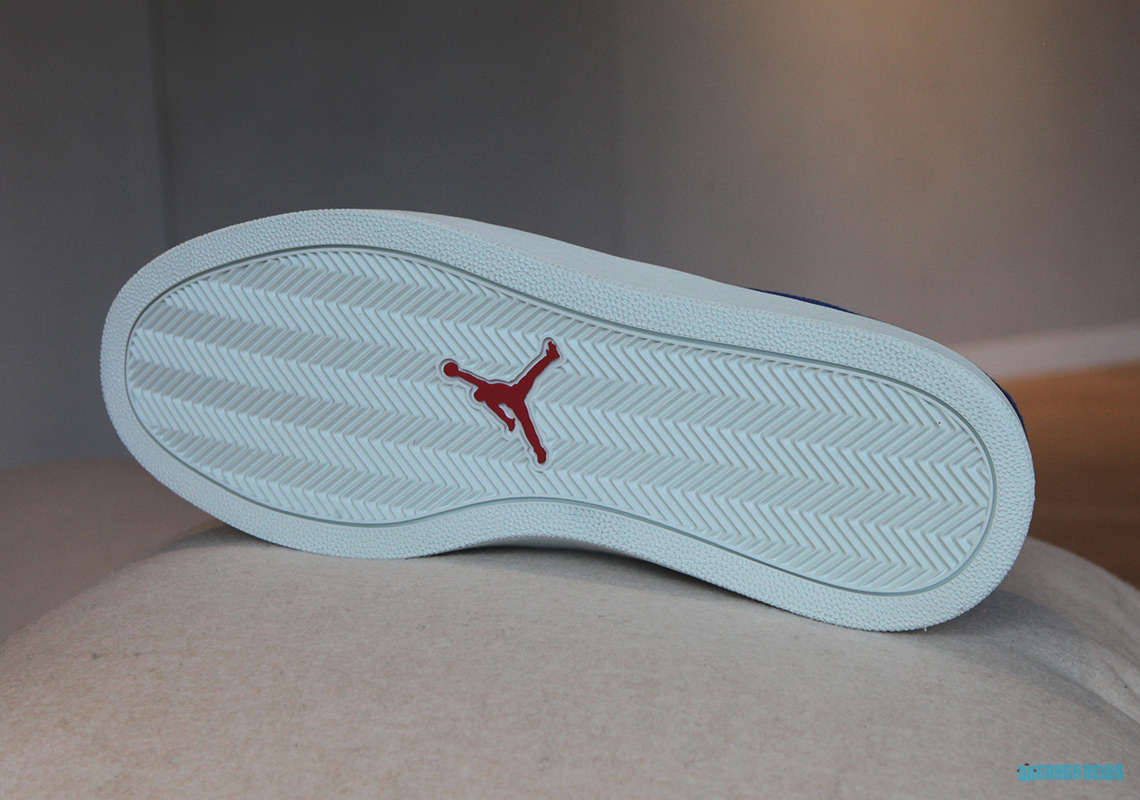