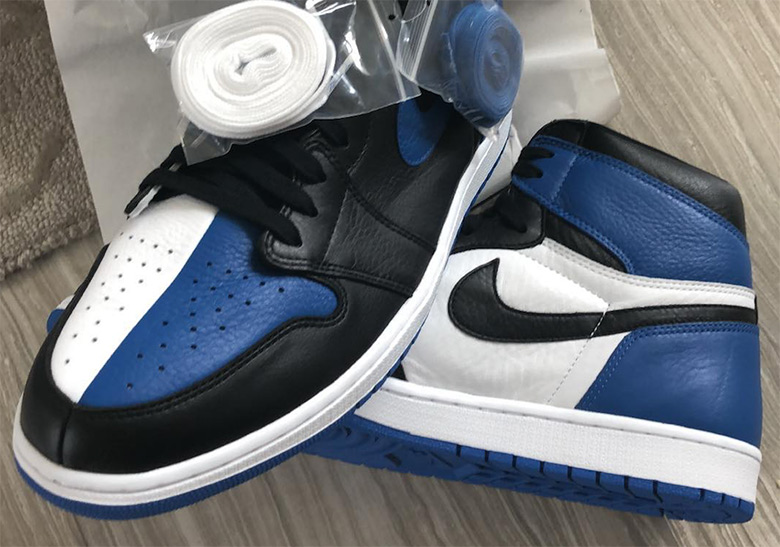 Earlier this year, Jordan Brand paid homage to the city of Chicago with a split-colored Air Jordan 1 that combined the “Banned” and “Chicago” colorways into one shoe. Long-time Jordan Brand athlete Quentin Richardson just revealed a Royal version of the shoe consisting of the same color theory, but this pair not only features Michael Jordan’s signature engraved onto the leather of the heel, but “B.O.G.”, which stands for Board Of Governors, is printed on the heel-tab. Richardson is originally from Chicago and played for DePaul University before embarking on a fourteen-year NBA career; he was one of the key members of Team Jordan’s new wave of young athletes at the turn of the century as he was featured in a number of ads with former teammate Darius Miles – most notably the TV commercial for the Air Jordan 17. 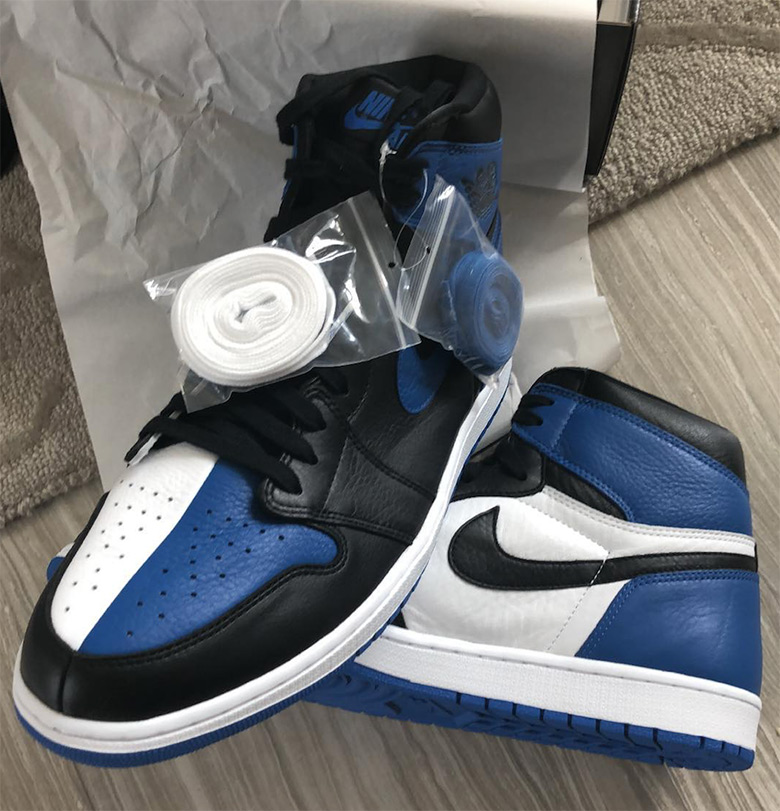