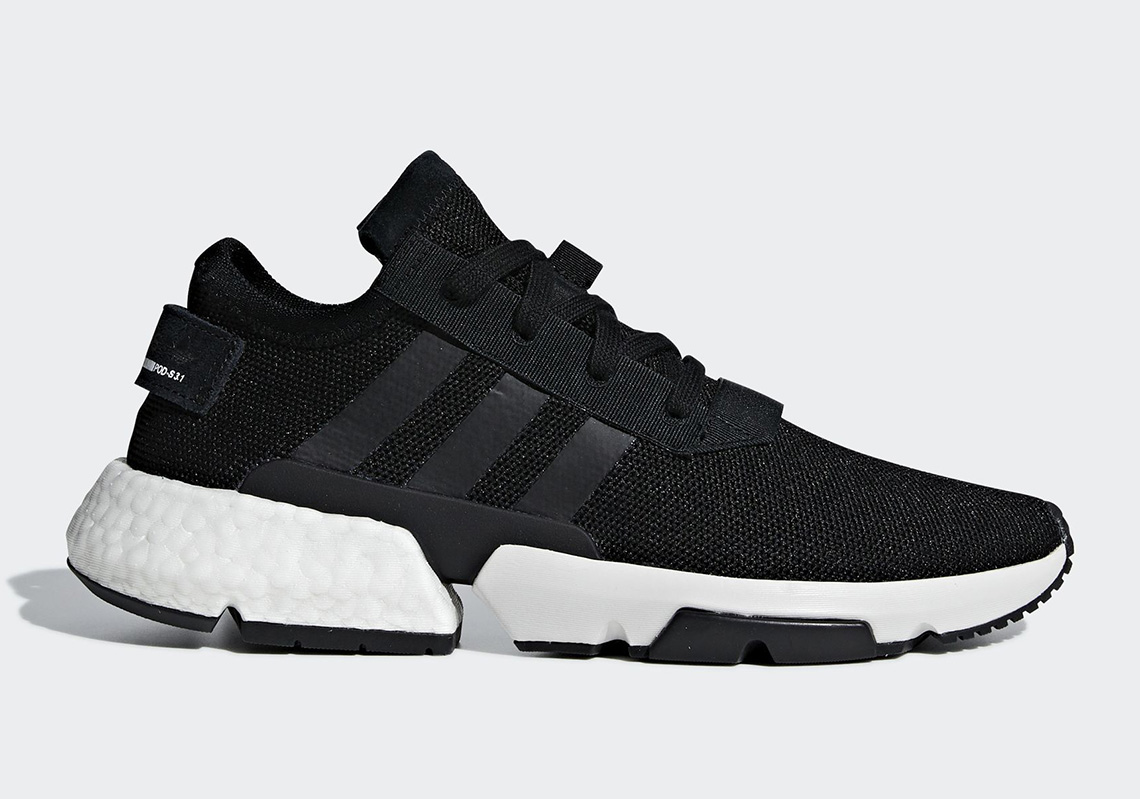 First Look At The adidas P.O.D. s3.1 In Black And White

After first releasing in June, the adidas P.O.D. s3.1—a spiritual successor of sorts to the ultra-popular adidas NMD—is now set to arrive this August in a stately black/white color combination. The new colorways bears many a similarity to the first P.O.D. release, but swaps out the original’s brightly-colored accents for a more toned-down aesthetic.

The shoe’s upper arrives in a tonal mesh black, with the only colored accent arriving via white adidas P.O.D branding on the black suede heel patch. A two-piece midsole features white Boost in the heel and a white TPU-style foam in the forefoot, connected together by a black plastic midfoot shank, while a retro-styled white and black outsole design completes the shoe’s look. Expect these new P.O.D. 3.1s to release August 2nd on adidas.com and at select Three Stripes retailers, with a MSRP of $130 USD. 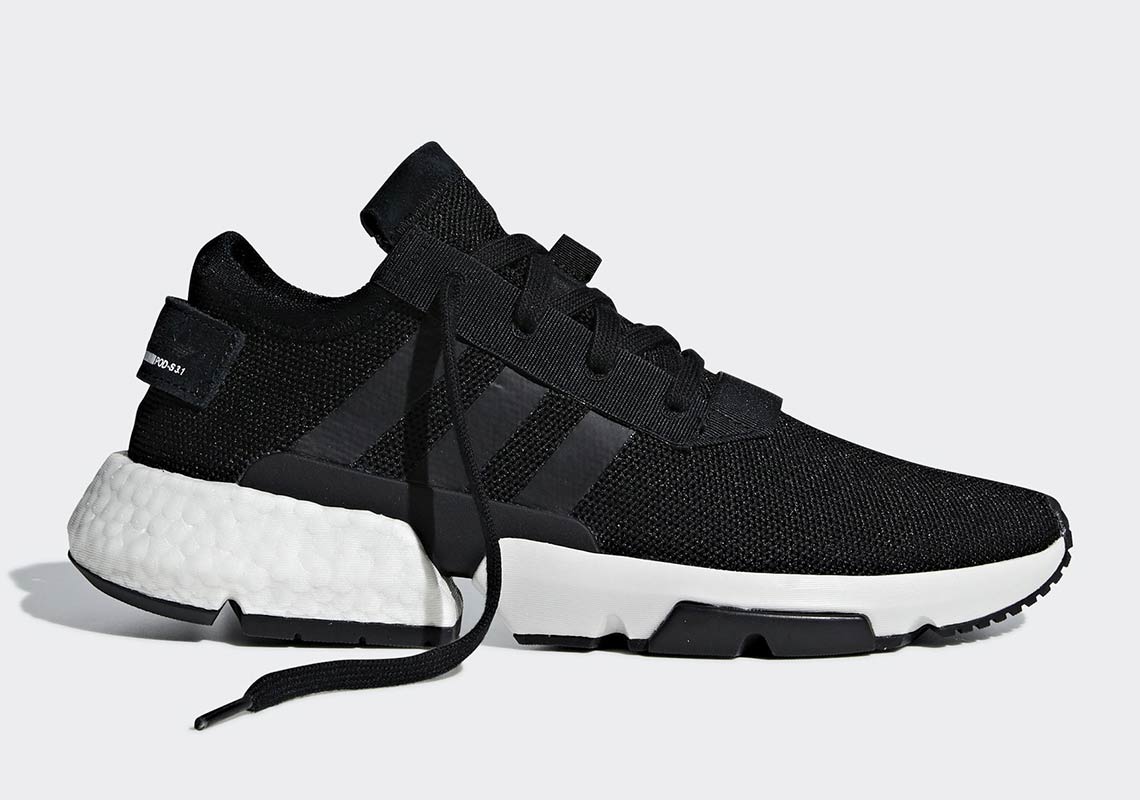 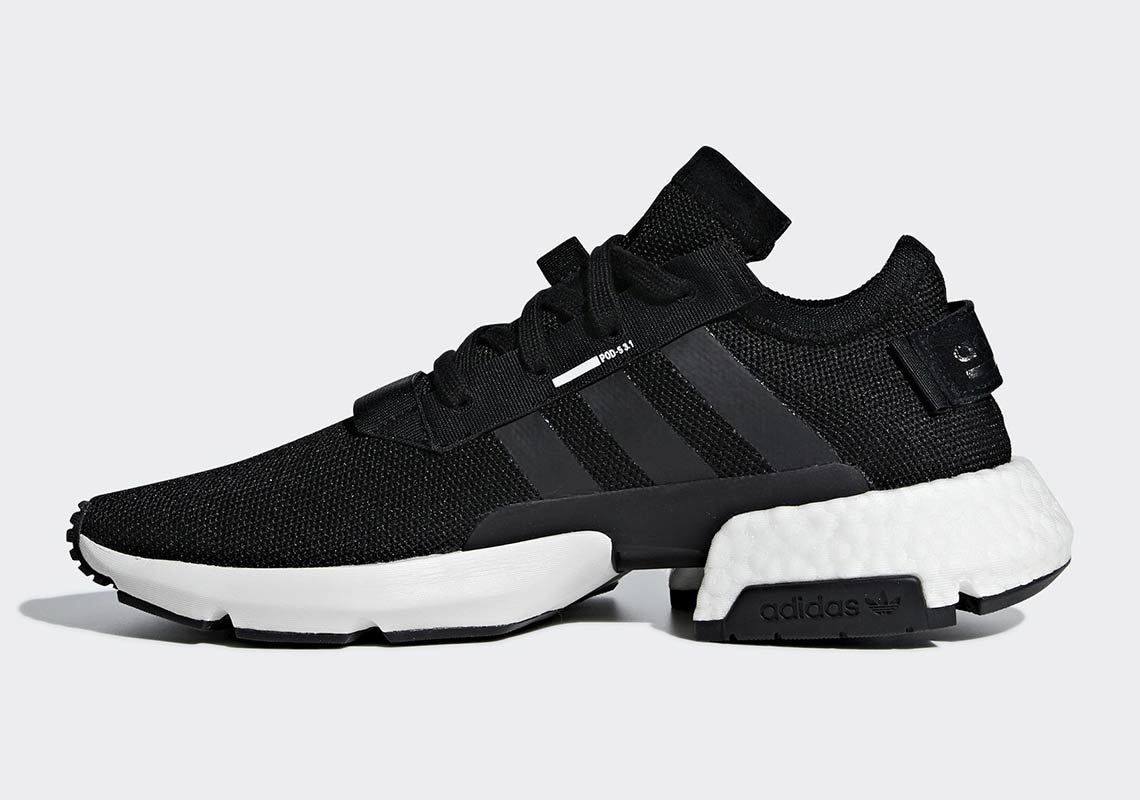 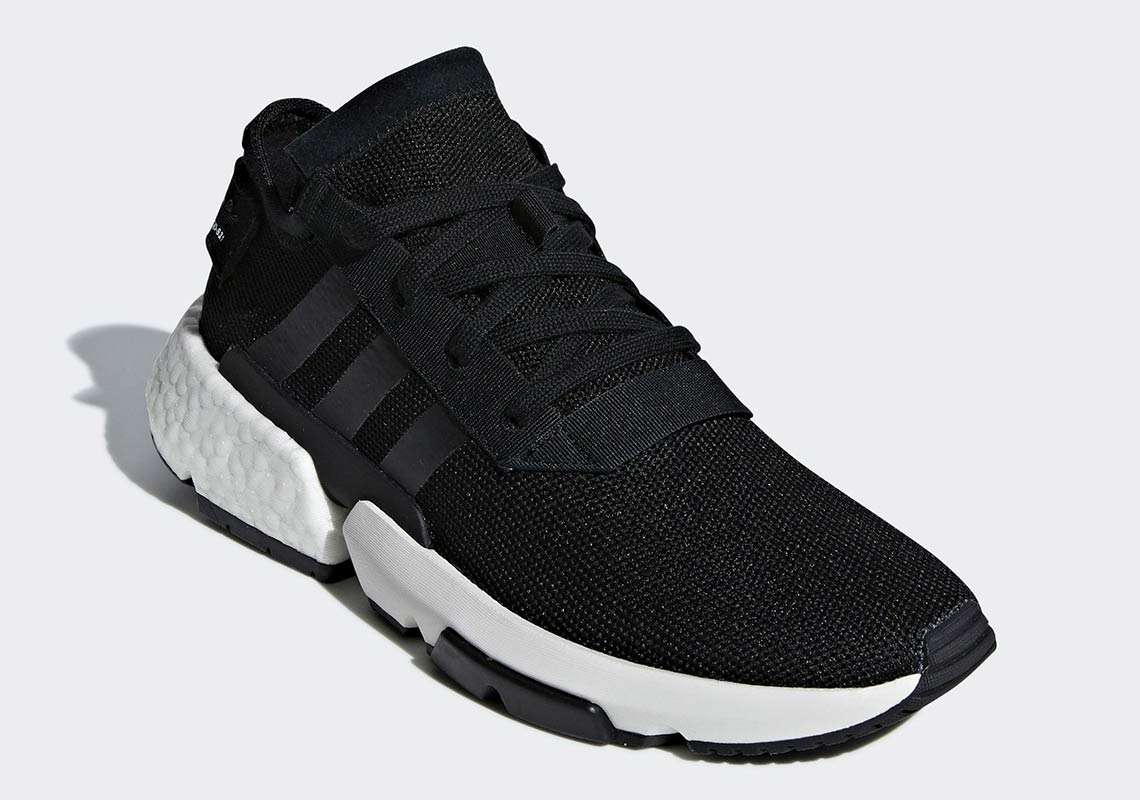 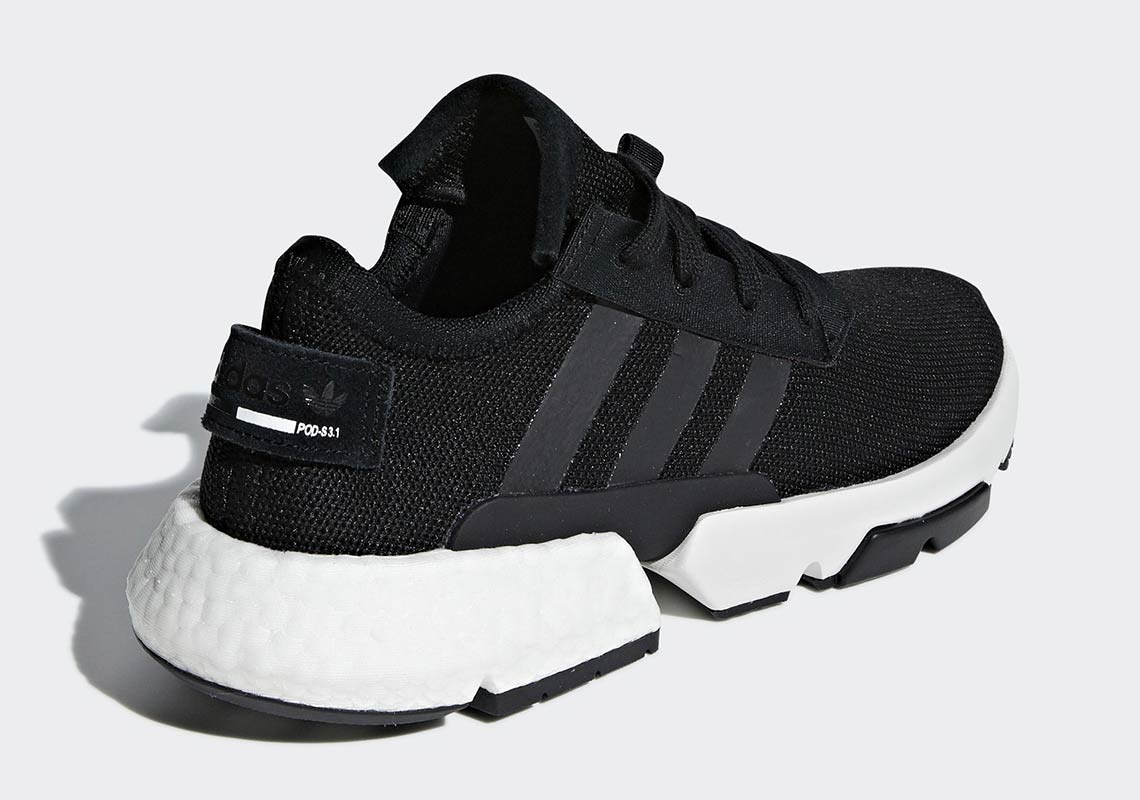 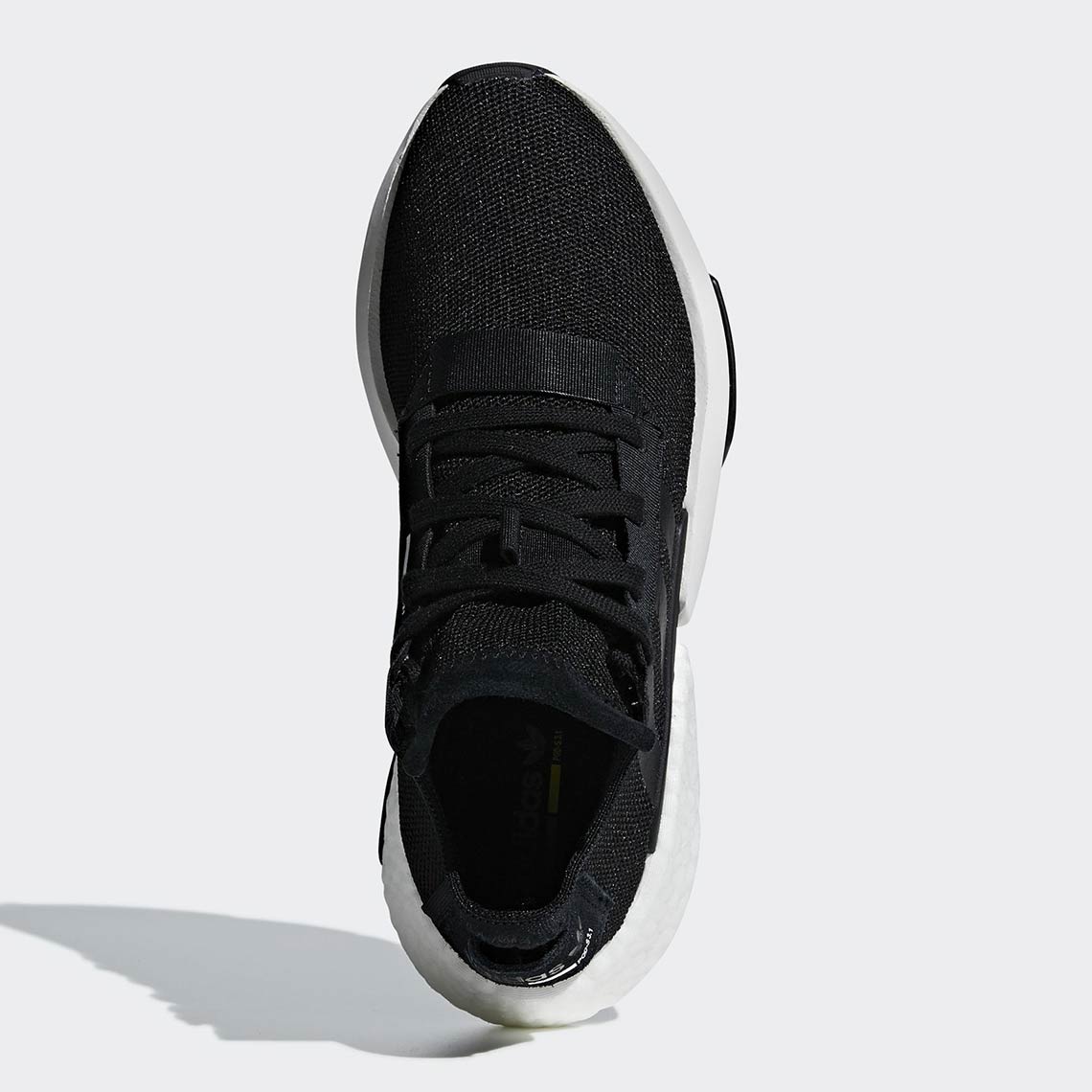 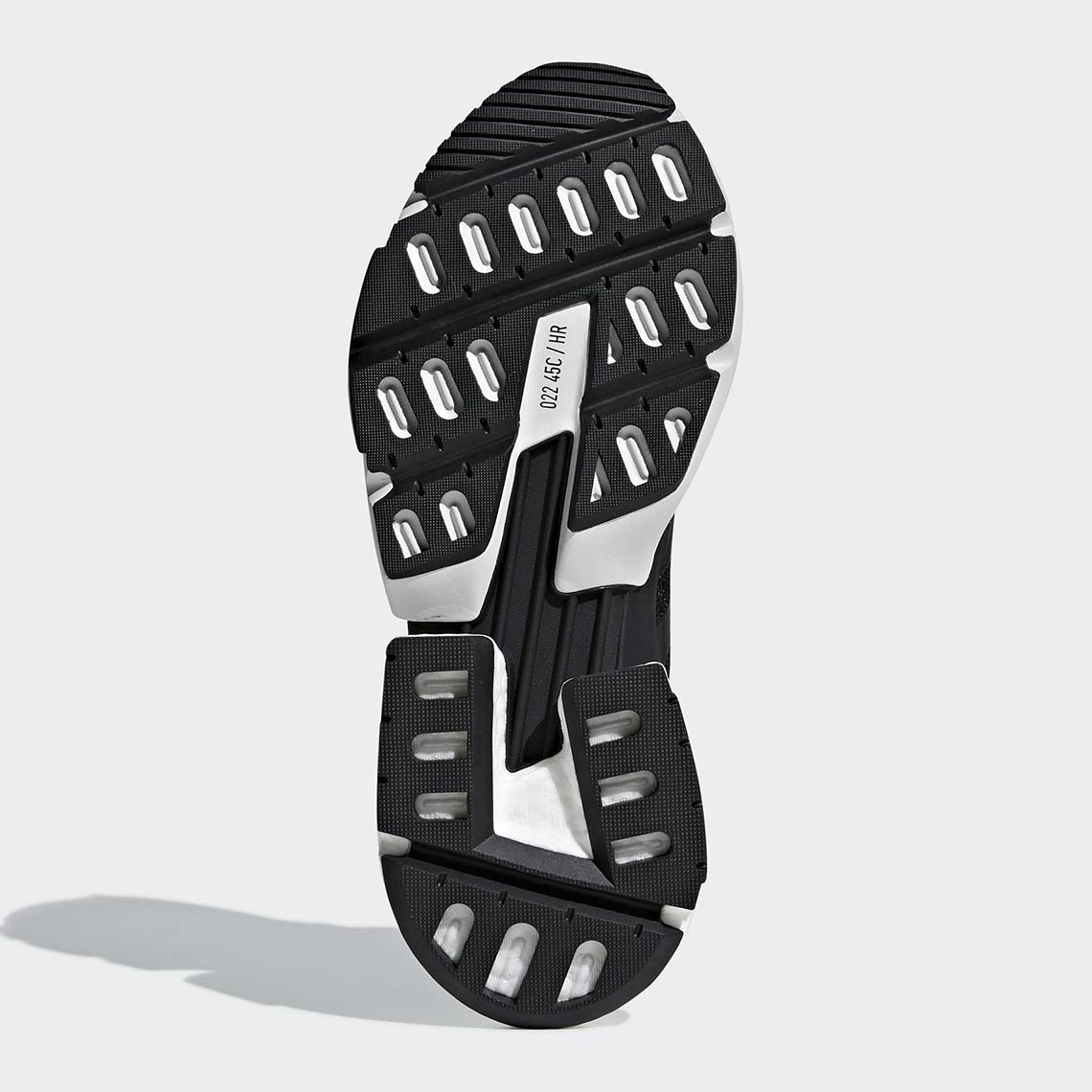