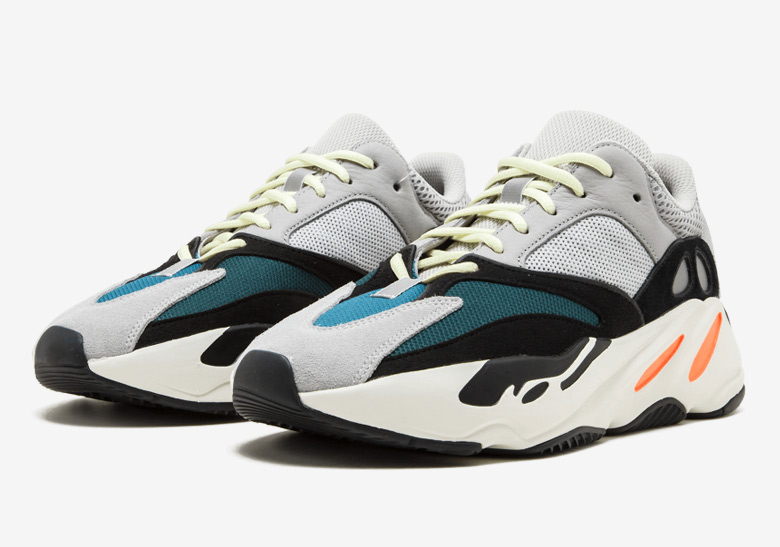 The adidas Yeezy Boost 700 is restocking worldwide on September 15th, according to Yeezy Mafia. As the proudest and boldest “chunky” shoe of Kanye West’s adidas Yeezy line-up, the debut 700 model (also dubbed the Wave Runner) has gone on to be one of the best sneaker releases of 2017, causing a build-up of anticipating among Yeezy fans worldwide for a new colorway. While we’ve yet to see another version of the Yeezy 700 be confirmed, we do know that the OG version, which its succinct hints of orange on the carved midsole, will come back on Yeezy Supply, adidas.com, and select retailers. Mark your calendars for September 15th, because it’s only the start of many more adidas Yeezy footwear releases to come for the remainder of 2018.

Where to Buy adidas Yeezy Boost 700