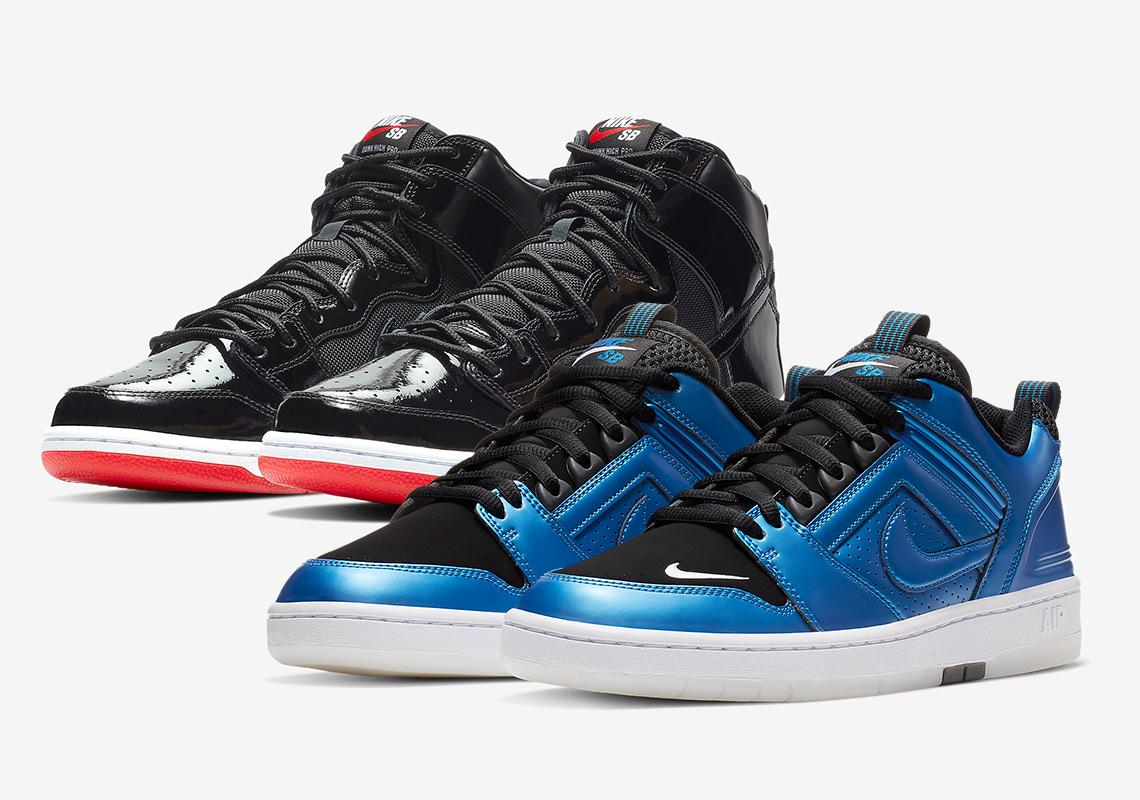 Jordan vs. Penny In This Nike SB “Rivals” Pack

Earlier this month, we showed you a Nike SB Dunk High dressed in a colorway meant to represent the Air Jordan 11 Bred. As it turns out, this hoops-inspired skate model will release as part of a collection that pins long-time basketball and sneaker rivals, Michael Jordan and Penny Hardaway against each other. Joining the aforementioned Dunk in this “Rivals” pack is an Air Force 2 disguised as the iconic Air Foamposite One. Just like the sneaker that inspired this skate-ready selection, the AF2 calls upon a shimmering shell-equipped upper and ushers in notable elements the likes of its mini-Swoosh that sits near its toe. The Force also utilizes a black throat that takes shape on the vast majority of Hardaway’s Foams. Grab a detailed look at both SB options set to release as part of the Nike “Rivals” pack below and keep it locked for updates regarding a release date. 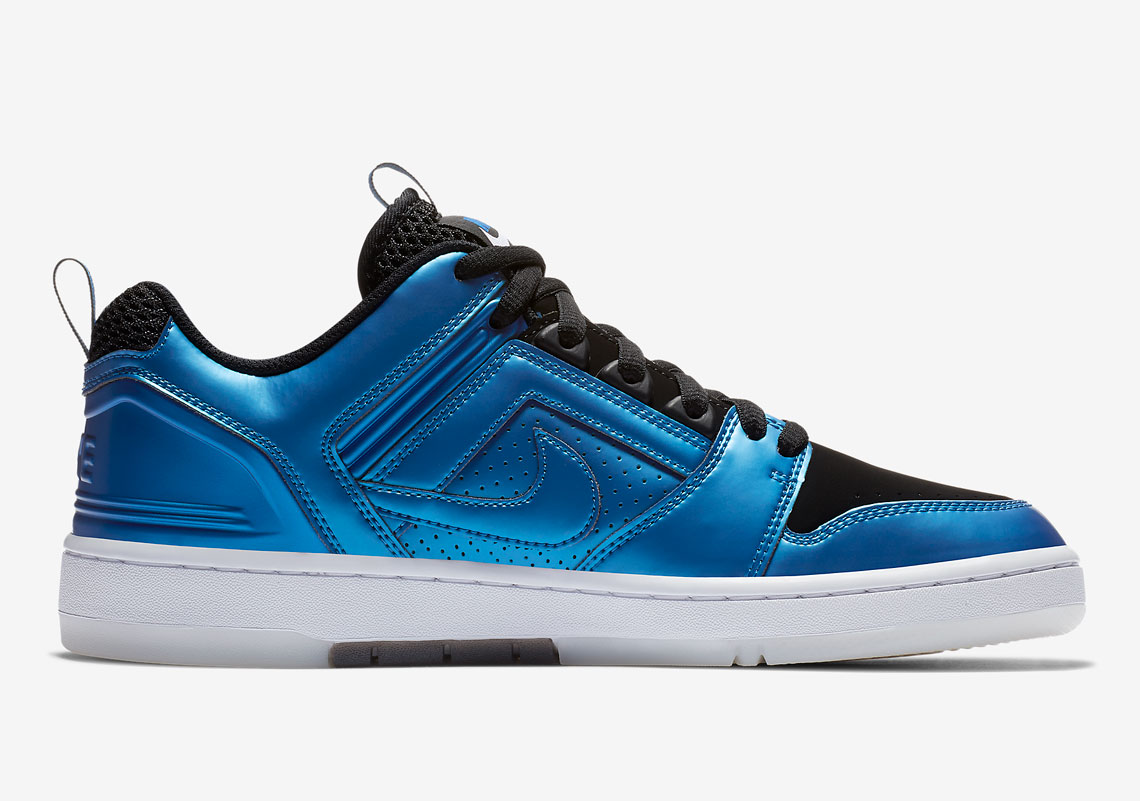 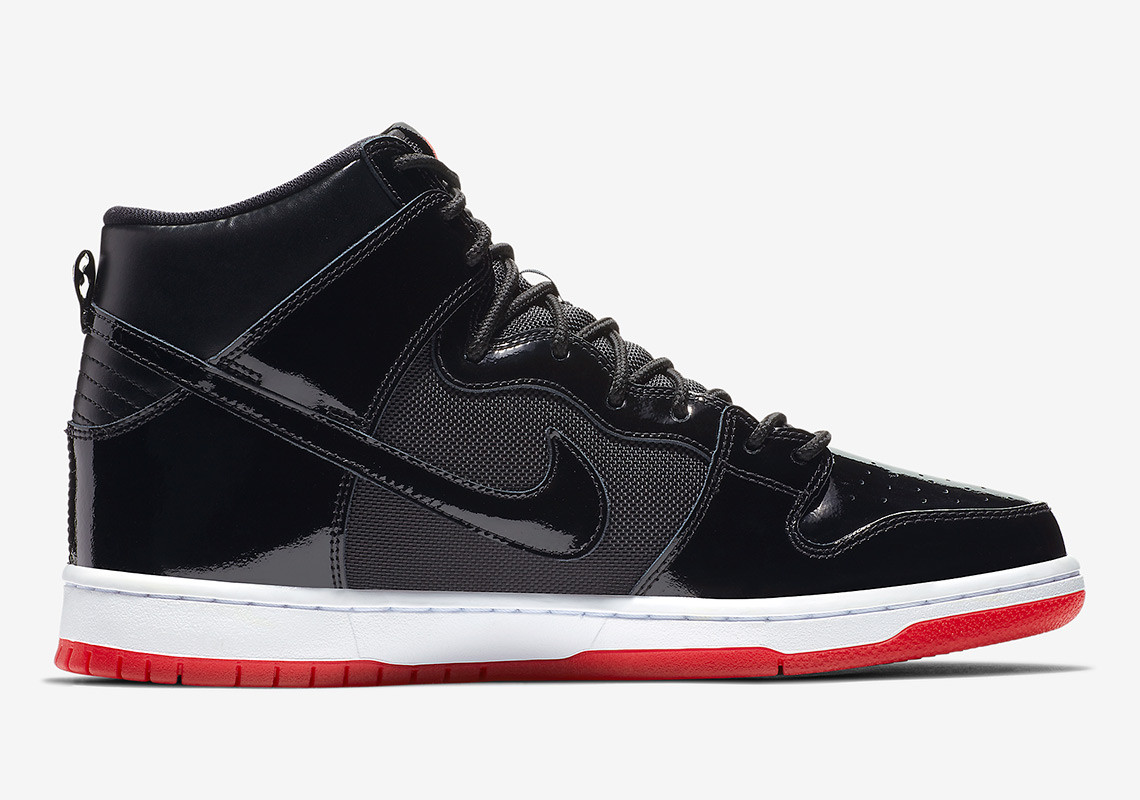 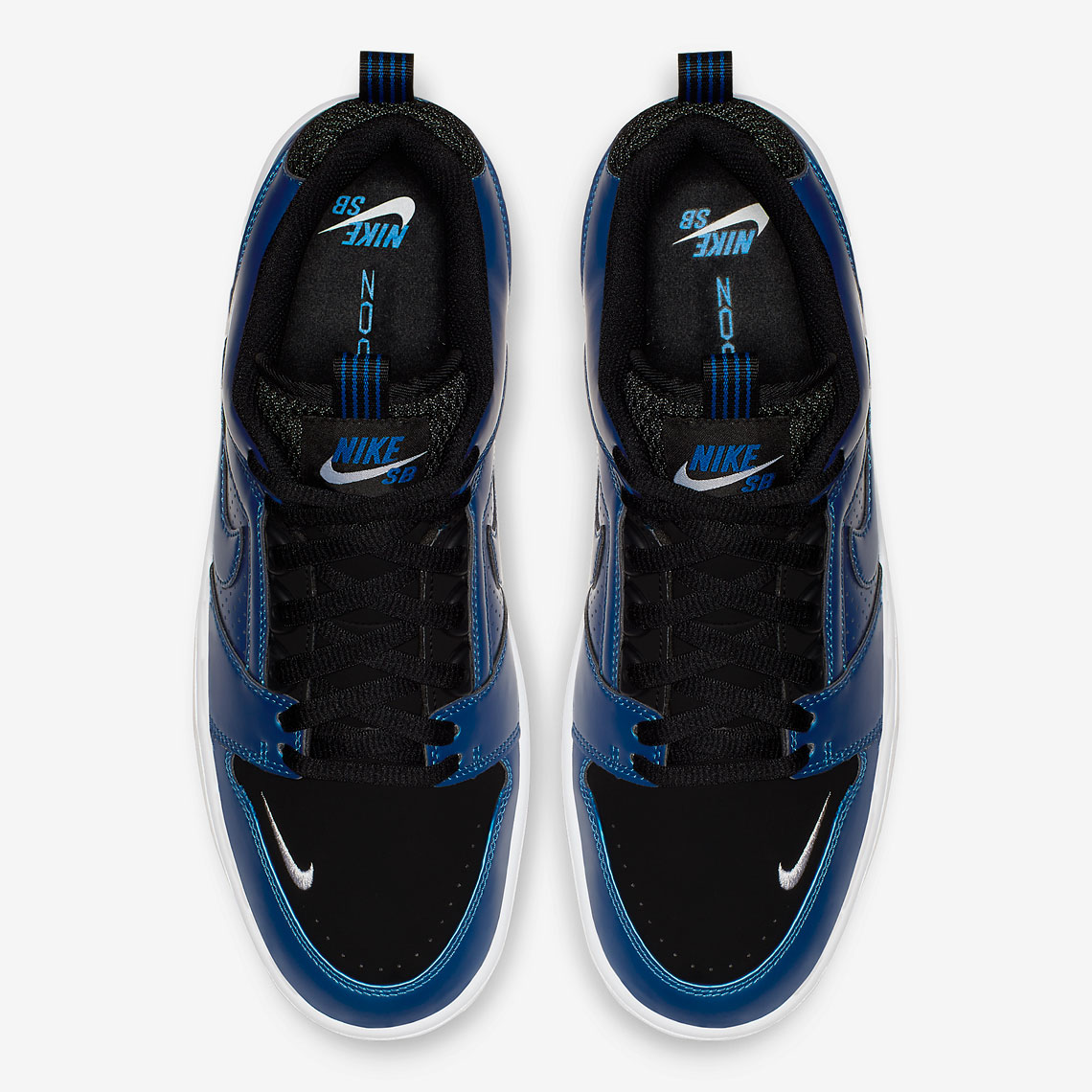 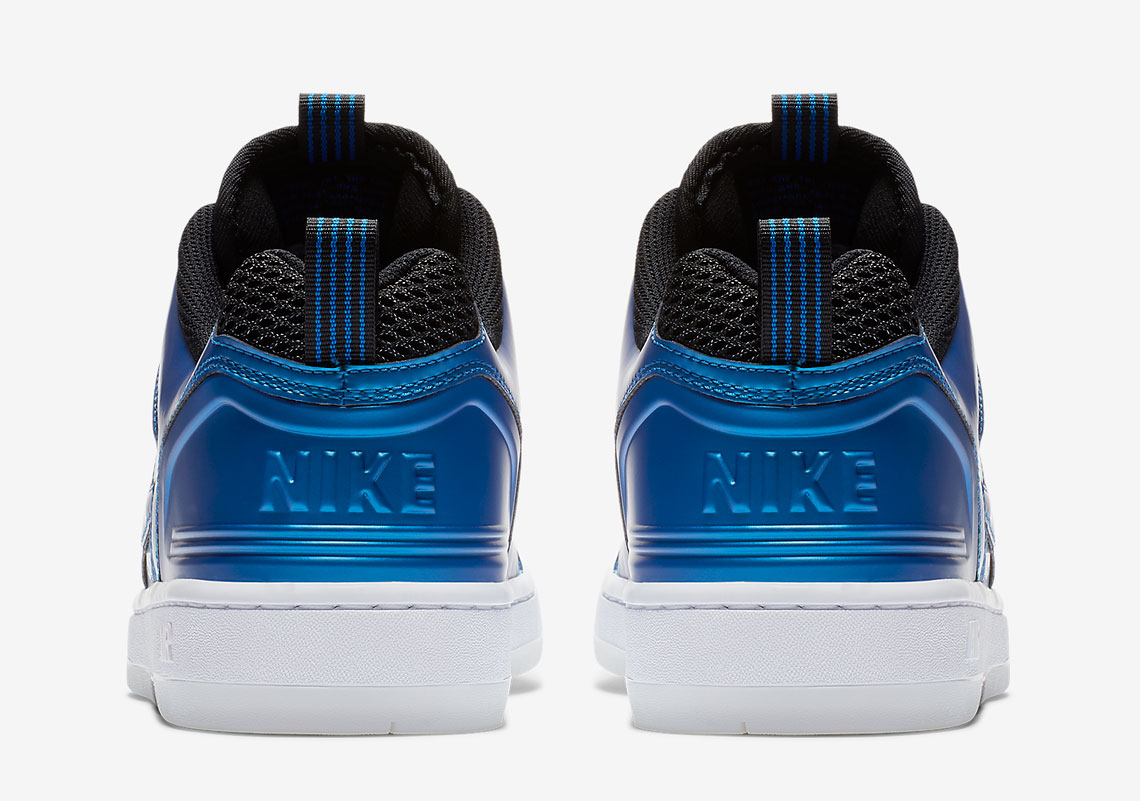 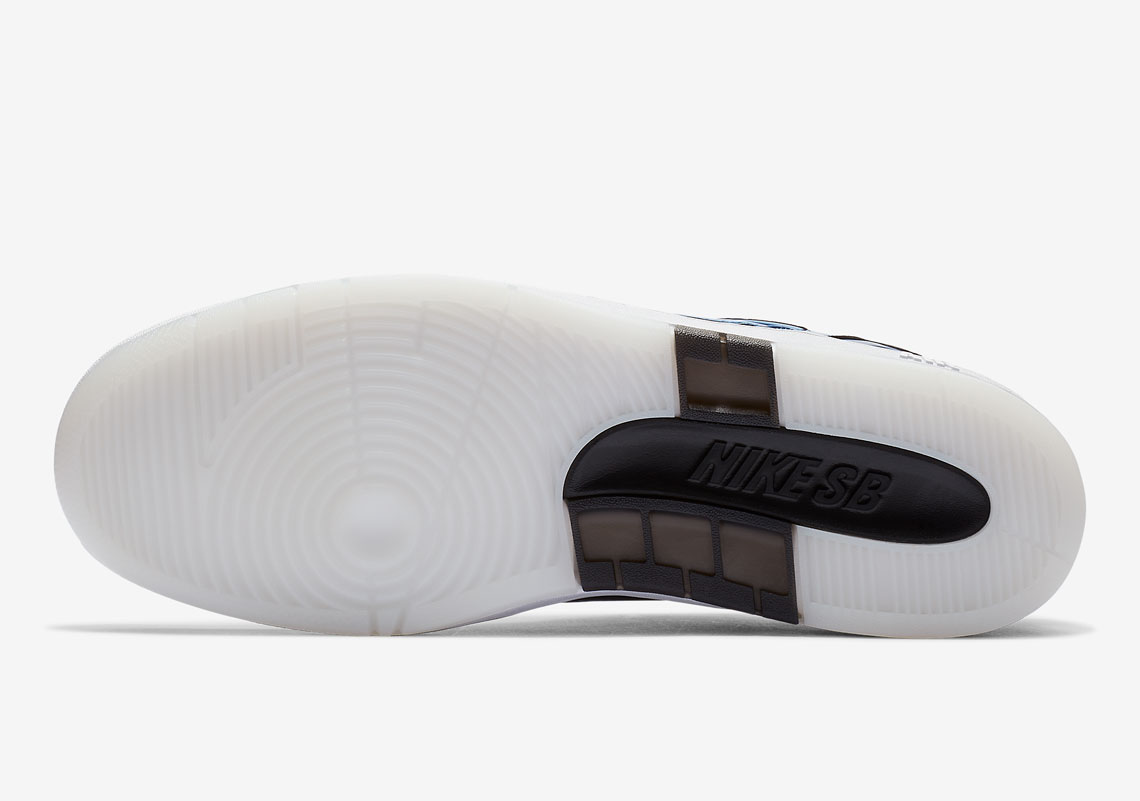 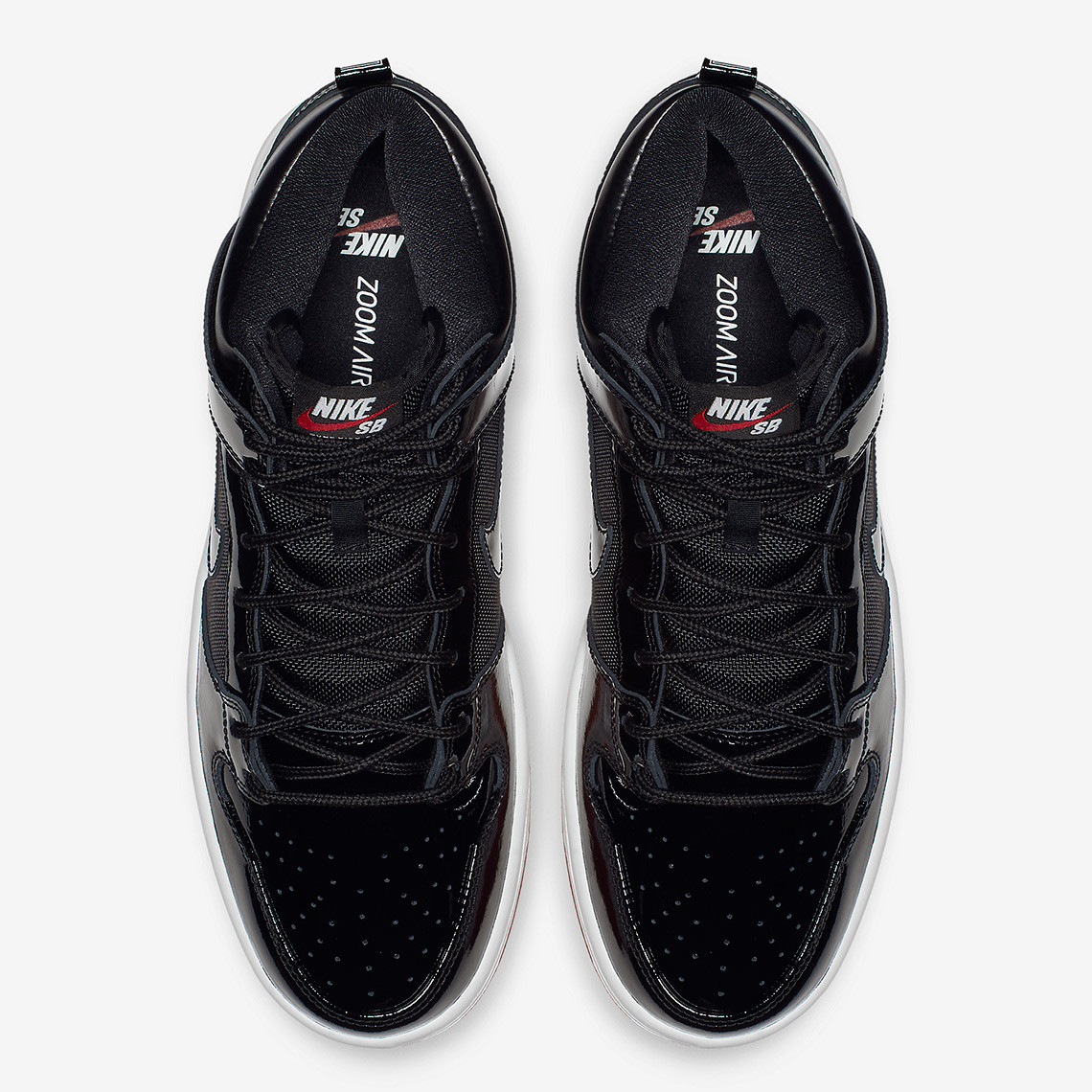 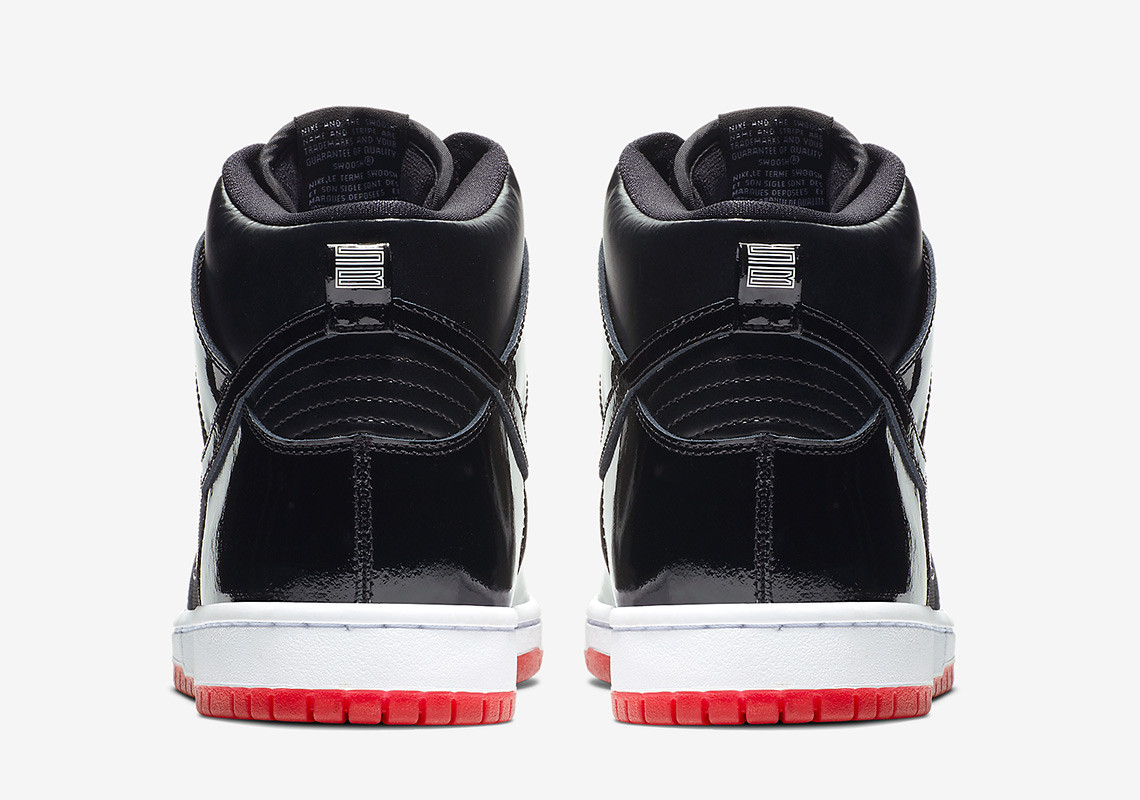 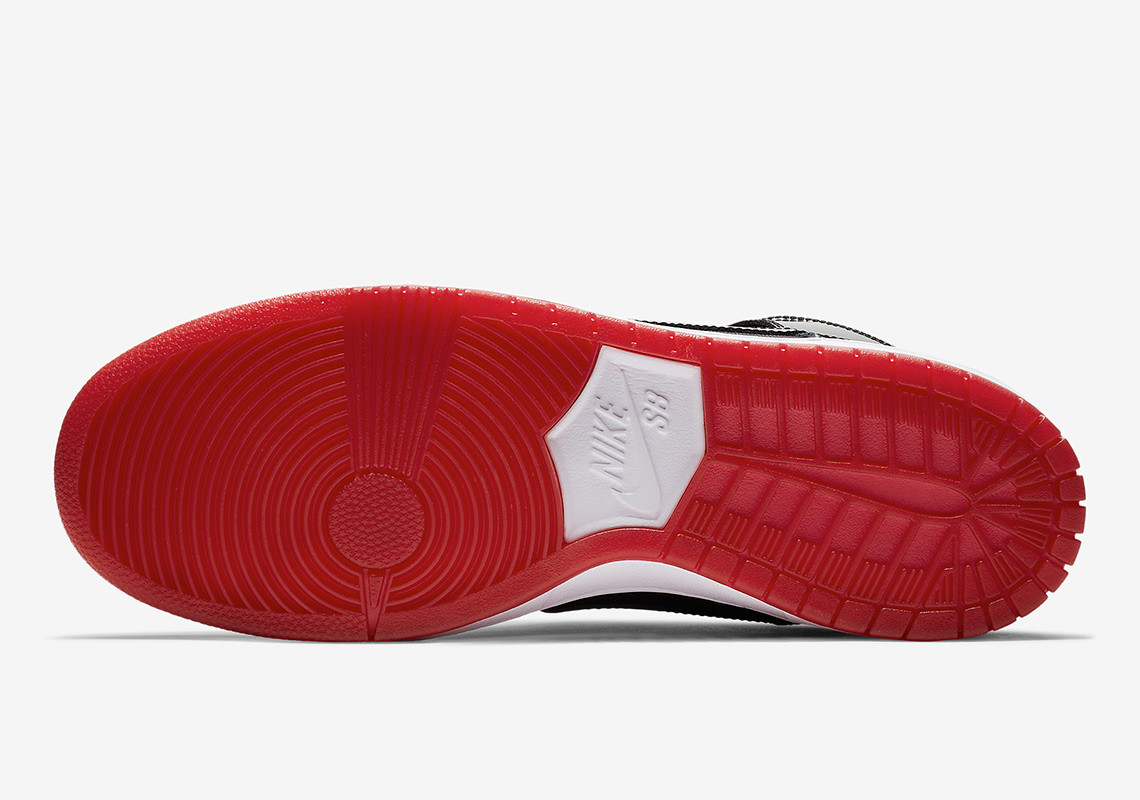