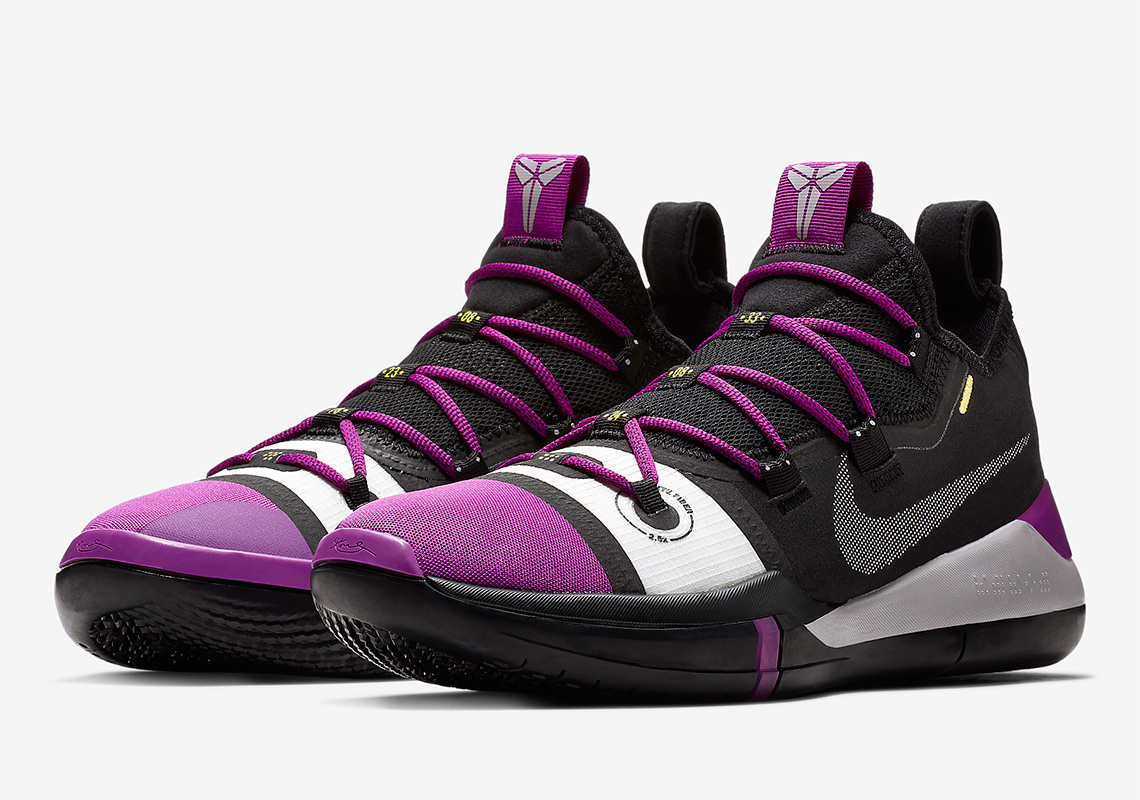 One of the more captivating sneaker stories of the weekend was undoubtedly the debut of Kobe Bryant’s newest signature shoe with Nike. While the official name of the model hasn’t been revealed, we do have a look at an official set of images at an upcoming Laker-centric colorway that showcase the design details of the shoe even further. The sole design is consistent with past Kobe models as it is low to the ground and utilized an emphasized outrigger, while the upper “slip-on” construction and widened lacing arrangement are still somewhat fresh to the Kobe sig-shoe lineage. Perhaps the most interesting detail is the set of numbers featured on the tongue, which appear to be a tribute to Kobe’s jersey numbers, birth year, and other significant touches.

An official release date of August 24th aka Kobe Day has been confirmed for the “Sail” colorway, although it’s not clear when this purple Lakers edition will hit stores. Stay tuned for updates.

Where to Buy: Nike Kobe AD 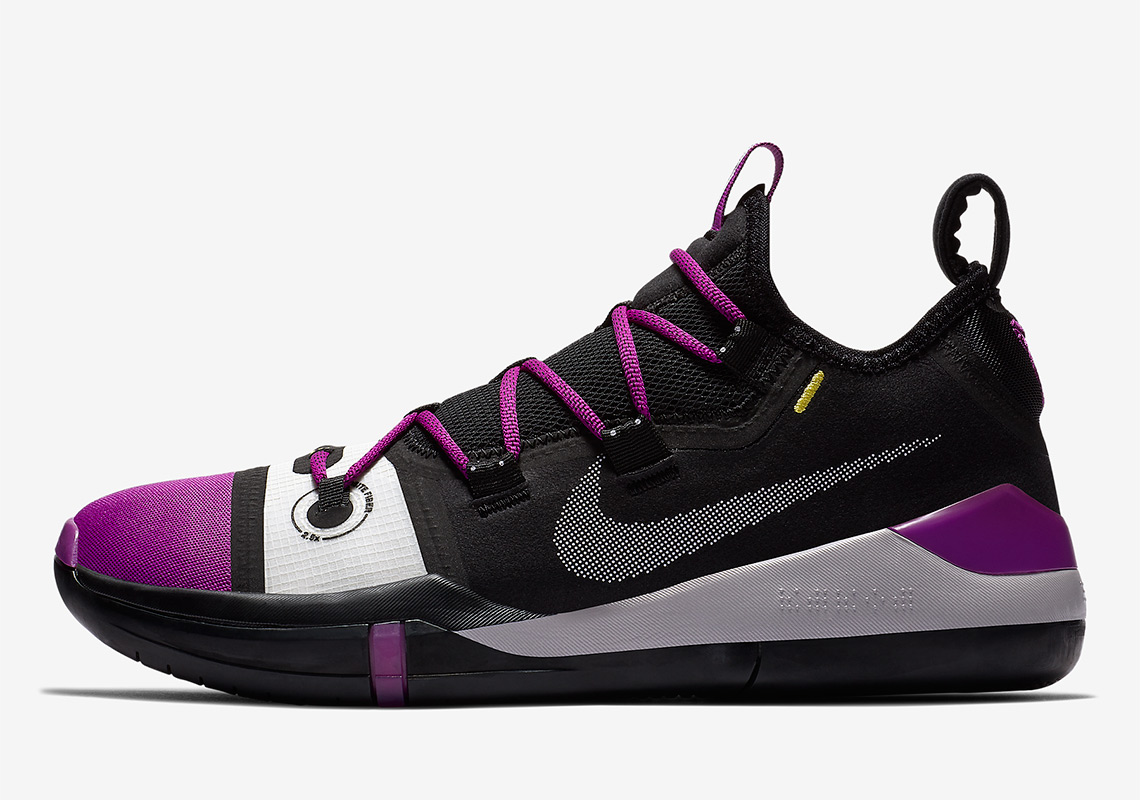 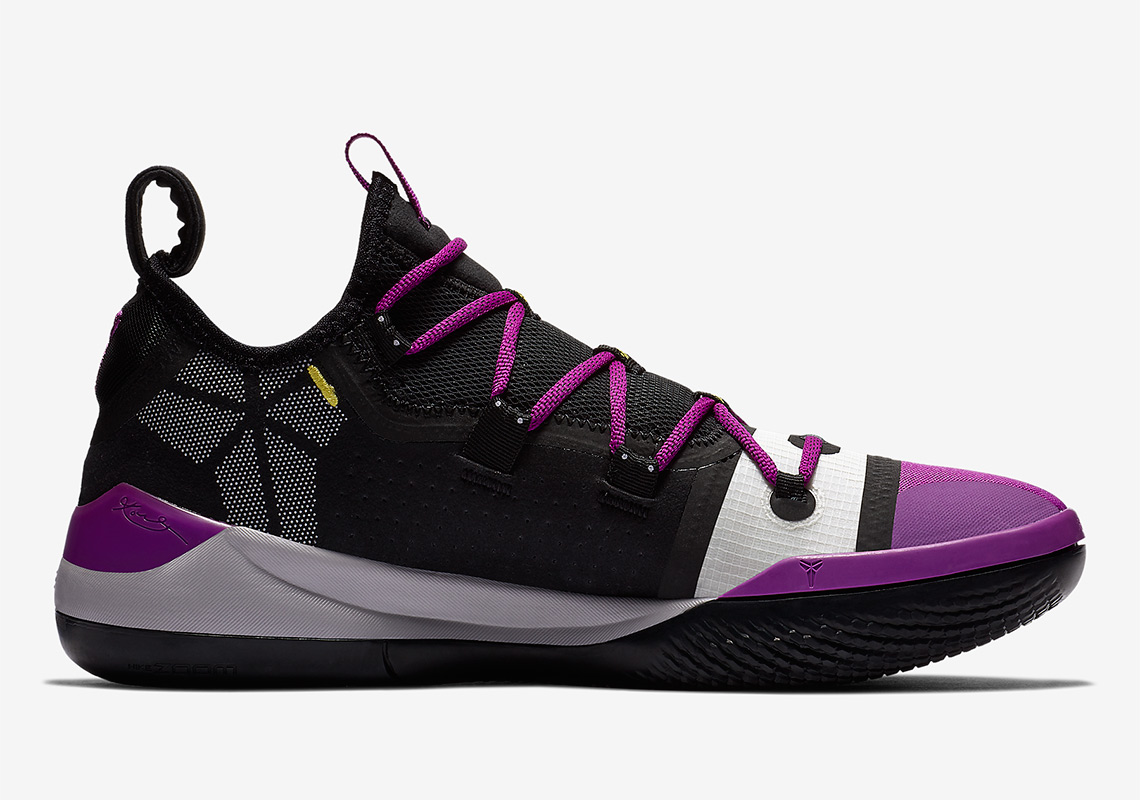 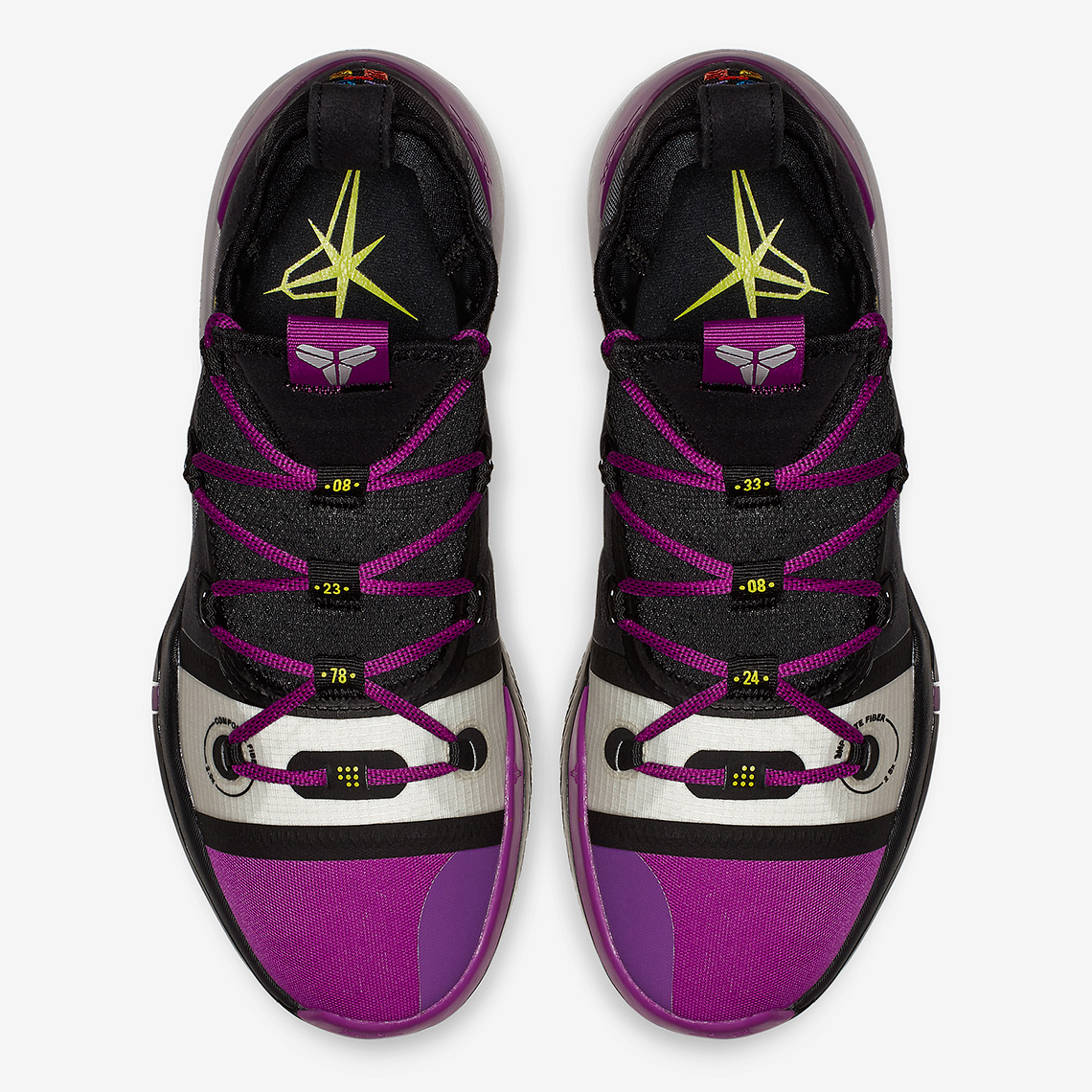 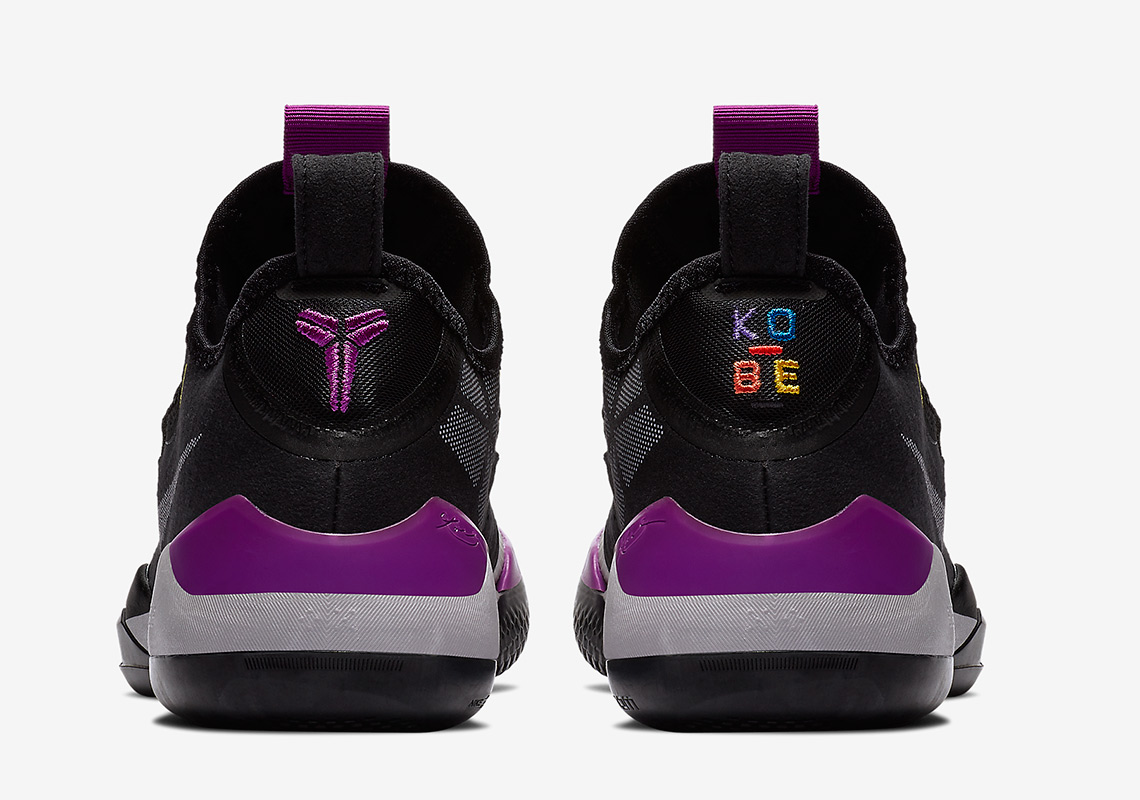 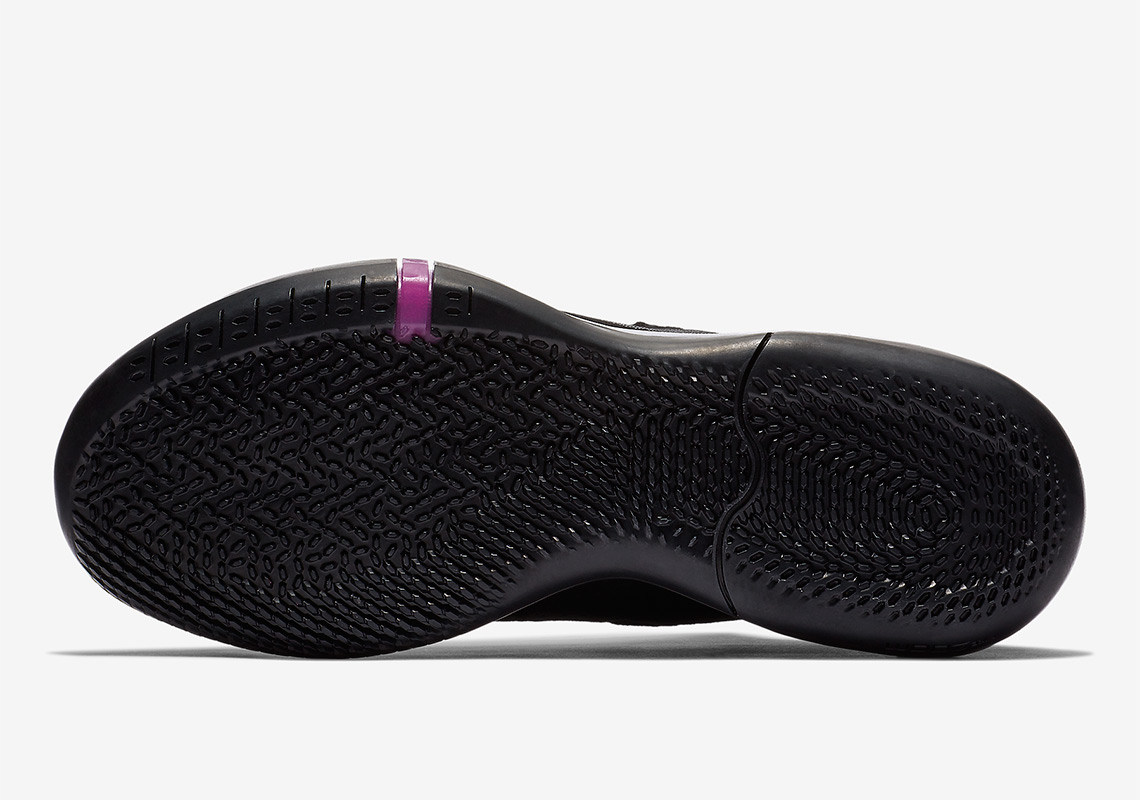 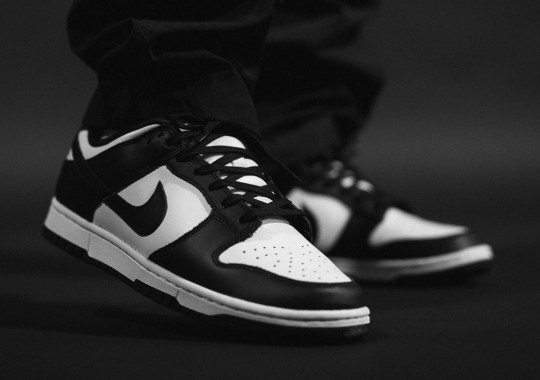