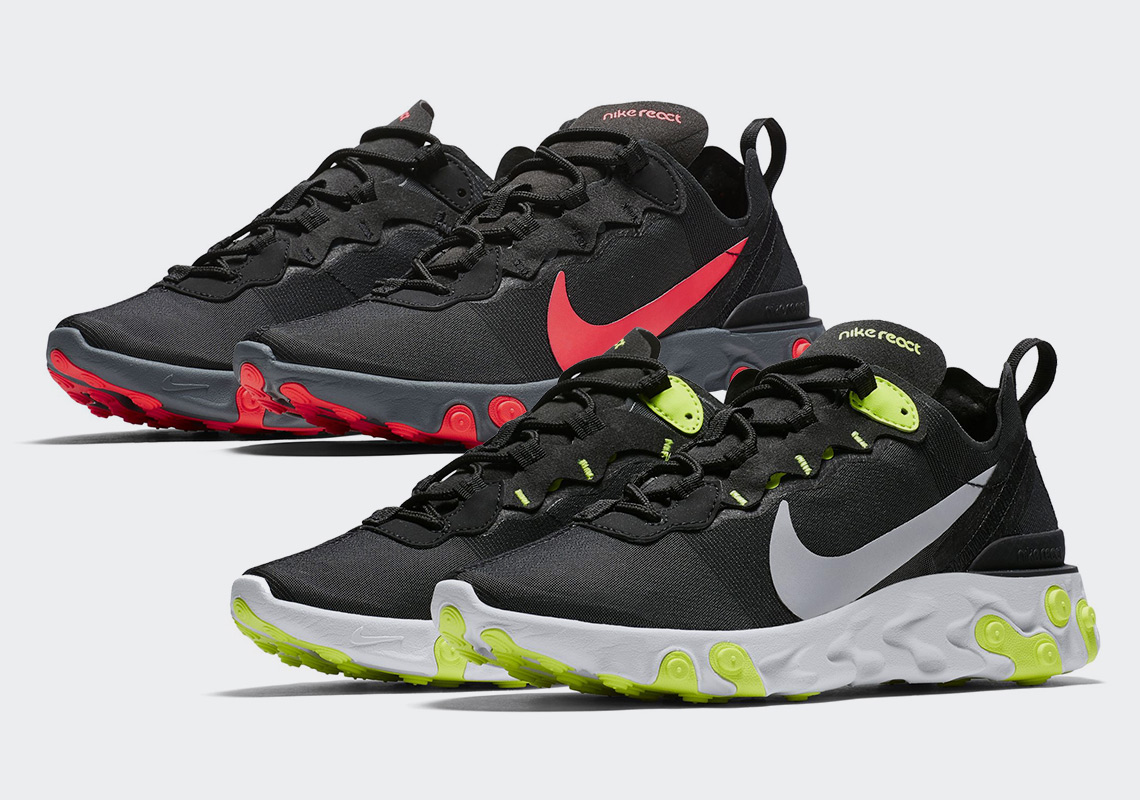 The wildly popular Nike React Element 87 has taken the sneaker world by storm, introducing an eccentric design aesthetic that hints at the future of Nike Sportswear design. While the 87 model has been on of the toughest cops of the year, selling out within seconds of release, it appears that the Swoosh is bringing a similar look with a “take down” model known as the Nike Element React 55. The silhouette is entirely the same, but there are a few details that bump these down to a $130 pricepoint – the non-translucent upper, standard insoles instead of cork, and the use of synthetic materials opposed to suedes and leathers. Still, the style and flair of the React Element 87 remains with this new 55 model, and a black/volt and black/grey/solar red version are set to hit the stores listed below September 29th.

Where to Buy: Nike React Element 55 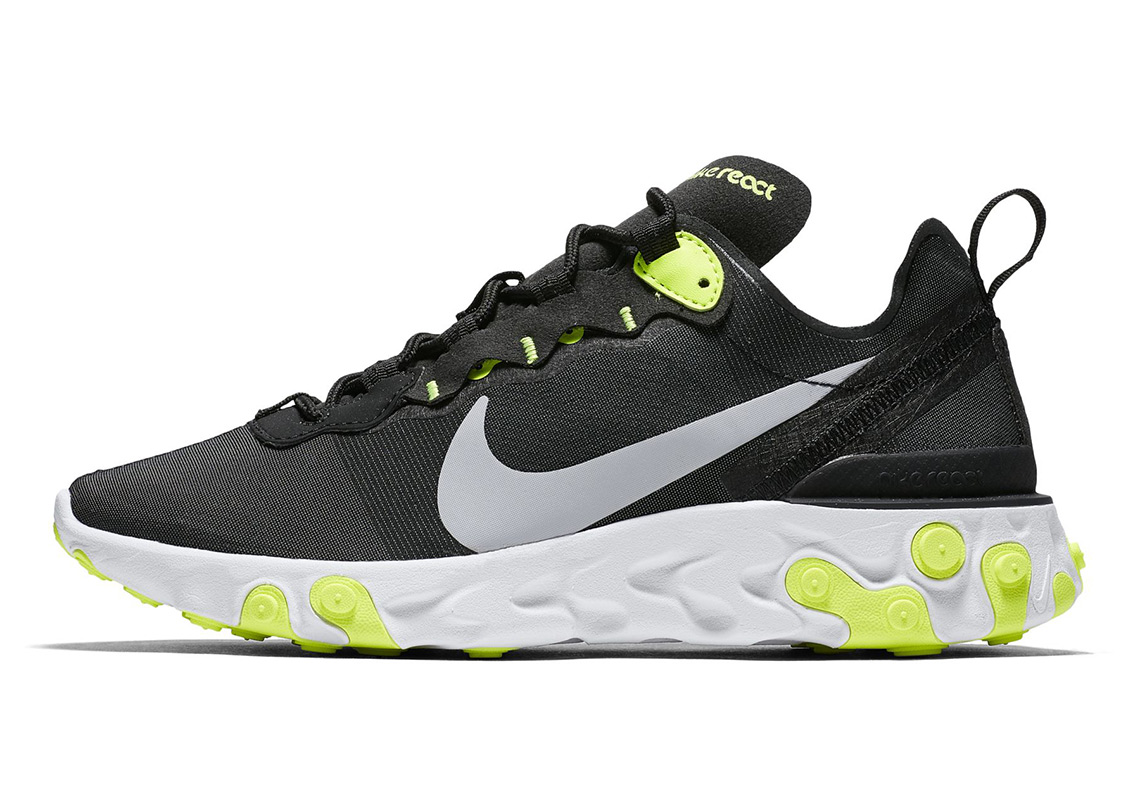 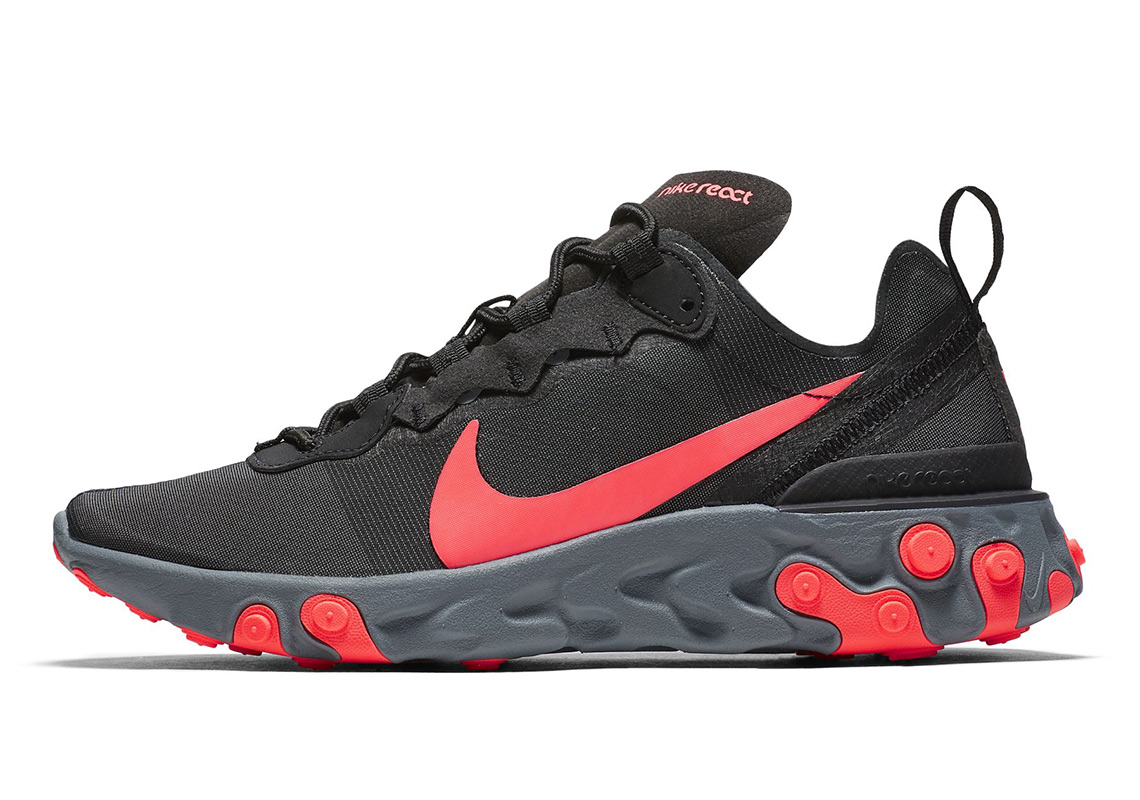 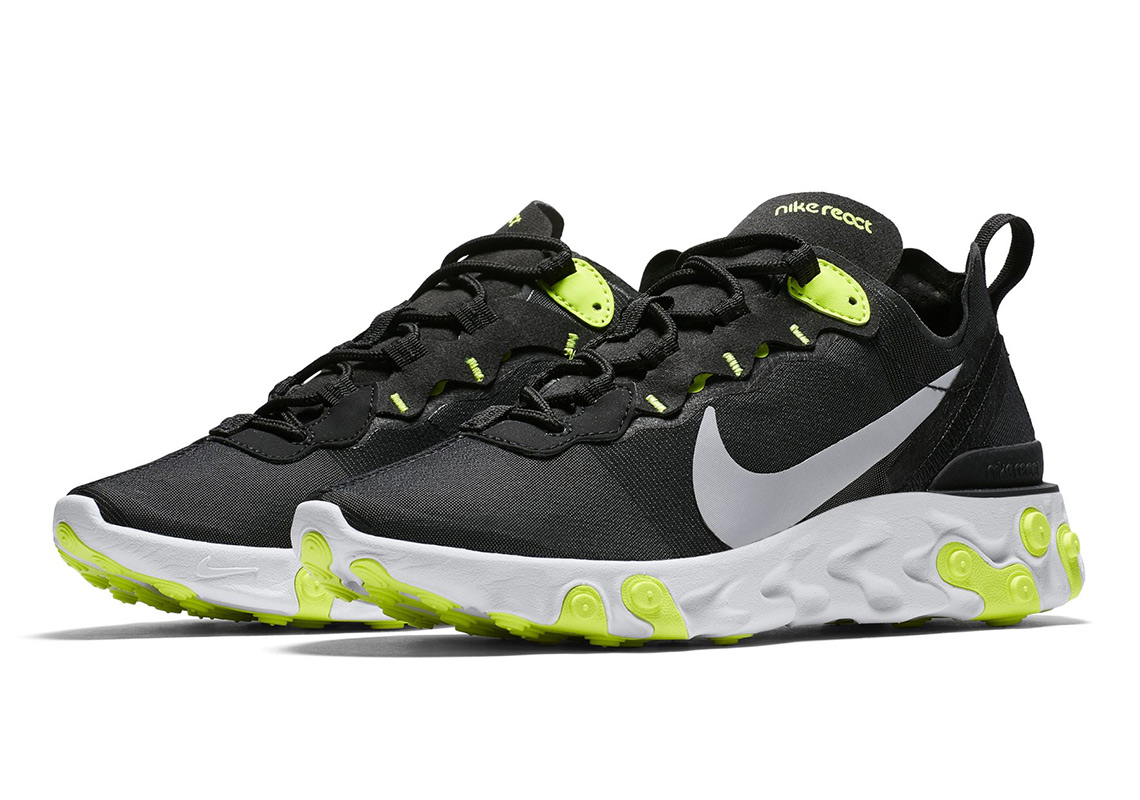 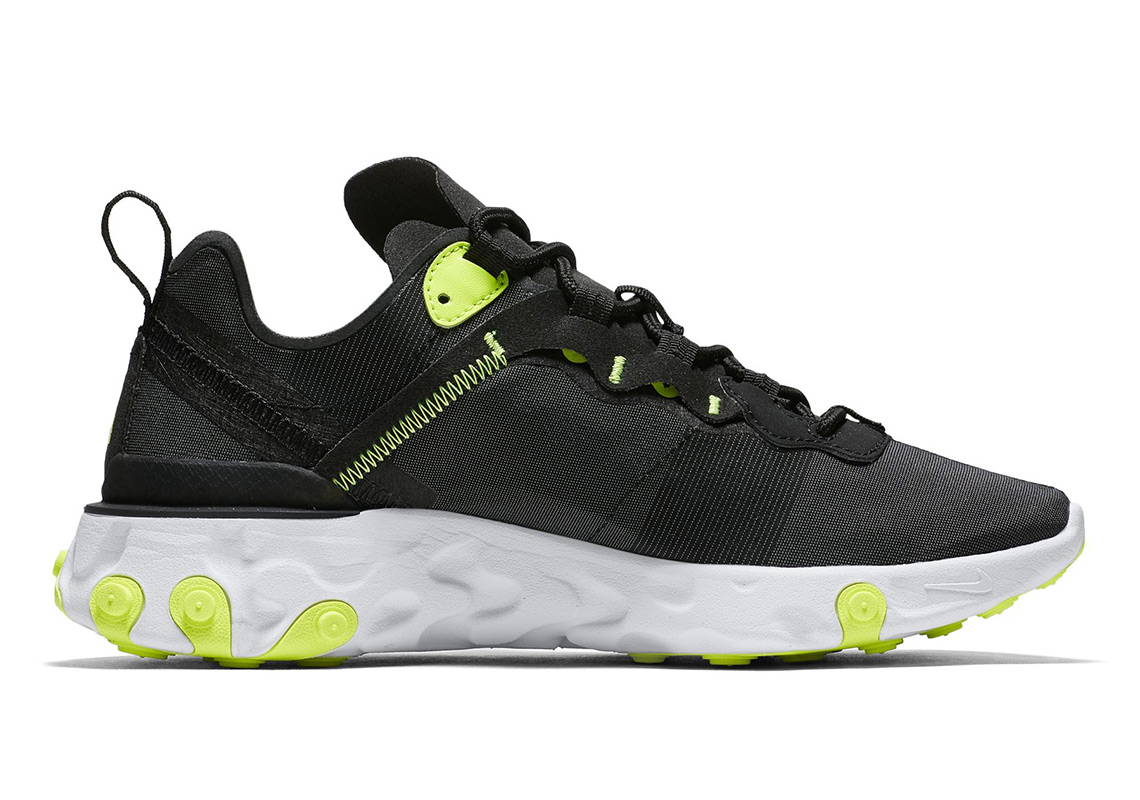 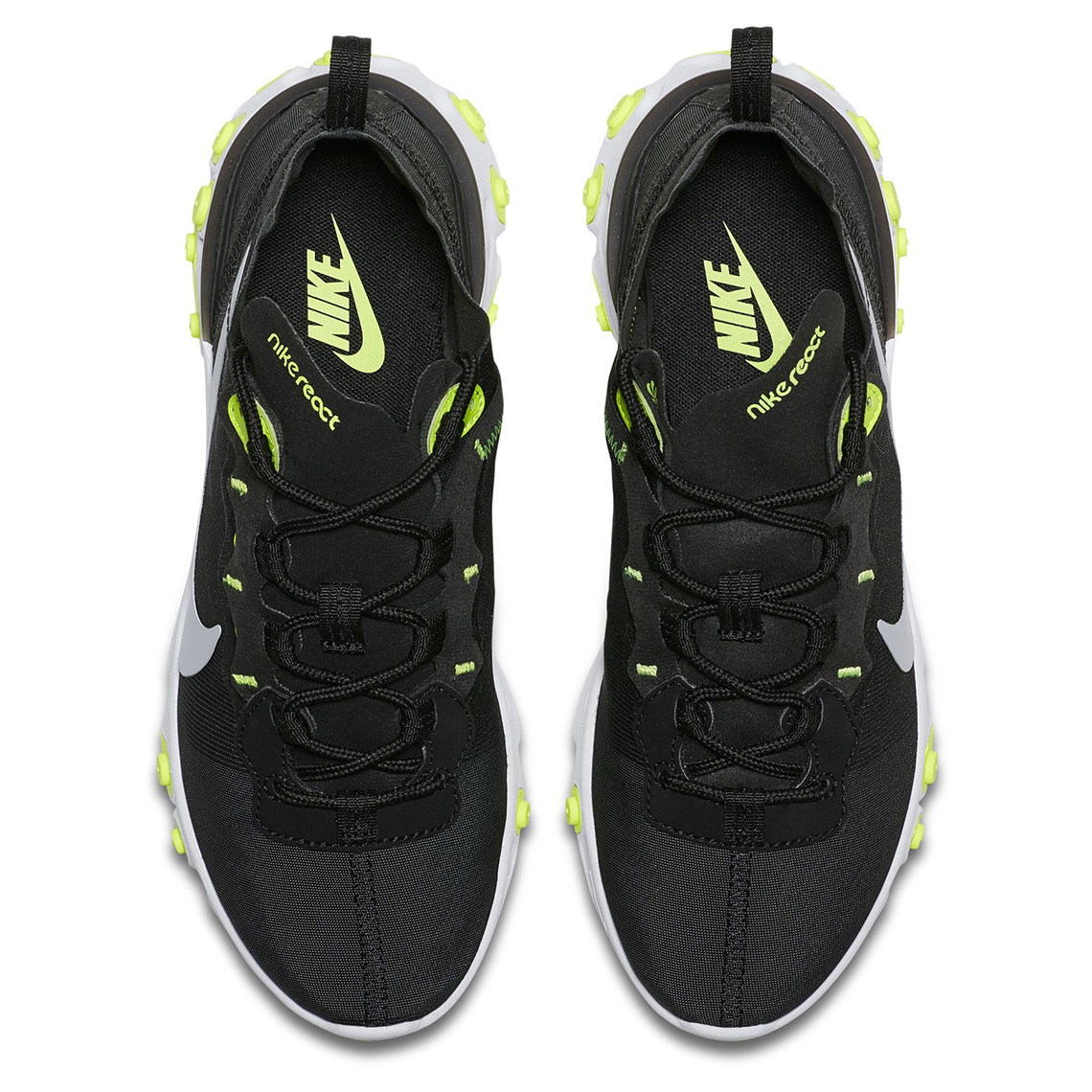 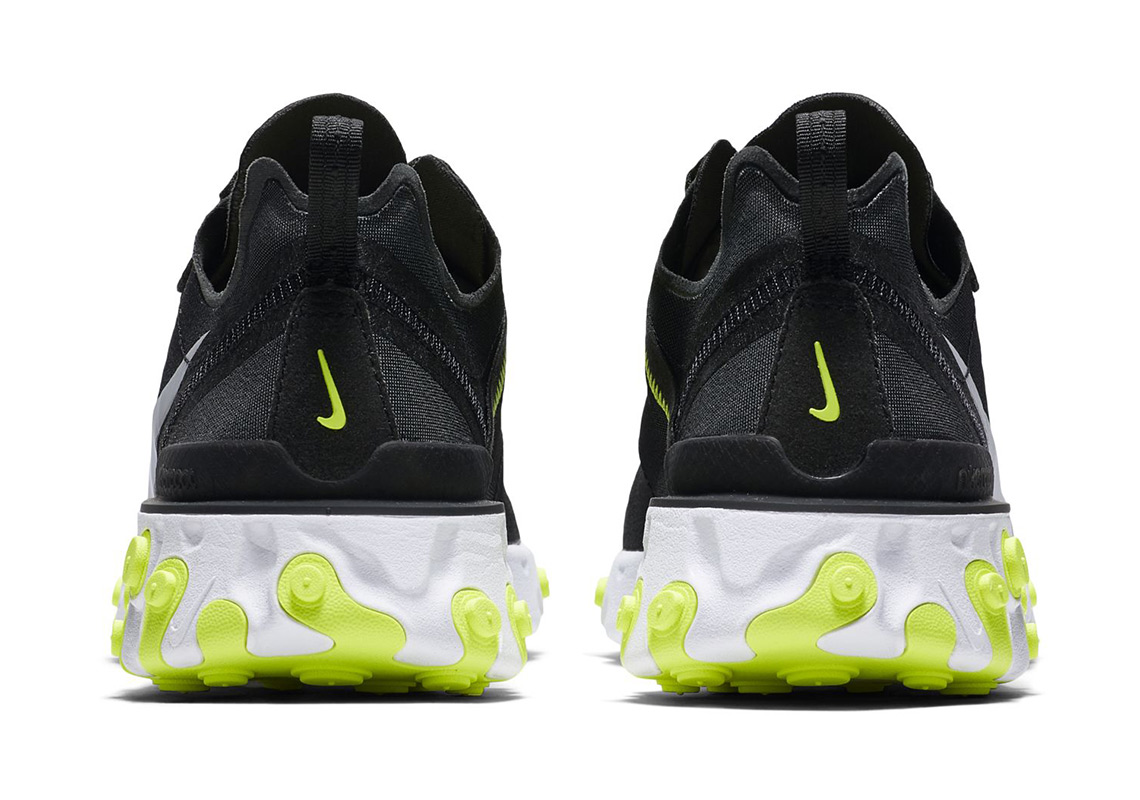 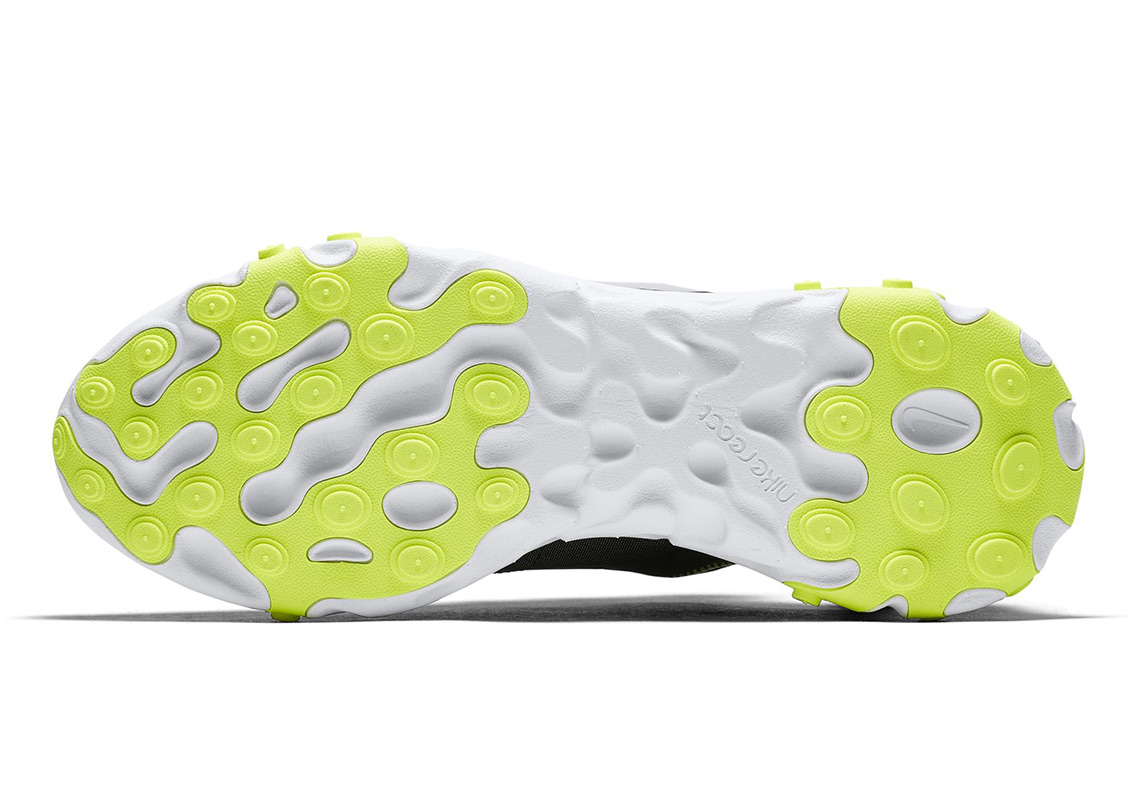 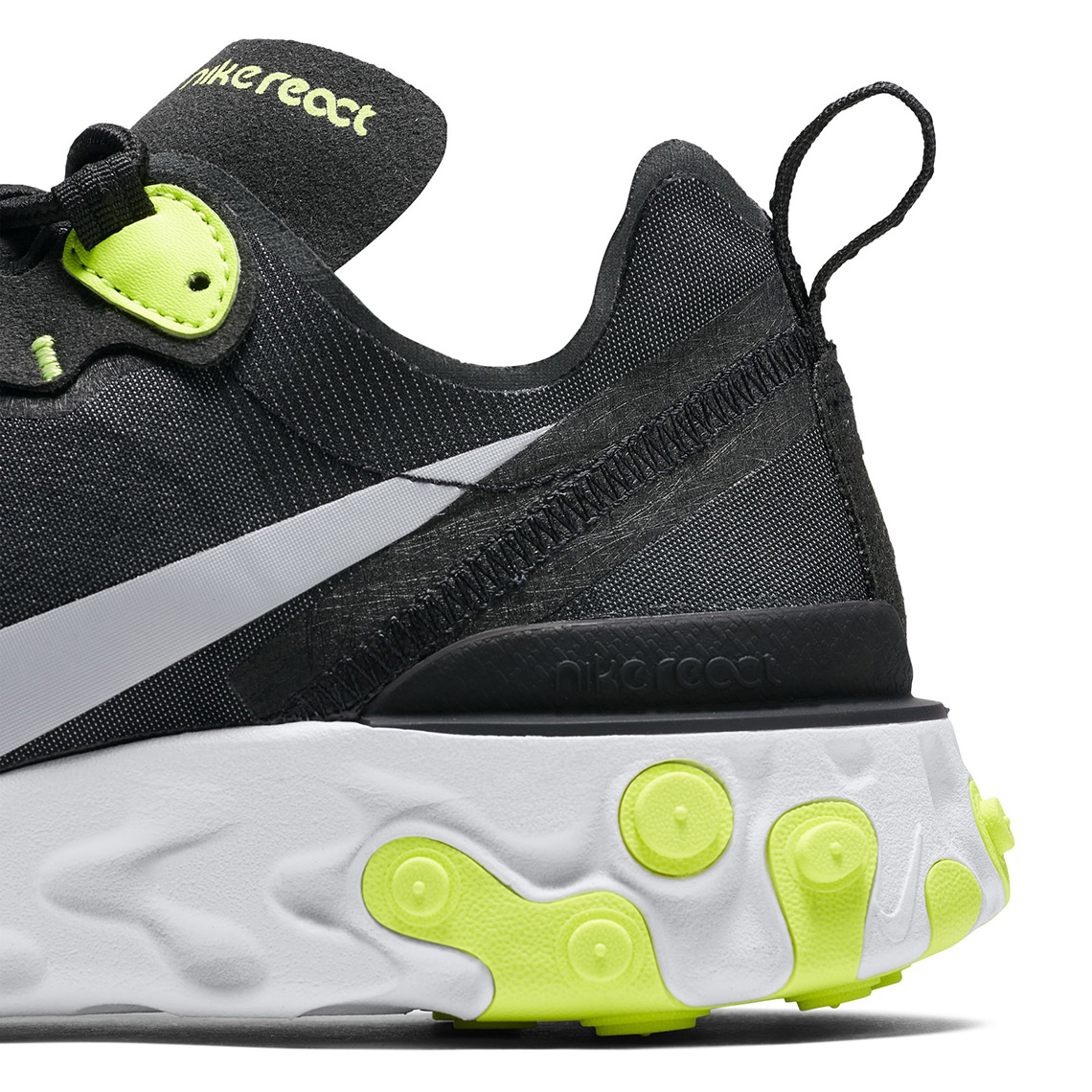 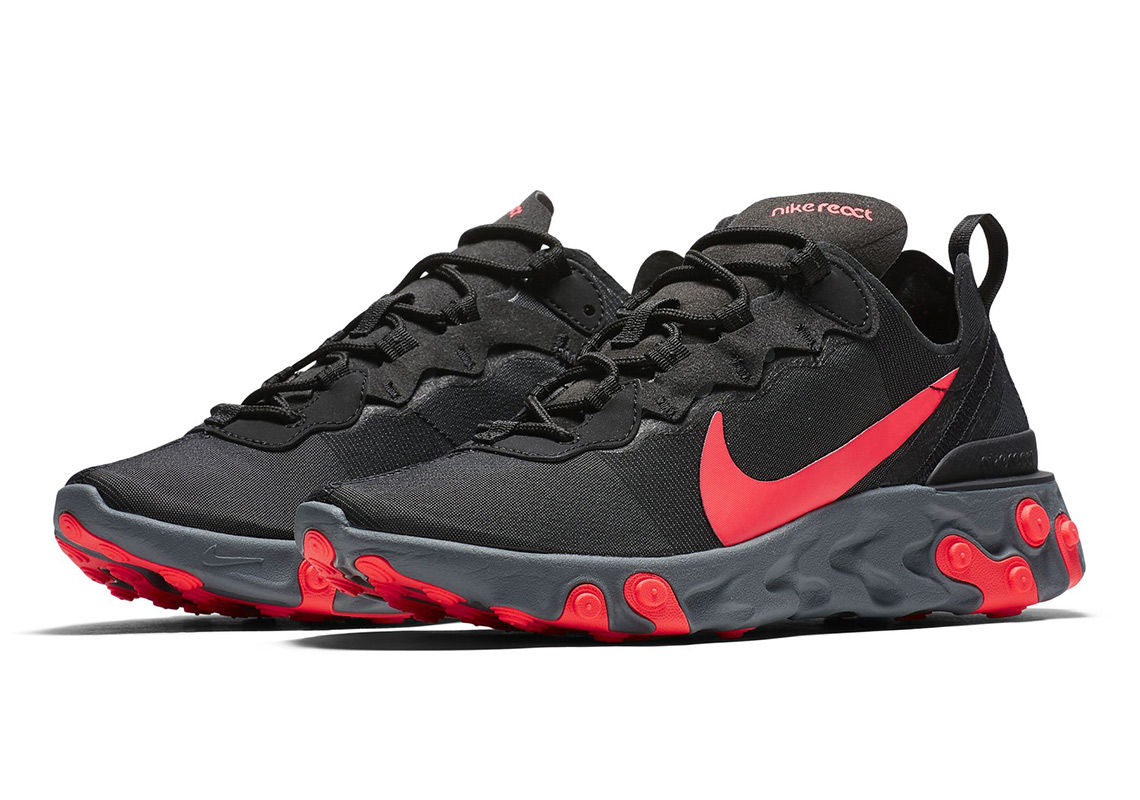 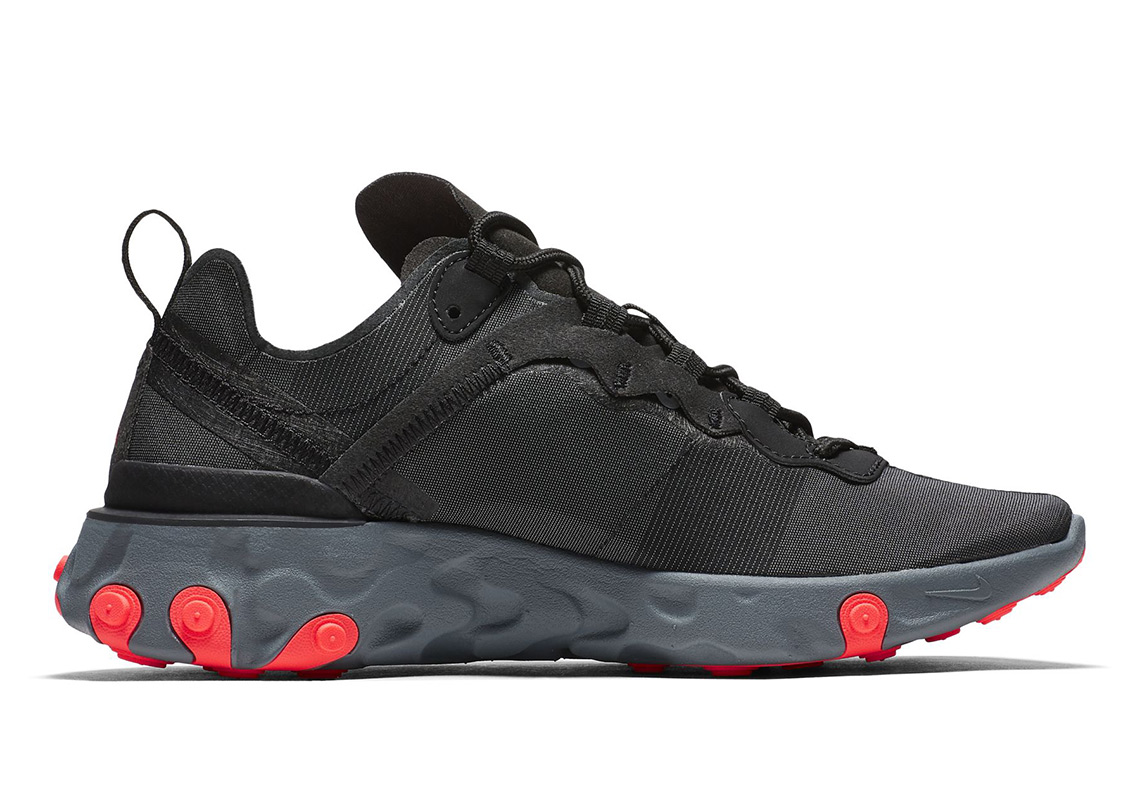 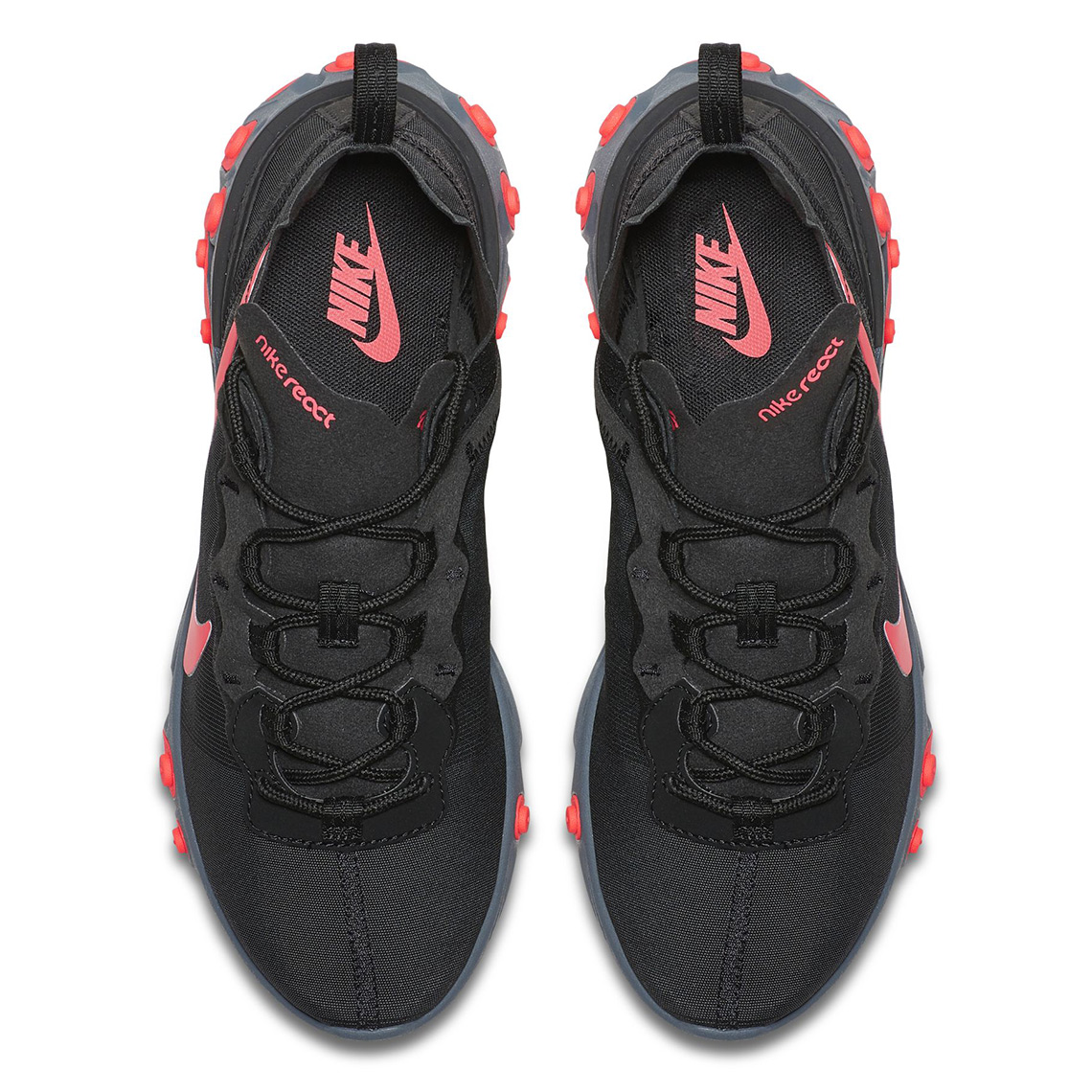 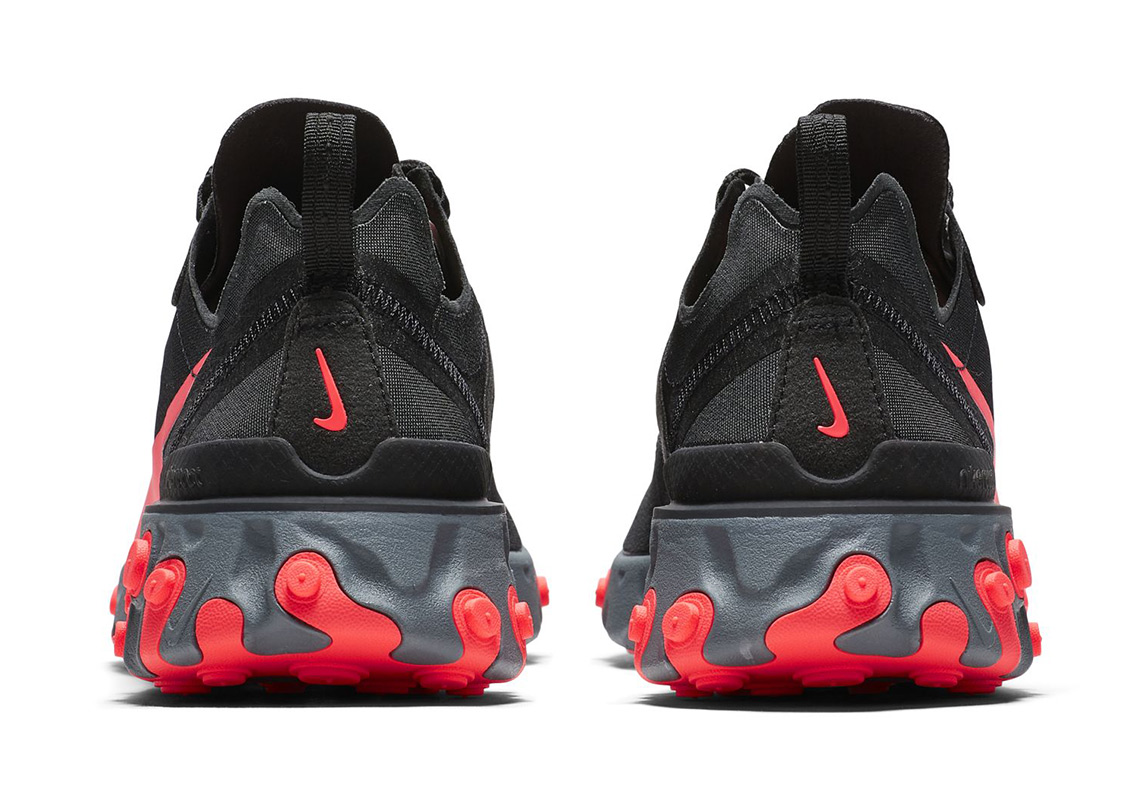 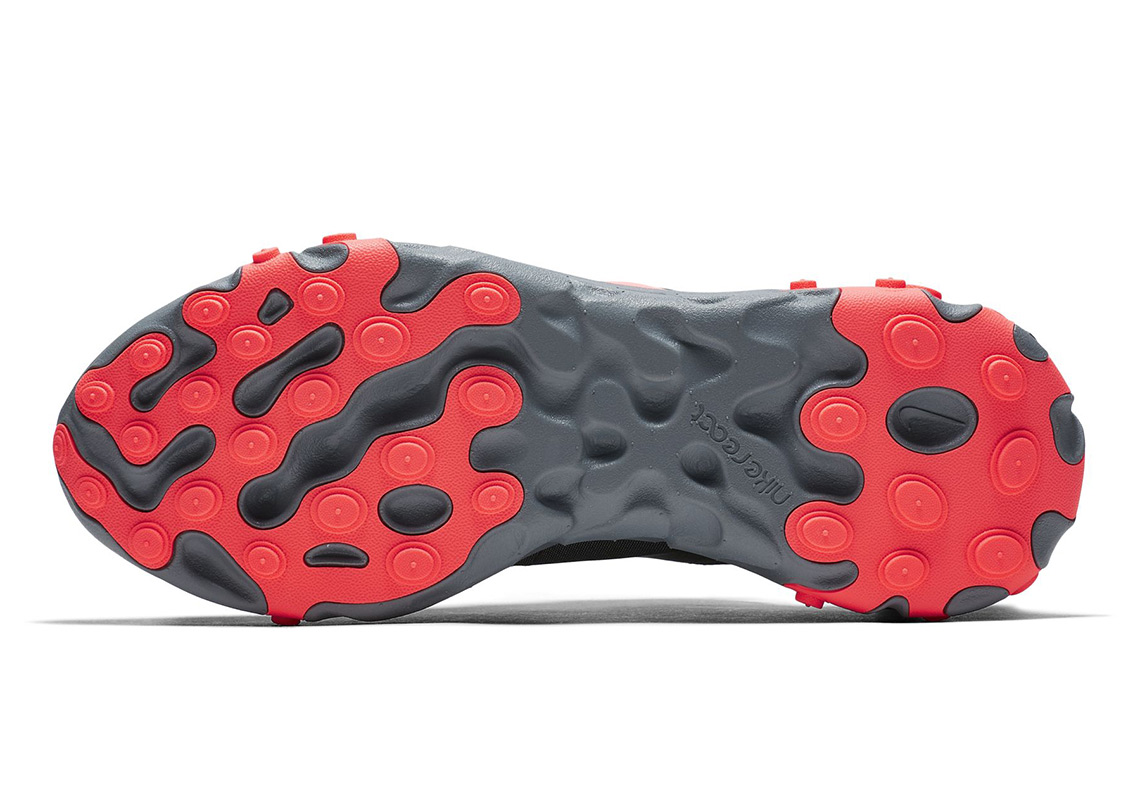 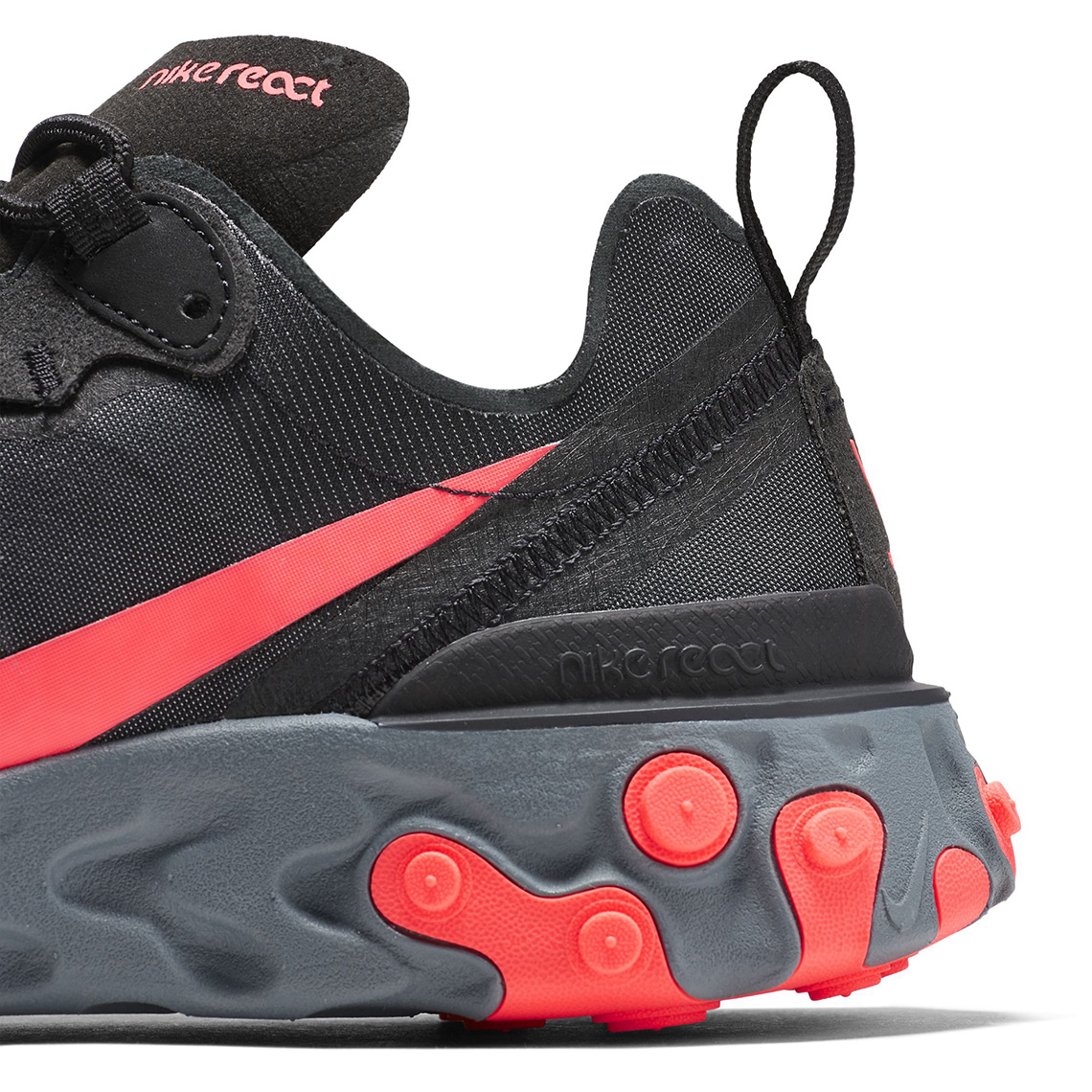