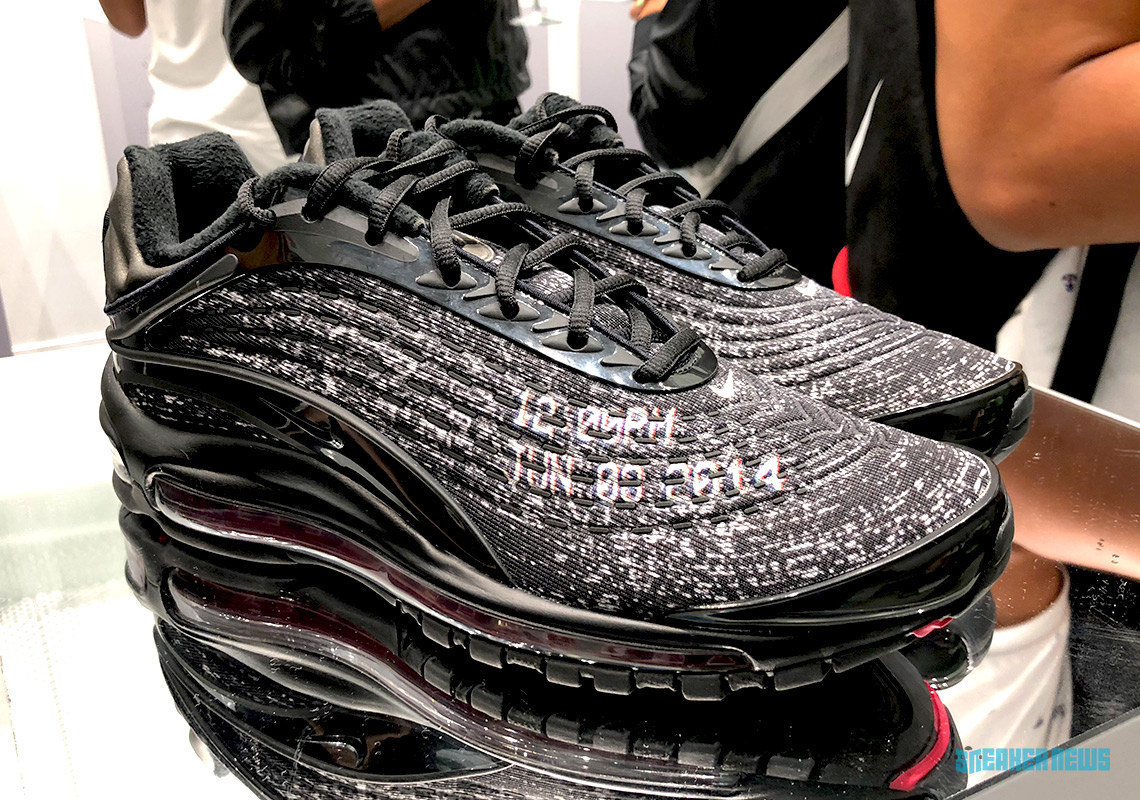 Nike Sportswear’s partnership with UK-based grime figure Skepta continues with a third overall collaborative release that once again honors the artist’s love of late-90’s Air Max. This time around, he remixes the recently revived Air Max Deluxe by replacing the rave-ish detailing with a black and white static graphic that specifically calls out the date he won Best Video at the 2014 MOBO Awards. While an official release date hasn’t been confirmed just yet, the brand’s official announcement regarding their NYFW and U.S. Open line-up of products suggests a drop in late August or early September. Check out this closer look from Nike’s official preview below and stay tuned for a concrete release date. 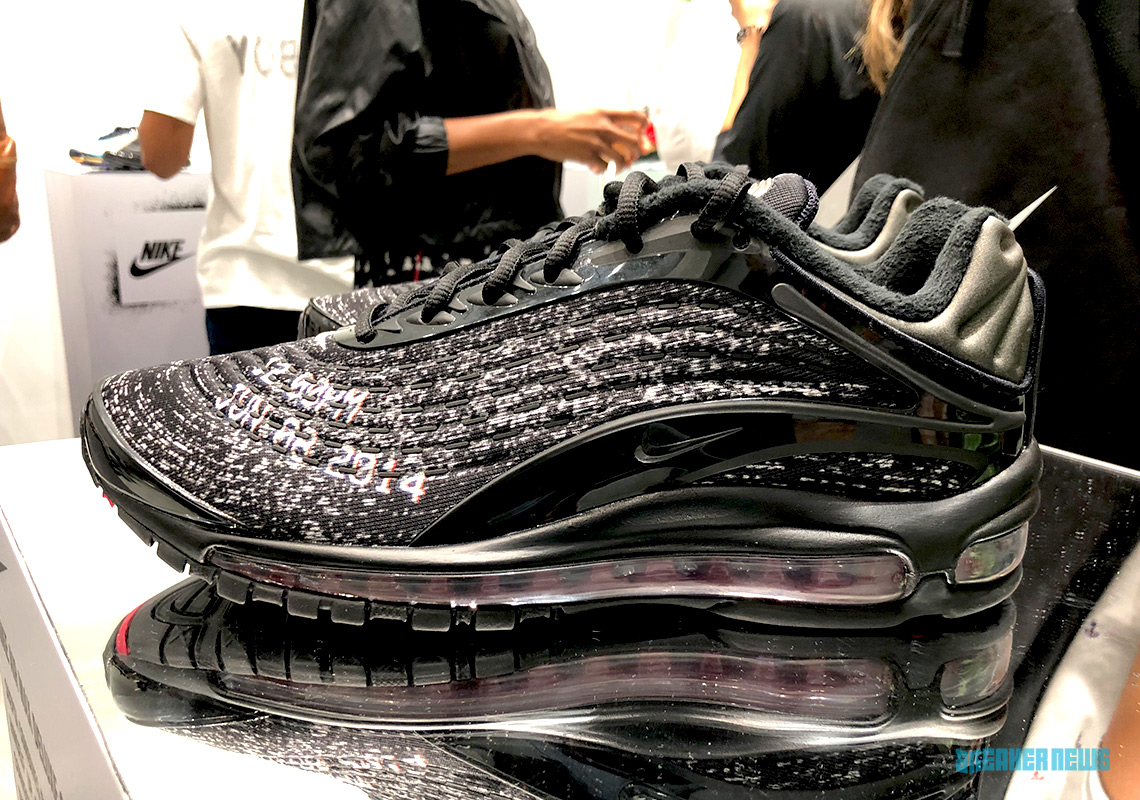 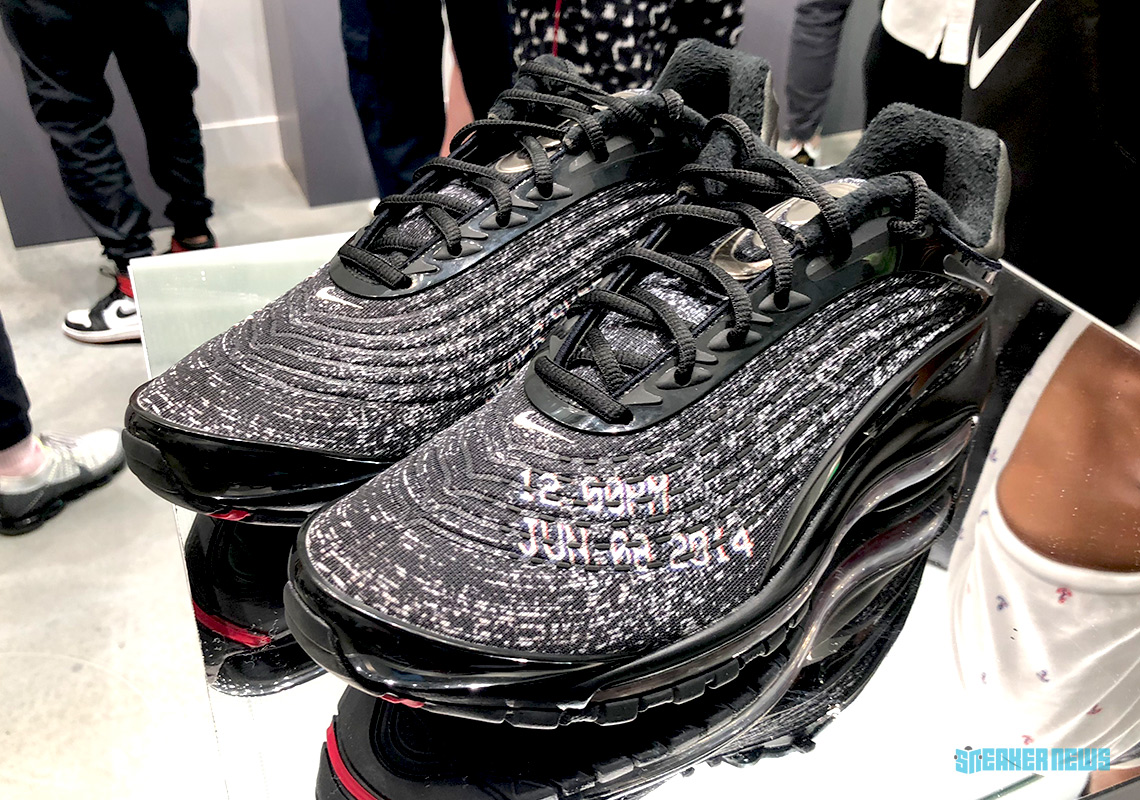 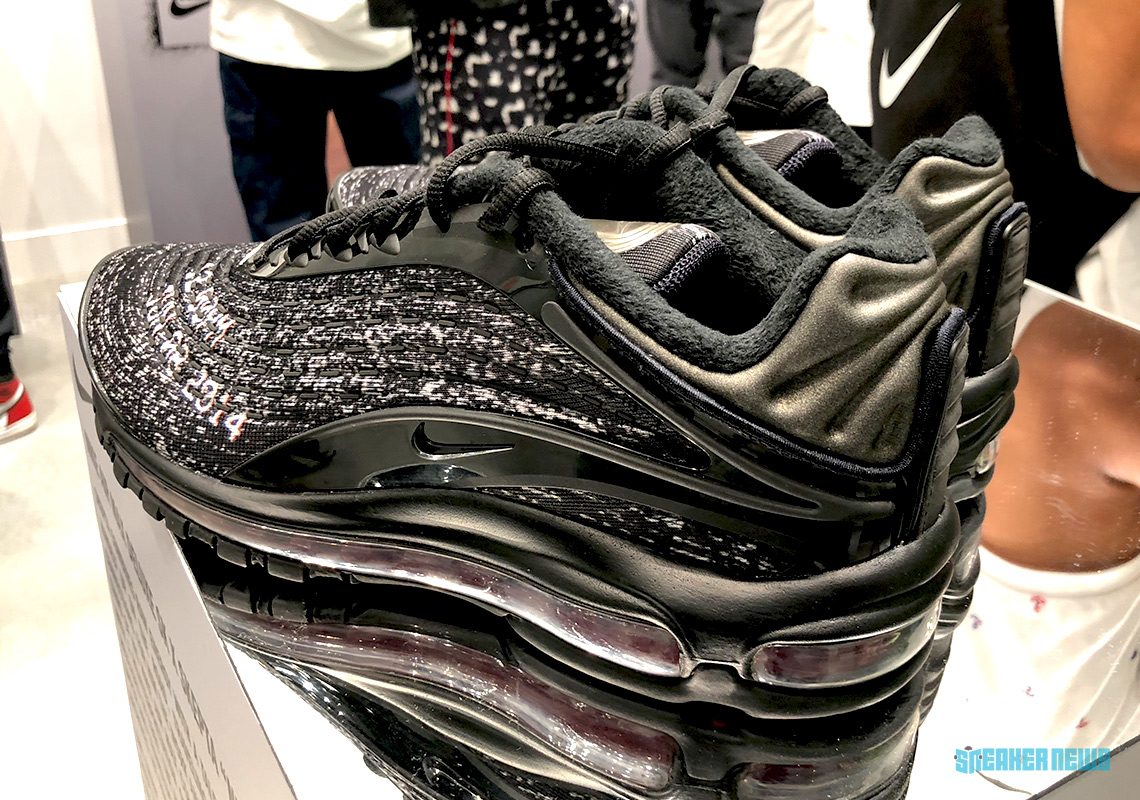 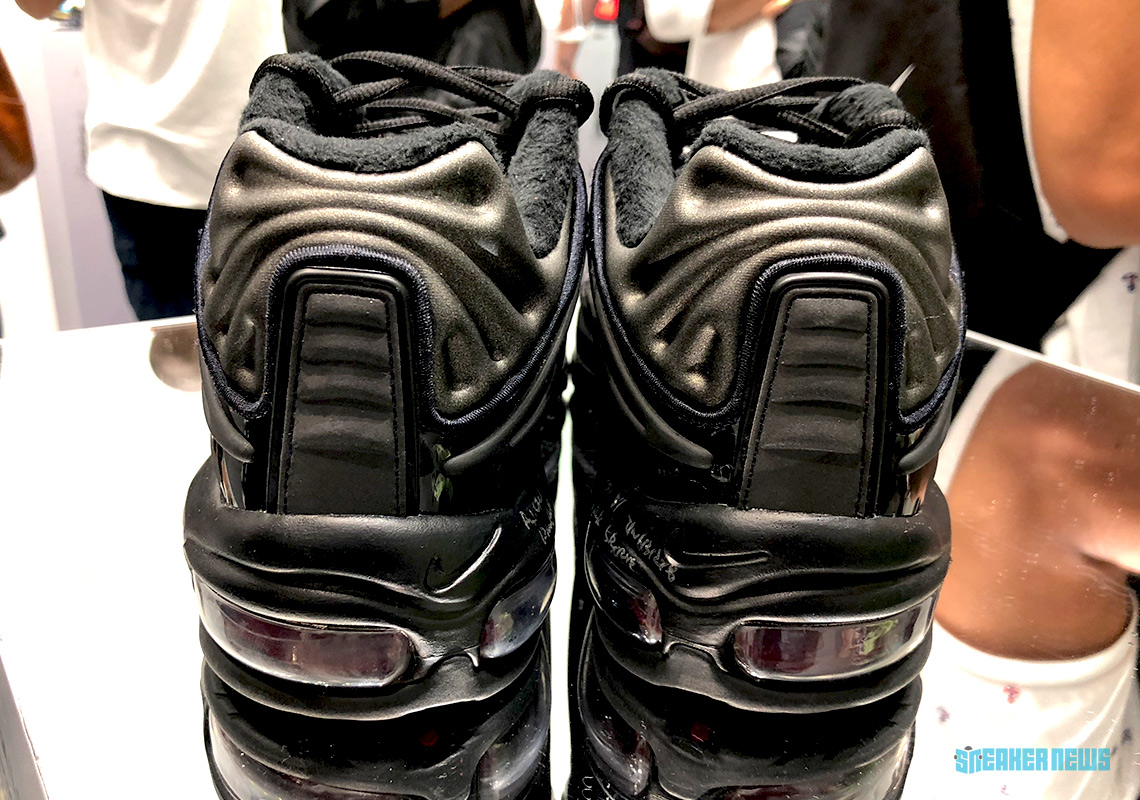