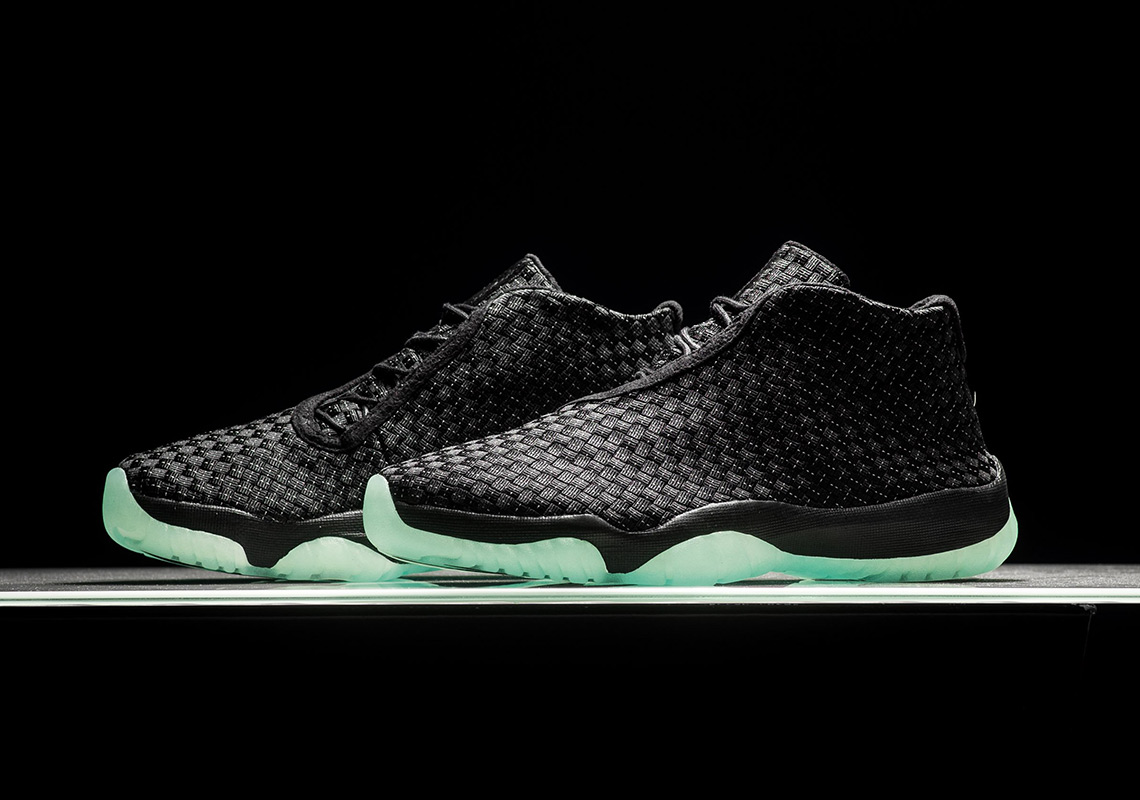 The Jordan Future “Glow In The Dark” Returns

In 2014, Jordan Brand gave us a glimpse into the future of the Jumpman by debuting the Jordan Future, a new silhouette that combined elements of the Air Jordan 11, Air Woven, and Footscape. It launched in two limited edition styles – one of which was this clean black/clear version that featured glow-in-the-dark outsoles, then a trendy detail on sneakers. Both of those styles sold out immediately, but four years later, Jordan Brand has suddenly elected to bring back these hot picks. Get these glowing kicks now at Sneaker Politics; they’ll be hitting other retailers soon as well. 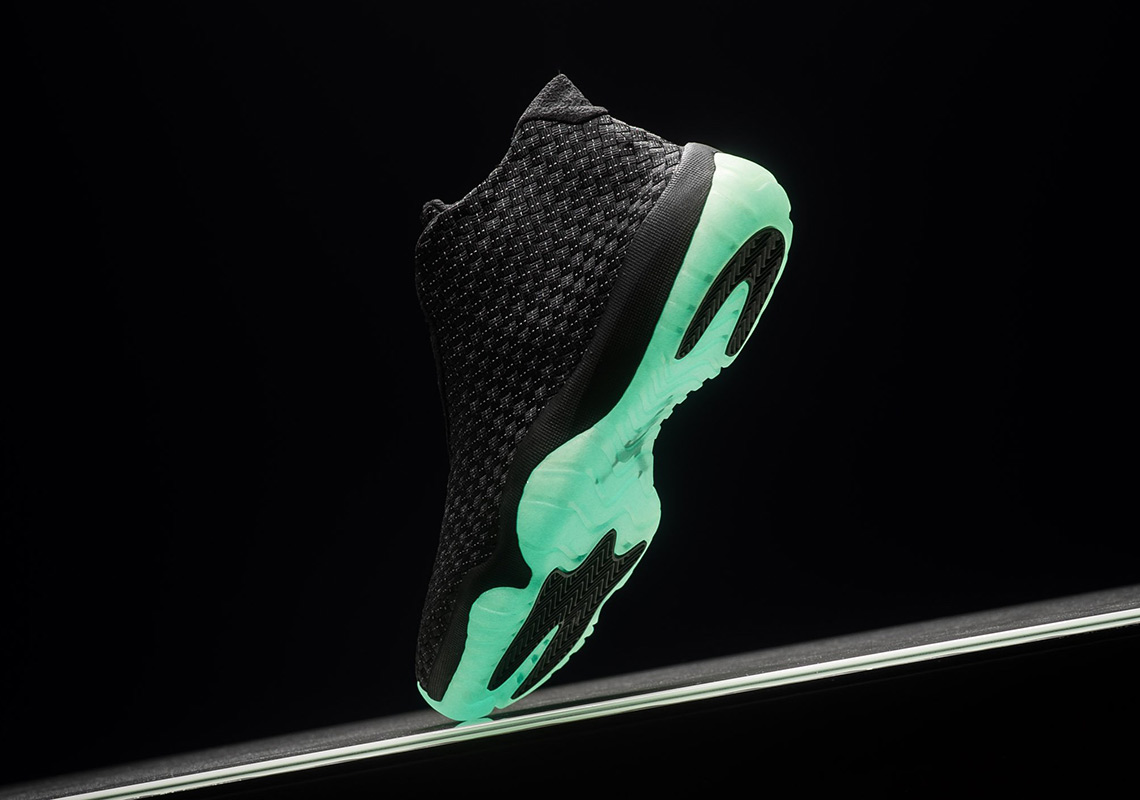 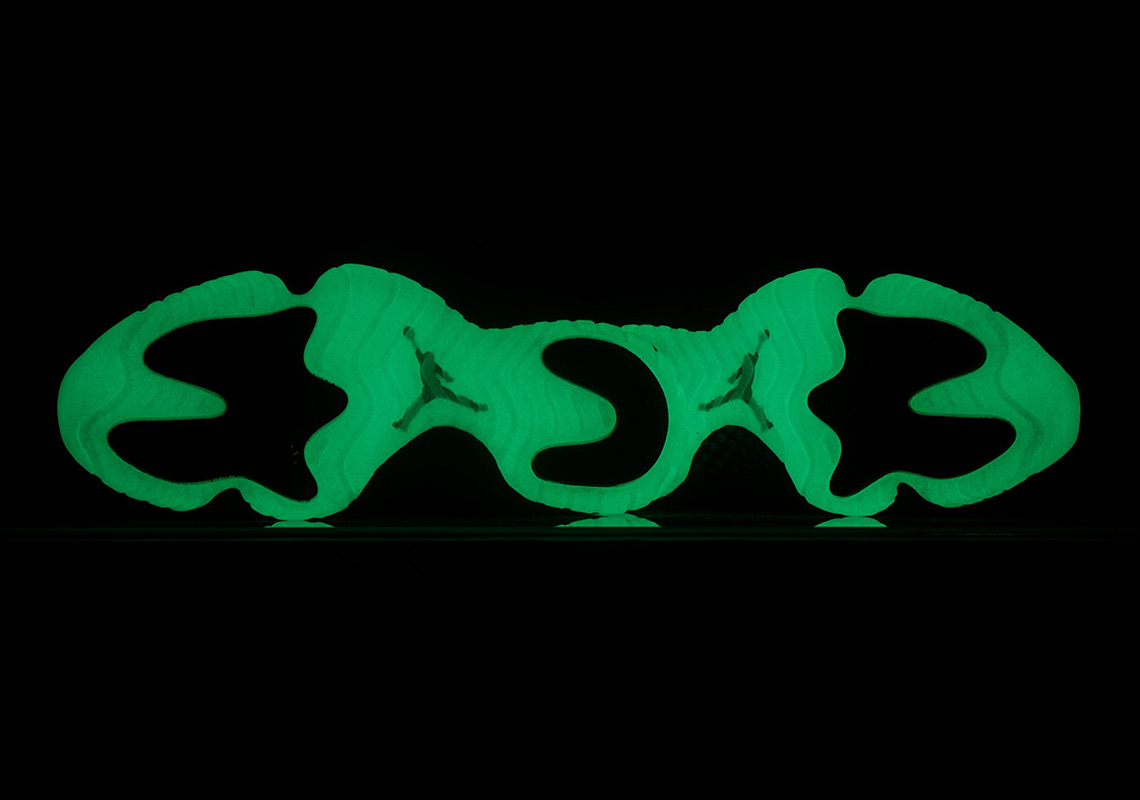 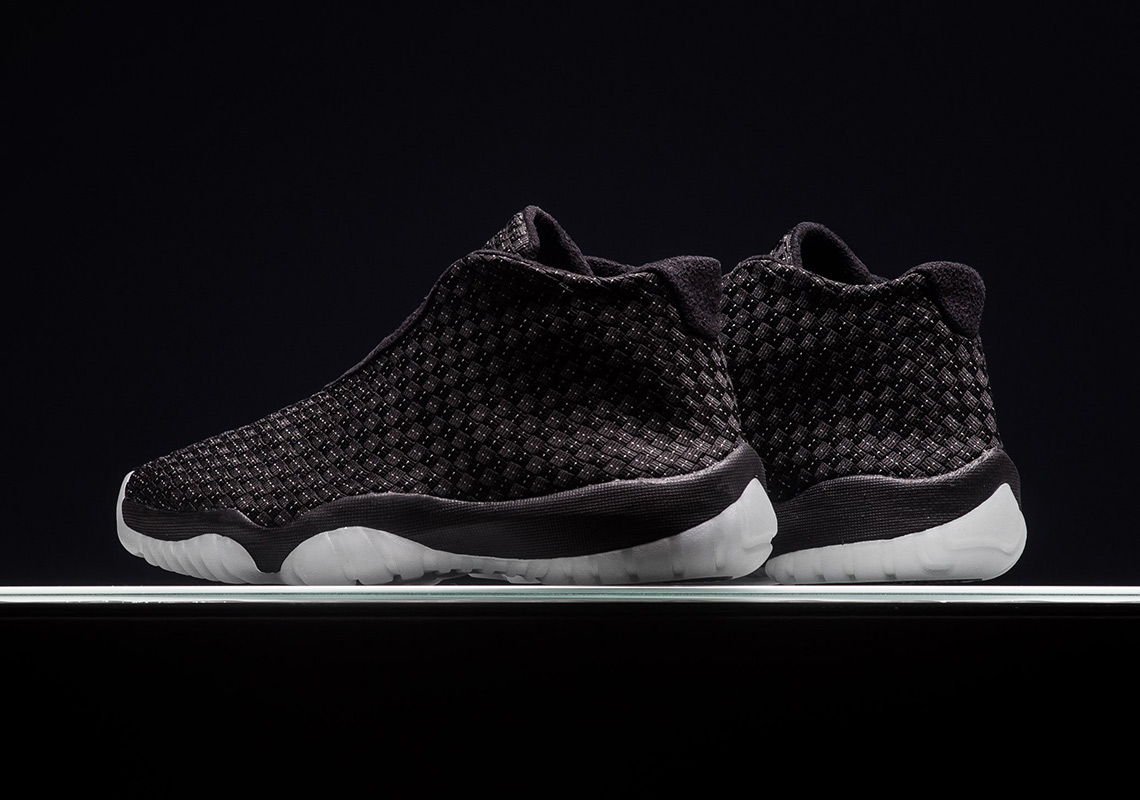 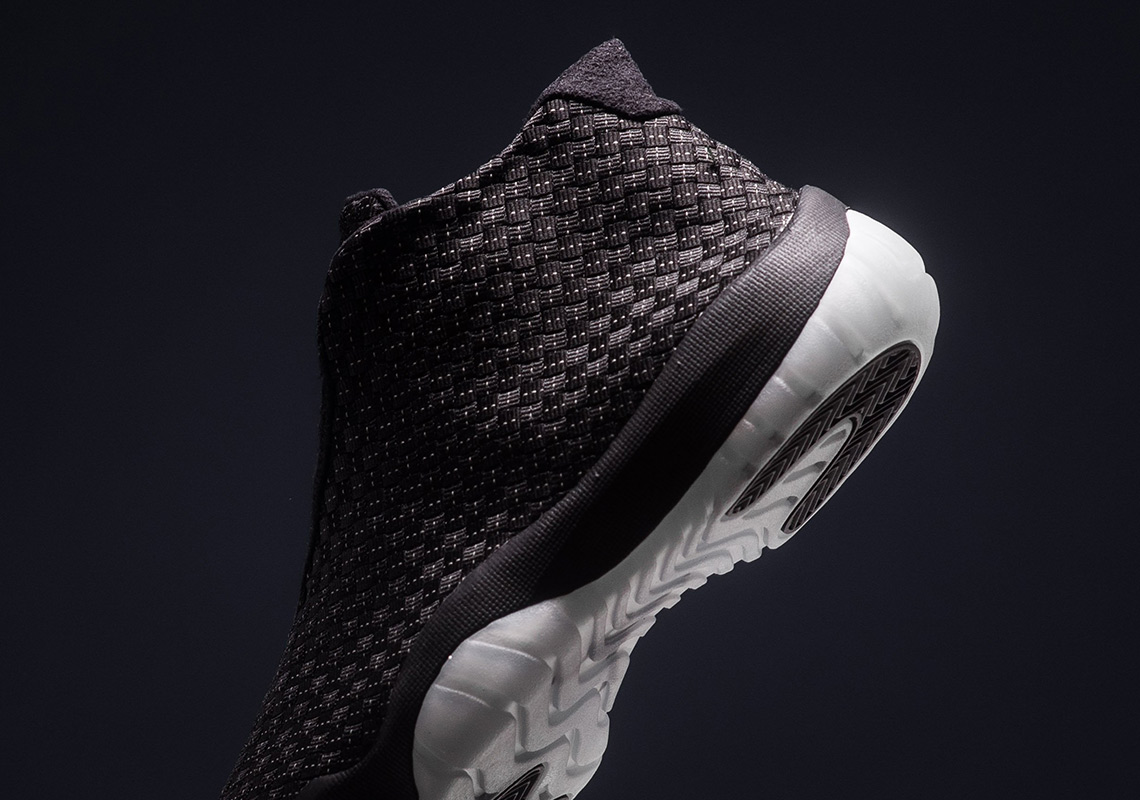 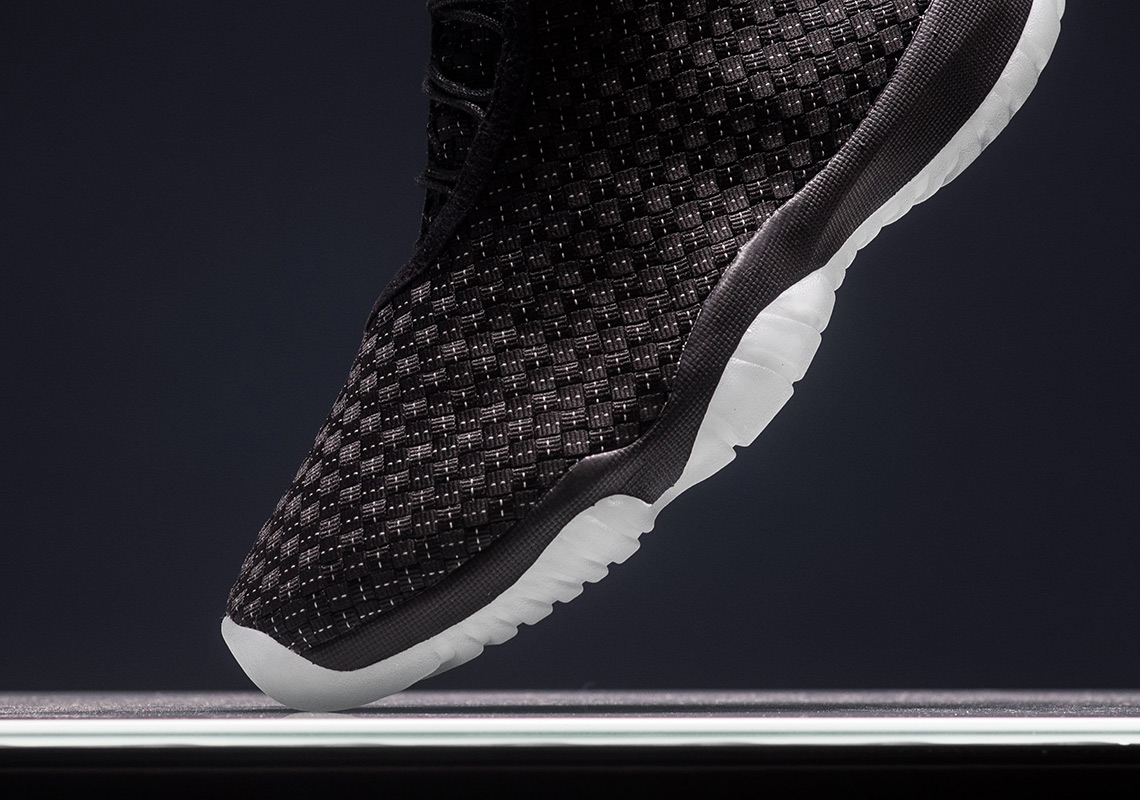