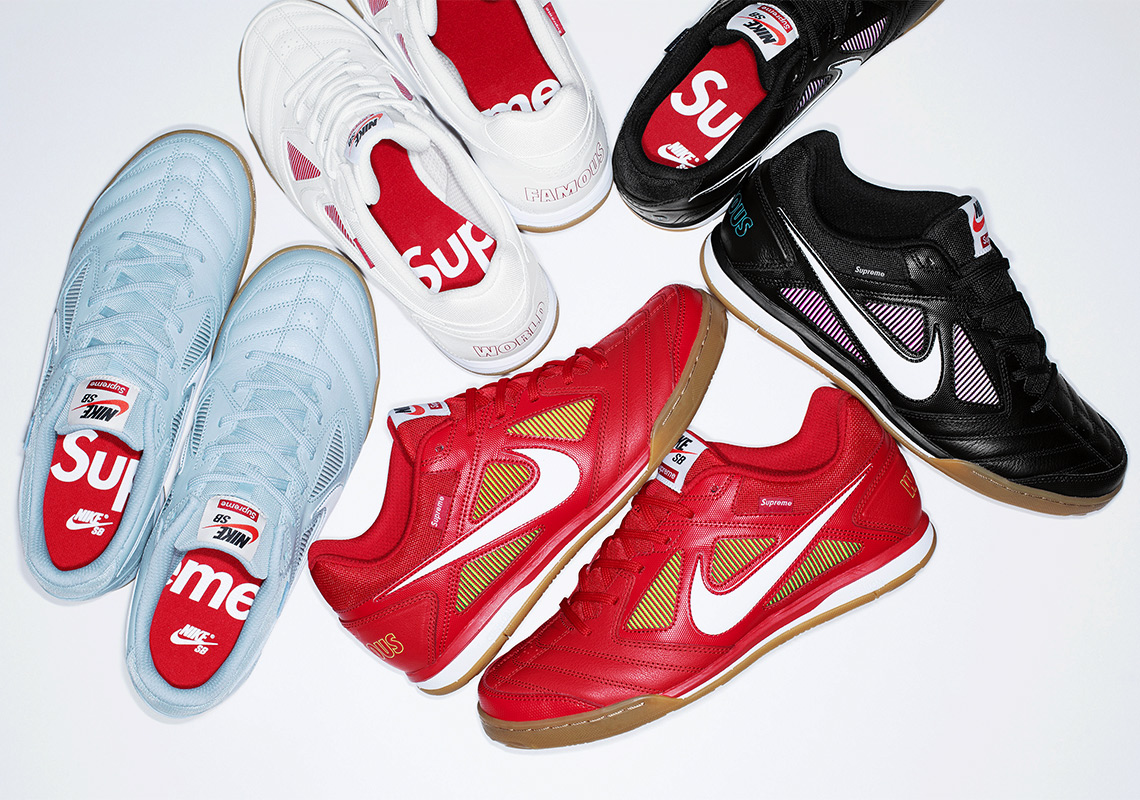 Supreme And Nike To Release The Gato On August 30th

Supreme’s introductory weeks to its FW18 collection is starting off strong as their seasonal collaboration with Sportswear giant Nike is confirmed to release on Thursday, August 30th. The street/skate luxury label’s penchant for unearthing obscure models continues as they focus on the Gato, an indoor soccer shoe that Nike itself adopted as a skateboarding model. The connection between the two sports is stronger than you might think; both require expert manipulation with feet, and the Gato’s ability to provide optimal feel allowed the transition to be much smoother.

Four colorways of black, white, red, and light blue are confirmed to release on August 30th online and at all Supreme chapter stores worldwide (Japan release on 9/1). Retail is set at $110. 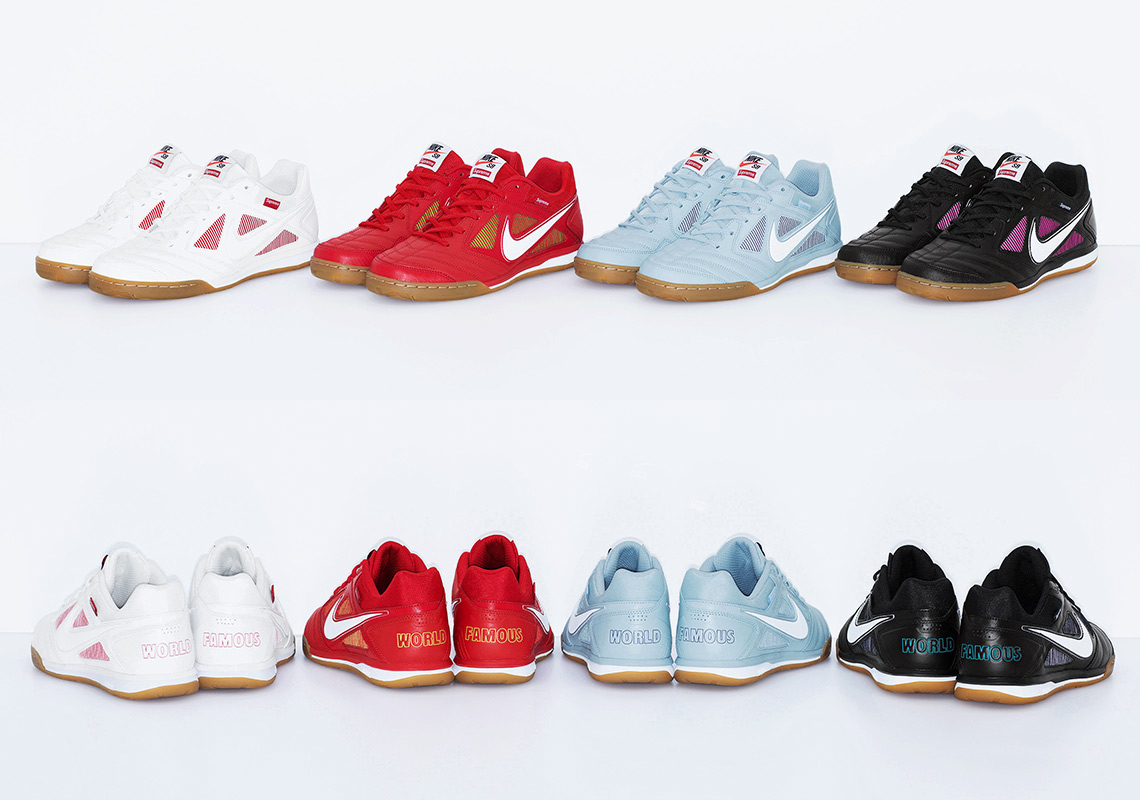 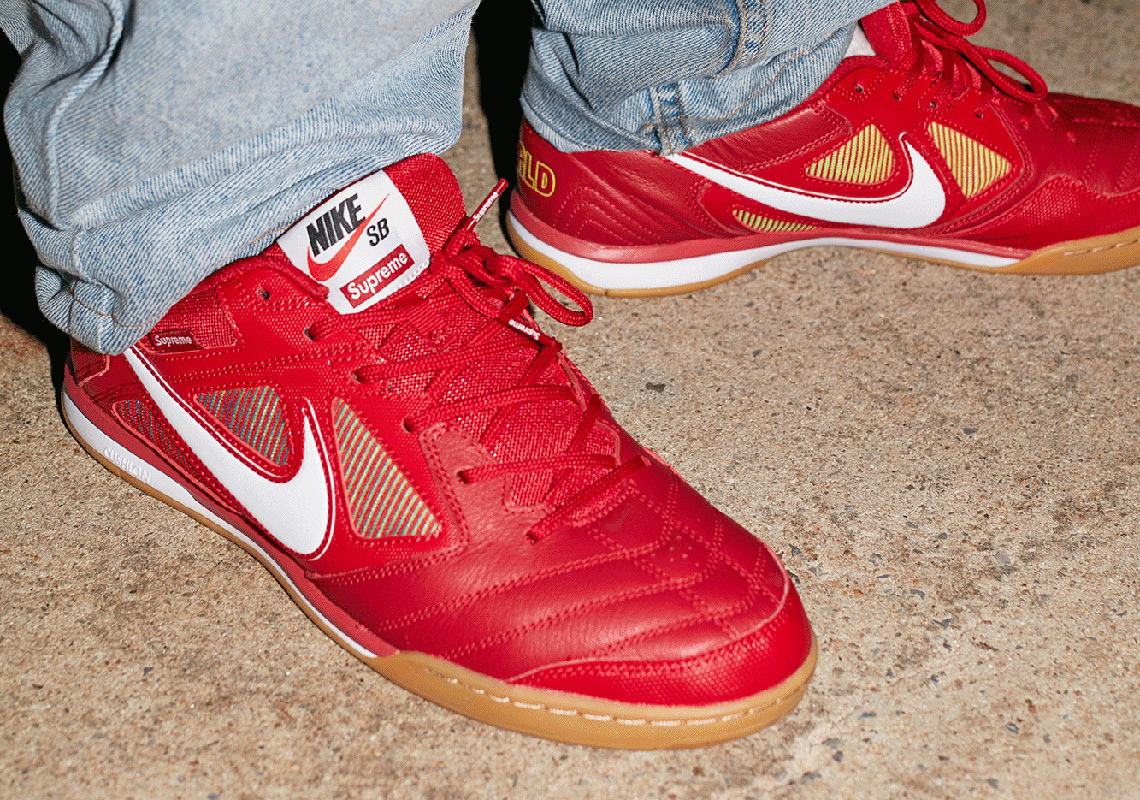 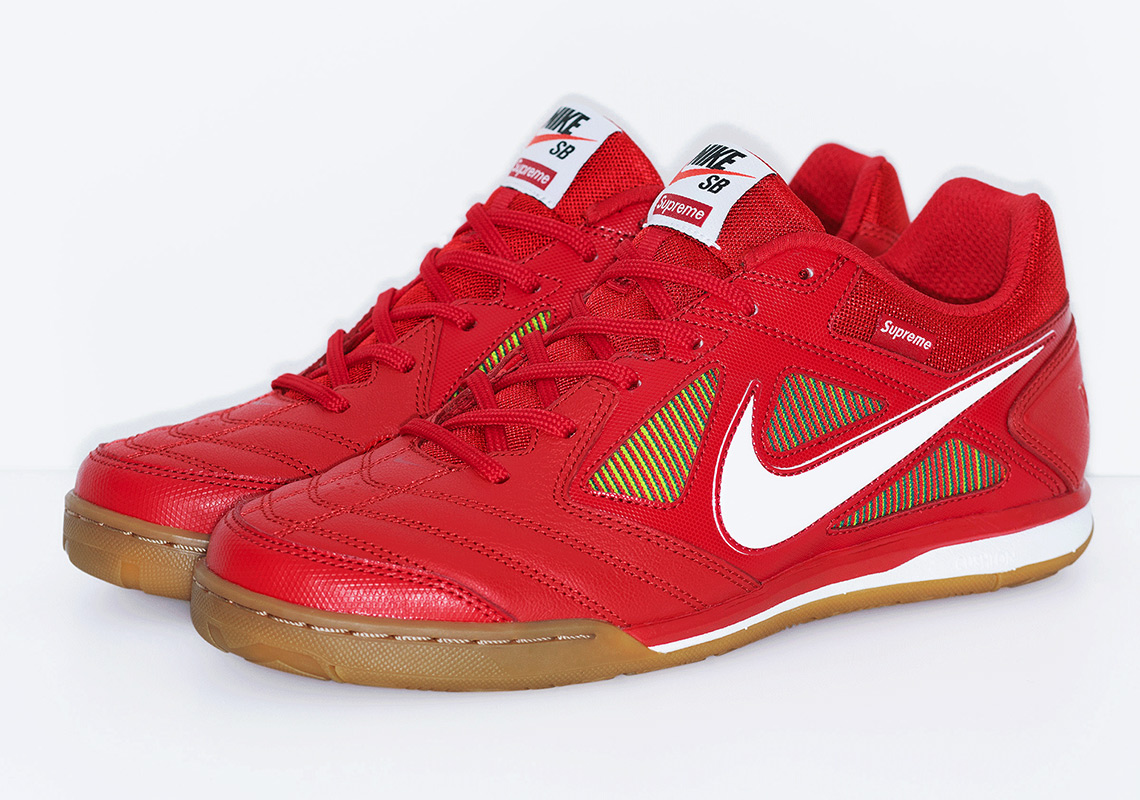 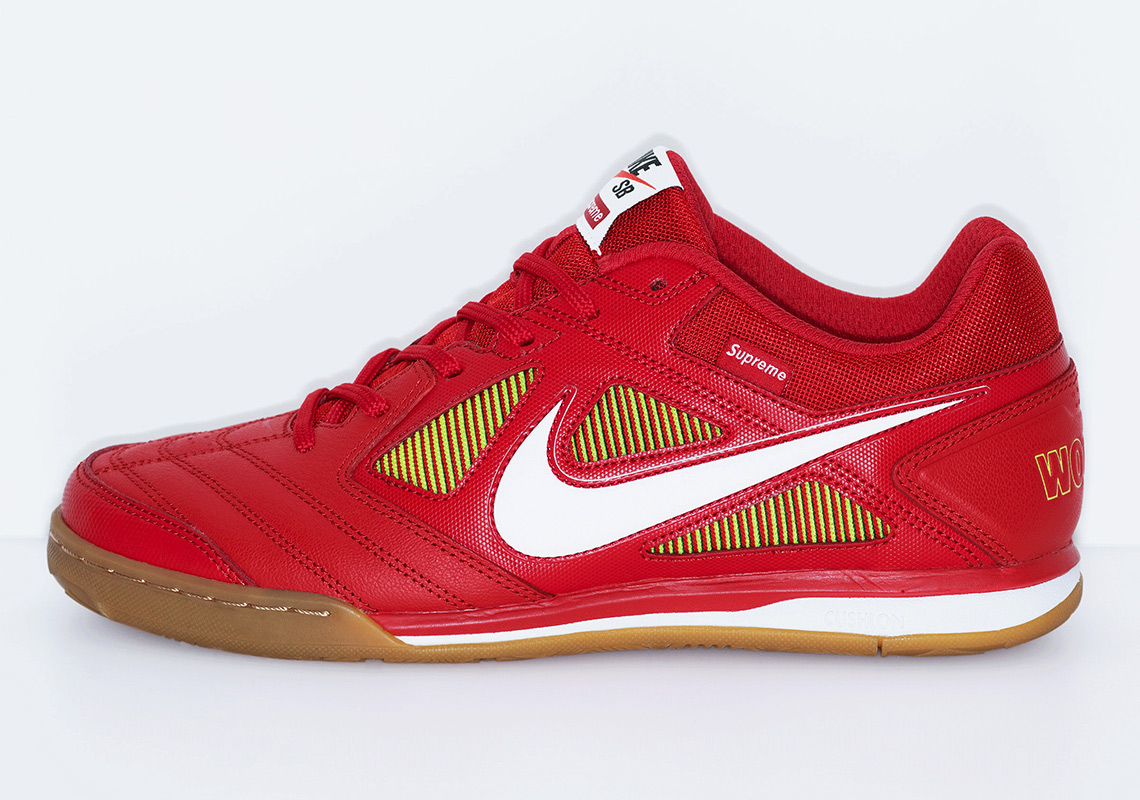 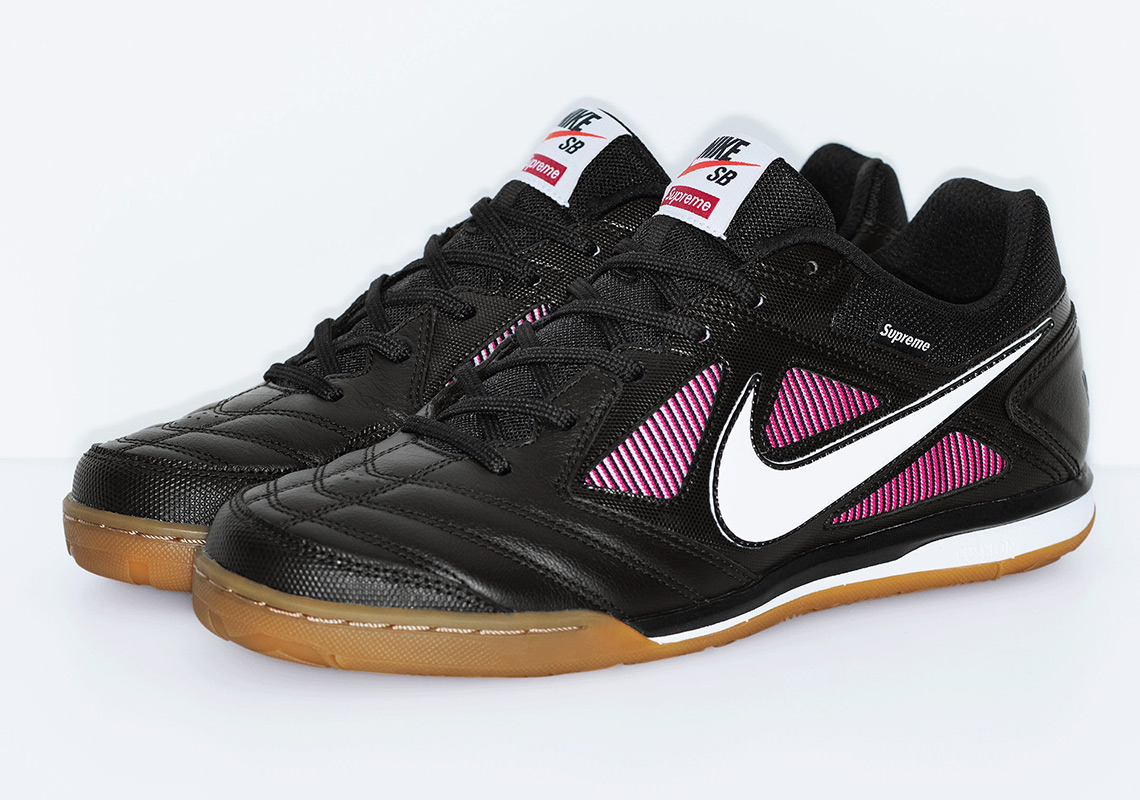 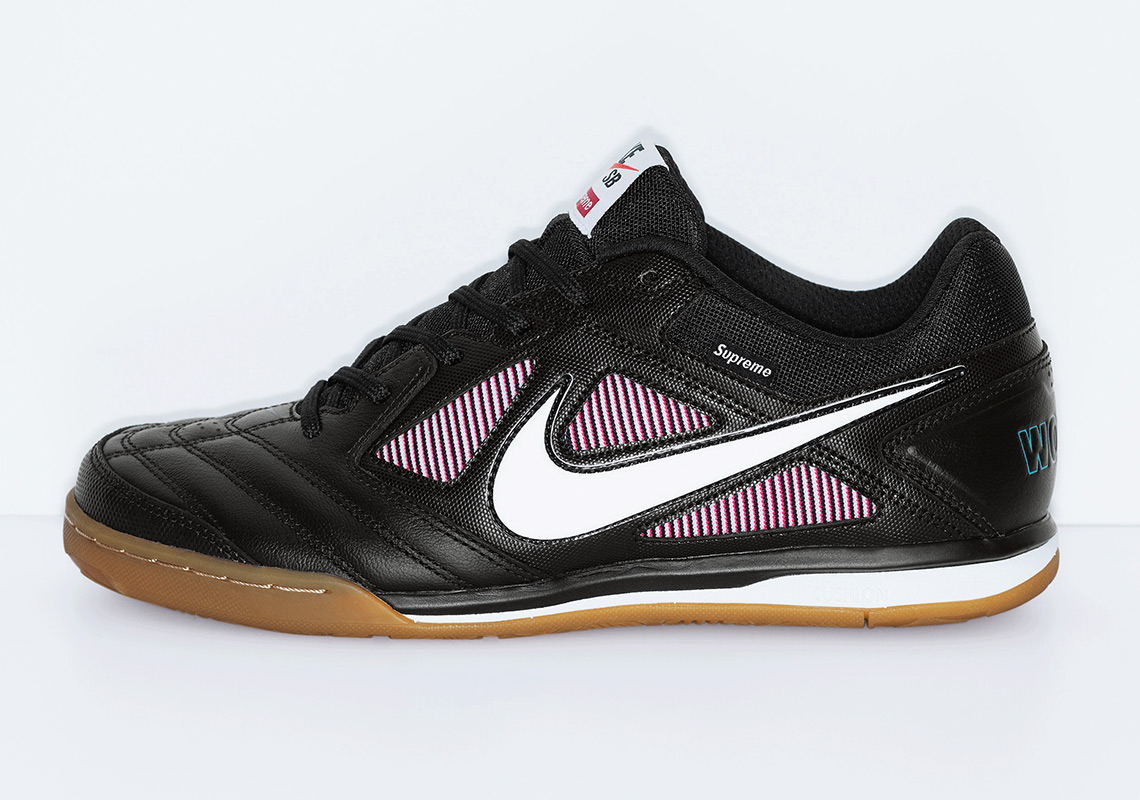 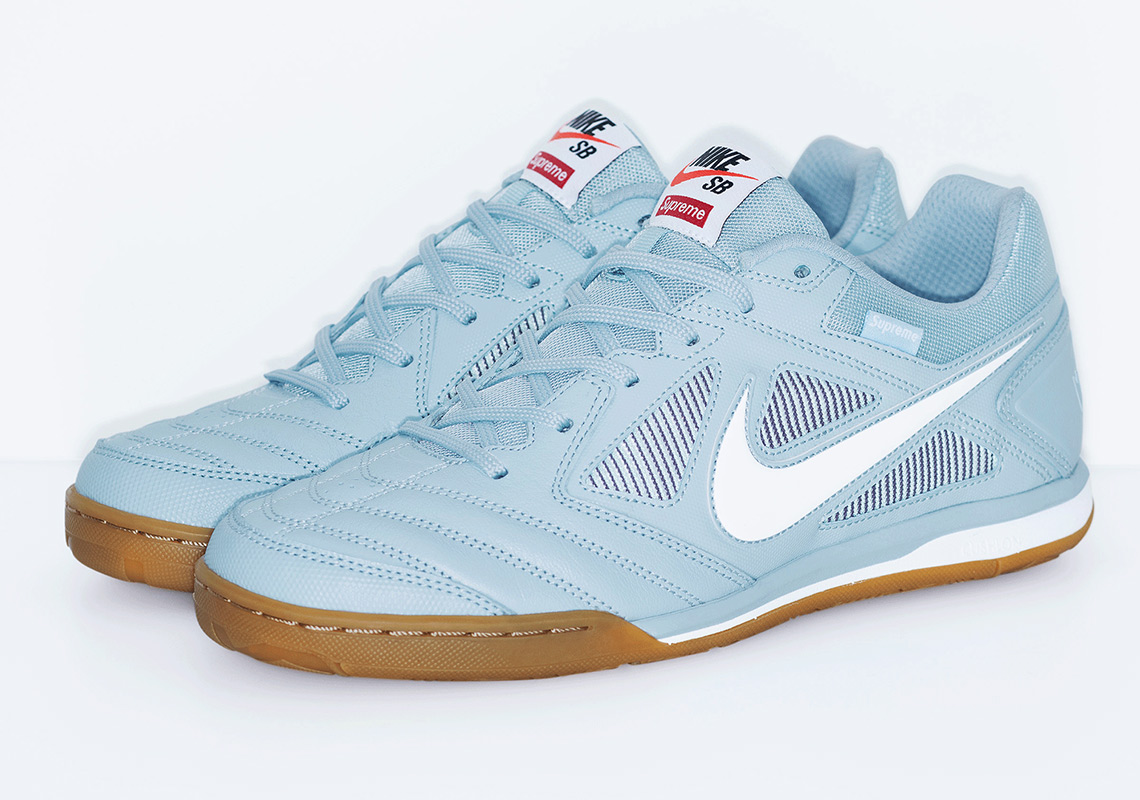 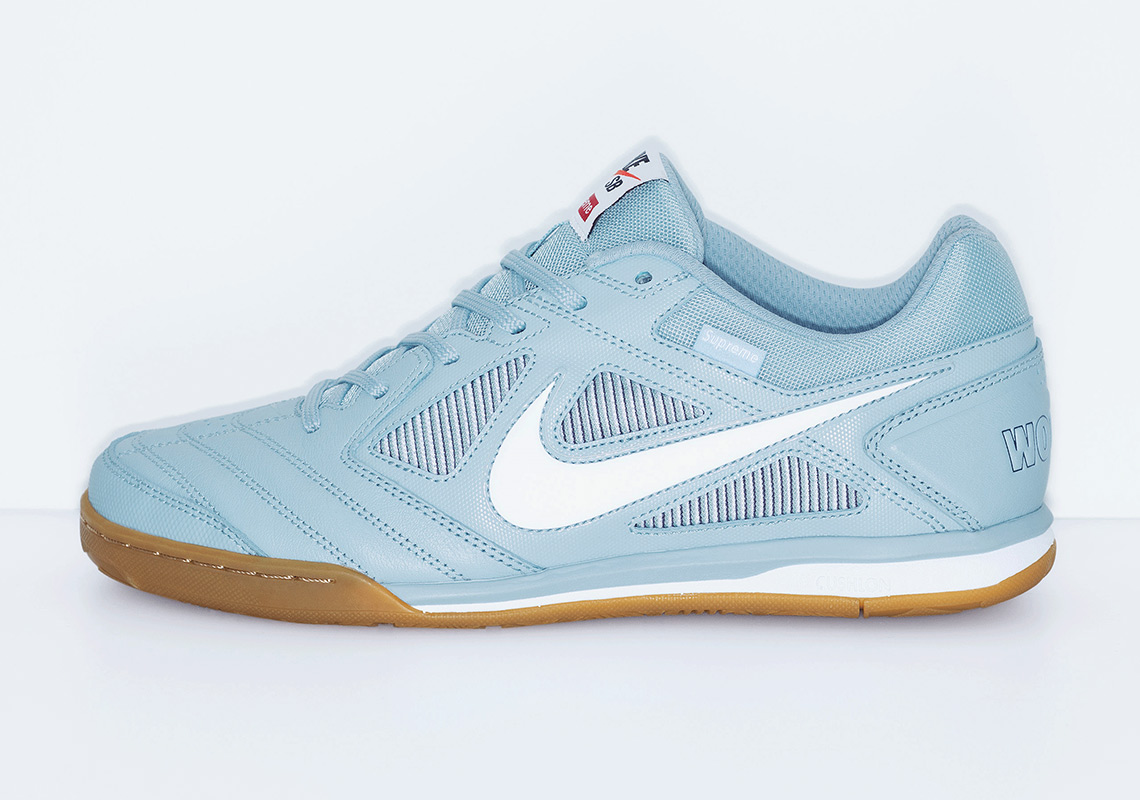 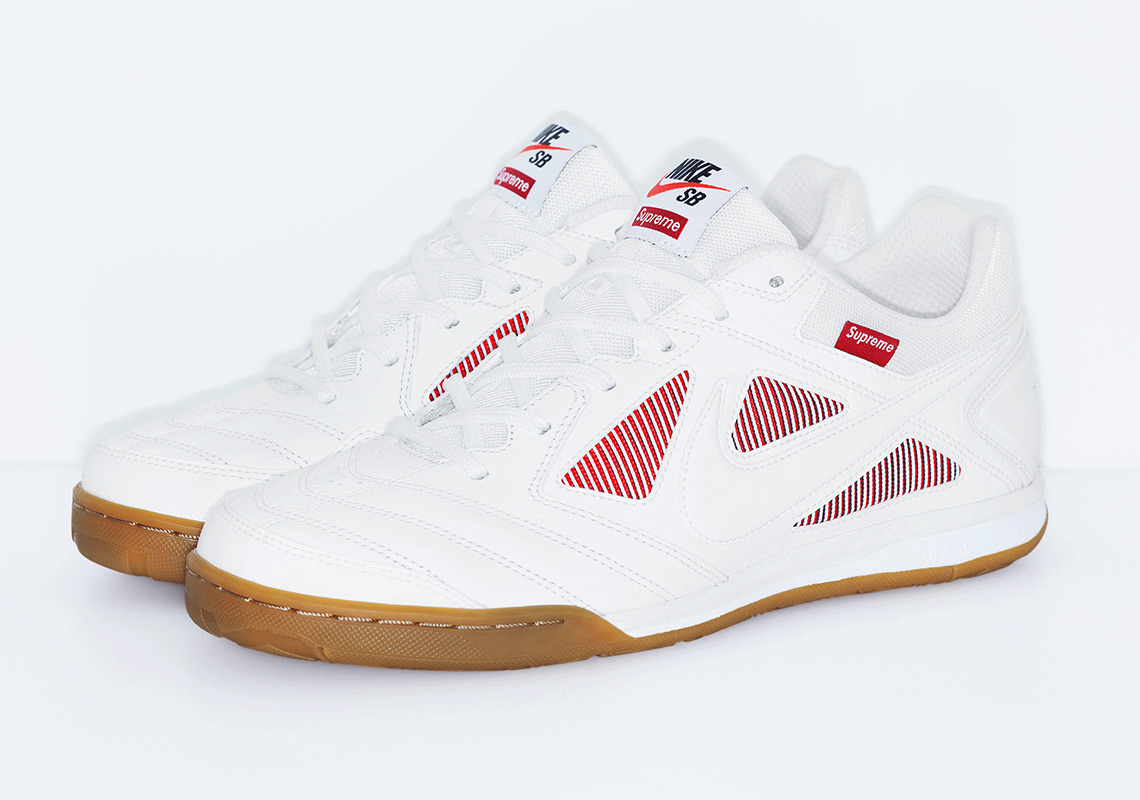 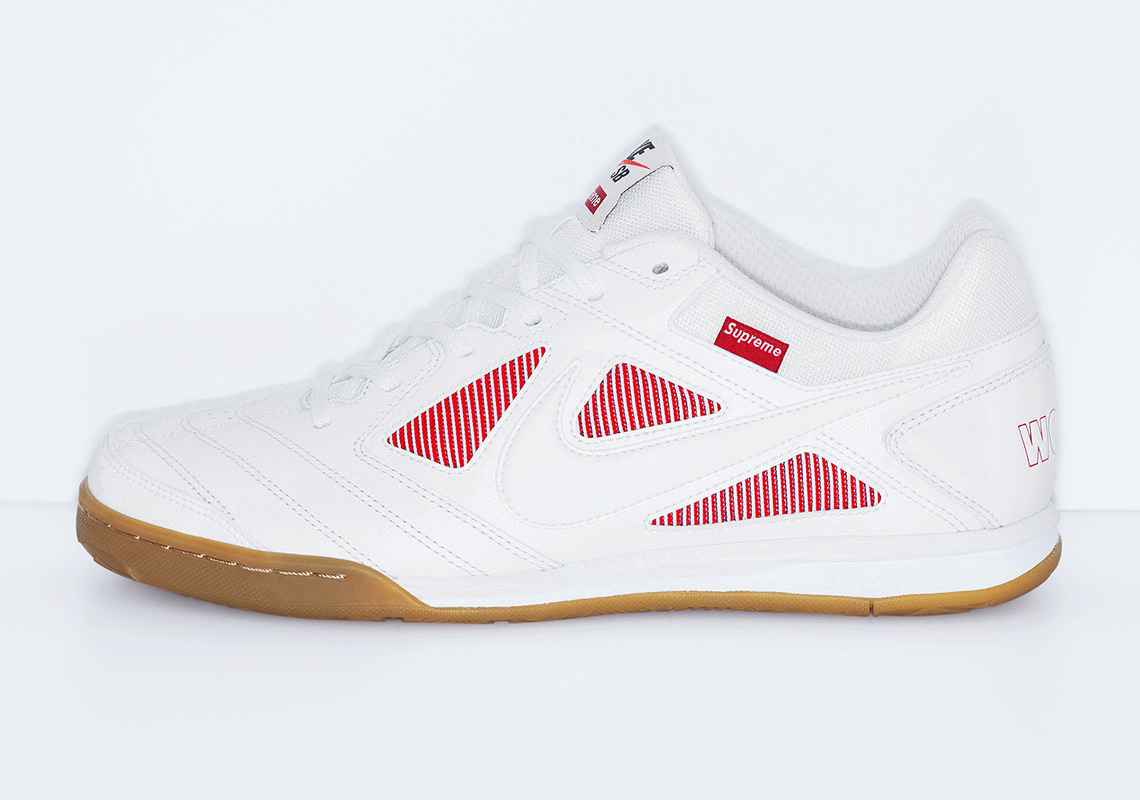