Nike Brings Labels Inside Out On The Air Force 1

Nike’s cascade of logo experimentation has reached another level this month, as we have seen a plethora of NSW creations remixed in almost every way imaginable, with all-over logos, new-look graphics, and more. Now, the Swoosh is taking arguably its most iconic silhouette – the Air Force 1 – and turning its inside-out. Three distinct colorways will be available in this collection, all sporting a label that is normally found along the lining of the this selection placed underneath the Swoosh of its quarter panel. A miniature Swoosh can also be seen toward this AF1’s mudguard with a TM trademark logo resting right atop its peak. Inside-out graphics are not the only change with this collection, as new-look logos have also been added to the tongue and the heel, with a partially sewn-on set of heel loops running up and down each shoe’s spine. Tour Yellow checks arrive throughout these remixed logos, adding a quick hit of color throughout these primarily tonal iterations.

No official release date has surfaced just yet, but upon their arrival at Swoosh Brand stockists, consumers will have their choice between white, black, and team orange variety. Grab an up-close look at all three colorways and check out a Where To Buy list below to see where you can get your hands on a pair. 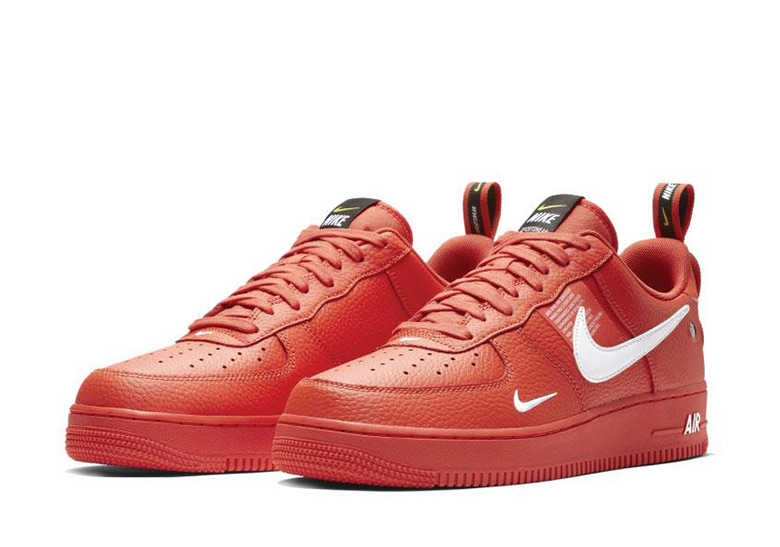 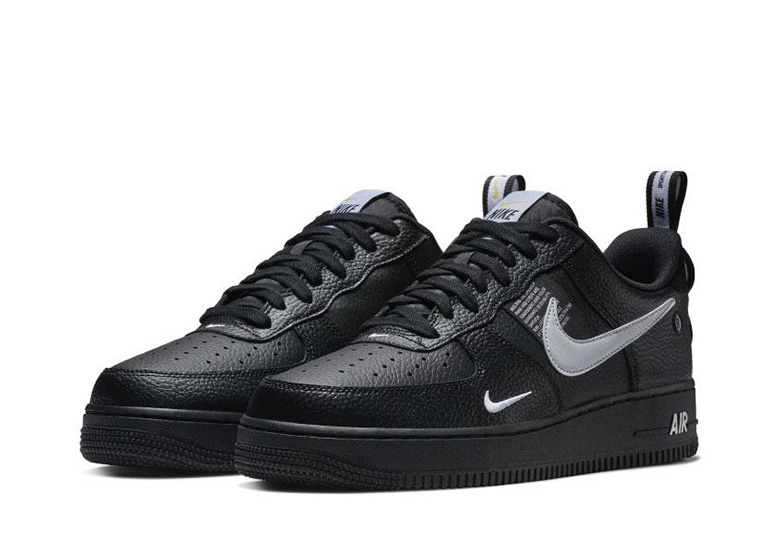 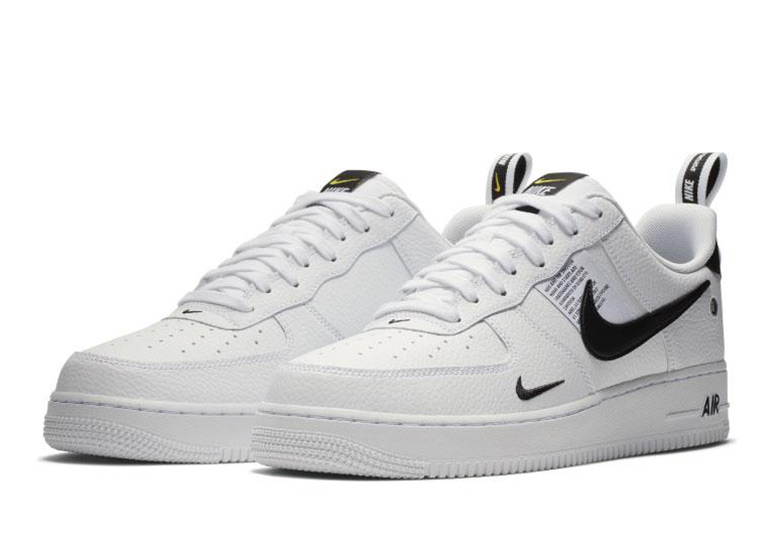 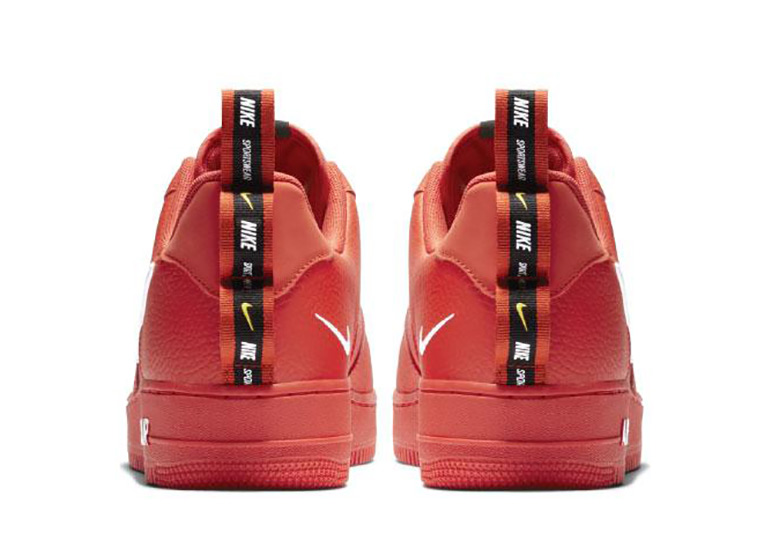 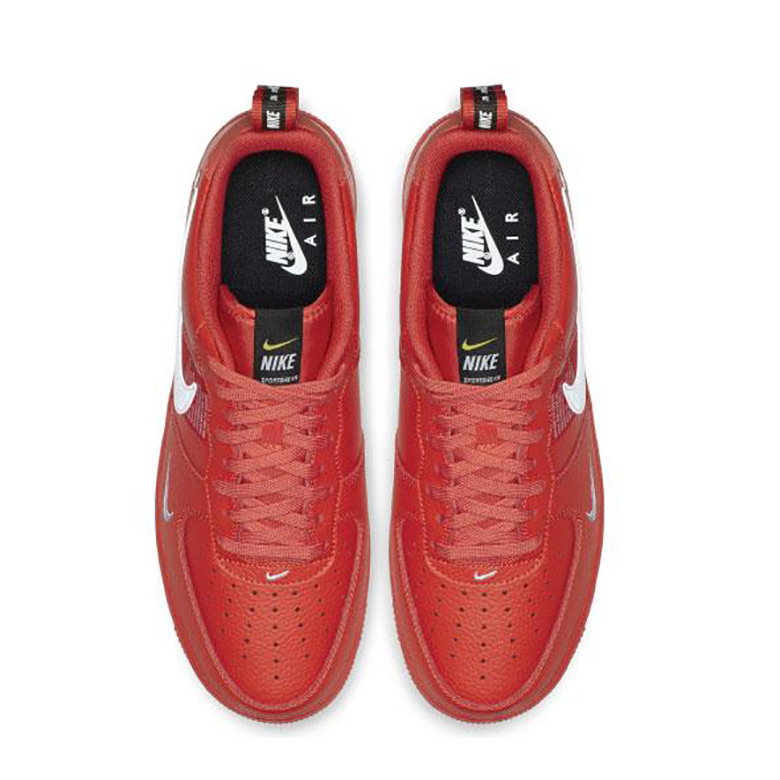 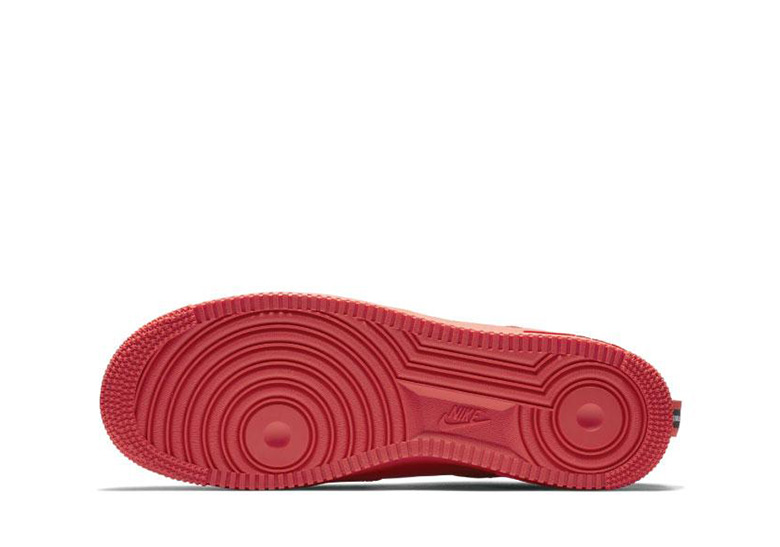 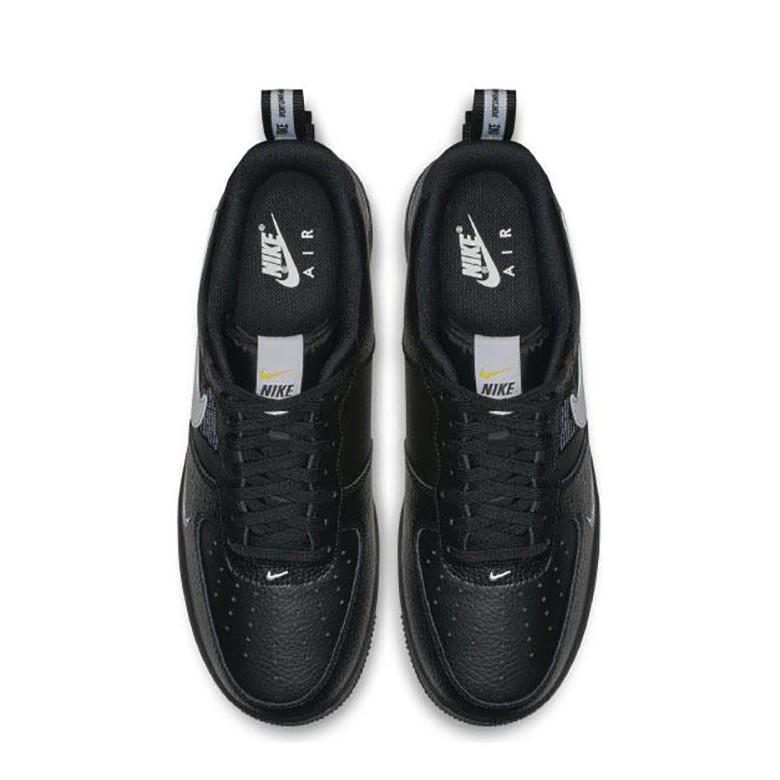 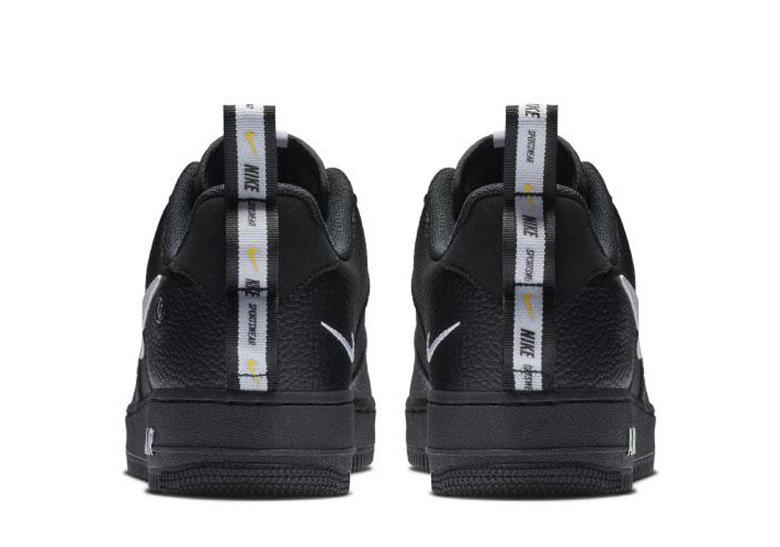 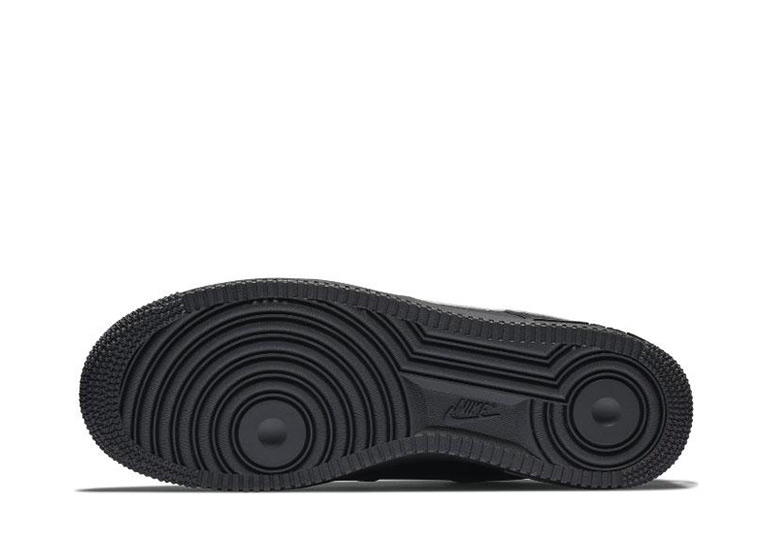 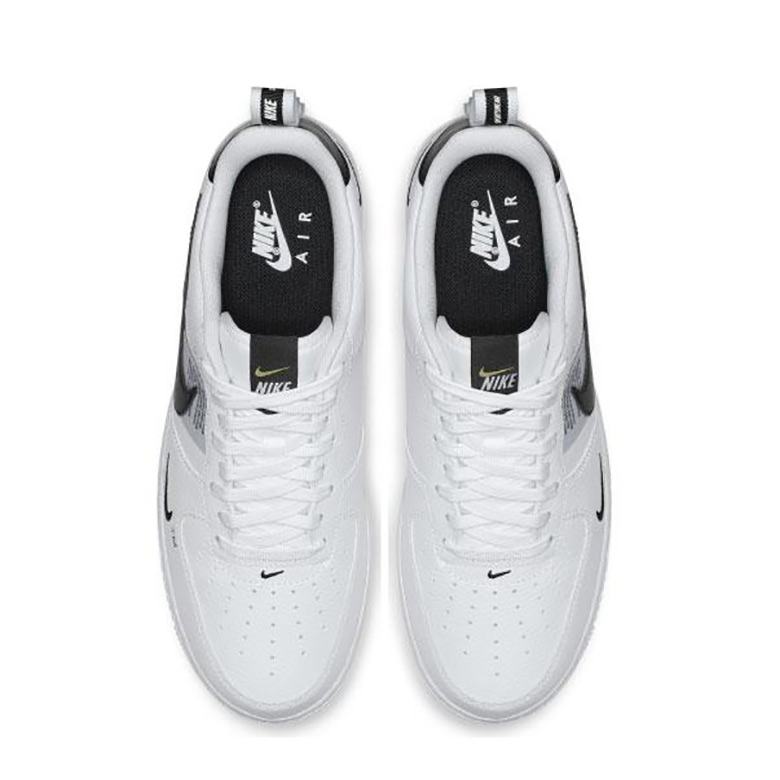 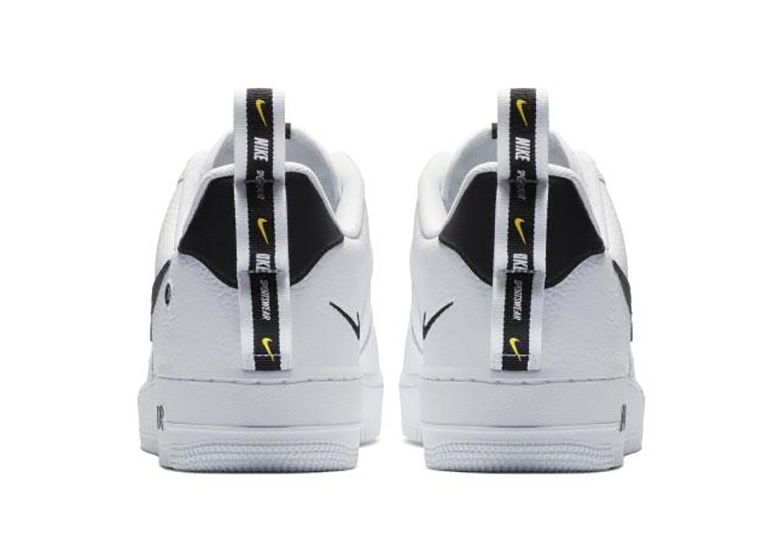 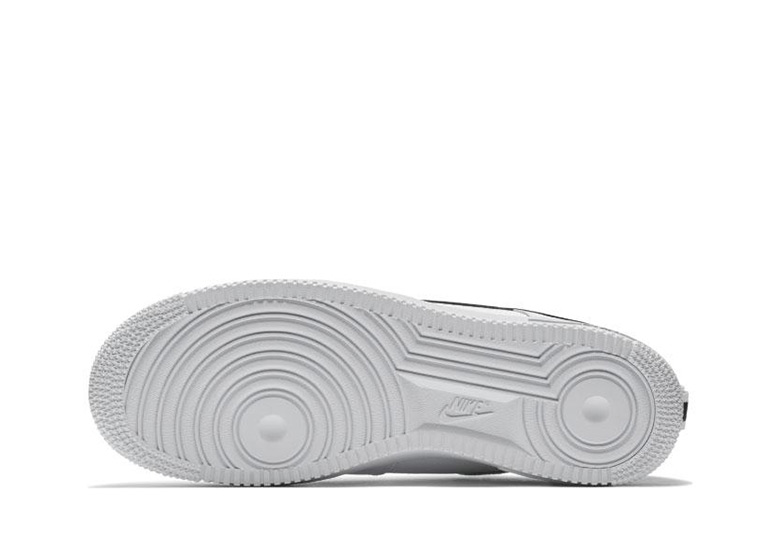