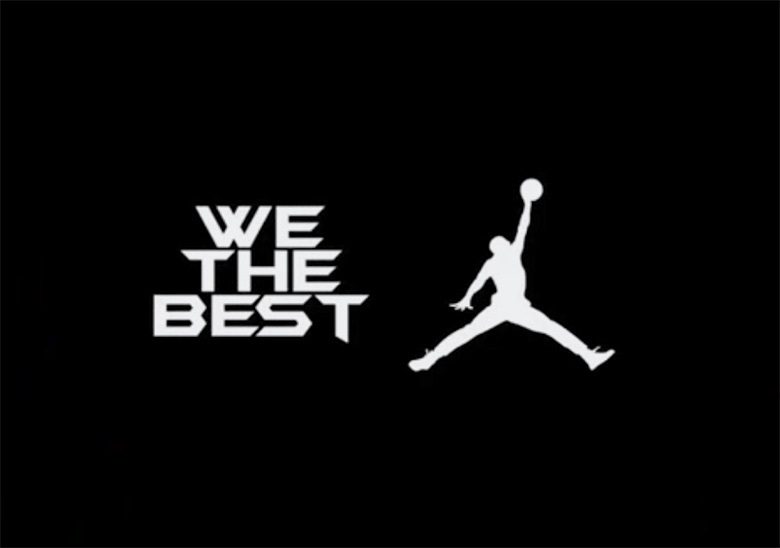 DJ Khaled And Jordan Have Another Collaboration In The Works

Whether you’re a fan of his or not, Miami-based hip-hop mogul DJ Khaled has risen as one of sneaker industry’s most recognizable names. It’s come to a point where before a new Jordan drops, Khaled is always one of the first on the scene posting pictures at the envy of all his fans. Last Summer, Khaled released his first-ever collaboration with the Jumpman – an Air Jordan 3 with his iconic “We The Best” moniker clad in red. Now, as an unofficial sequel of sorts, DJ Khaled will be unveiling a brand new shoe on September 24th, giving lucky supporters a chance at winning a pair. To enter the giveaway, all you need to do is purchase a “Father Of Ashad” album bundle, which includes a copy of the record as well as a “We The Best” x Jordan tee. While the exact specs of the shoe have not yet been revealed, the silhouette of an Air Jordan 3 in the Instagram video you see below might be a hint at what is to come. Those who want to participate in the unveil of the shoe can attend the “Fan Luv” meet at 7711 Melrose Avenue in Los Angeles, CA from 4pm-8pm on Monday September 24th.