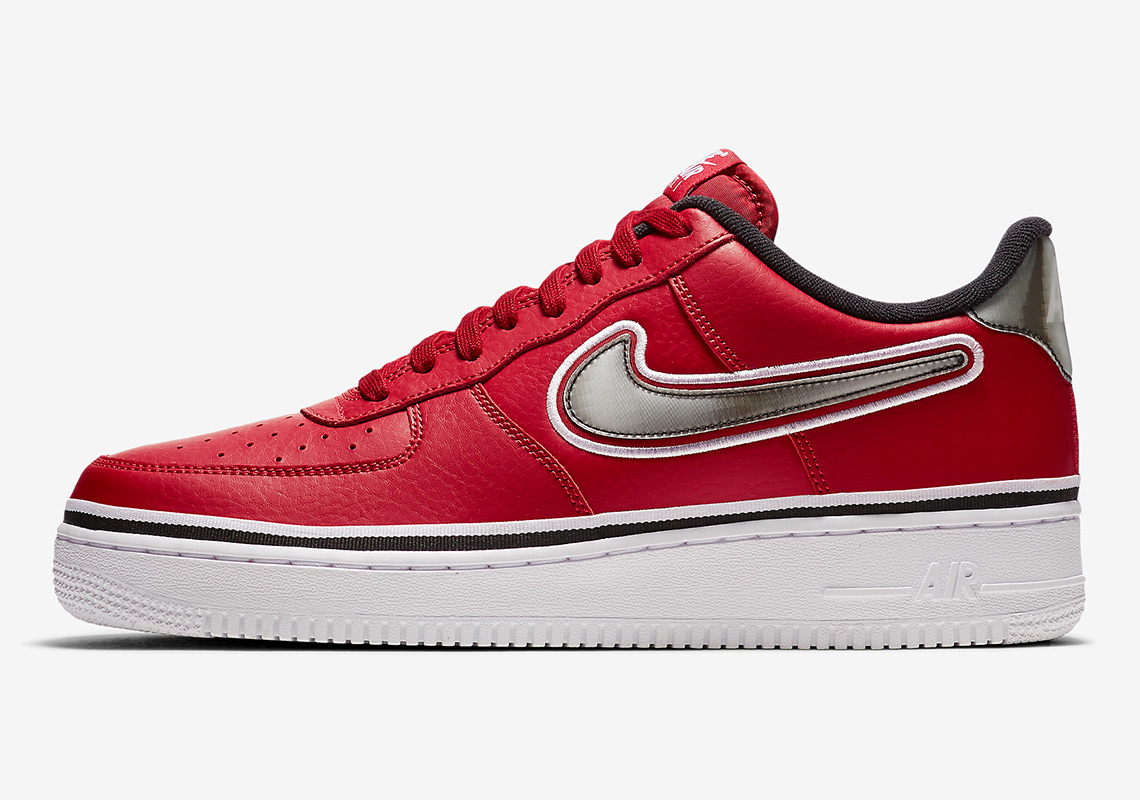 The Chicago Bulls Get Their Own Nike Air Force 1

It’s a brand new era of basketball in Chicago. The Bulls will be leaning on young bucks the likes of Jabari Parker, Lauri Markkanen, Zach Lavine, and Wendell Carter Jr to bring glory back to the Windy City. In fact, the Bulls have the fourth youngest average roster age in the entire league, and have only two players that are 30 years or older, Robin Lopez and Omer Asik. Nike is adding them to their growing NBA x Air Force 1 pack, equipped with the Association’s signature logo. Done up primarily in red, this AF1 Low opts to use metallic silver gradient, white, and black for contrast on elements the likes of its midfoot Swoosh, outsole, instep, and heel. Just like the rest of this NBA set, there is a slight luxe aesthetic throughout, highlighted by an extra strip of nylon above its midsole and embroidery around its midfoot Swoosh. Enjoy an official look at this Bulls-friendly Air Force 1 Low below and look forward to its arrival on October 4th prior to the 2018-19 NBA season. 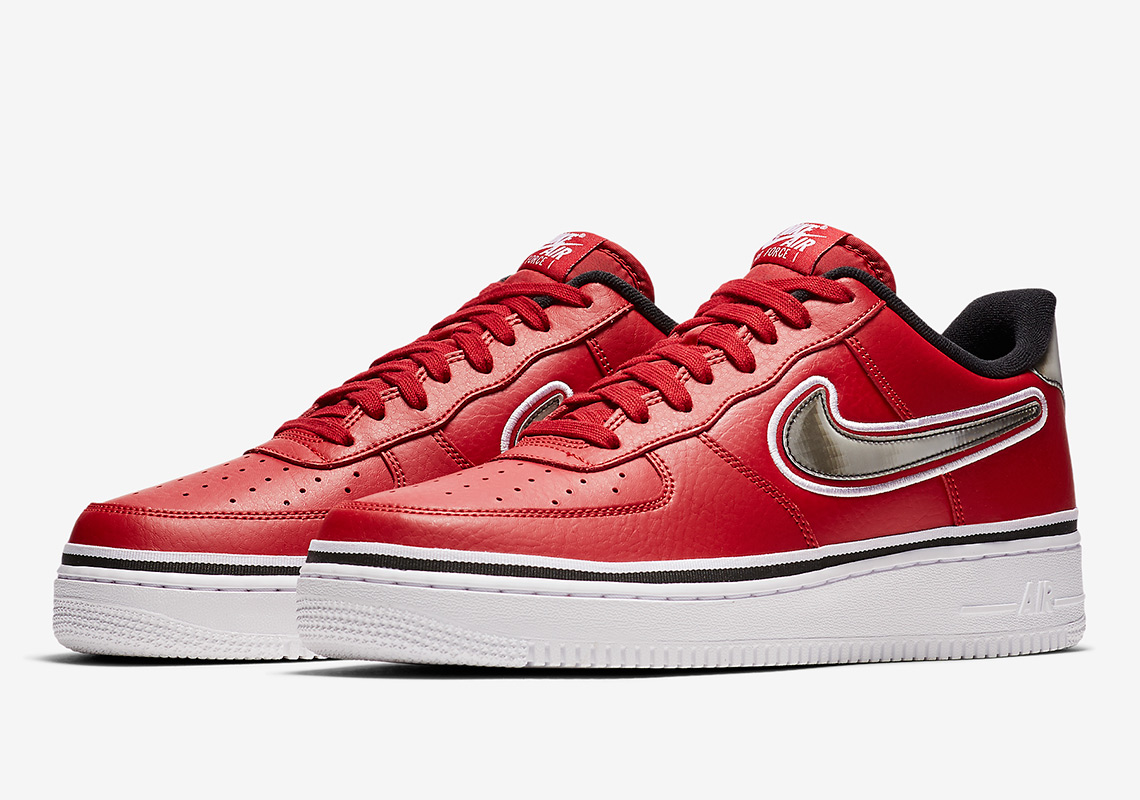 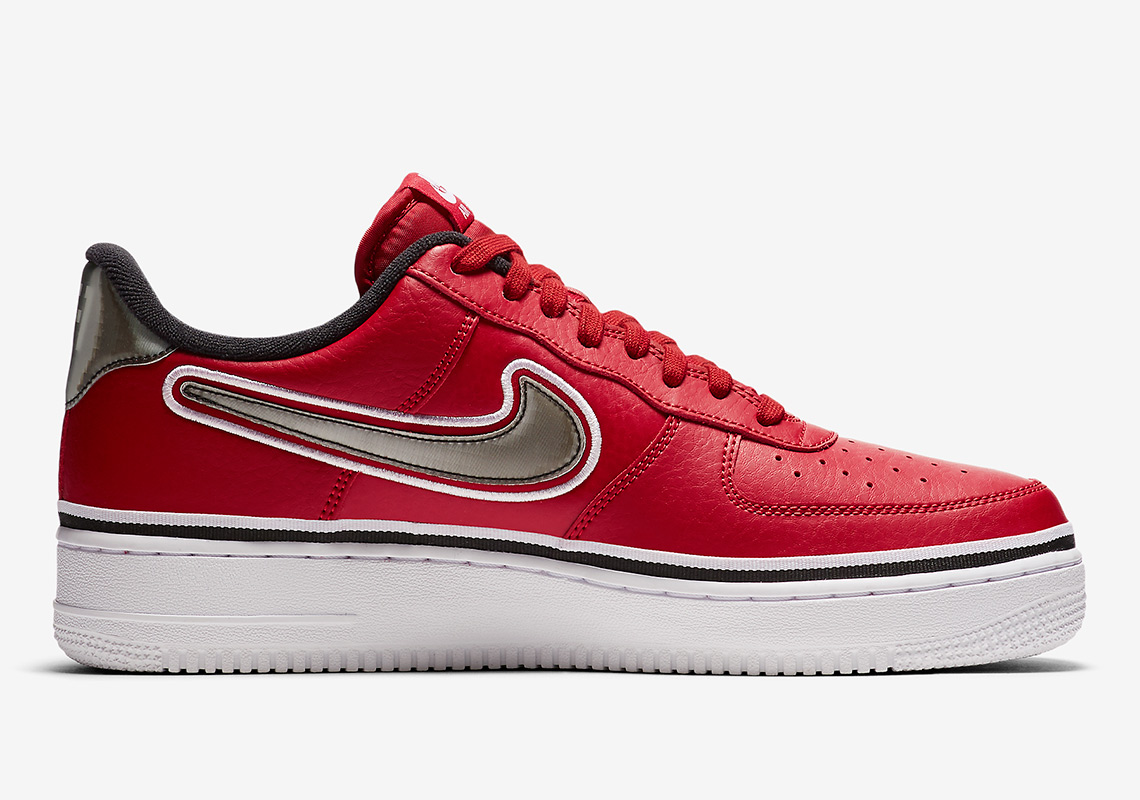 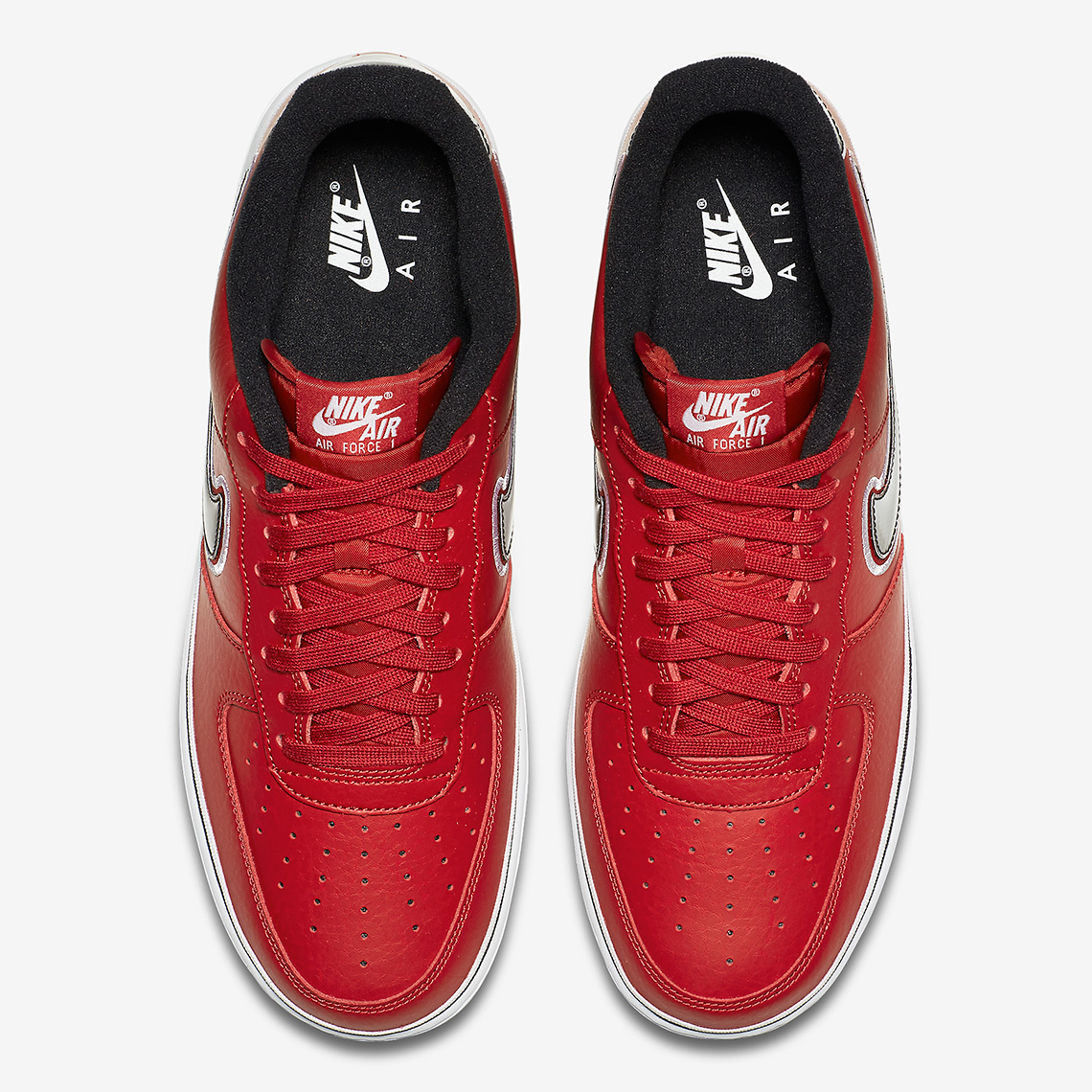 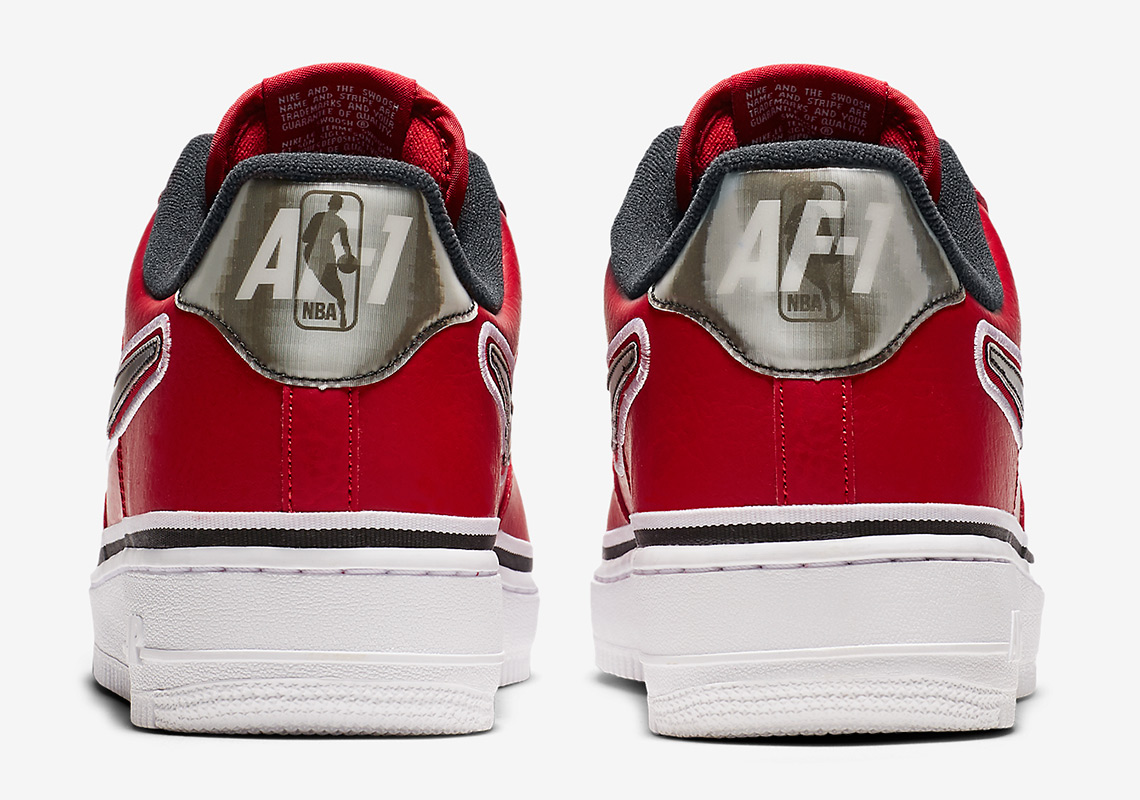 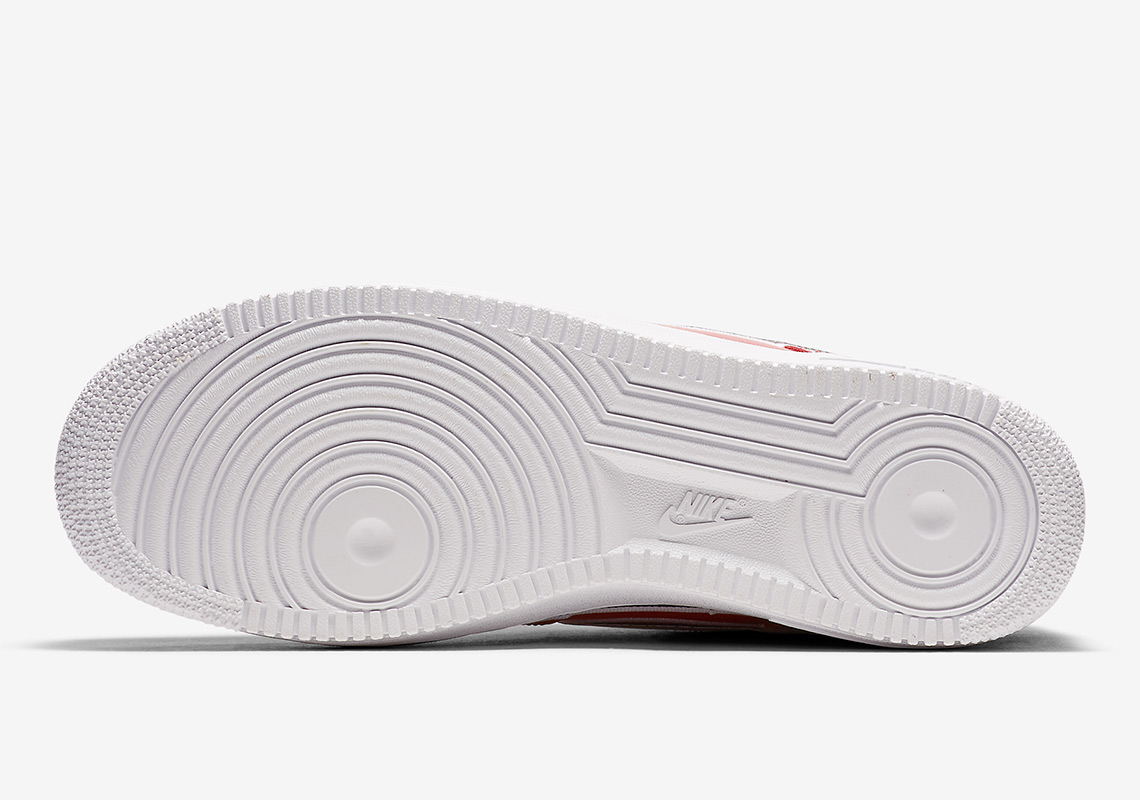