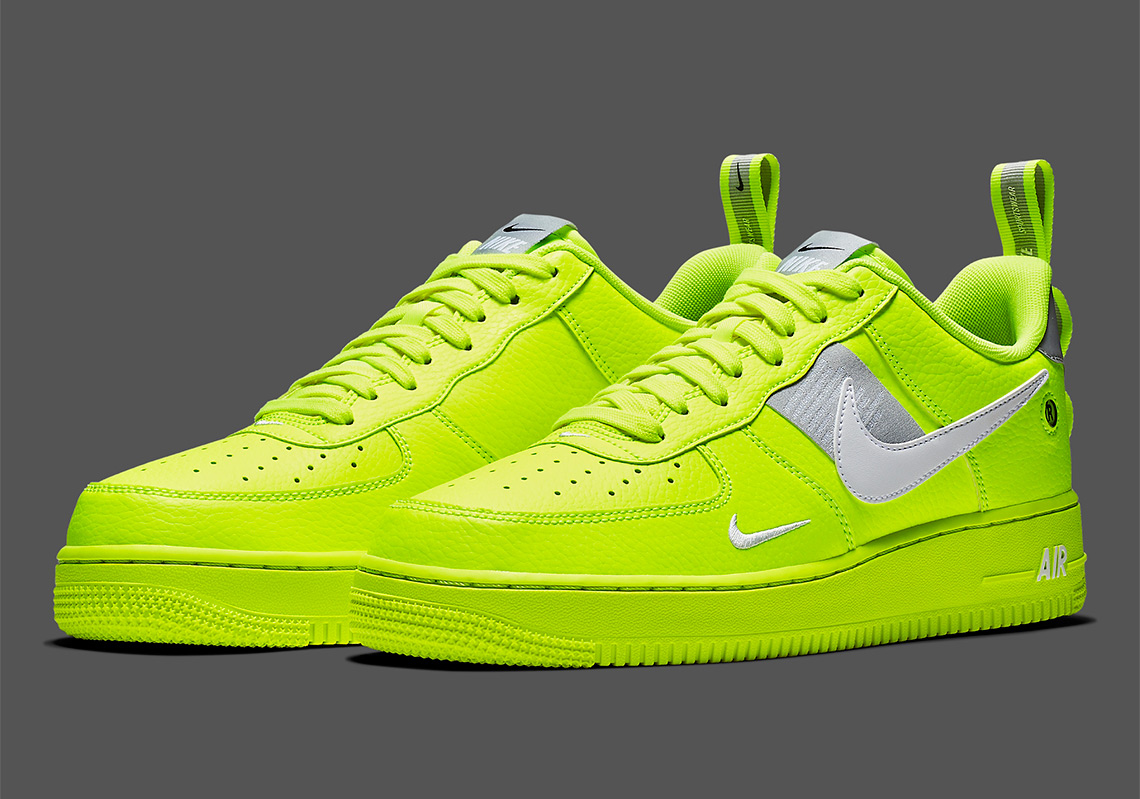 The Nike Air Force 1 Utility Arrives In A Bright Volt

Nike’s Air Force 1 Utility is a modernized, slightly industrial take on a classic silhouette that’s been around since 1982. With the popularity of the Swoosh Brand’s collaborative releases alongside UNDERCOVER and ACRONYM — plus the renewed interest in classic gear like the outdoors-ready Nike ACG line — the Utility is perfect for the current market, expertly toeing the line between tech and traditional. Now, it’s surfaced in a bright, high-visibility colorway that’s full of flair: a “Volt” yellow. The vast majority of the shoe — from the leather upper to the timeless rubber midsole — are swathed in the bright color, while branded accents arrive via a trio of white Swooshes: a large midfoot iteration, and two much smaller checks on the lateral mudguard and medial heel. The shoes also utilize a plethora of bright silver material to increase the high-visibility look, as the shimmering color is present on the large heel tab, tongue patch, and even on the midfoot directly above the large Swoosh. If you’re a fan of this AF1 Utility’s unique blend of high visibility, retro styling, and modern embellishments, you can expect them to drop on Nike.com November 11th for an even $100 USD. 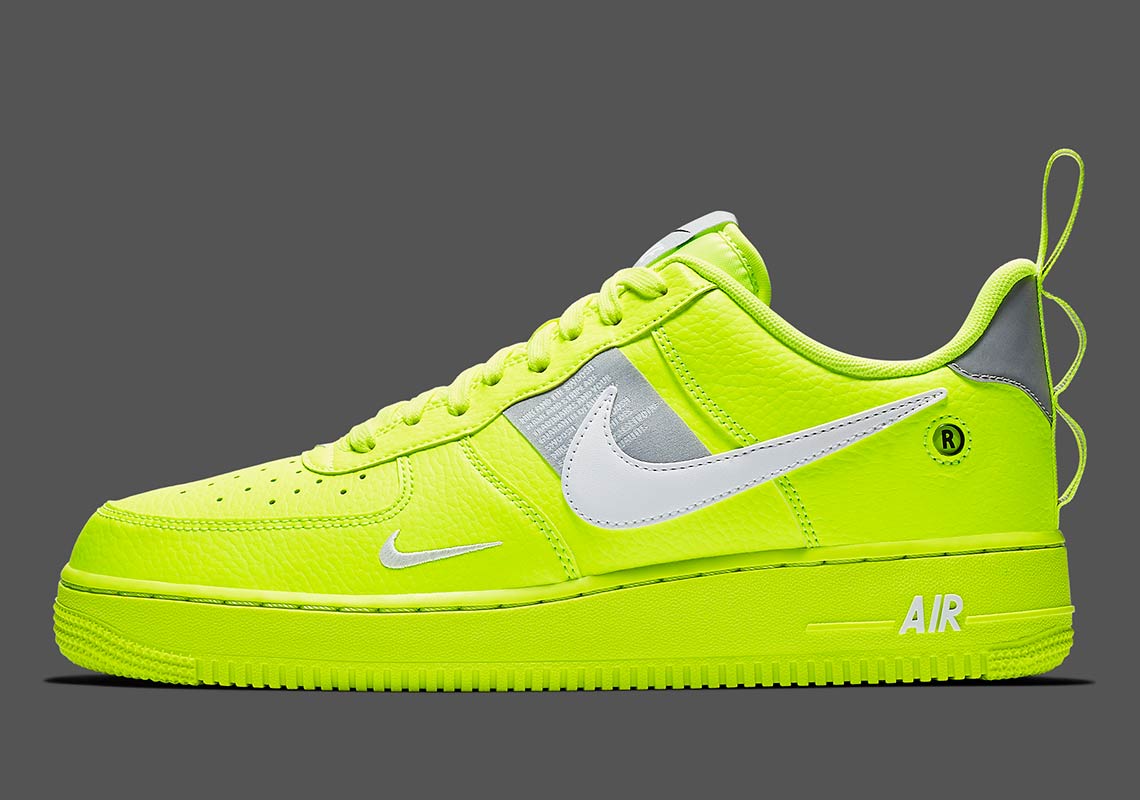 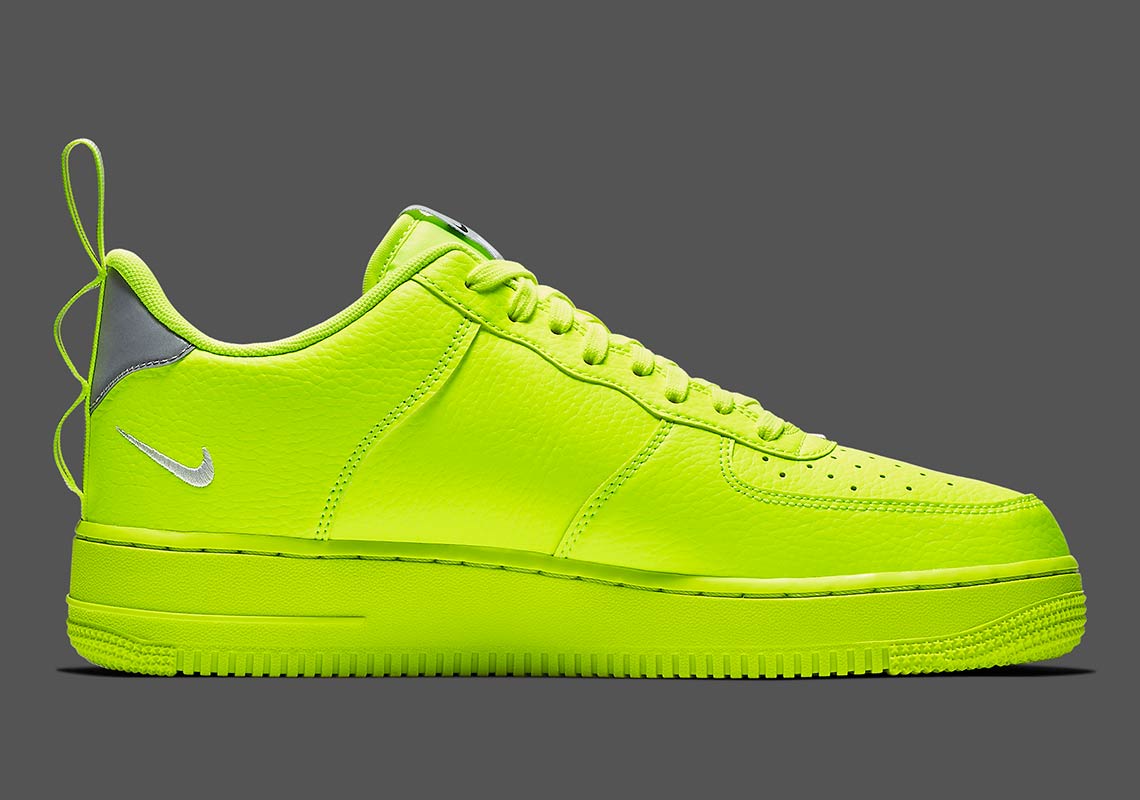 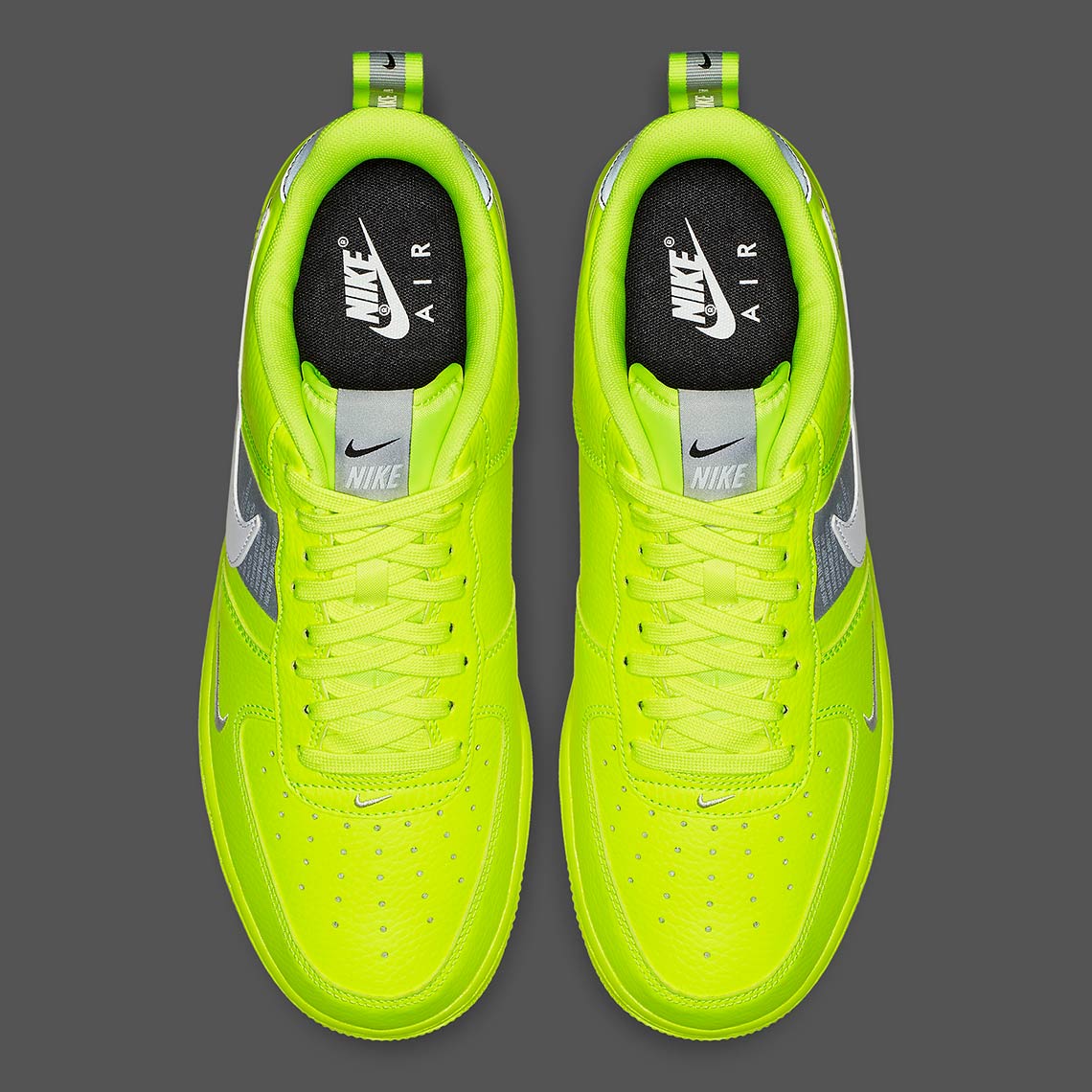 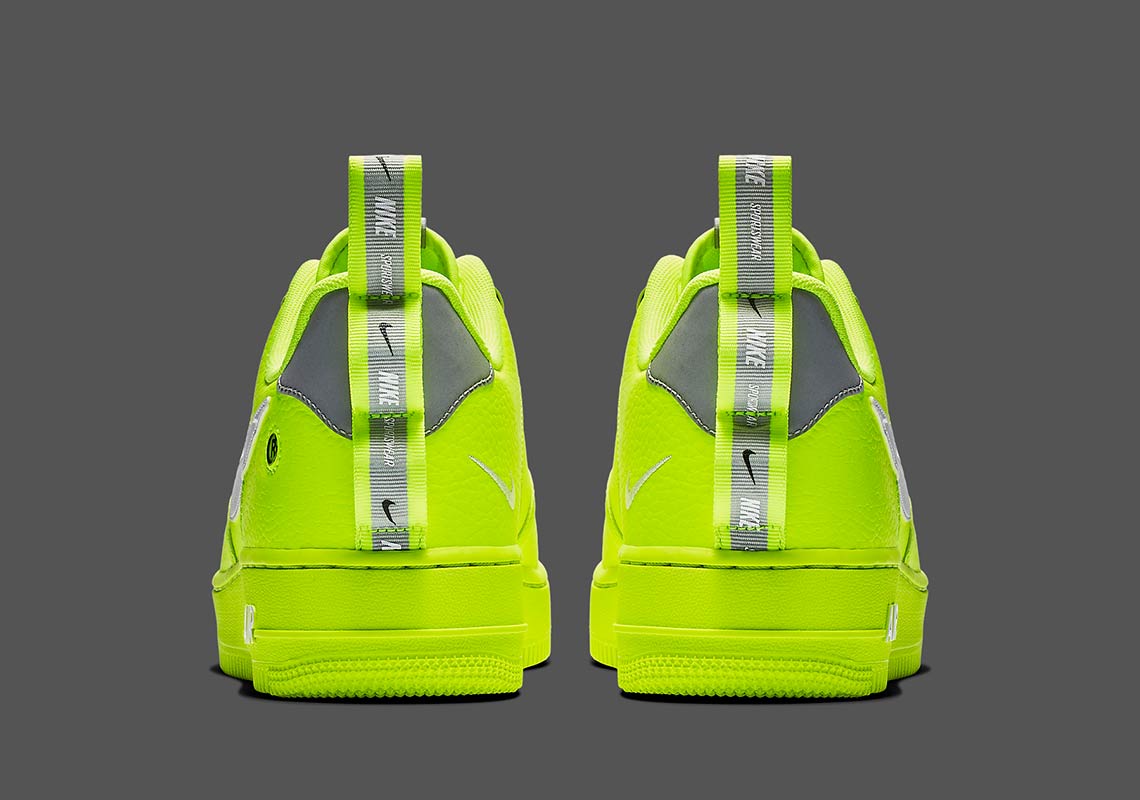 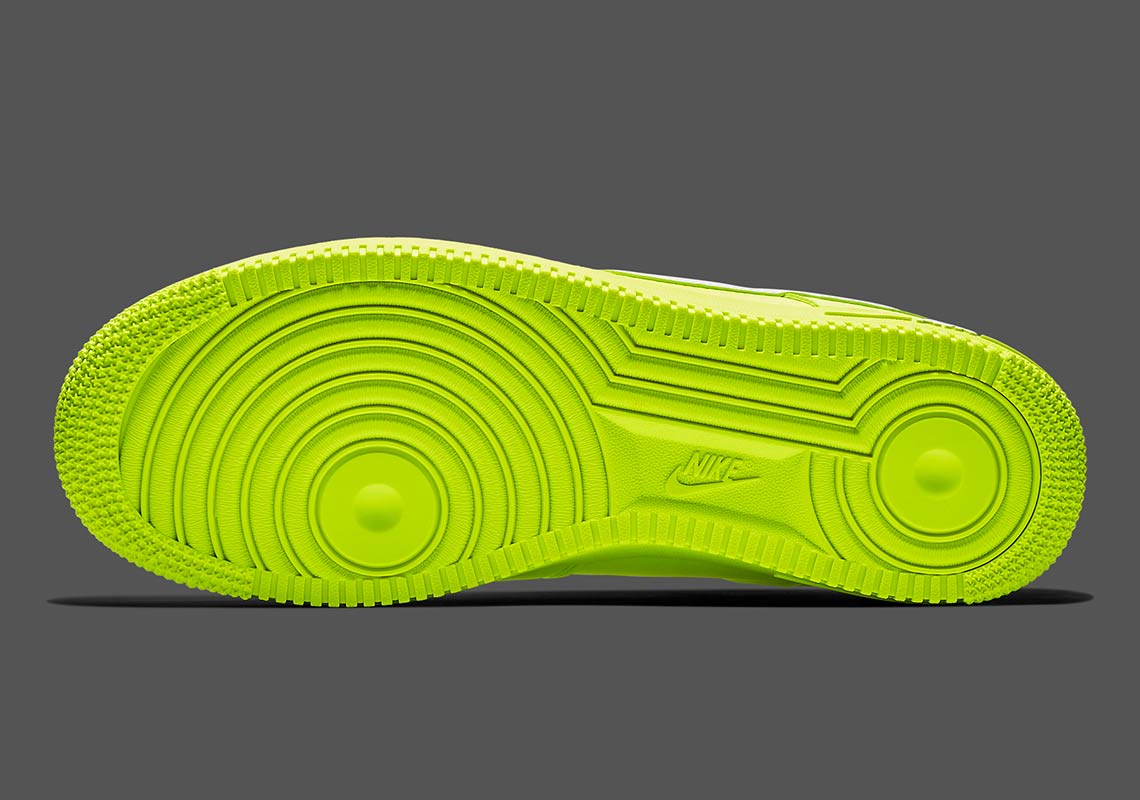