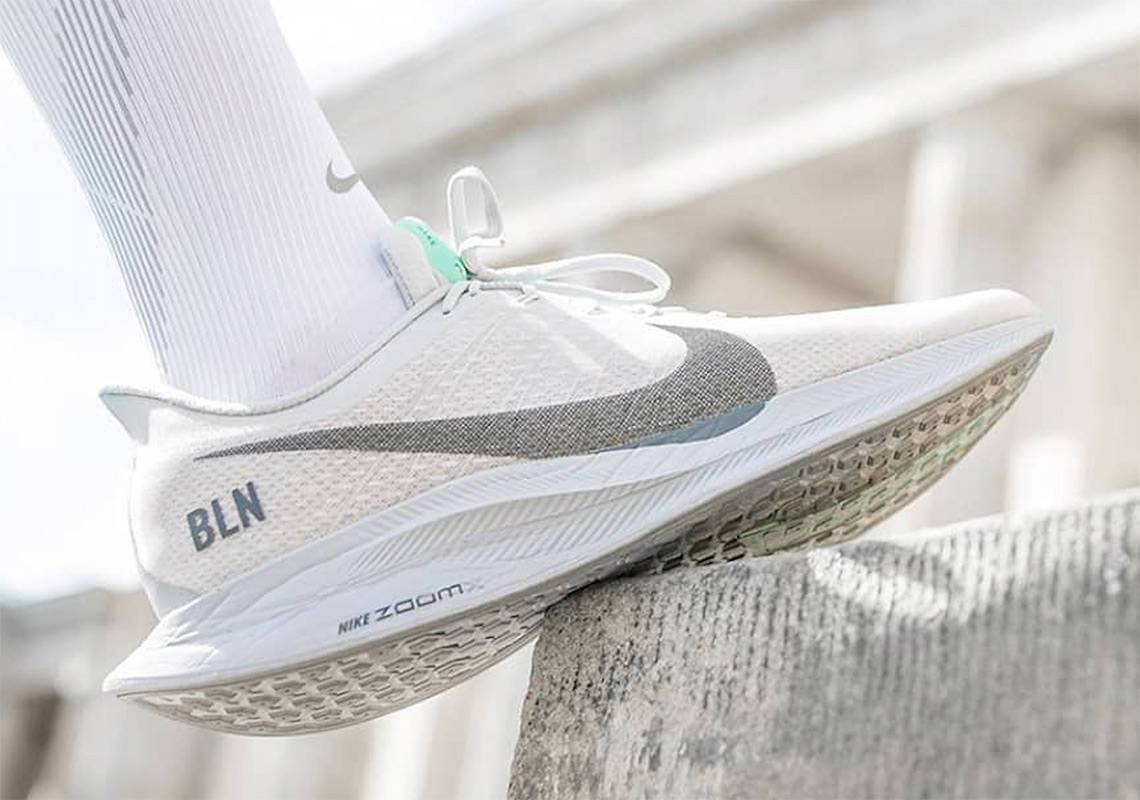 In a recent influx of city-specific silhouettes, Swoosh reimagines the Zoom Pegasus Turbo to commemorate the prestigious 2018 Berlin Marathon. Inspired heavily by the runner’s path through the German capital and the extravagant Brandenburg Gate, the “Berlin” colorway utilizes a light gray mesh reminiscent of an asphalt pavement along with light blue accents down the tongue and toe box. Similar to the previous “Paris” Epic React, the “Berlin” Pegasus Turbo also sports an abbreviated “BLN” along the heel, topping off what is an effective love letter to one of the most prolific cities in runner culture. The Pegasus Turbo “Berlin” has recently hit European stockists but expect them to release stateside later this season at a retail of $180 USD. 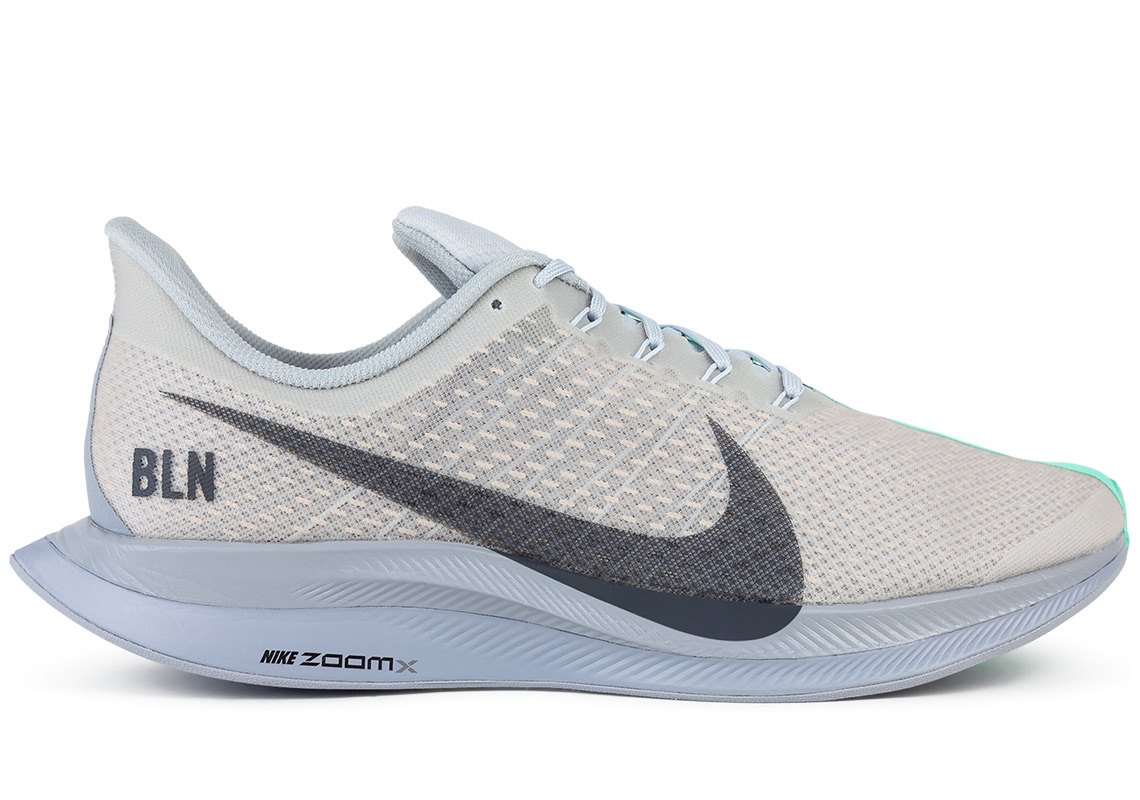 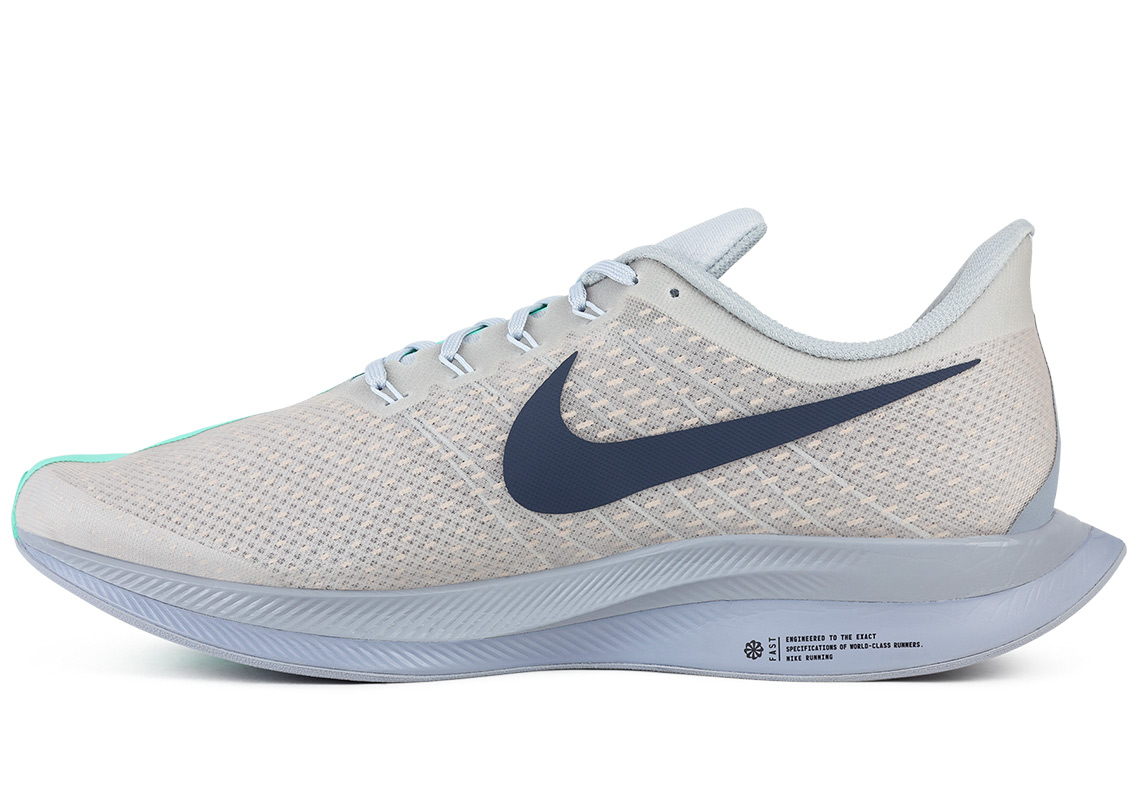 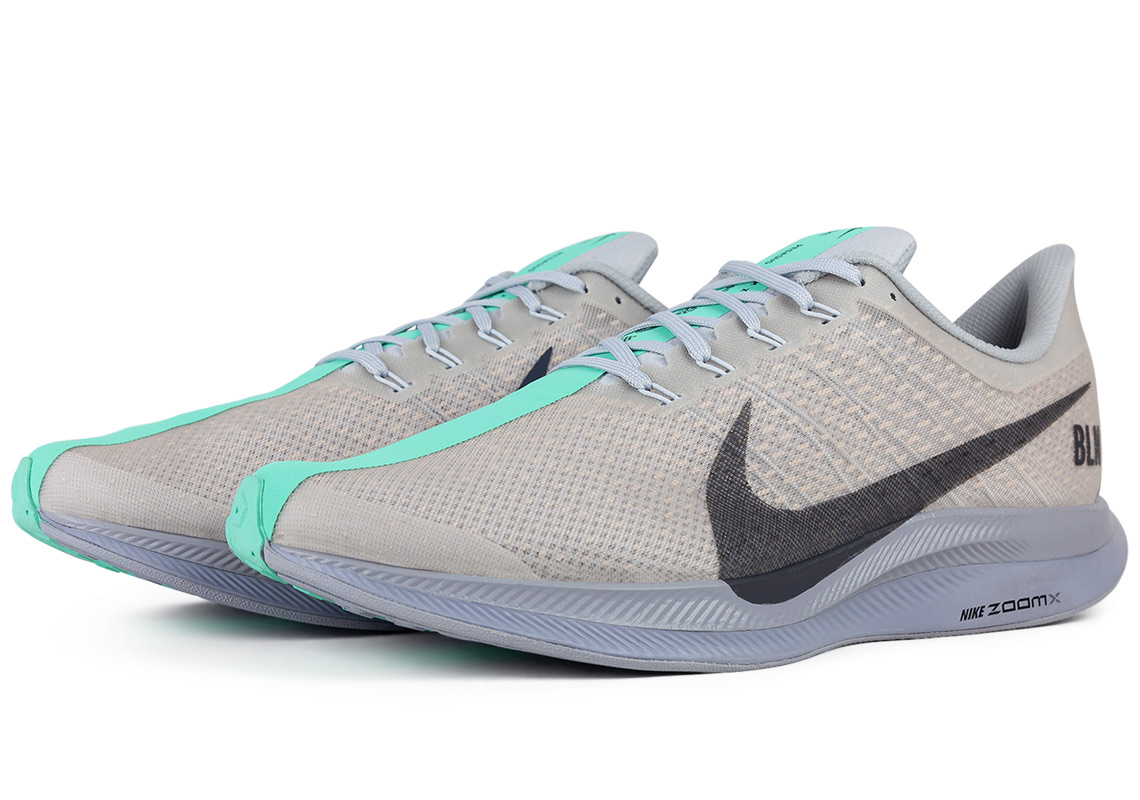 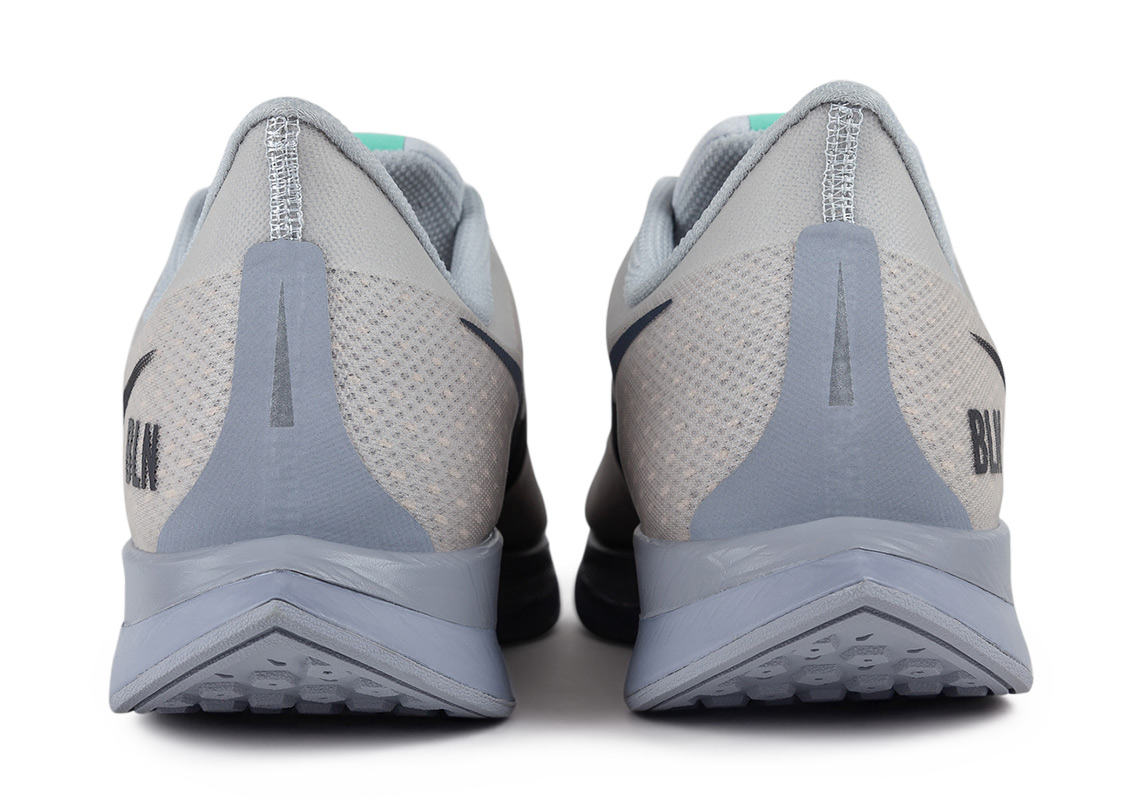 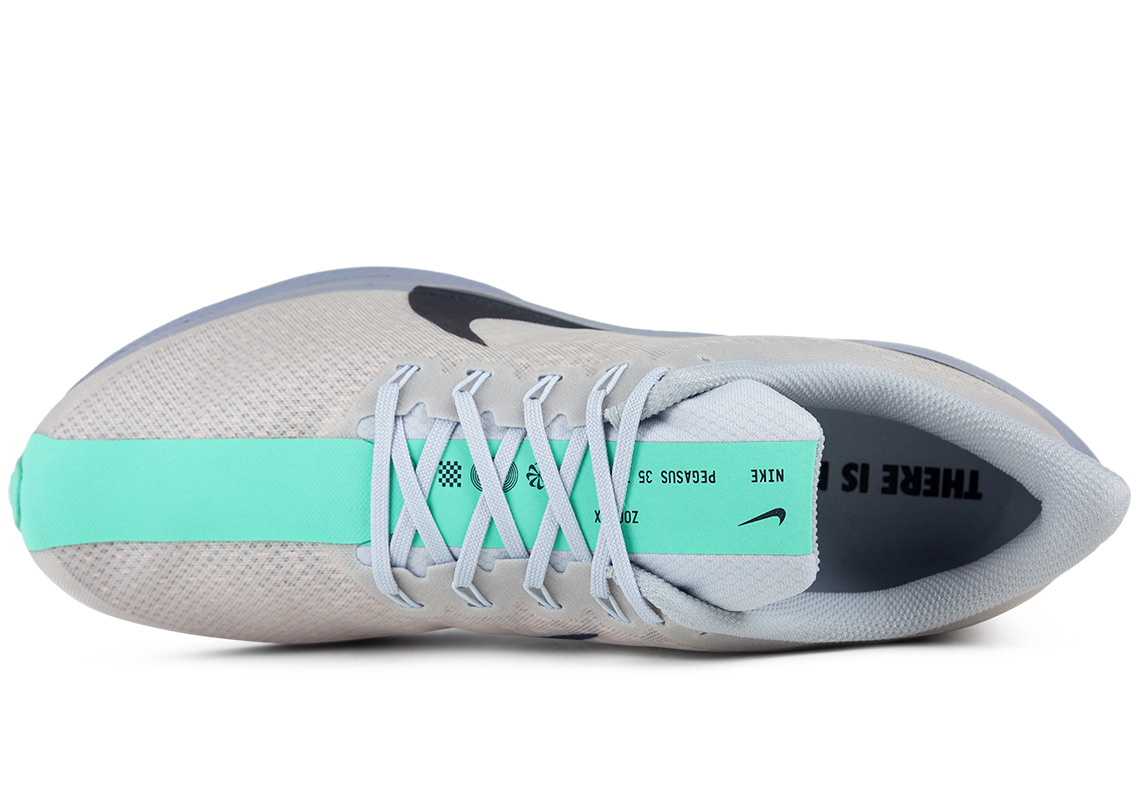 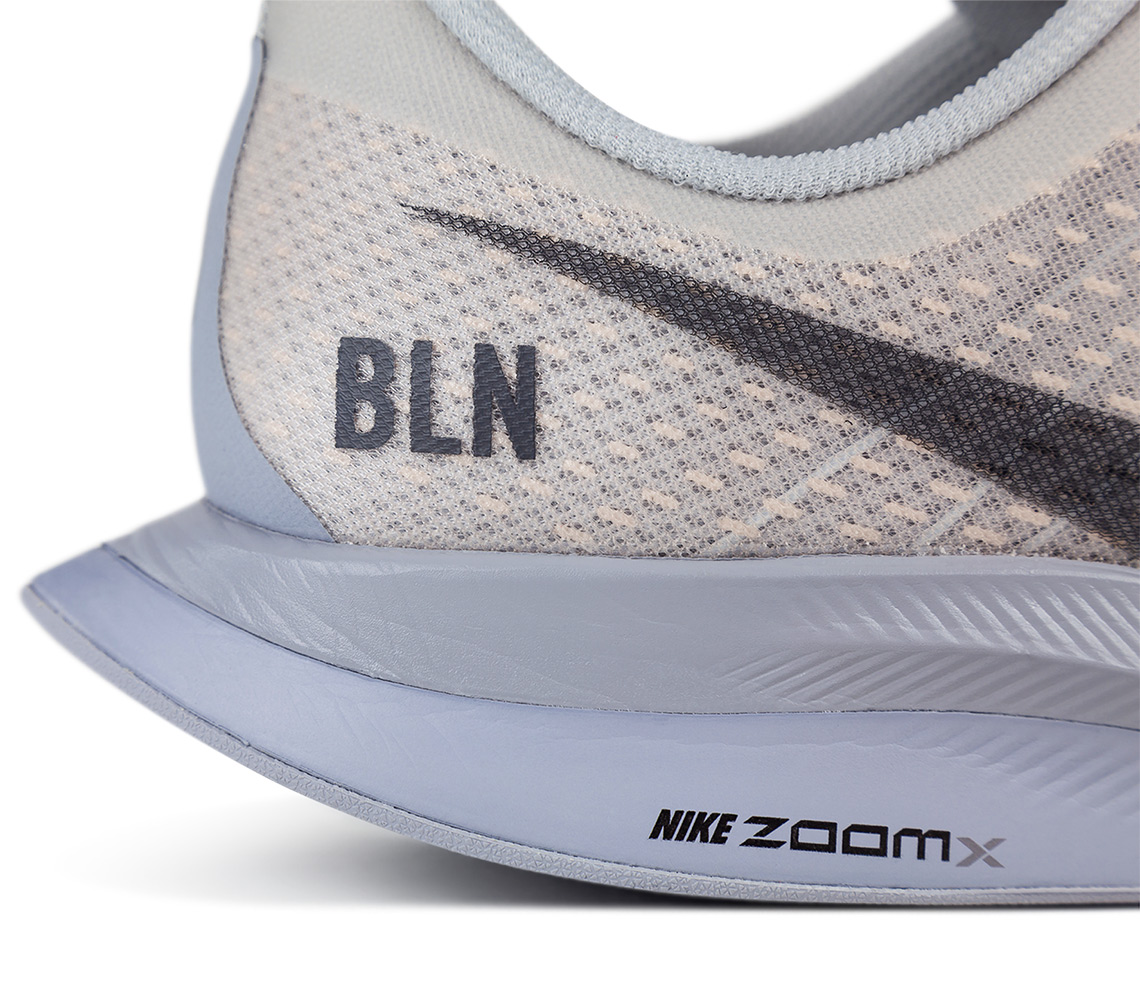