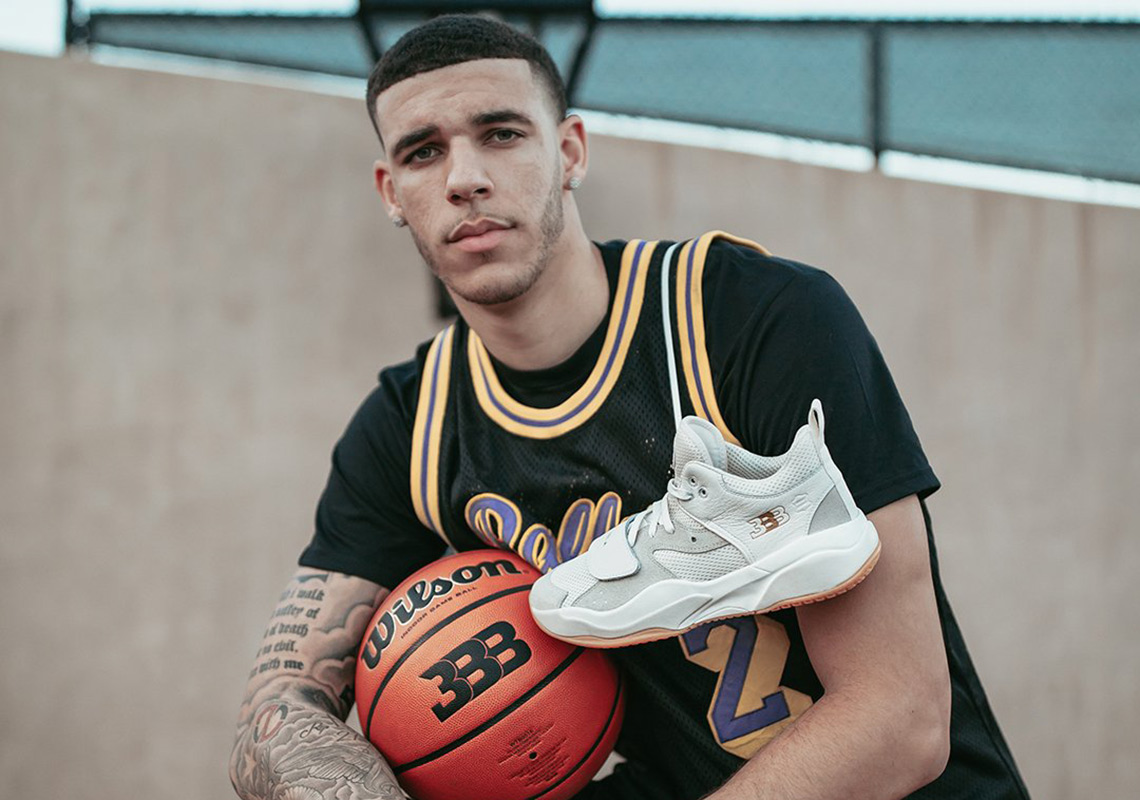 With the 2018-19 NBA season having tipped off last night, the league’s top signature sneaker athletes are starting new chapters in their footwear lines the likes of the LeBron James and the Nike LeBron 16 and James Harden and the adidas Harden Vol. 3. One of the most polarizing figures in the league – Lonzo Ball – is ready to introduce the world to his second Big Baller Brand sneaker, the ZO2.19, and it comes with a retail price less than half of his original ZO2. Listed at $495 USD, the ZO2 Prime rose to infamous stardom, as not only did it come with a wildly boisterous retail price, its quality left much to be desired as well. This time around, the ZO2.19 ushers in a slimmed down construction with a full grain nappa leather midfoot strap,  increased ventilation, and an EVA Foam-equipped chunky midsole somewhat resemblant of Puma’s popular Thunder series.

Listed at a significantly more palatable retail price of $200 USD, three colorways are currently available on BBB‘s website for pre-order: a multi-color “Madagascar”, an angelic “New White”, and a feminine ” Lilac”. While $200 is certainly a step in the right direction, it still leaves the ZO2.19 as the most expensive basketball shoe on the market. More colors are expected to release as the season progresses, so grab a first look at the new shoes below as well as a tongue-in-cheek “Gotta Be The Shoes” parody ad that pokes fun at the former MSRP of BBB shoes, and tell us if you think Lonzo and the Big Baller Brand are headed in the right direction.

EXCLUSIVE: Lonzo Ball's second signature sneaker, the BBB ZO2.19, is out now for $200. It's GOTTA be the shoes! 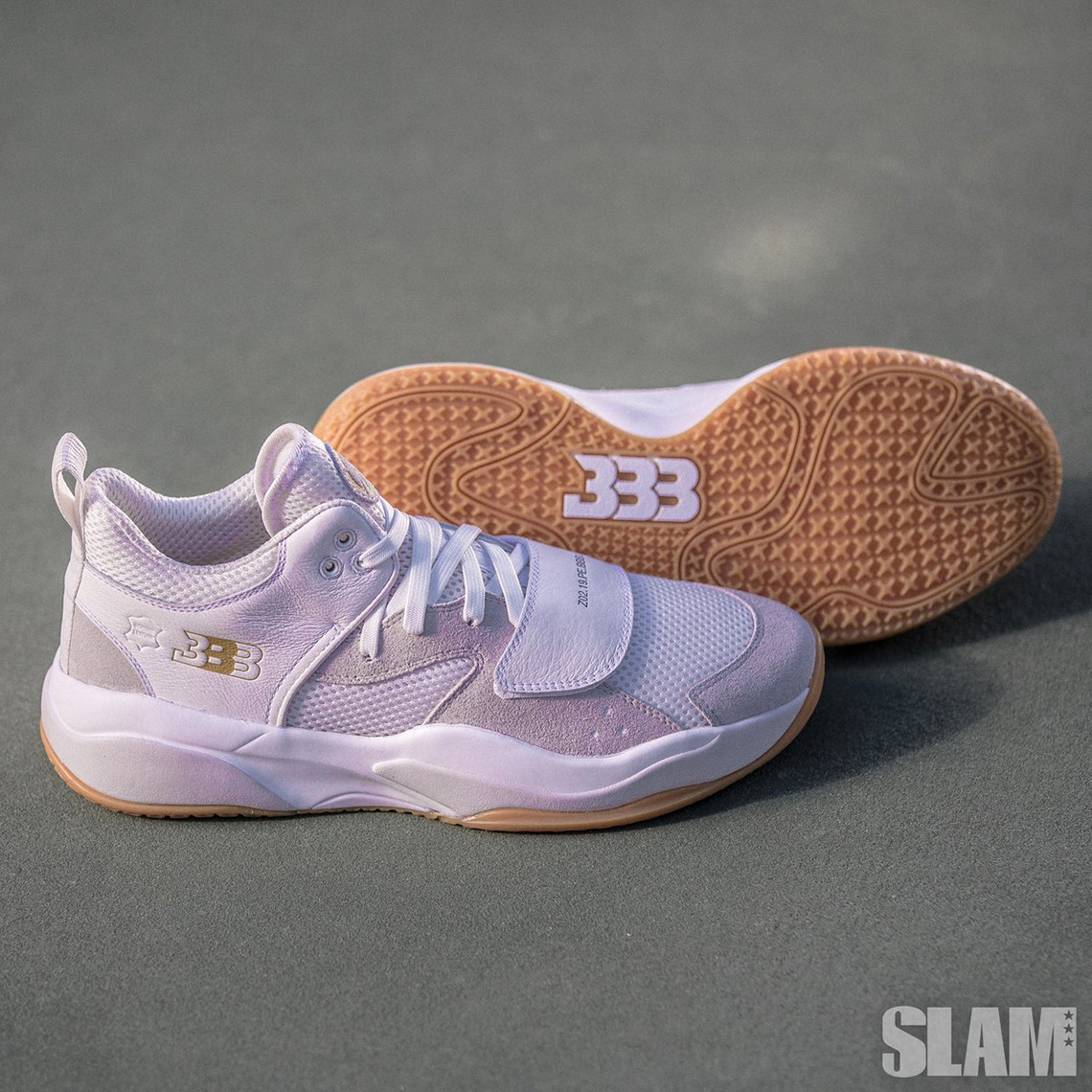 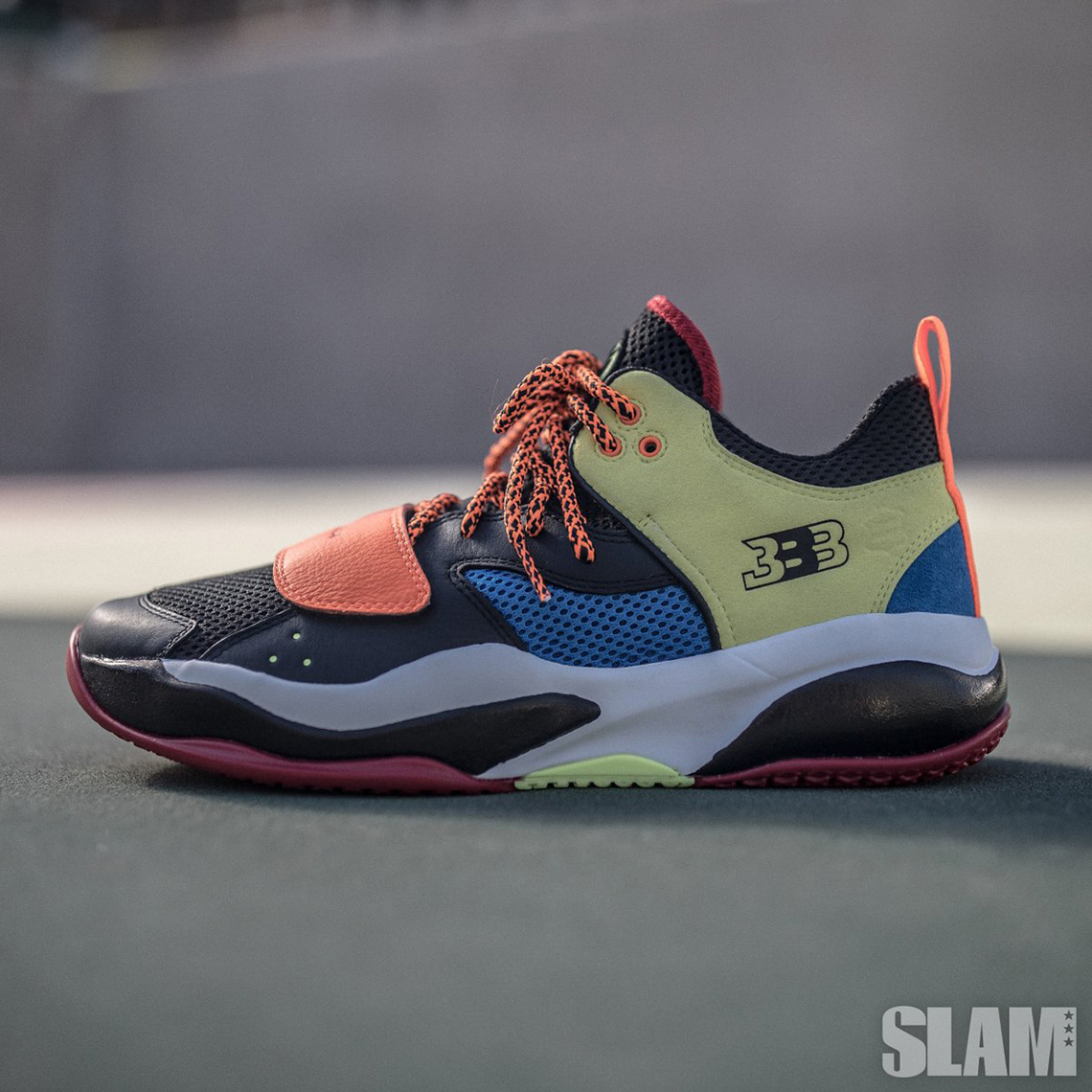 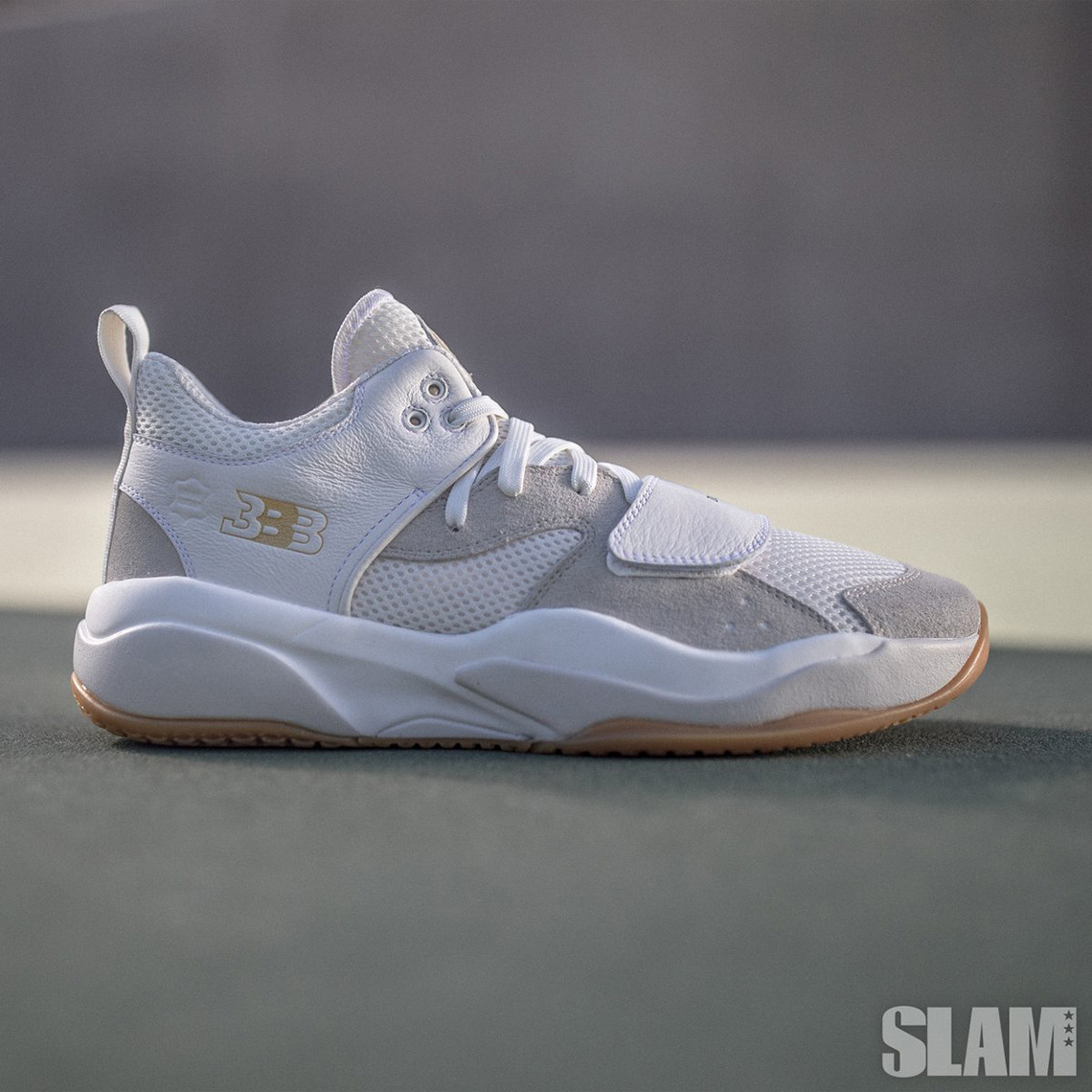