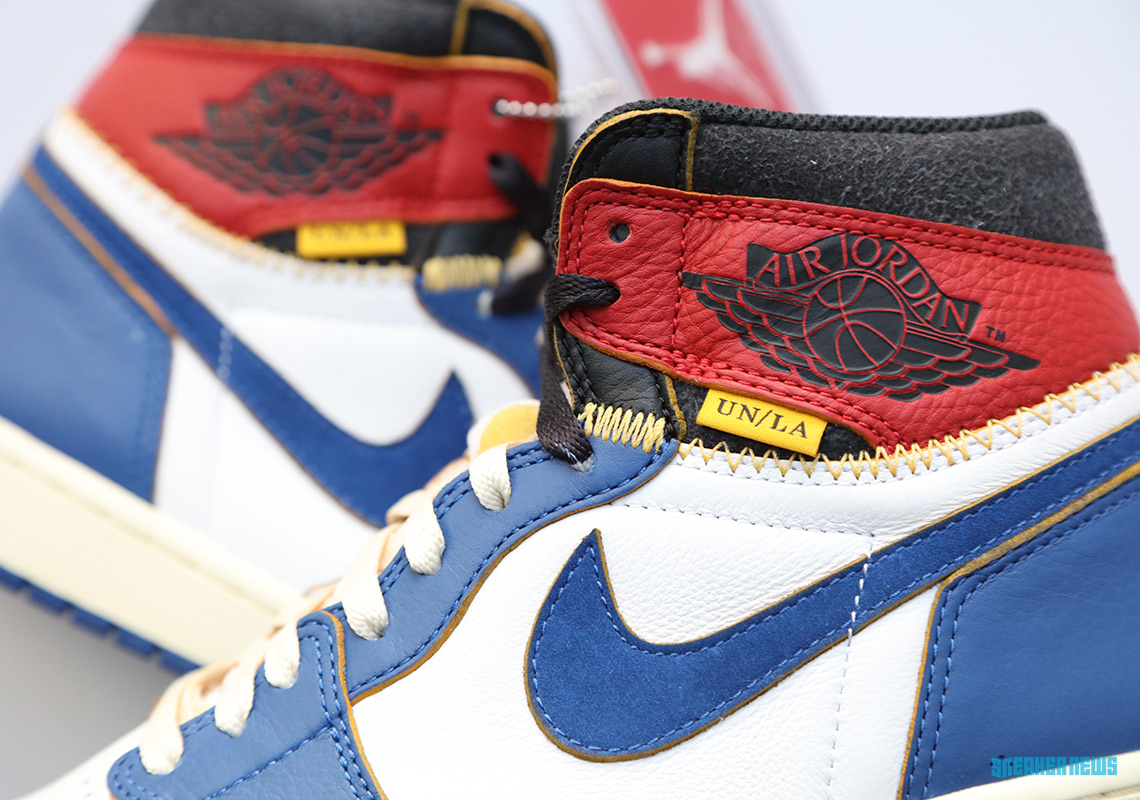 How To Buy The Union x Air Jordan 1

2018 was a banner year for Air Jordan 1 collaborations, and LA-based shop Union certainly deserves all the accolades they’ve been receiving thus far. From the way the shoes leaked at the a flea market to the full apparel capsule, Chris Gibbs certainly delivered a full-fledged homage to the late 1980s/early 1990s era of streetwear. The Air Jordan 1 was designed with one unifying concept – take a globally recognizable OG colorway with an obscure gem and stitch them together – literally. One takes on the famed “Black Toe” and White/Grey, and the second approaches the white/blue with the famed “Banned”.

The shoes will officially release on UnionJordan.com, a special microsite dedicated to this collaborative project, on a first come first serve basis. Additionally, the shop will be hosting a raffle on November 10th and November 11th at a special location in Los Angeles (location TBD). For now, check out these exclusively images of the UNION Jordan 1 Retro High OG in both colorways, and stay tuned for the official drop on November 17th.

Updated November 7th, 2018: Union Los Angeles and revealed official release details for the Air Jordan 1 release. Raffle sign-ups will take place at their La Brea store on Saturday and Sunday (November 10th and 11th). Only one entry per person allowed. The raffle ends at midnight PST on November 11th. Winners will announced via email on Monday.

*PLEASE READ CAREFULLY We will be raffling off a chance to purchase a pair of Air Jordan 1 x UNION. Raffle sign-ups will take place at our La Brea location Saturday (11/10) and Sunday (11/11) from 11-6PM. 110 S. La Brea Ave. 90036 A valid government issued ID will need to be present when signing up (no exceptions). LIMIT OF 1 ENTRY PER PERSON. At our discretion, we can refuse to issue a raffle ticket to anyone who has exceeded the raffle limit. Raffle submission deadline will be Sunday 11/11 at midnight PST. Winners will be announced via email Monday (11/12) by end of day for instructions on pick up Saturday (11/17). We will also be releasing quantities online on 11/17 so please check our website for this release as well… 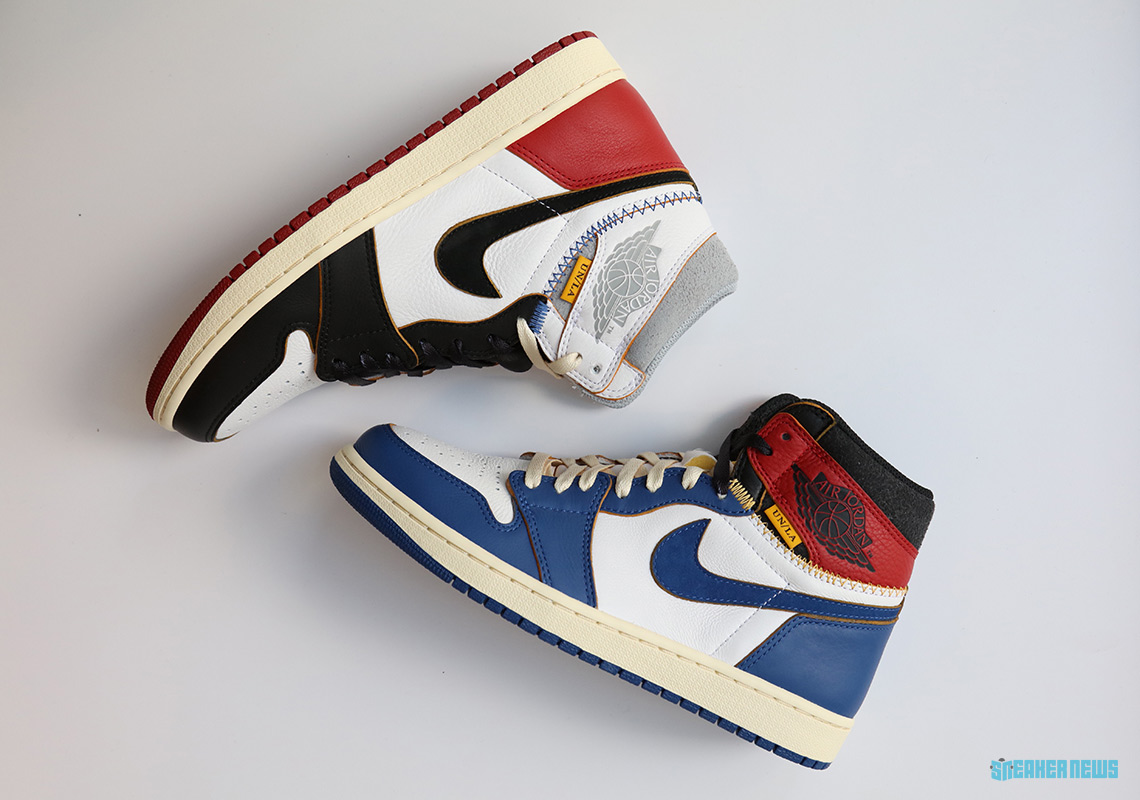 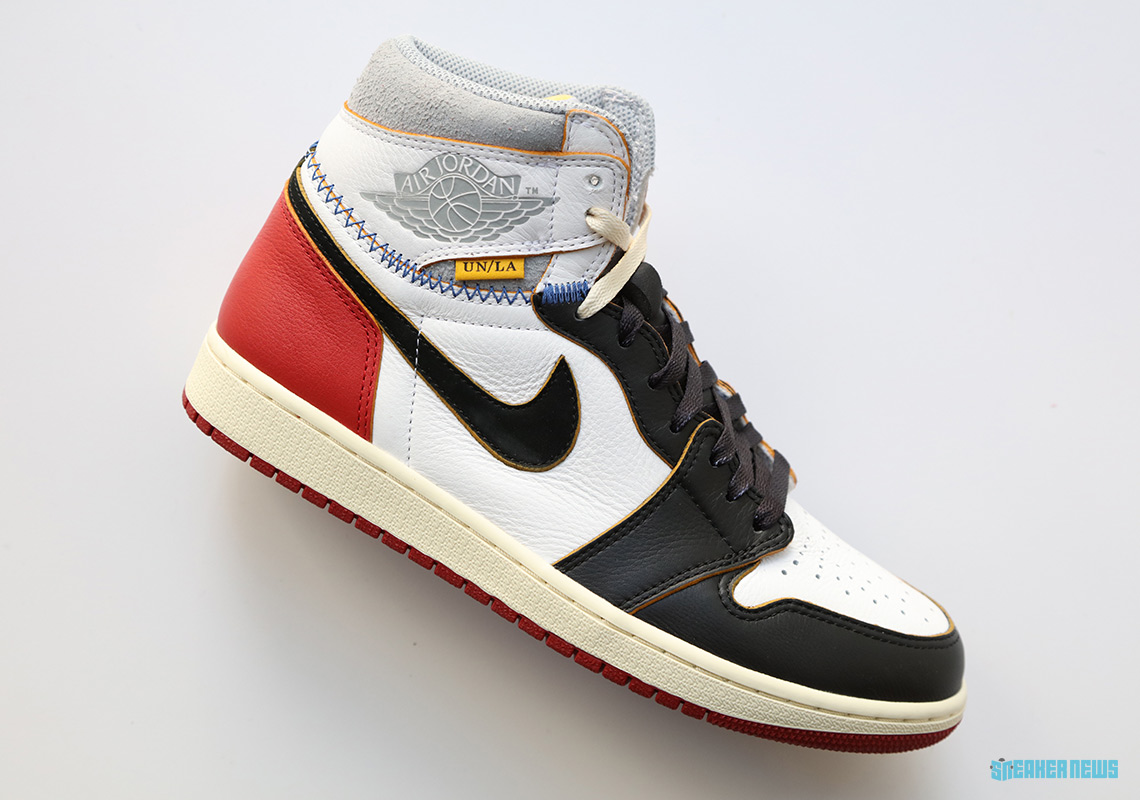 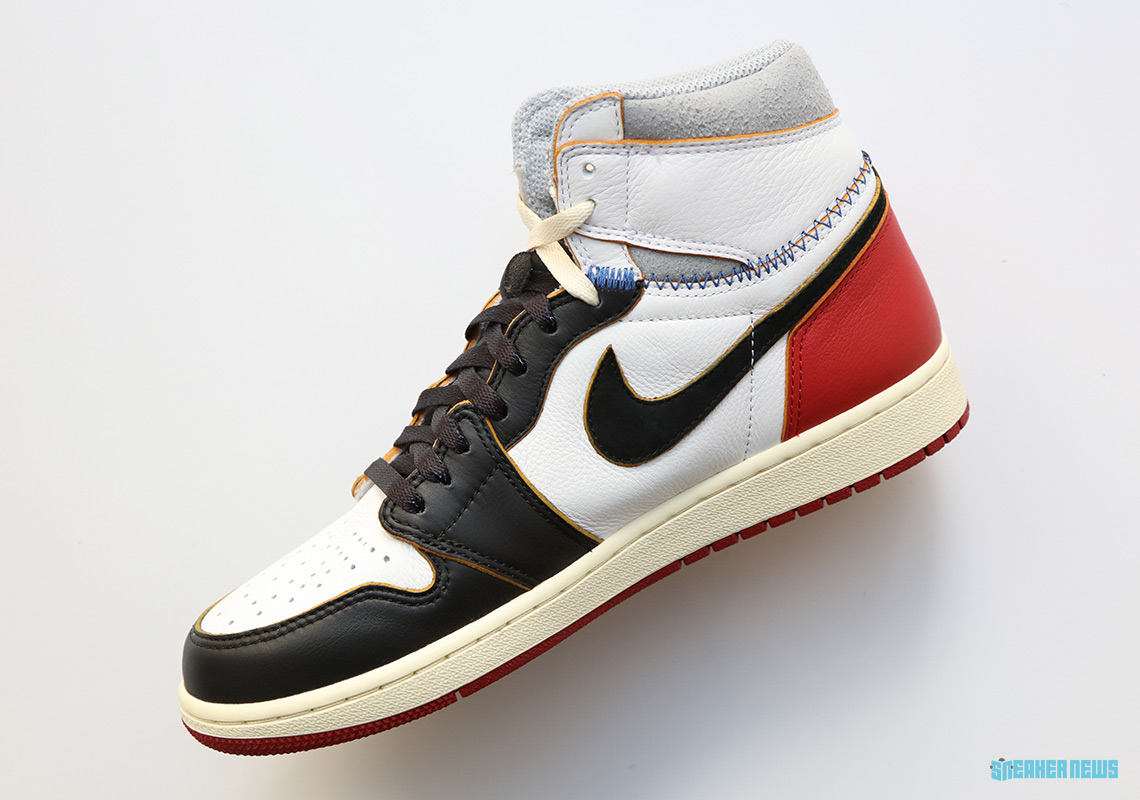 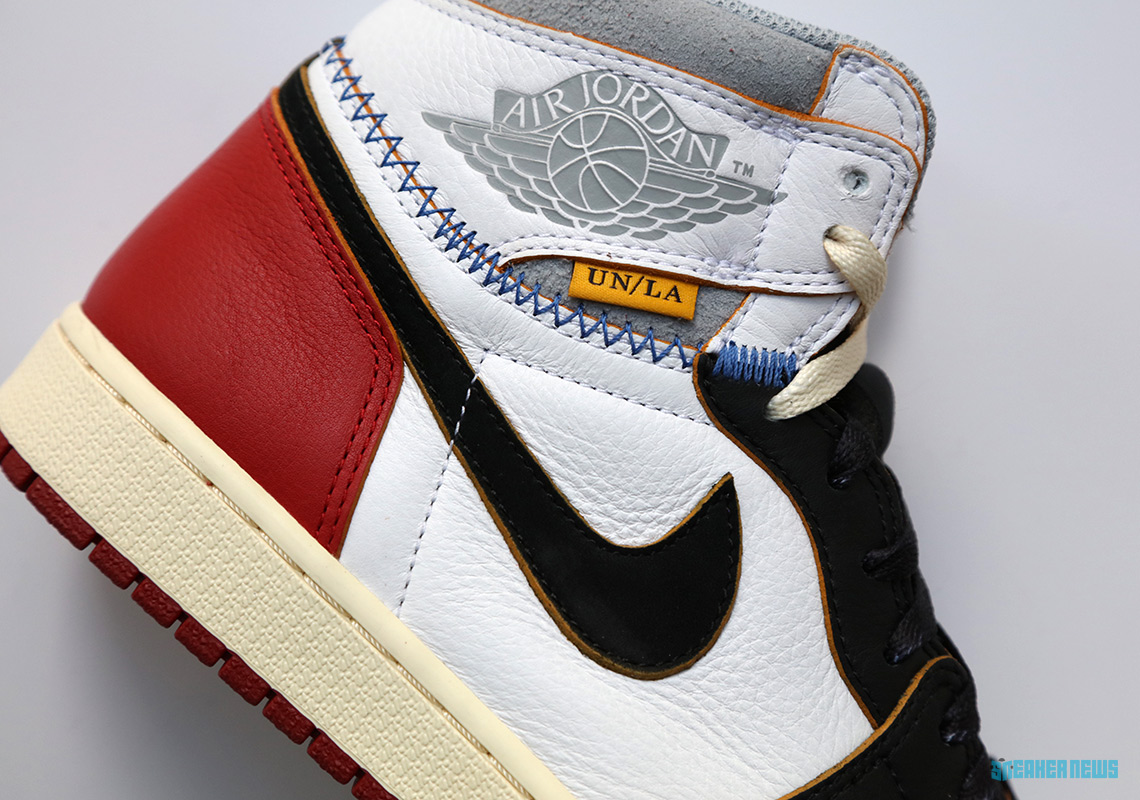 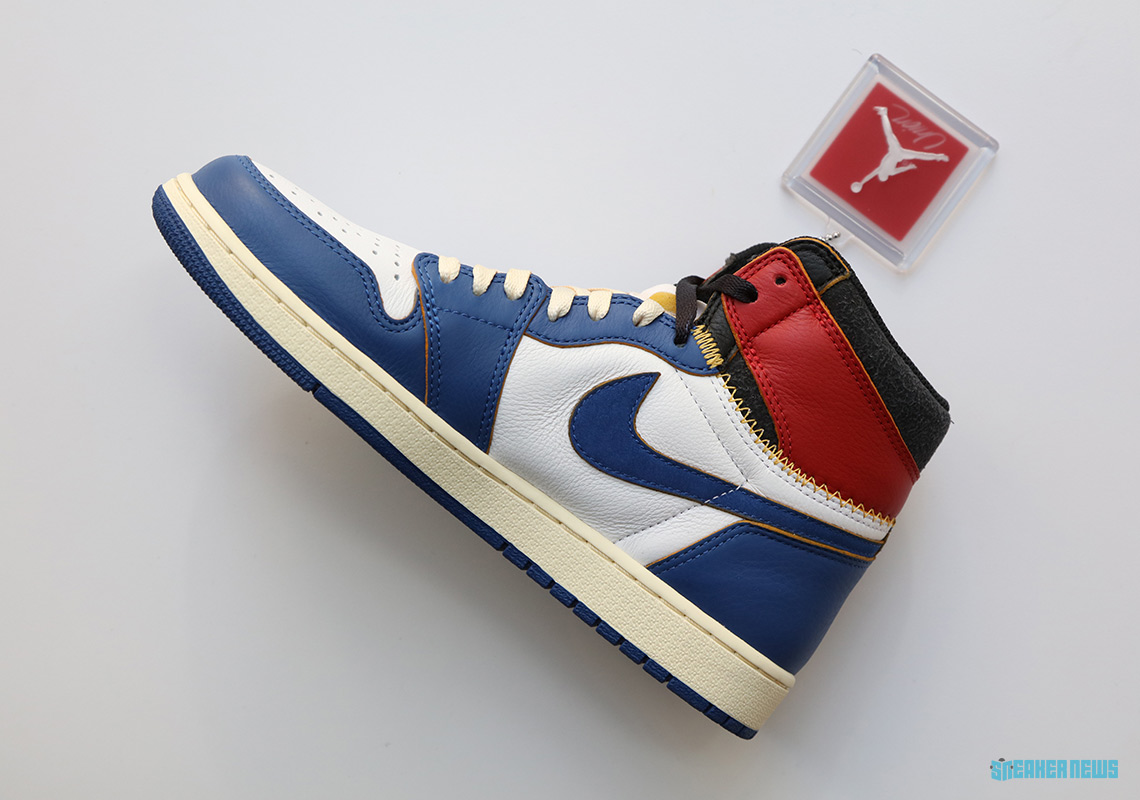 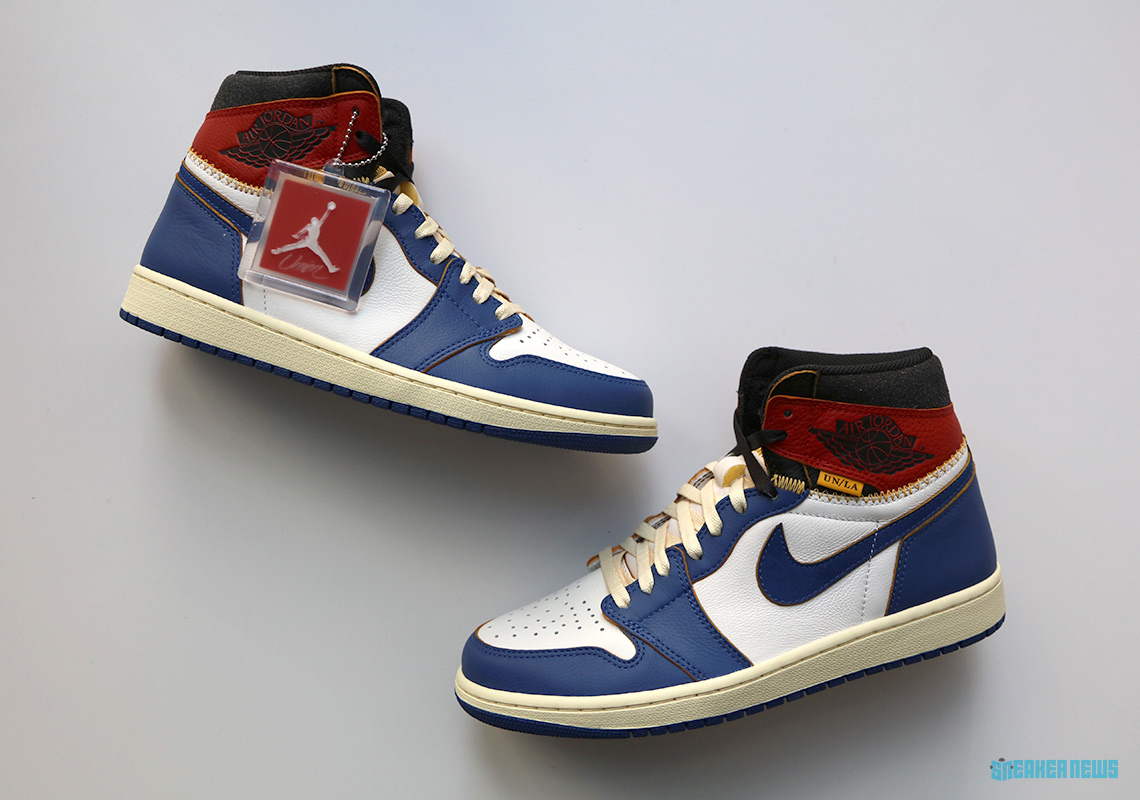 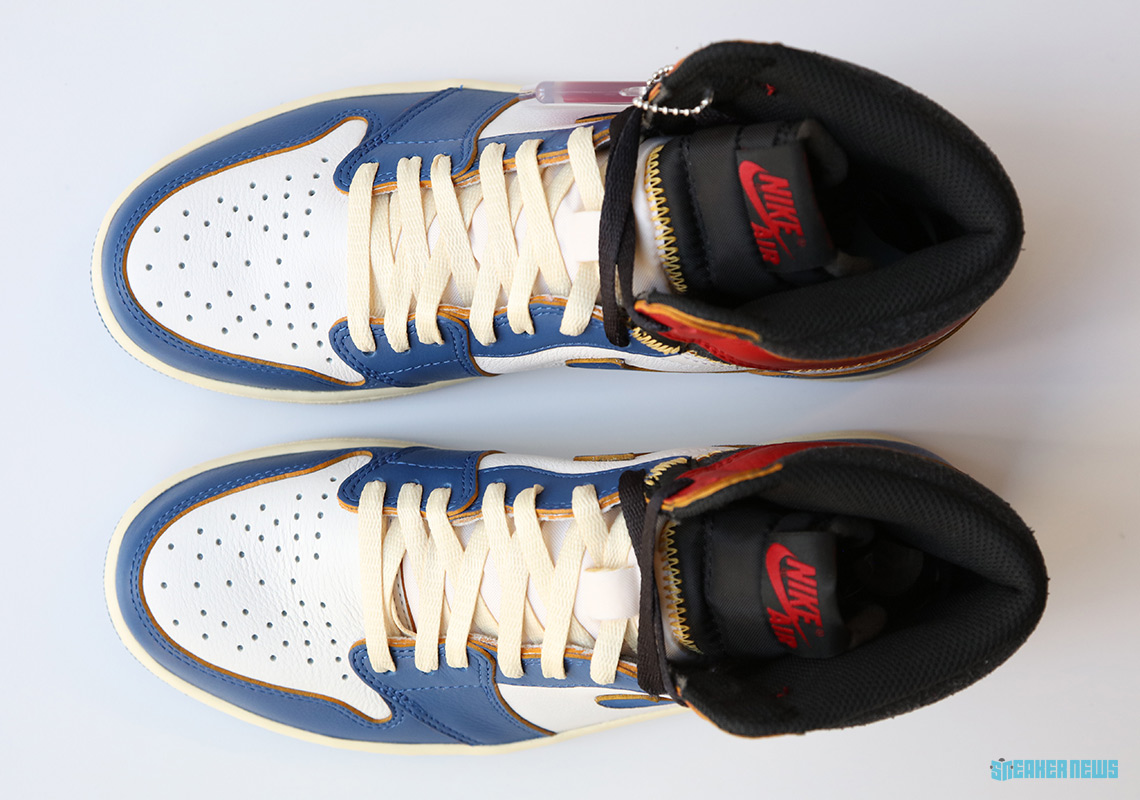 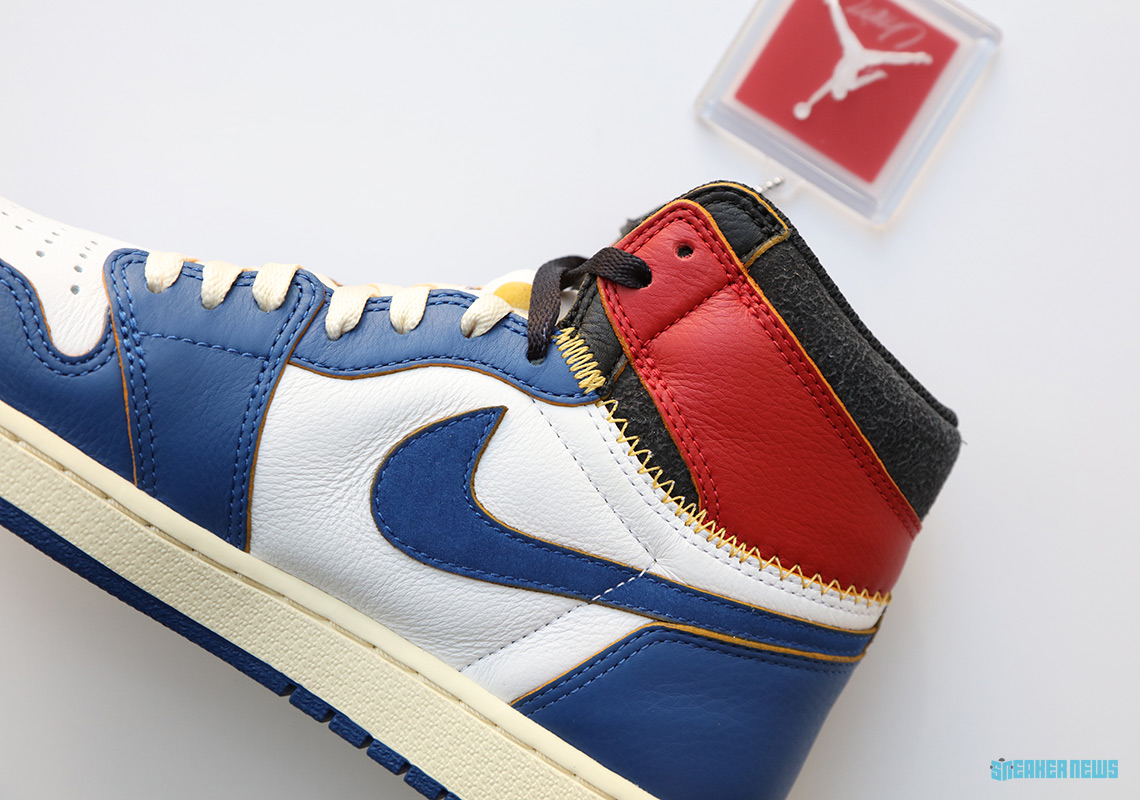