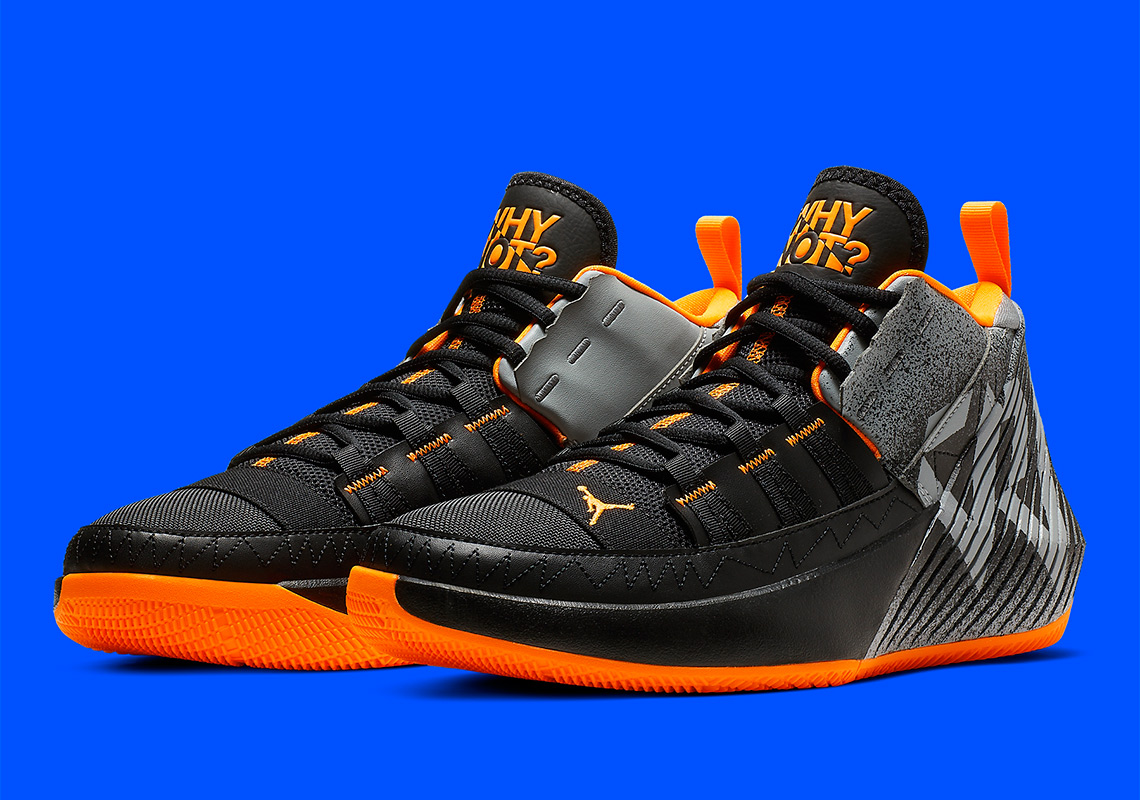 Russell Westbrook’s Jordan Why Not Zer0.1 “Chaos” Is Releasing Soon

With the 2018-2019 NBA season in full swing, Russell Westbrook has resumed his role as the league’s favorite villain — and he’s playing the part well, averaging over 26 points and 8 assists per game so far. With a new season comes new footwear, and two new takes on Russ’s Jordan Why Not Zer0.1 — a Thunder-style black/orange/blue and a grey/white/yellow — have been unveiled, minus the lace shroud that was prevalent on previous iterations of the Zer0.1. Titled the “Chaos,” Westbrook’s shoes retain a familiar shape but with some new detailing: a ballistic mesh upper with loop-style eyelets appears in place of the aforementioned shroud, and signature “Why Not?” branding appears on the tongue, while further Westbrook graphics adorn the forefoot of the left shoe and the insoles. The high heel counter also returns for a finishing touch of unique style approved by Brodie himself. Get a first look at the new kicks below, and expect them to release on November 7th. 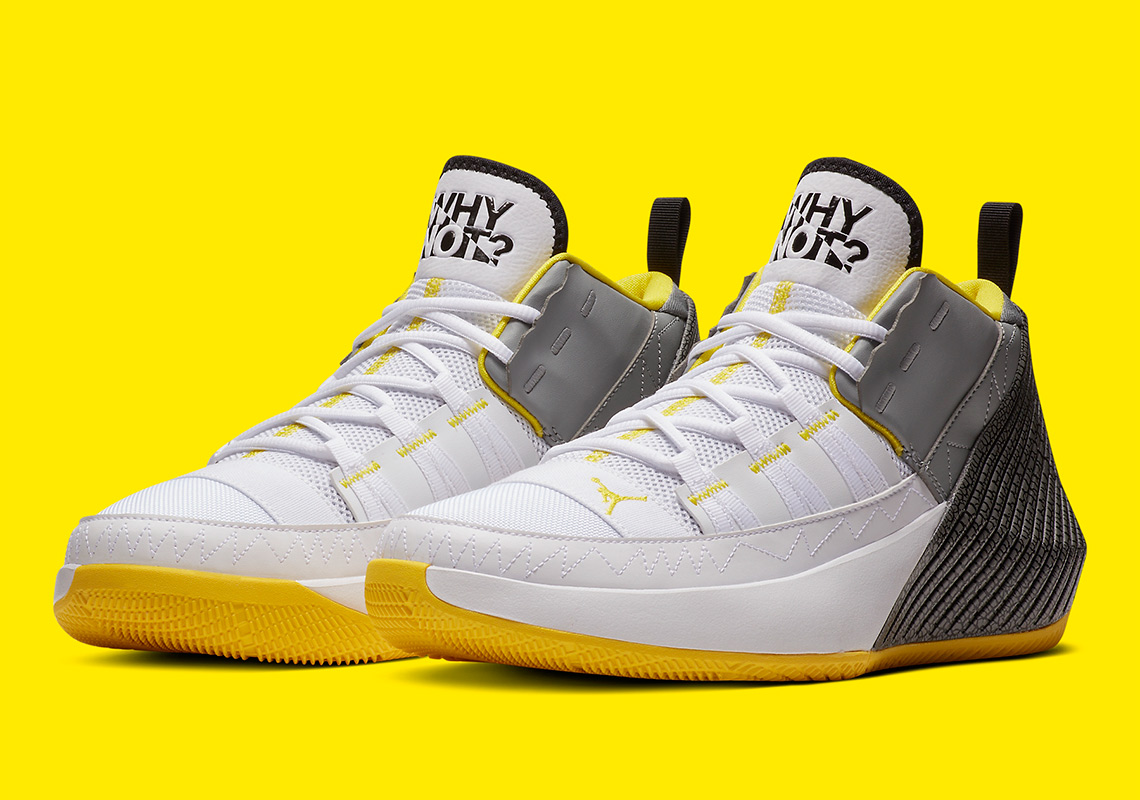 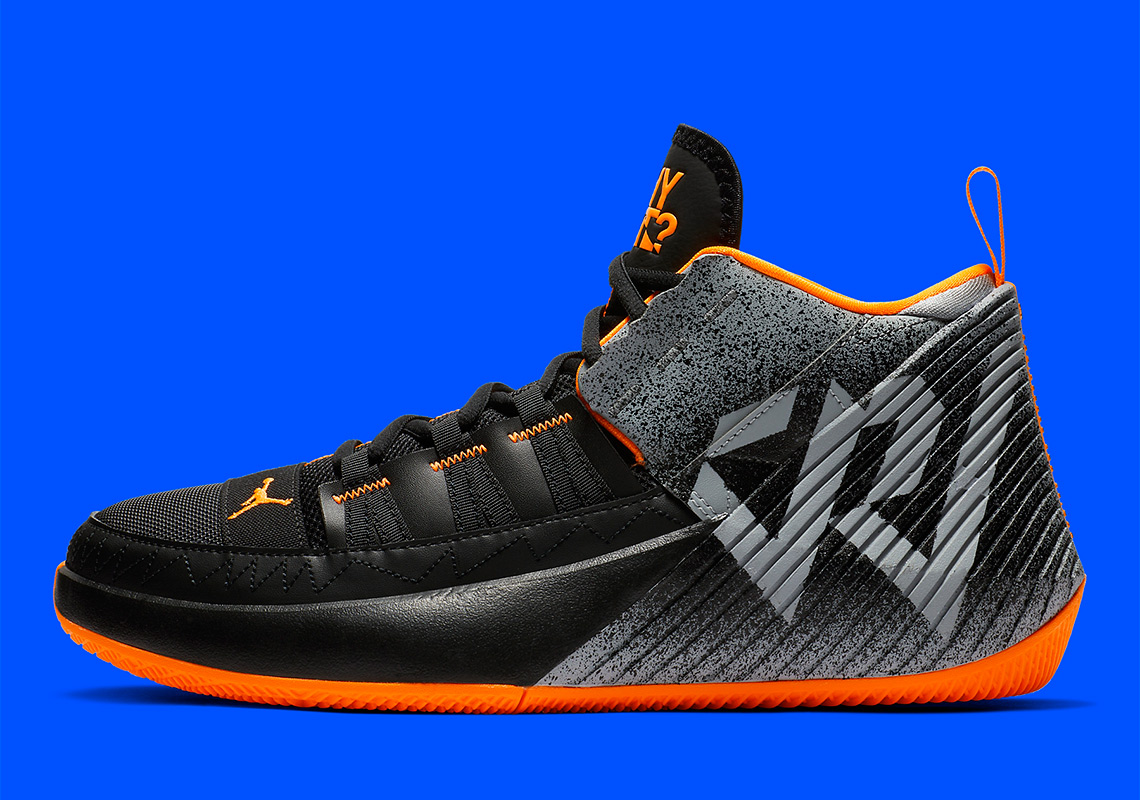 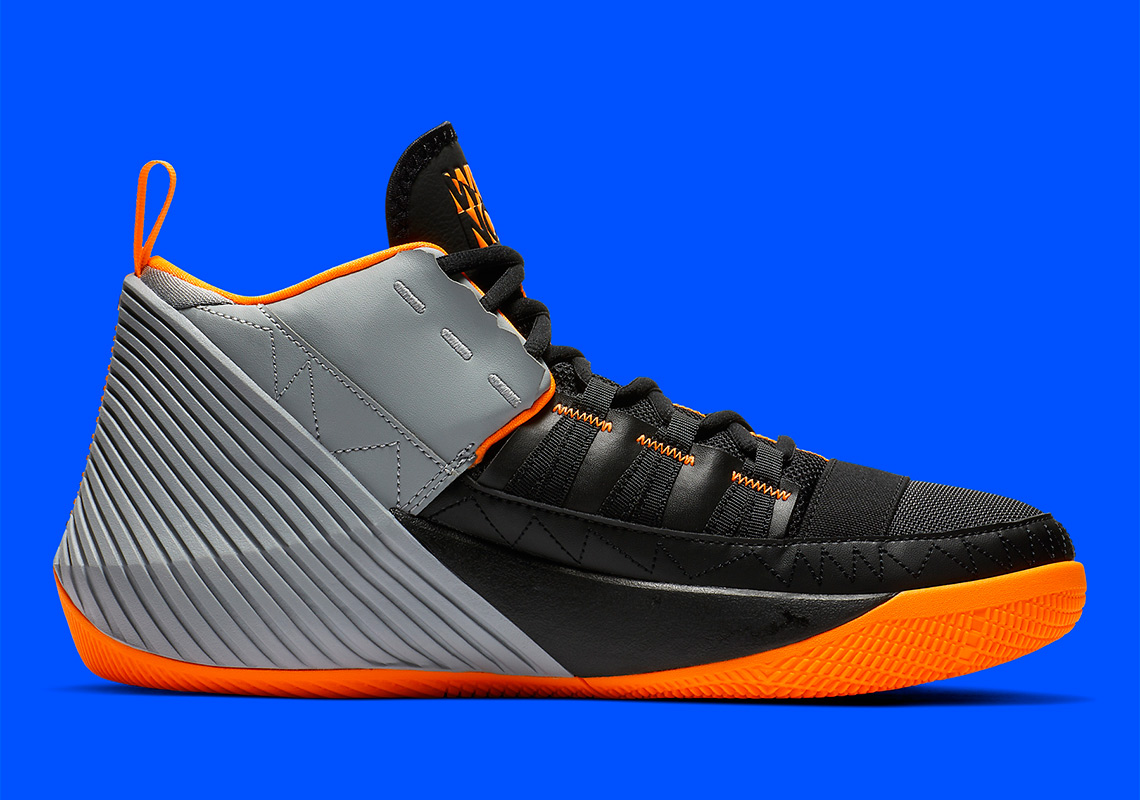 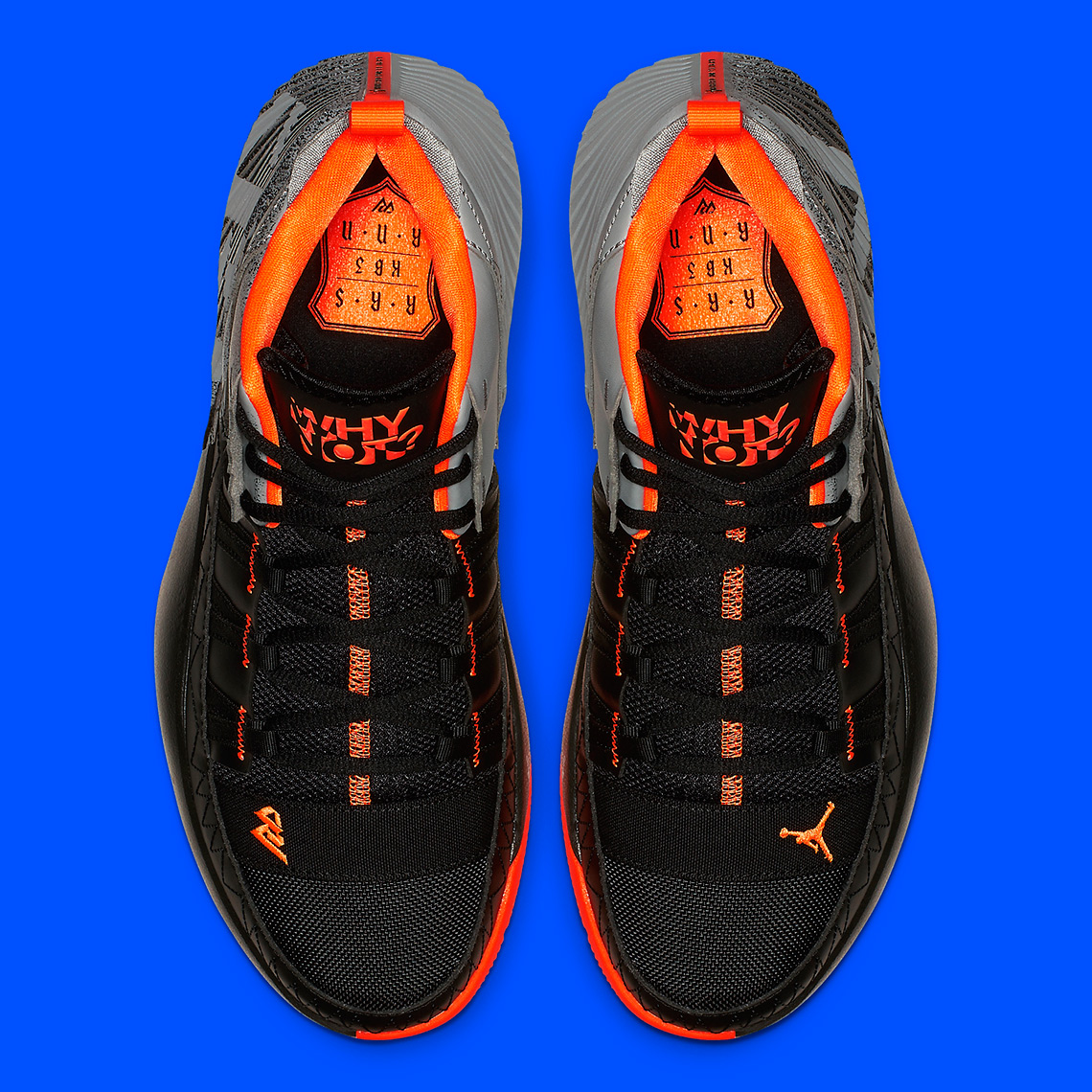 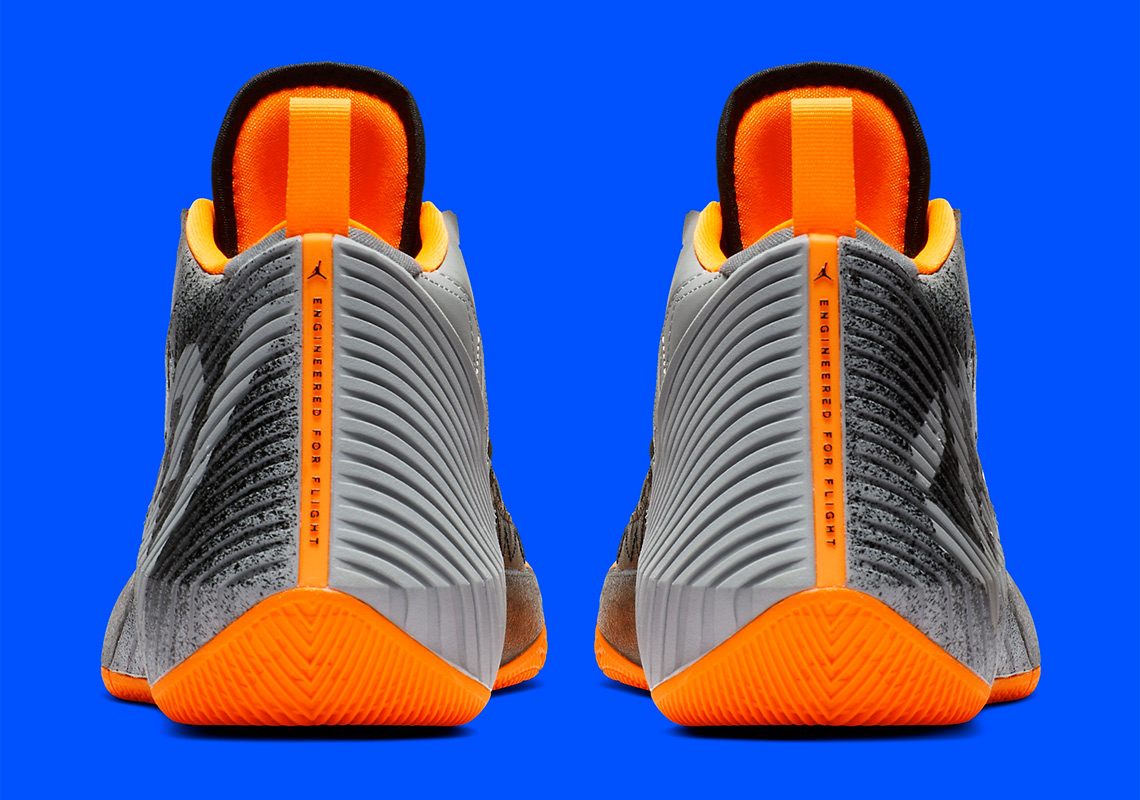 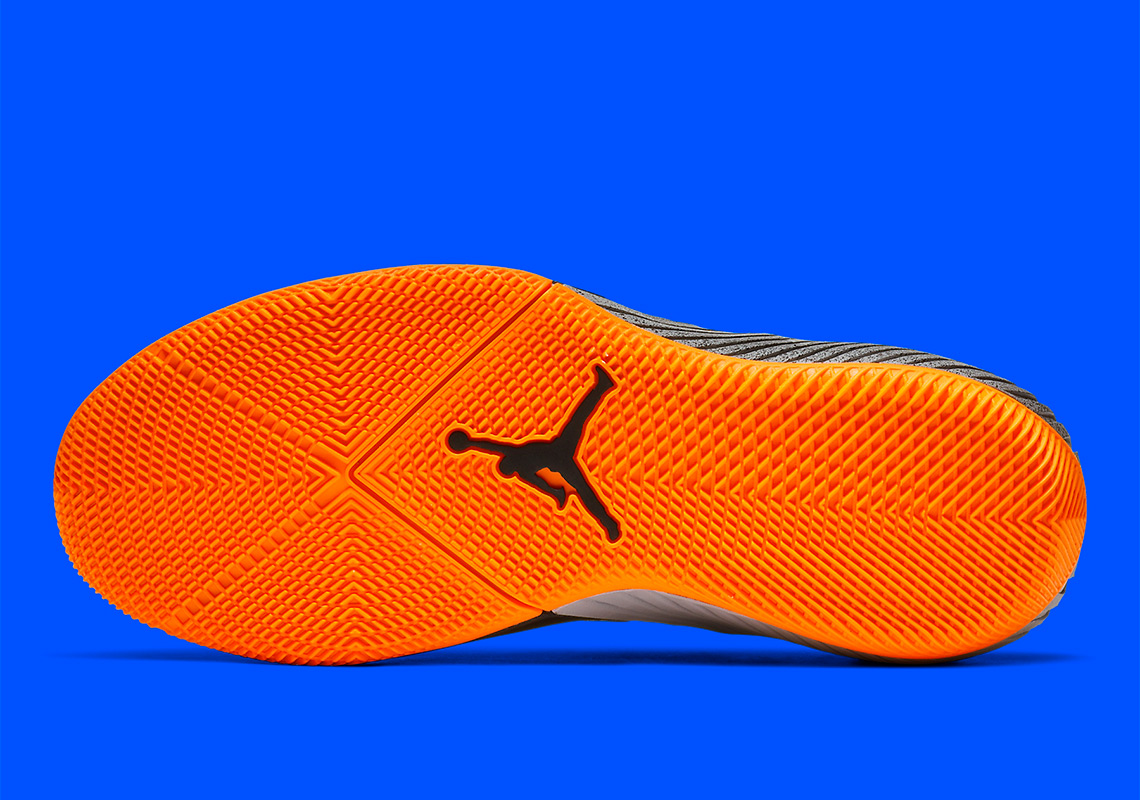 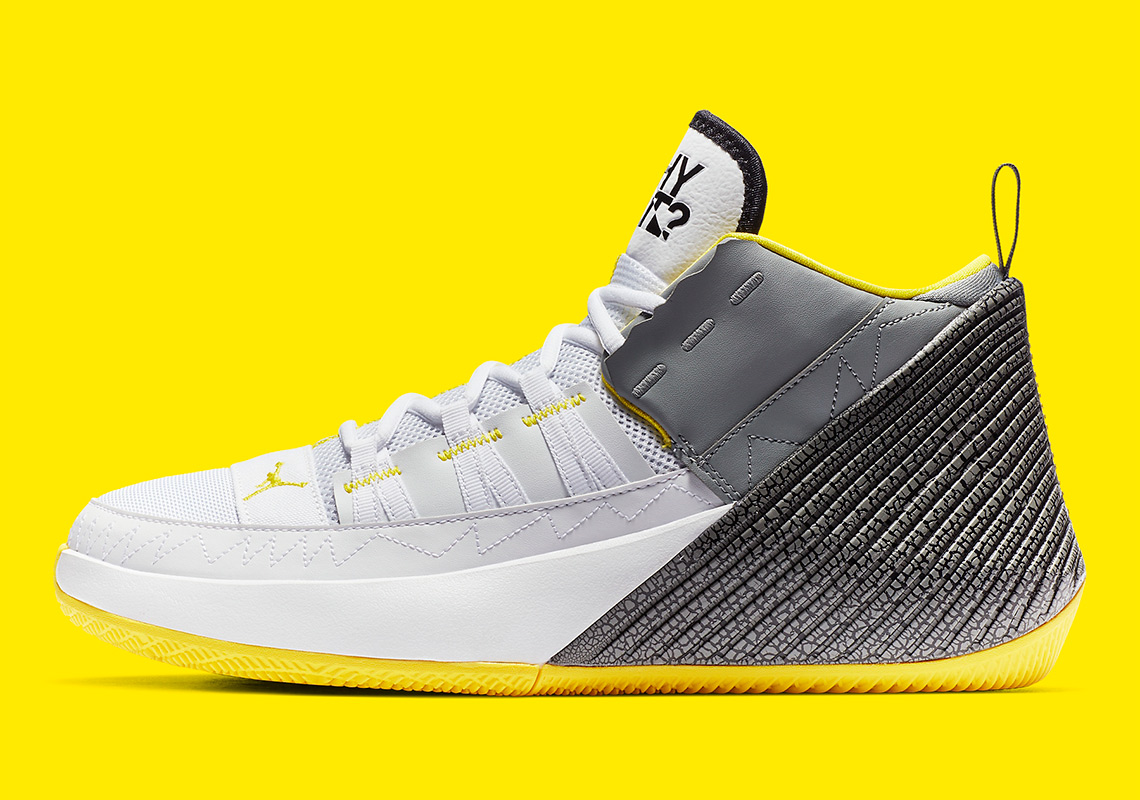 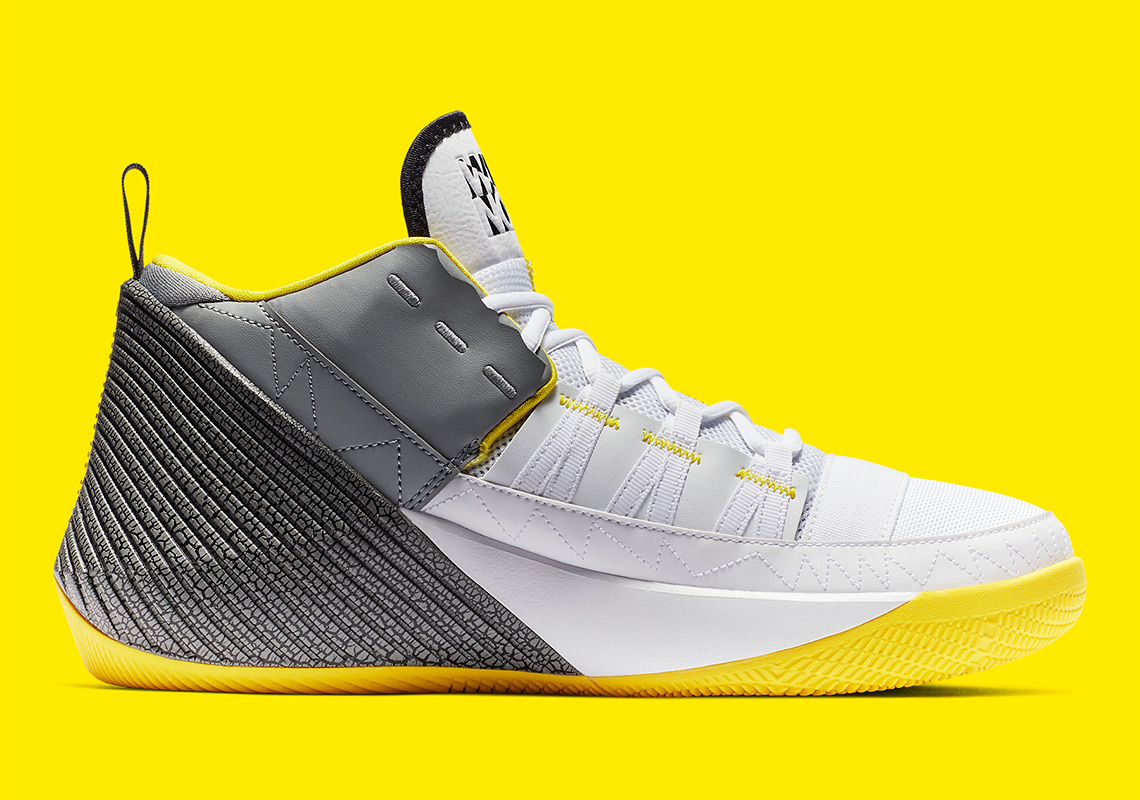 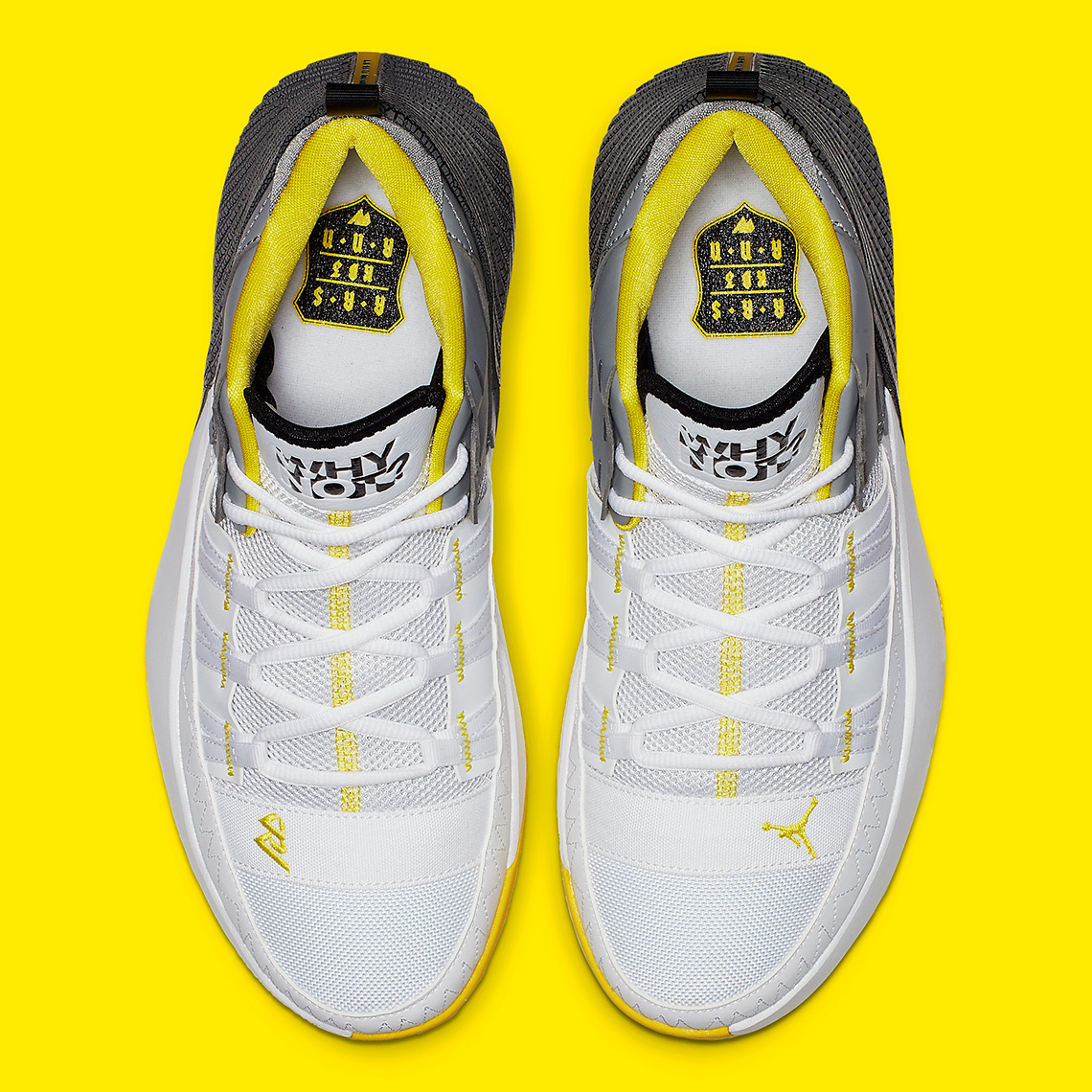 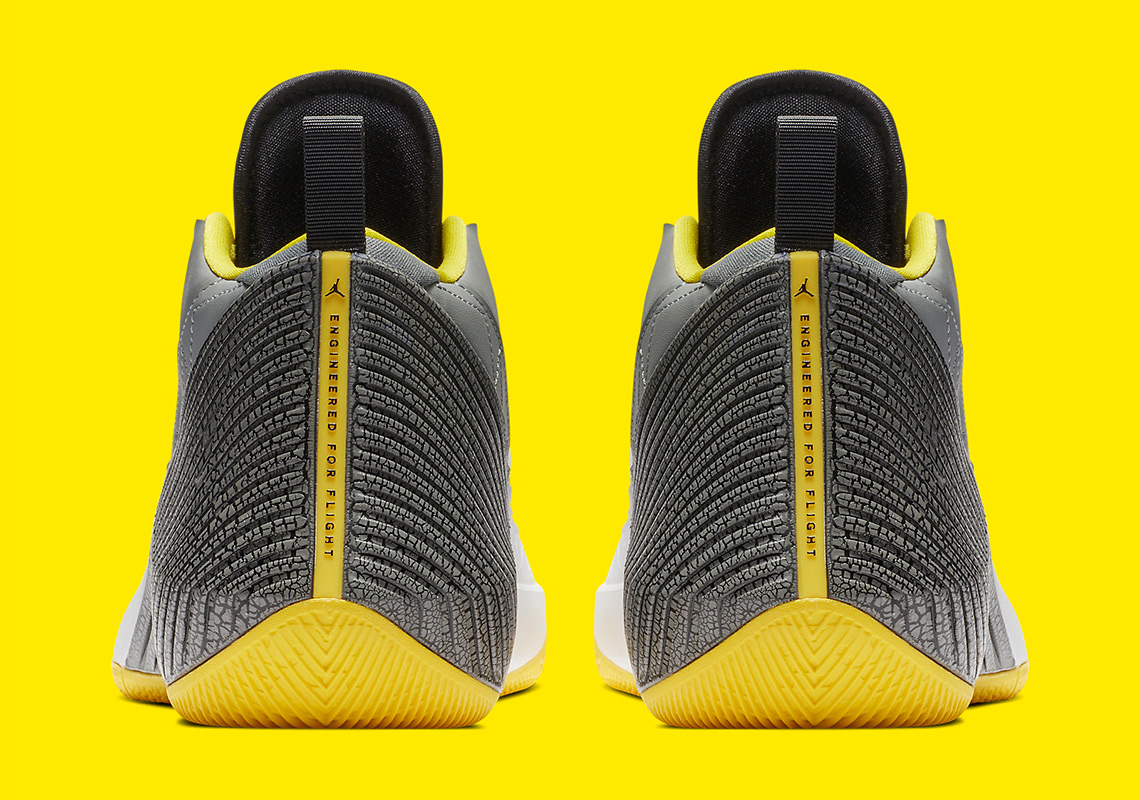 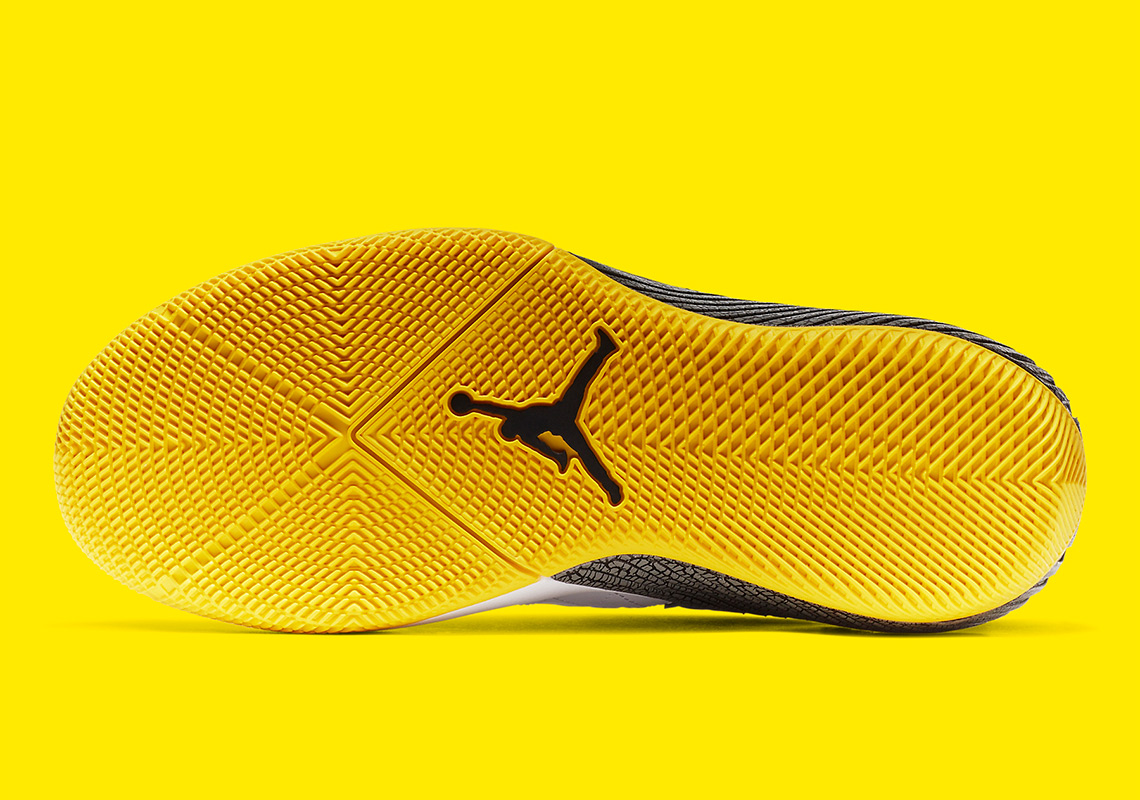