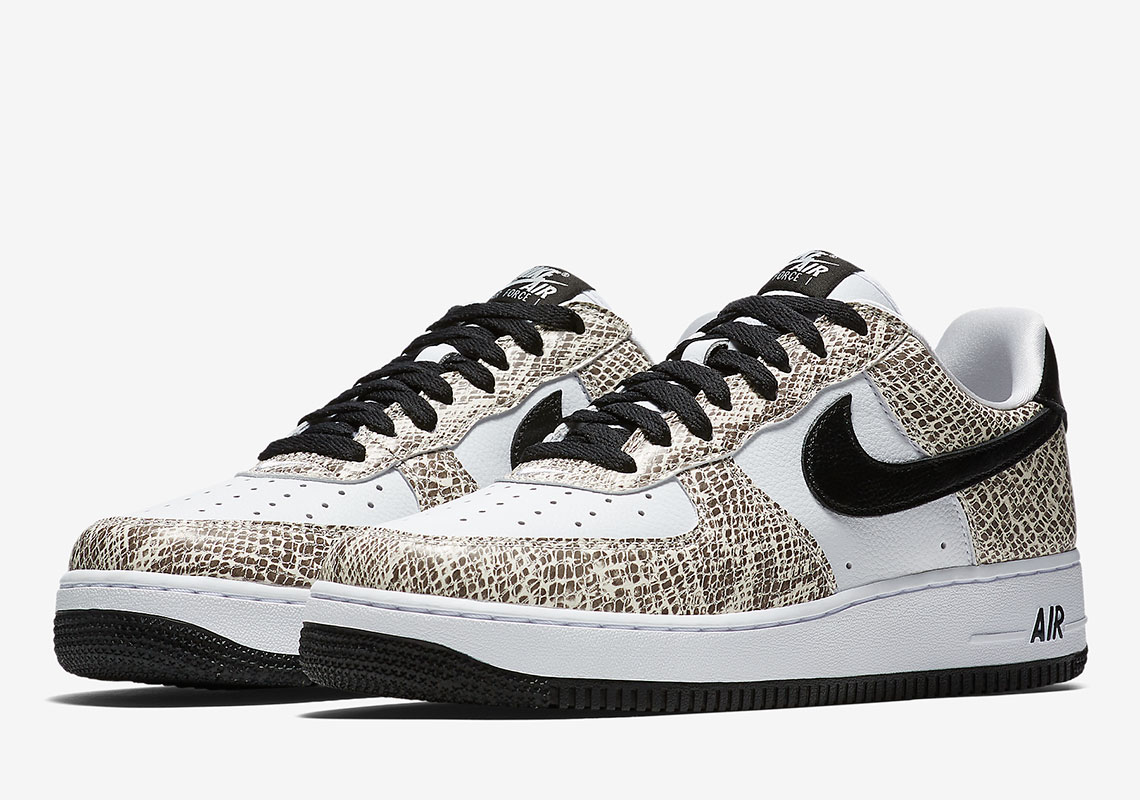 Reptile patterns have always been a hit within sneaker culture, cemented within the ethereal hall of fame thanks to notable releases dating way back to 2006. Though it hit the scene for a brief moment on the Dunk Hi in 2013, the “Cocoa Snake” hasn’t quite gotten that return to form we’ve all been waiting for. That is, however, until now. Teased only a few days ago by atmos director Hirofumi Kojima, the famed release from over a decade ago arrives once again on the Air Force 1.

With official images finally being released, we are able to get a detailed look at the luxe snakeskin overlays alongside its accents of white and black. Honoring the original release in full, this is surely a welcome comeback for the most seasoned sneakerhead. The Air Force 1 “Cocoa Snake” is set to initially release this weekend at Complex Con at the atmos booth, but it is rumored that a later wider release will be exclusive to Japan. 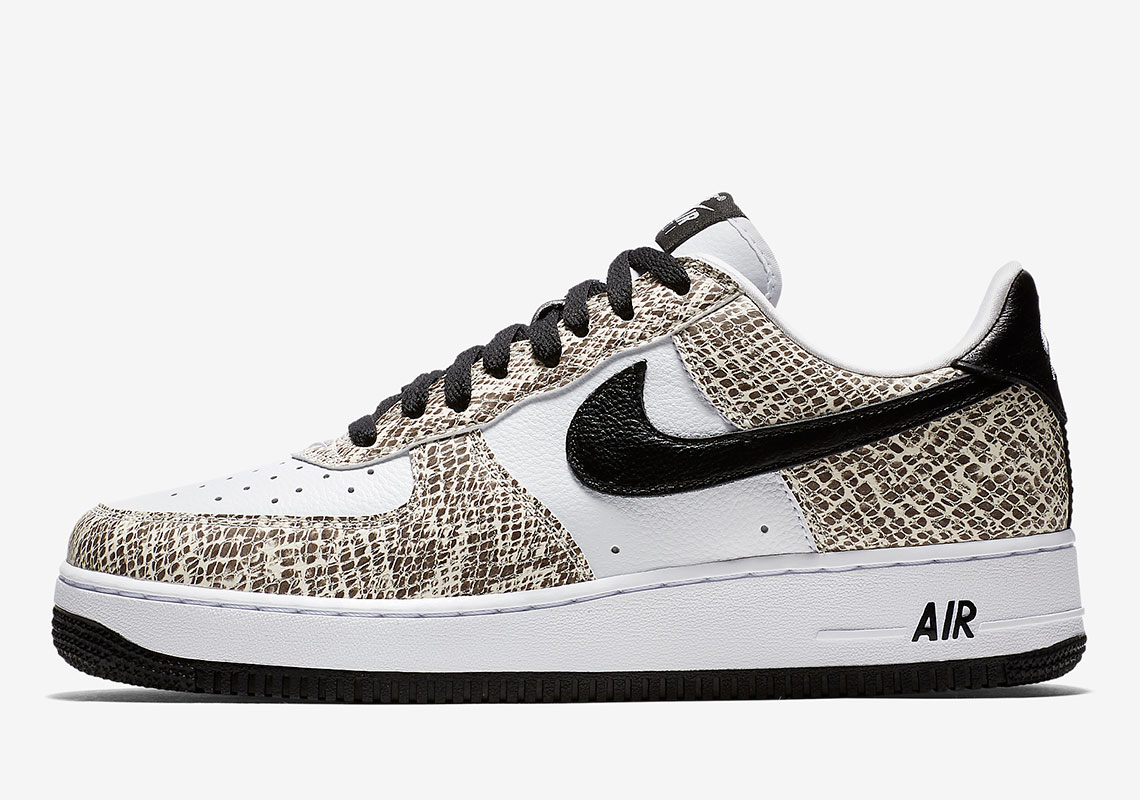 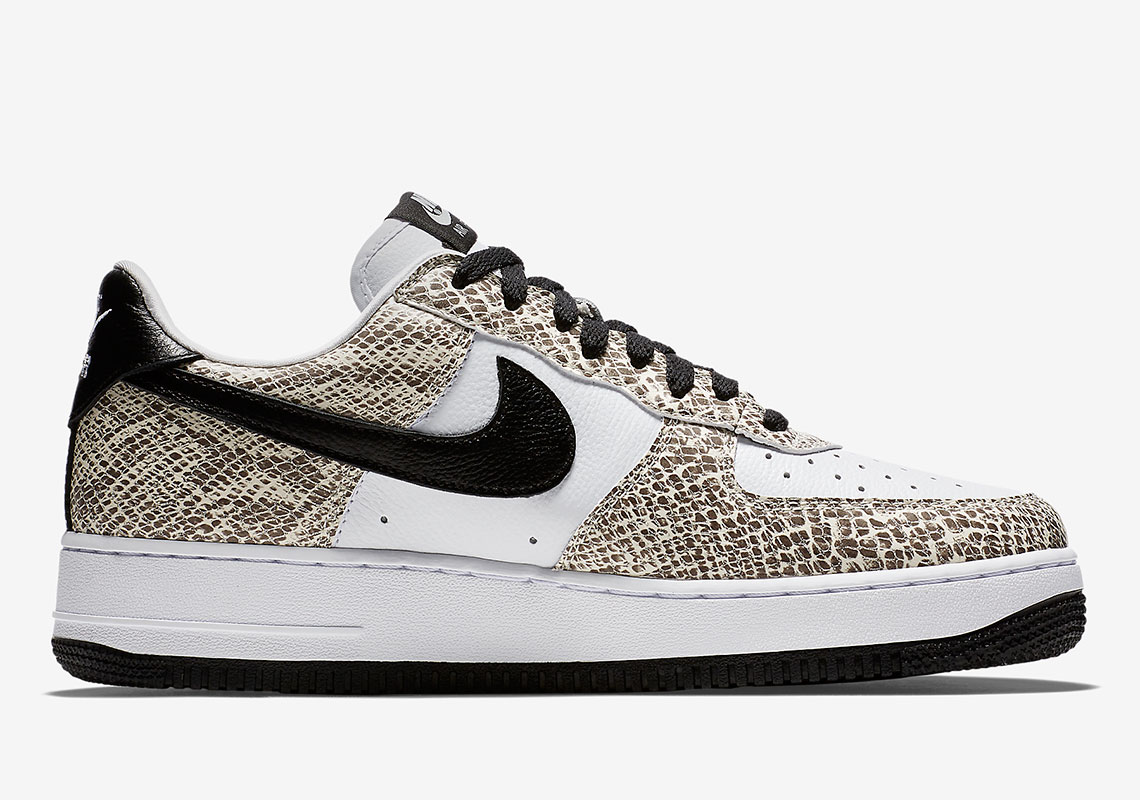 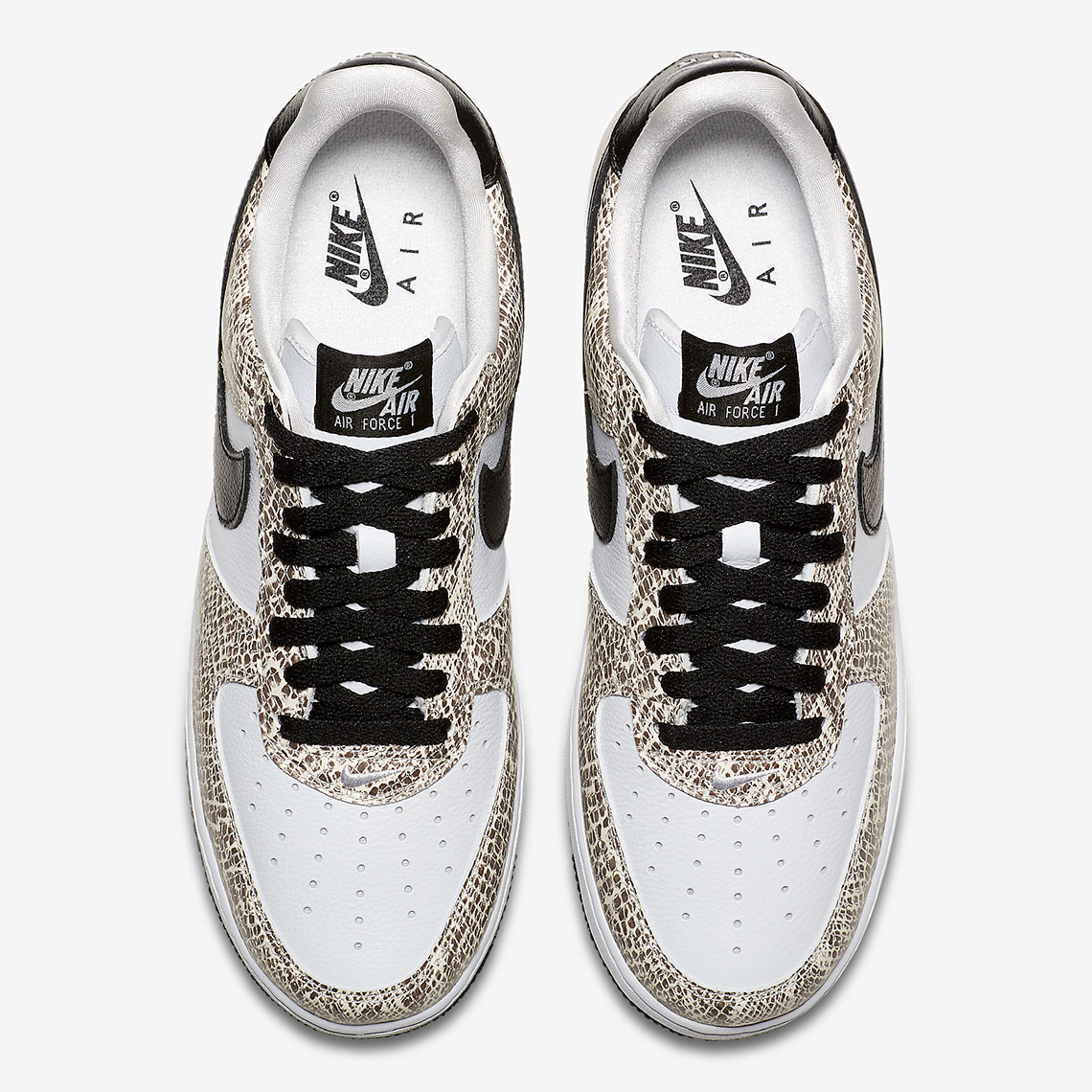 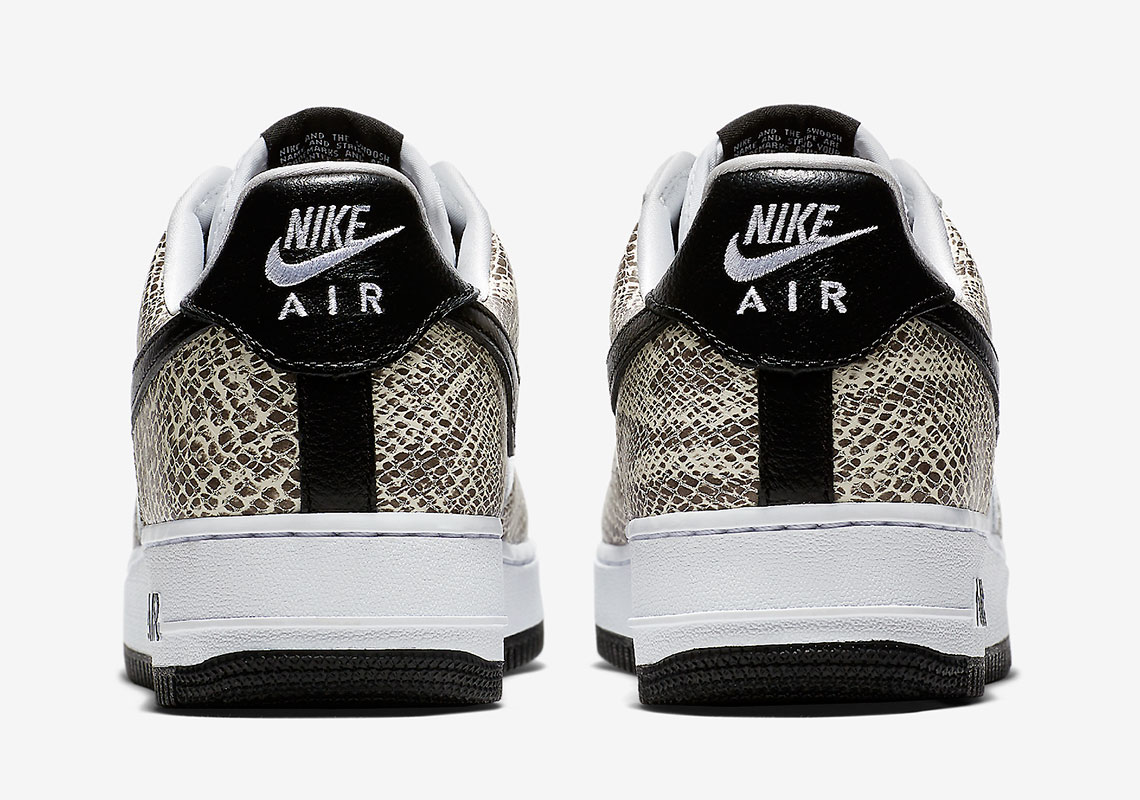 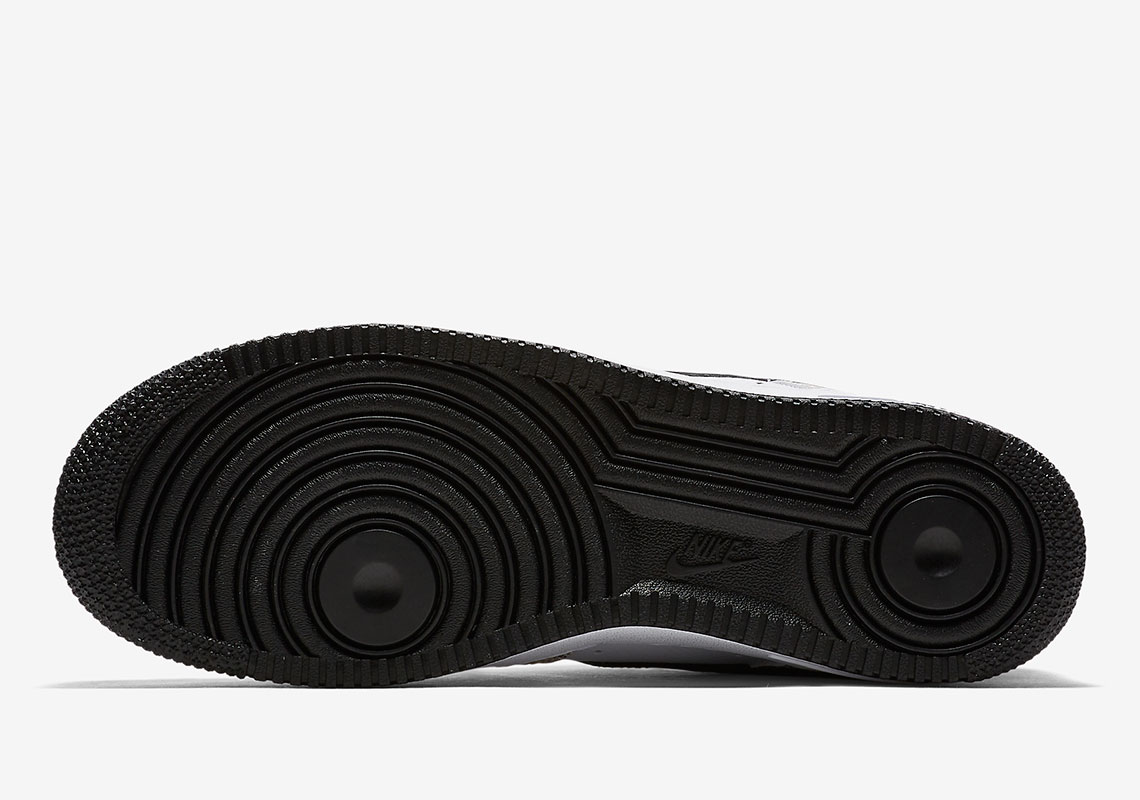