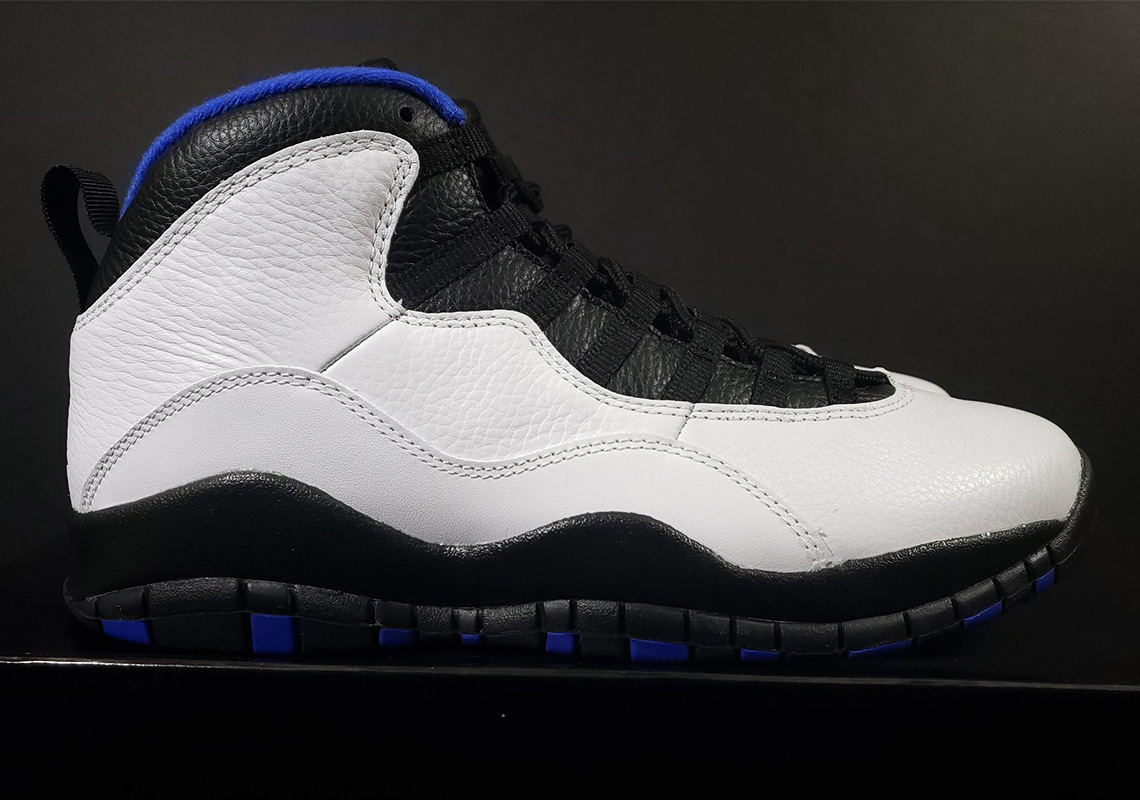 The Air Jordan 10 will be remembered primarily for being the “comeback” shoes thanks to MJ’s sudden return to the game in March 1995. This was great news not only to Chicago Bulls fans, but also to Nike, who had shifted gears in the marketing for its Air Jordan line of footwear since Michael stayed off the court. Alongside the traditional Chicago colors, the Swoosh chose to deck the Air Jordan 10 in five different team colorways called the “City Series”, with one representing Orlando. For the first time in history, this Florida-themed iteration is make a return in full family sizes on December 1st, complete with white leather uppers, black trims, royal blue interior lining, and even the heel Jumpman logos facing in the proper direction. Check the first look here and stay tuned for the official drop at the first of next month. 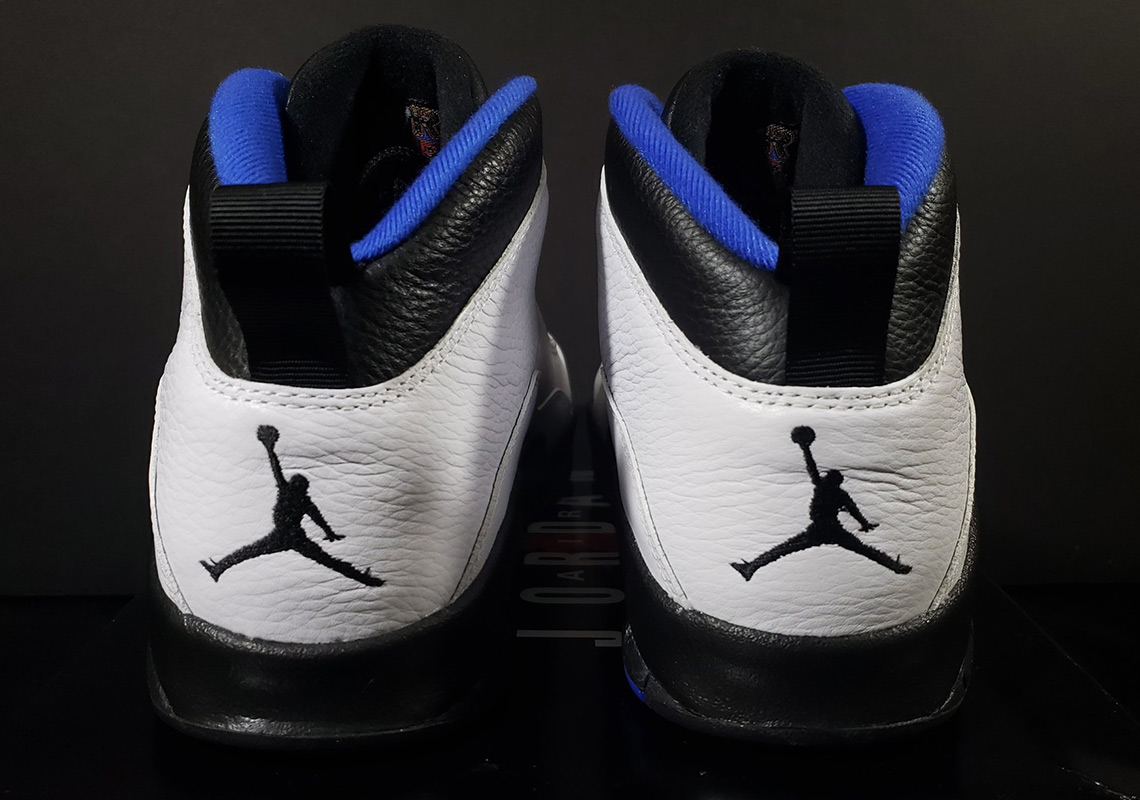 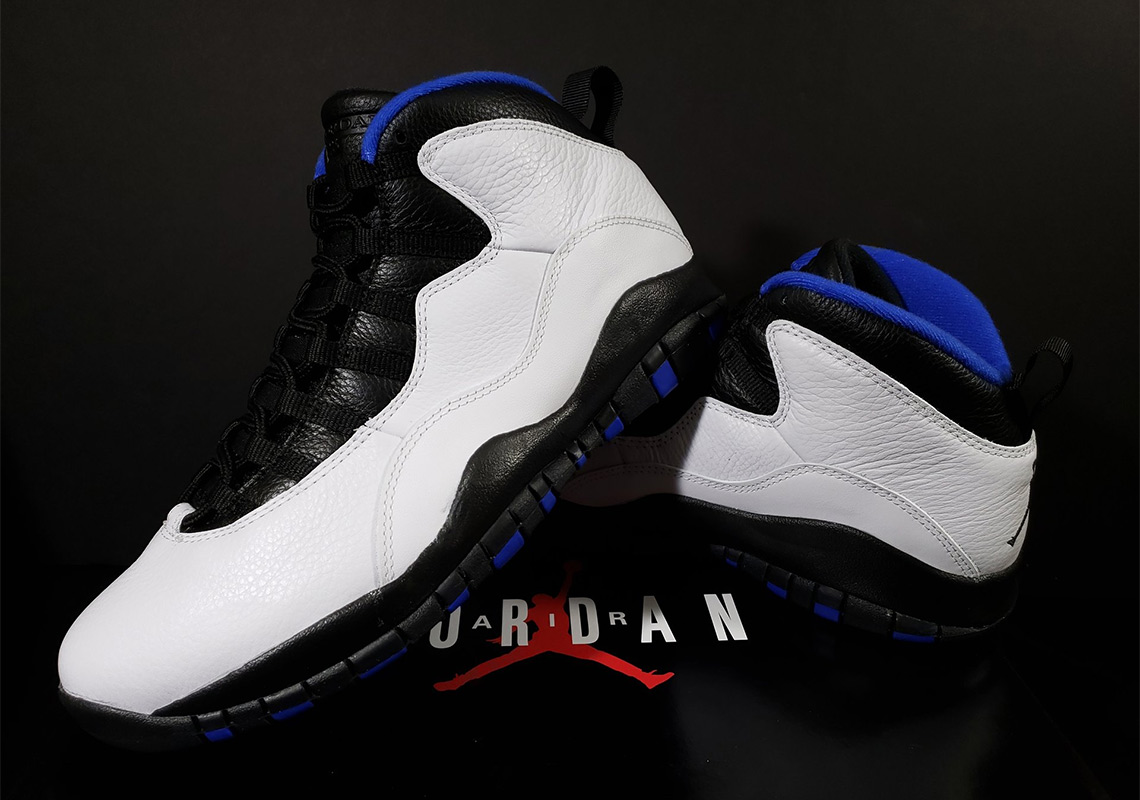 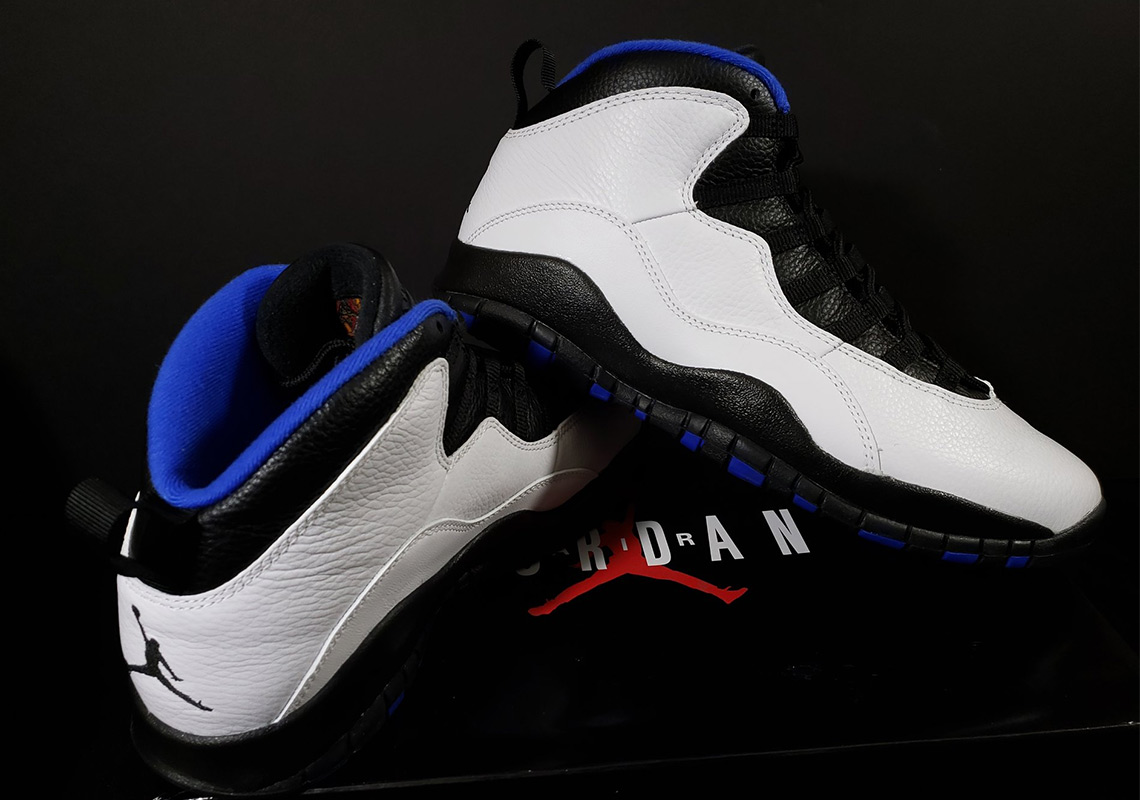 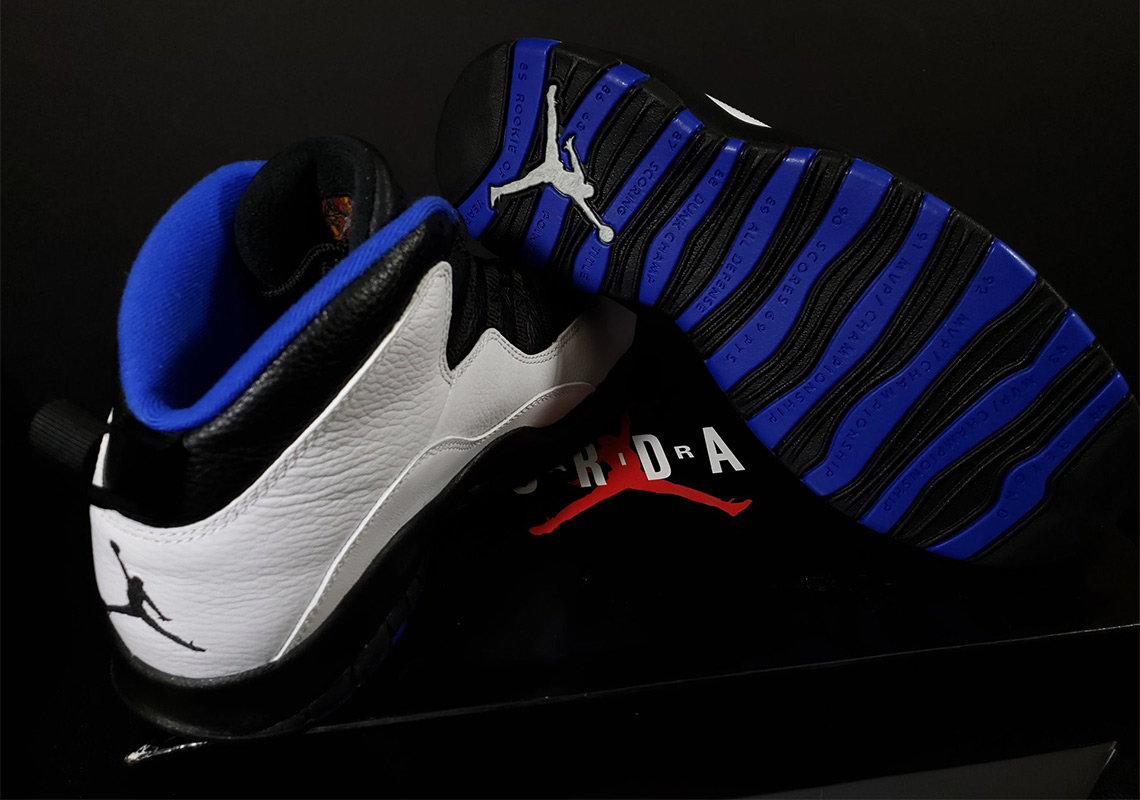